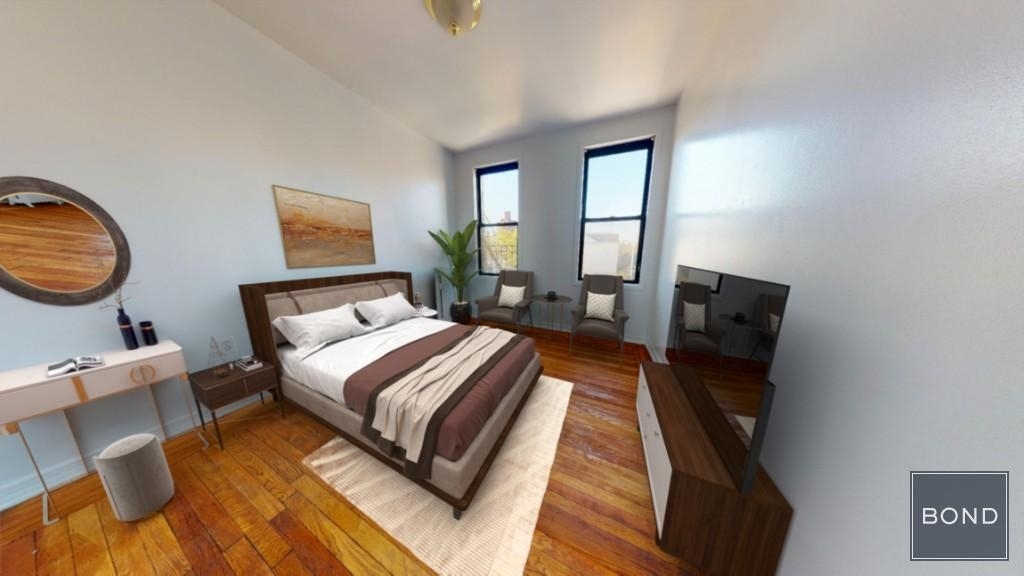 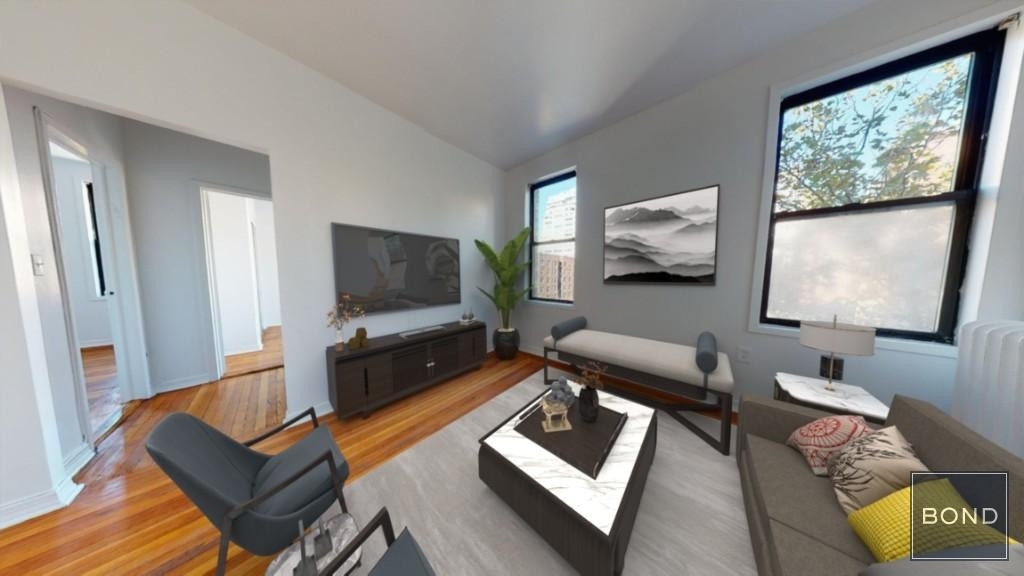 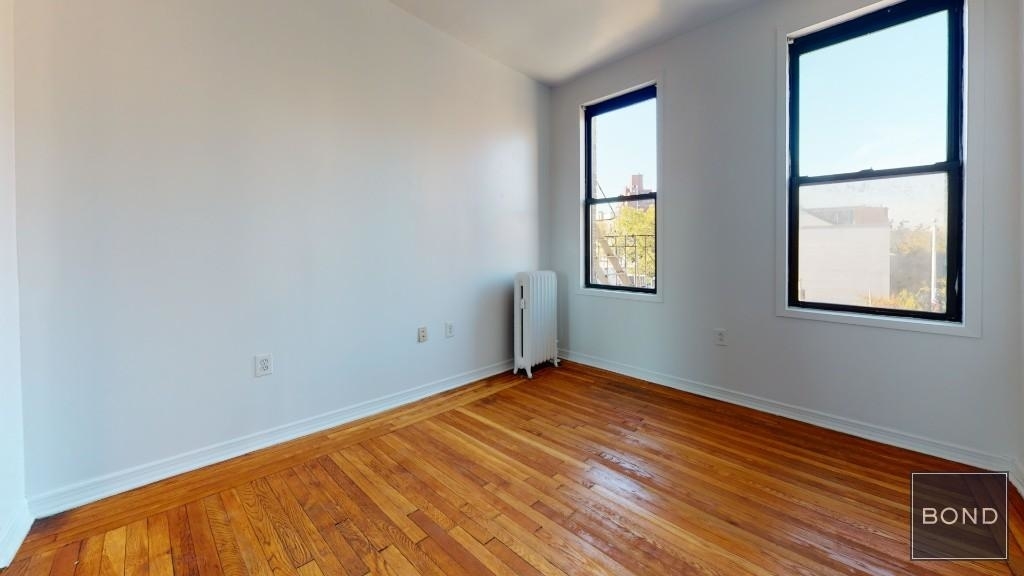 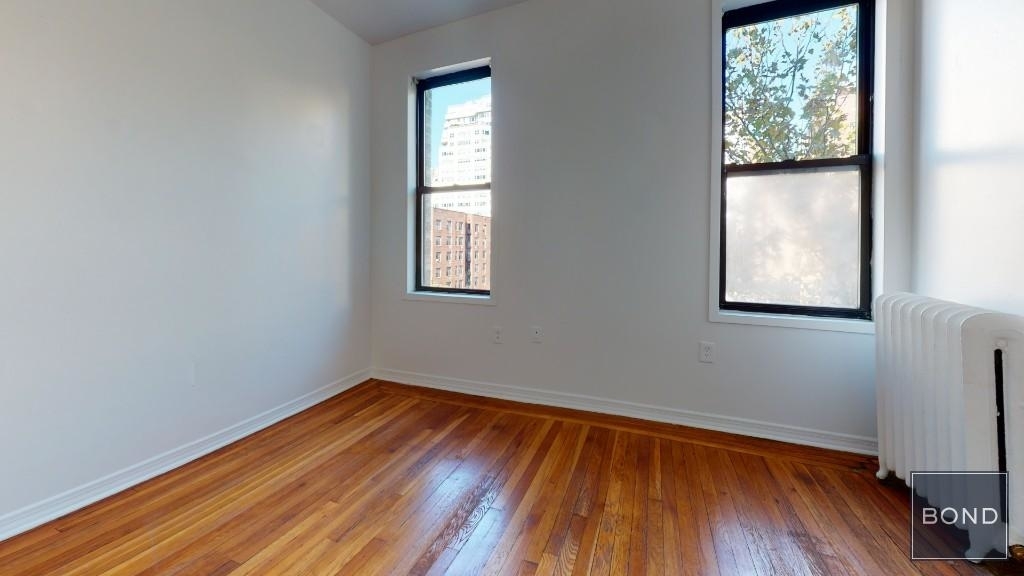 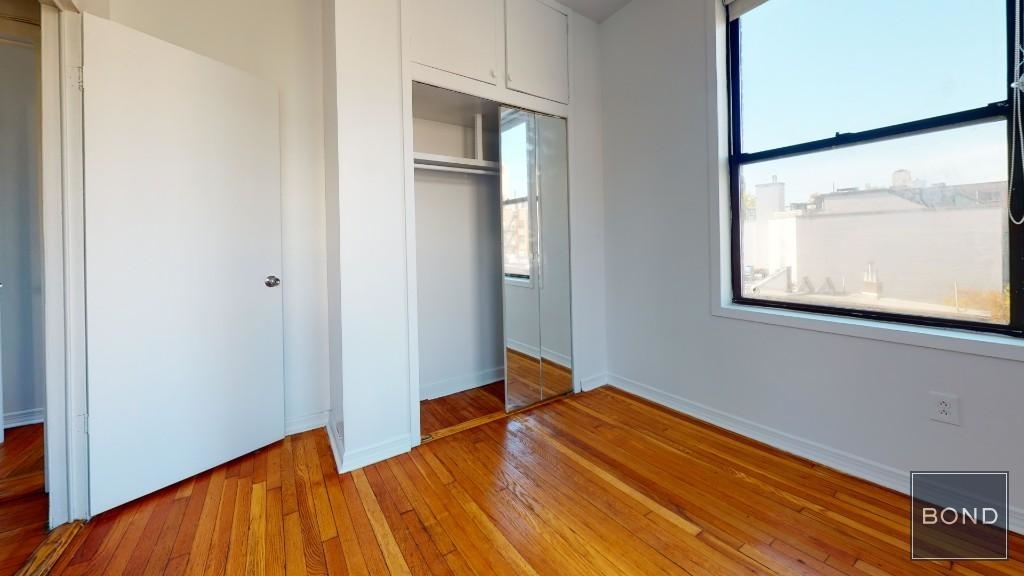 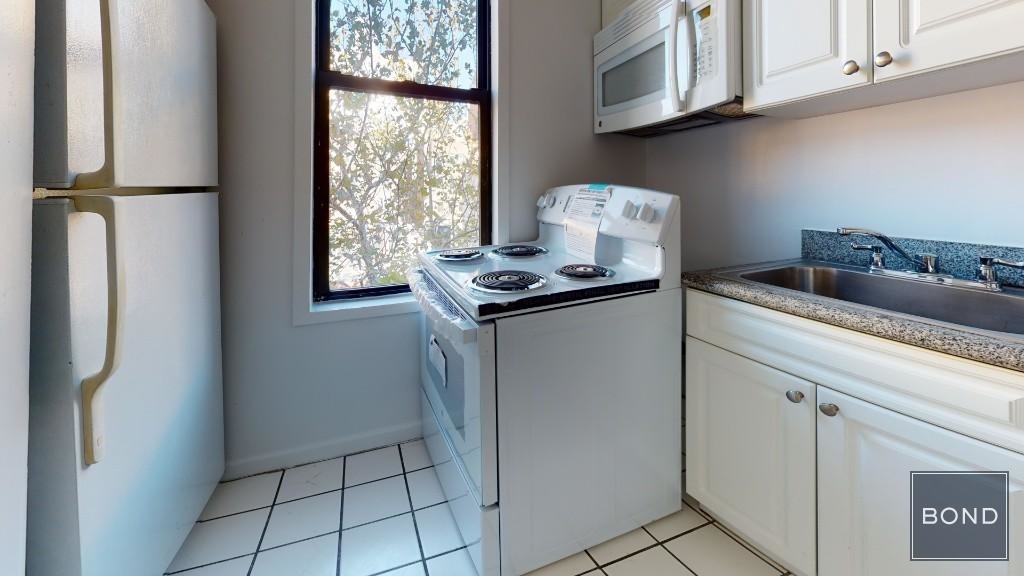 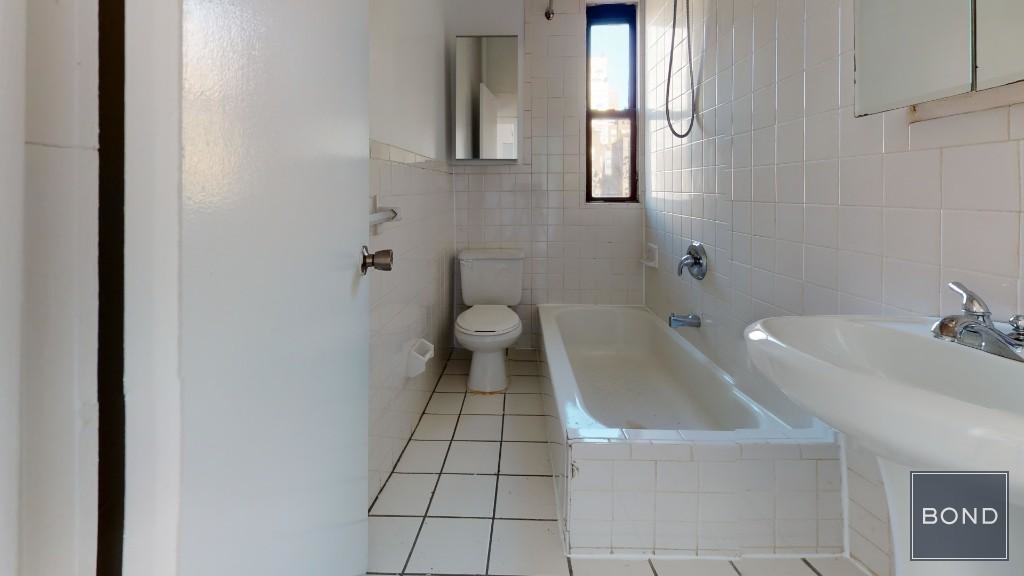 Description
This HUGE true two bedroom corner apartment features hardwood floors, amazing natural light, high ceilings, and lots of space.
Large living room can easily accommodate all your furniture, while the eat in kitchen fits a large table and/or breakfast cart to add even more storage to the large space.
Both bedrooms have large closets and big windows and can likely fit queen sized beds in addition to other furniture.
Located in a Gold Coast of Greenwich Village, near shopping, dining, nightlife and Subway stops. 5th floor walk up


Whole Foods Market is only 621 yards away. Two shopping options in the area are Kmart and Babygap. A number of shops (including Victoria's Secret) can be found around here. The area has a number of food options, including Extra Virgin, Abc Kitchen, and New Legend. These are located within 841 yards. Artichoke Pizza and Tertulia are some of the restaurants in the area.
Price Comparison
This apartment is 5.83% more expensive than the median price for 2BR / 1BA apartments in Greenwich Village, which is $3,775.
HopScore Breakdown
This listing has a HopScore of 91.0 and was posted 1 day ago. Some of the contributing factors to the HopScore are listed below.
RentHop Description
The apartment is a unit offered at a monthly price of $3,995. The unit interior features hardwood floors. The person posting the listing did not specify that any pets were allowed. It may be the case that pets are ok and the manager simply has not yet filled out all the details.

We have 7 photos of this particular unit, building, and surrounding areas. (78 West 11th Street)
Check Availability 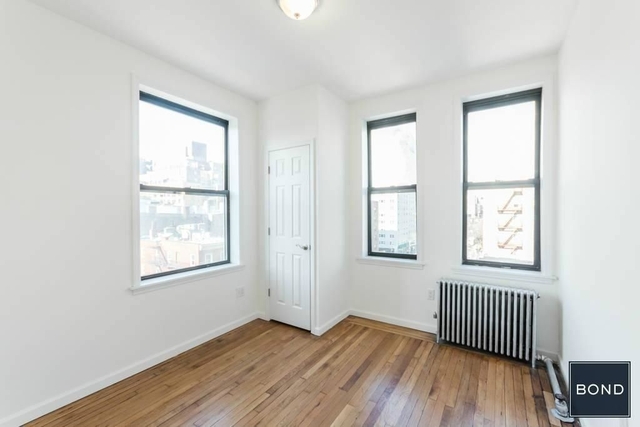 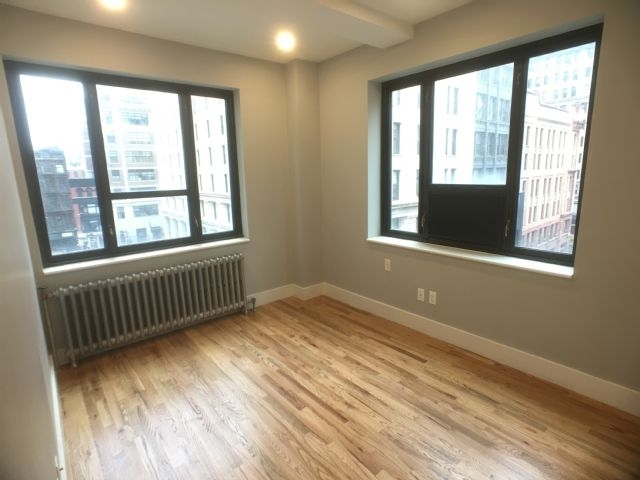 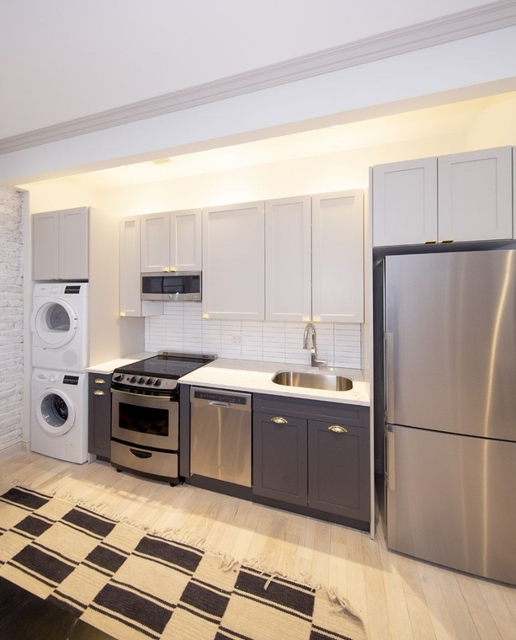 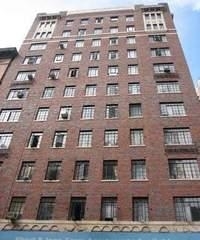 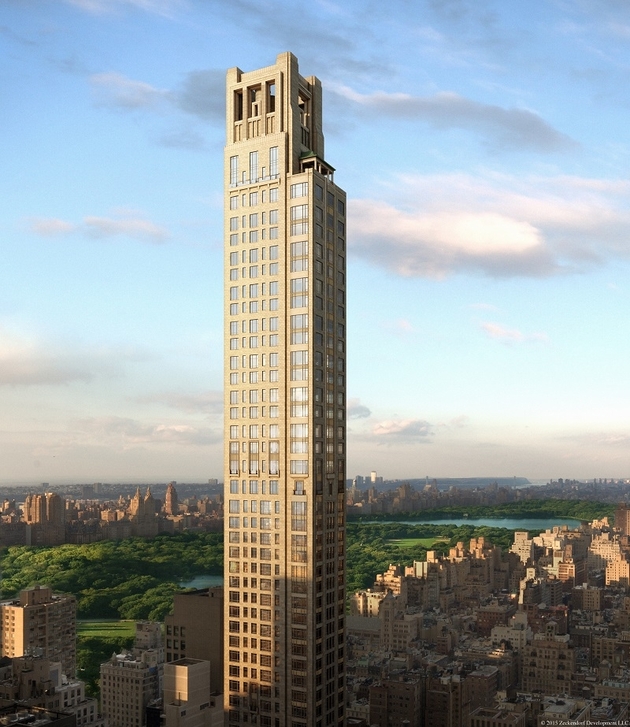 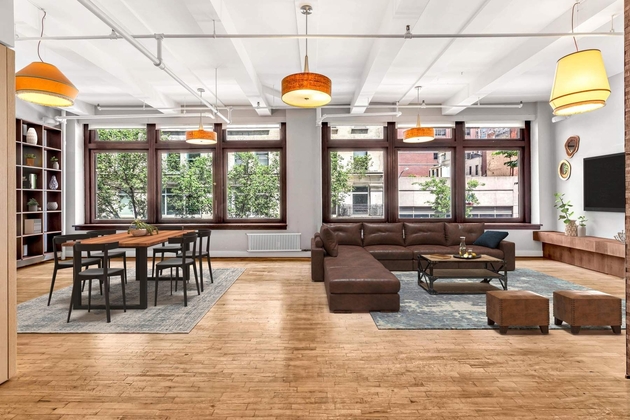 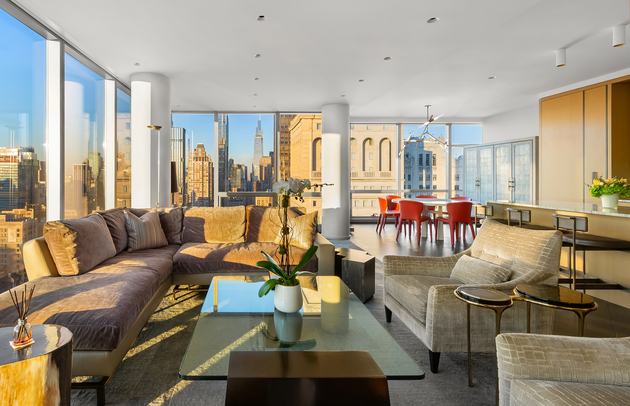 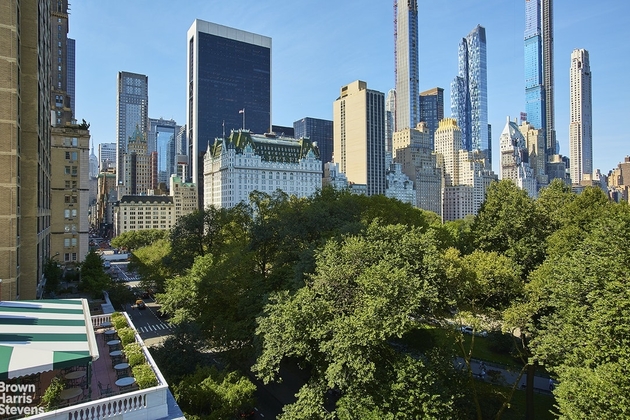 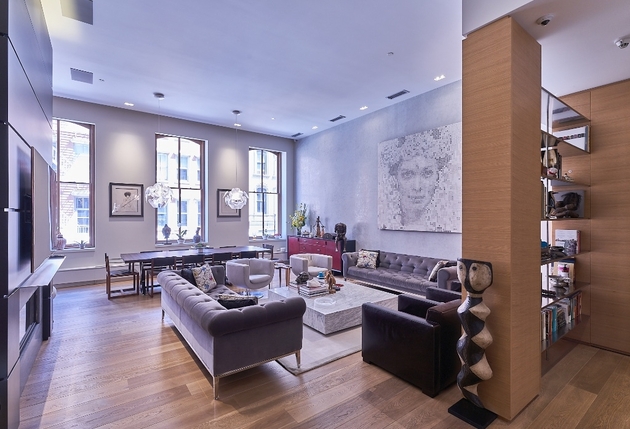 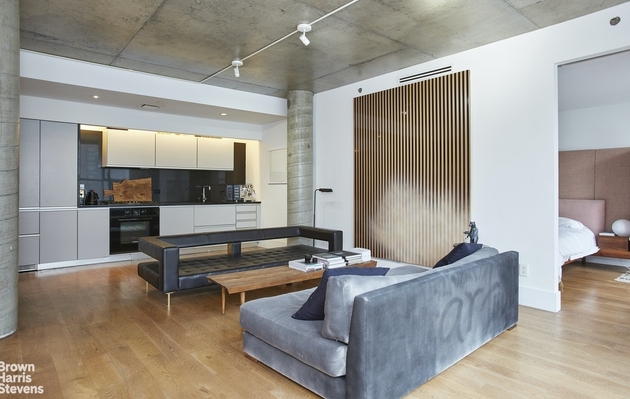 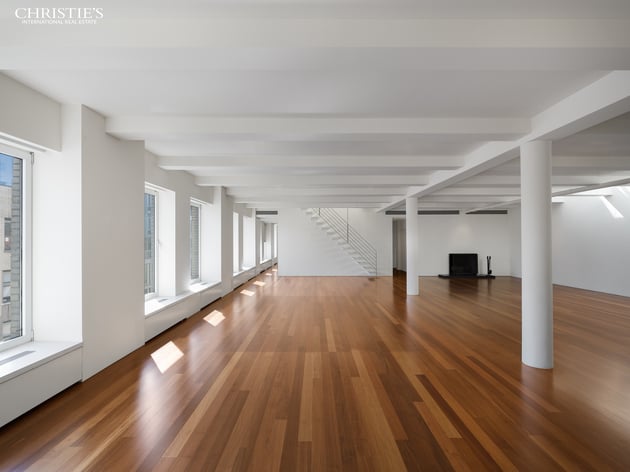