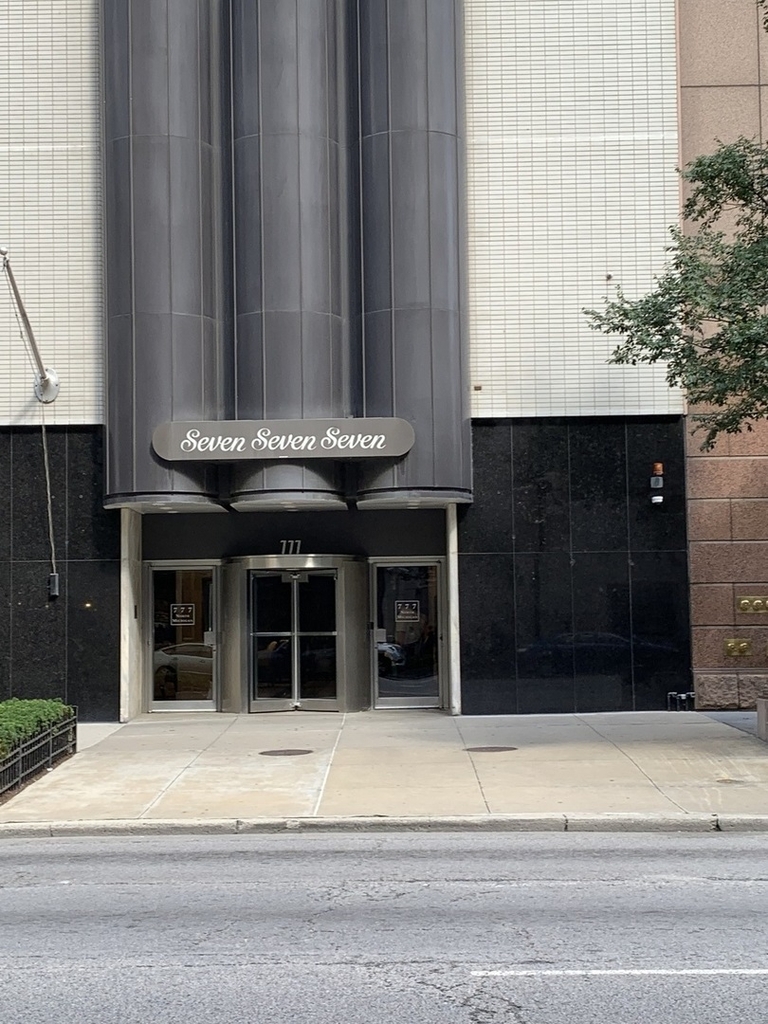 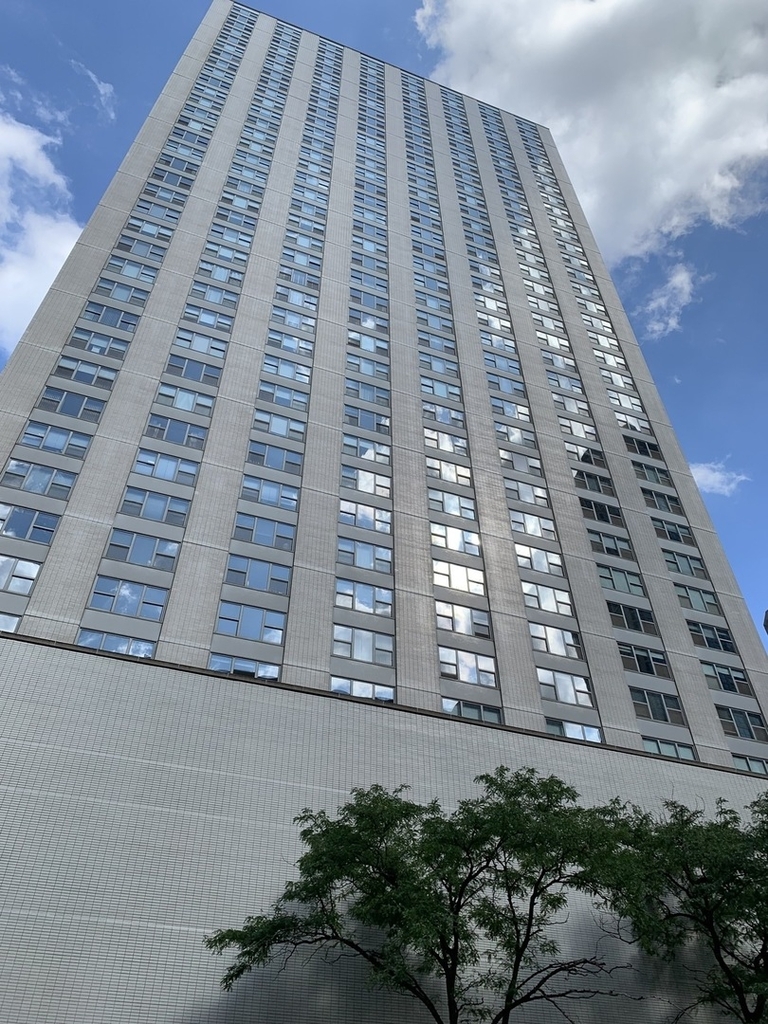 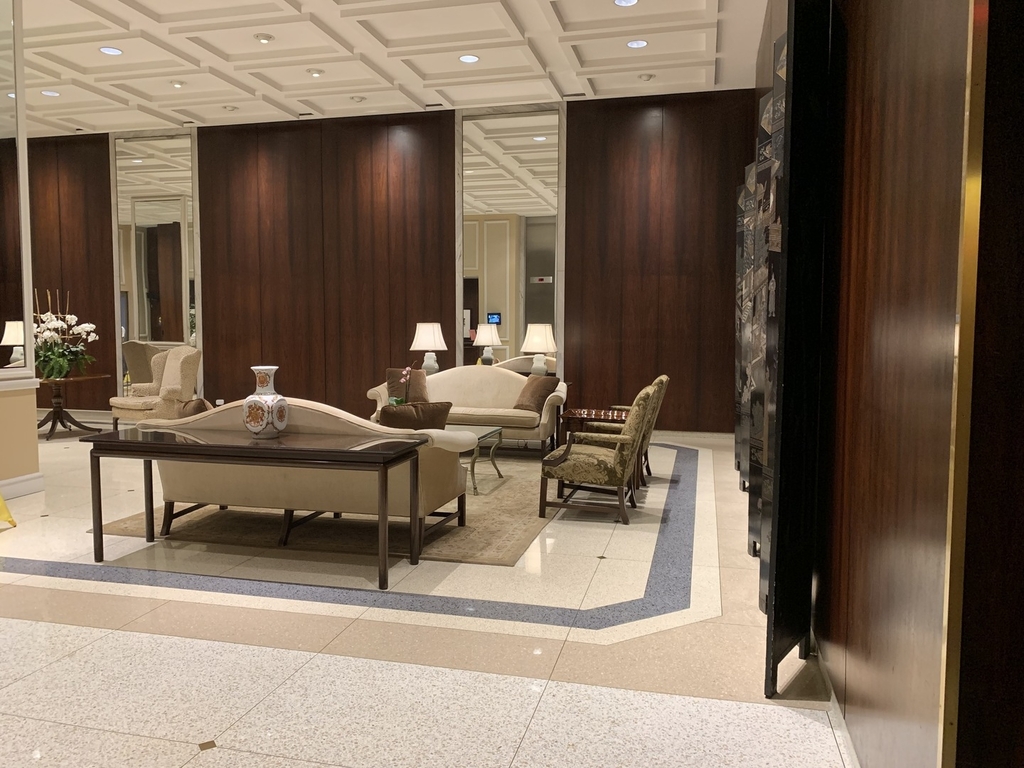 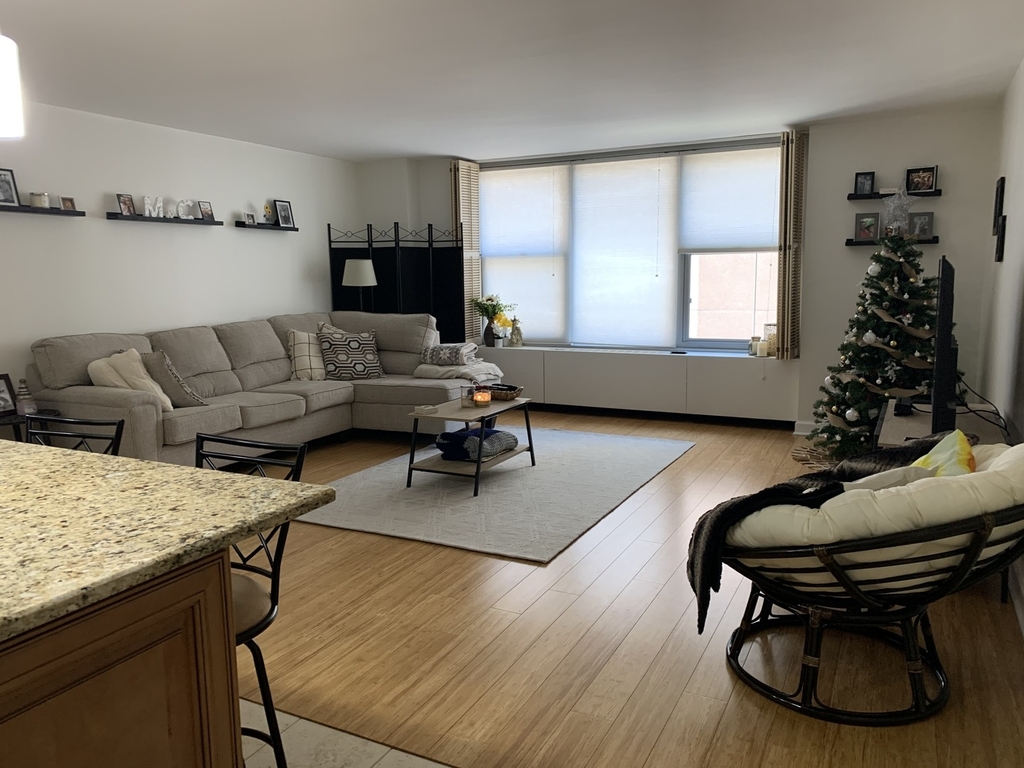 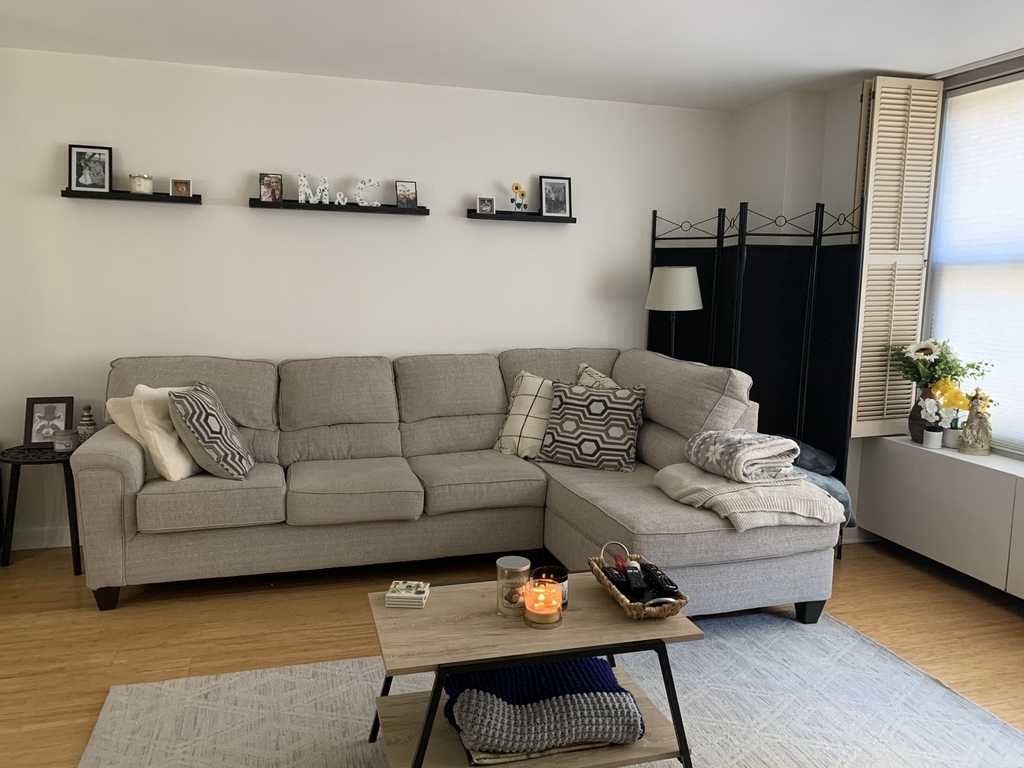 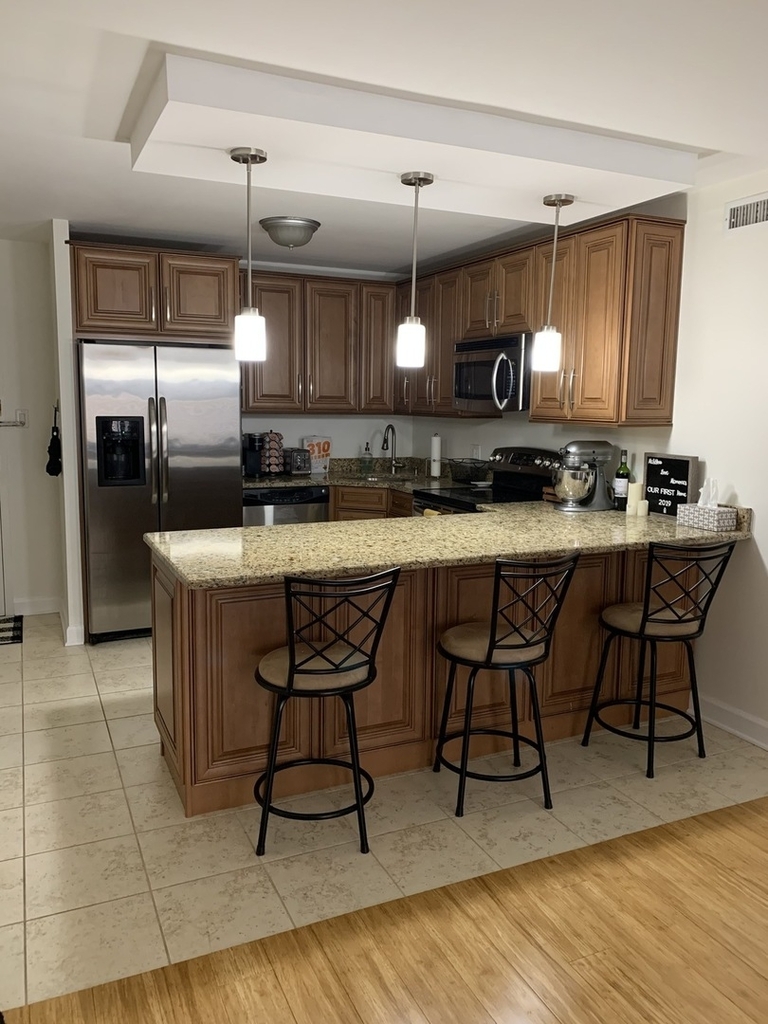 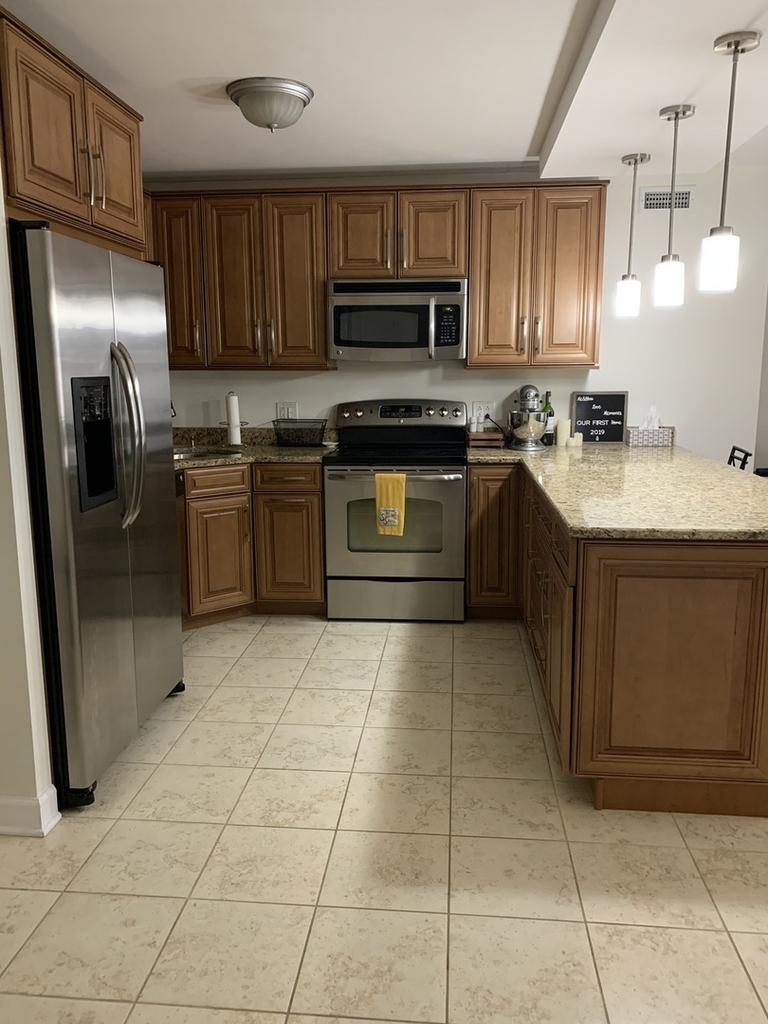 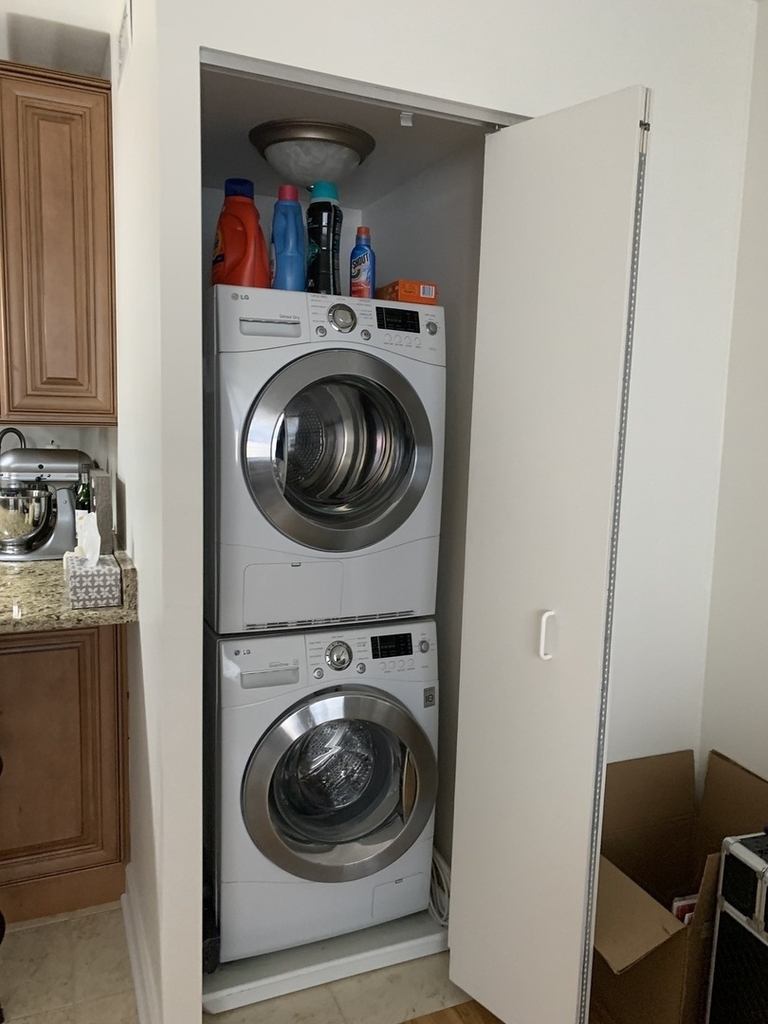 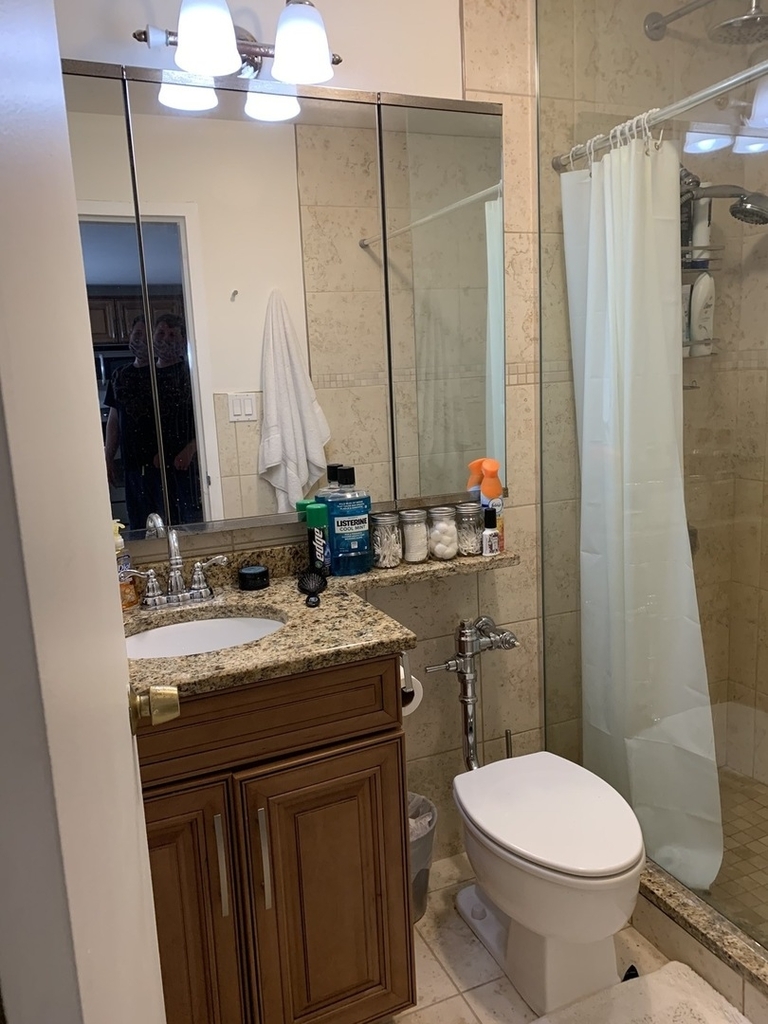 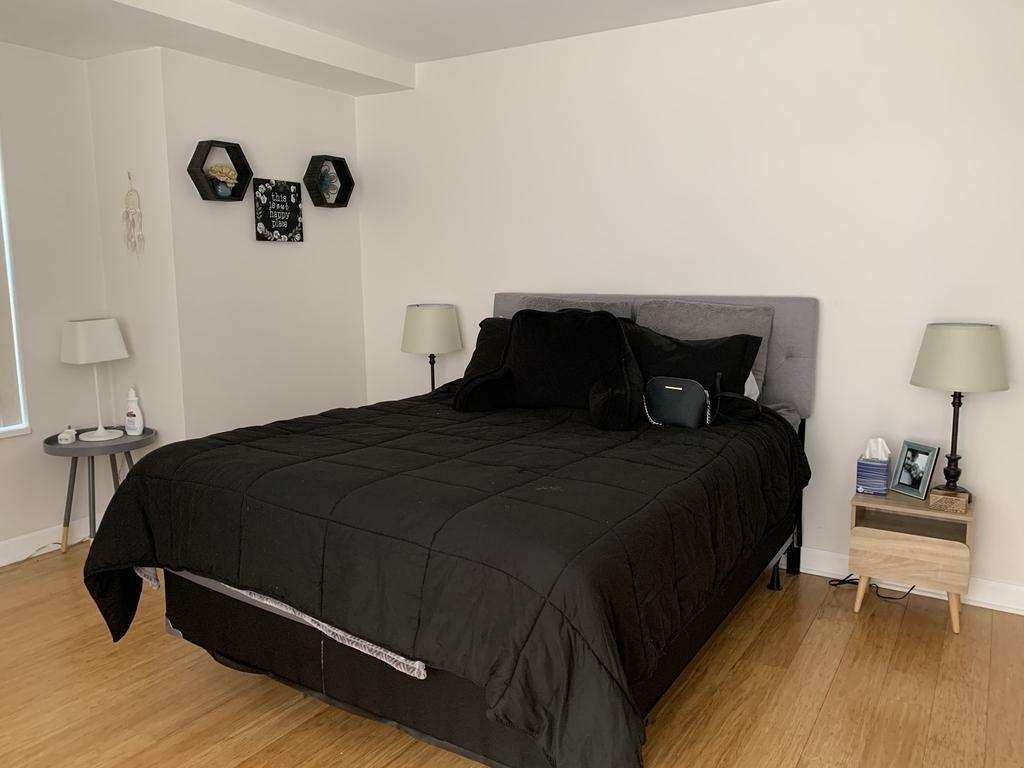 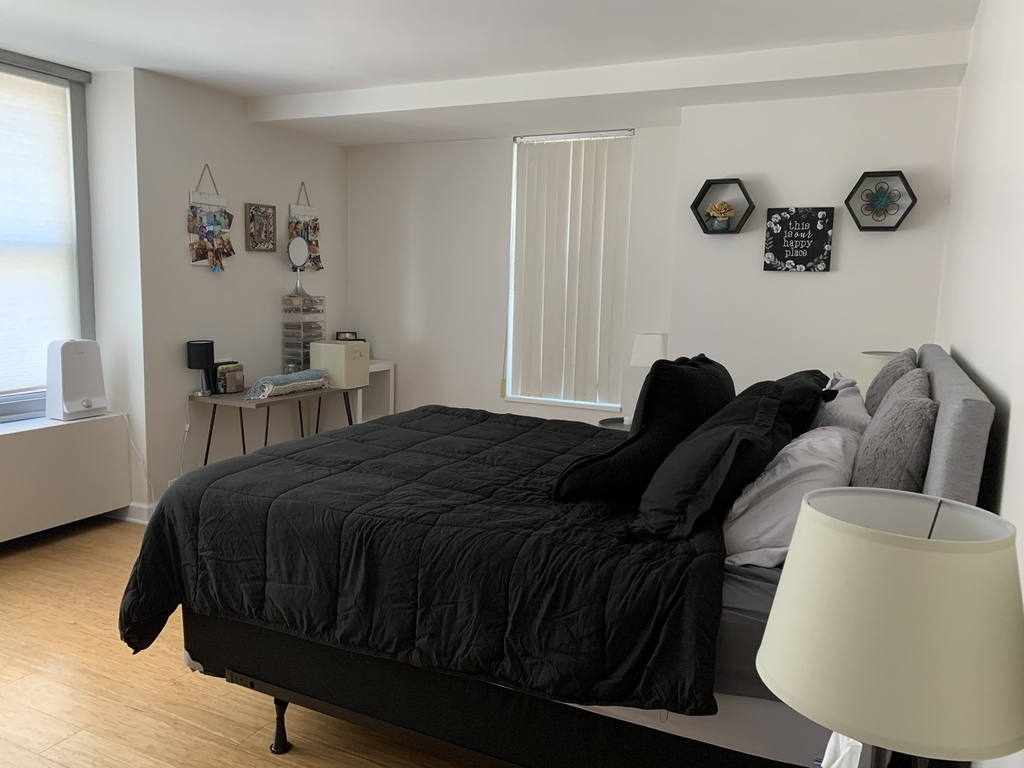 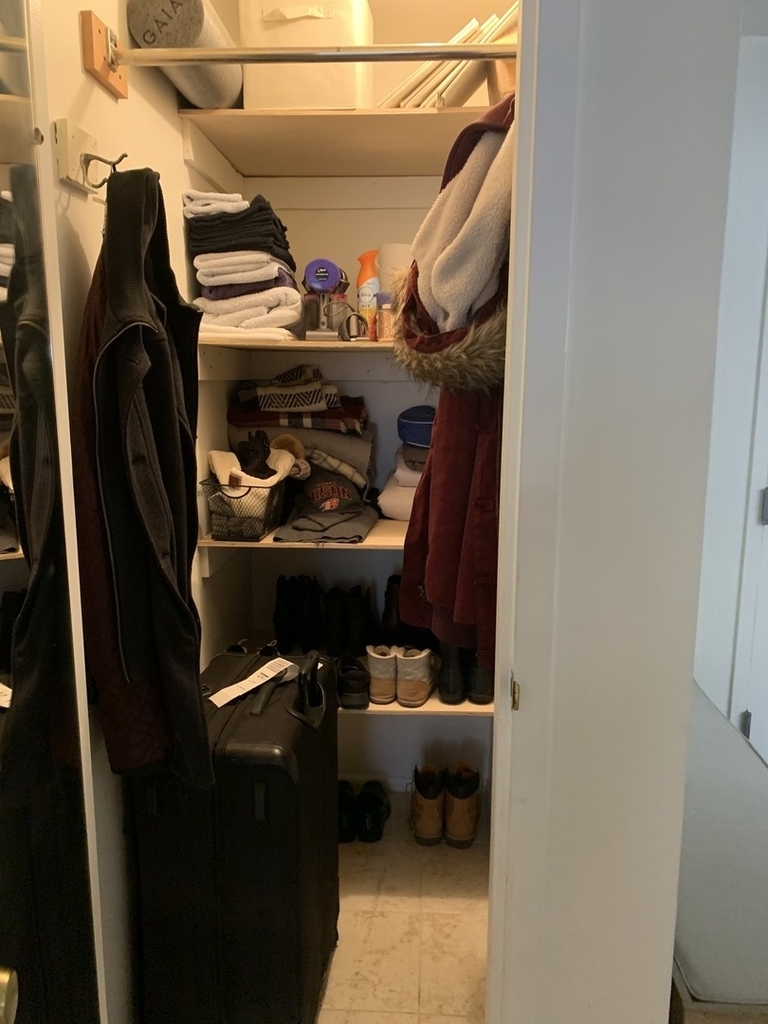 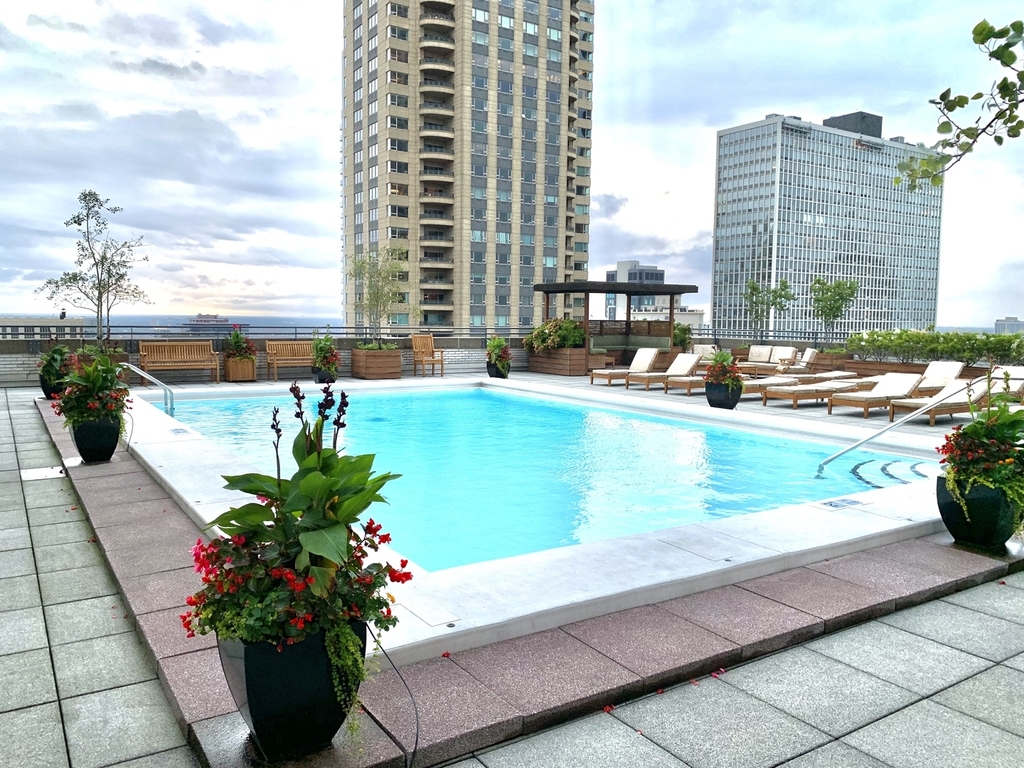 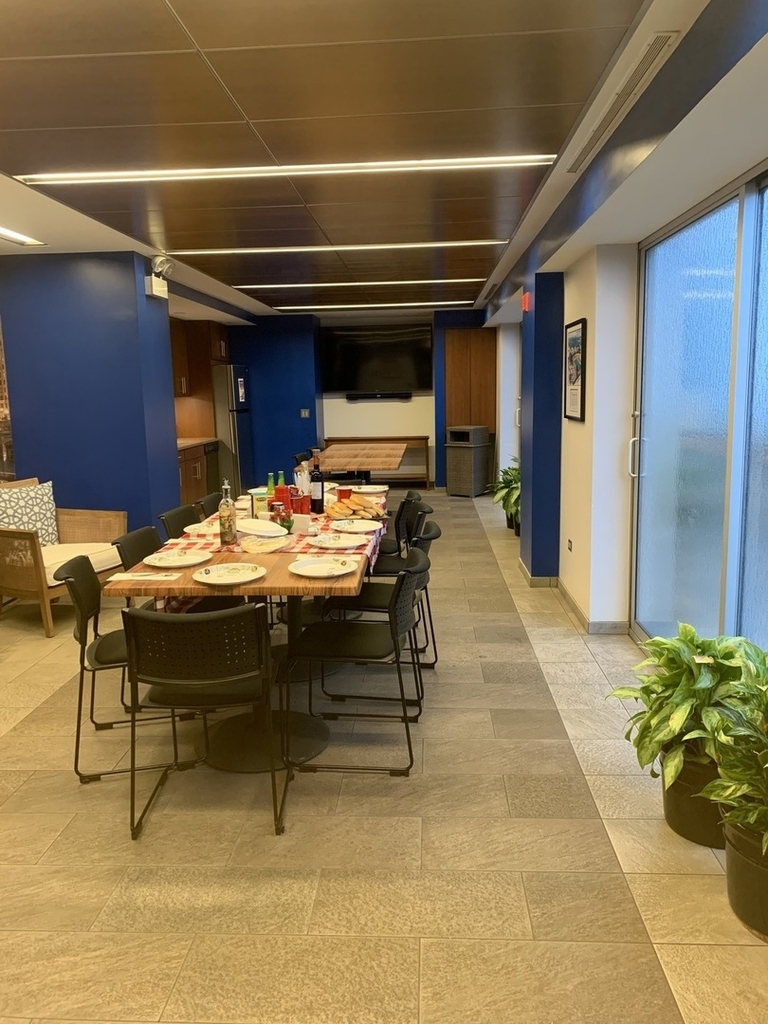 Price Comparison
This apartment is 11.43% more expensive than the median price for 1BR / 1BA apartments in Gold Coast, which is $1,750.
HopScore Breakdown
This listing has a HopScore of 88.7 and was posted 1 day ago. Some of the contributing factors to the HopScore are listed below.
RentHop Description
The apartment is a unit offered at a monthly price of $1,950. The person posting the listing did not specify that any pets were allowed. It may be the case that pets are ok and the manager simply has not yet filled out all the details. 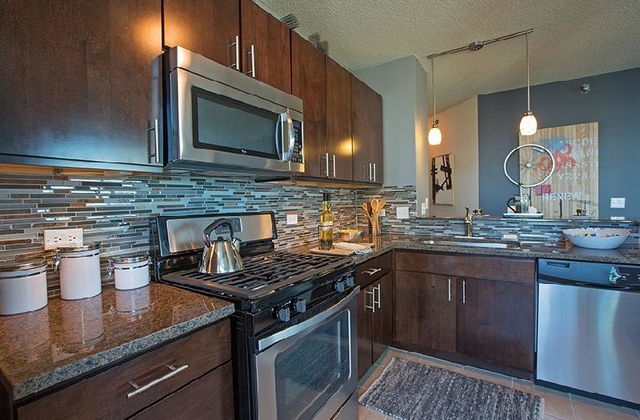 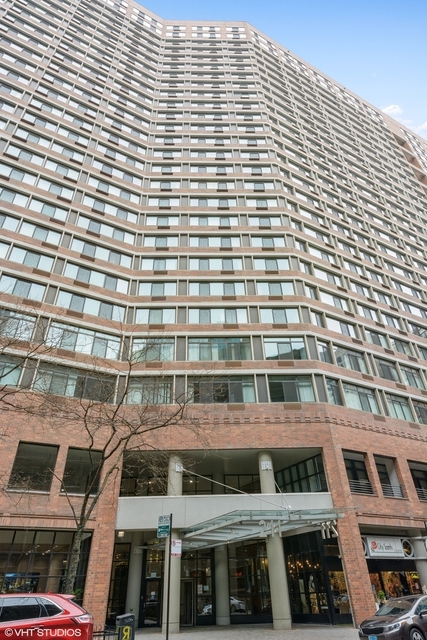 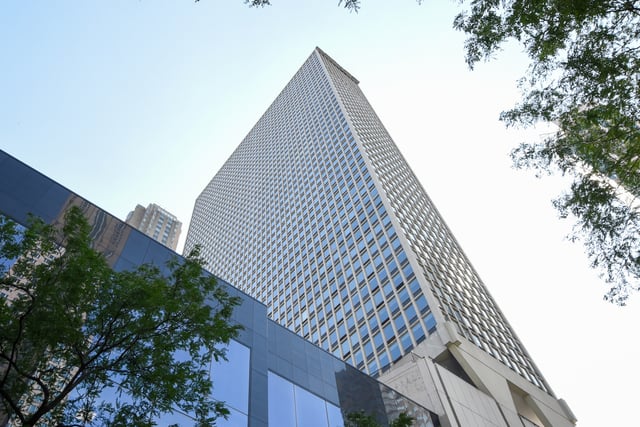 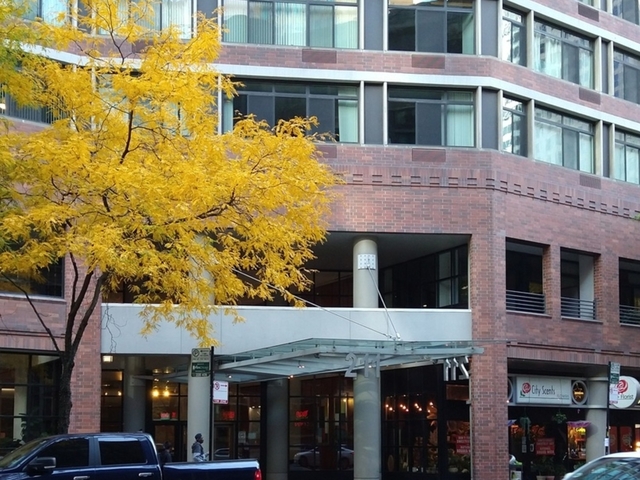 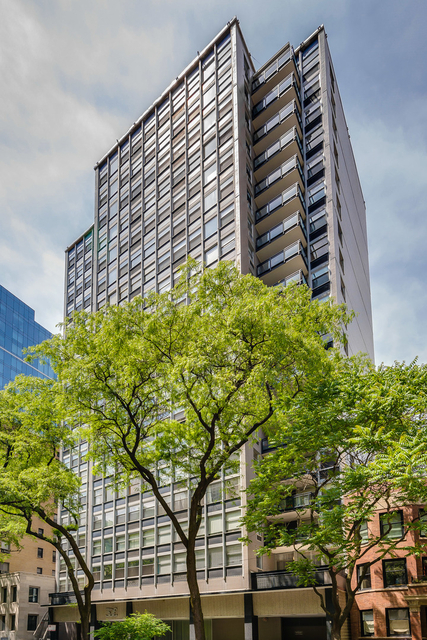 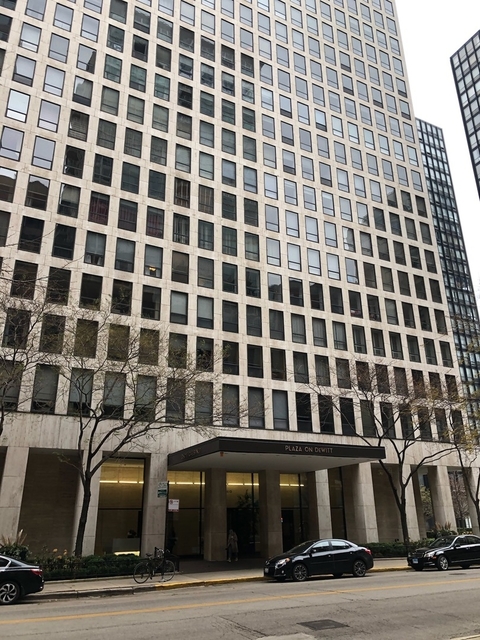 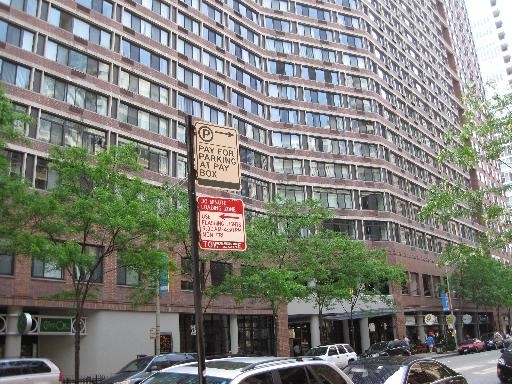 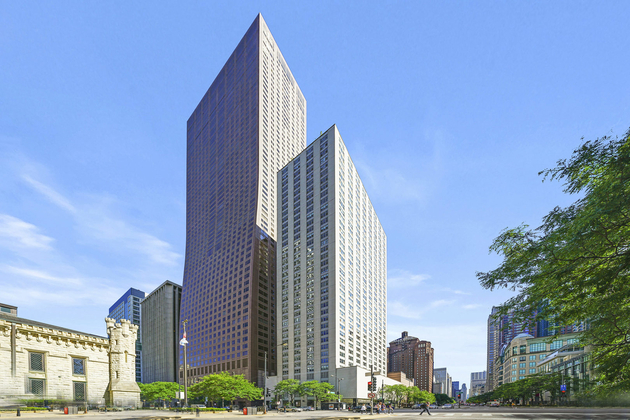 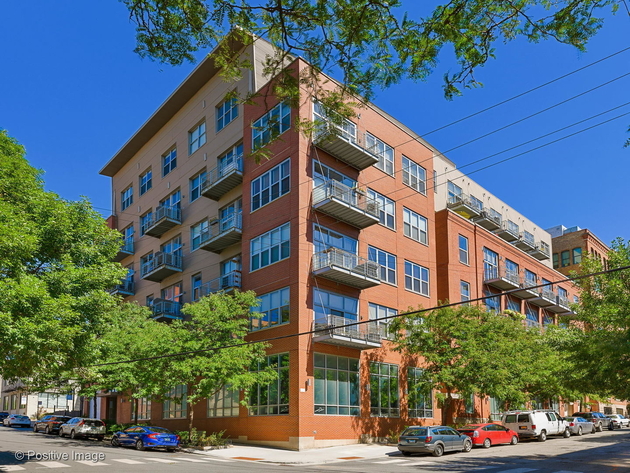 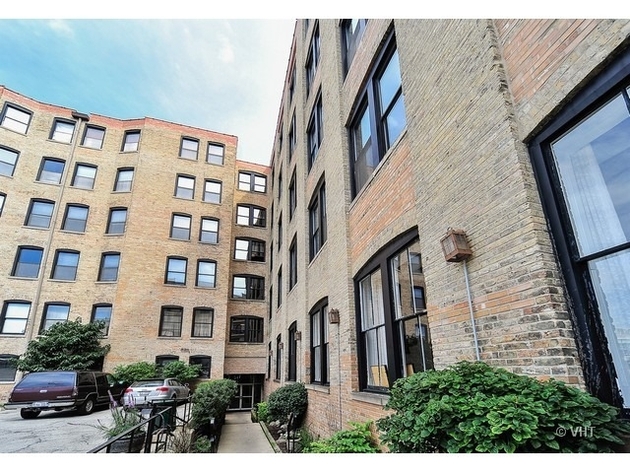 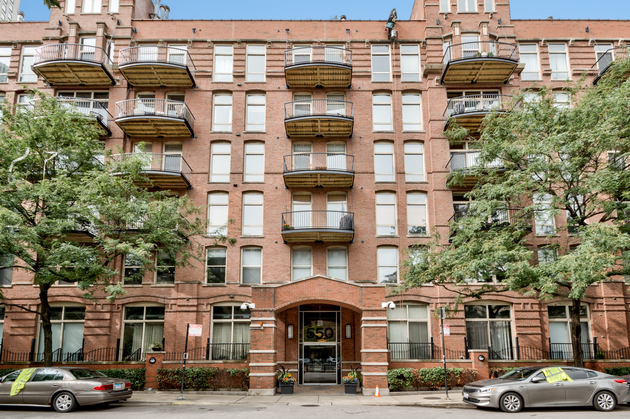 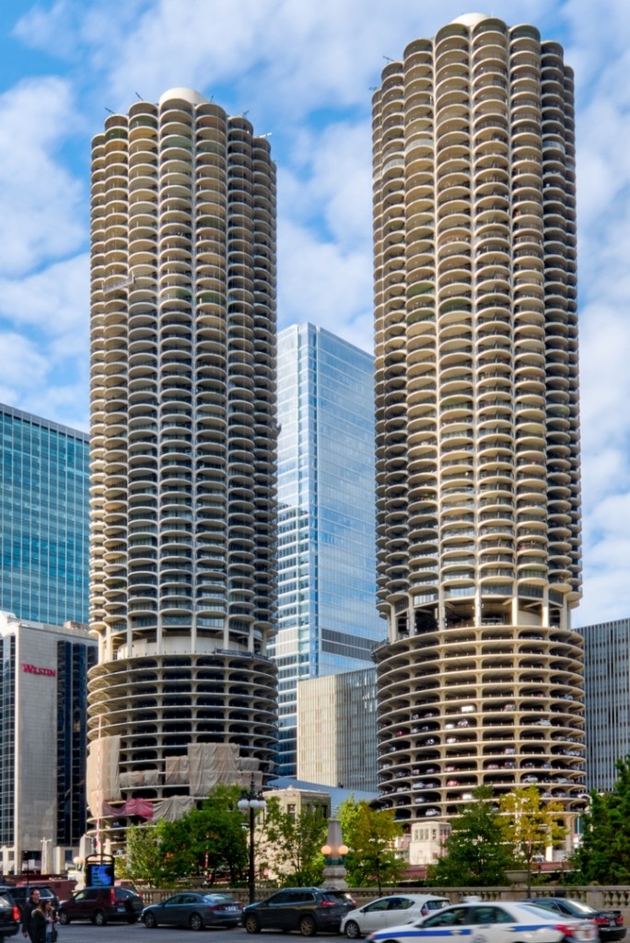 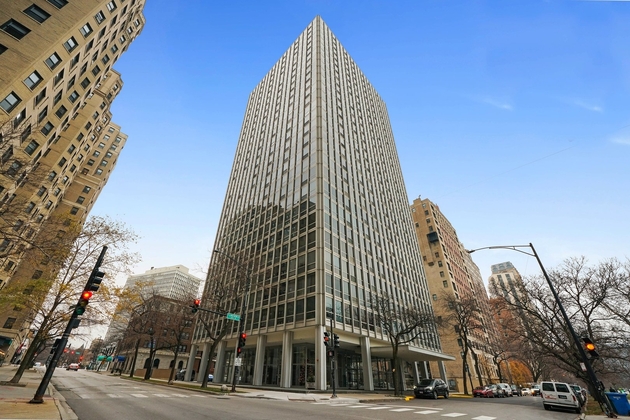 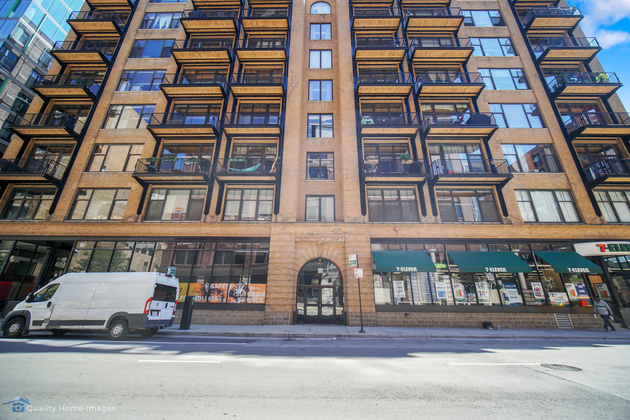