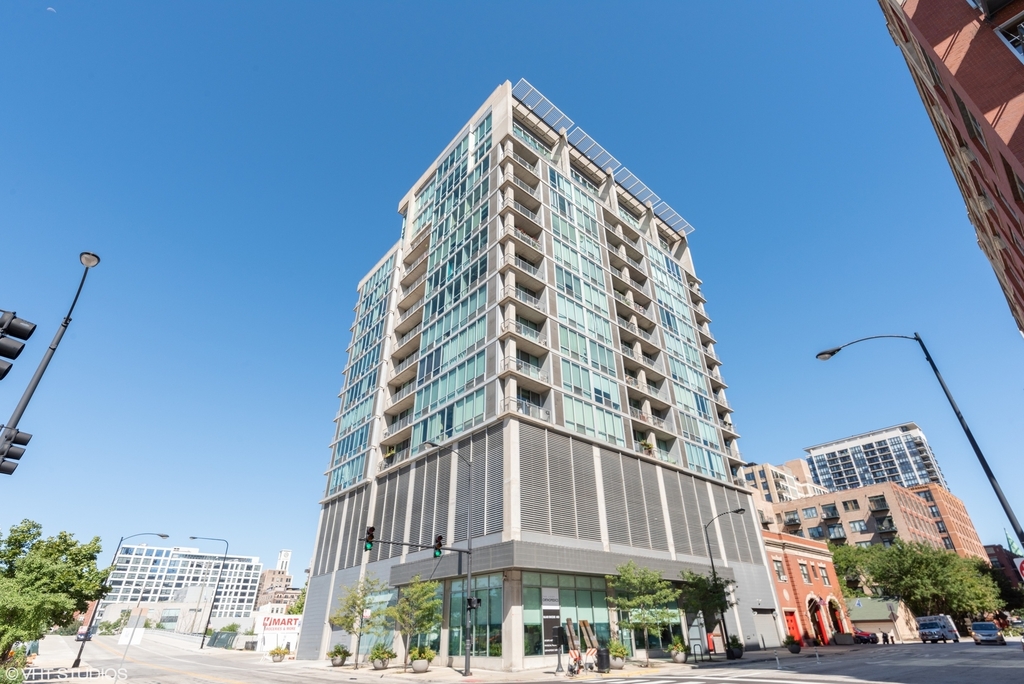 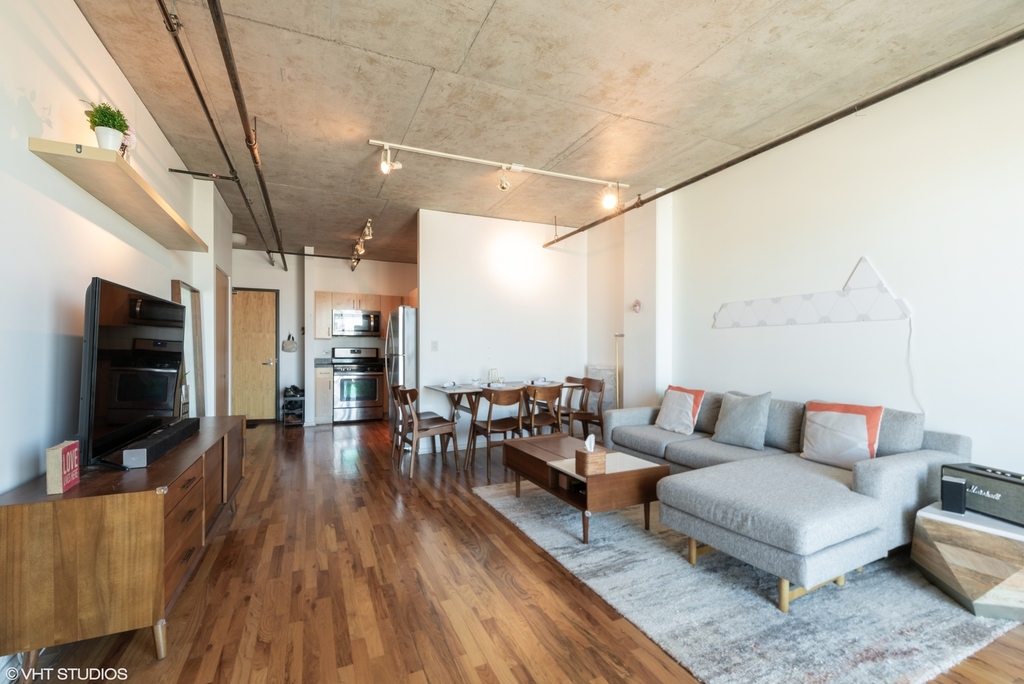 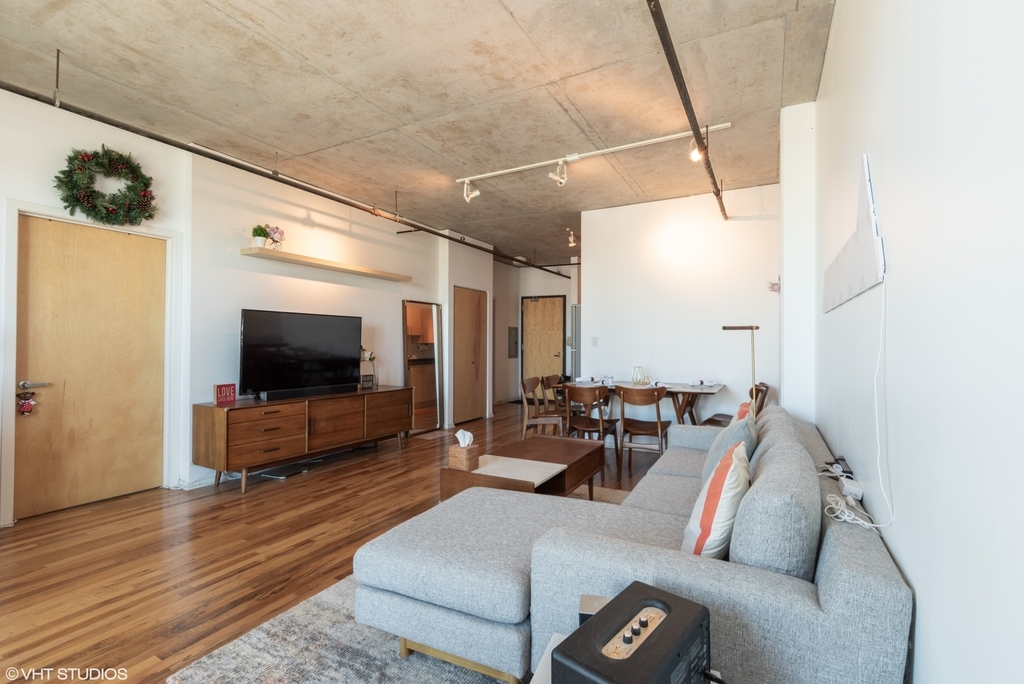 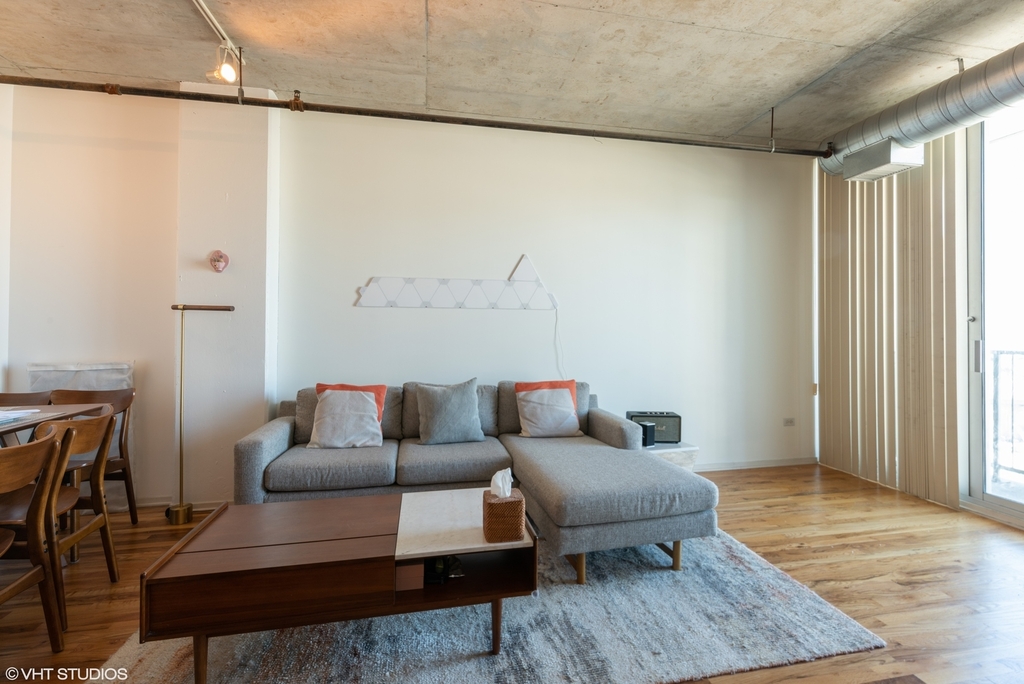 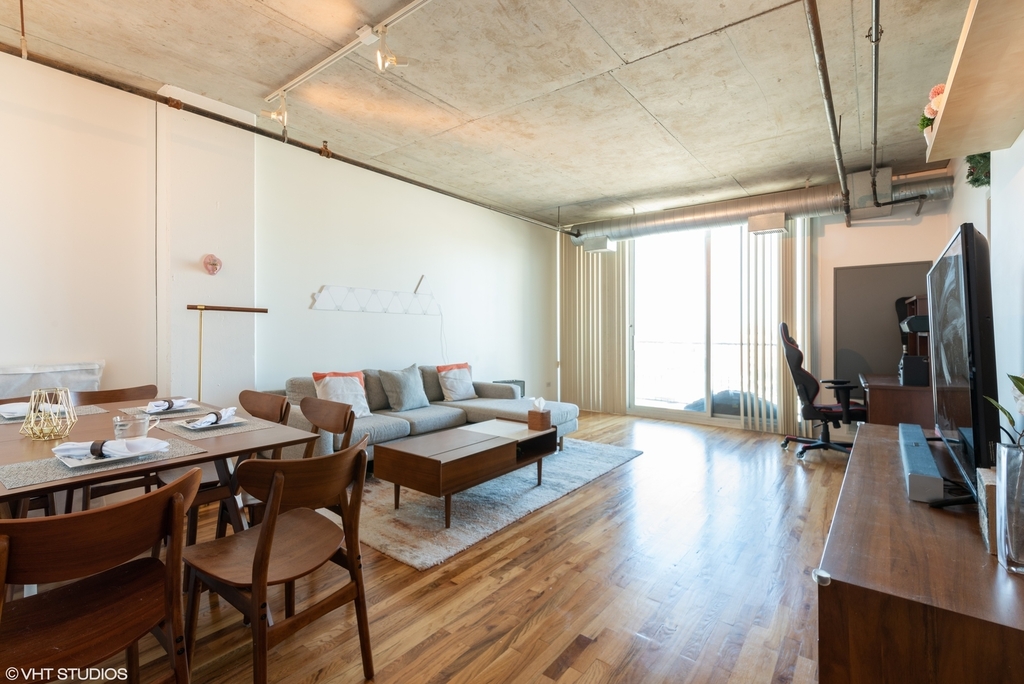 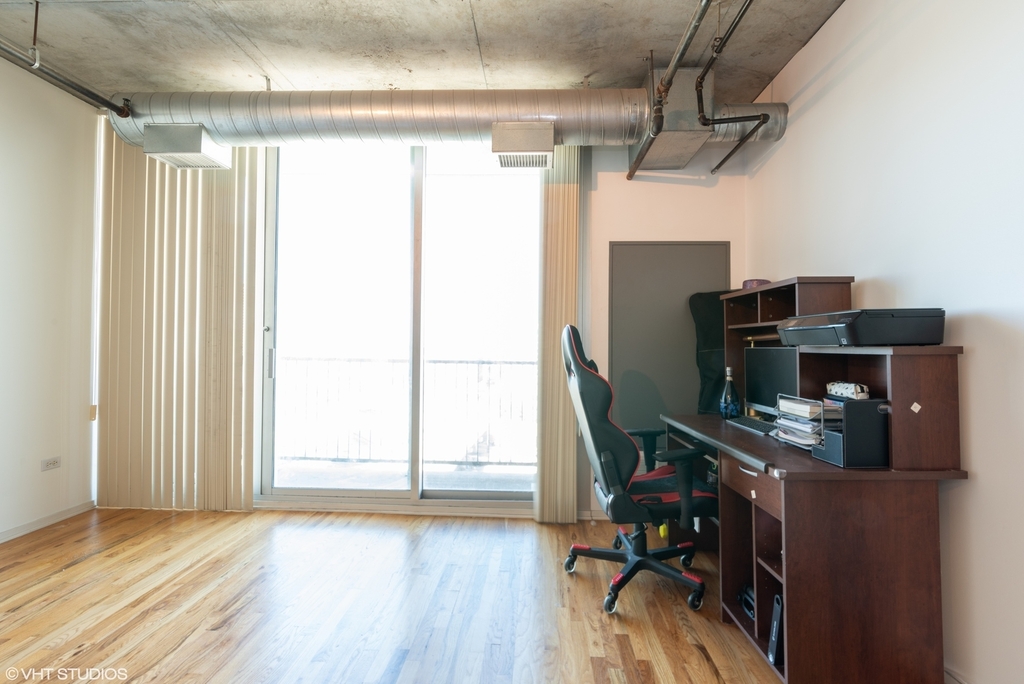 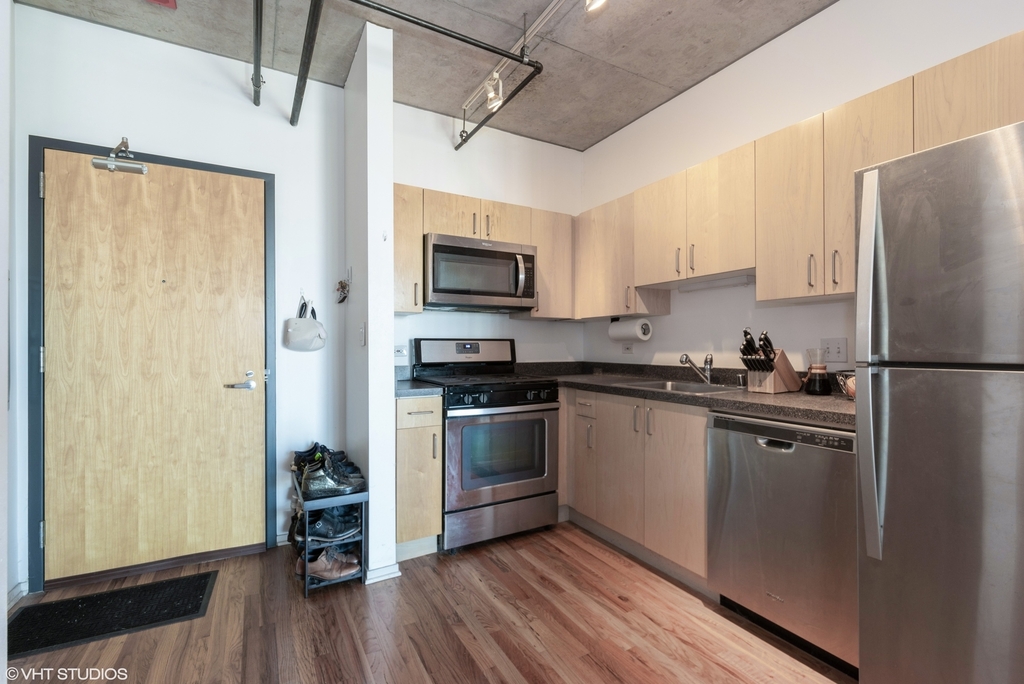 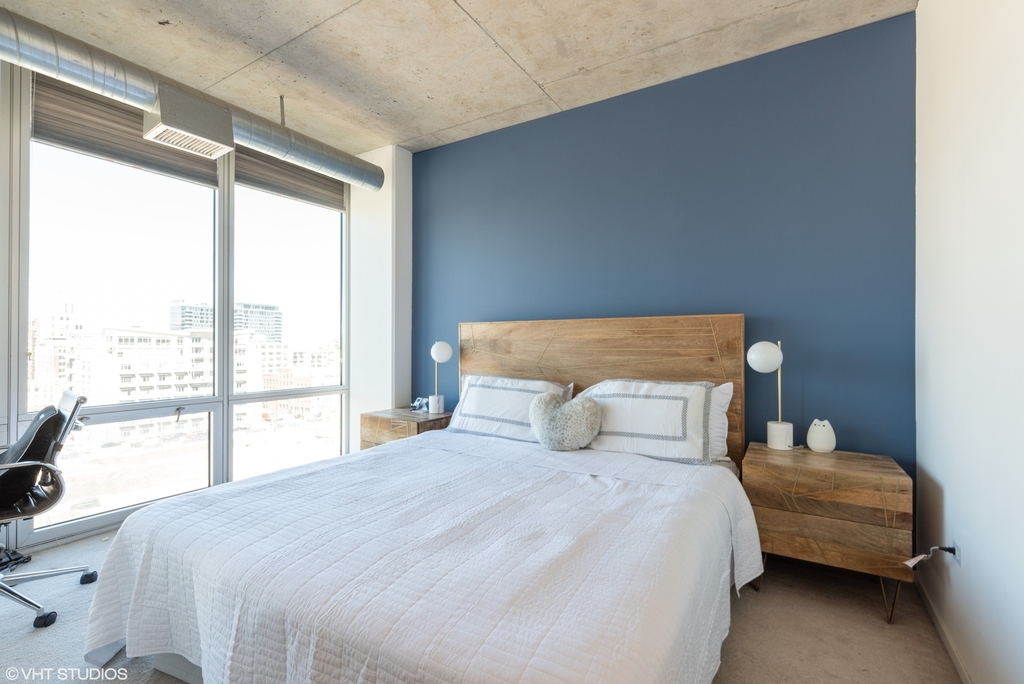 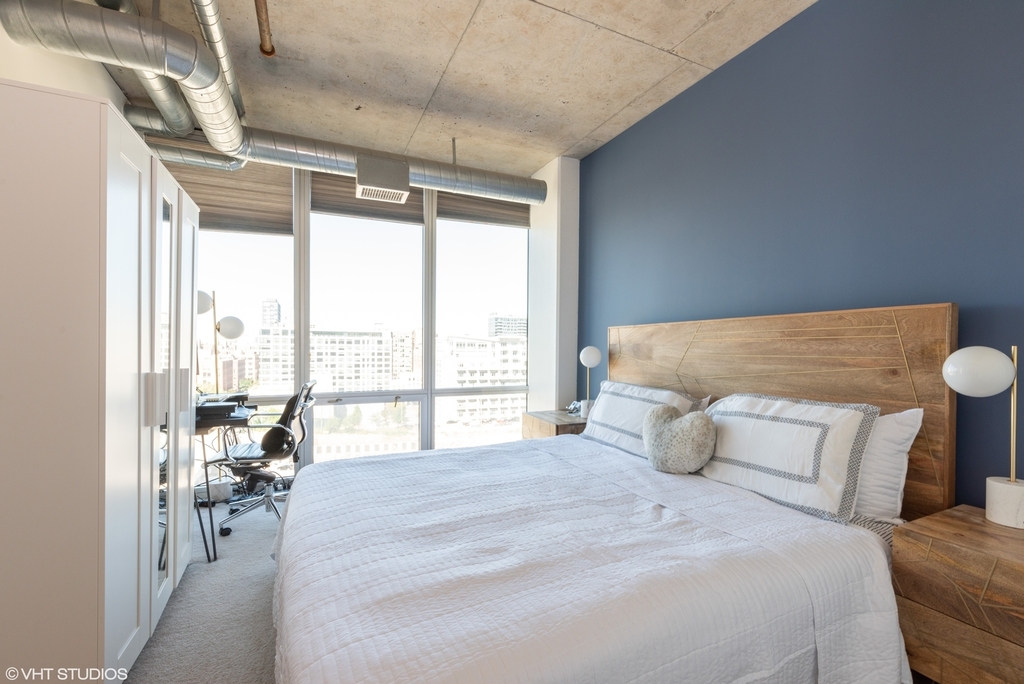 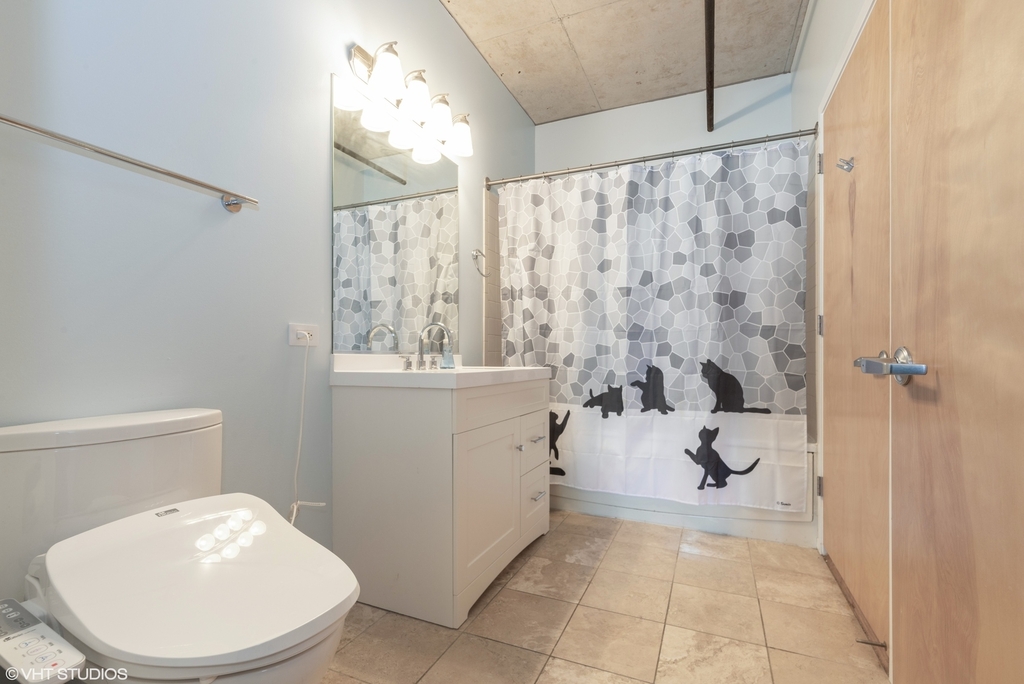 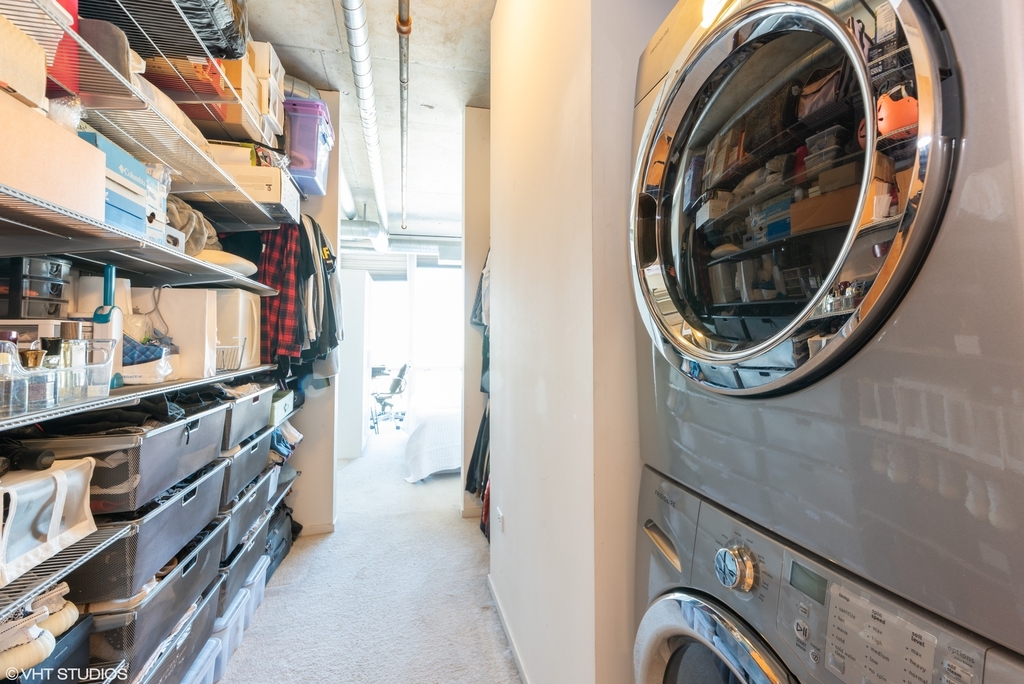 The West Loop started out as a warehouse district in the 1800's but has since undergone a transformation from those days. Separated from downtown and bounded on the east by the Chicago River, the West Loop is characterized by luxury mid-rise apartments as well as a few lower-rent options. You'll want to lock in your rental soon or even considering purchasing an apartment, as Google's new 550,000 square foot Chicago headquarters is sending prices up at a fast pace. One-bedroom apartments can be rented for as low as $2,000 but you might find yourself smitten with something upwards of $3,000.

The West Loop Gate, later shortened to West Loop, began as an area where rail workers from the Loop chose built homes while staying within walking distance of work. In the late 19th century the area was considered part of the larger "Near West Side", an area of diversity, wealthy Chicagoans built spacious homes and poorer migrant workers found affordable living all within…

Girl & The Goat and Roti Modern Mediterranean are some of the restaurants in the area. You can find Giordanos Pizza nearby.
Price Comparison
This apartment is 17.95% cheaper than the median price for 1BR / 1BA apartments in West Loop, which is $1,950.
HopScore Breakdown
This listing has a HopScore of 83.1 and was posted 1 day ago. Some of the contributing factors to the HopScore are listed below.
RentHop Description
The apartment is a unit offered at a monthly price of $1,600. The person posting the listing did not specify that any pets were allowed. It may be the case that pets are ok and the manager simply has not yet filled out all the details. The kitchen conveniently includes a dishwasher. 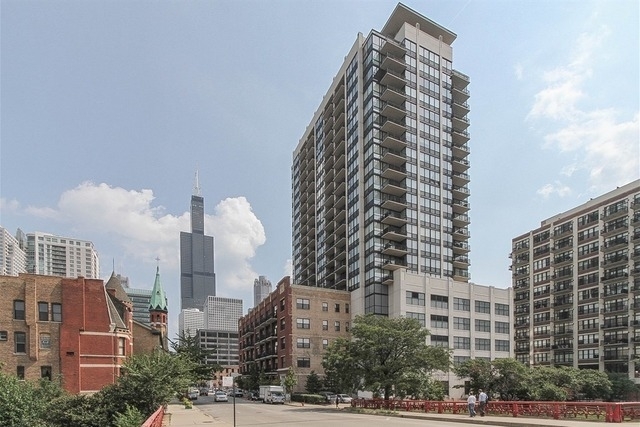 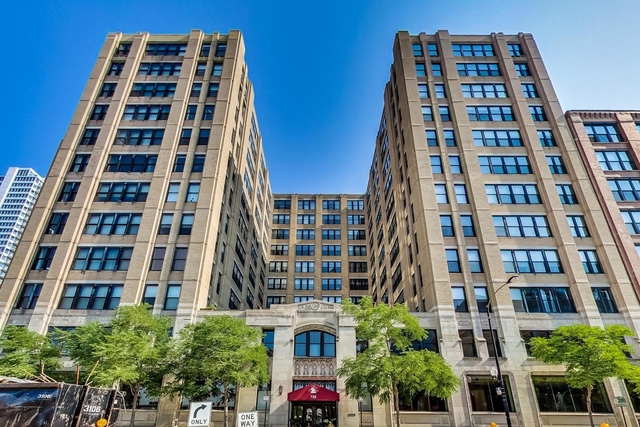 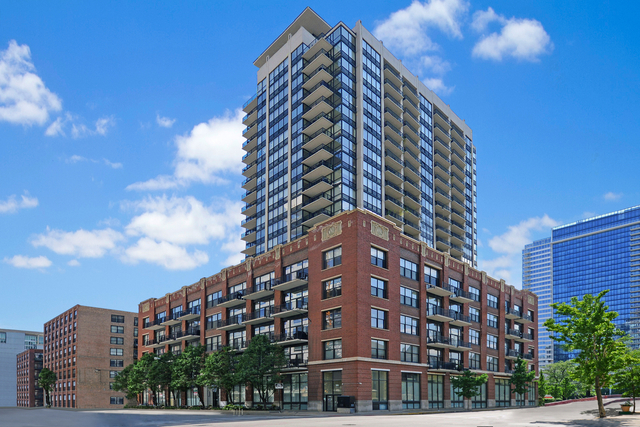 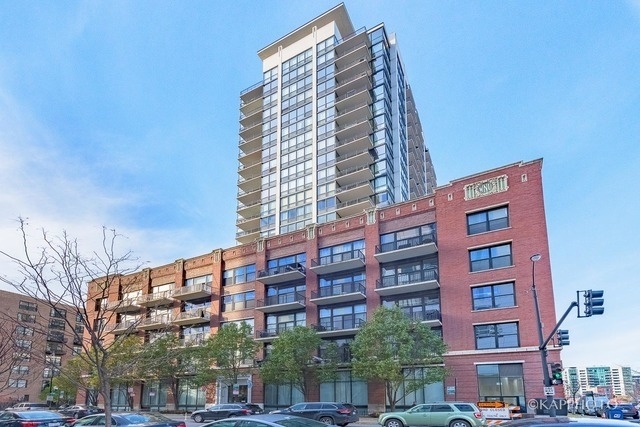 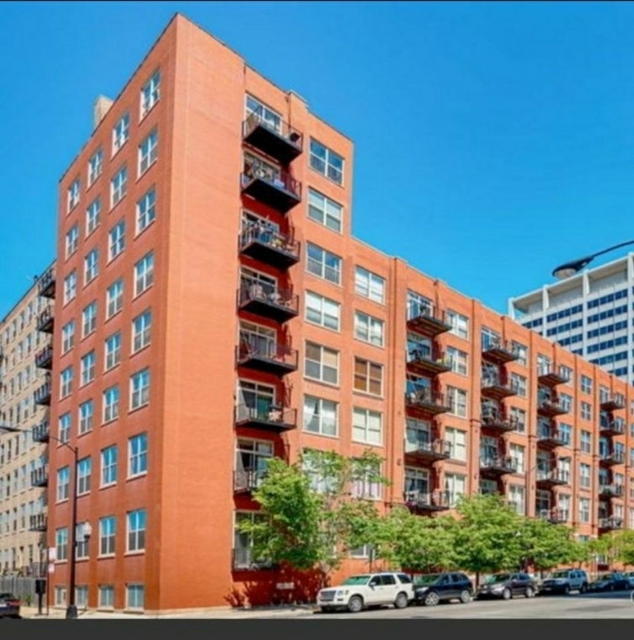 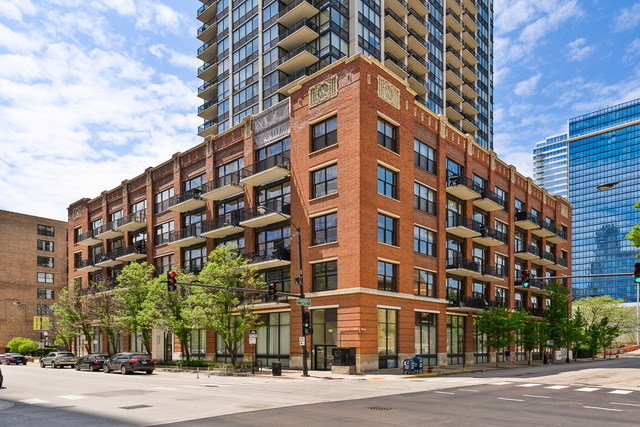 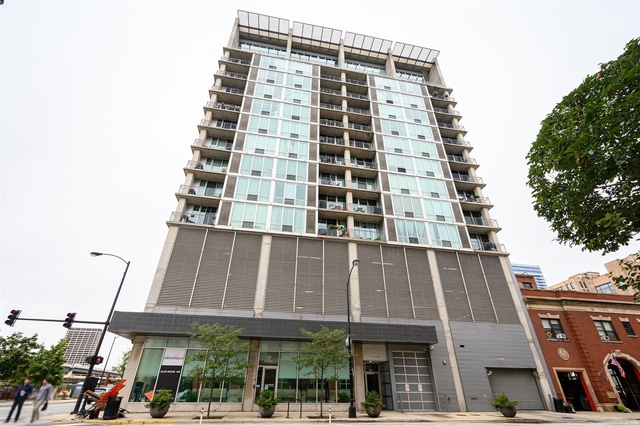 700 West Van Buren Street
West Loop, Central Chicago, Chicago
$1,600
|
1 Bed
|
1 Bath
By Yogev Ben Shalom
Does something look off?
Report this listing here
View Original Listing
Copyright © 2020 Midwest Real Estate Data, LLC. All rights reserved. All information provided by the listing agent/broker is deemed reliable but is not guaranteed and should be independently verified.
Report Listing
×
Similar Listings
We found some very similar listings nearby
Select those you'd like to message
Your messages have been sent!
Phone Verification
We sent a 6-digit verification code to
and .
Please enter it below:
Your phone is now verified!
Company
About
Press
Terms
Privacy
Don't Sell My Info
Renters
Find Elite Agents
Renter's Guide
Help and Answers
Blog
Rent Calculator
Discover
Research and Studies
Stats and Trends
Jobs
We're Hiring!