Brooklyn Heights started out as a port for ferries, supplying materials and resources to the farms in the area. The neighborhood was quickly fortified due to its strategic location, which is why George Washington retreated here after his defeat during the Battle of Long Island.

In 1814, the New York and Brooklyn Steamboat Company began to run scheduled ferries between Brooklyn Heights and Manhattan, encouraging further development. By the 1860's the area had a grid system, as well as all the other amenities of other high profile neighborhoods. Unlike other high profile neighborhoods, Brooklyn Heights became an important part of the abolitionist movement, helping escaped…

Price Comparison
This apartment is 12.15% more expensive than the median price for 1BR / 1BA apartments in Brooklyn Heights, which is $2,675.
HopScore Breakdown
This listing has a HopScore of 85.8 and was posted 4 days ago. Some of the contributing factors to the HopScore are listed below.
RentHop Description
The apartment is a unit offered at a monthly price of $3,000. The building allows easy access via an elevator. Both cats and dogs are allowed, but as always, double check with the manager about any specific pet concerns you may have.

Unfortunately, RentHop does not have any photos for this apartment. (63 Montague Street)
Check Availability

Douglas Elliman
Please verify your phone/email
Enter the 6-digit code sent to or download the RentHop mobile app to continue.
Meanwhile, here are some similar nearby listings!
For Sale Nearby 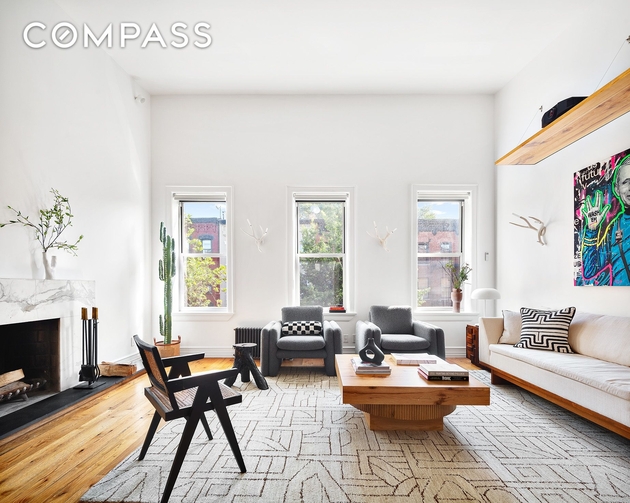 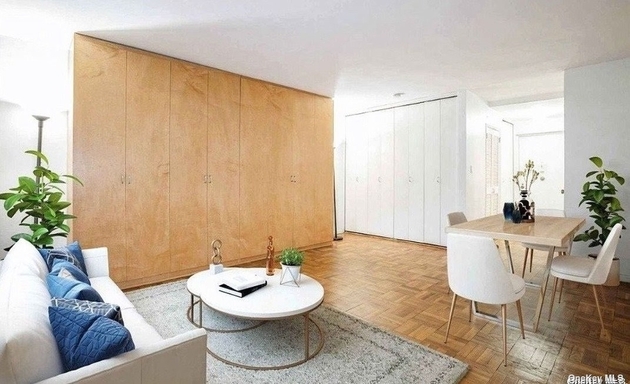 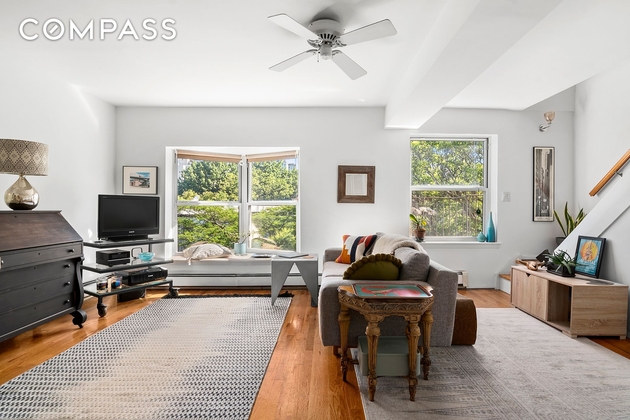 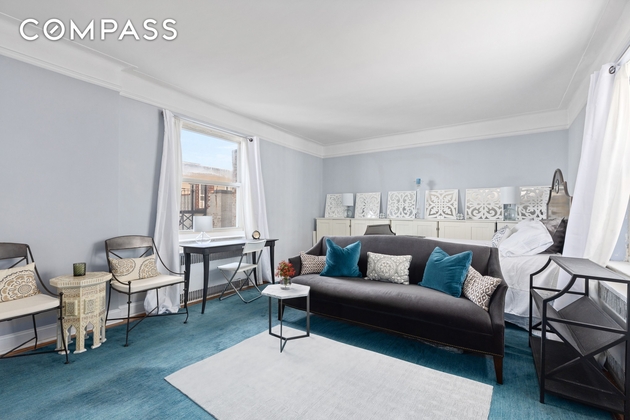 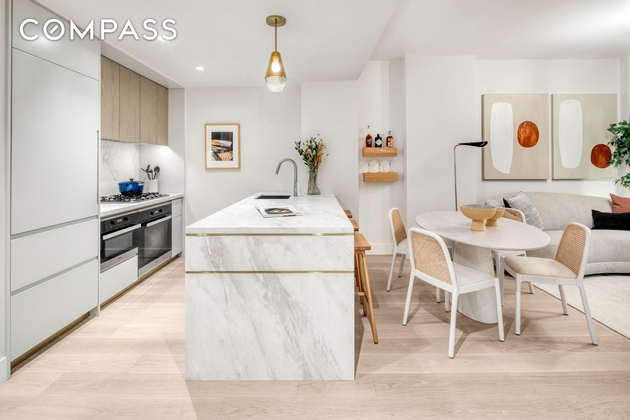 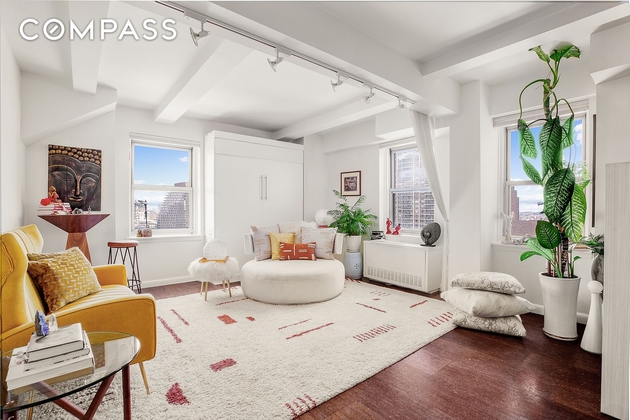