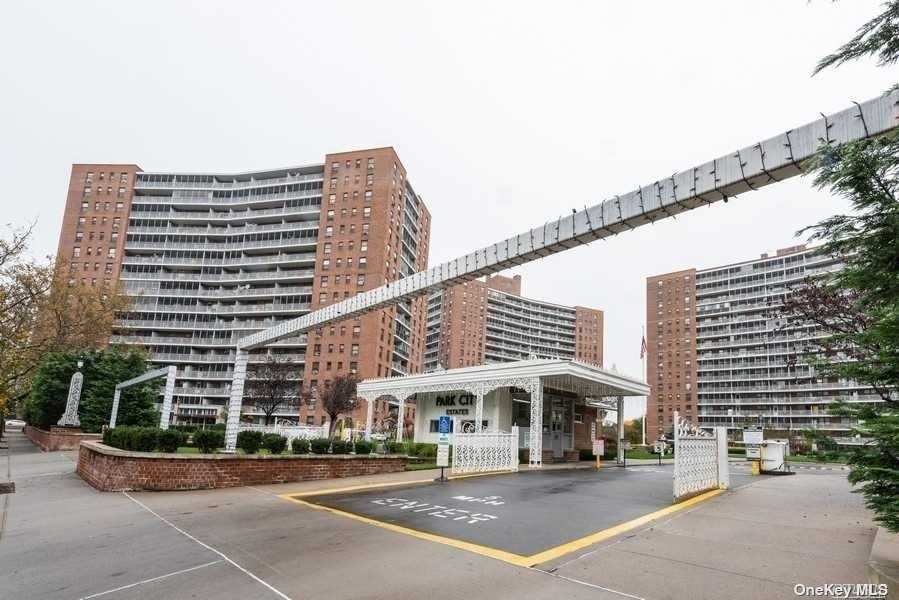 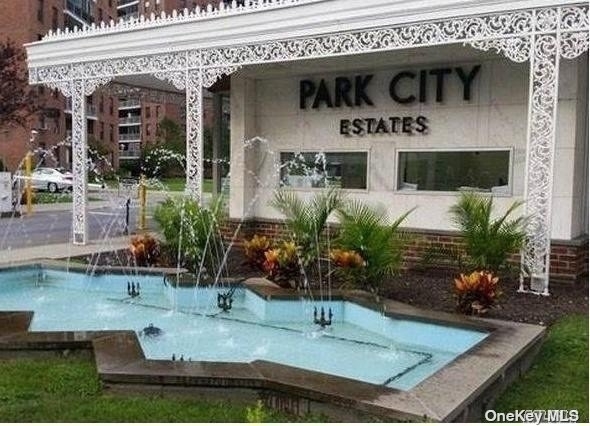 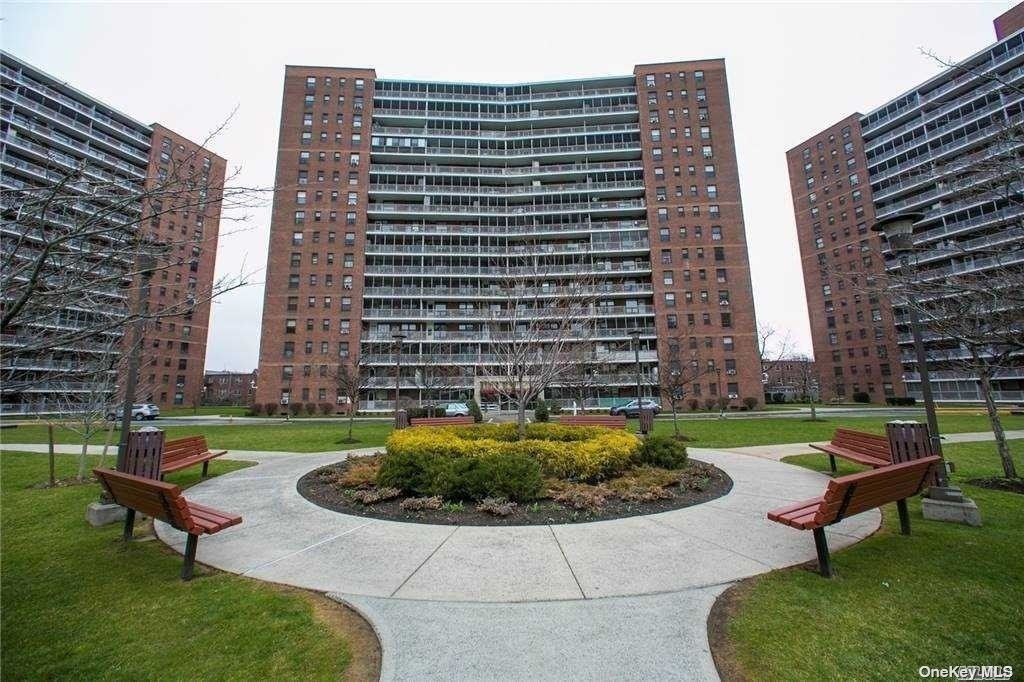 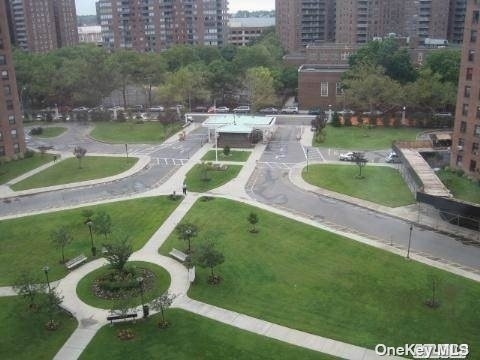 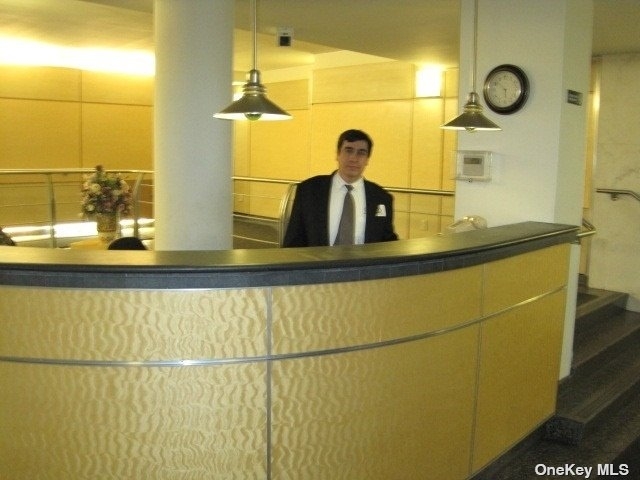 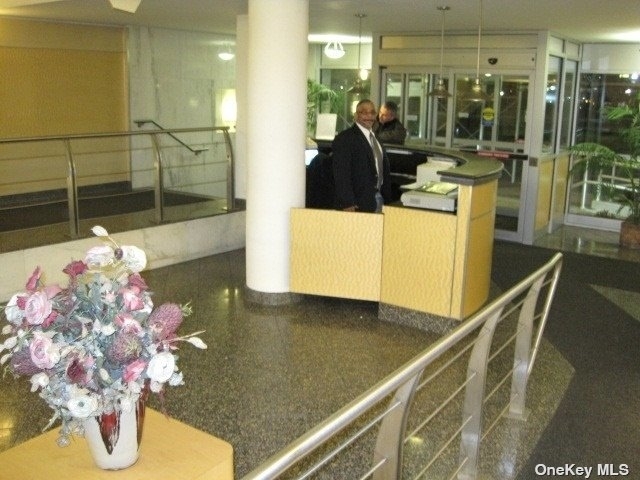 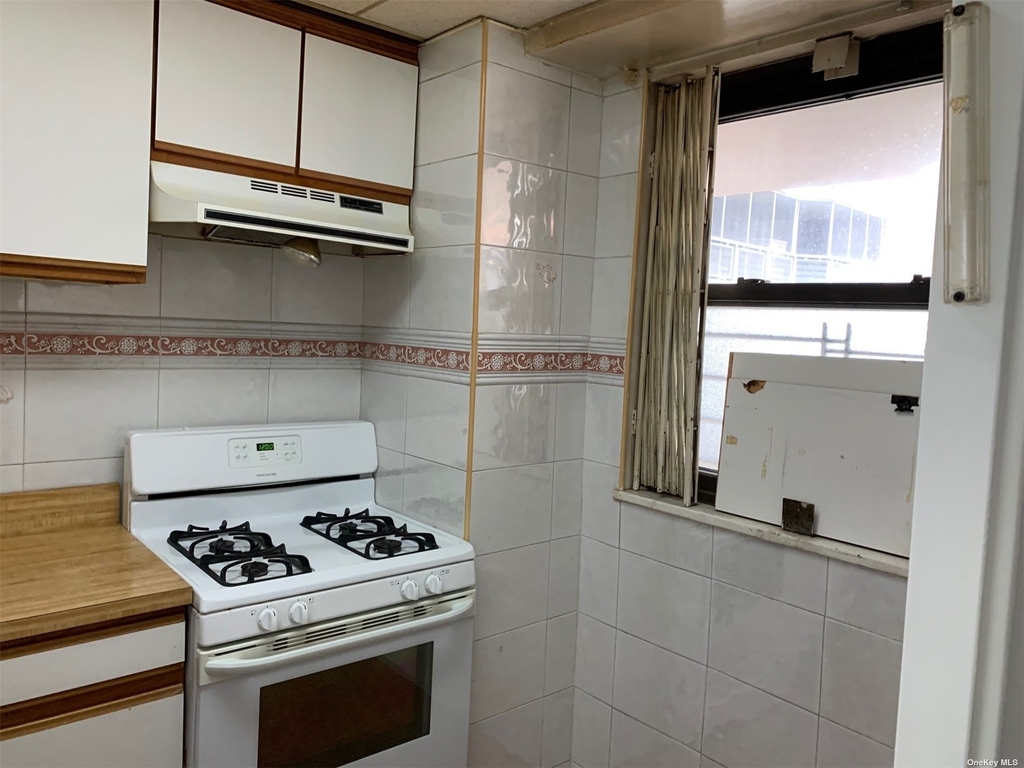 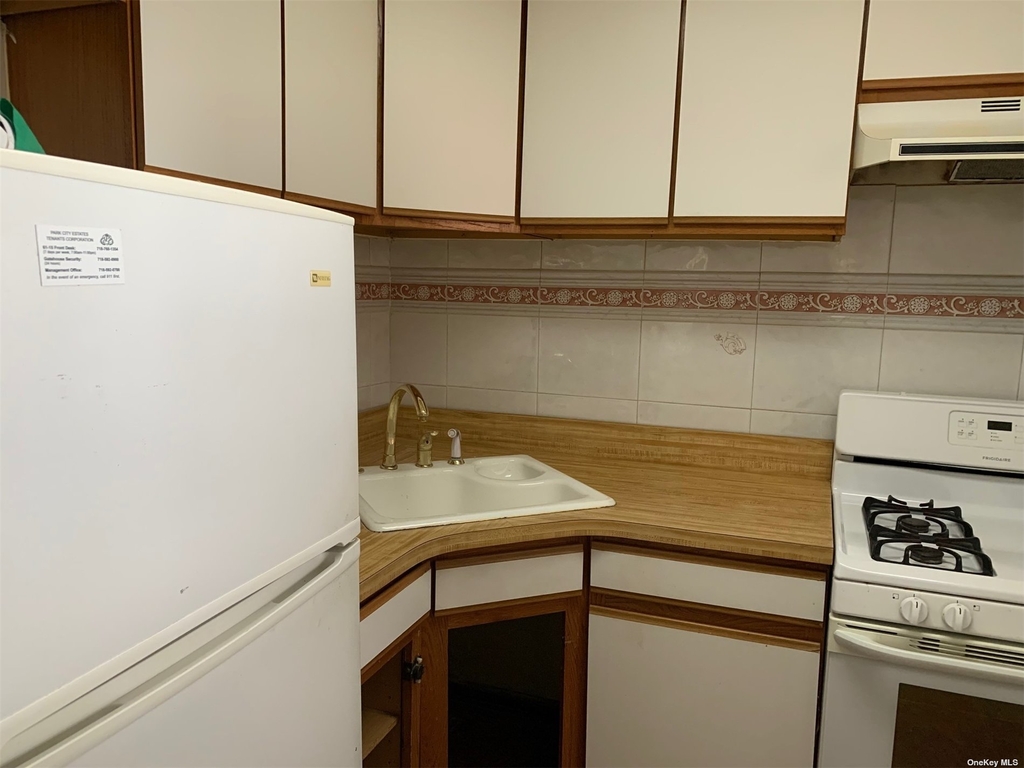 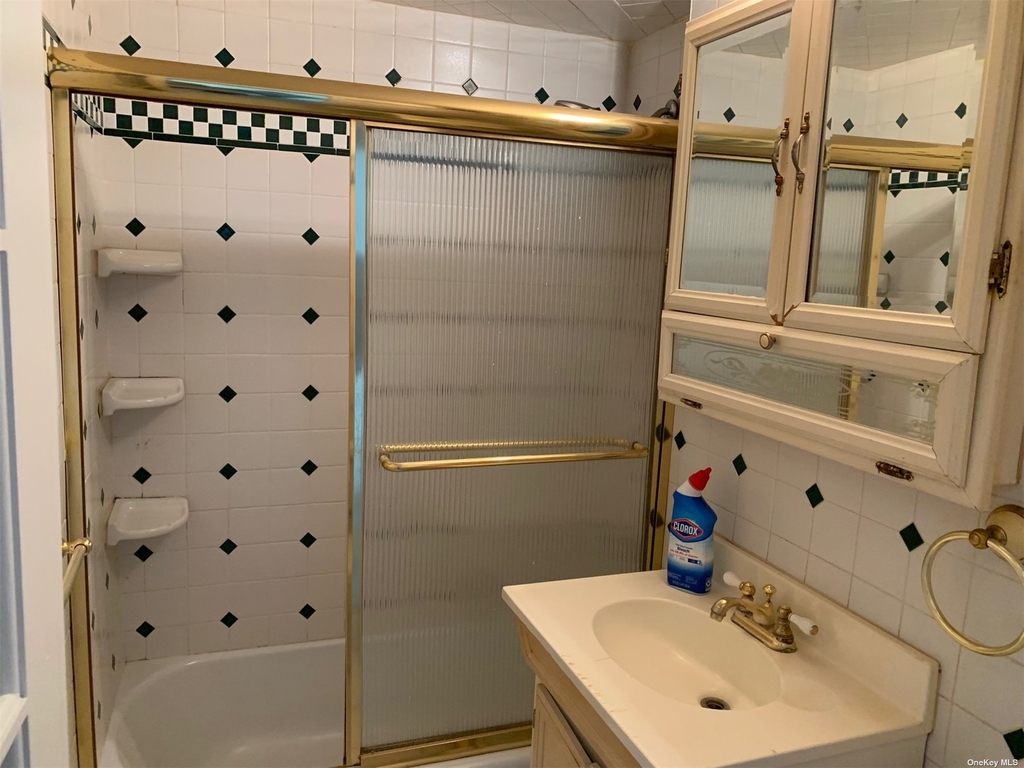 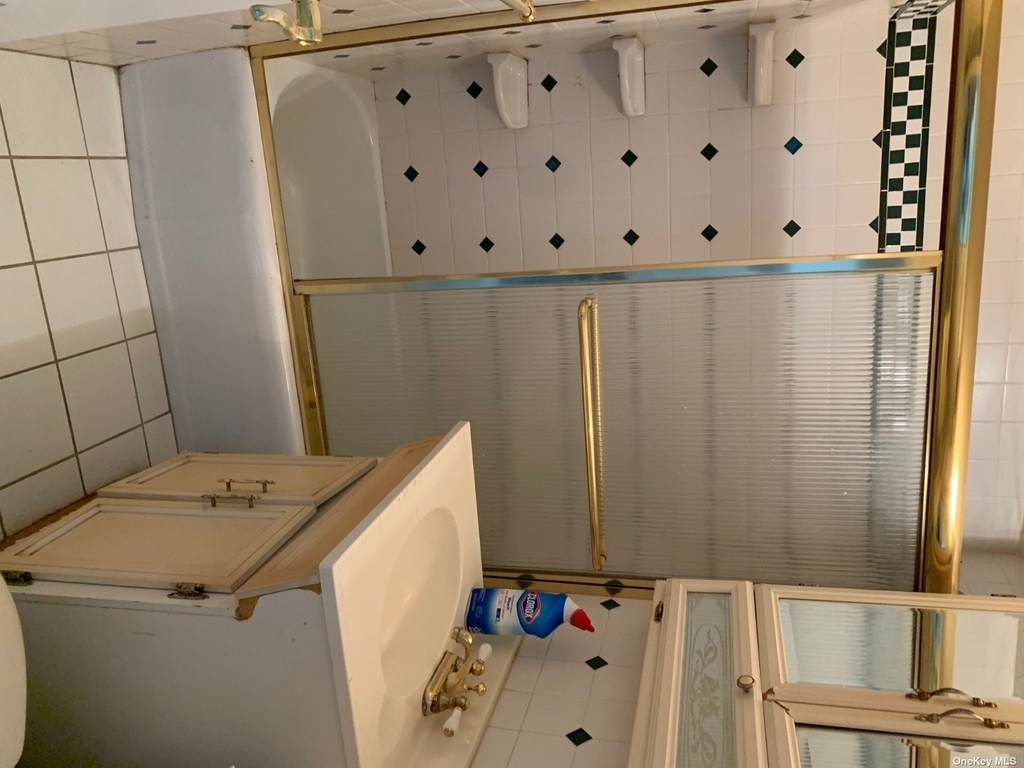 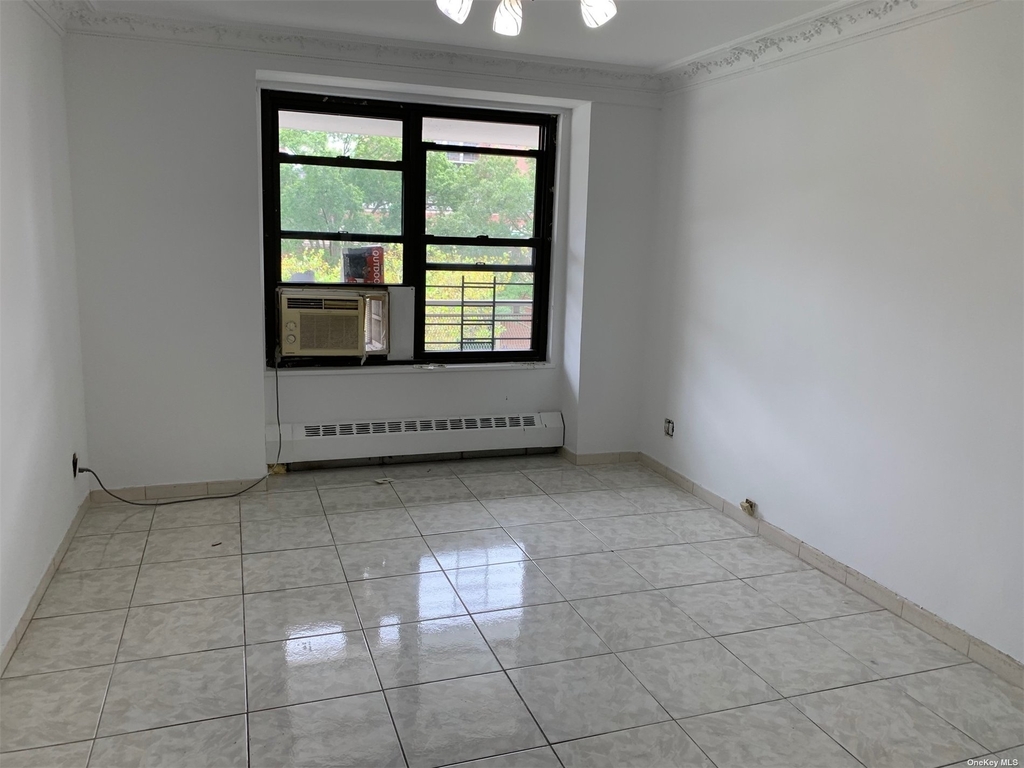 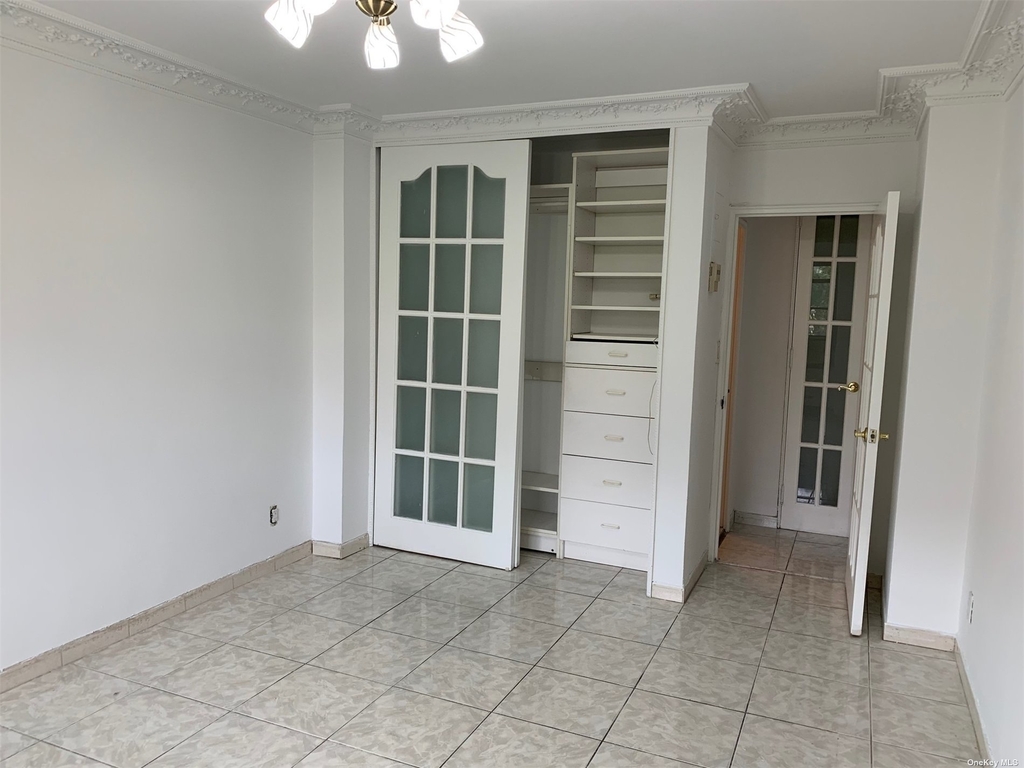 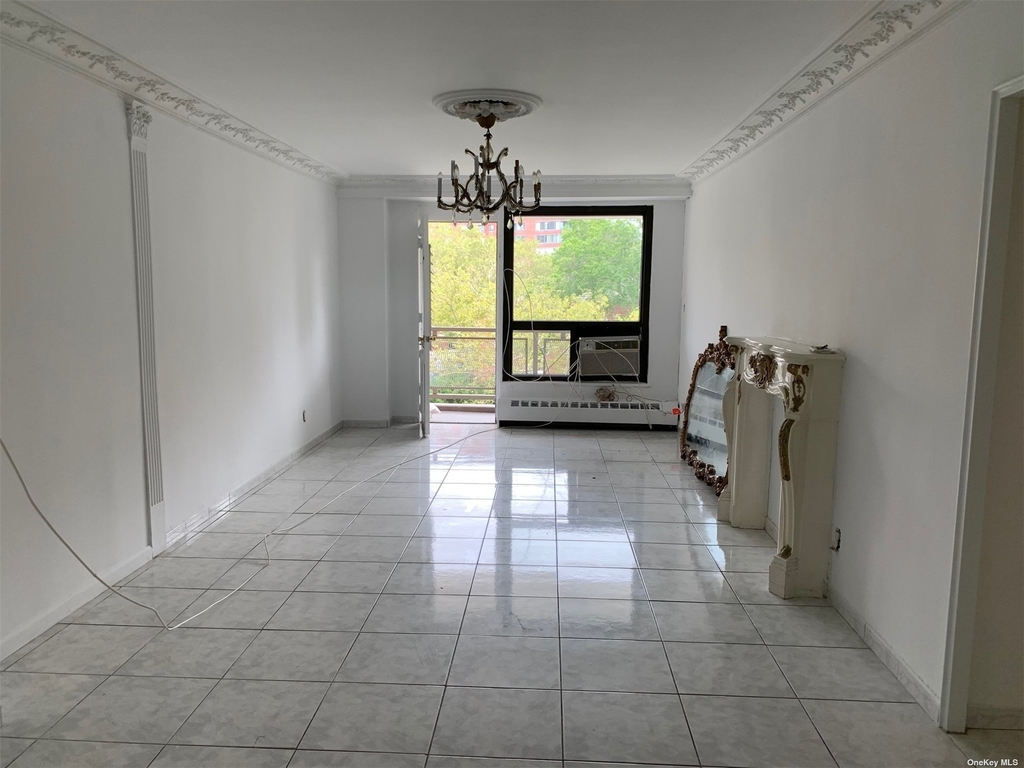 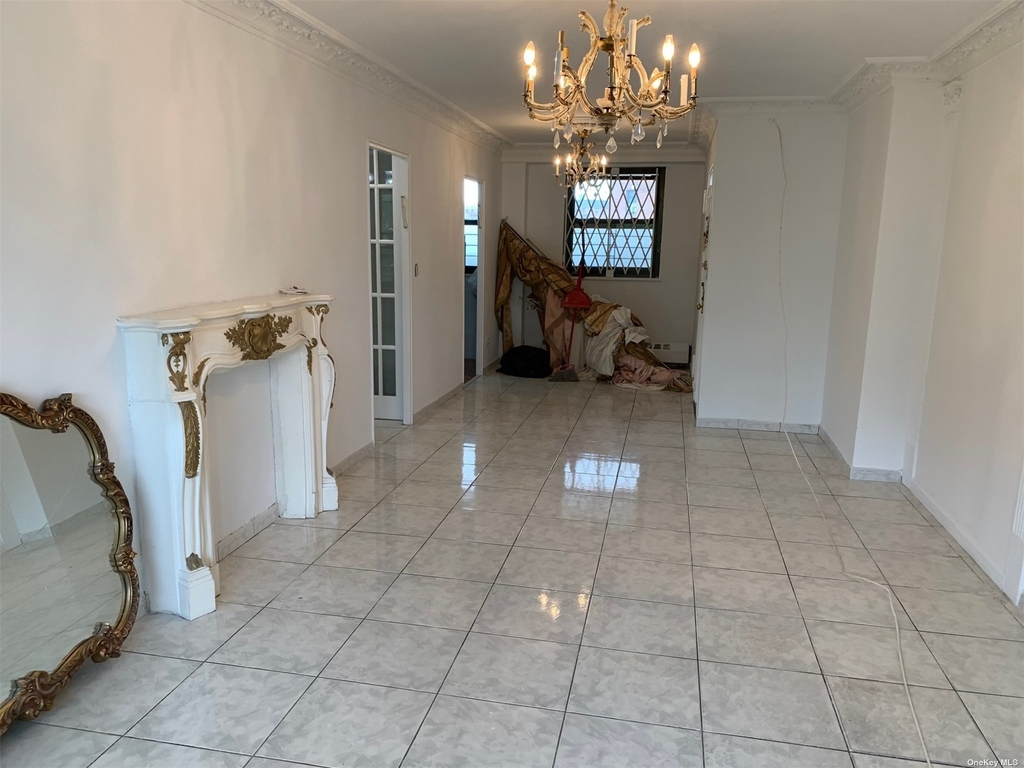 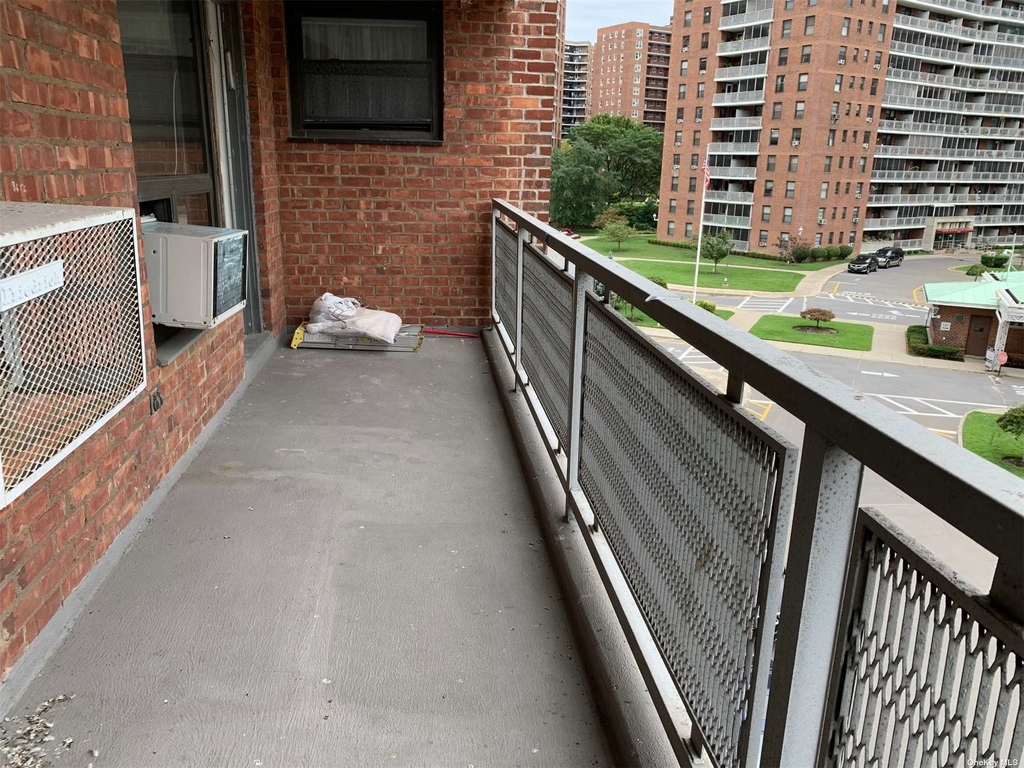 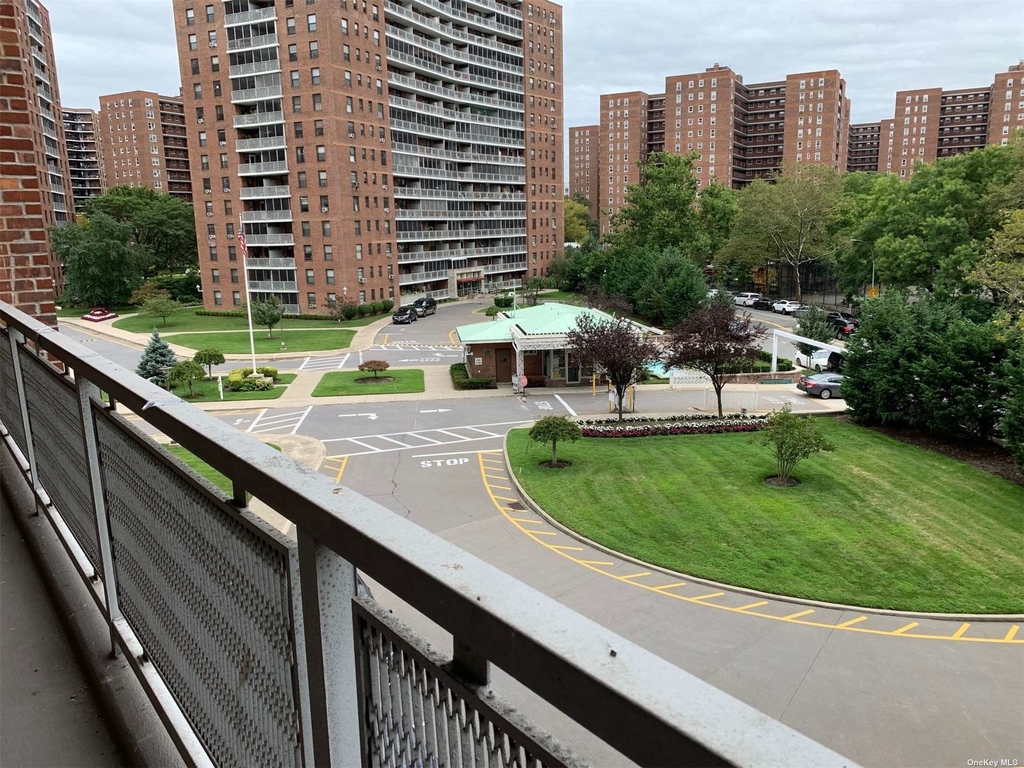 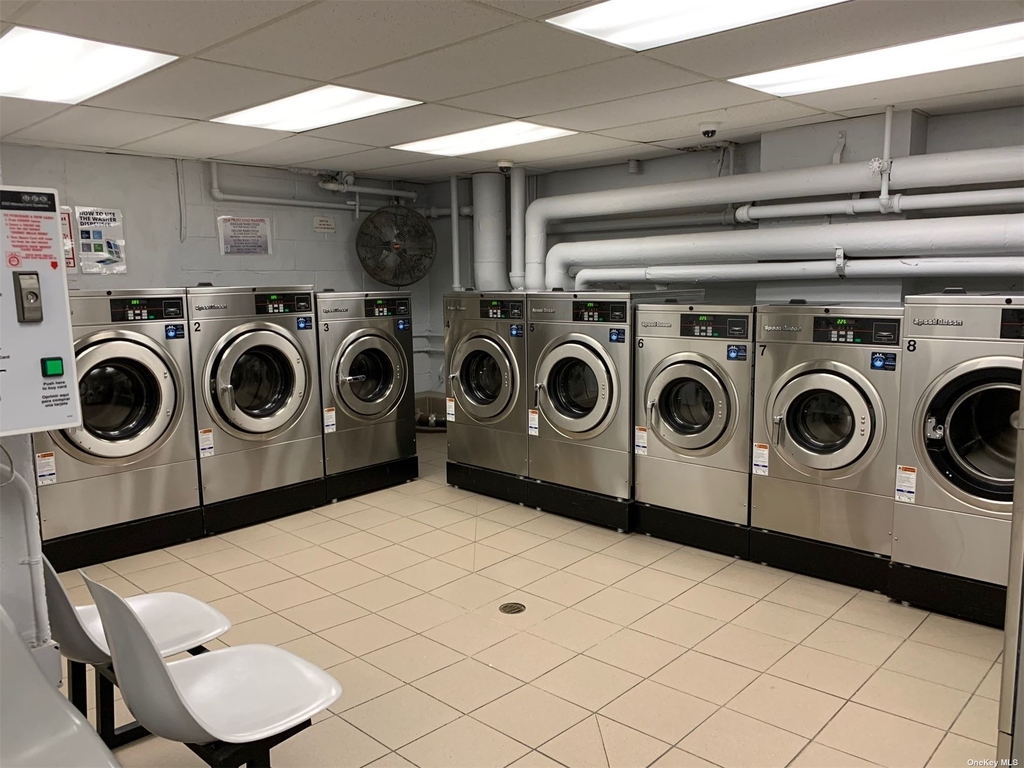 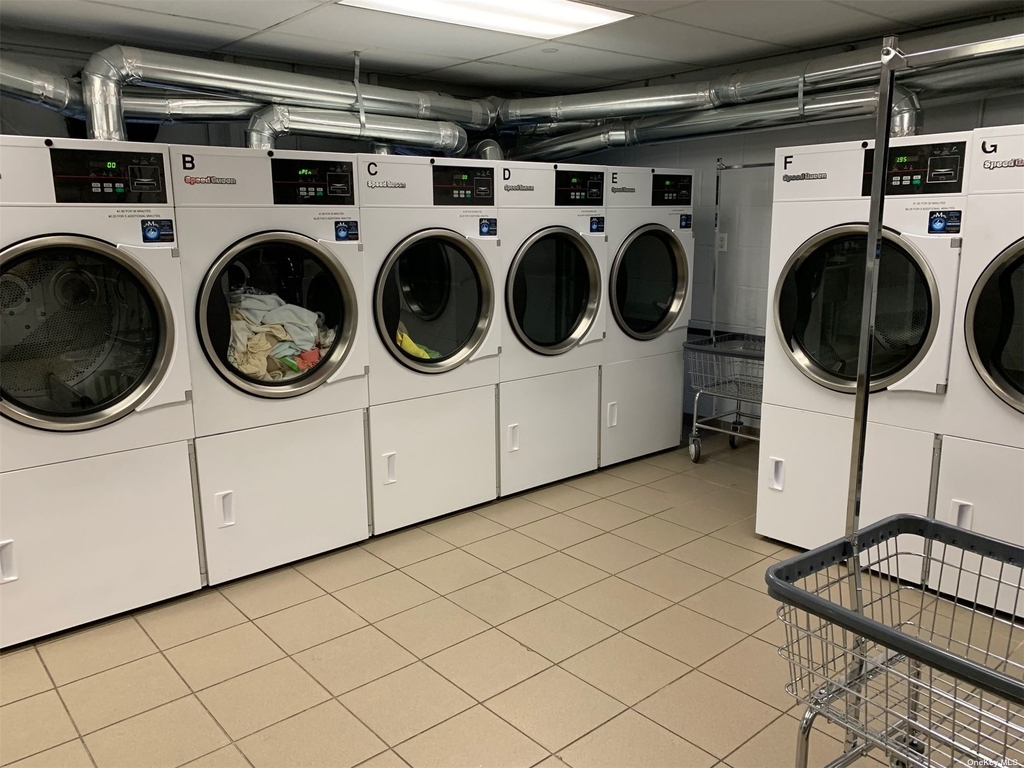 750 Sqft
Save to Favorites

Description
Lg one BR fully renovated, EiK and wood floor. 32 ft Balcony facing open view of beautiful landscaped Rutanda. All that in the prestige coop complex at Park City Estate...The only building with 24 security gate and doorman. 2 blocks to everything, Rego Center Mall & Costco, Subway and all supermarkets.. Hurry up....

Price Comparison
This apartment is 5.41% more expensive than the median price for 1BR / 1BA apartments in Rego Park, which is $1,850.
HopScore Breakdown
This listing has a HopScore of 70.2 and was posted 1 day ago. Some of the contributing factors to the HopScore are listed below.
RentHop Description
The apartment is a unit offered at a monthly price of $1,950. The person posting the listing did not specify that any pets were allowed. It may be the case that pets are ok and the manager simply has not yet filled out all the details.

We have 18 photos of this particular unit, building, and surrounding areas. (61-15 98th Street)
Check Availability
Mohamed El Goarany
keram inc
Please verify your phone/email
Enter the 6-digit code sent to and below to continue
Similar Apartments Nearby 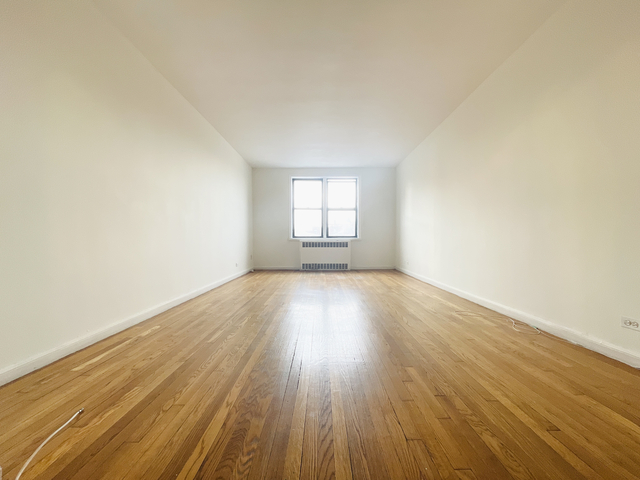 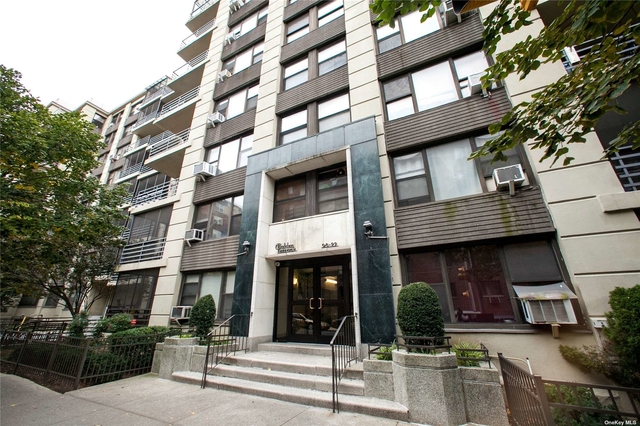 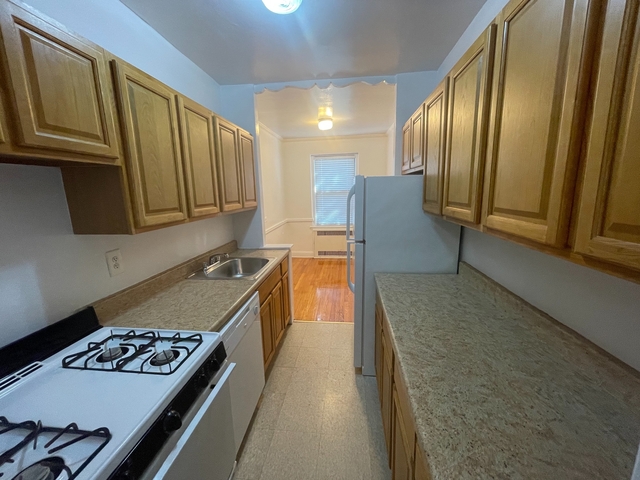 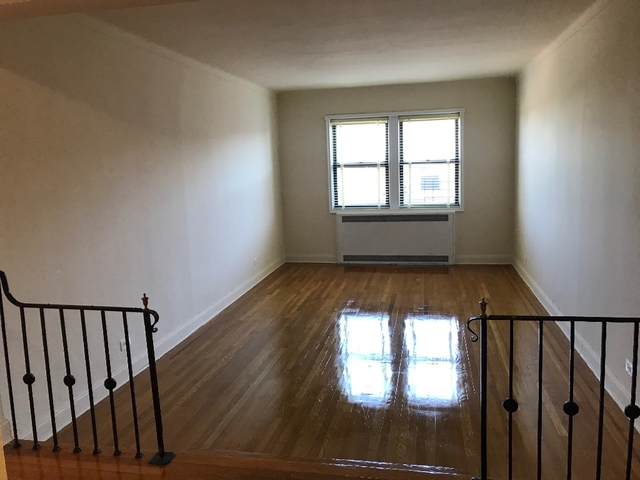 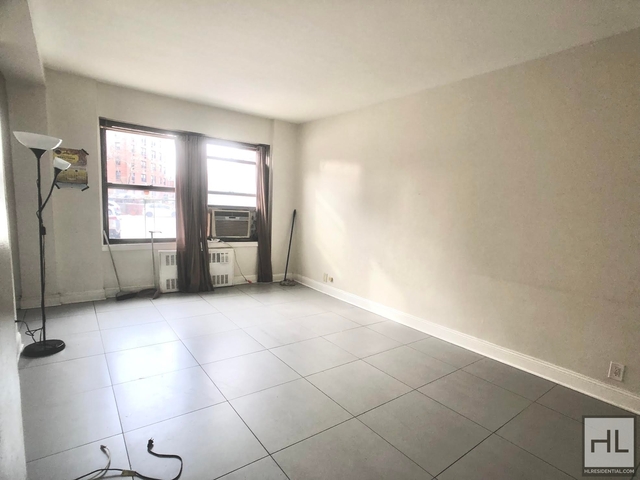 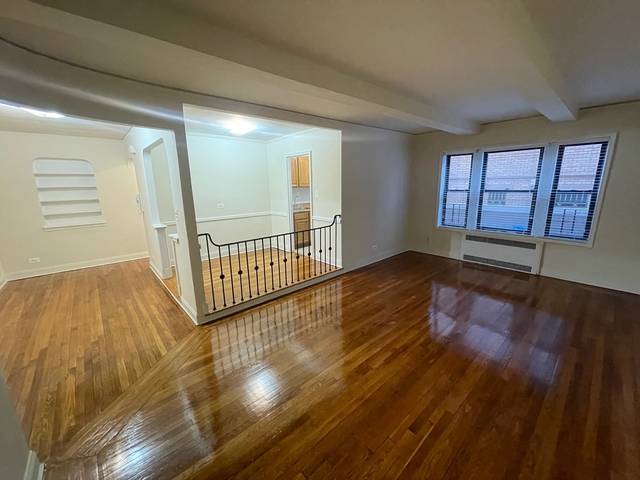 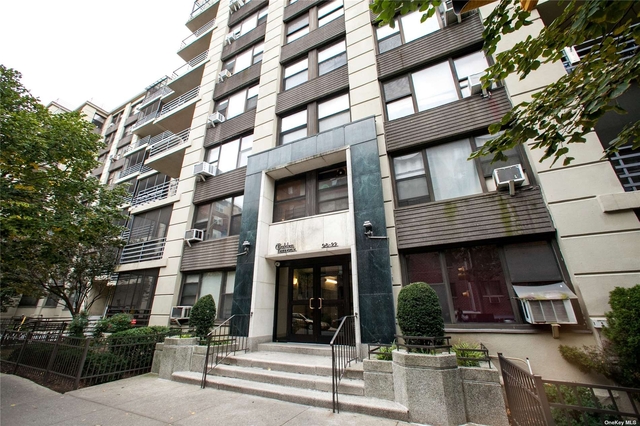