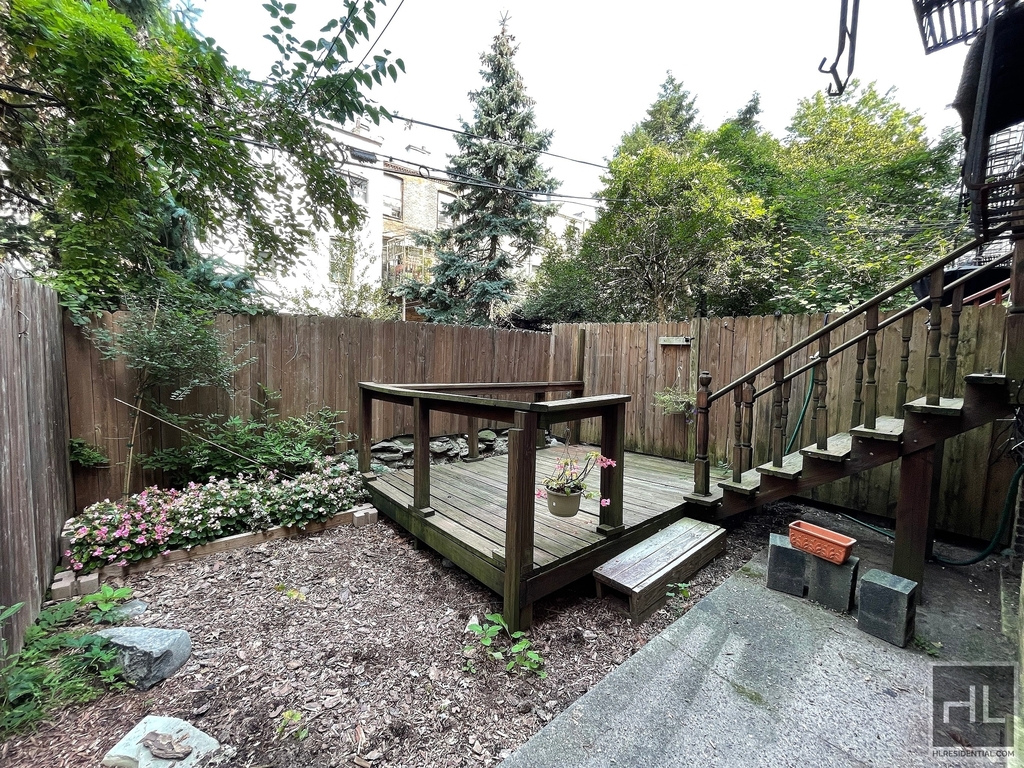 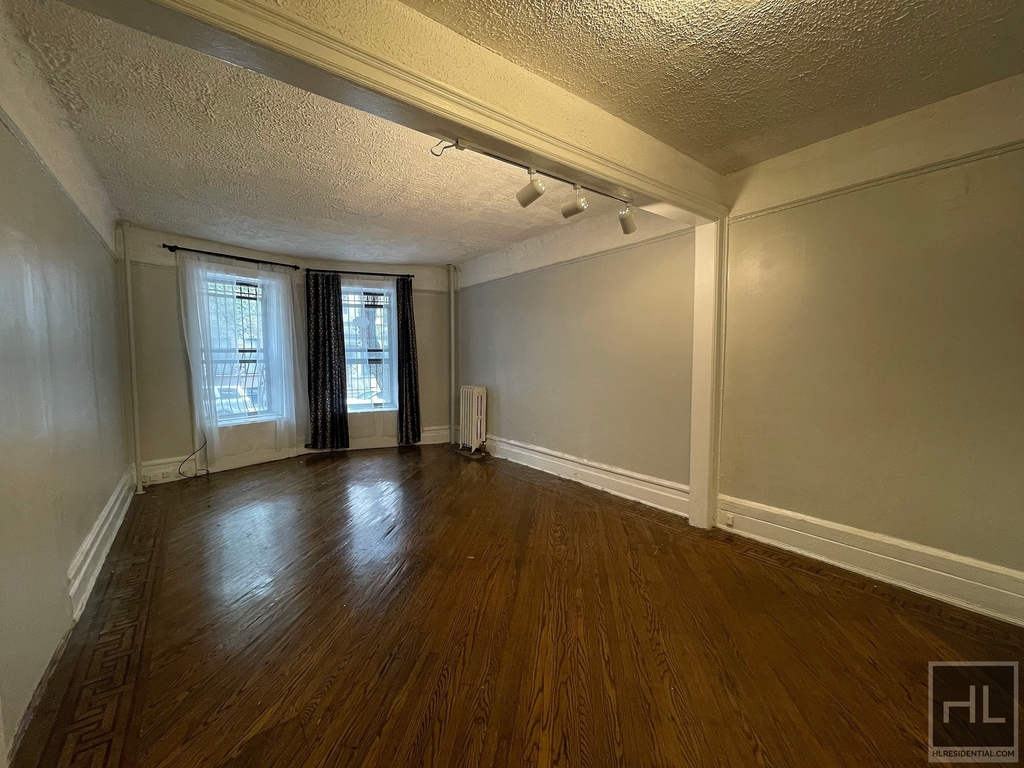 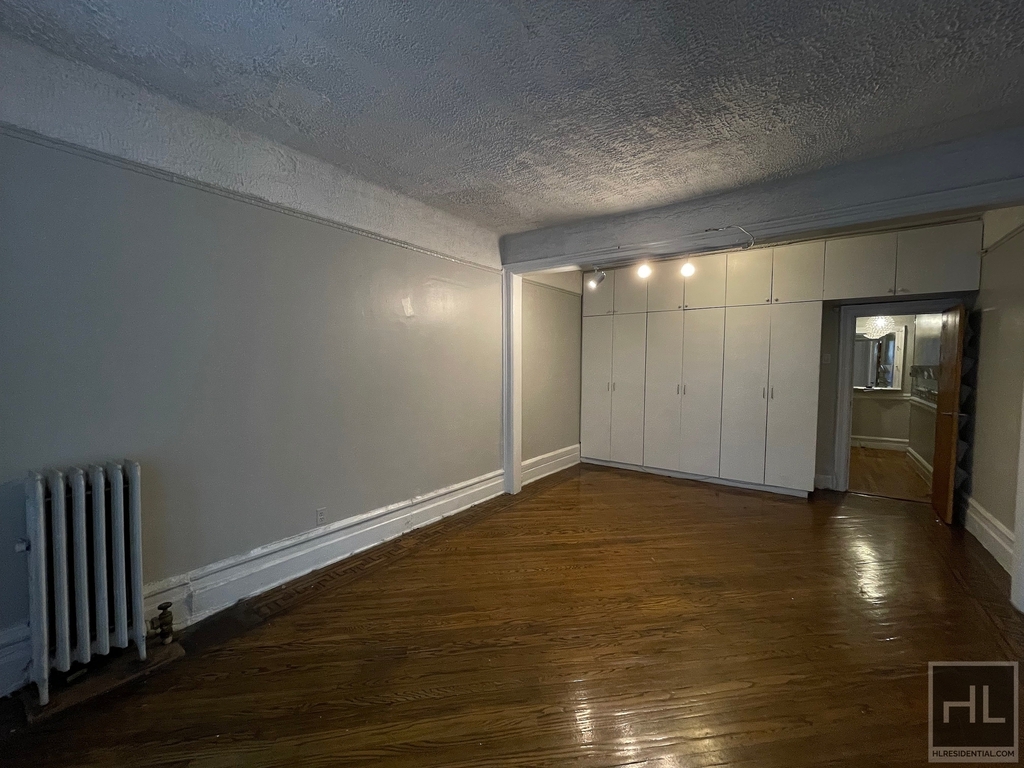 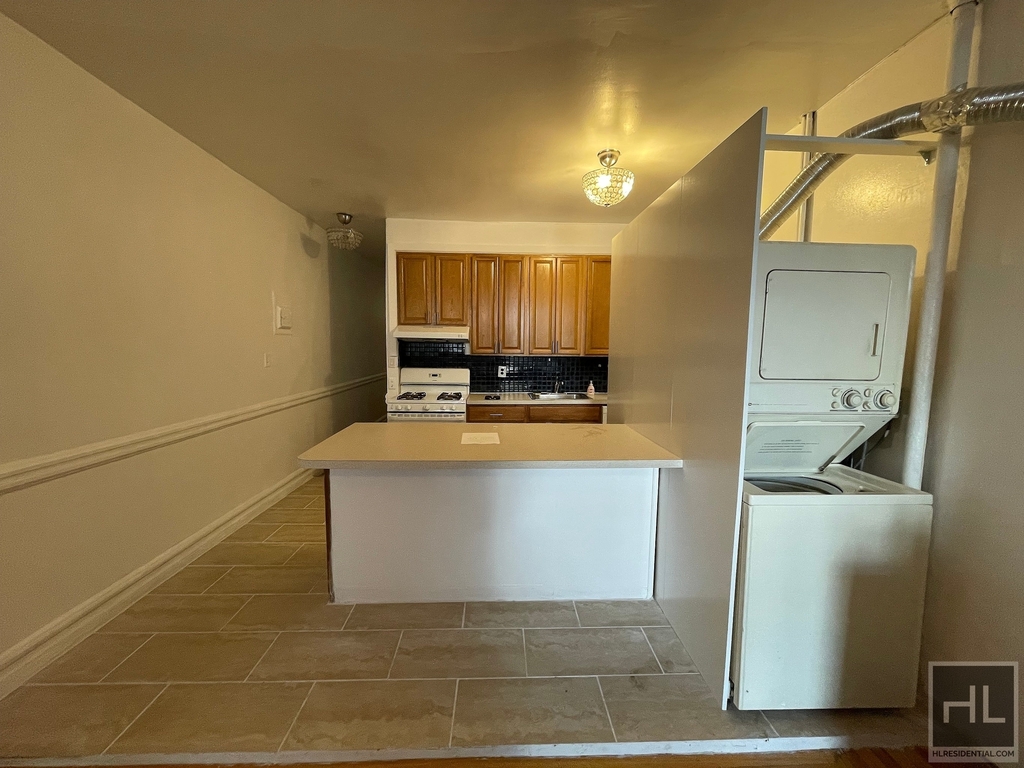 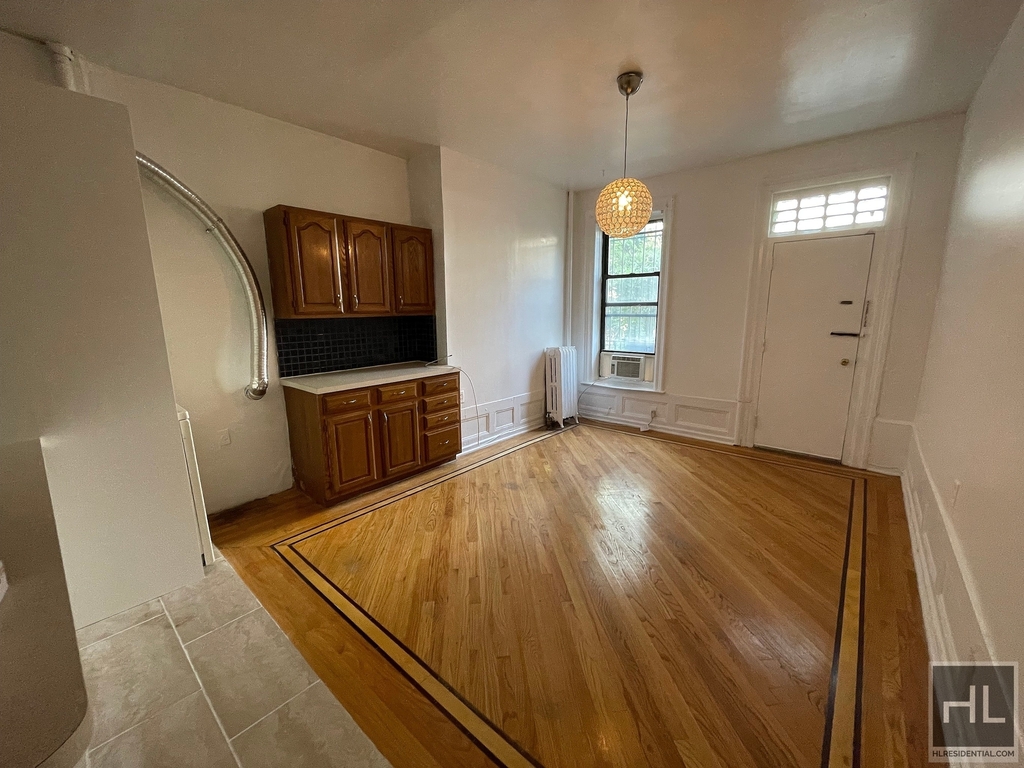 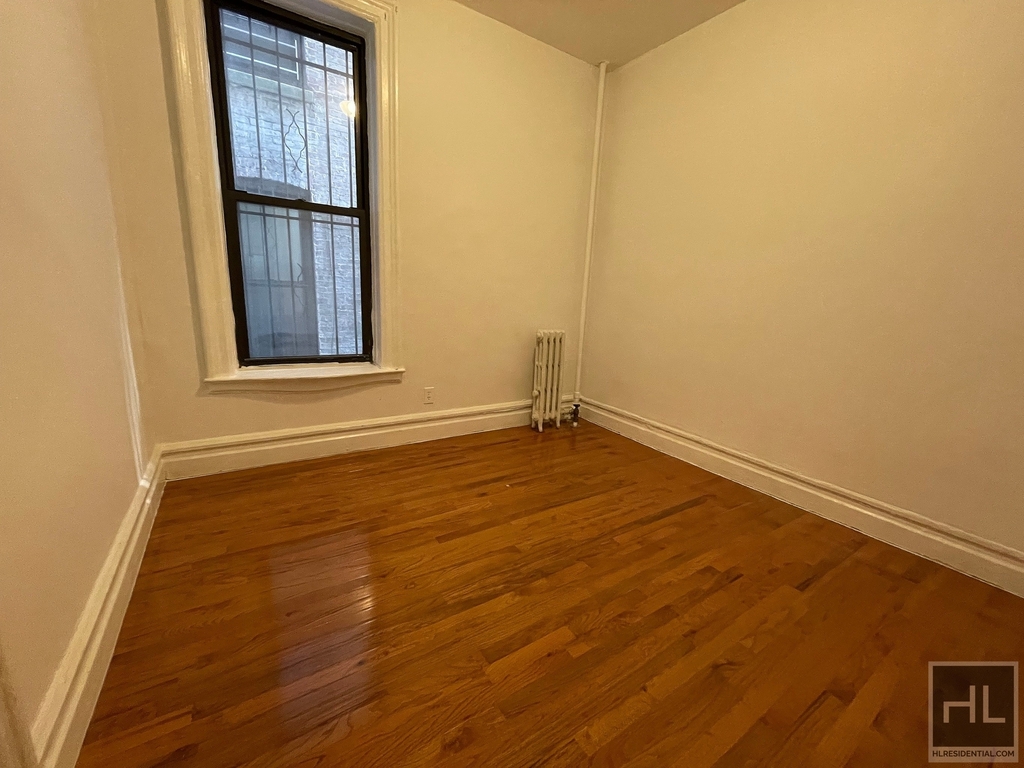 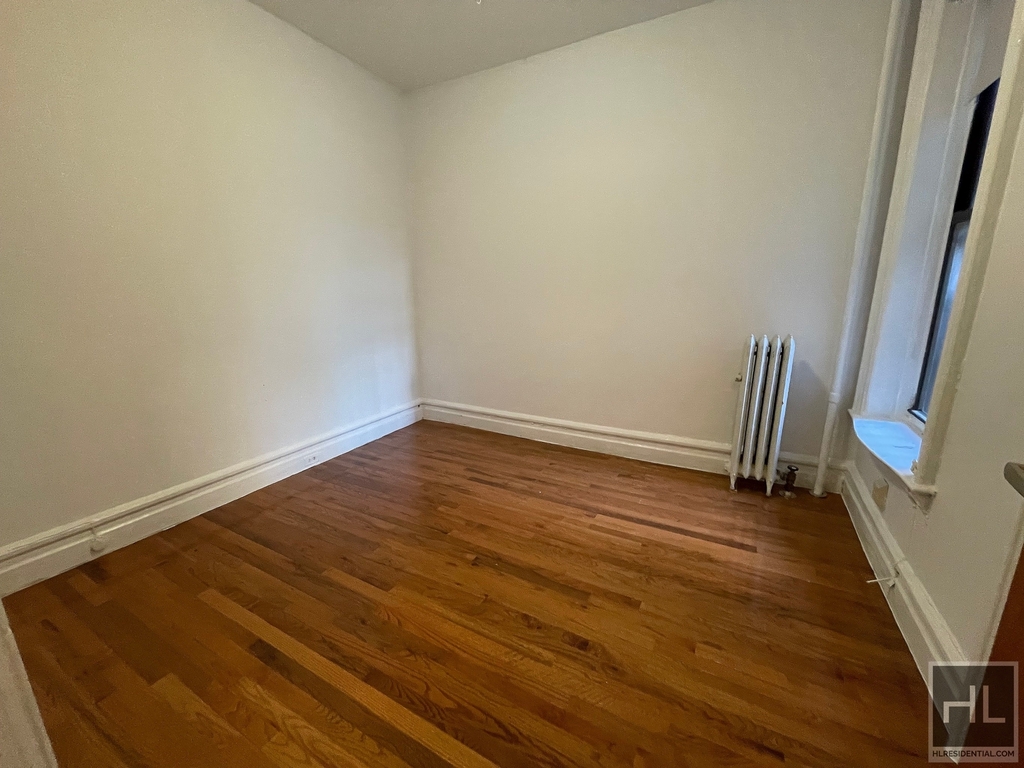 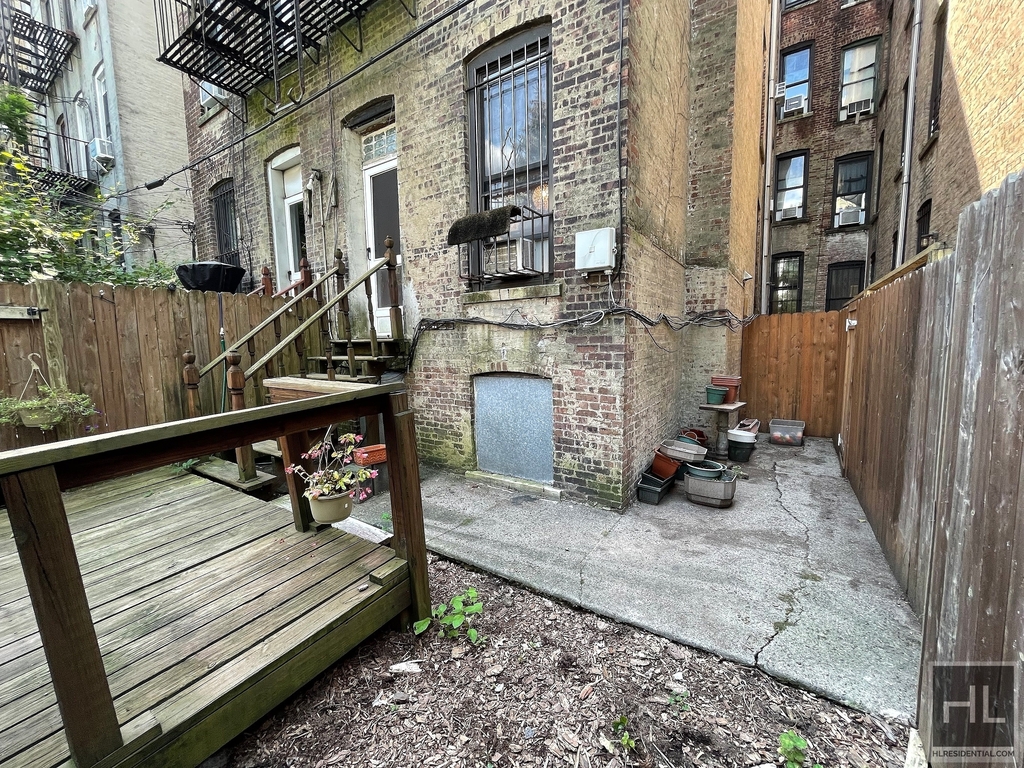 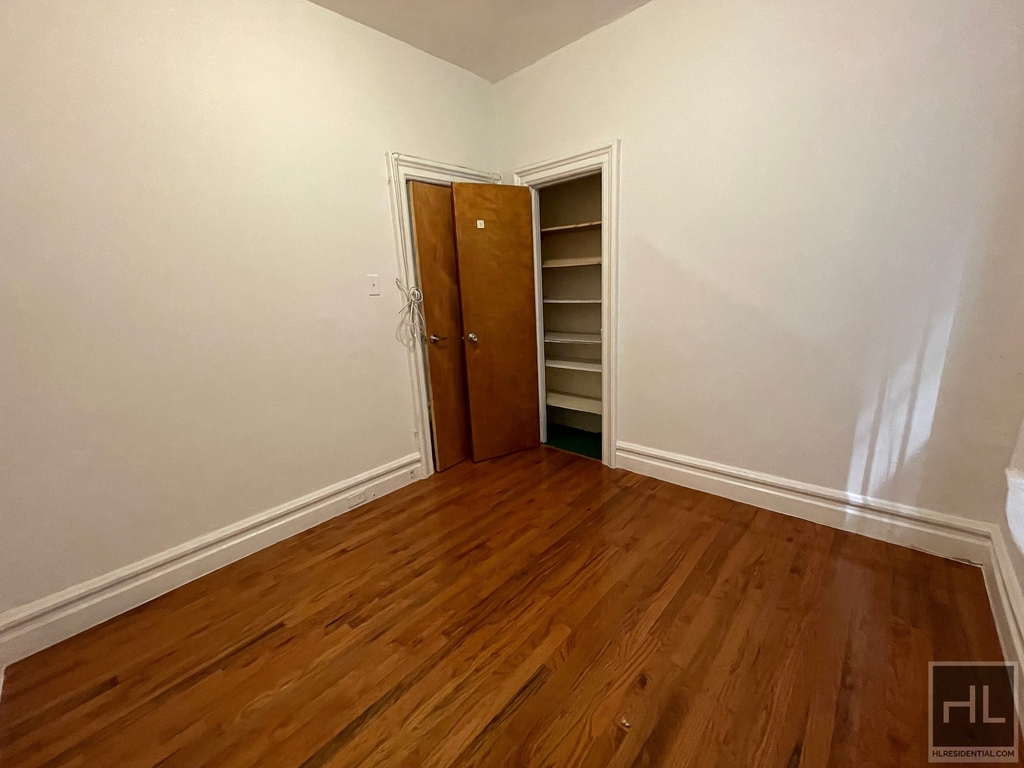 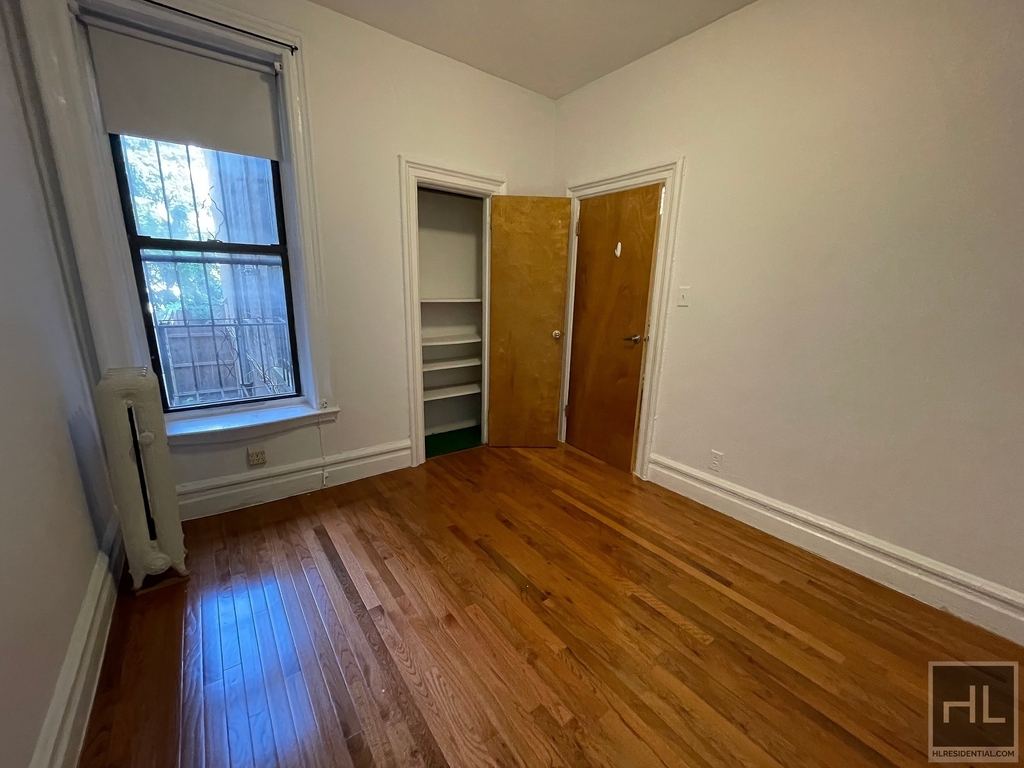 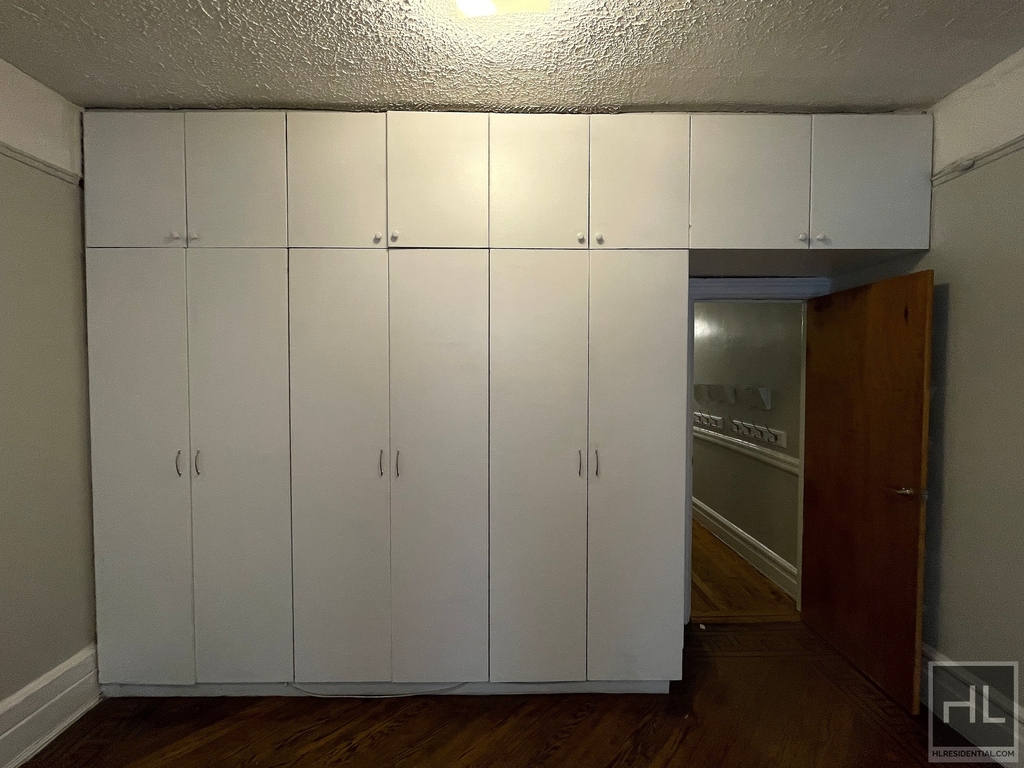 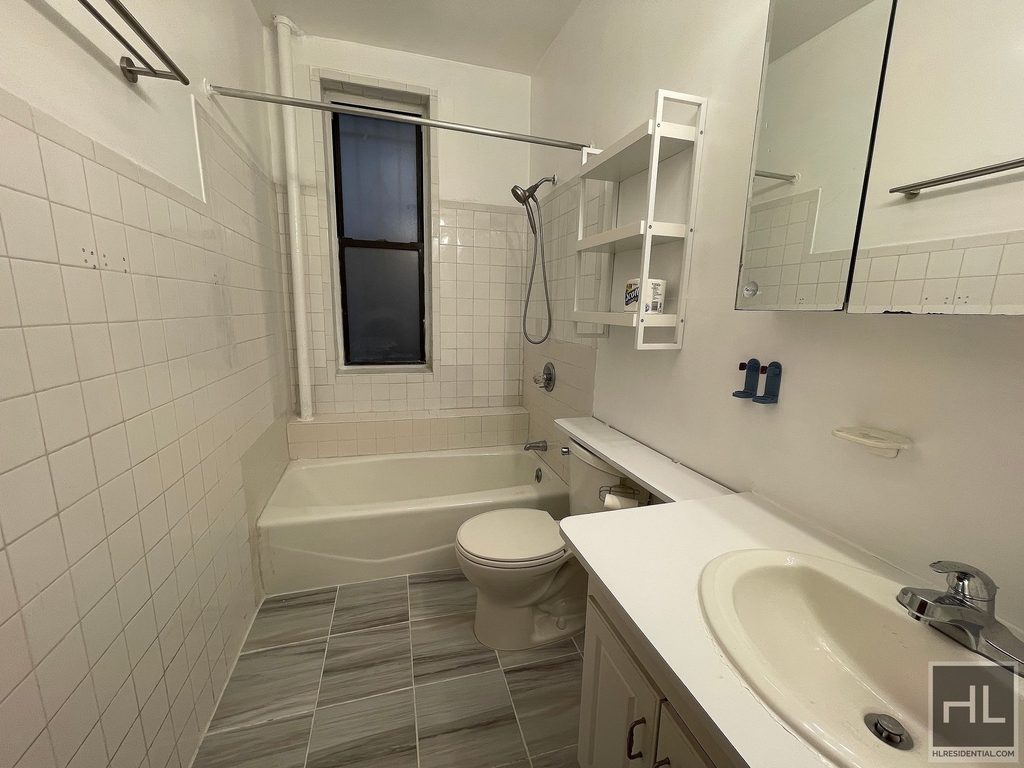 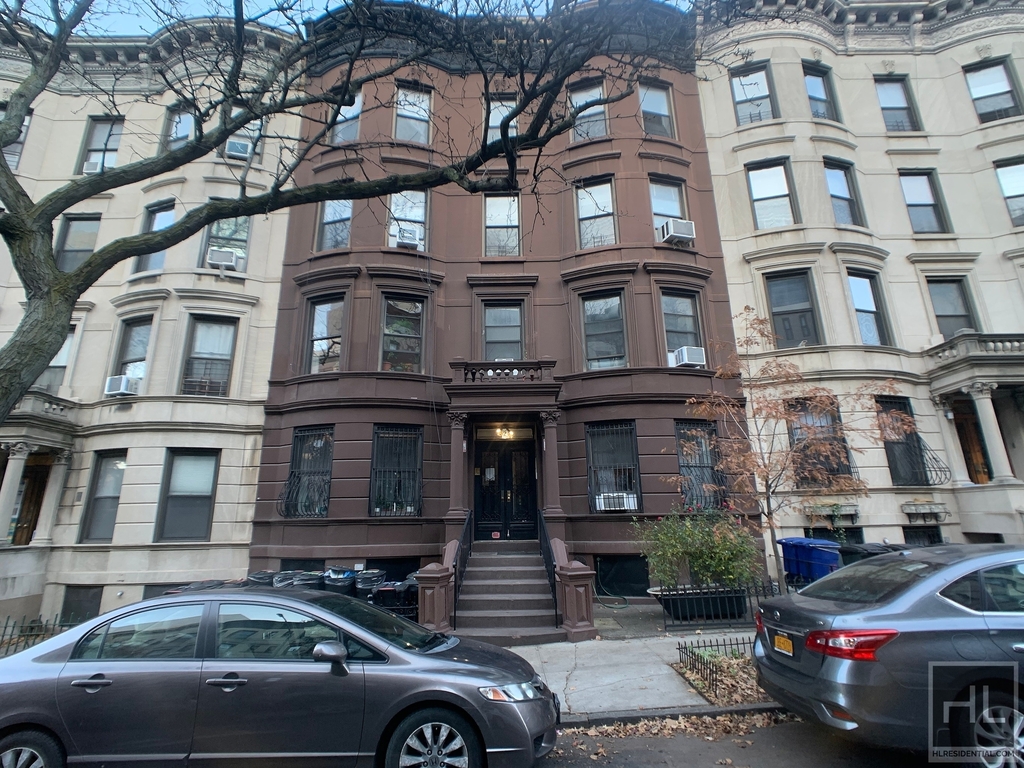 Located in Park Slope Neighborhood in Close Proximity to Rite Aid, Barnes and Nobles, Many Restaurants and Shopping Options
Access to the F,G Trains.

Price Comparison
This apartment is 23.68% more expensive than the median price for 3BR / 1BA apartments in Central Slope, which is $3,800.
HopScore Breakdown
This listing has a HopScore of 91.3 and was posted 9 hours ago. Some of the contributing factors to the HopScore are listed below.
RentHop Description
The apartment is a unit offered at a monthly price of $4,700. Both cats and dogs are allowed, but as always, double check with the manager about any specific pet concerns you may have.

We have 13 photos of this particular unit, building, and surrounding areas. (523 5th Street)