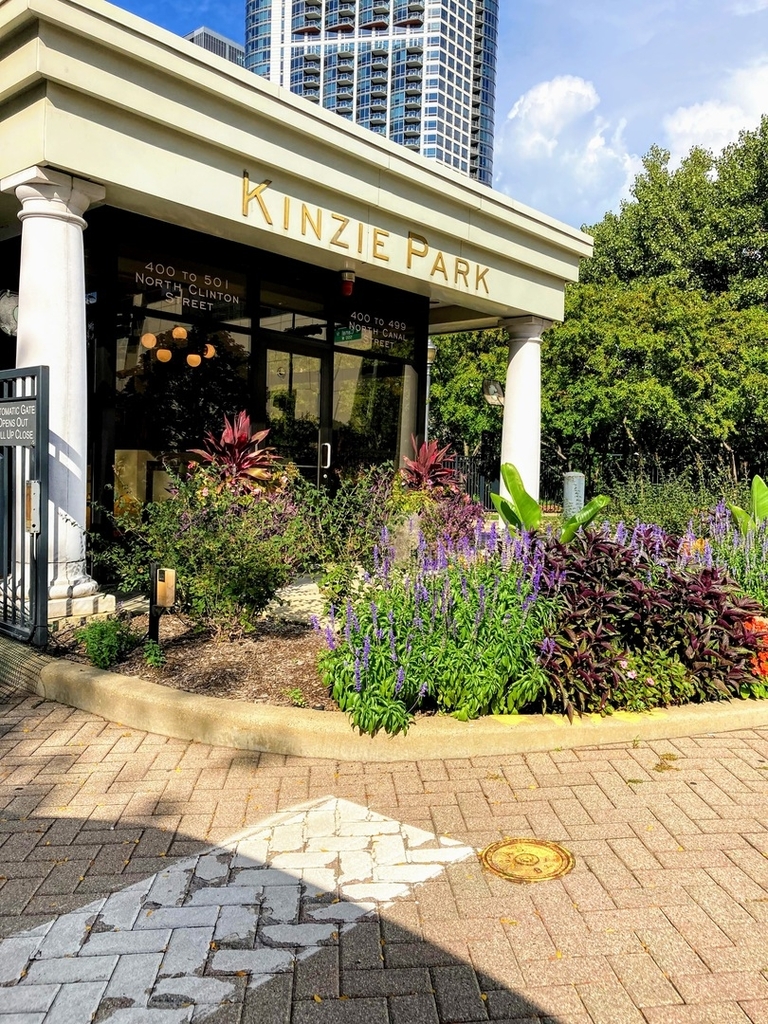 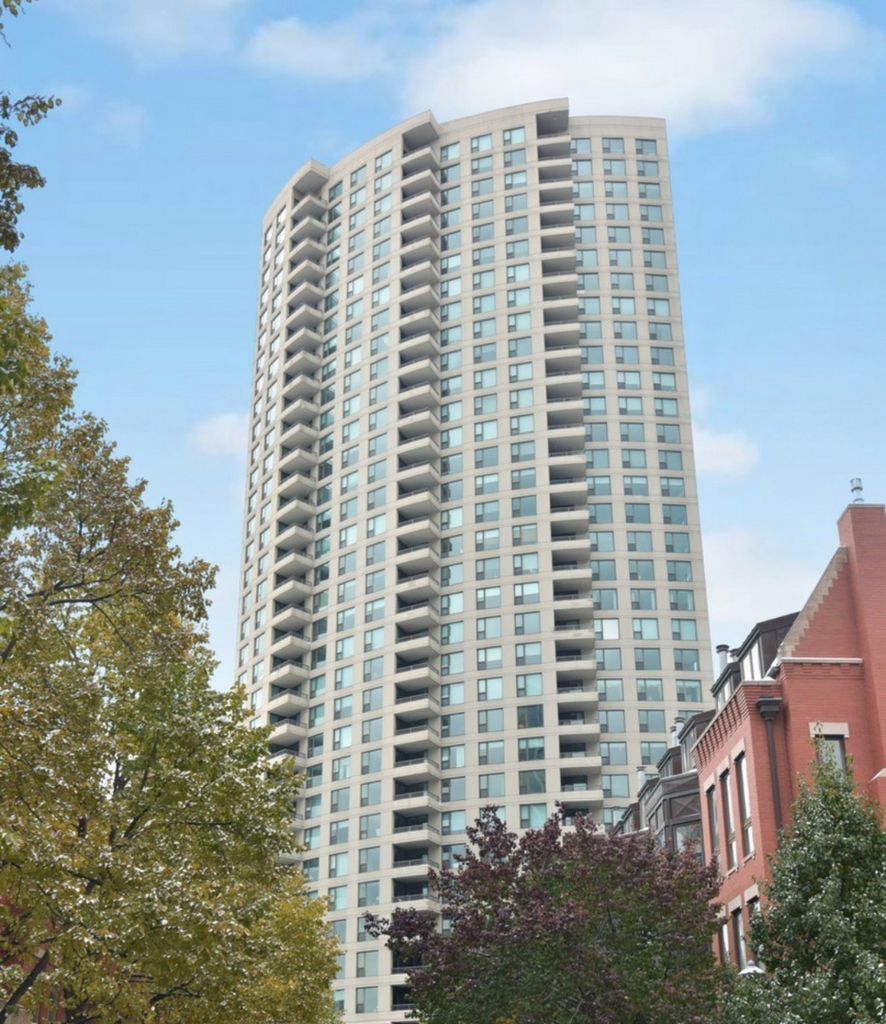 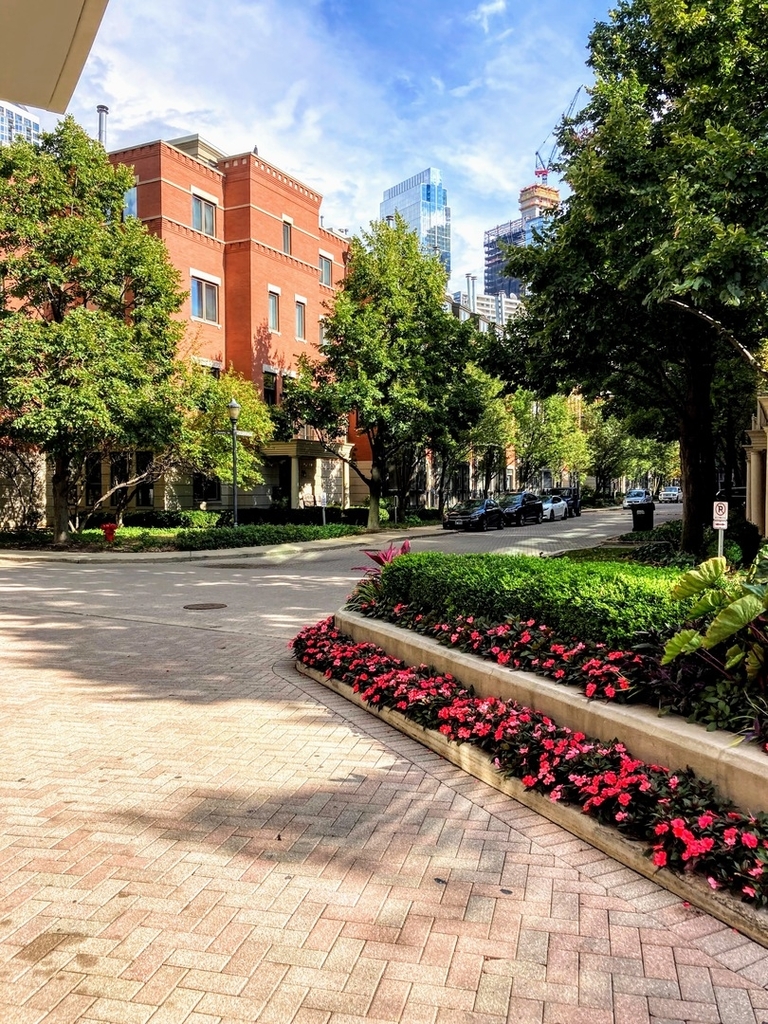 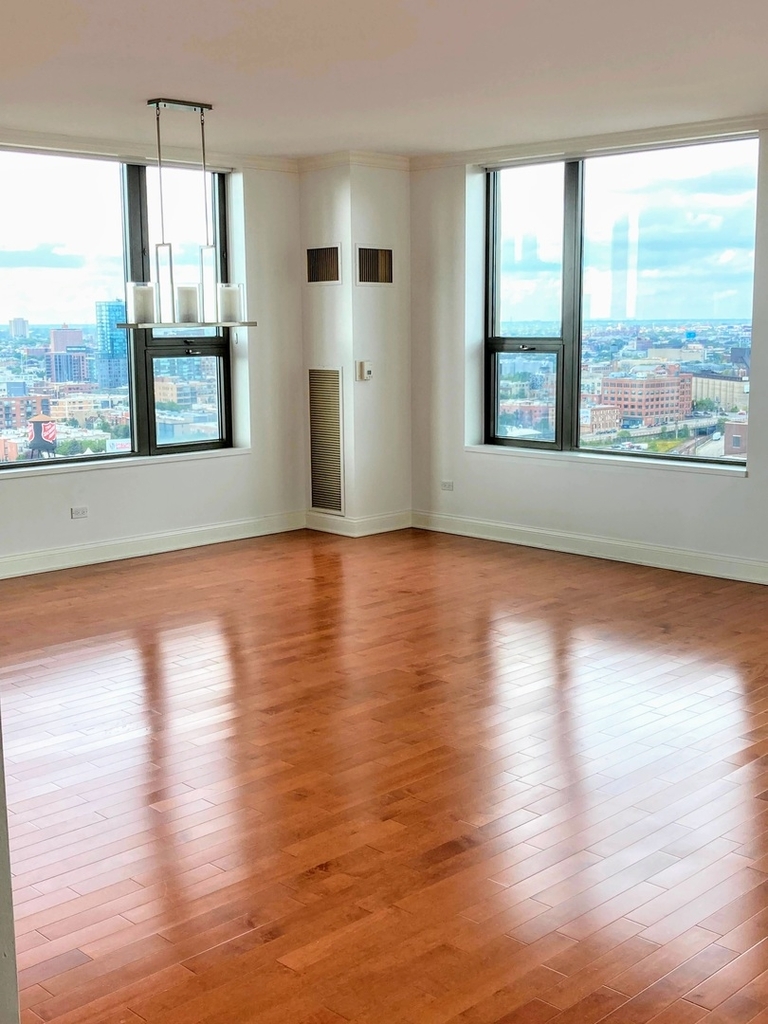 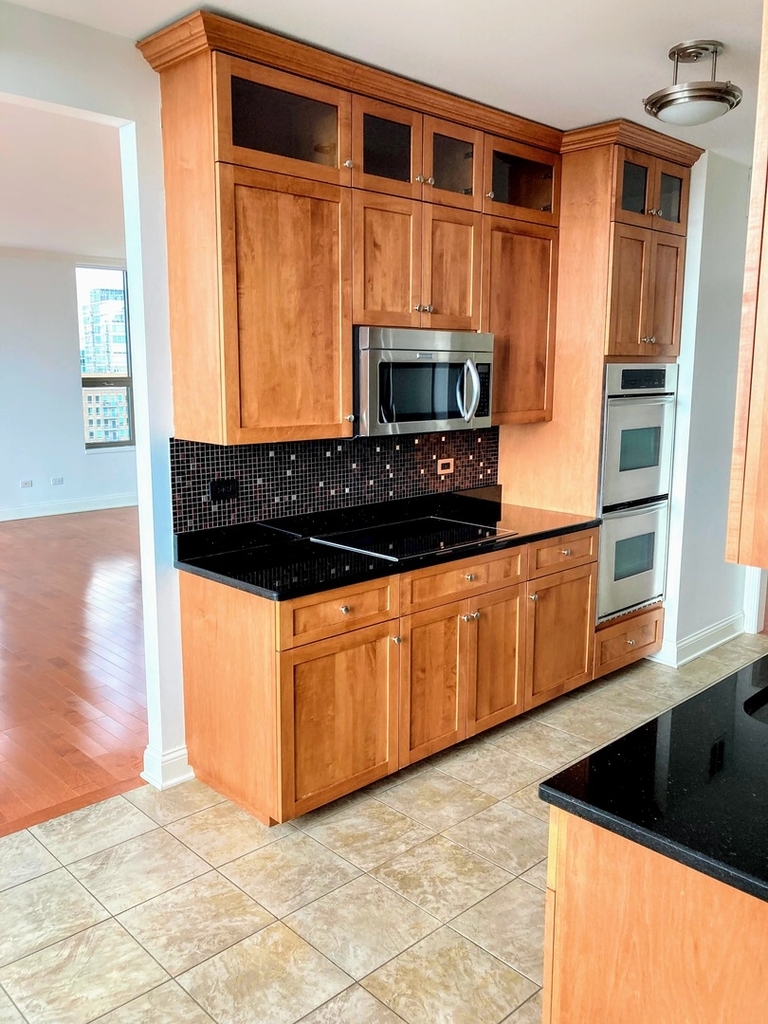 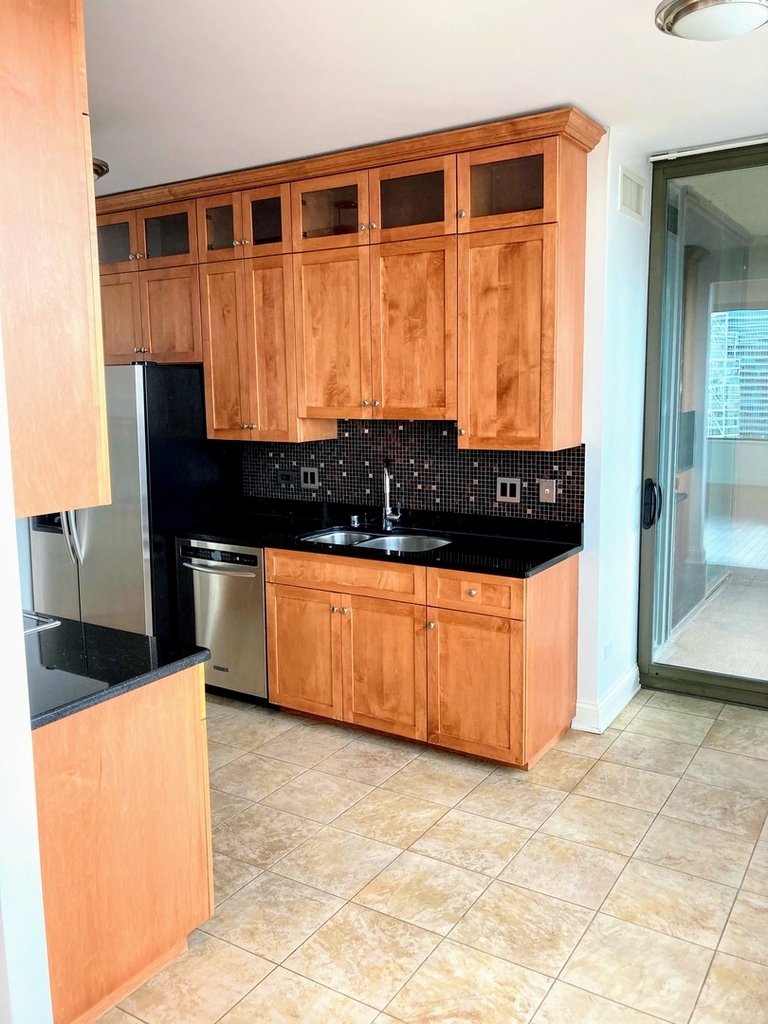 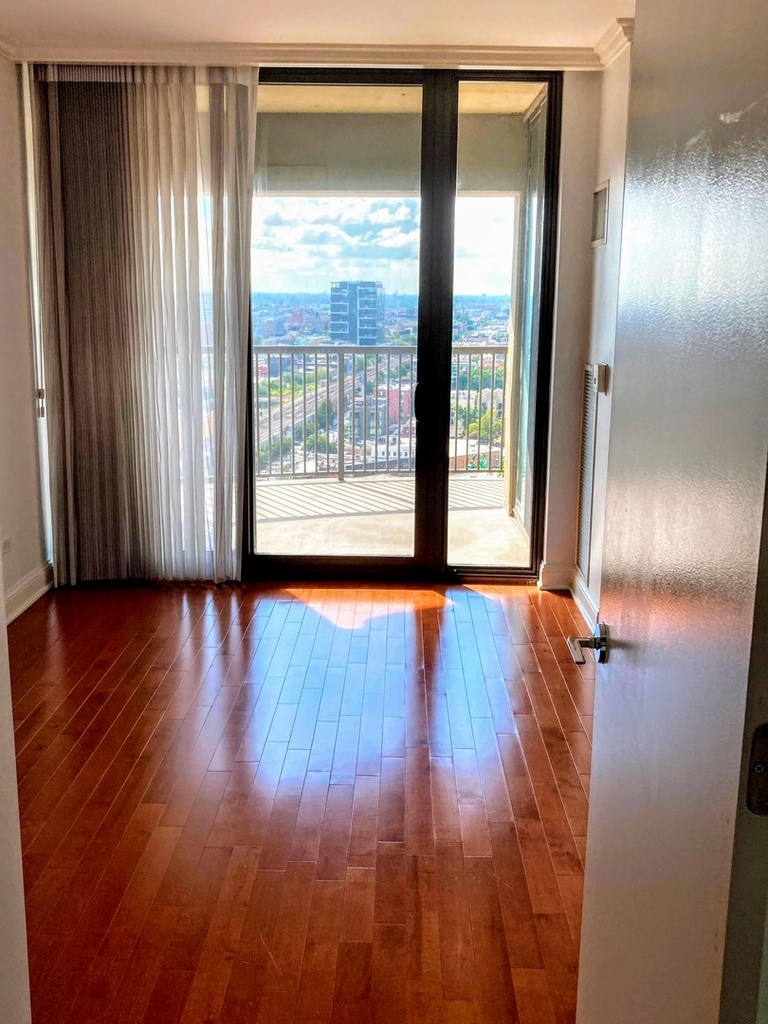 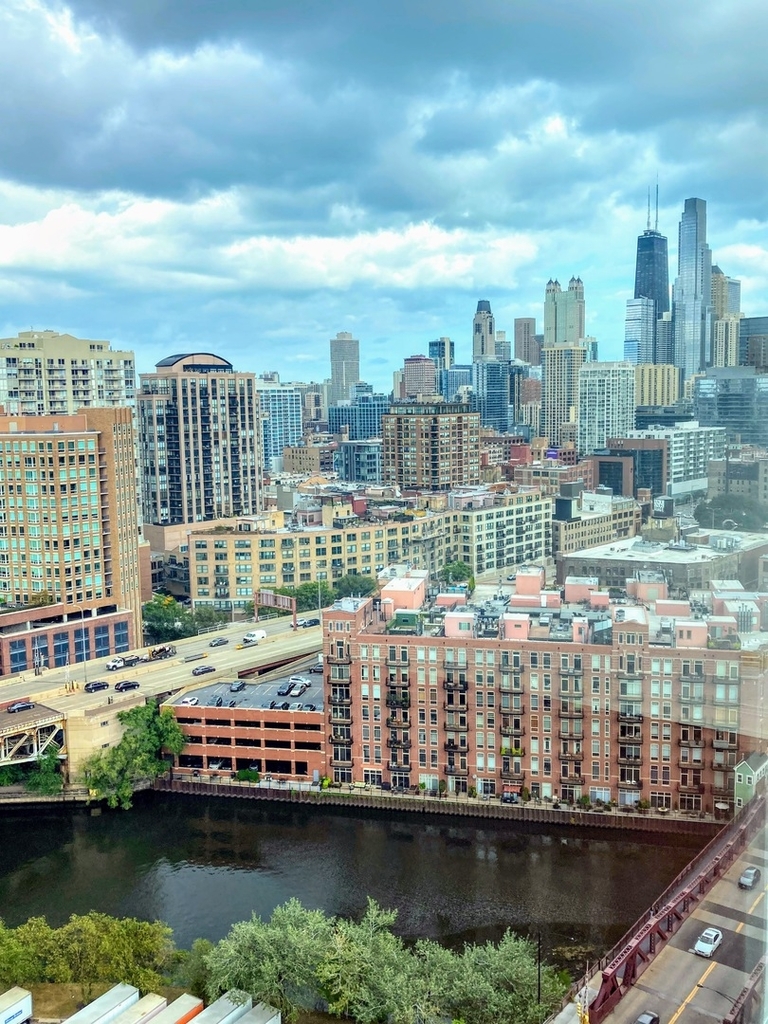 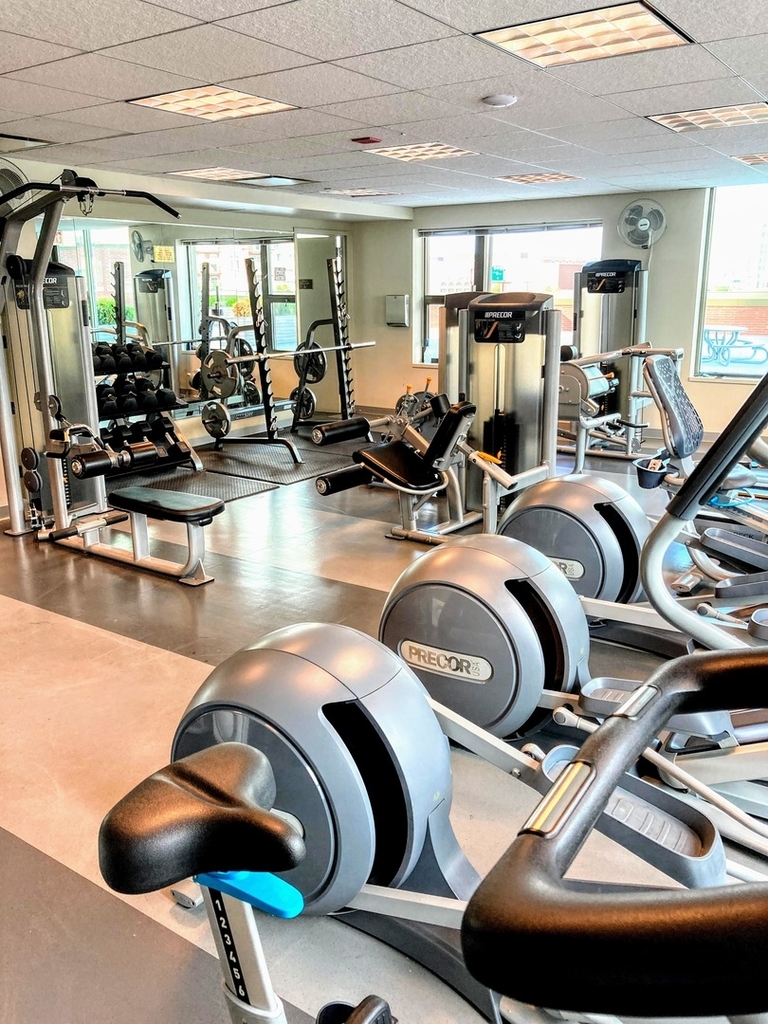 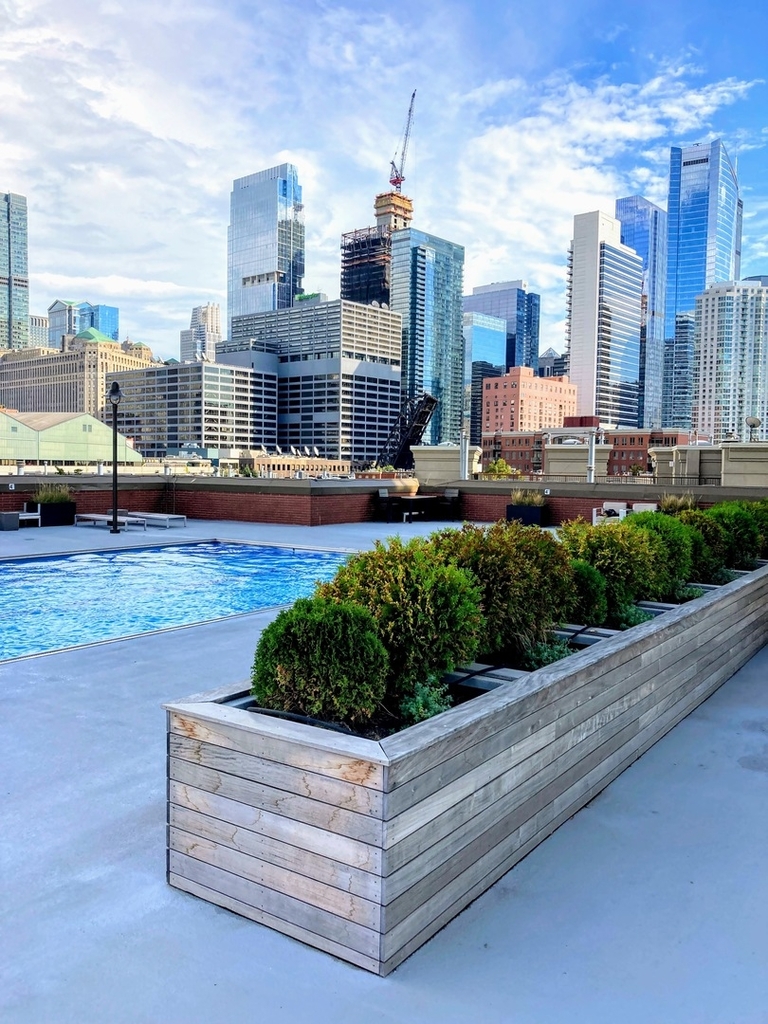 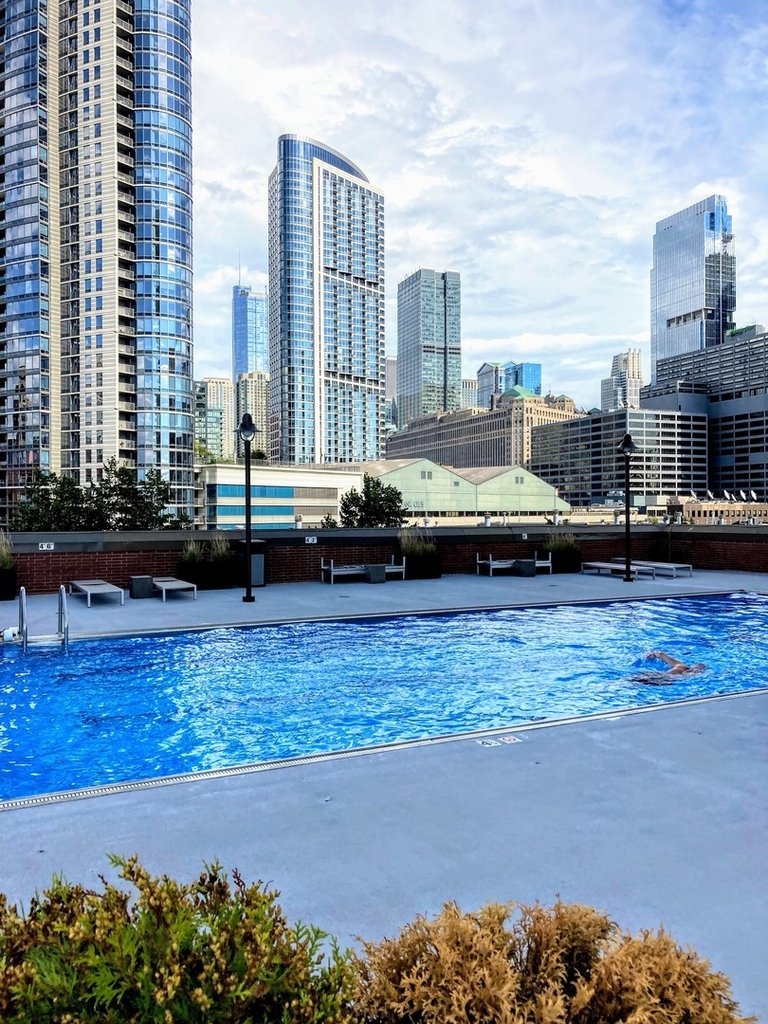 The CTA Blue, Pink and Green lines run right through, and the Ogilvie Transportation Center has Metra commuter trains that can take you all the way to Wisconsin. Not that you'd want to leave, with the beautiful views of downtown and nice walks along the water.

Rentals in Fulton River District are primarily amenity-rich high and mid-rises. The area is known for its new developments and high rent prices. Expect to pay at least $2,000 for a one-bedroom apartment and upwards of $3,000 for a two or three-bedroom. It is quite common for families to purchase here to avoid the rising rent costs.

Price Comparison
This apartment is 36.84% more expensive than the median price for 2BR / 2BA apartments in Fulton River District, which is $2,850.
HopScore Breakdown
This listing has a HopScore of 91.0 and was posted 1 day ago. Some of the contributing factors to the HopScore are listed below.
RentHop Description
The apartment is a unit offered at a monthly price of $3,900. The person posting the listing did not specify that any pets were allowed. It may be the case that pets are ok and the manager simply has not yet filled out all the details. The kitchen conveniently includes a dishwasher.