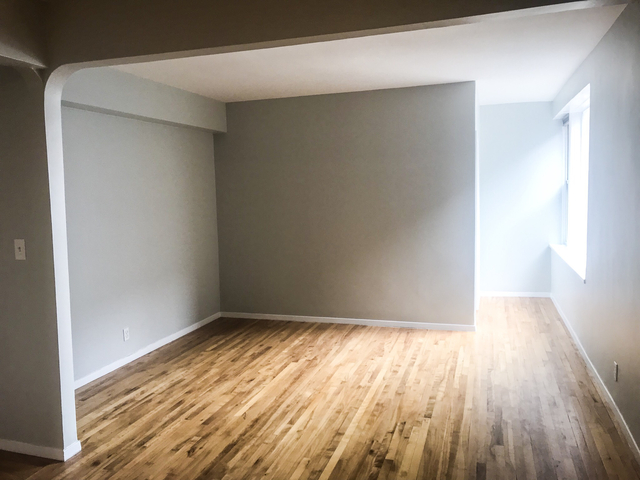 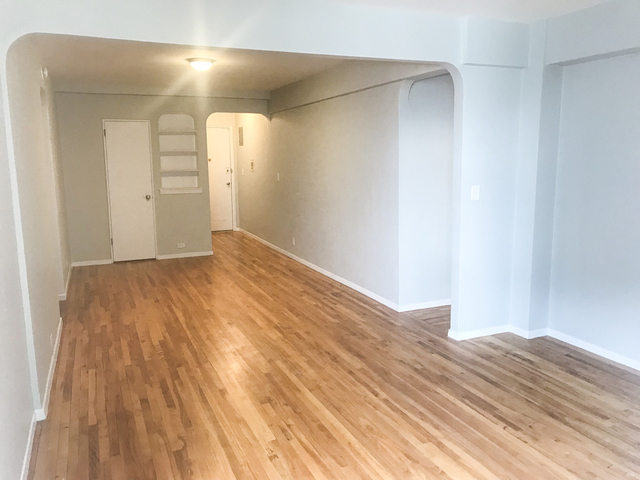 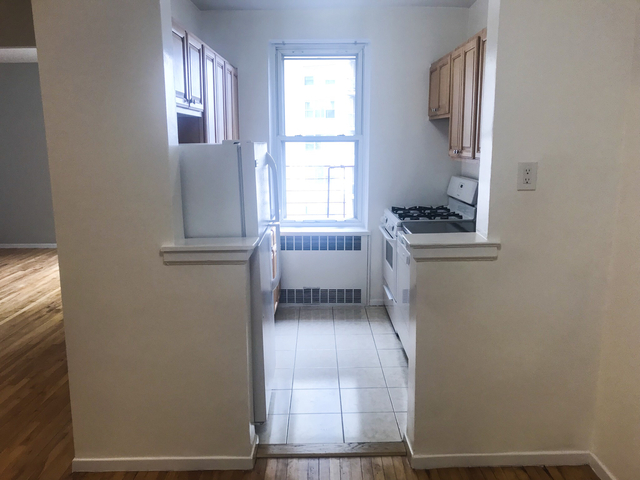 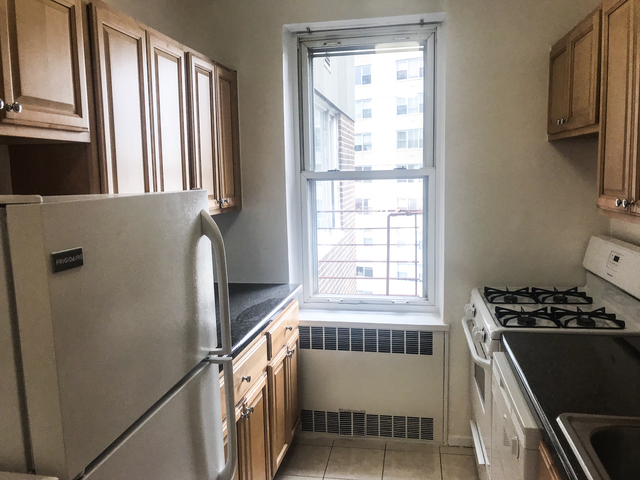 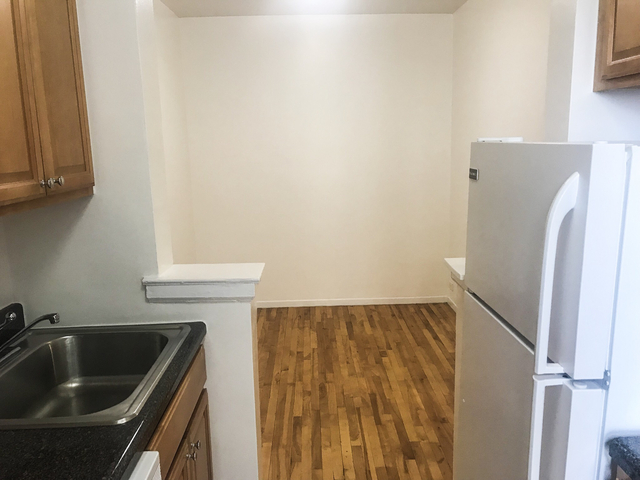 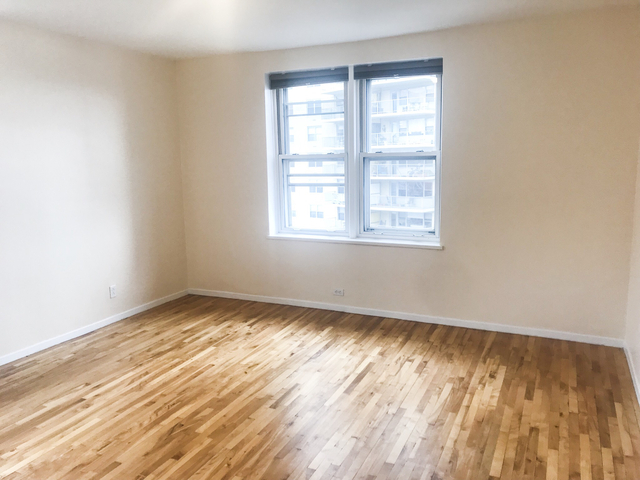 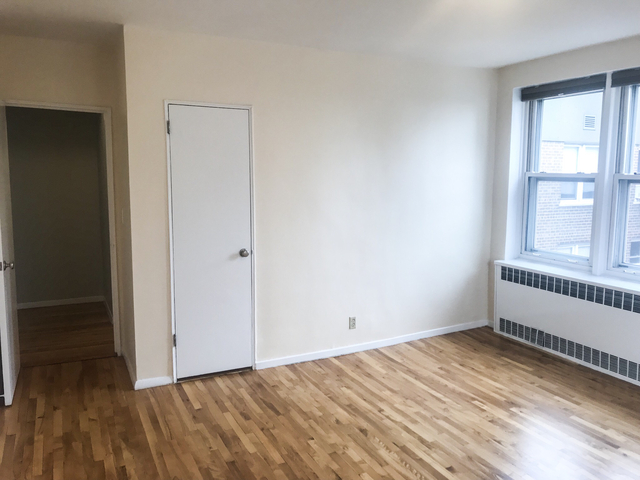 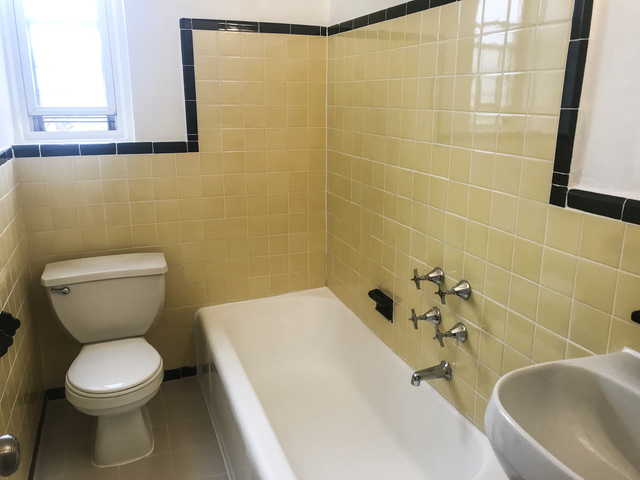 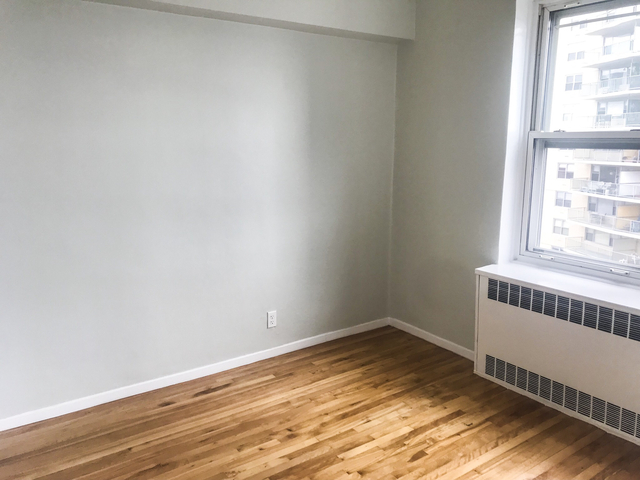 Conveniently located near  the Metro North, markets, fine dining, PS24, Riverdale Academy and much more. No fee for a limited time!

Public Transit: While you won't find any subway stops in Spuyten Duyvil itself, the 1 train stops at 225th and 231st…


There is also a Target here. The area has a number of food options, including Indian Road Cafe, Famous Pizza Express, and Brown Sugar. These are located within 247 yards. Applebee’s Grill + Bar and Tibbett Diner are some of the restaurants in the area.
HopScore Breakdown
This listing has a HopScore of and was posted 62 weeks ago. Some of the contributing factors to the HopScore are listed below.
RentHop Description
The apartment is a unit offered at a monthly price of $2,175. The building allows easy access via an elevator. The person posting the listing did not specify that any pets were allowed. It may be the case that pets are ok and the manager simply has not yet filled out all the details. This is a No Fee apartment, meaning the manager or agent should not ask you for a broker fee (there may still be deposits and other move-in fees paid to the landlord).

We have 9 photos of this particular unit, building, and surrounding areas. (500 Kappock Street)
Check Availability 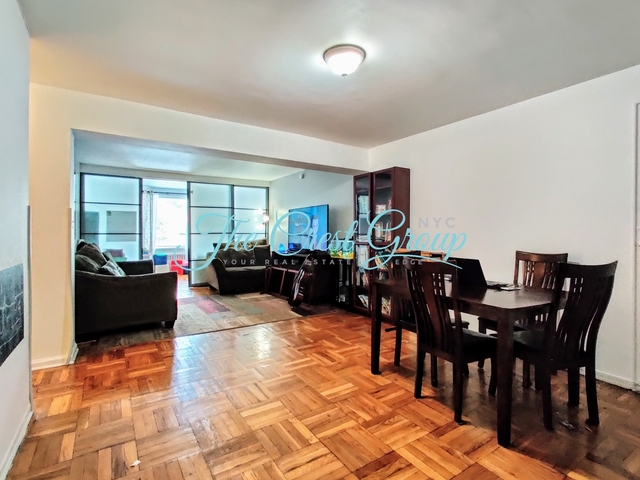 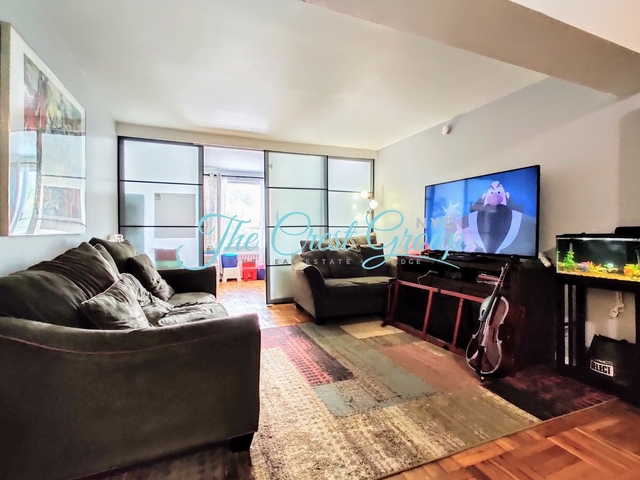 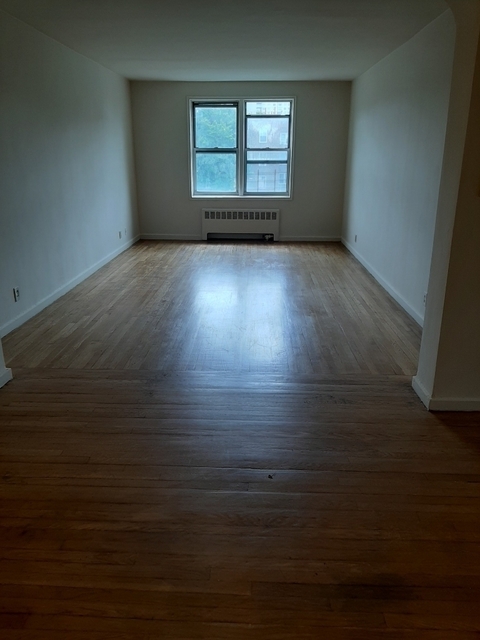 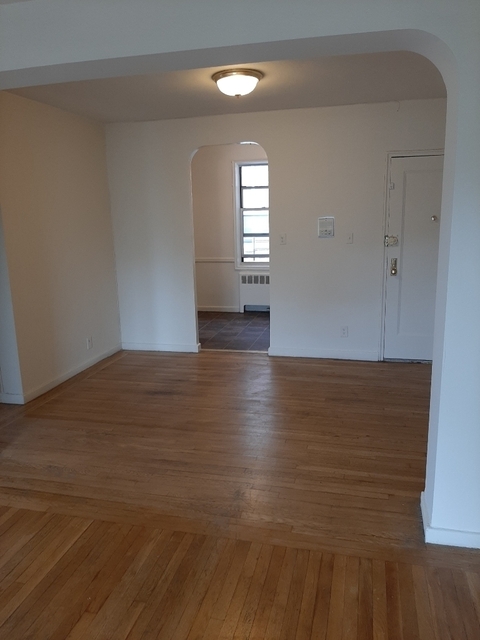 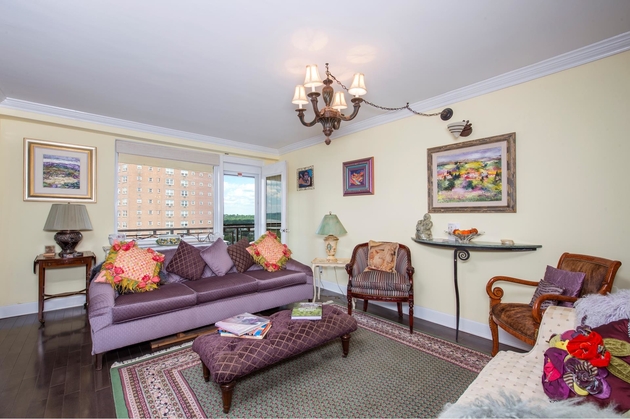 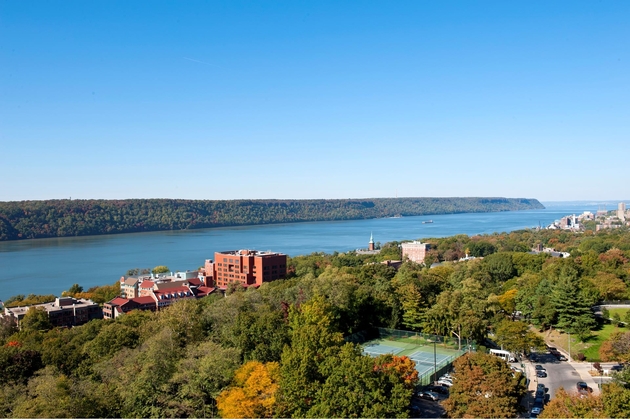 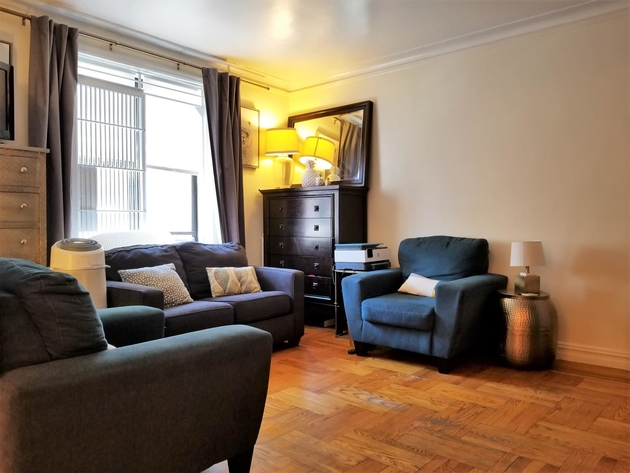 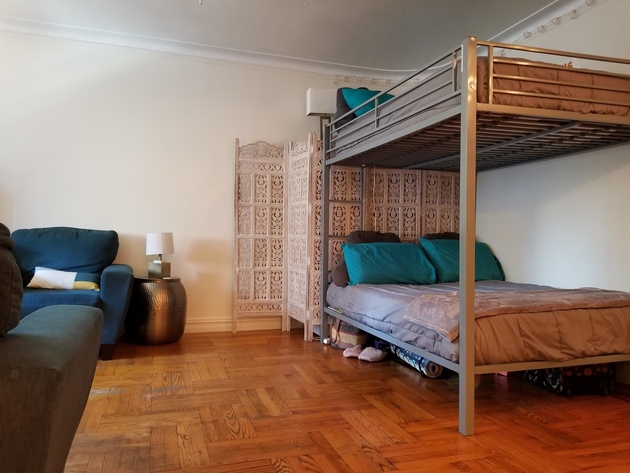 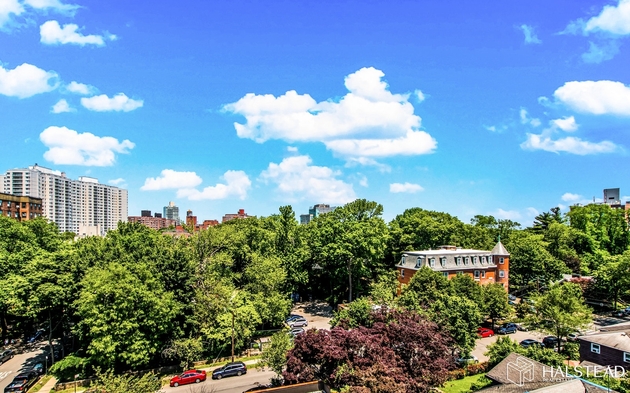 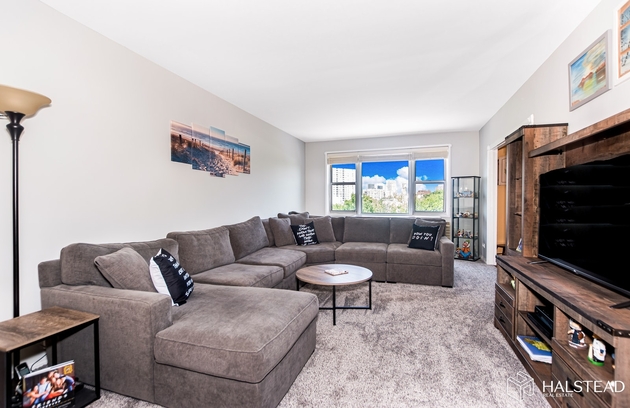 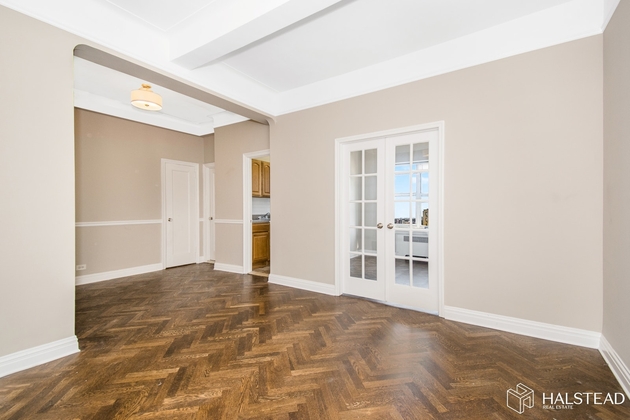 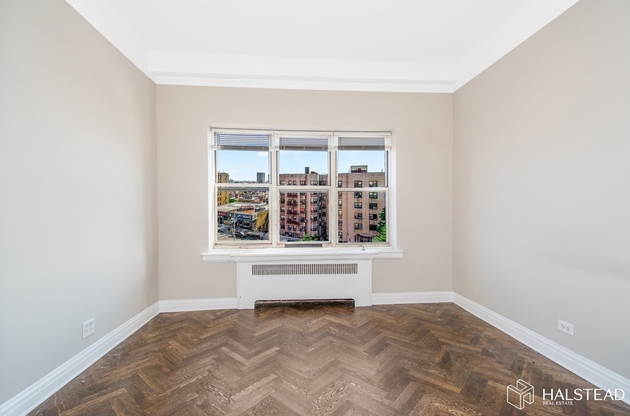 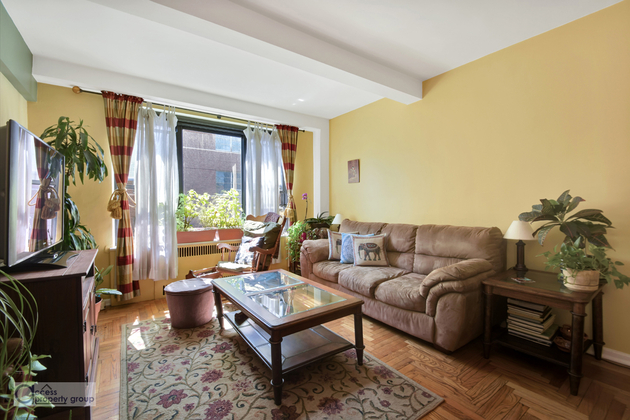 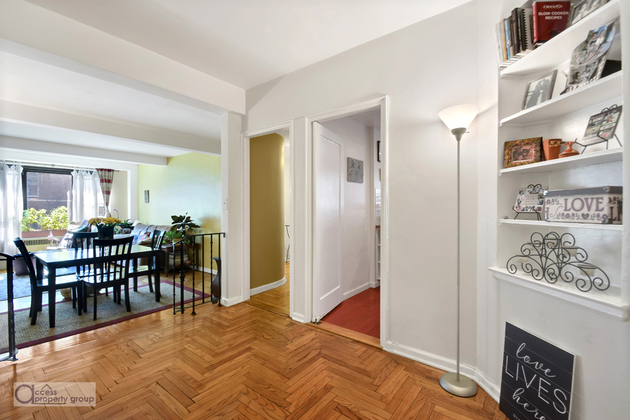 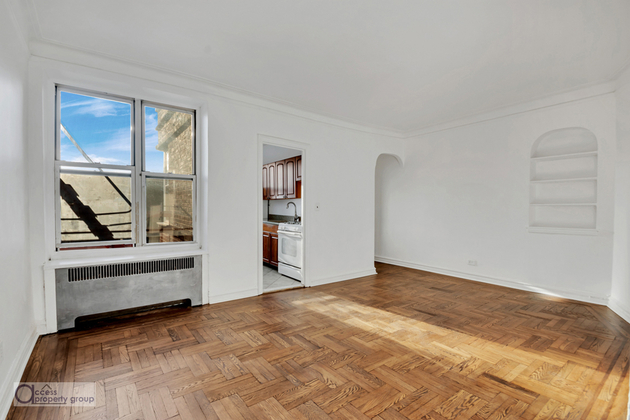 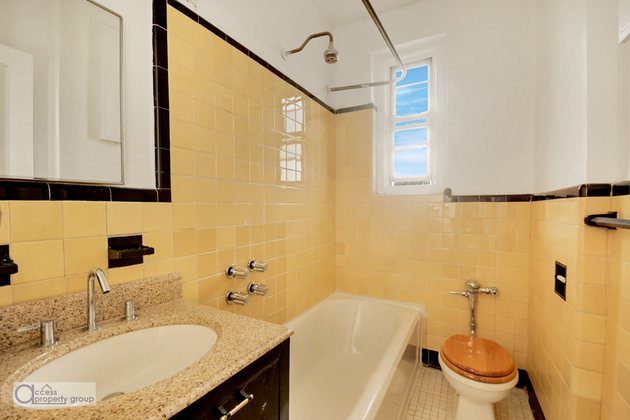 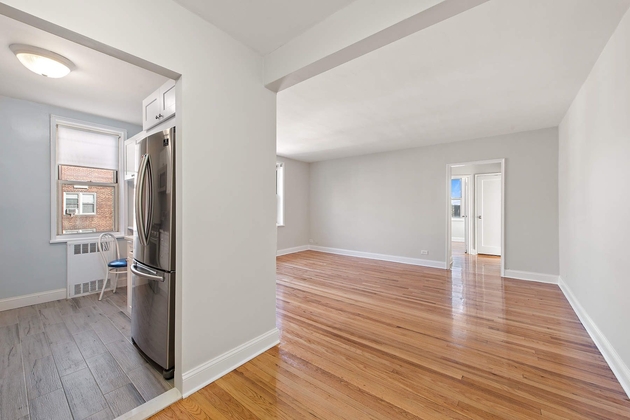 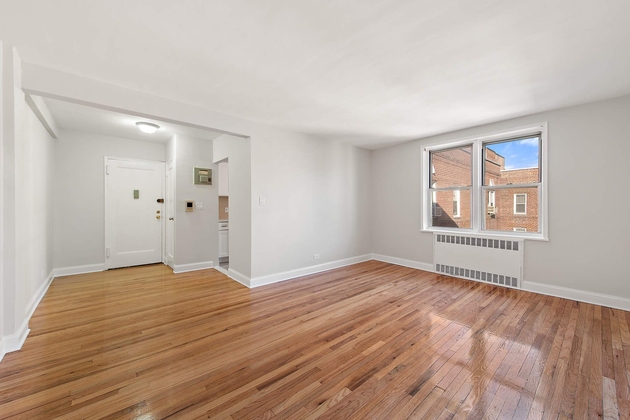