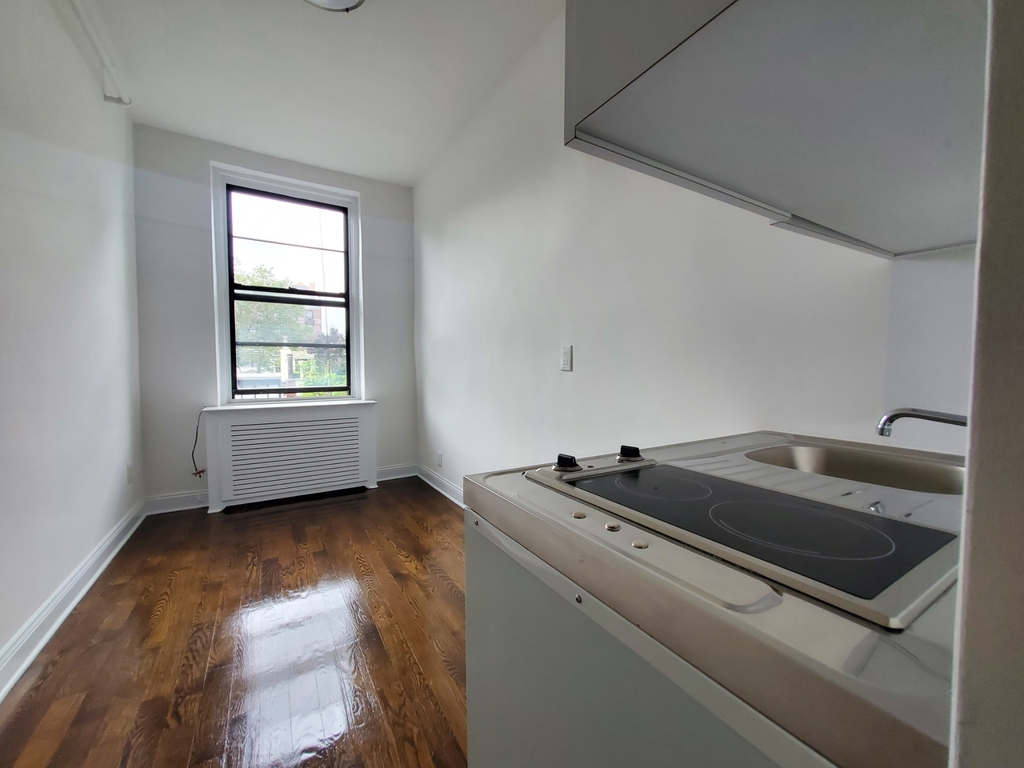 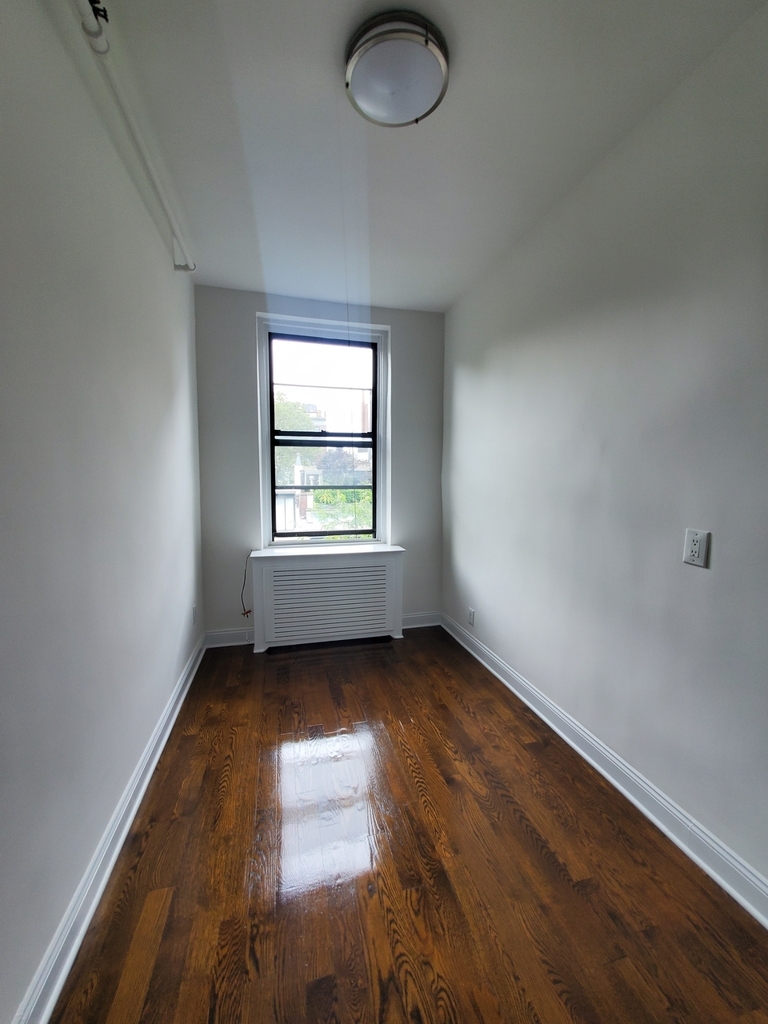 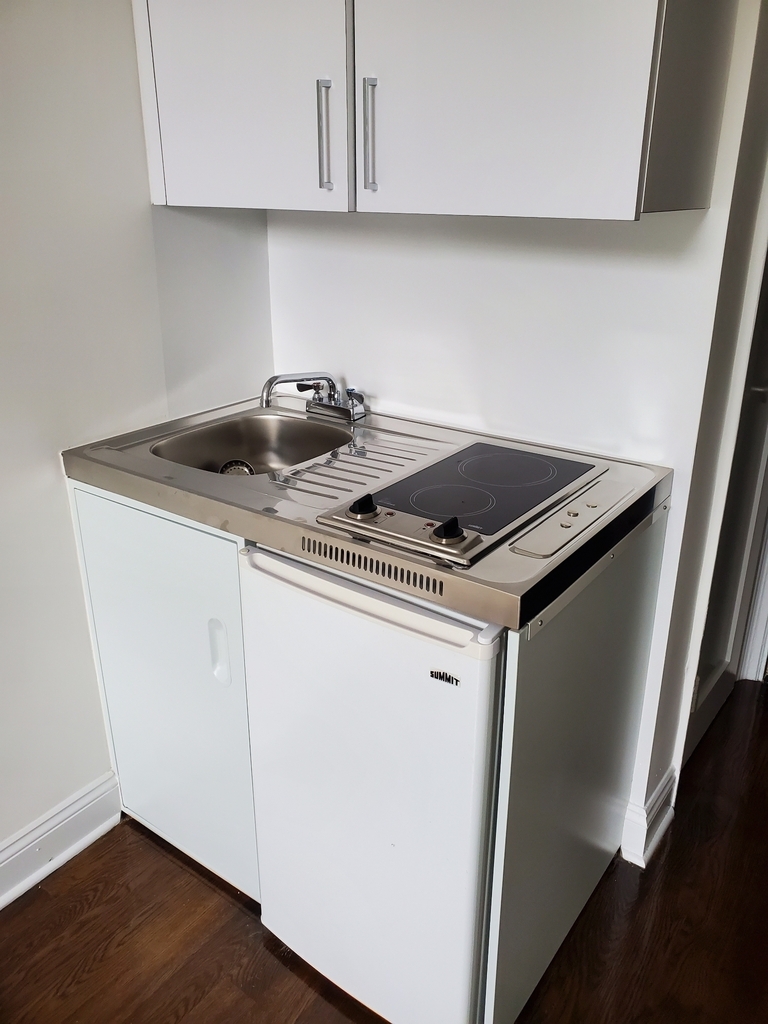 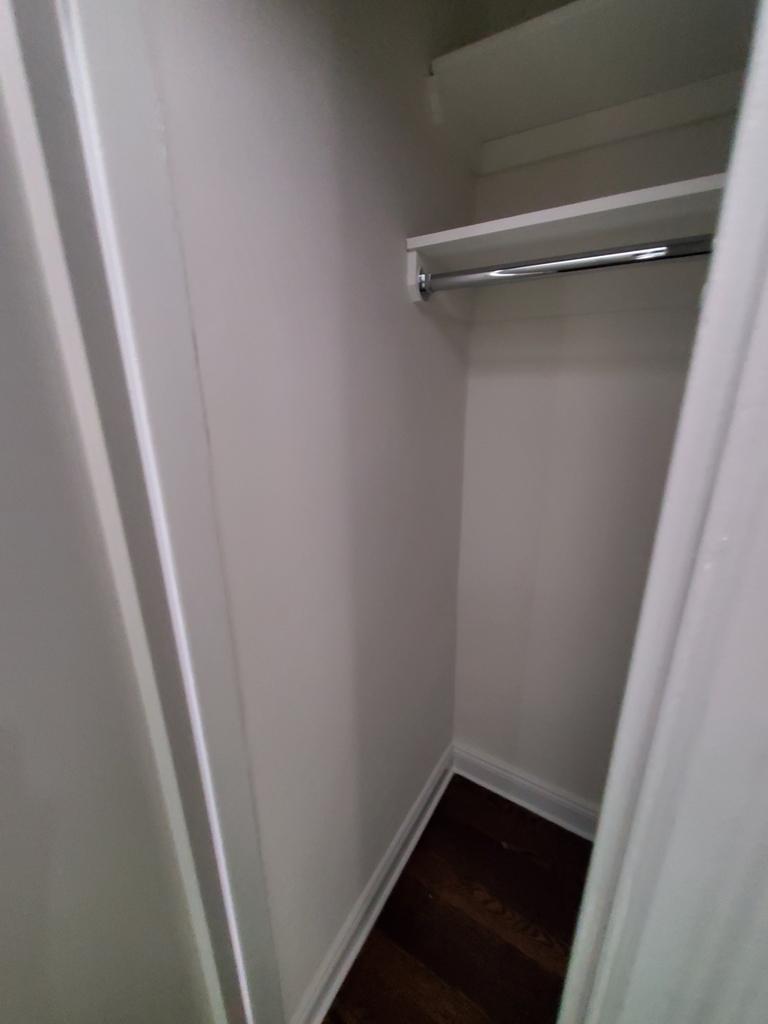 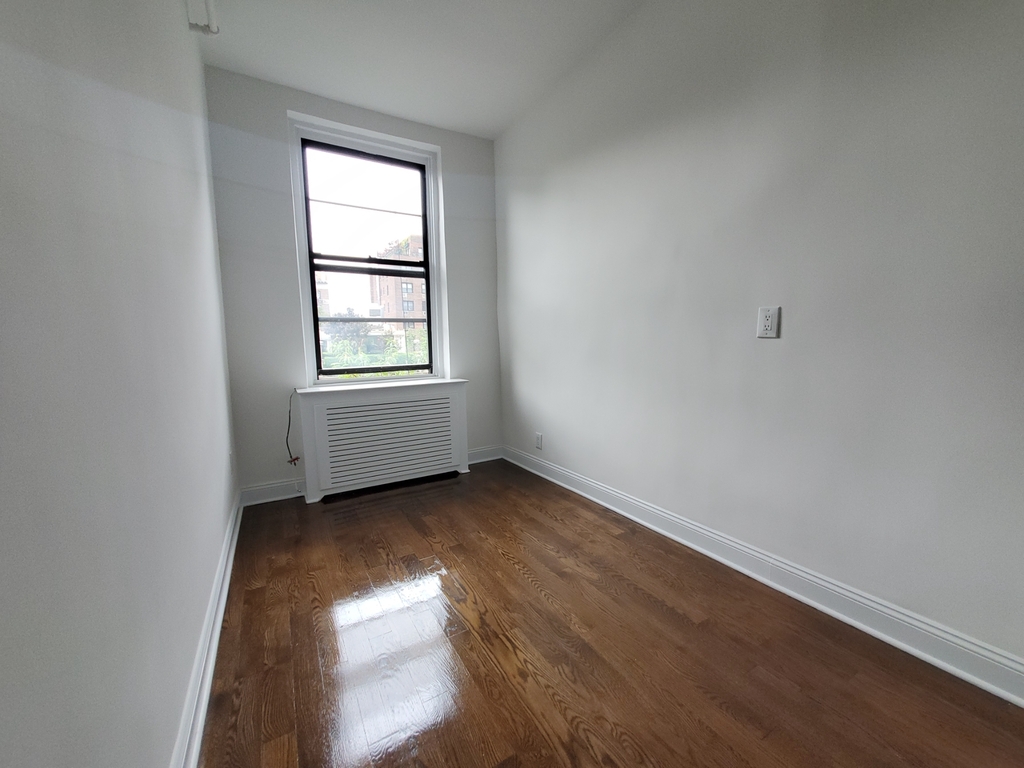 Description
Open House By Appointments Only! 9am to 3pm ONLY

We have 3 units left in the building! All available units are within three flights up.
Cute south-facing studio in a beautiful tree-lined block of West Village.

This unique home has all the basics: open kitchen area with a half-size fridge, some kitchen cabinets, a good size closet, hardwood floors and tremendous sun light. If you like cooking – you could get your own hot plates, and there is enough space in the room for the island, where you could place your own microwave.

Please note there is a separate shared bathroom and toilet on each floor.

The living area is approx. . Previous tenant comfortably was able to fit a bed and a table.

Price Comparison
This apartment is 29.29% cheaper than the median price for Studio / 1BA apartments in Greenwich Village, which is $2,475.
HopScore Breakdown
This listing has a HopScore of 91.3 and was posted 1 day ago. Some of the contributing factors to the HopScore are listed below.
RentHop Description
The apartment is a unit offered at a monthly price of $1,750. Both cats and dogs are allowed, but as always, double check with the manager about any specific pet concerns you may have. This is a No Fee apartment, meaning the manager or agent should not ask you for a broker fee (there may still be deposits and other move-in fees paid to the landlord).

We have 5 photos of this particular unit, building, and surrounding areas. (49 West 11th Street)
Check Availability 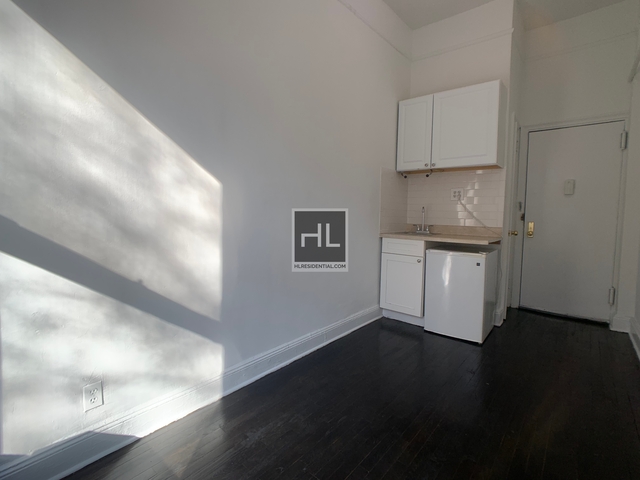 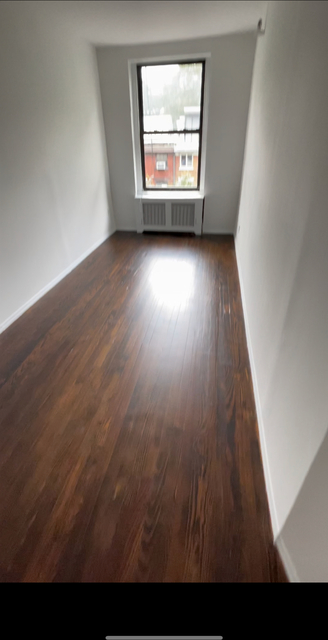 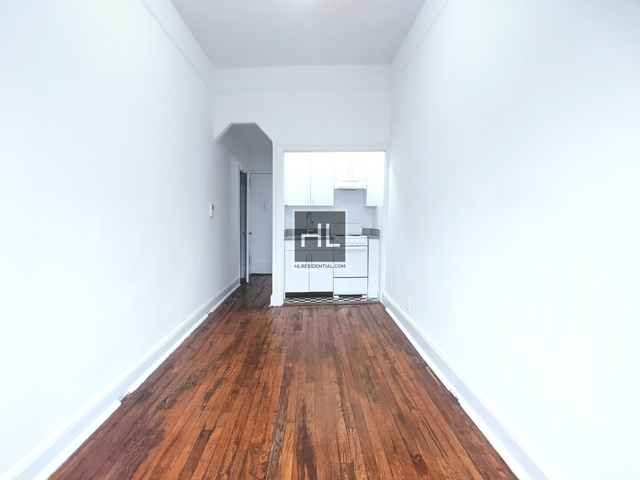