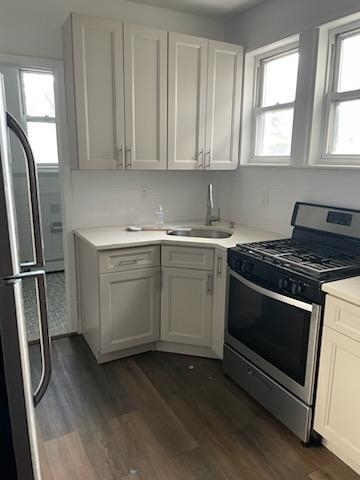 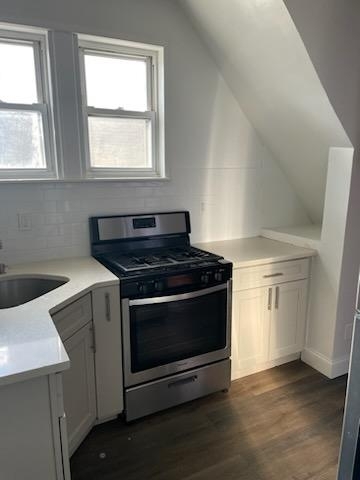 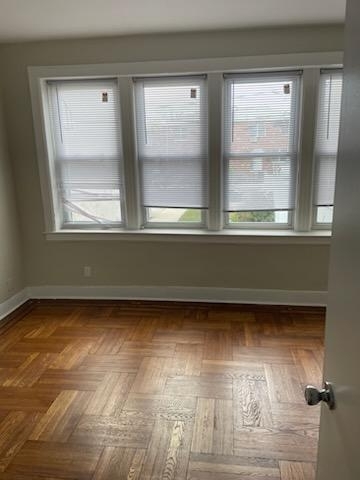 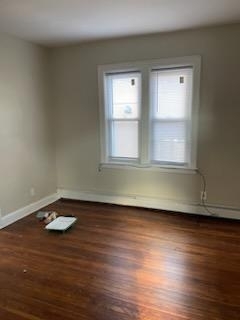 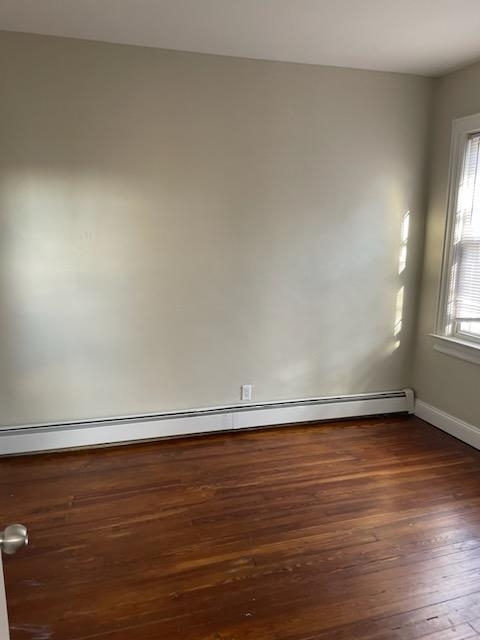 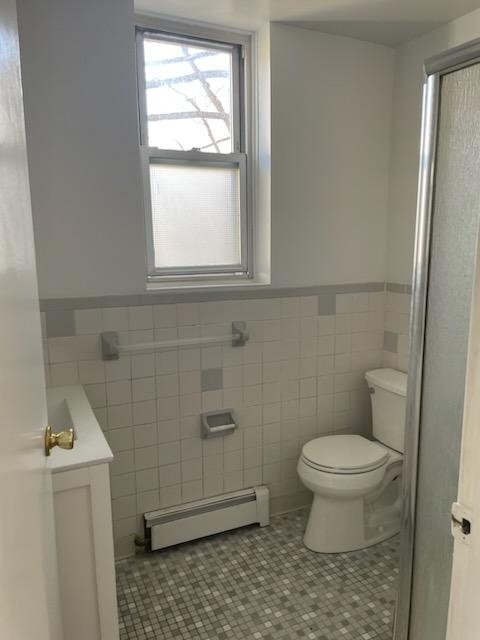 890 Sqft
Save to Favorites

Move into this beautiful apartment and enjoy the convenience of being close to all transportation and shopping. Near Ditmars trains, bistros, cafes and restaurants. Living room with plenty of space to stretch out.  Large kitchen with tile floor, stainless appliances and granite counter tops. Plenty of counter and cabinet storage space.  The master bedroom accommodates a king-size bed. Nine-foot ceilings add to the spacious feeling. Many windows for excellent light and ventilation. The other bedroom easily fits a full size bed. Heat and hot water included. No pets please. Email now for appointment and please include your name and  phone number. Fee is one month. Thank you.
Features & Amenities
On the Map
Nearby Public Transportation
N
W
at Astoria-Ditmars Blvd (0.73 mi mi • 18 min) • MTA New York City Transit
N
W
at Astoria Blvd (0.95 mi mi • 23 min) • MTA New York City Transit

Astoria is named for John Jacob Astor, the very first multi-millionaire in the United States. Back when the area was colonized in 1652, Astoria was originally called "Hallet's Cove." That name persisted until the neighborhood was officially named a town in 1839, when the residents were trying to persuade Astor to invest in the area.

Astor did end up investing and the town of Astoria lasted around 30 years before being absorbed into Long Island City in 1870, and then into the Great New York City as a part of Queens in 1898. As the population grew and industry came to Queens…

Price Comparison
This apartment's rent is 24.14% cheaper than the median rent of $2,900 for a 2-bedroom apartment in Astoria, New York, NY.

HopScore Breakdown
This listing has a HopScore of and was posted 6 weeks ago. Some of the contributing factors to the HopScore are listed below.
RentHop Description
The apartment is a unit offered at a monthly price of $2,200. The person posting the listing did not specify that any pets were allowed. It may be the case that pets are ok and the manager simply has not yet filled out all the details.

We have 6 photos of this particular unit, building, and surrounding areas.
For Sale Nearby 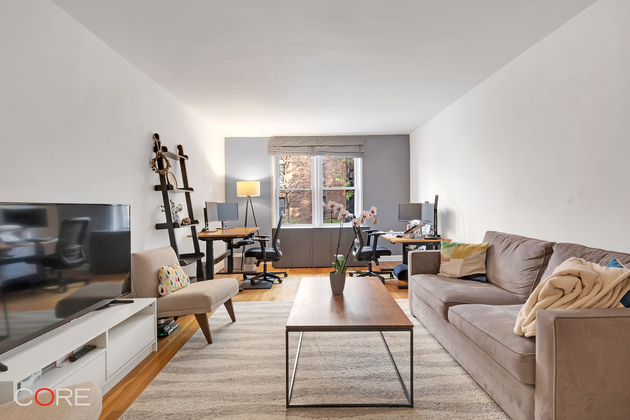 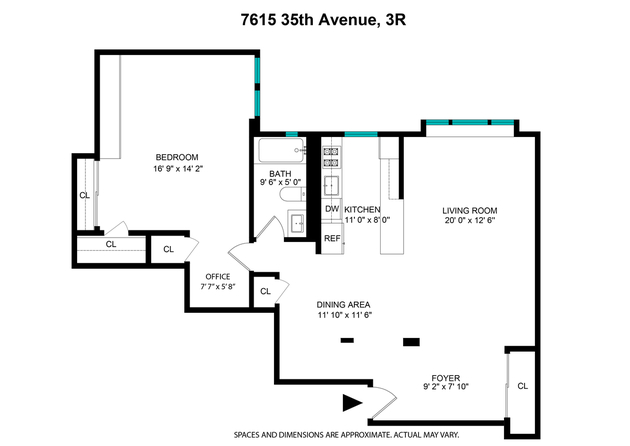 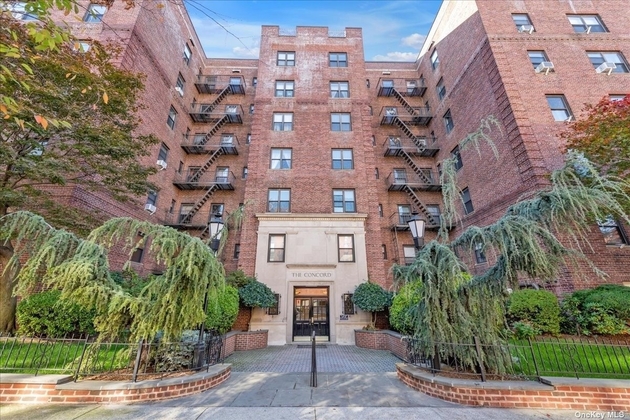 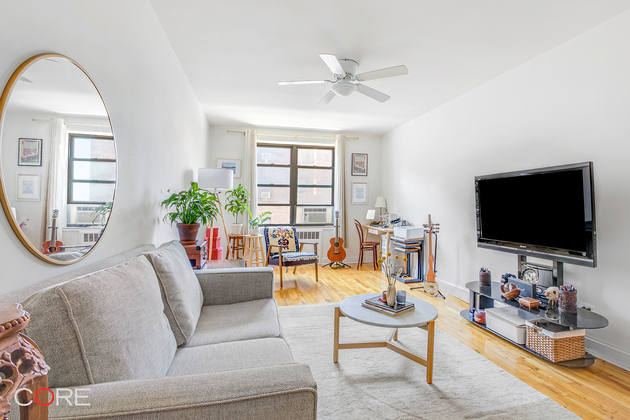 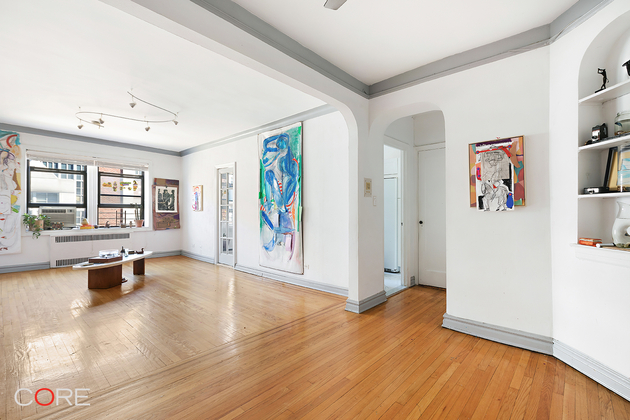 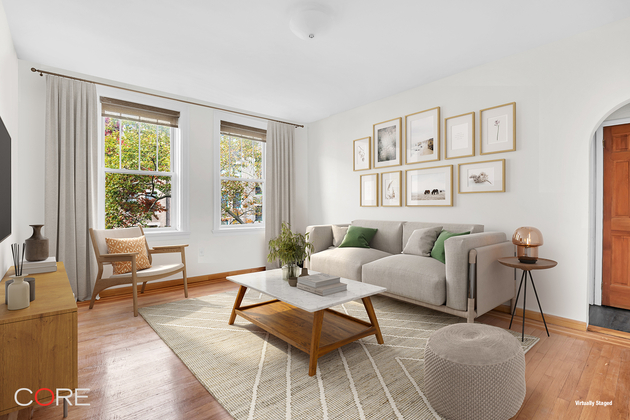 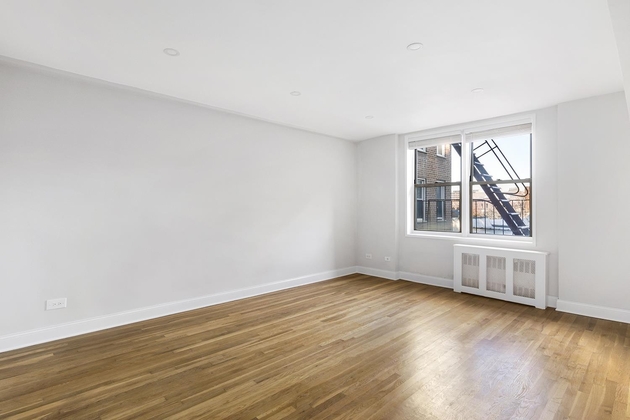