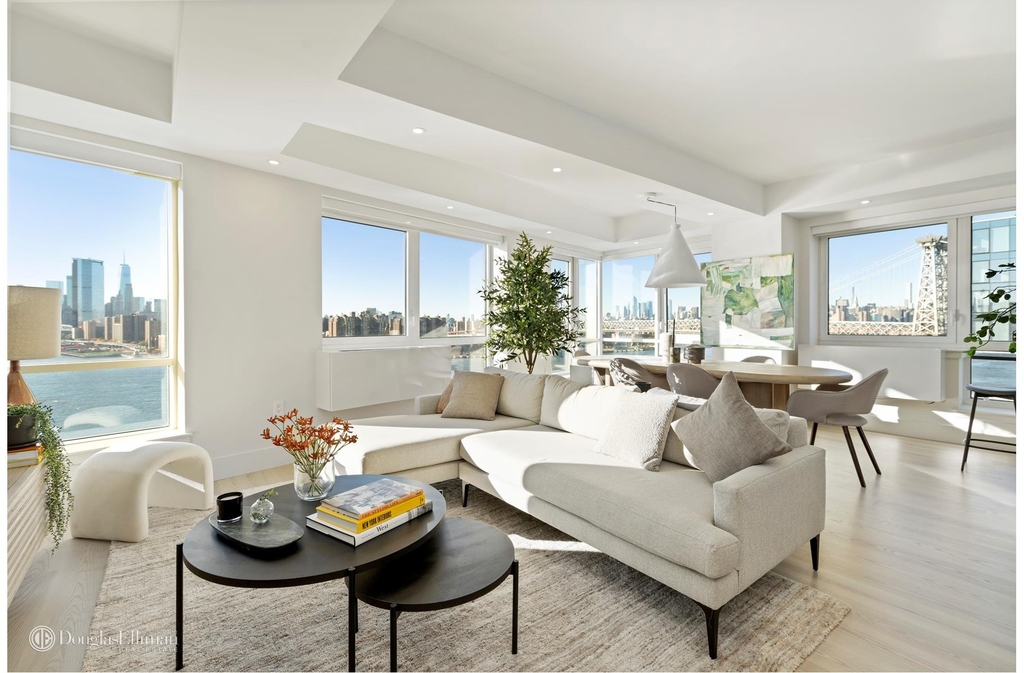 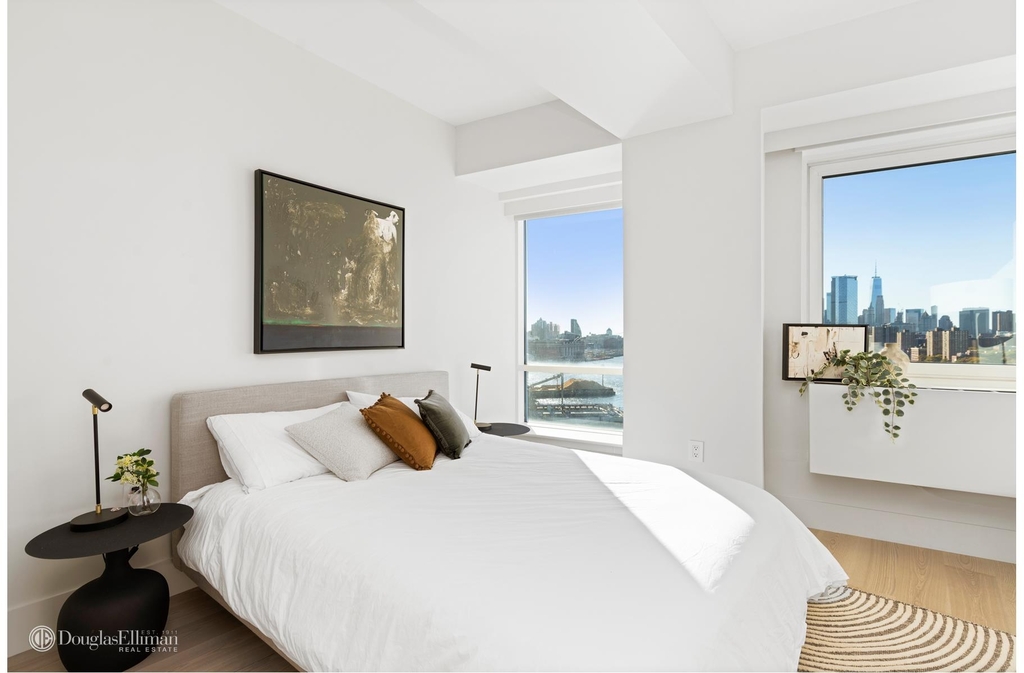 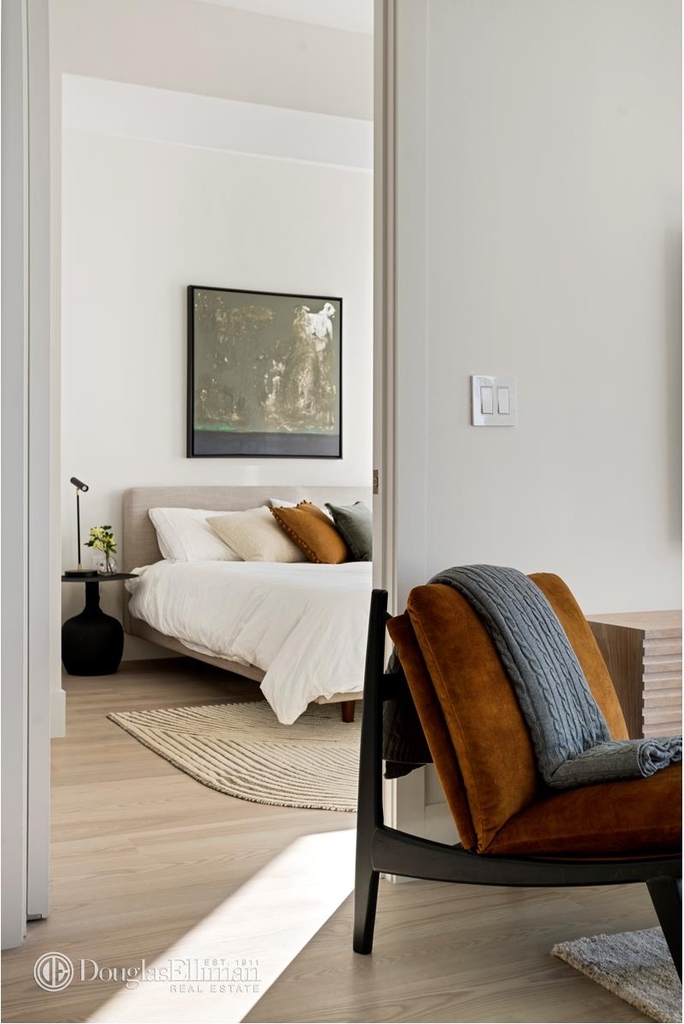 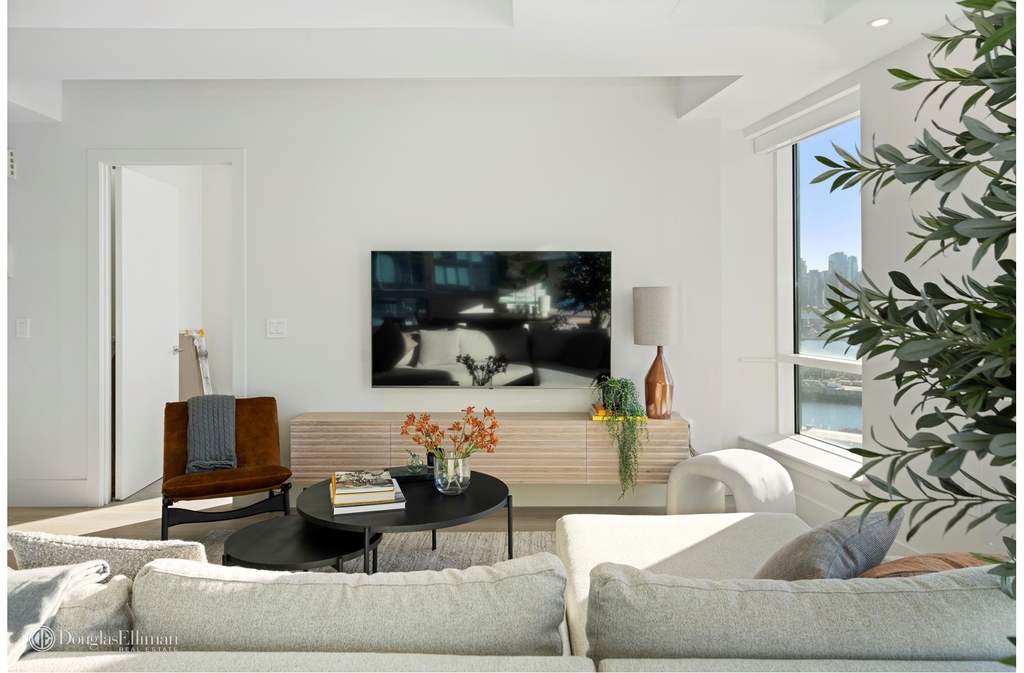 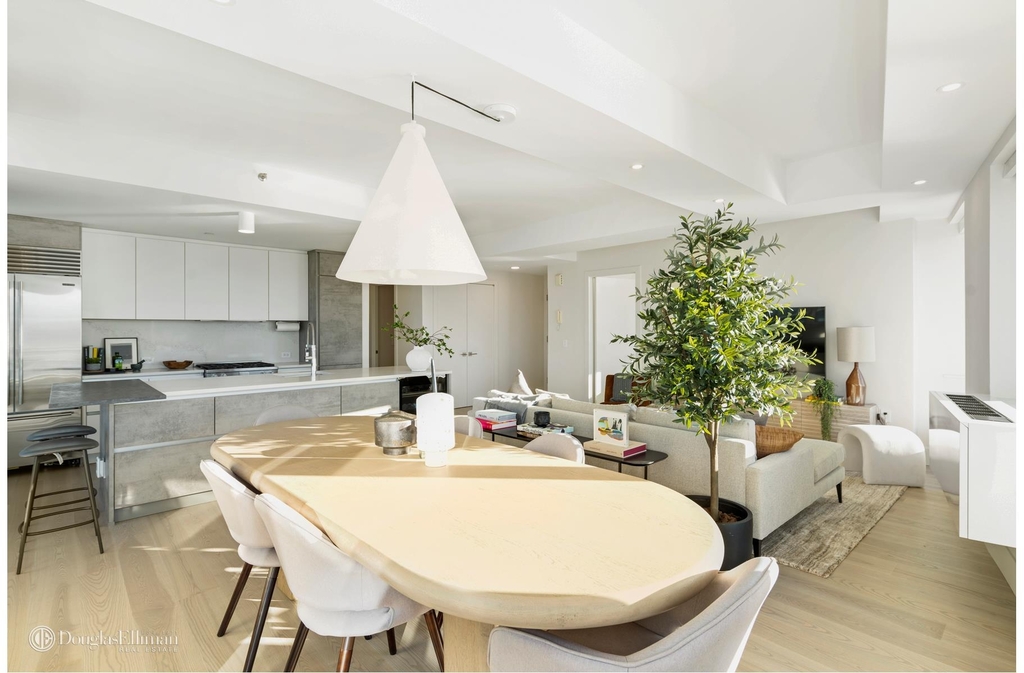 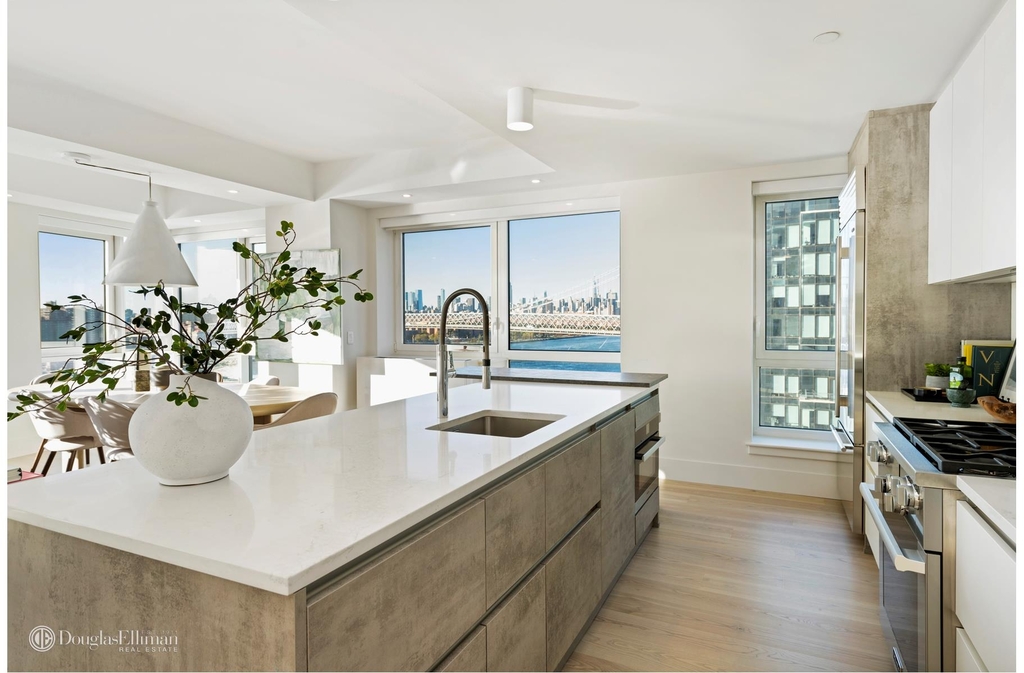 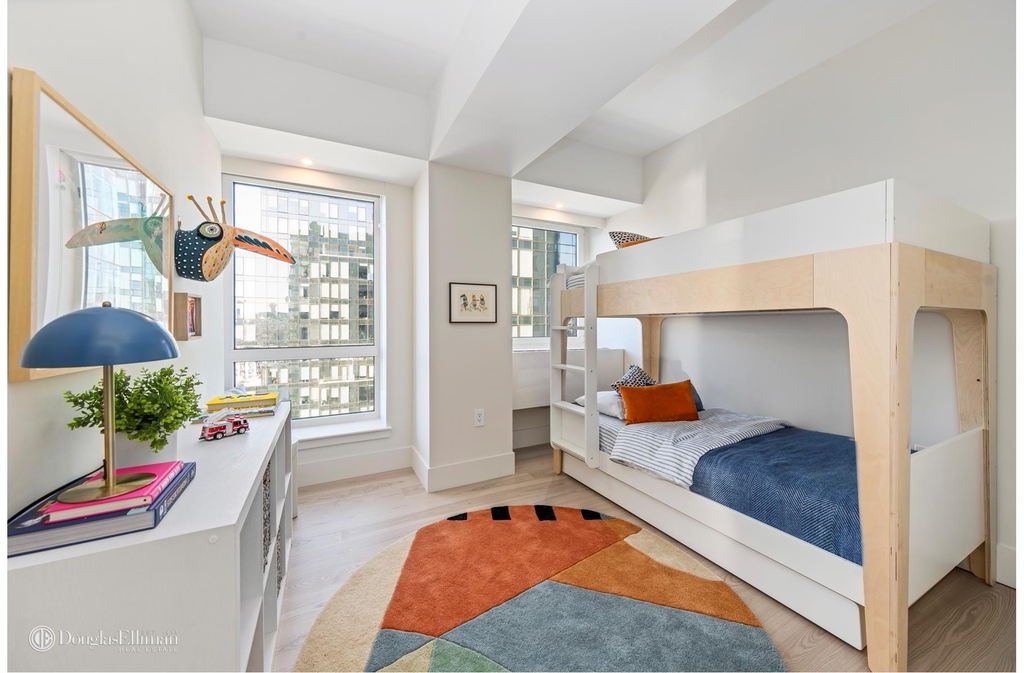 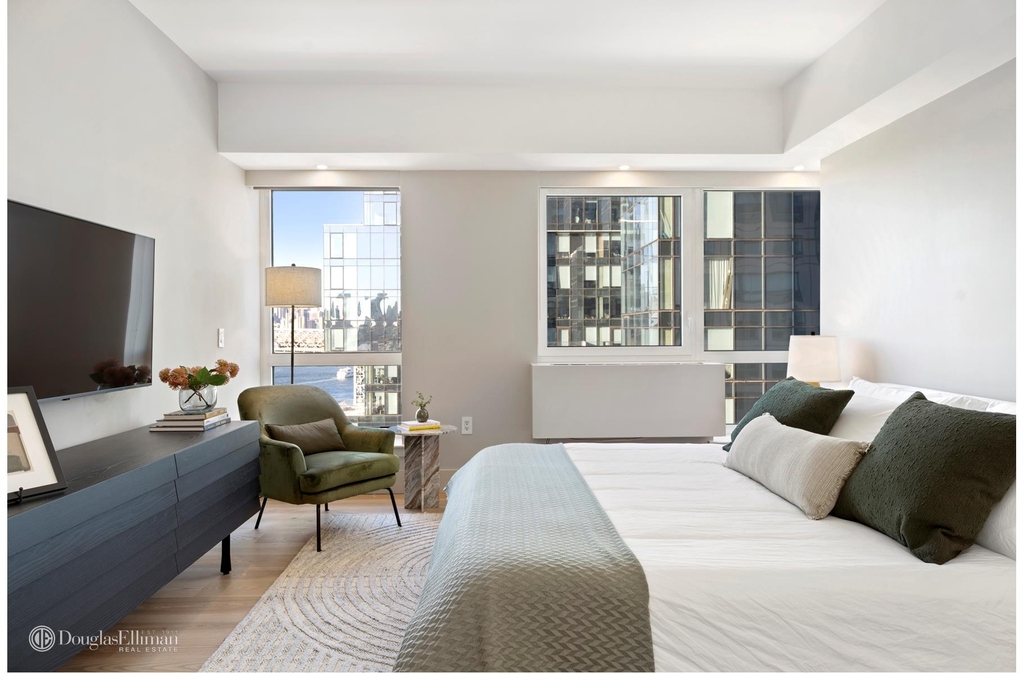 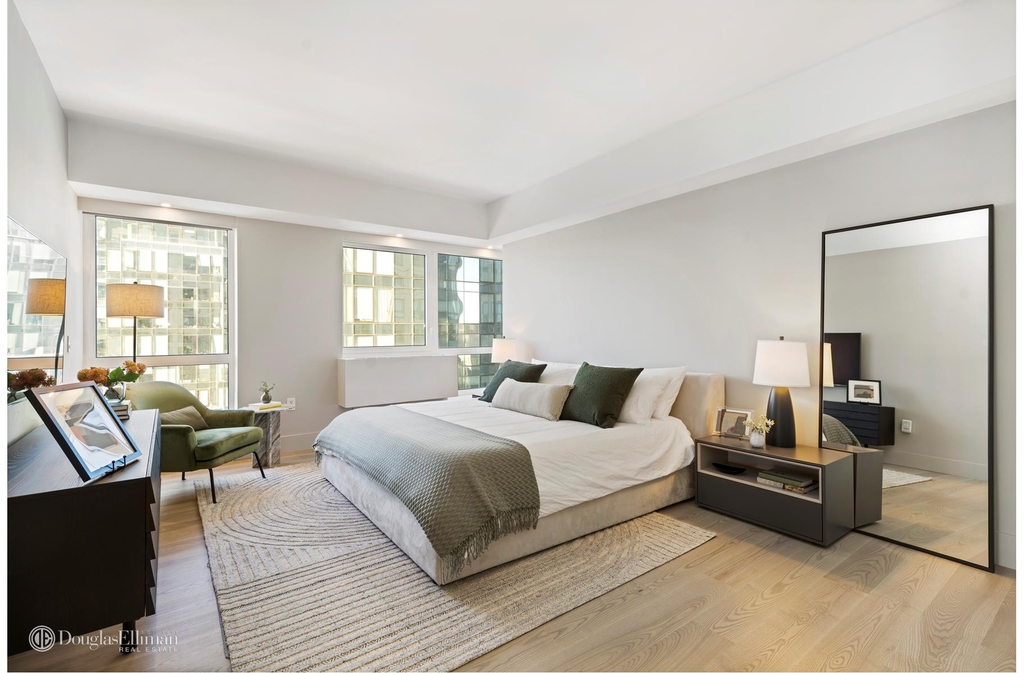 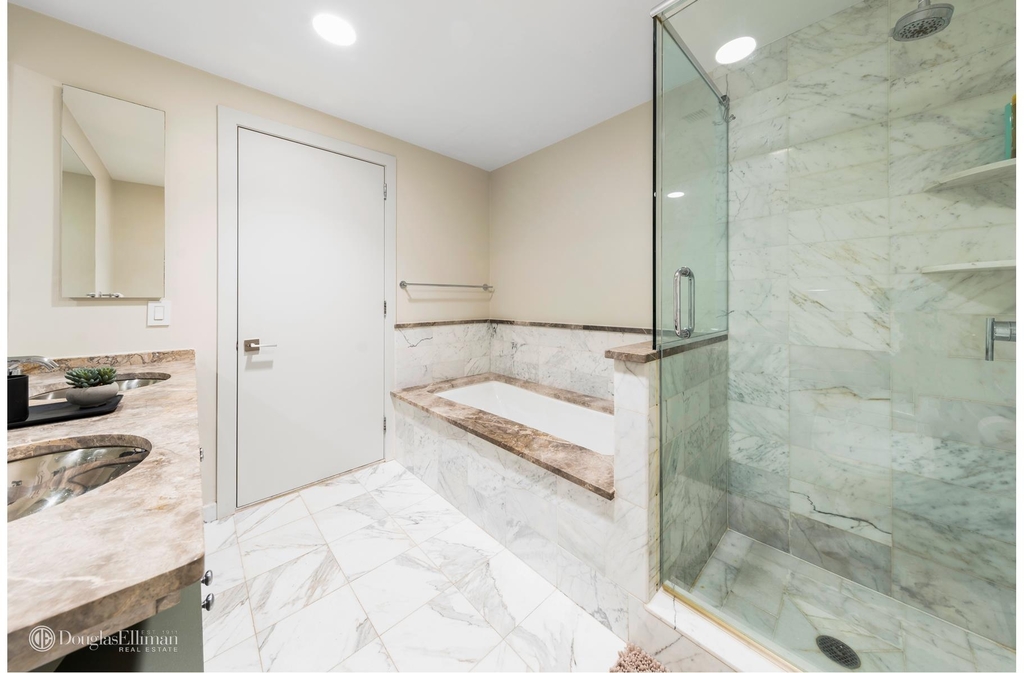 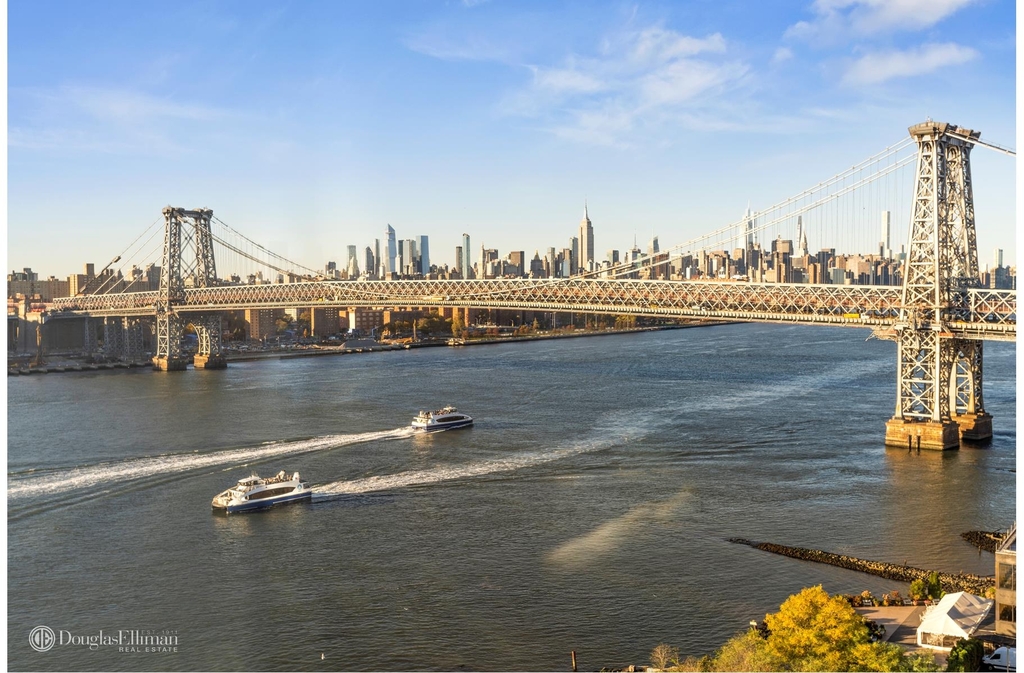 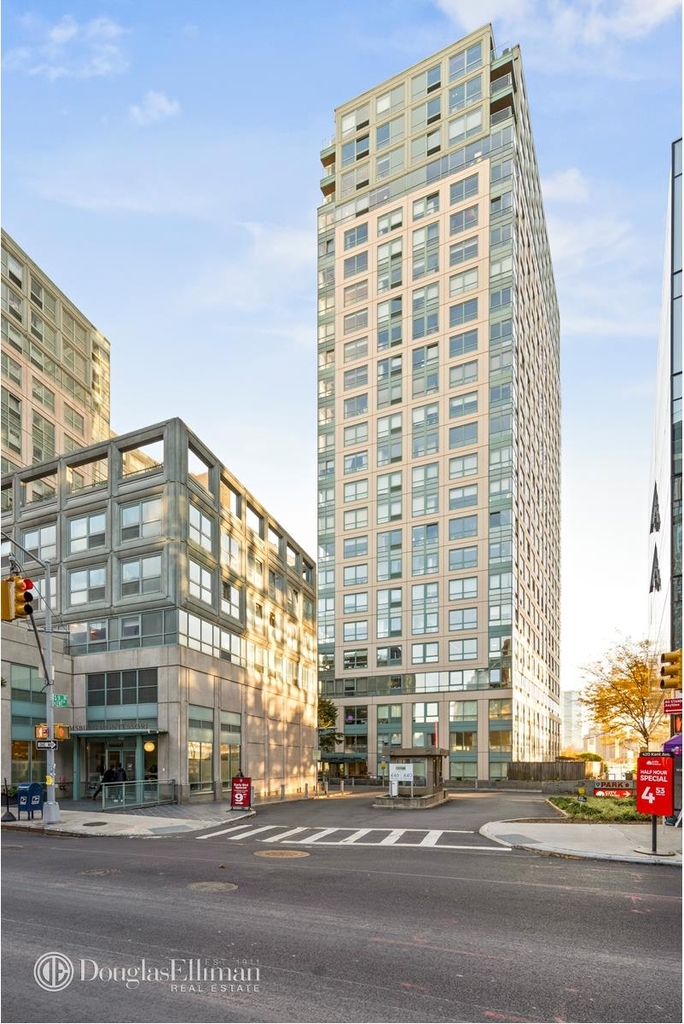 Once Brooklyn became part of New York City in 1898, more transportation options were added, making Williamsburg very popular, especially among immigrant populations. Post-WWII, it became home to many Hasidic Jews as well as people from Puerto Rico and the…

Price Comparison
This apartment's rent is 198.51% more expensive than the median rent of $5,025 for a 3-bedroom apartment in Williamsburg, New York, NY.

HopScore Breakdown
This listing has a HopScore of 87.7 and was posted 4 days ago. Some of the contributing factors to the HopScore are listed below.
RentHop Description
The apartment is a unit offered at a monthly price of $15,000. This is a luxury doorman / elevator building. The manager allows pet cats but does not seem to allow dogs. As always, you should ask as early in the process as possible if you have any questions regarding the pet policy.

We have 12 photos of this particular unit, building, and surrounding areas. (440 Kent Avenue)
Check Availability

Douglas Elliman Real Estate
Please verify your phone/email
Enter the 6-digit code sent to or download the RentHop mobile app to continue.
Meanwhile, here are some similar nearby listings! 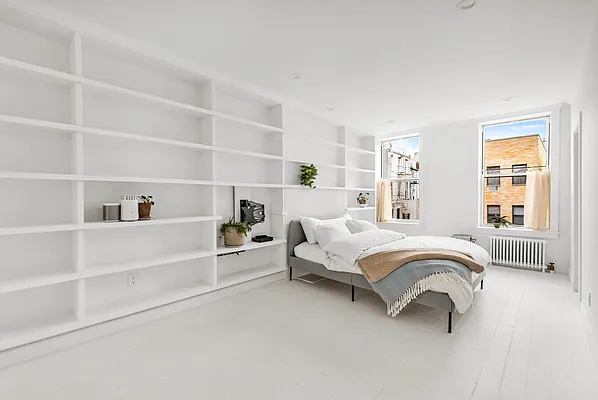 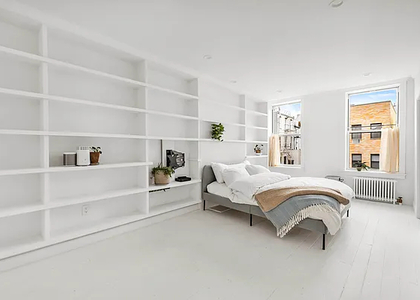 3 Bath
For Sale Nearby 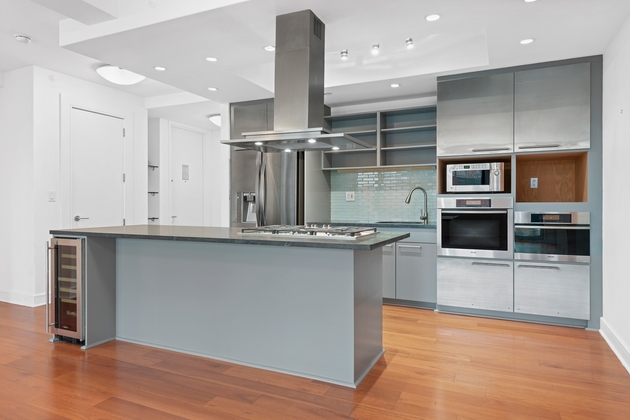