Price Comparison
This apartment is 6.10% more expensive than the median price for Studio / 1BA apartments in Sutton Place, which is $2,050.
HopScore Breakdown
This listing has a HopScore of 82.3 and was posted 4 days ago. Some of the contributing factors to the HopScore are listed below.
RentHop Description
The apartment is a unit offered at a monthly price of $2,175. The building allows easy access via an elevator. The manager allows pet cats but does not seem to allow dogs. As always, you should ask as early in the process as possible if you have any questions regarding the pet policy.

Please verify your phone/email
Enter the 6-digit code sent to or download the RentHop mobile app to continue.
Meanwhile, here are some similar nearby listings!
For Sale Nearby 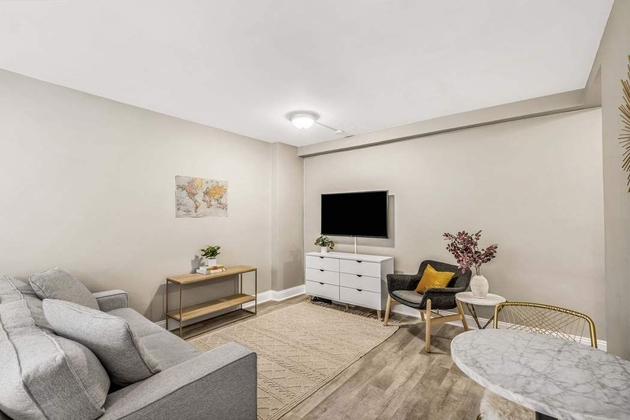 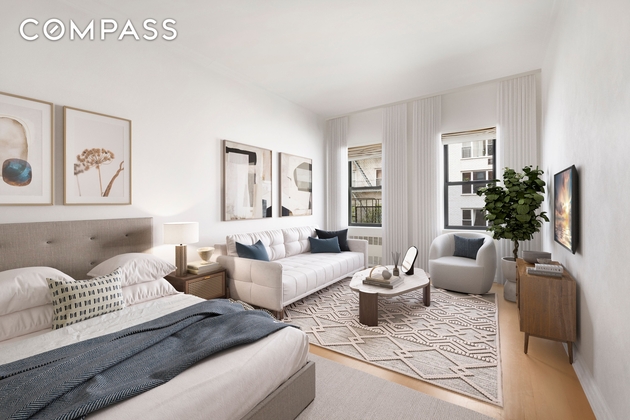 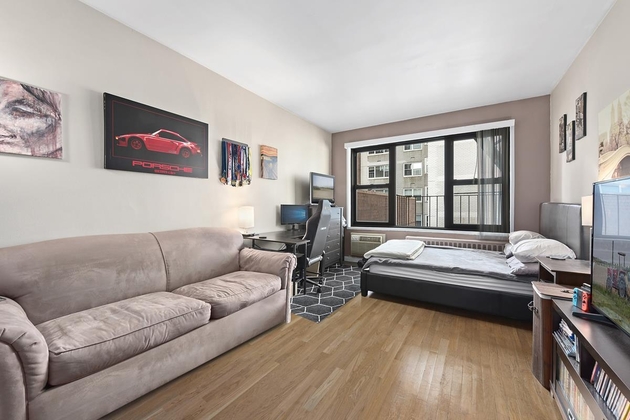 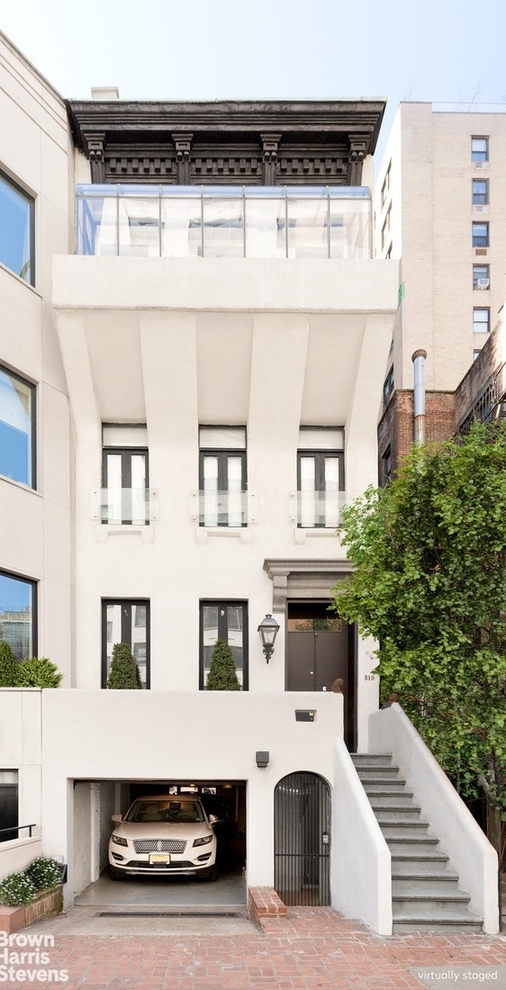 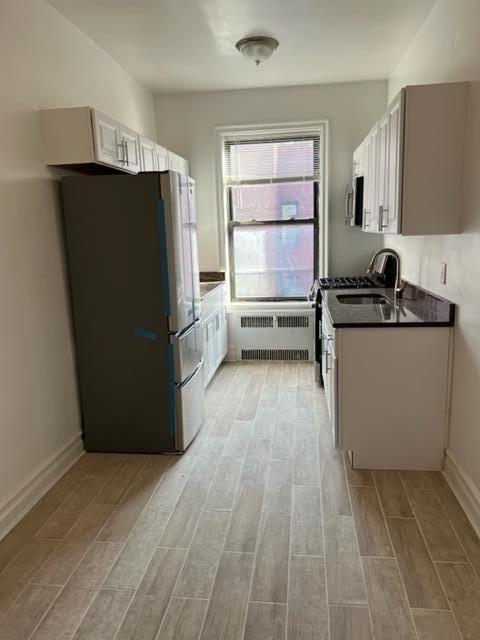 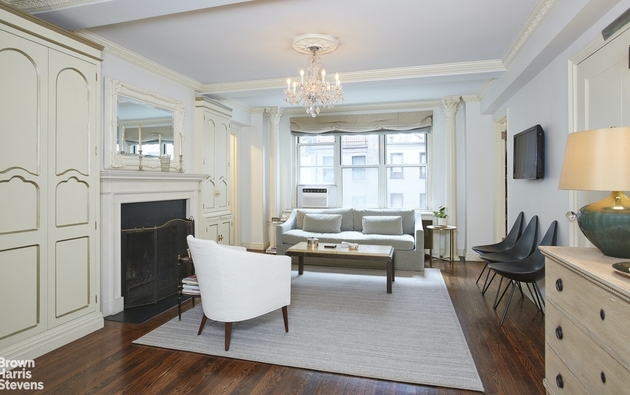 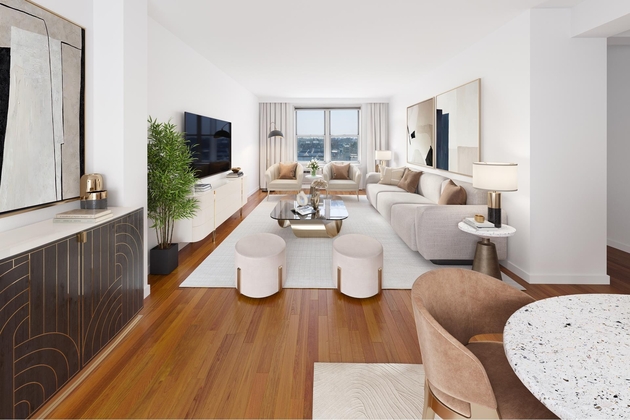