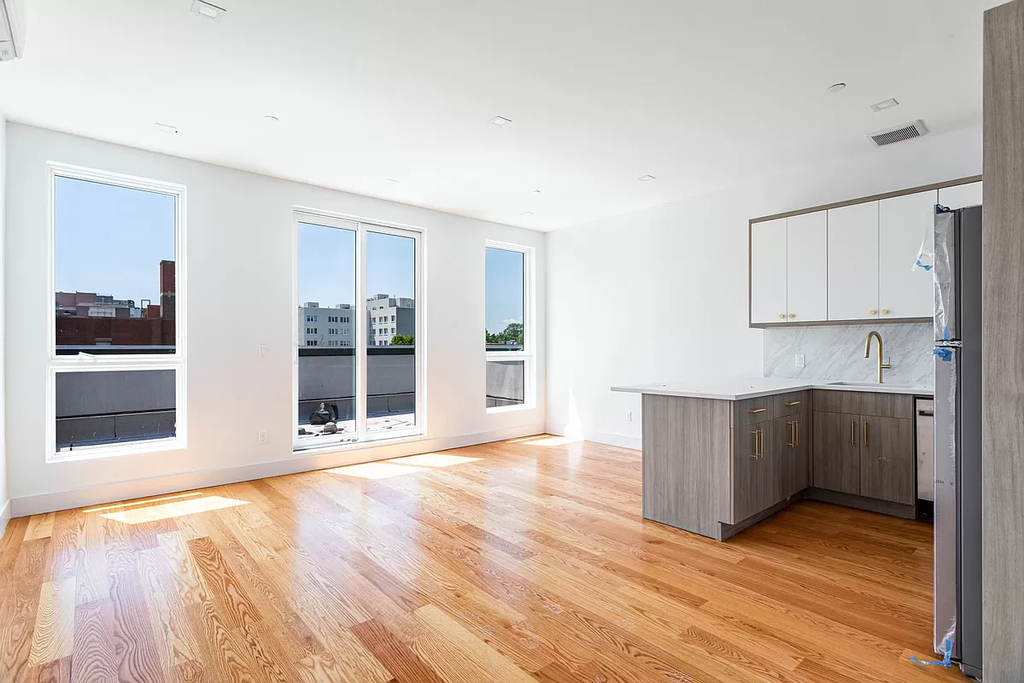 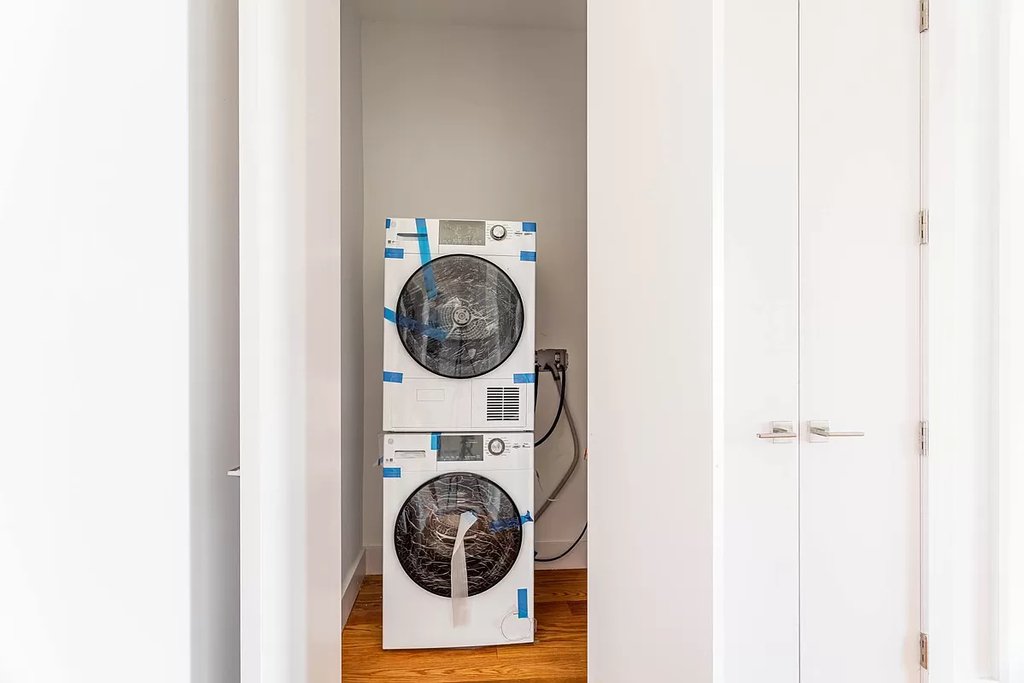 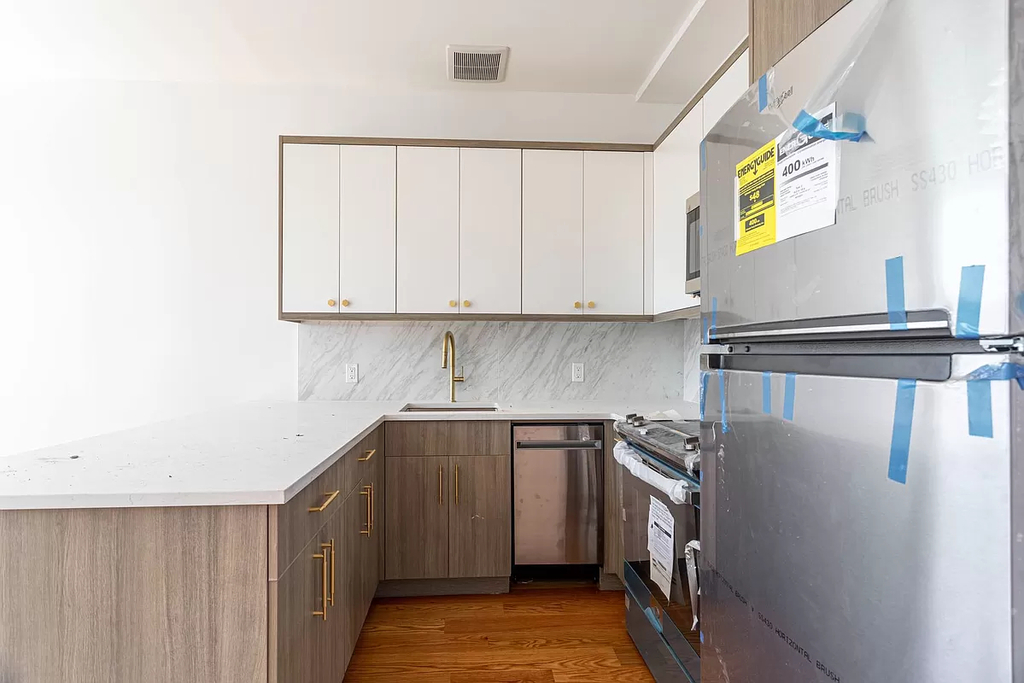 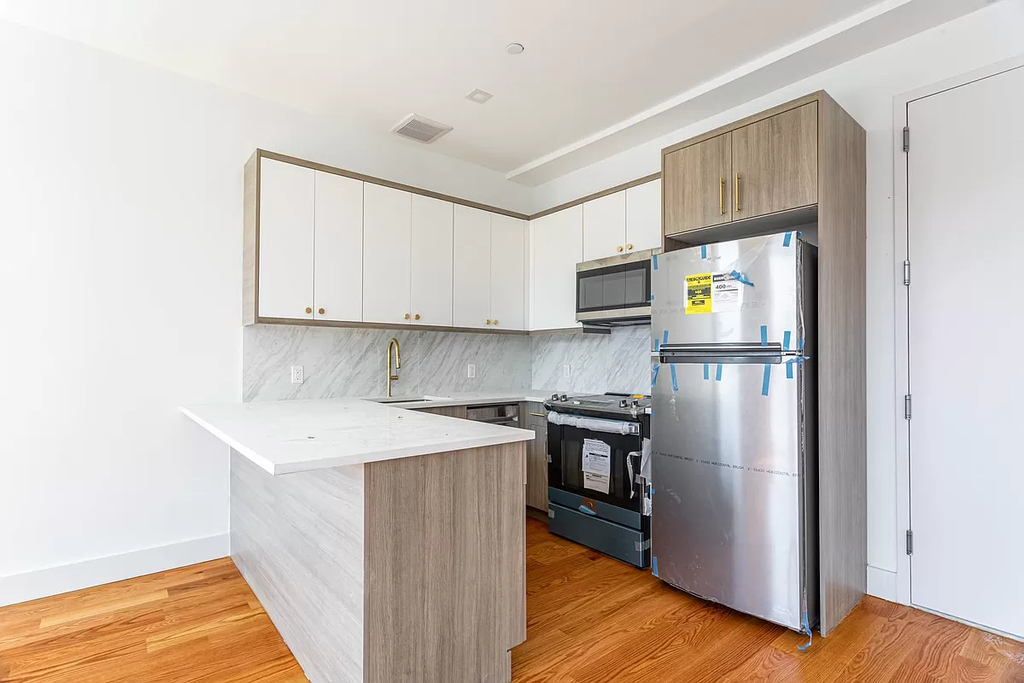 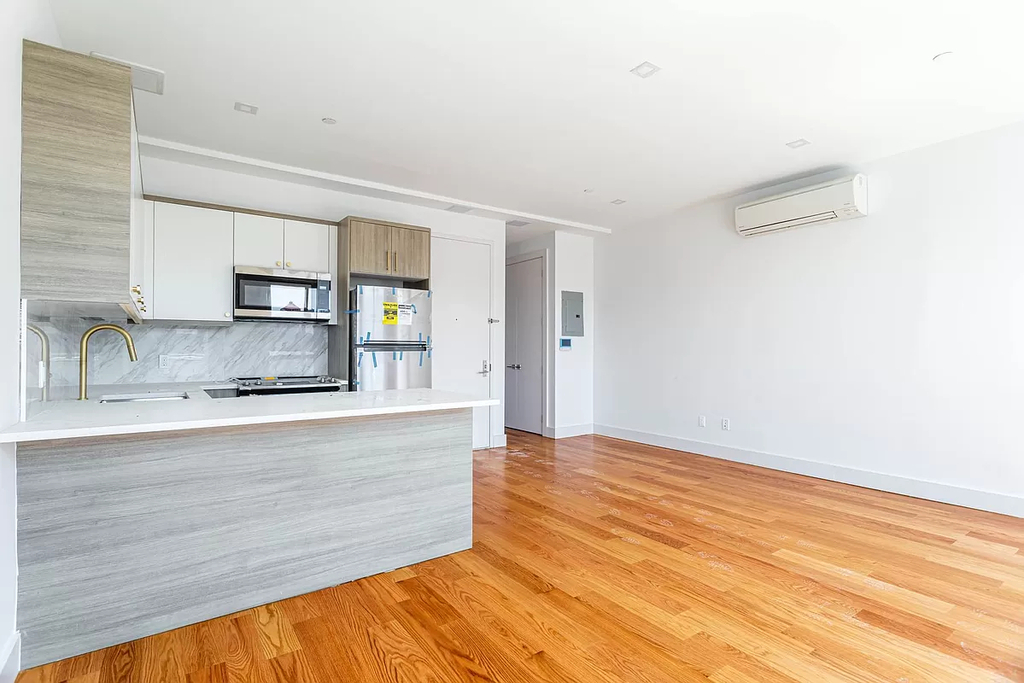 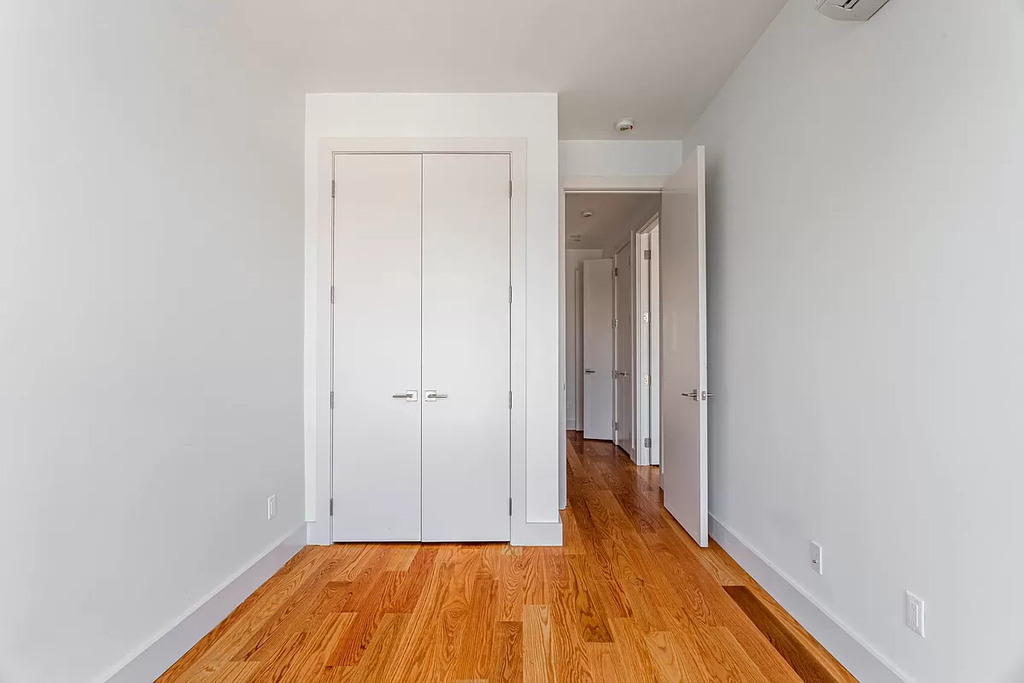 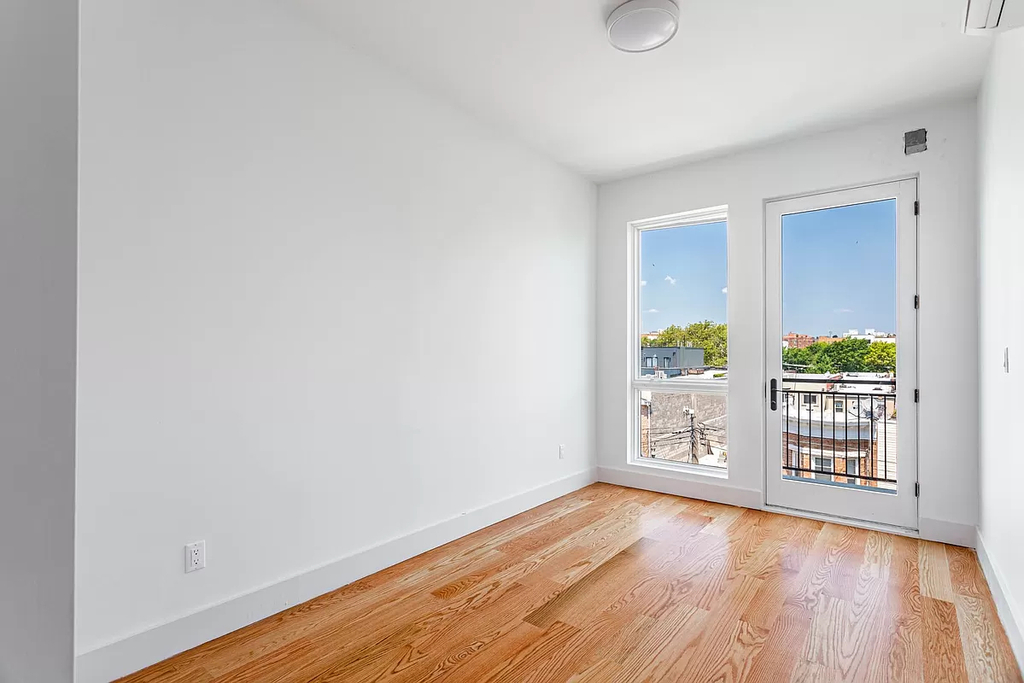 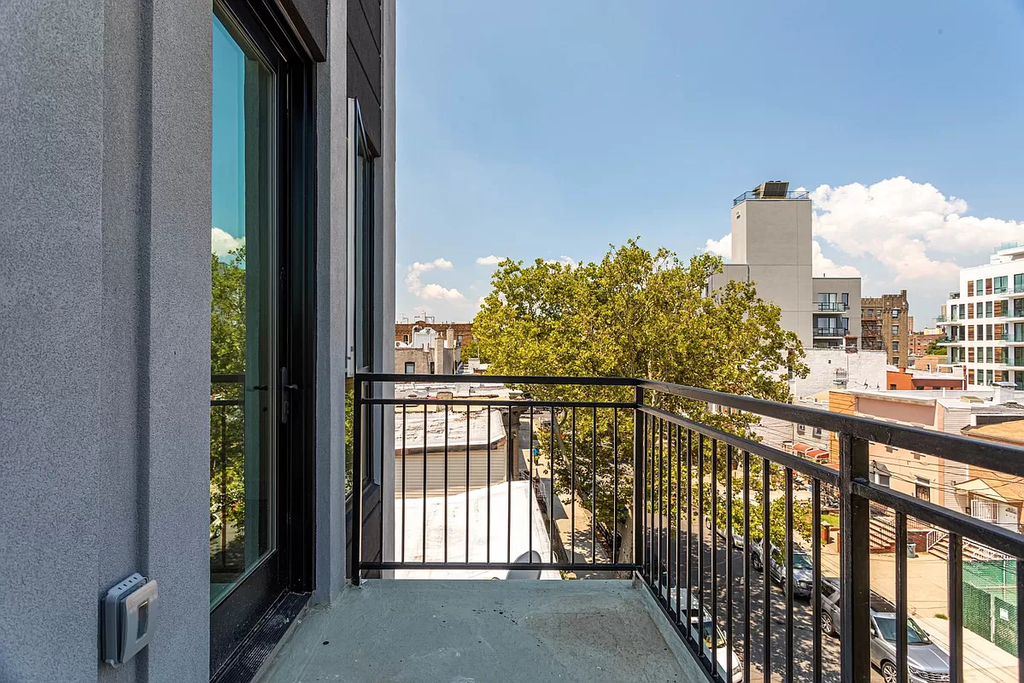 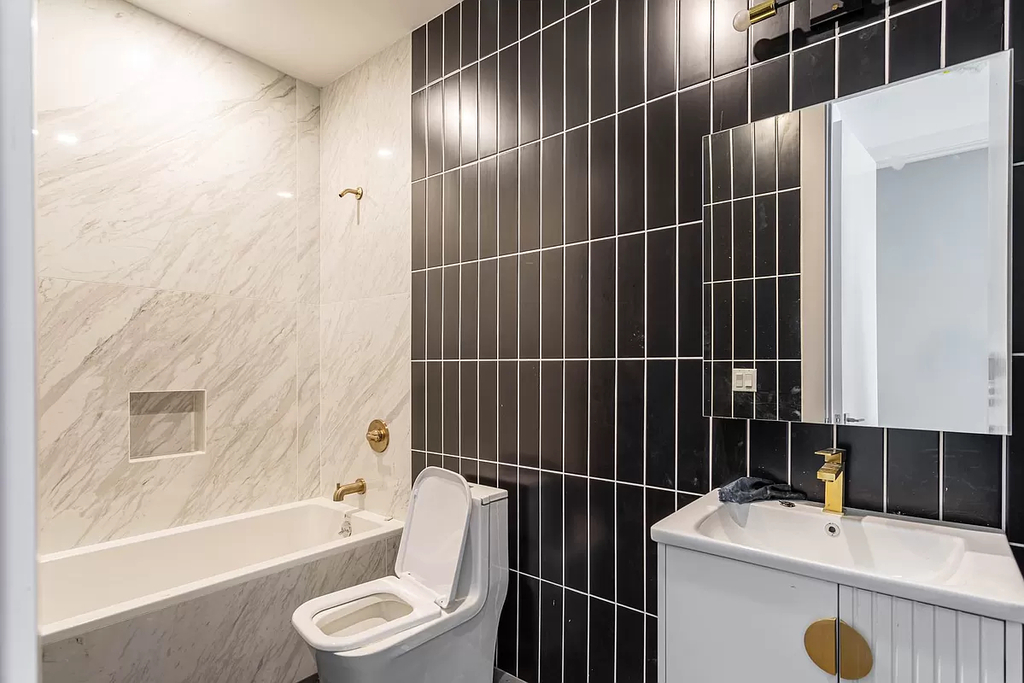 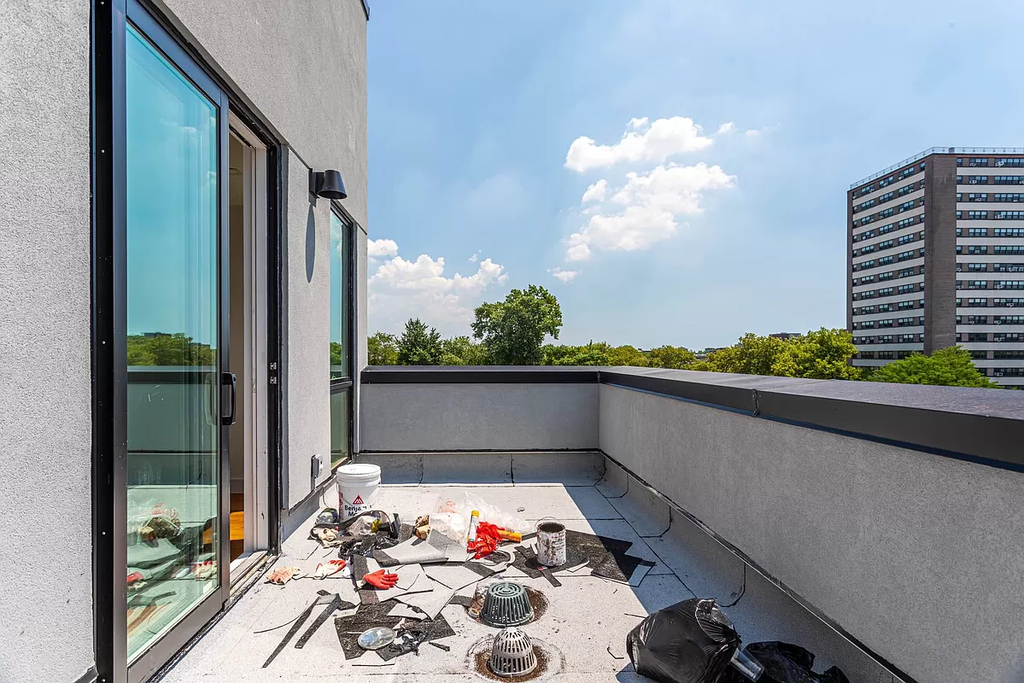 The building is great for commuters with the 2 and 5 trains just minutes away at Winthrop St.

The eastern part of Flatbush, bordered by Brownsville and Carnasie, East Flatbush is a diverse residential suburb full of shopping and restaurants. A fusion of city and suburban life, this neighborhood has a lot to offer those who call it home.

Flatbush was founded in 1651 under the name, Midwout, by the Dutch settlers of the area. Once the British took over in 1664, it became the county seat Kings County. A bustling town, Flatbush remained the county seat until 1894 when it was incorporated into the town of Brooklyn.

Once Brooklyn became part of New York City in 1898, East Flatbush largely became a commuter neighborhood for Brooklyn and Manhattan, while Flatbush proper remained a relatively popular area. In the mid-1900's large swaths of Haitian immigrants began living here, adding their culture and influence to the neighborhood.

Though East Flatbush had some rough times during the Civil Rights era, the 1990's saw a vast reduction in crime…

HopScore Breakdown
This listing has a HopScore of and was posted 6 weeks ago. Some of the contributing factors to the HopScore are listed below.
RentHop Description
The apartment is a unit offered at a monthly price of $3,850. One of the key perks is the building doorman. Both cats and dogs are allowed, but as always, double check with the manager about any specific pet concerns you may have. The kitchen conveniently includes a dishwasher.

We have 10 photos of this particular unit, building, and surrounding areas.
Check Availability
Jacob Nevius

RentHop Pro
Elite
Please verify your phone/email
Enter the 6-digit code sent to or download the RentHop mobile app to continue.
Meanwhile, here are some similar nearby listings!
For Sale Nearby 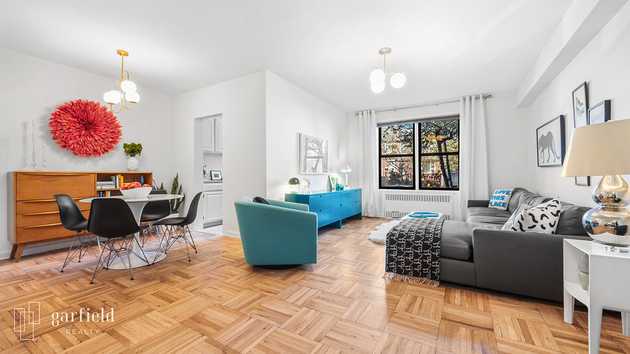 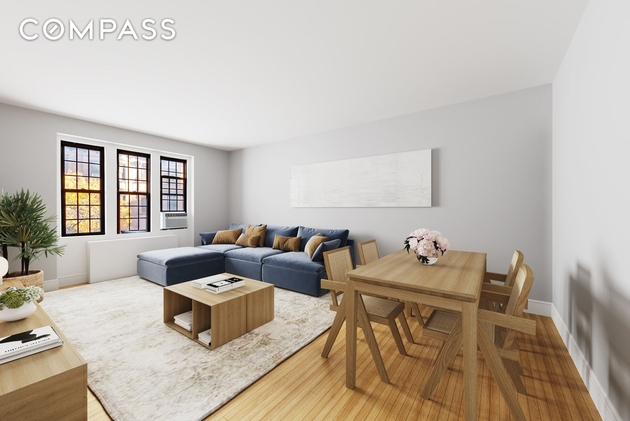 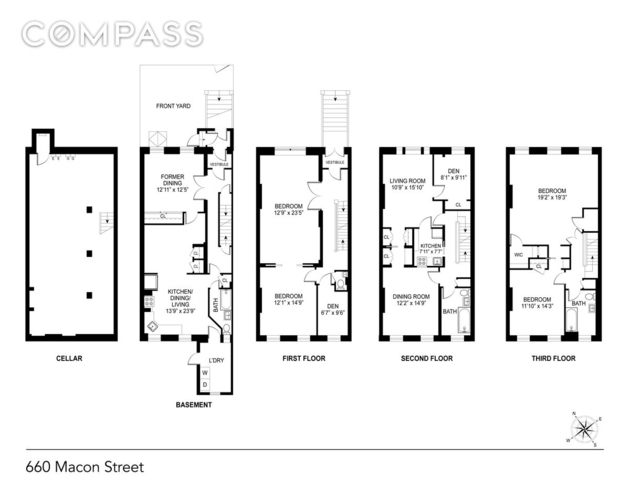 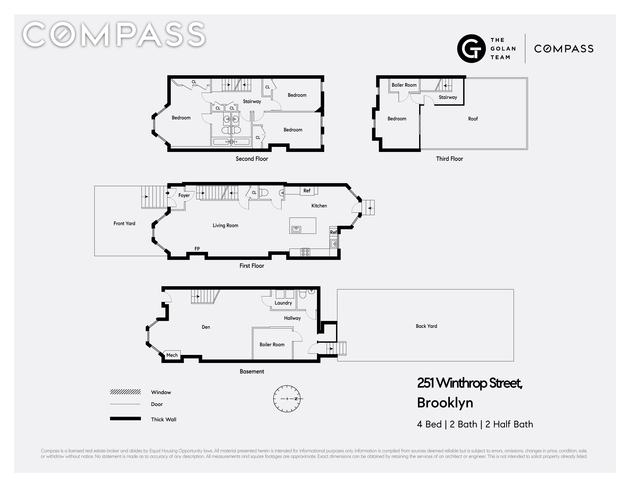 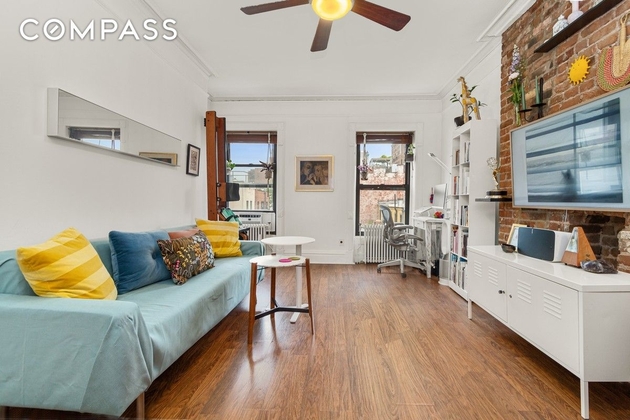 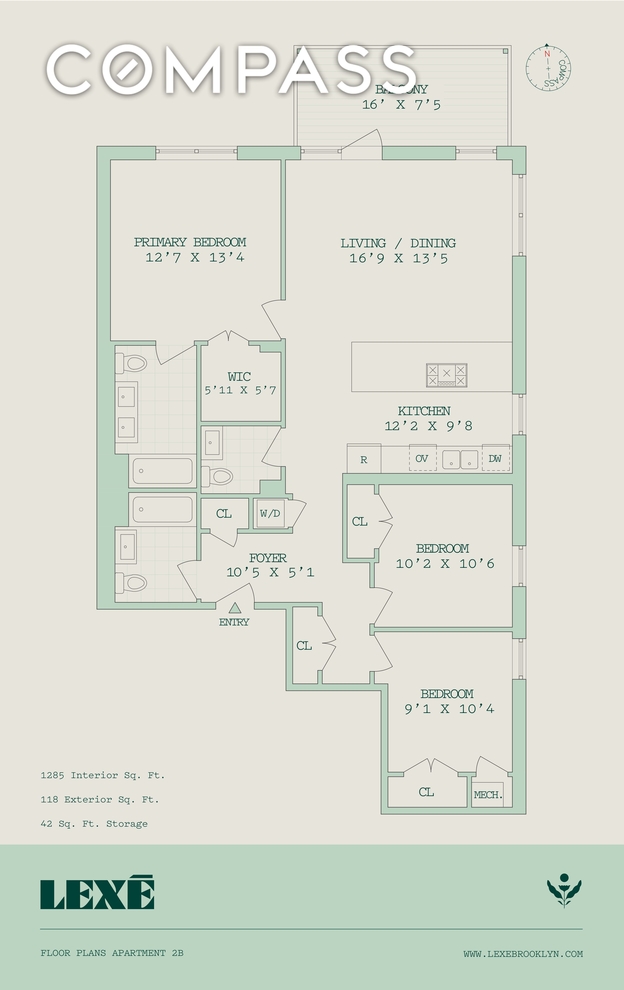 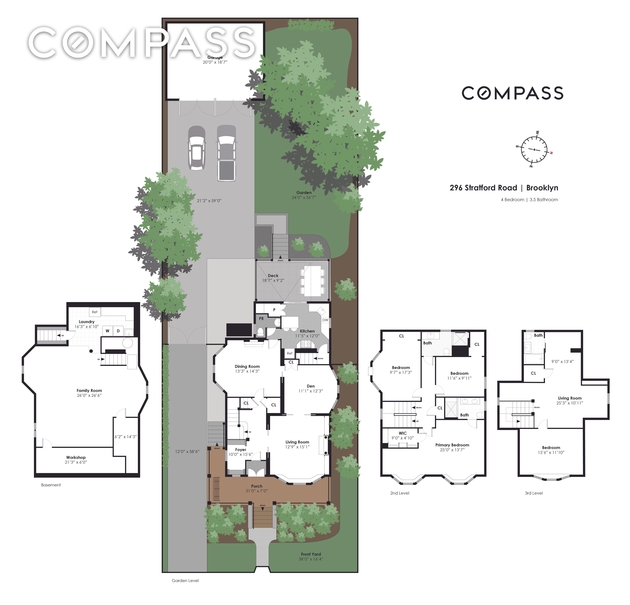