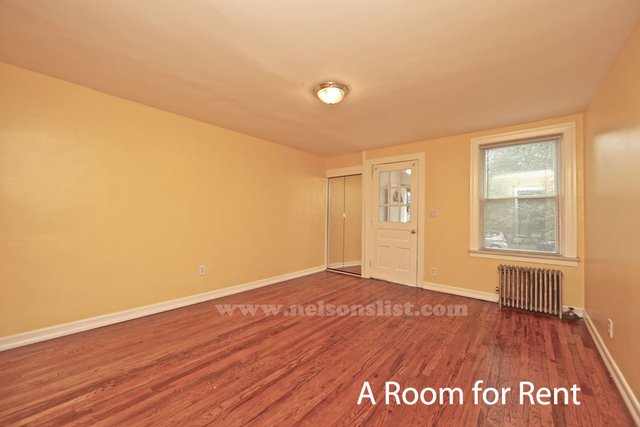 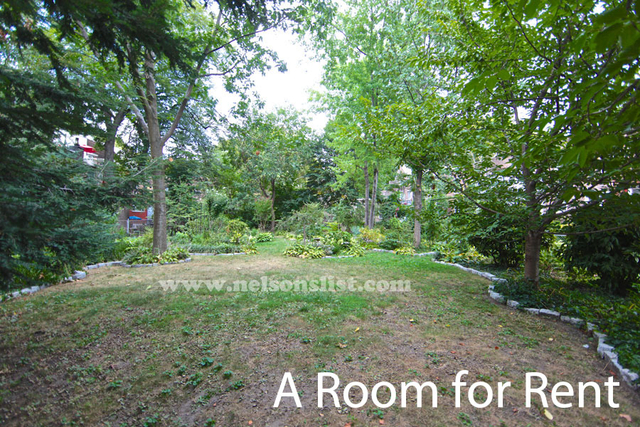 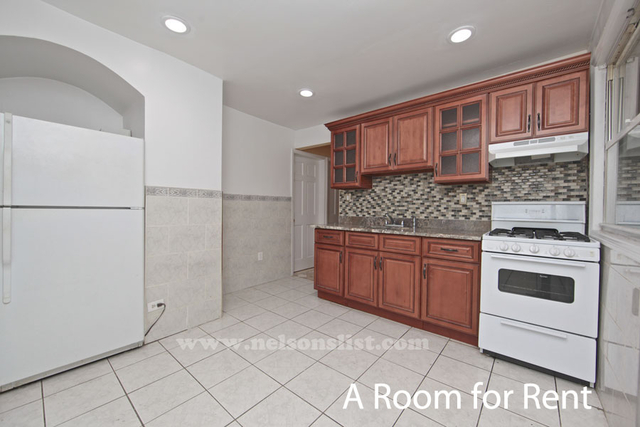 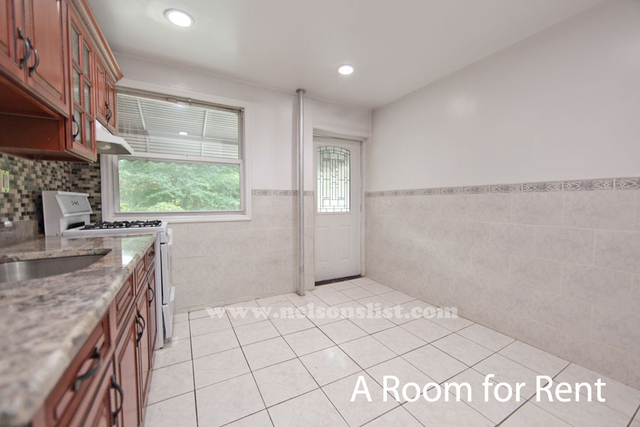 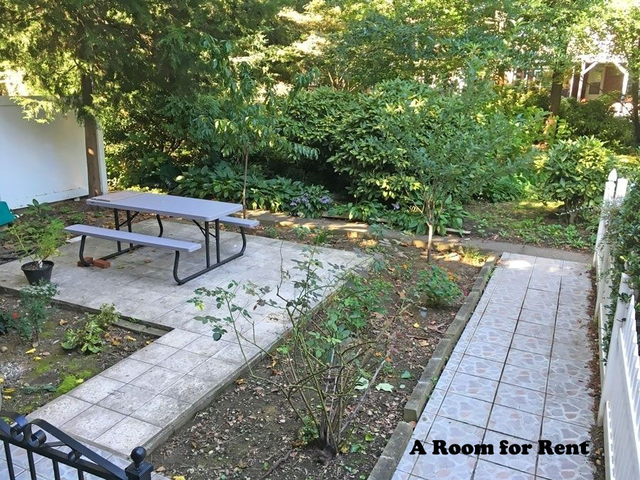 Description
*SRO* Be Advised that this is a private room for rent in a SHARED THREE BEDROOM Apartment with qualified individuals*
~
Sunnyside Gardens has become one of New York Citys most sought-after residential Queens neighborhoods bordering Long Island City. This is a landmarked one bedroom is in a three bedroom apartment that features original hardwood floors, plenty of charm, tons of light, private backyard overlooking the gardens. Its charming atmosphere is set on a convenient tree-lined street, two blocks away from the 7 train and 15 minutes away from Manhattan. AN AMAZING PLACE TO CALL HOME. Shares allowed. Call or email for a viewing. $1350 for a single person and $1500 for a couple
Features & Amenities
No Fee
By Owner
Short Term Allowed
Private Outdoor Space
On the Map
Nearby Public Transportation
7
0.29 mi at Bliss St-46th St (Queens Blvd and 46th St)
R
M
0.66 mi at 46th St (Broadway and 46th St)
N
Q
0.91 mi at 39 Av-Beebe Av (39th Ave and 31st St)


You can find Sik Gaek nearby. The area has a number of food options, including Oki, Spicy Pizza, and New Empire Szechuan Garden. These are located within 408 yards. Two shopping options in the area are David's Bridal and Marshalls. Interested parties can shop at Party City.
HopScore Breakdown
This listing has a HopScore of and was posted 28 weeks ago. Some of the contributing factors to the HopScore are listed below.
RentHop Description
The apartment is a unit offered at a monthly price of $1,350. The person posting the listing did not specify that any pets were allowed. It may be the case that pets are ok and the manager simply has not yet filled out all the details. This is a No Fee apartment, meaning the manager or agent should not ask you for a broker fee (there may still be deposits and other move-in fees paid to the landlord).

We have 5 photos of this particular unit, building, and surrounding areas. (39-74 47th Street)
Check Availability

Nelson Aybar
Nelsonslist.com
6 Renter Reviews
Does something look off?
Report this listing here
Report Listing
Similar Listings
We found some very similar listings nearby
Select those you'd like to message
Your messages have been sent!
Phone Verification
We sent a 6-digit verification code to
and .
Please enter it below:
Your phone is now verified!
Company
About
Press
Privacy
Terms
Renters
Find Elite Agents
Renter's Guide
Help and Answers
Blog
Rent Calculator
Discover
Research and Studies
Stats and Trends
Jobs
We're Hiring!