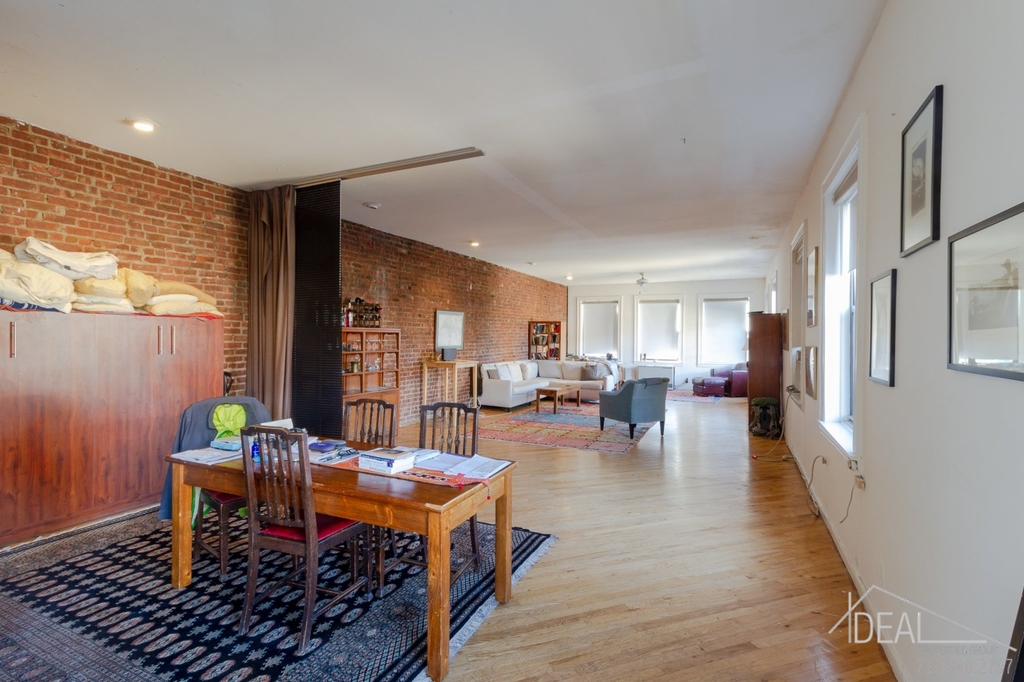 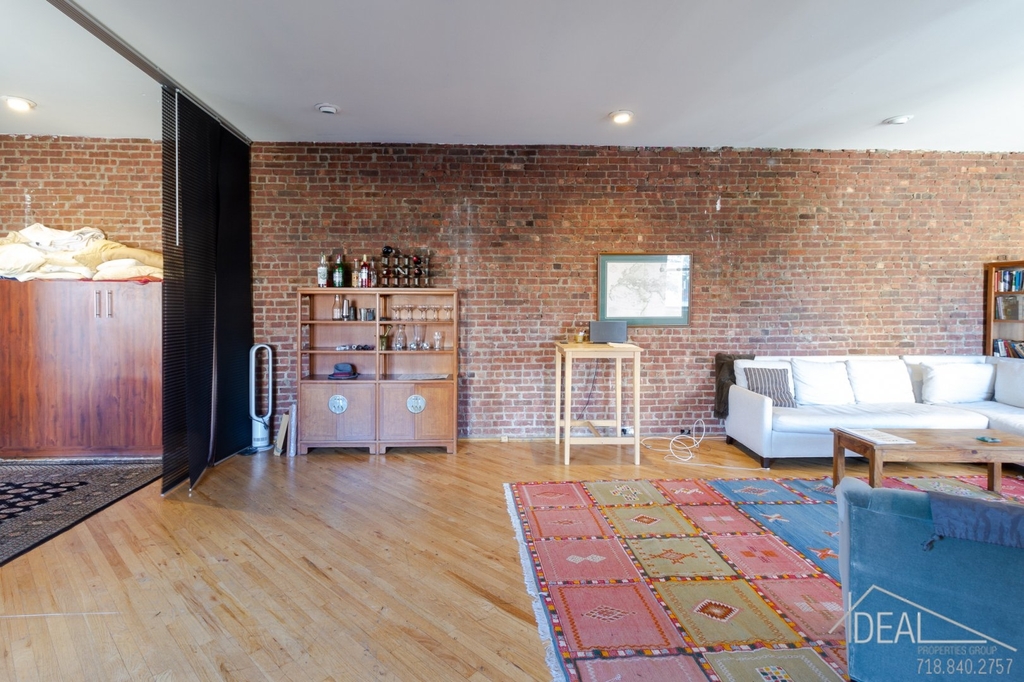 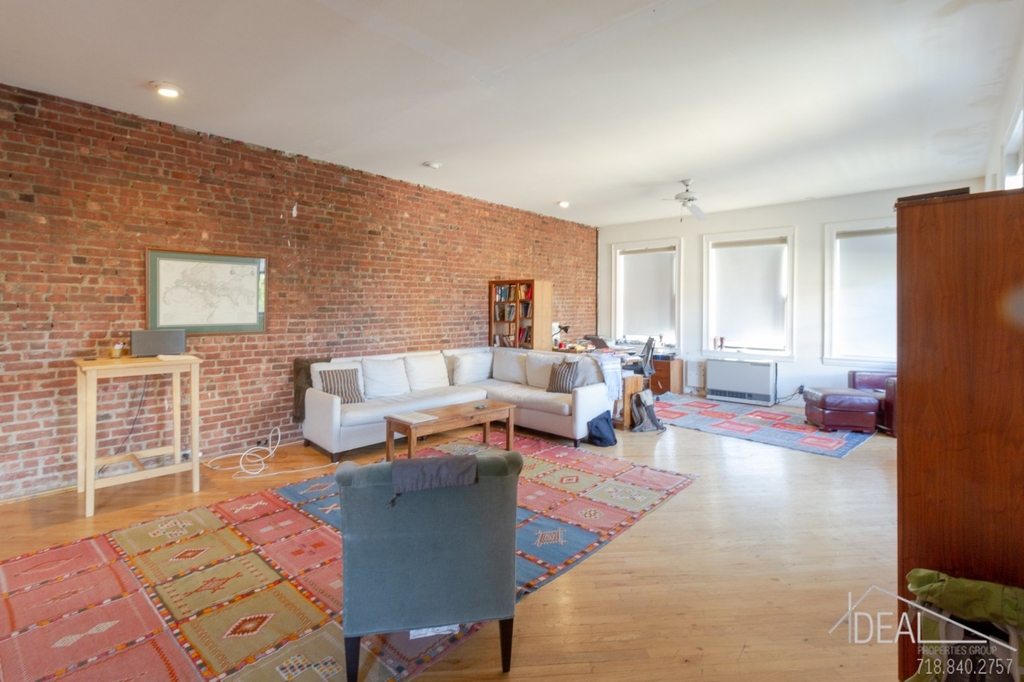 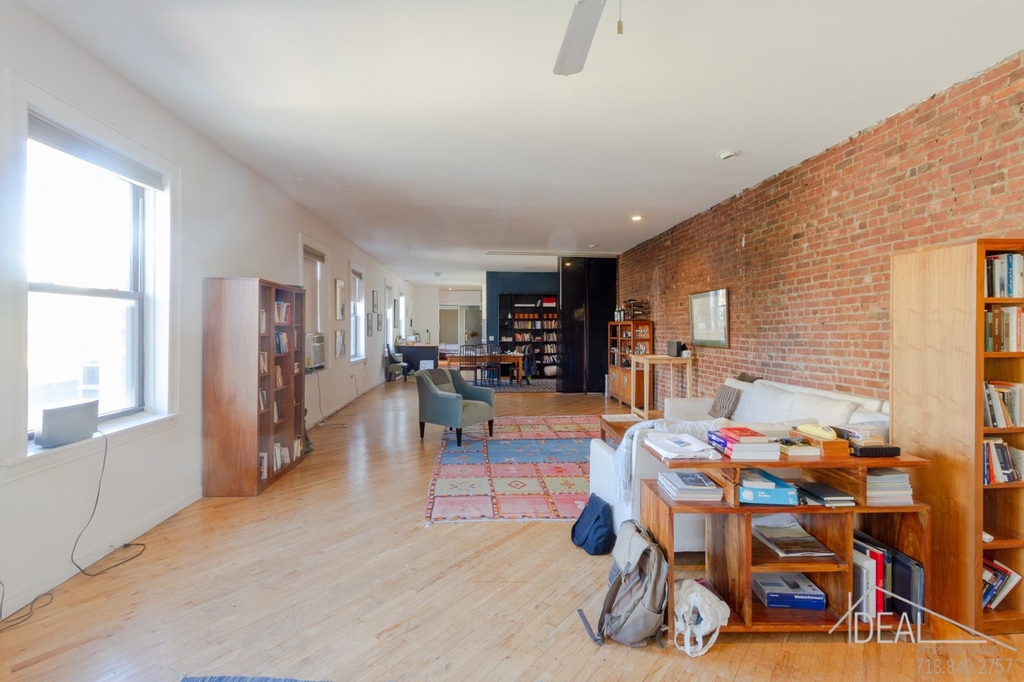 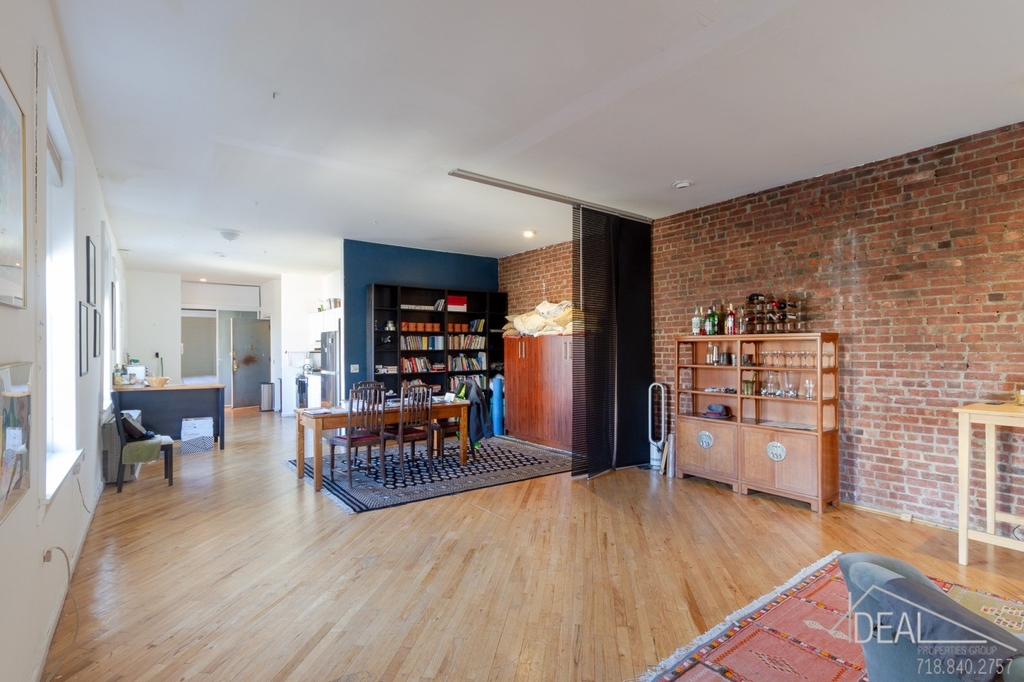 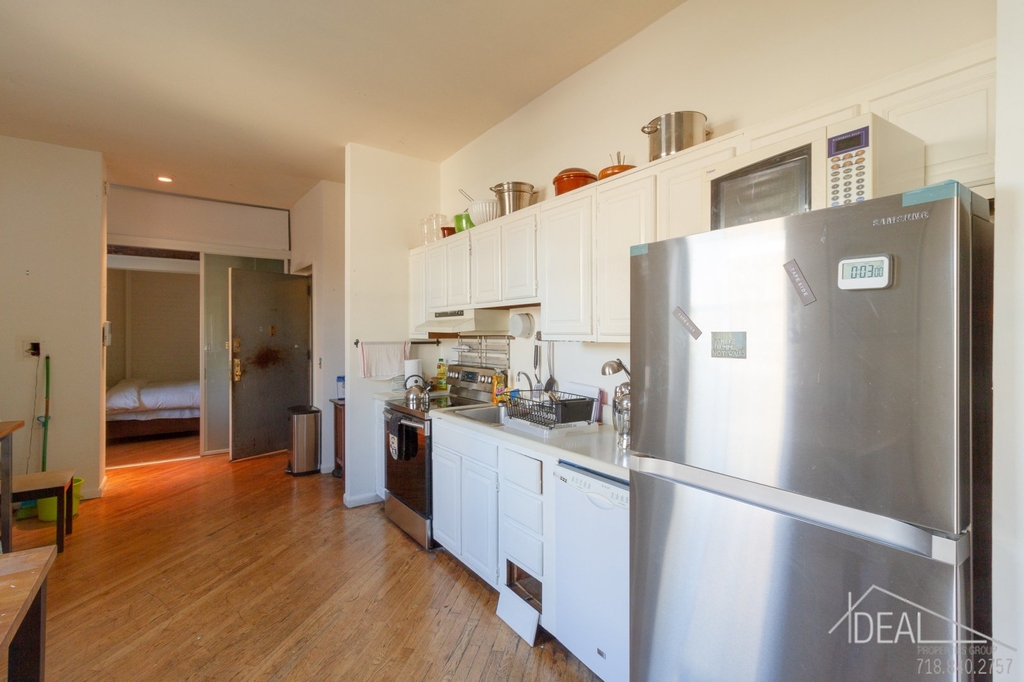 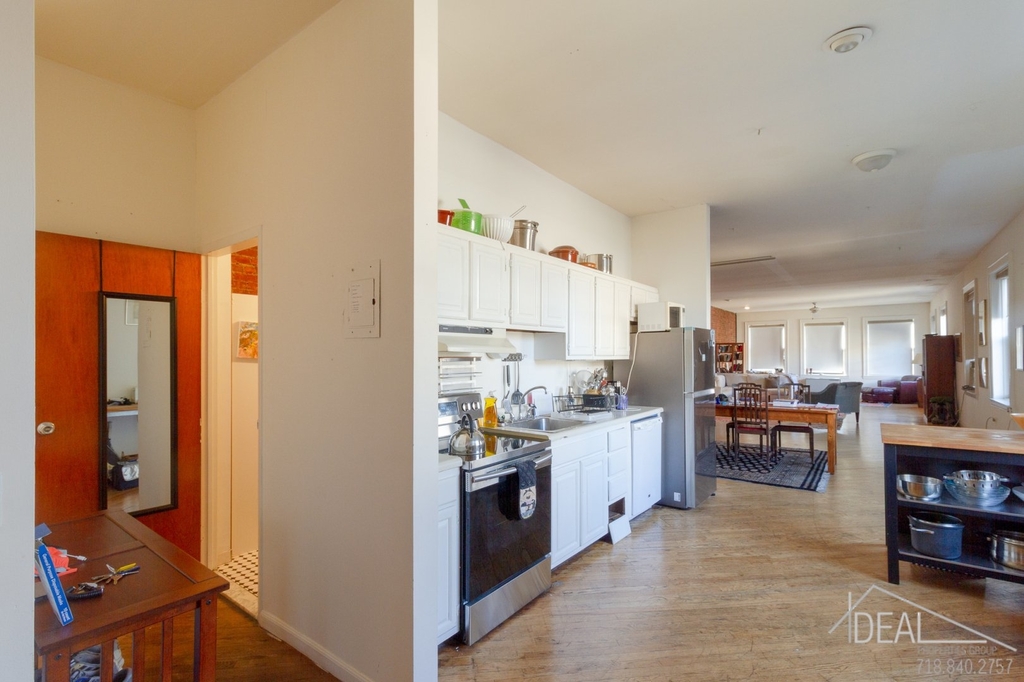 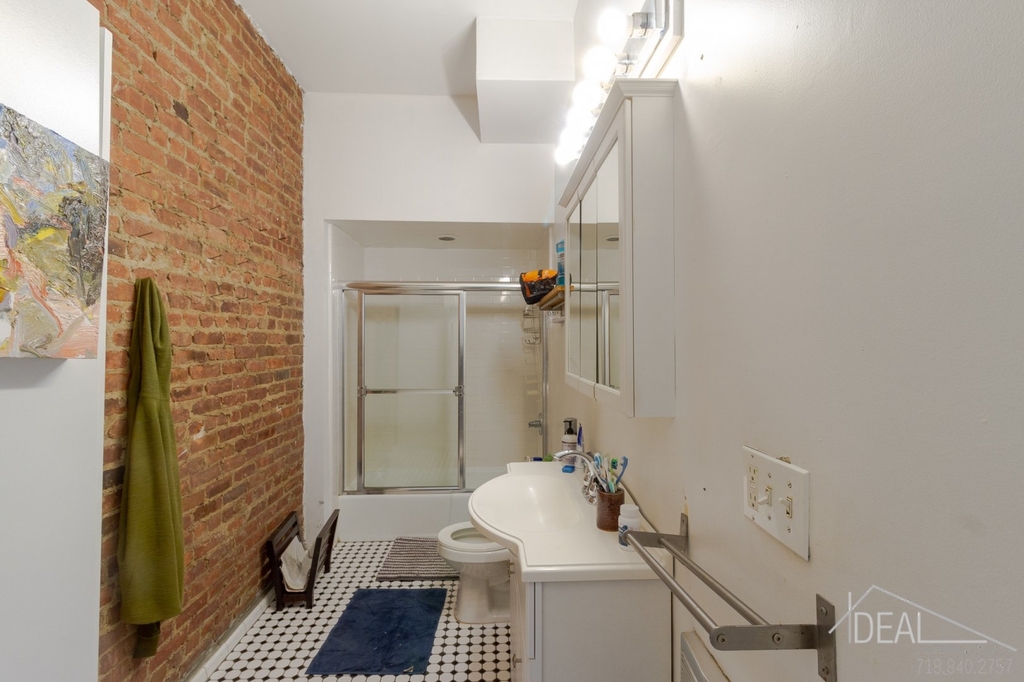 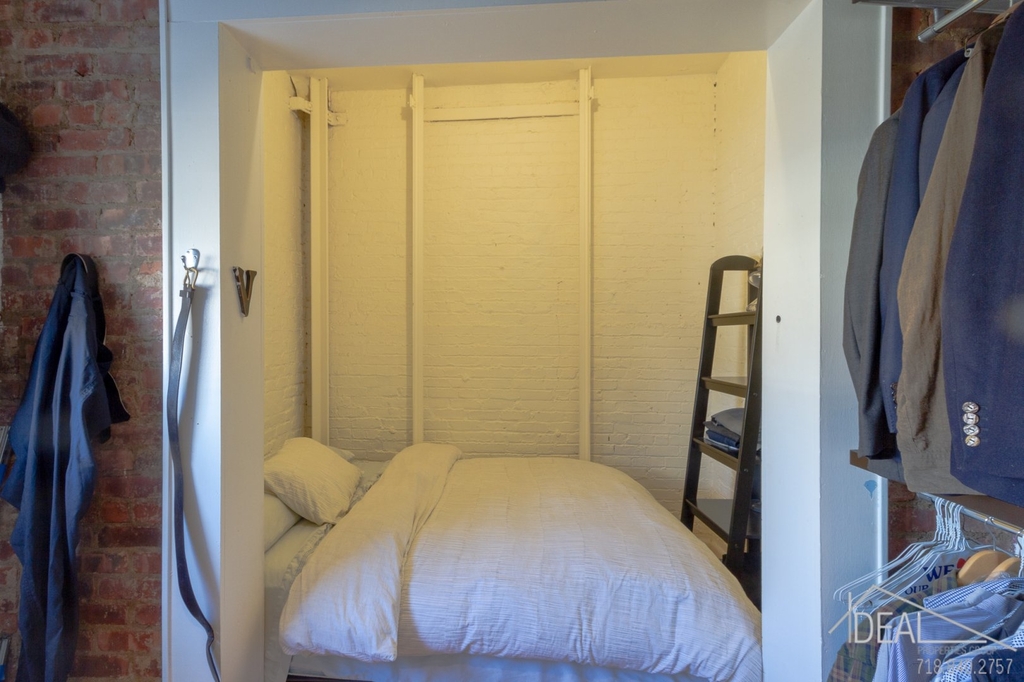 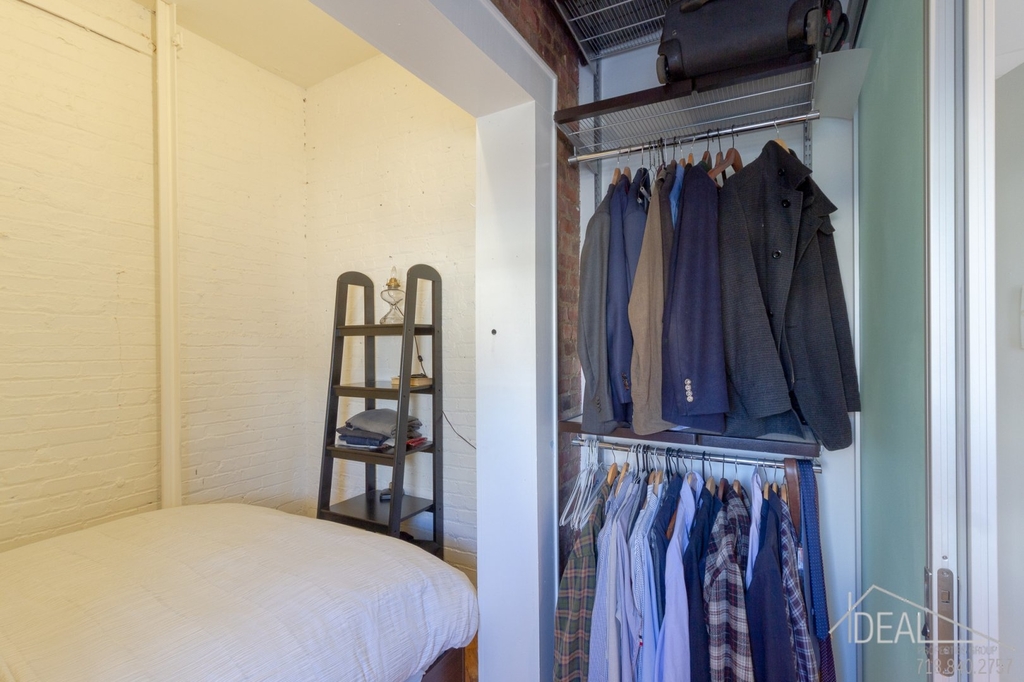 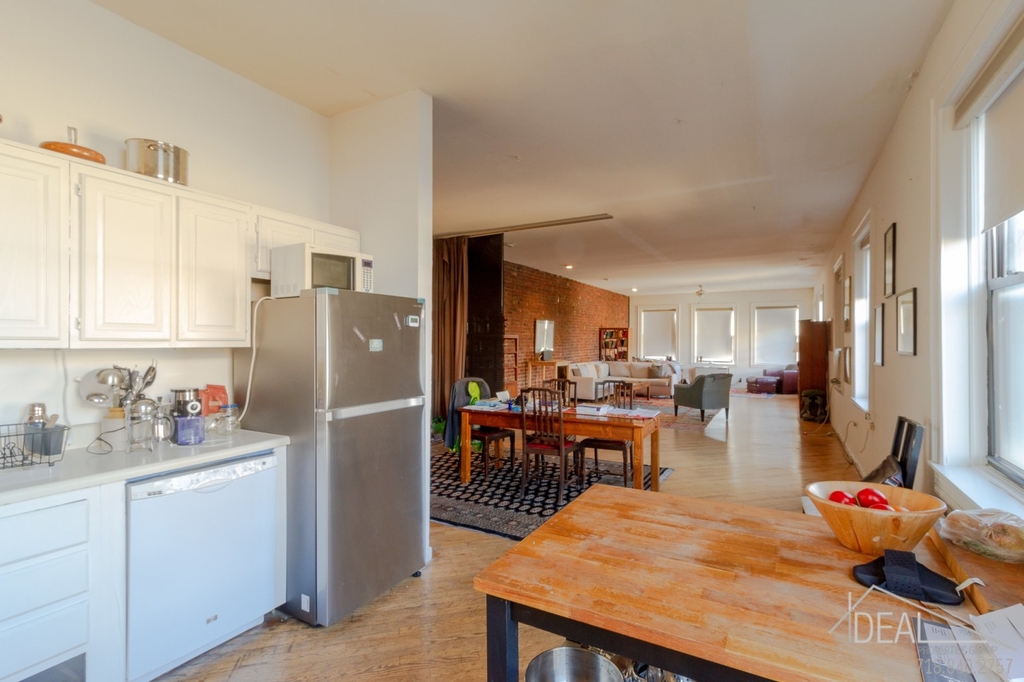 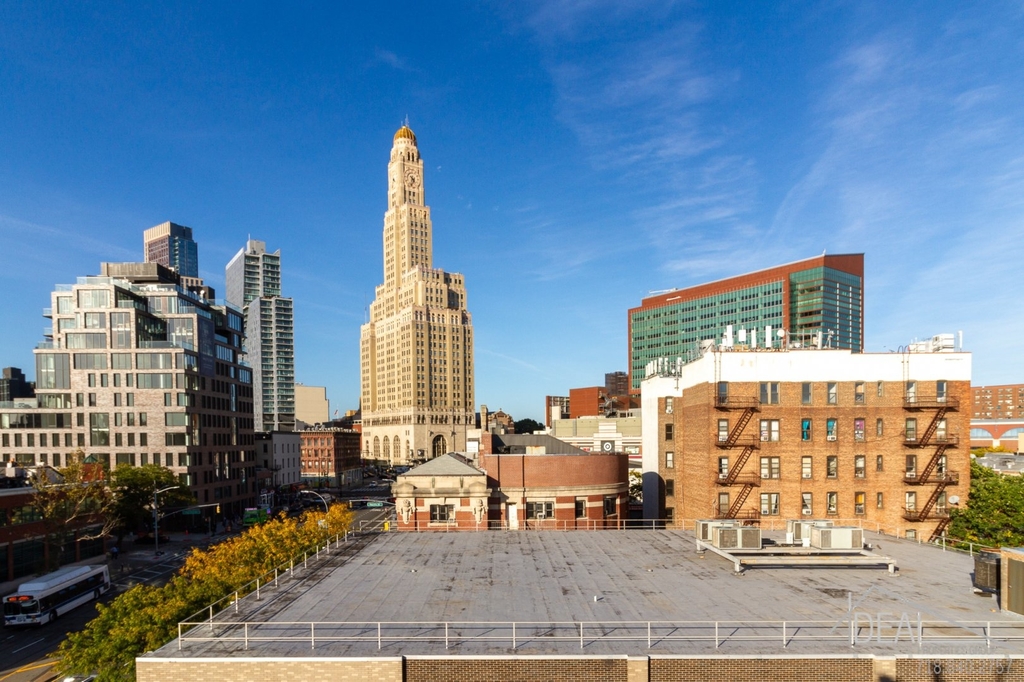 View this listing virtually
Note: This listing has expired and is no longer available.

HopScore Breakdown
This listing has a HopScore of and was posted 4 days ago. Some of the contributing factors to the HopScore are listed below.
RentHop Description
The apartment is a unit offered at a monthly price of $3,500. Both cats and dogs are allowed, but as always, double check with the manager about any specific pet concerns you may have. The kitchen conveniently includes a dishwasher. This is a No Fee apartment, meaning the manager or agent should not ask you for a broker fee (there may still be deposits and other move-in fees paid to the landlord).

We have 12 photos of this particular unit, building, and surrounding areas. (374 Dean Street)
Check Availability 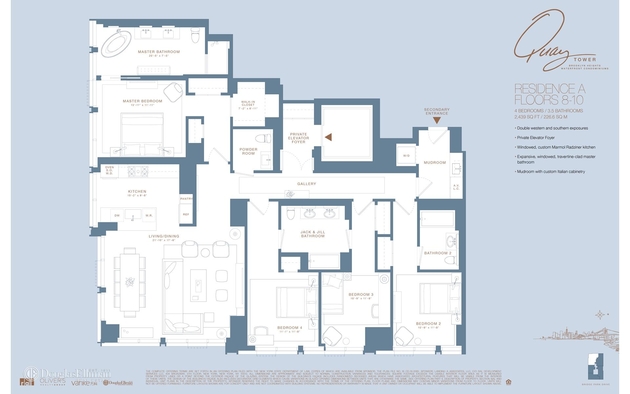 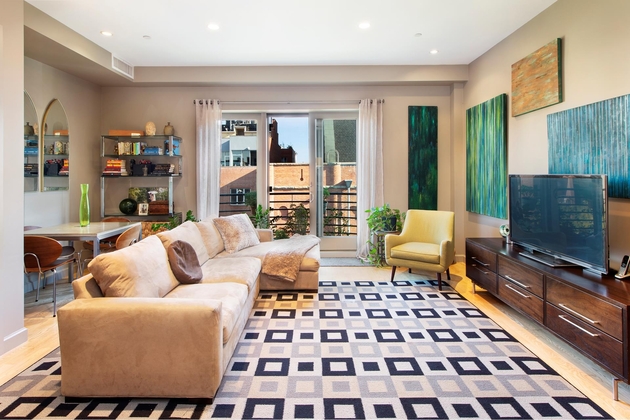 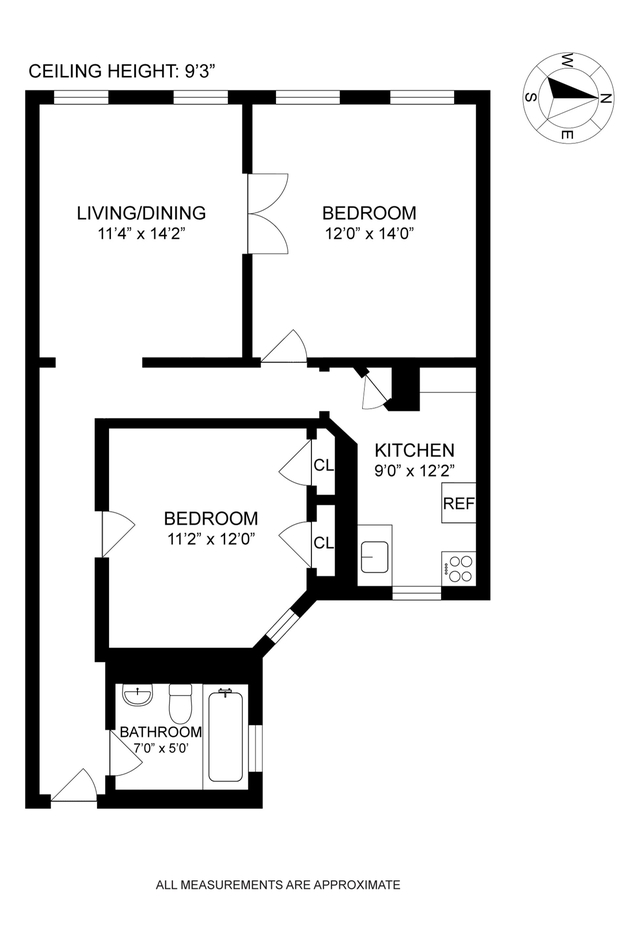 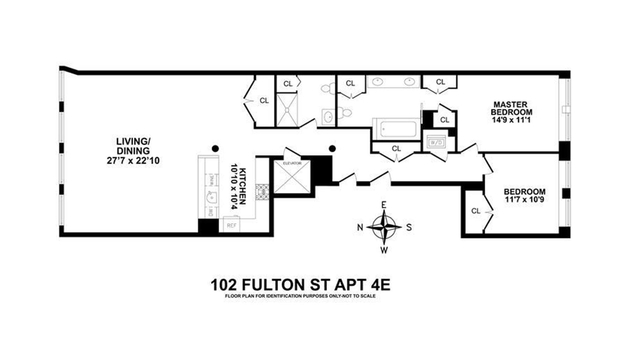 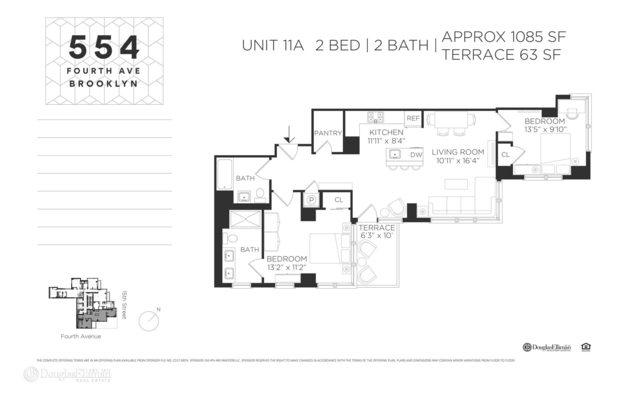 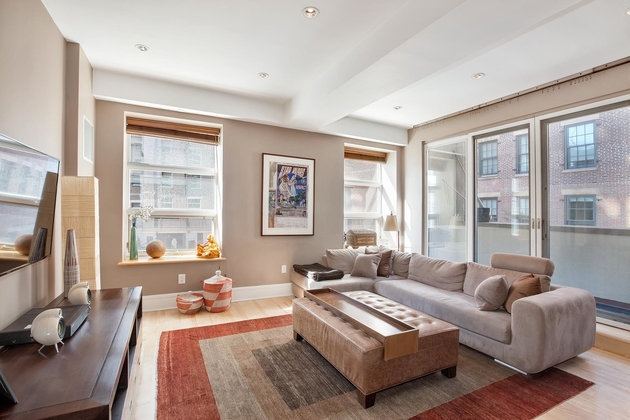 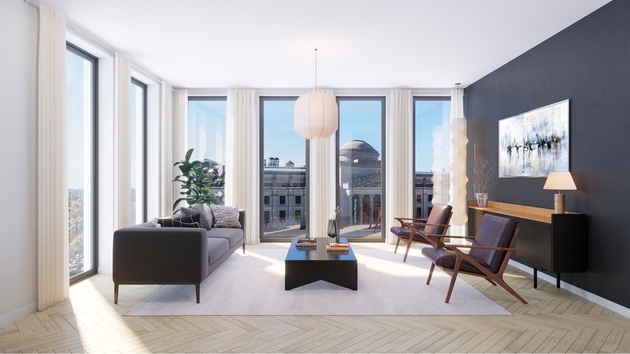