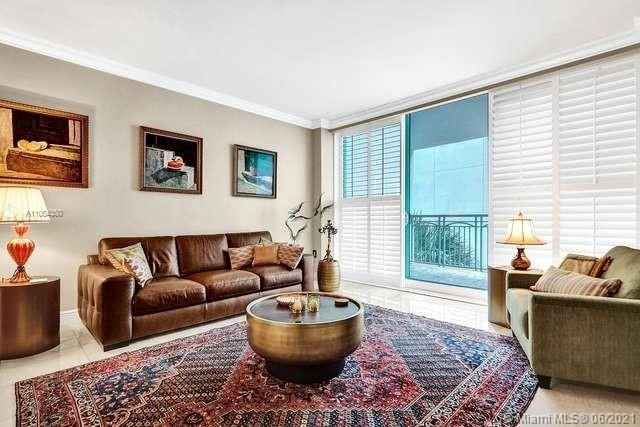 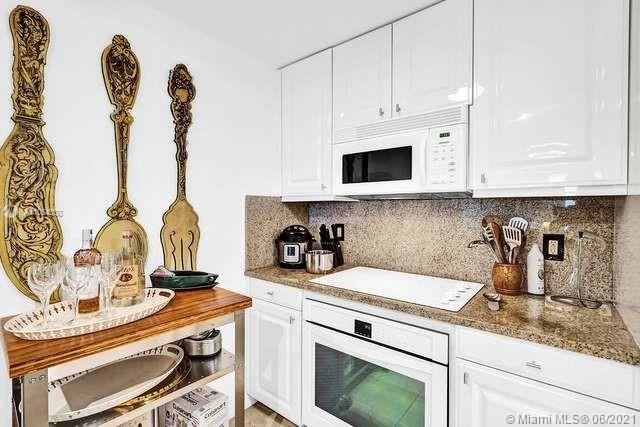 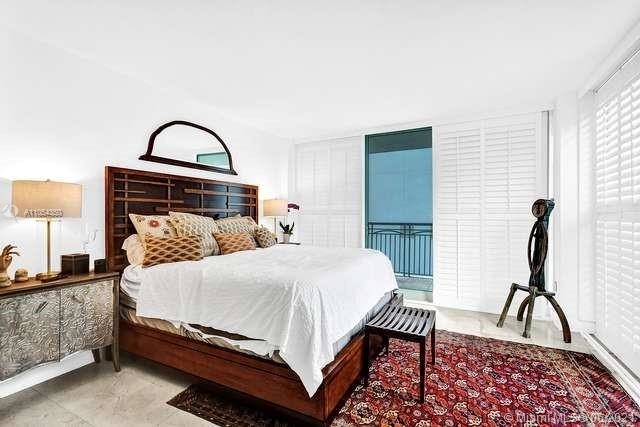 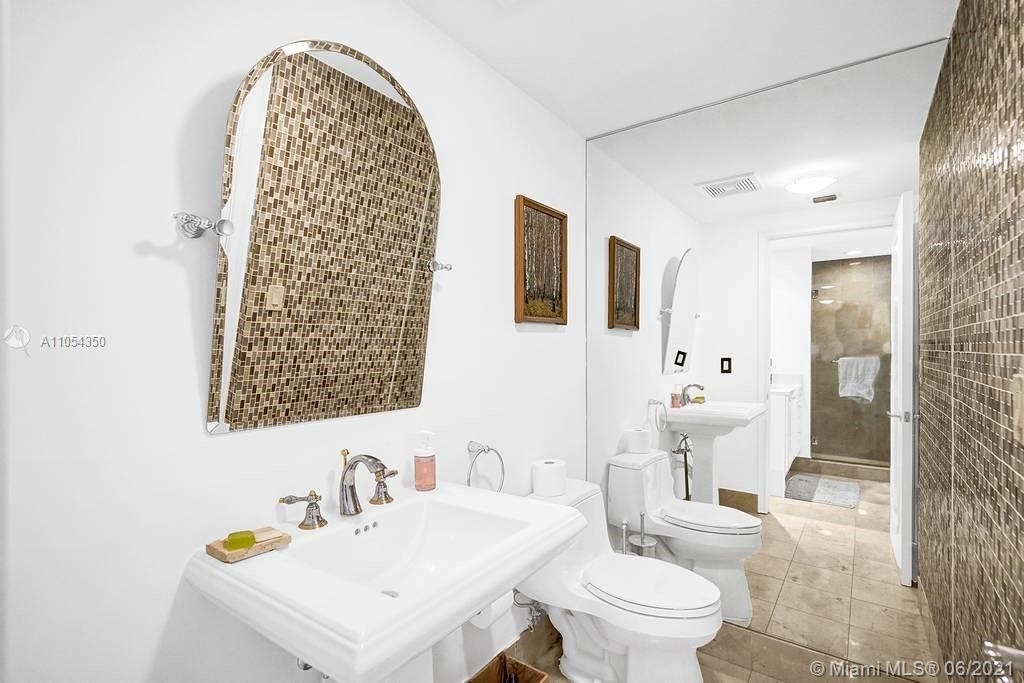 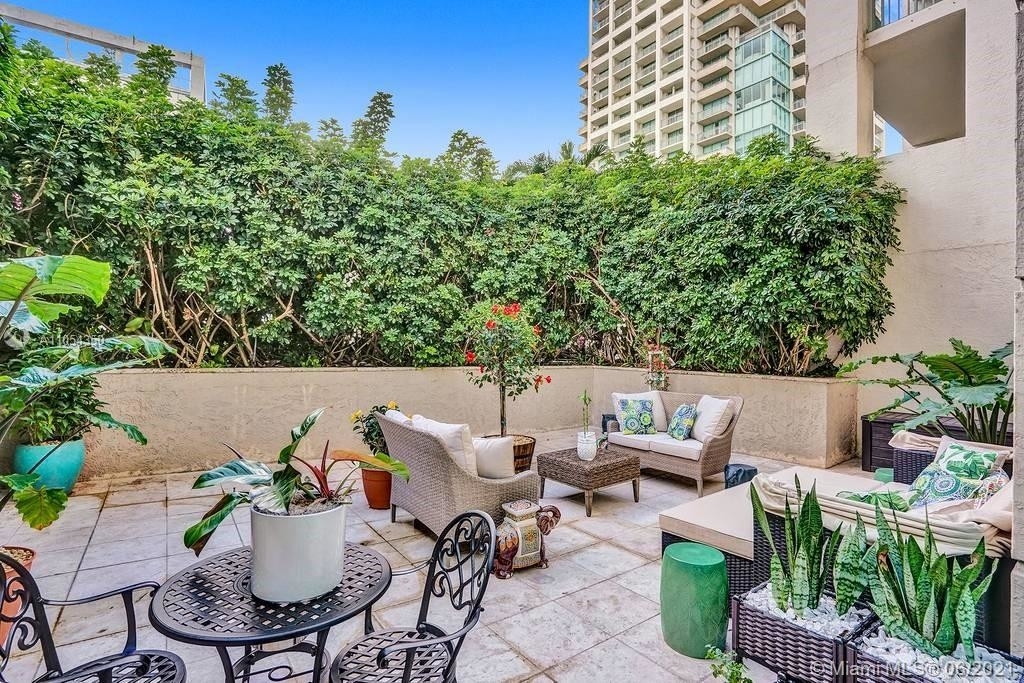 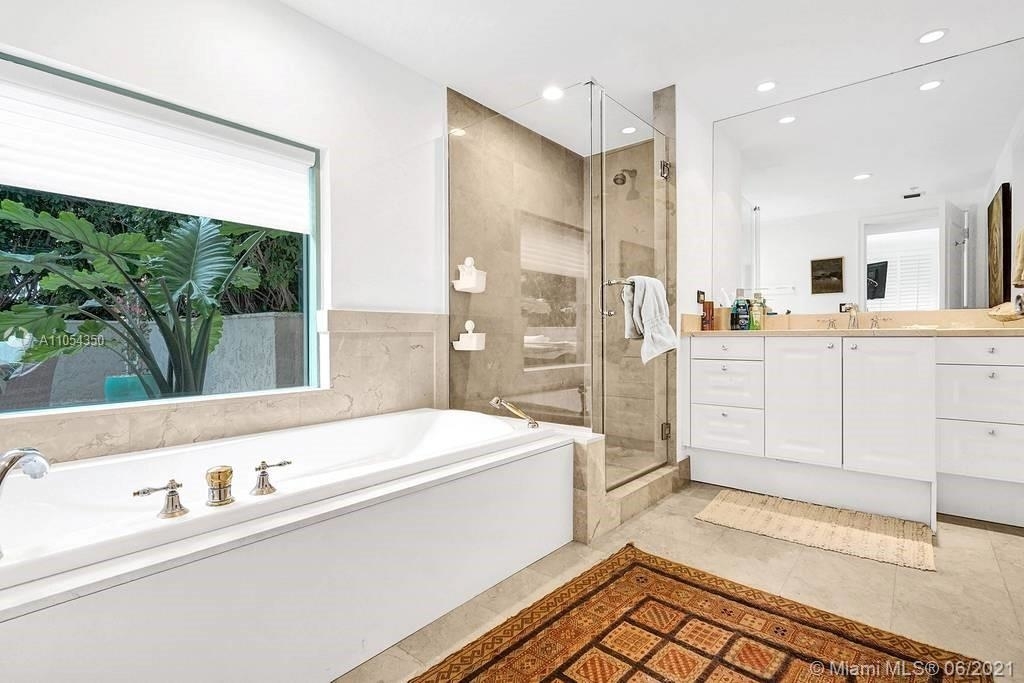 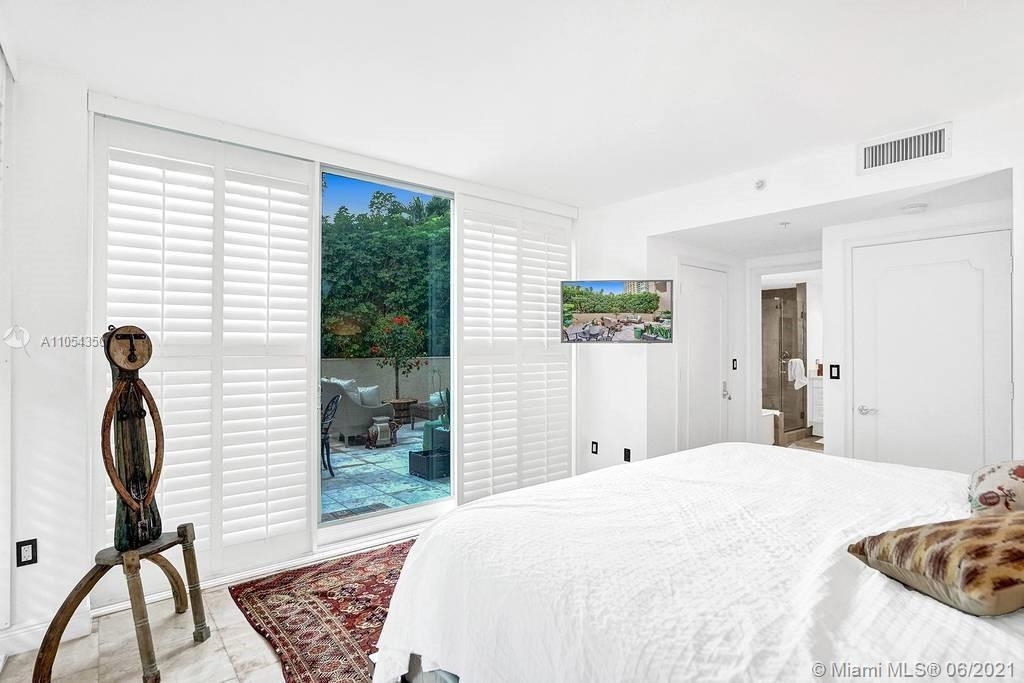 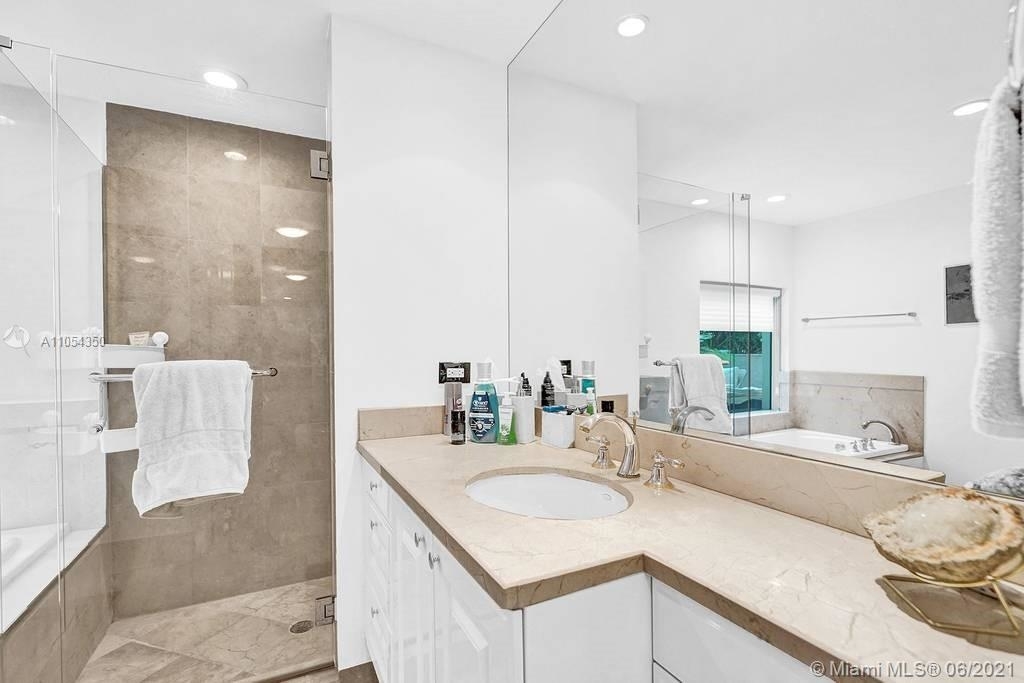 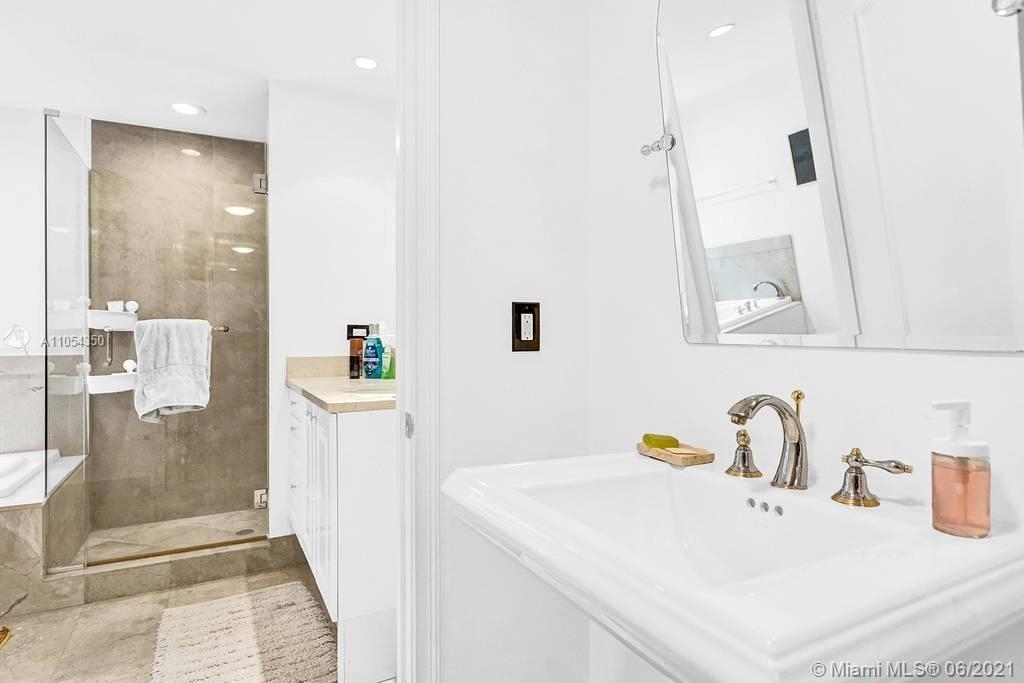 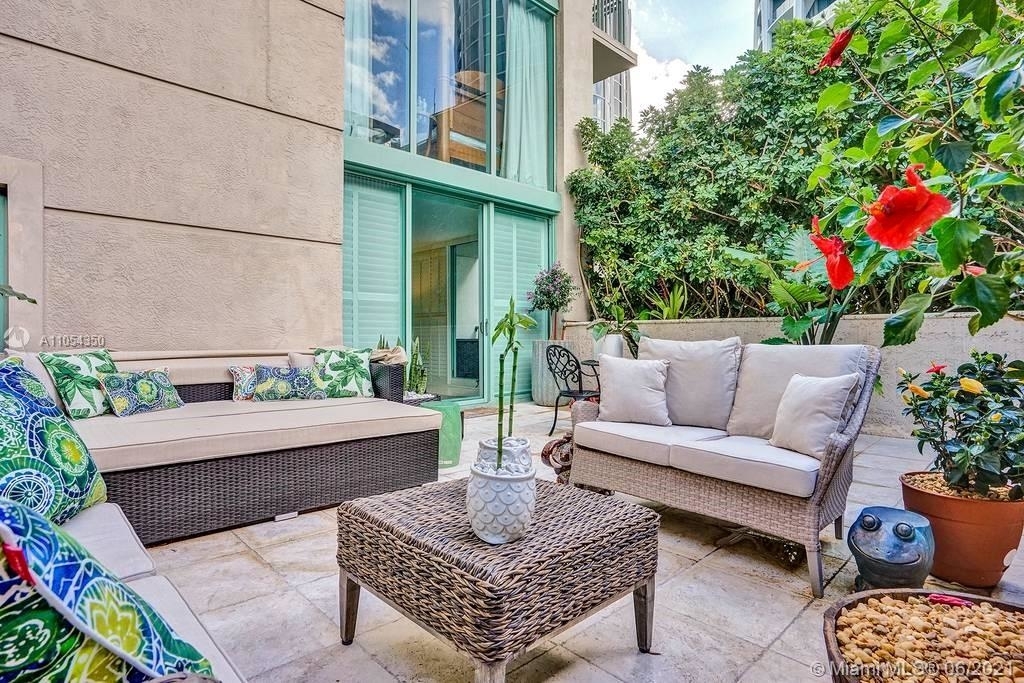 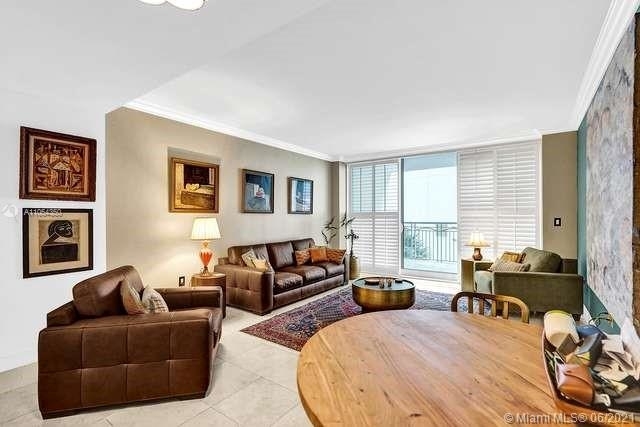 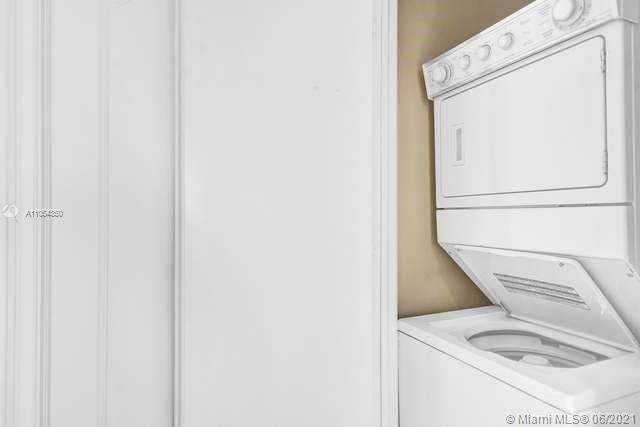 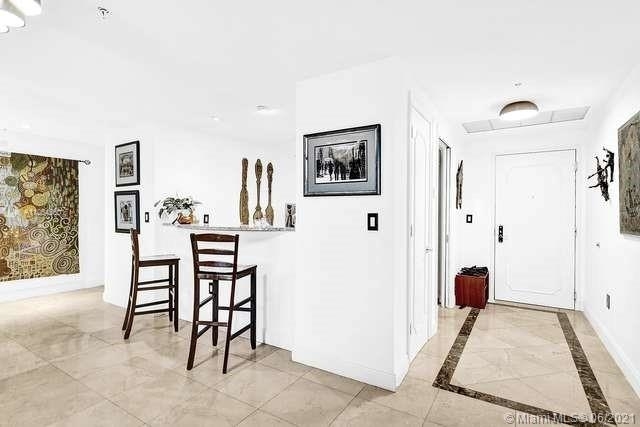 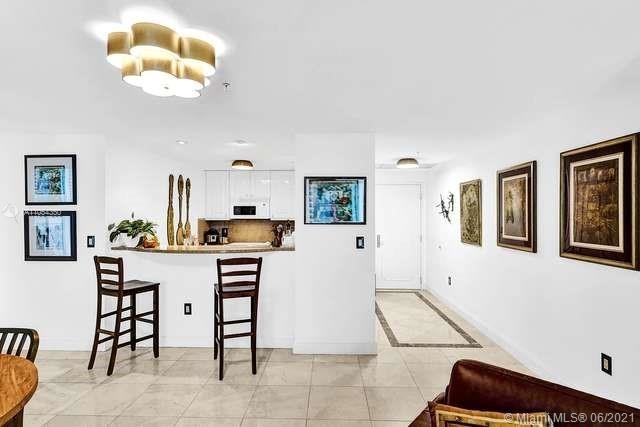 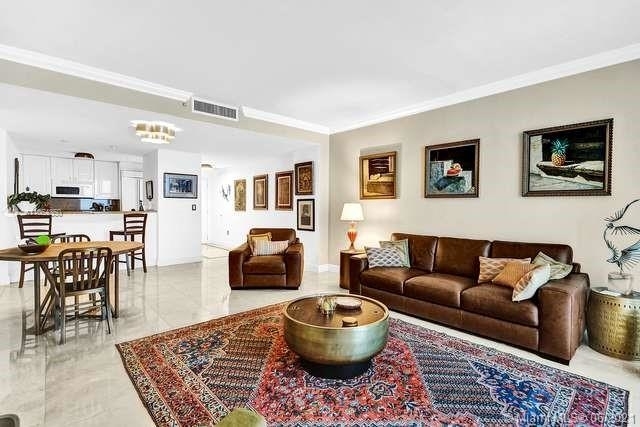 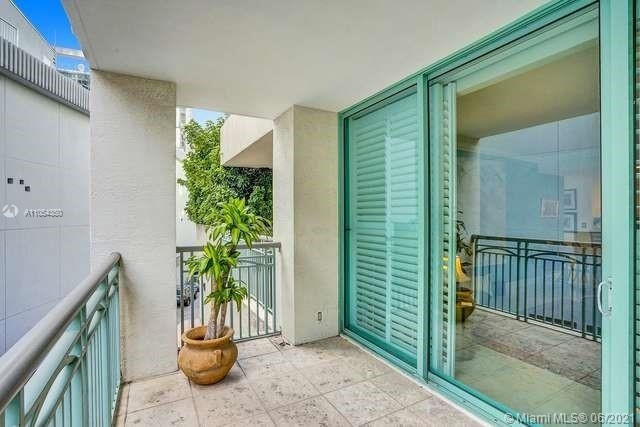 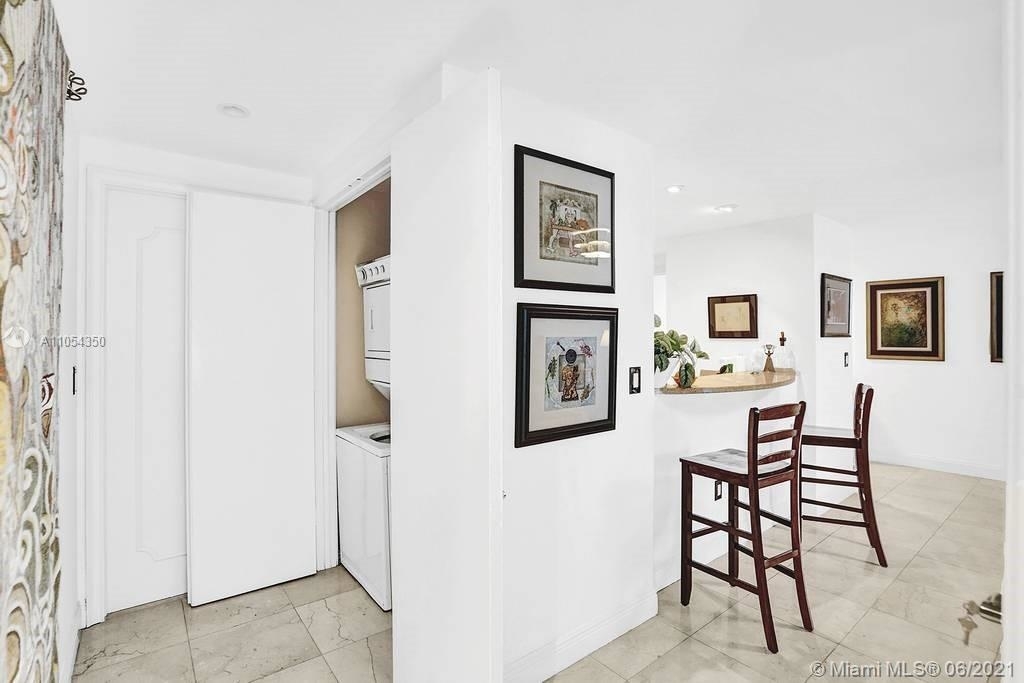 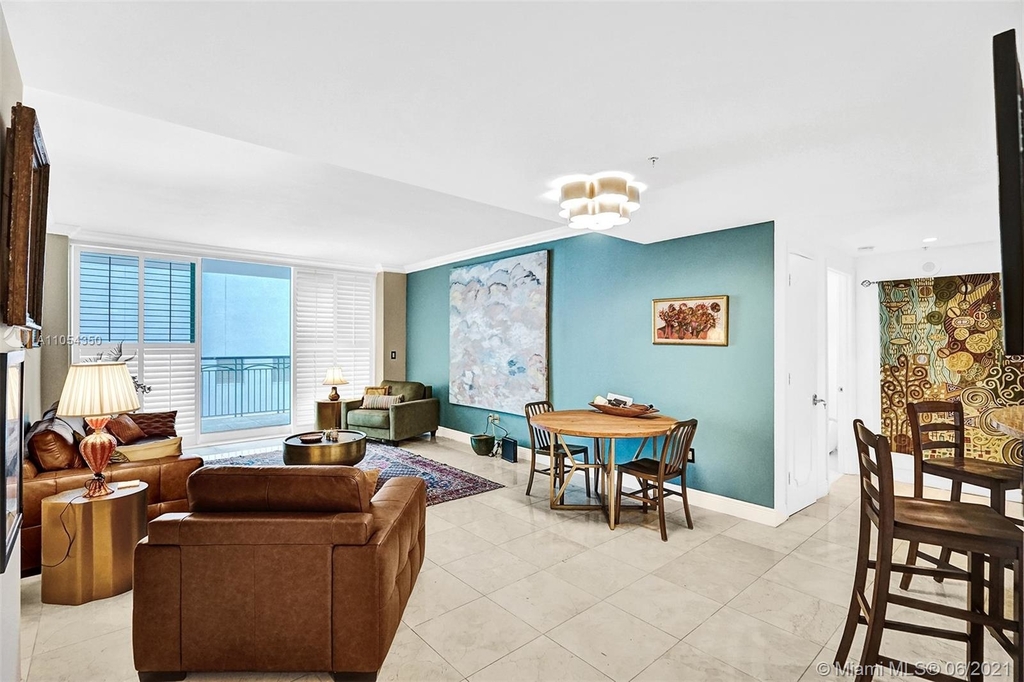 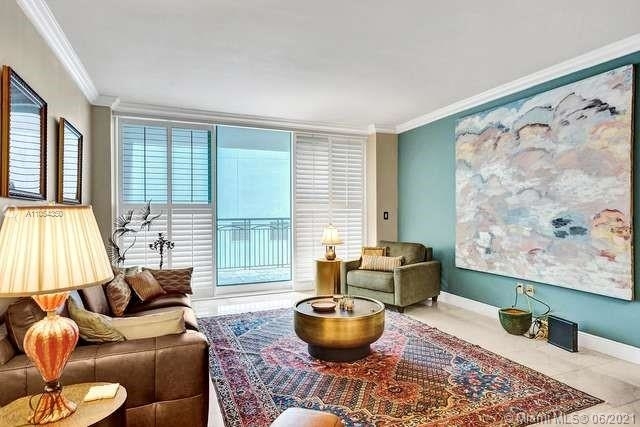 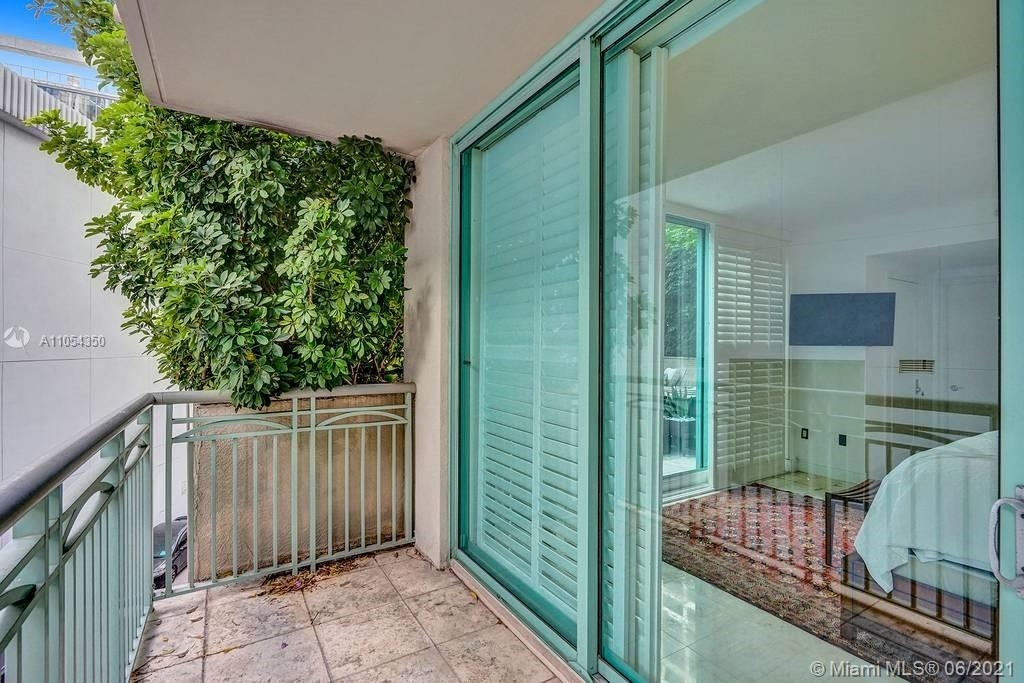 1.5 Bath
Save to Favorites

(within attendance boundary)
COCONUT GROVE ELEMENTARY SCHOOL  •  0.33 mi
3351 Matilda St, Coconut Grove, FL 33133
Public  •  Elementary  •  Grades PK to 5
Dade County School District
PONCE DE LEON MIDDLE SCHOOL  •  2.31 mi
5801 Augusto St, Coral Gables, FL 33146
Public  •  Middle School  •  Grades 6 to 8
Dade County School District
CORAL GABLES SENIOR HIGH SCHOOL  •  1.6 mi
450 Bird Rd, Coral Gables, FL 33146
Public  •  High School  •  Grades 9 to 12
Dade County School District
View All (232)
School zoning information and other data are provided by RealtyHop Schools and 3rd party sources. The contents of the database are not guaranteed to be accurate or timely. Contact the schools or districts before making any decisions using on this data.
The Property / Area (Miami)
The "Magic City", "The Gateway to the Americas", and the "Capital of Latin America." The tropical paradise, also known as Miami, is a city of many names. It's also a city known to many as the ultimate vacation destination. But it's also a great city to live in. With a population of only about 430,000, Miami is not among the biggest cities in the country, but it is one of the most important. Miami is a leader in finance, commerce, entertainment, media and international trade. In addition to working hard, people in Miami like to party hard and frequent many popular bars. If you are looking for some fun in the sun, a great nightlife, and live in one of the most important cities in the USA, you should definitely consider Miami.
Atmosphere

The atmosphere in Miami can vary depending where you are. Some areas are full of business people, bars, restaurants, and high rise buildings as far as the eyes can see. Other areas differ and are instead full of parks, schools, and families. The…

Price Comparison
This apartment is 286.89% more expensive than the median price for 1BR / 1.5BA apartments in Northeast Coconut Grove, which is $1,525.
HopScore Breakdown
This listing has a HopScore of 86.2 and was posted 1 day ago. Some of the contributing factors to the HopScore are listed below.
RentHop Description
The apartment is a unit offered at a monthly price of $5,900. The person posting the listing did not specify that any pets were allowed. It may be the case that pets are ok and the manager simply has not yet filled out all the details.