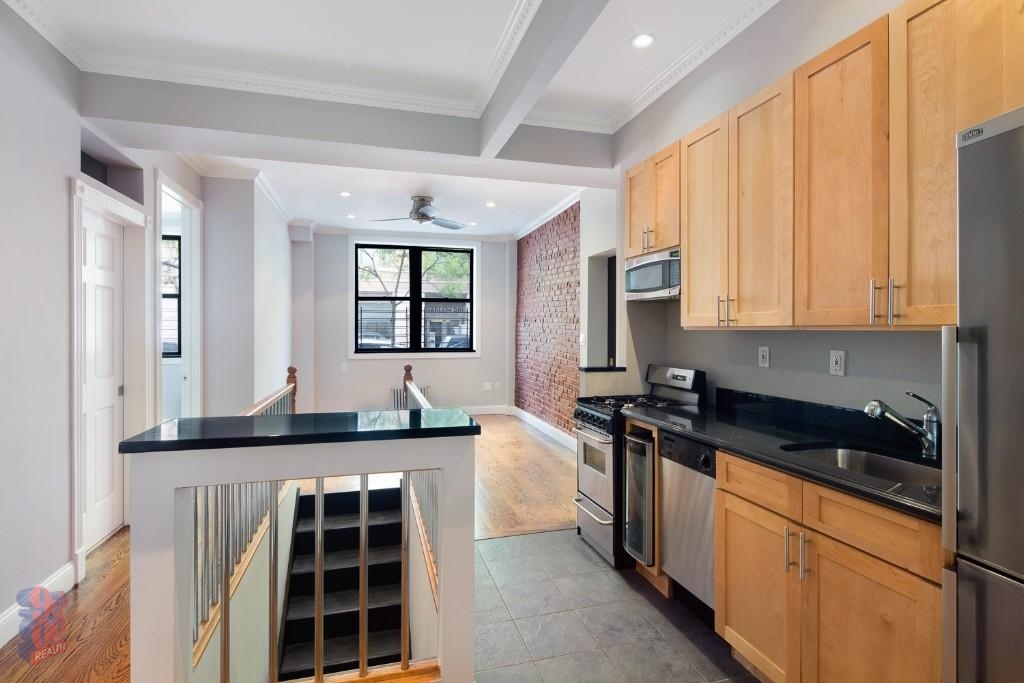 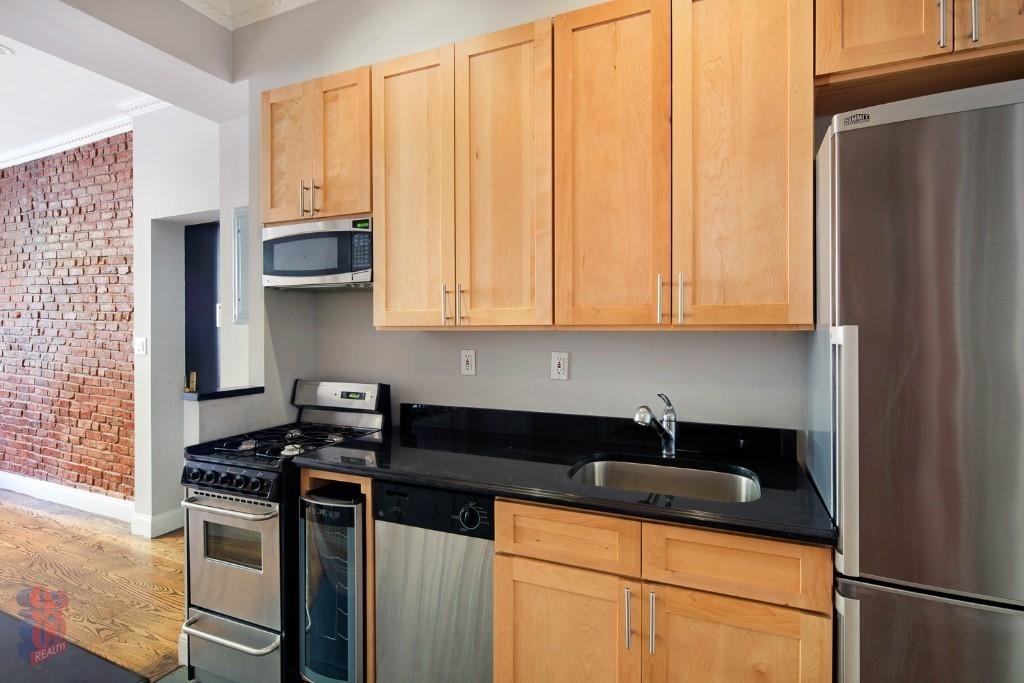 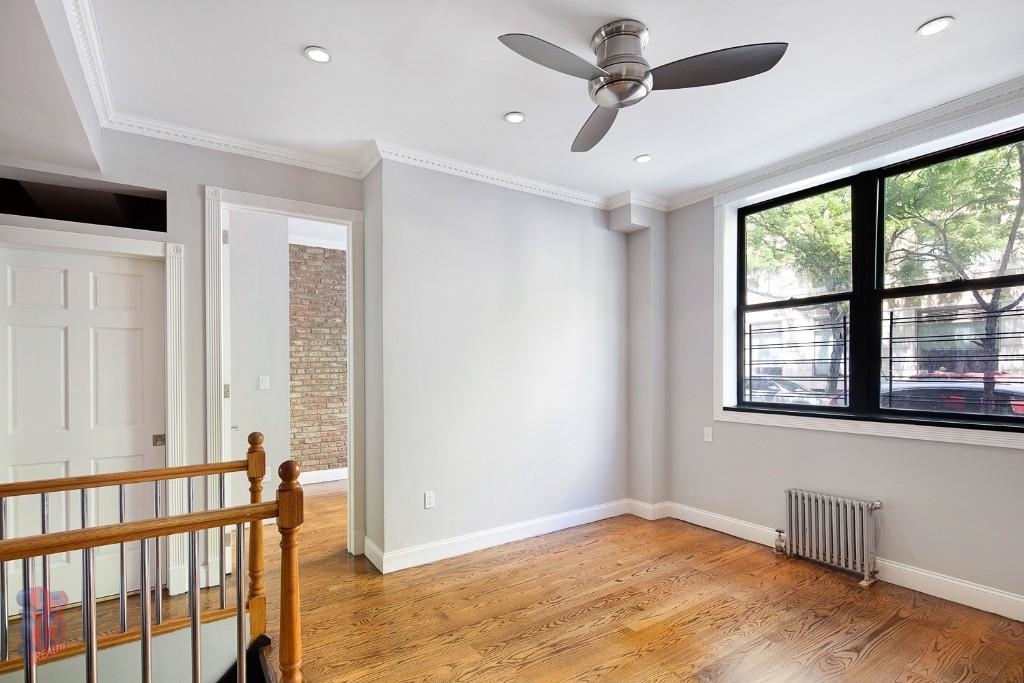 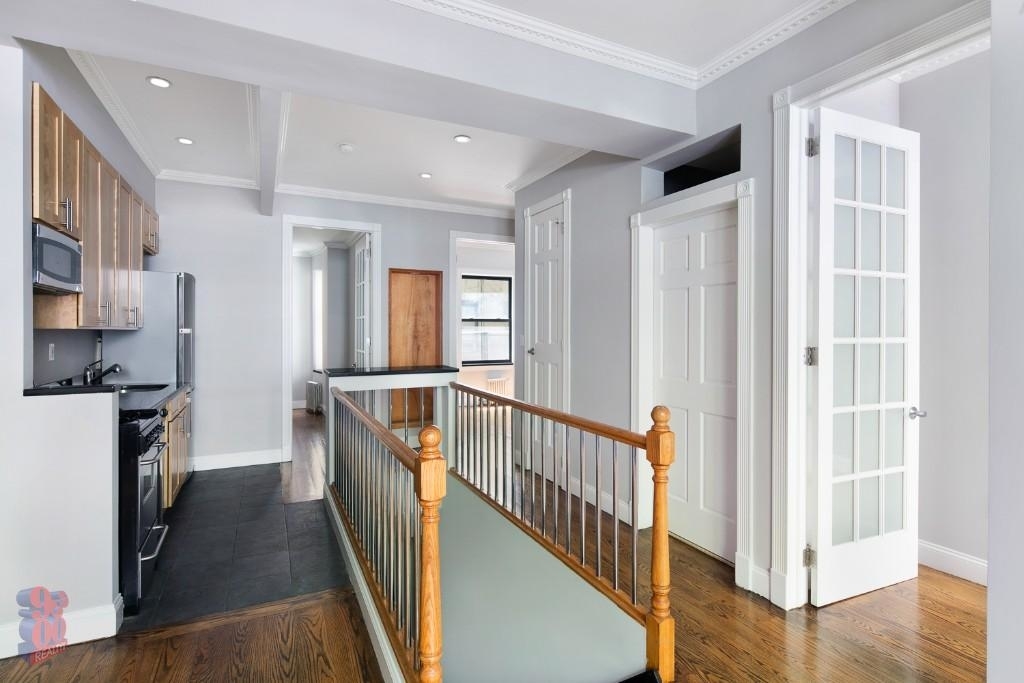 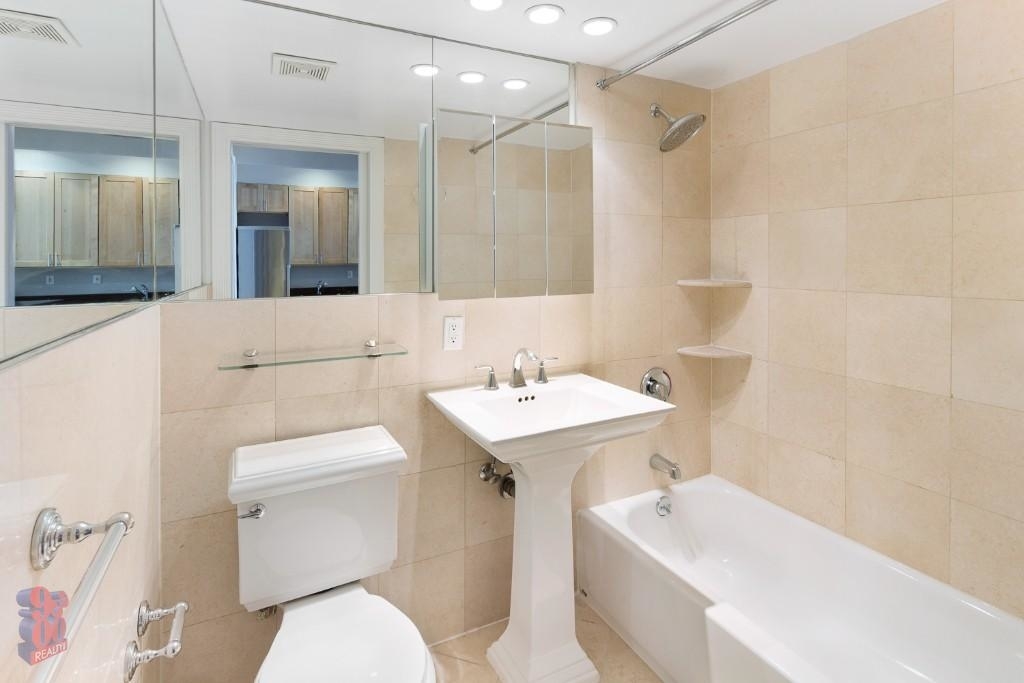 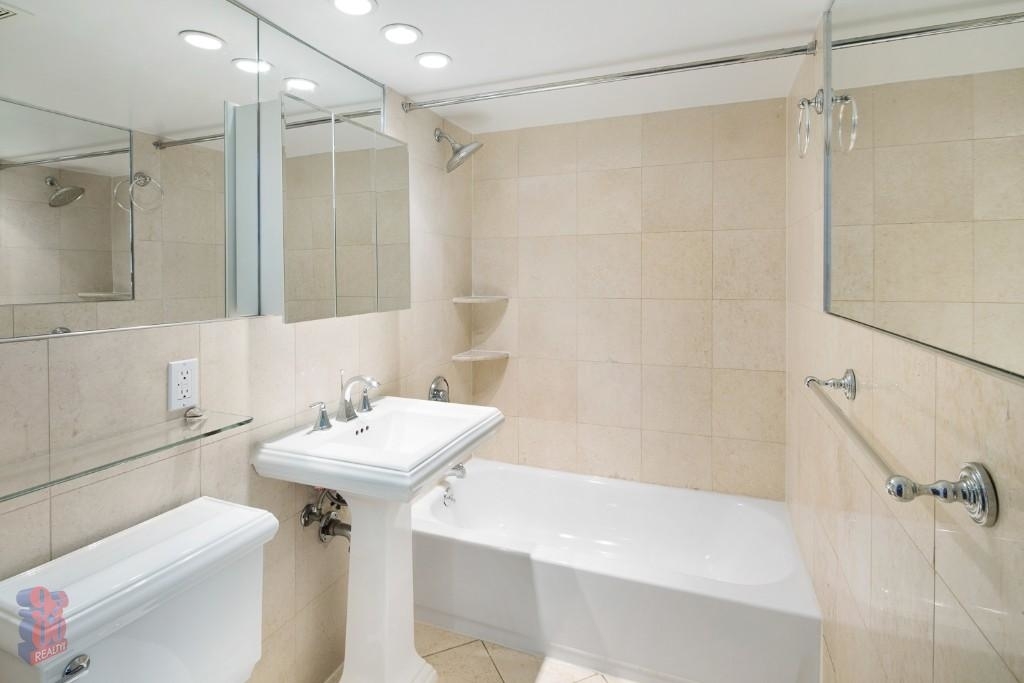 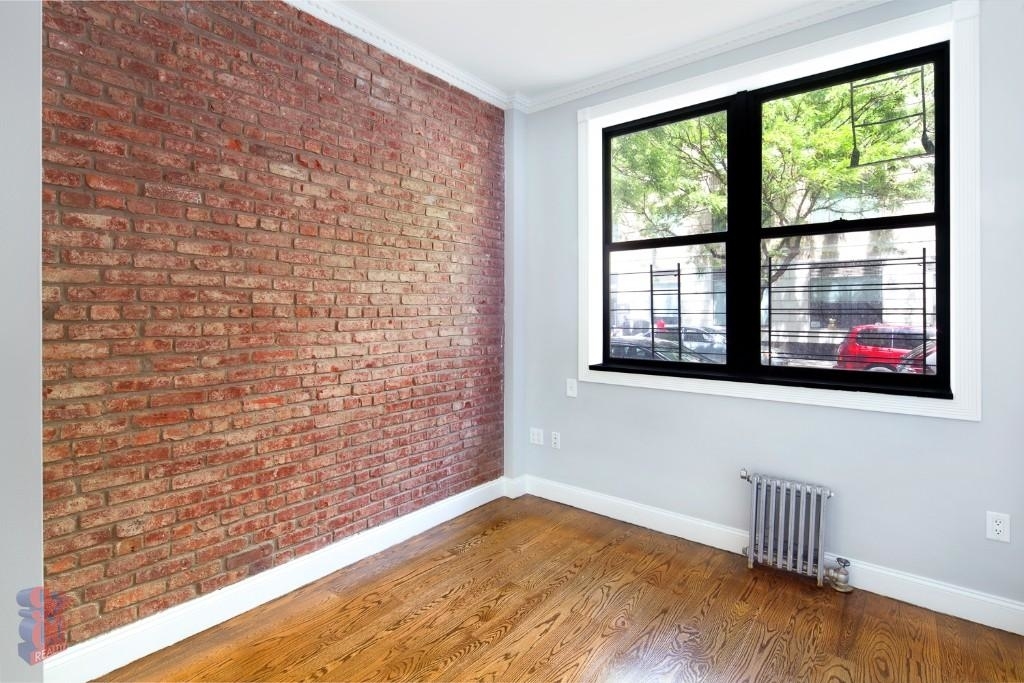 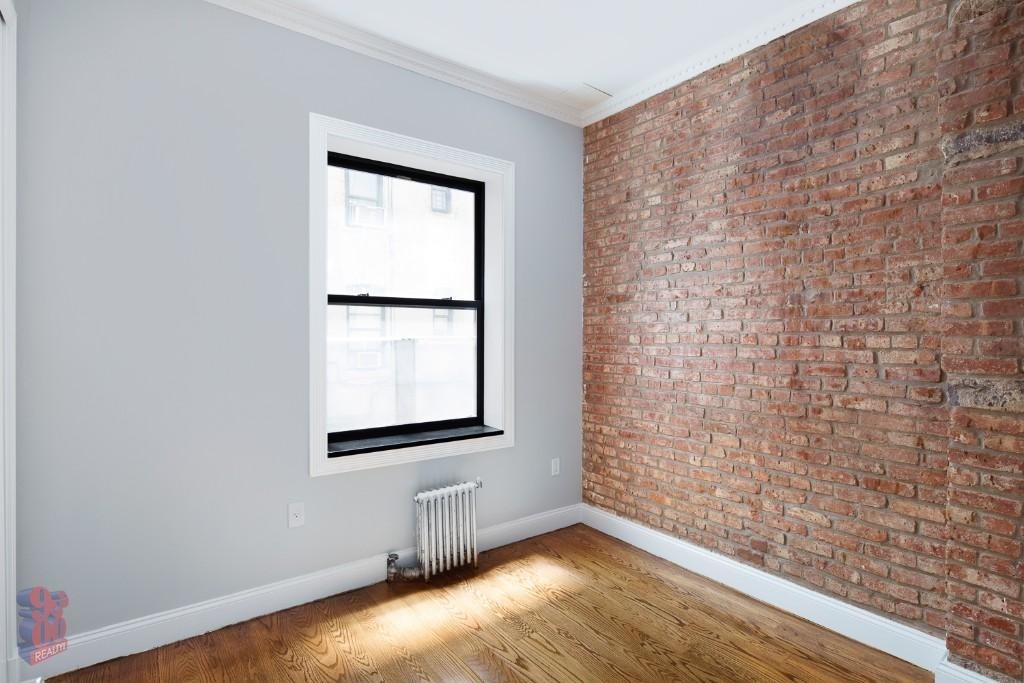 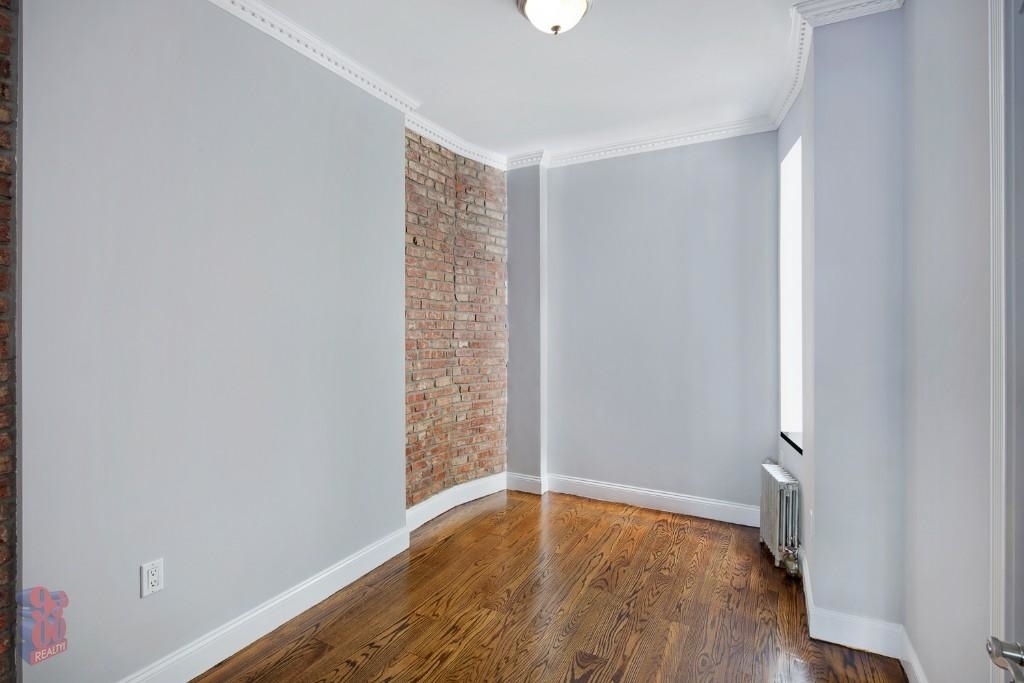 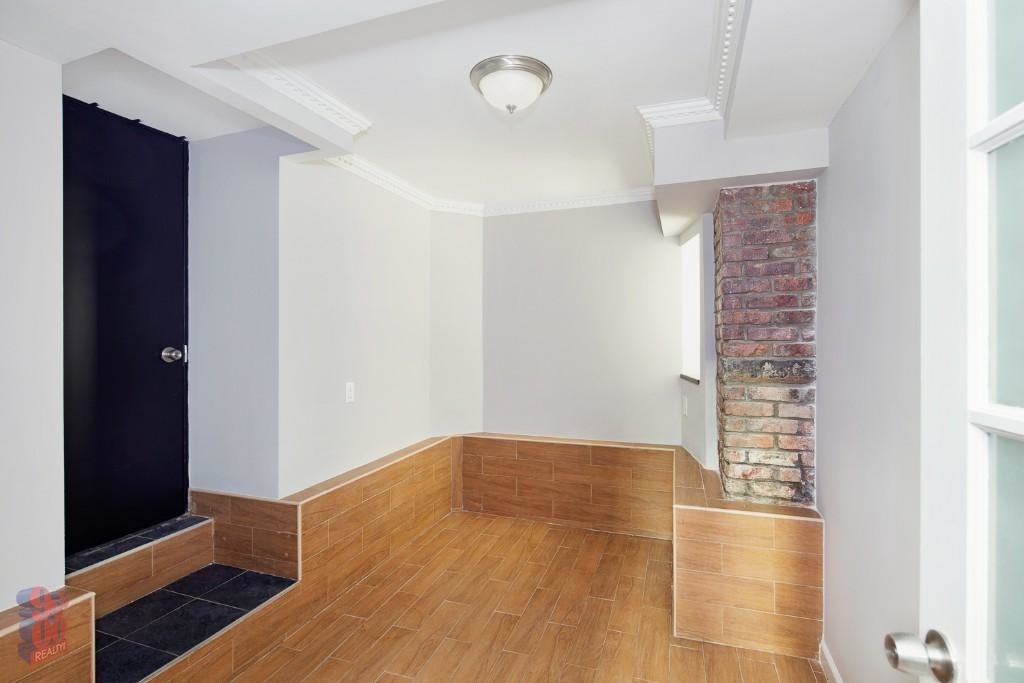 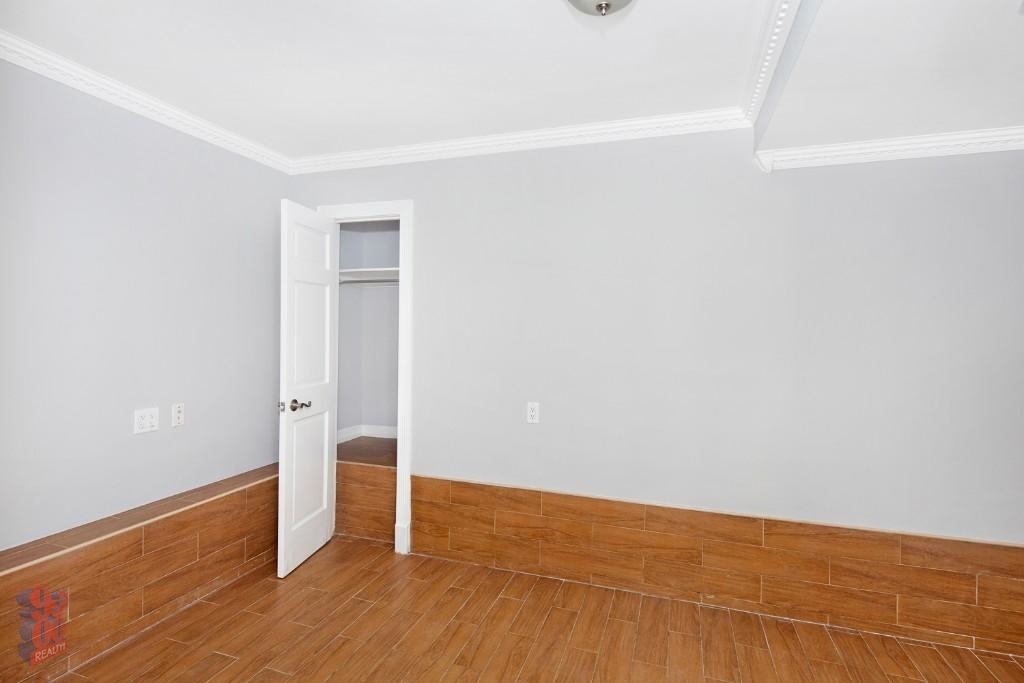 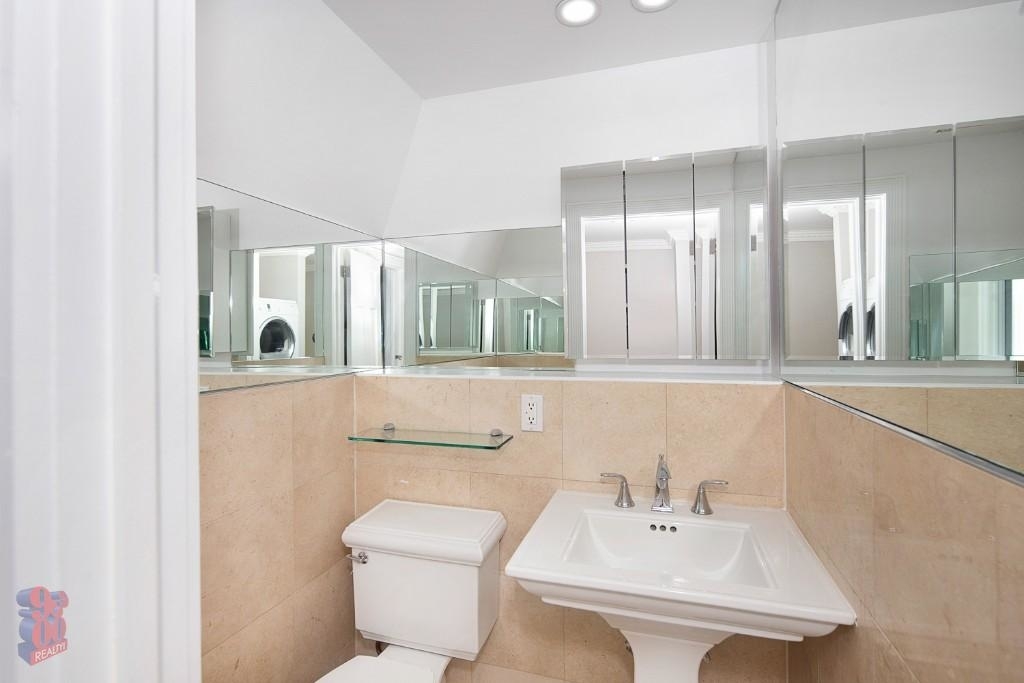 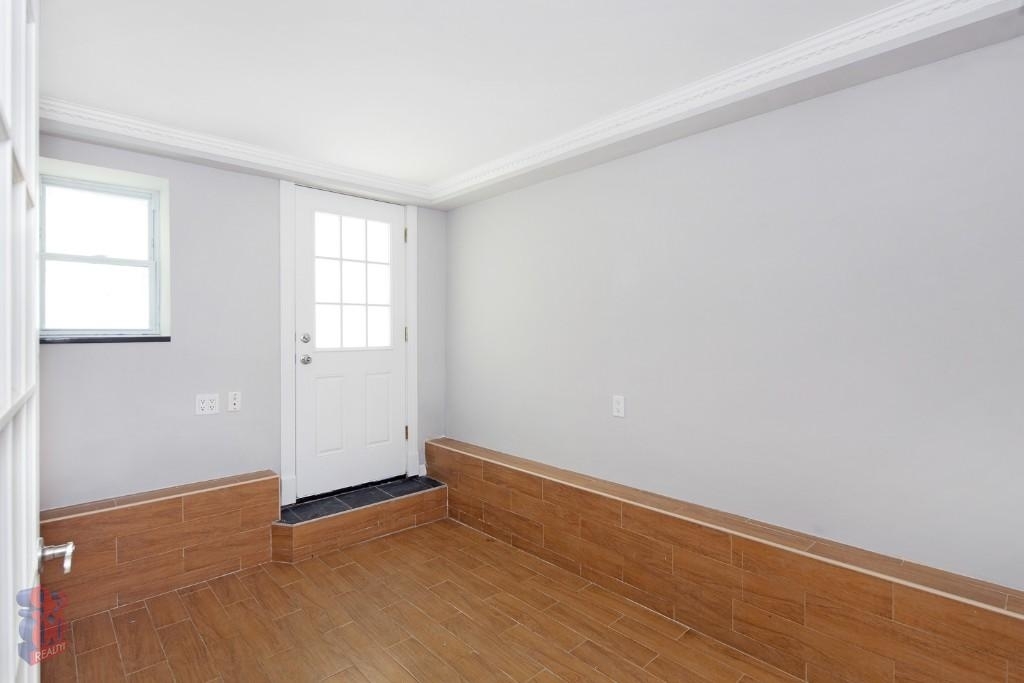 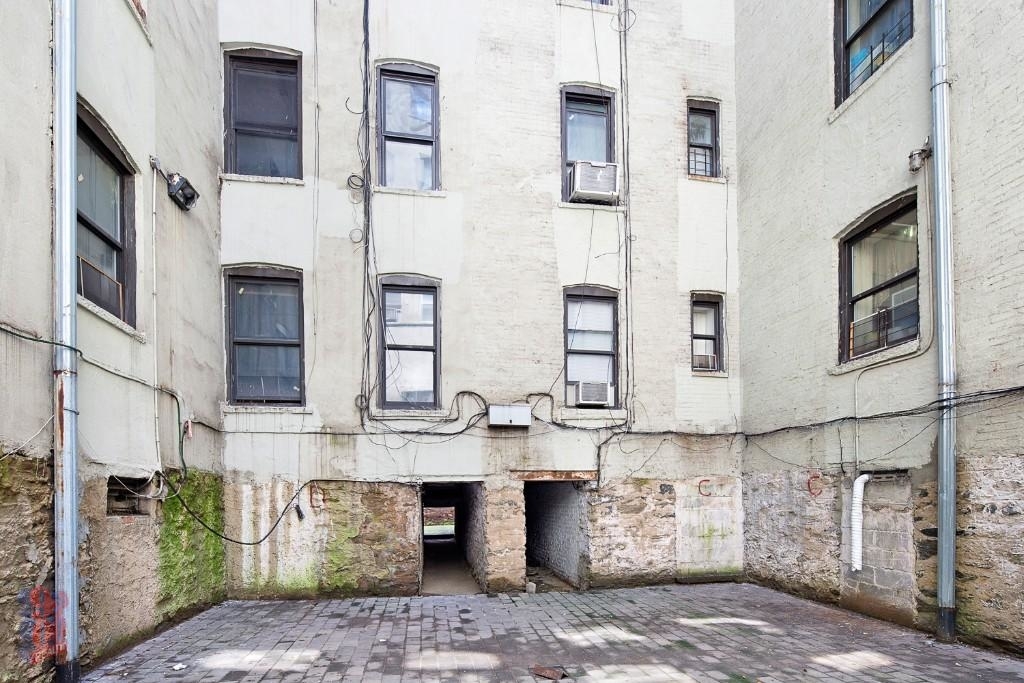 Description
THE FIRST IMAGE IN THE CAROUSEL IS A VIRTUAL TOUR! THE EXPERIENCE OF FEELING IN PERSON AT THIS APARTMENT WITH 360 DEGREE VIEWS IS NOW AT YOUR FINGERTIPS!

Available for September 1  occupancy, this beautifully renovated 8 room duplex/1.5 bath apartment with modern updates features an updated kitchen (with dishwasher), and an in-unit washer and dryer. Additional features include:

Great Upper East Side location. Located near great restaurants, cafes and brunch spots. Steps from the M15 Select Service bus, and a short walk to the 6 train.


You can find Domino's Pizza nearby. The area has a number of food options, including Judy's, Akami Sushi, and Andaman. These are located within 722 yards.
Price Comparison
This apartment is 35.03% more expensive than the median price for 3BR / 2.5BA apartments in East Harlem, which is $3,625.
HopScore Breakdown
This listing has a HopScore of 65.6 and was posted 4 days ago. Some of the contributing factors to the HopScore are listed below.
RentHop Description
The apartment is a unit offered at a monthly price of $4,895. The building allows easy access via an elevator. The unit interior features hardwood floors. Both cats and dogs are allowed, but as always, double check with the manager about any specific pet concerns you may have. The kitchen conveniently includes a dishwasher. This is a No Fee apartment, meaning the manager or agent should not ask you for a broker fee (there may still be deposits and other move-in fees paid to the landlord). 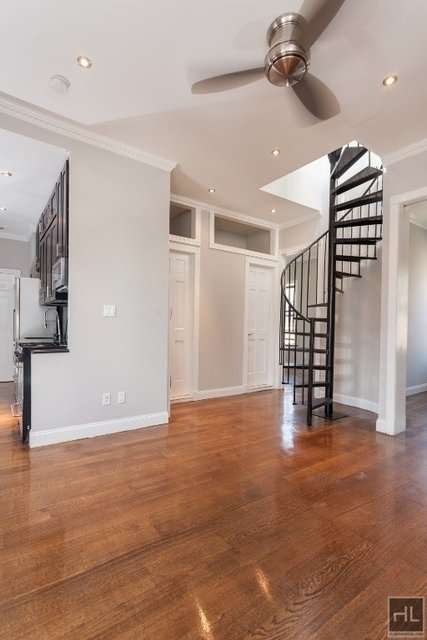 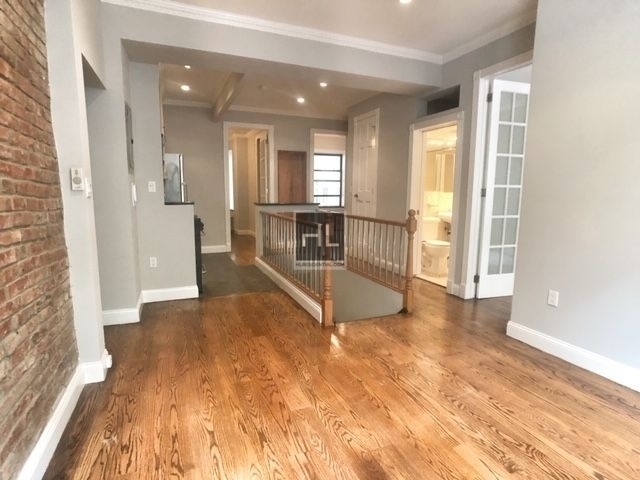 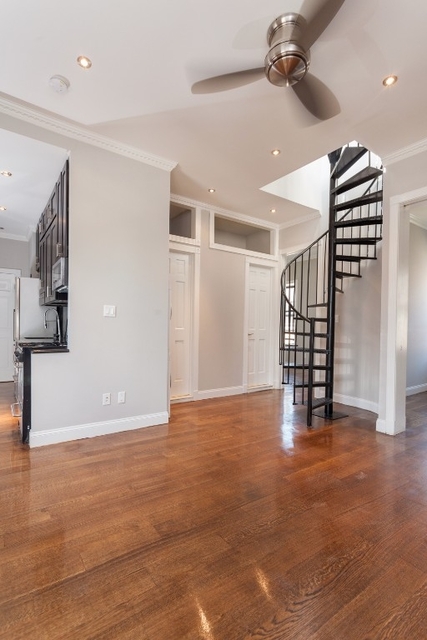 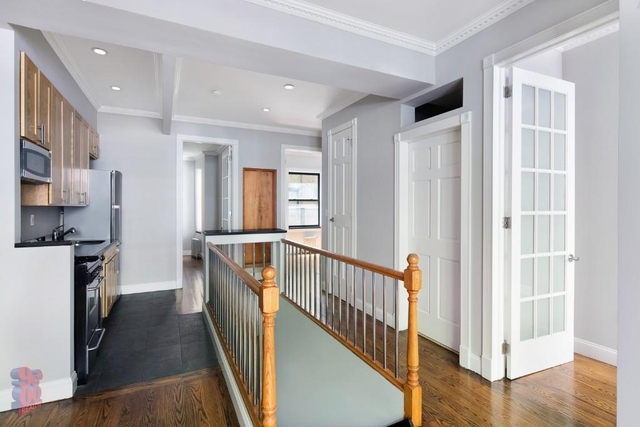 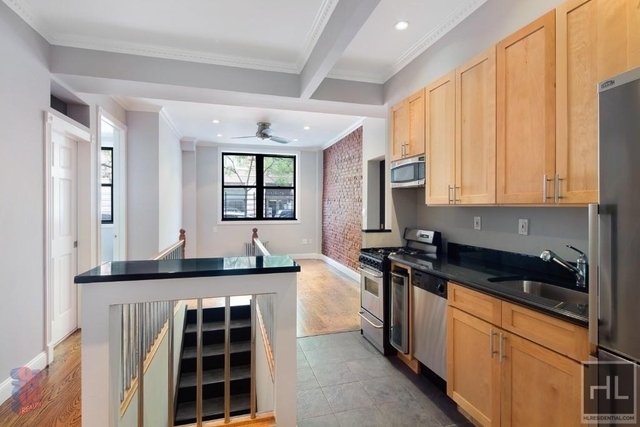 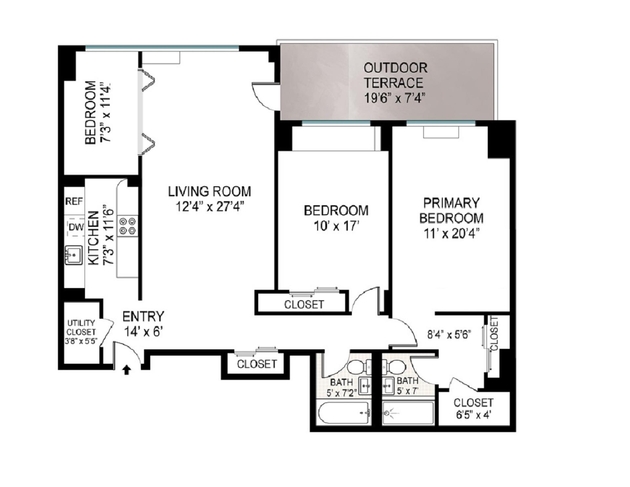 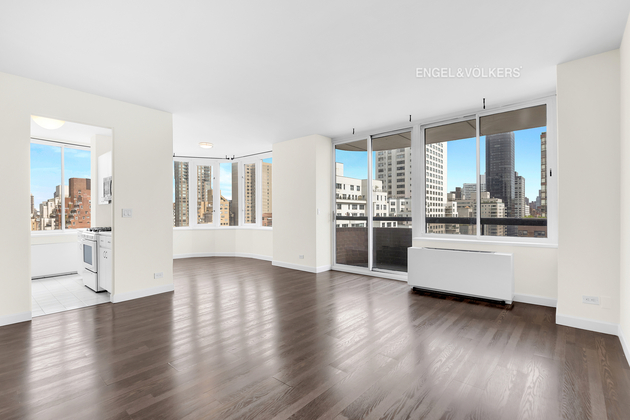 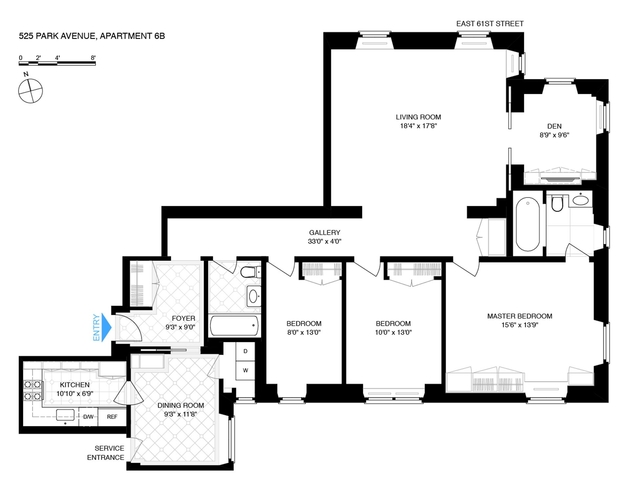 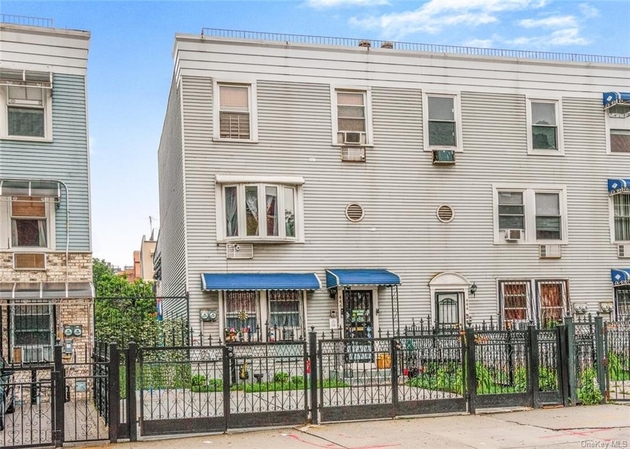 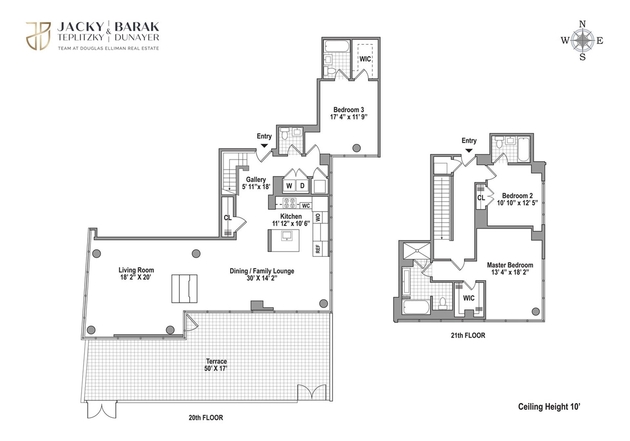 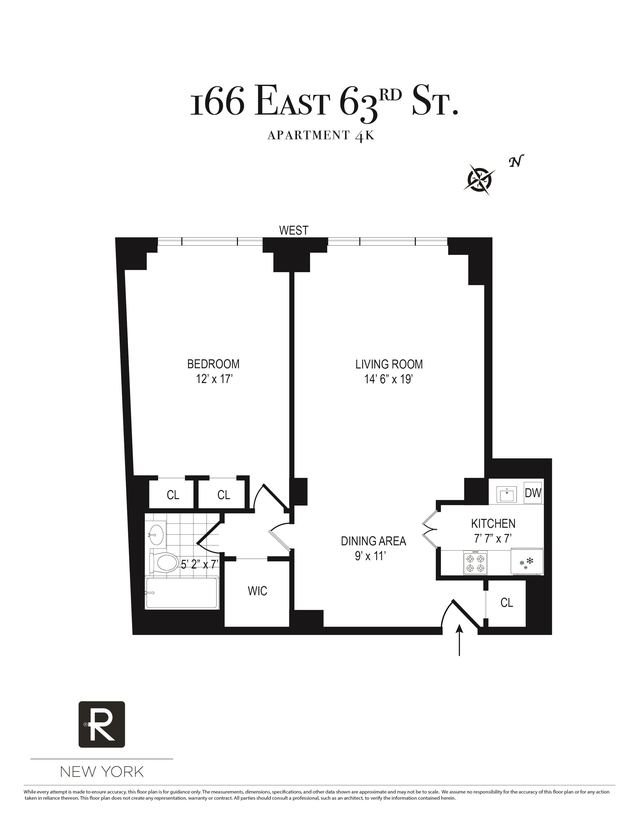 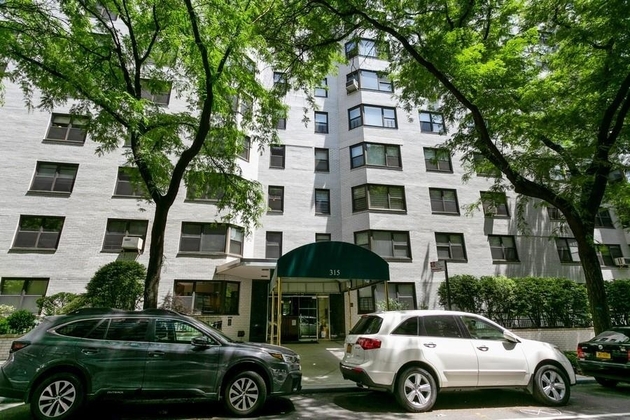