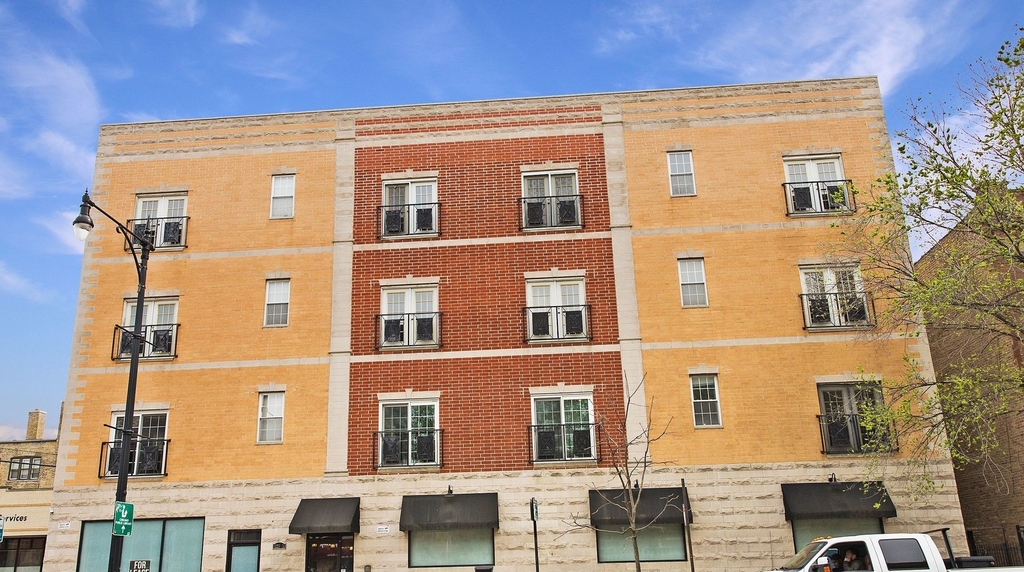 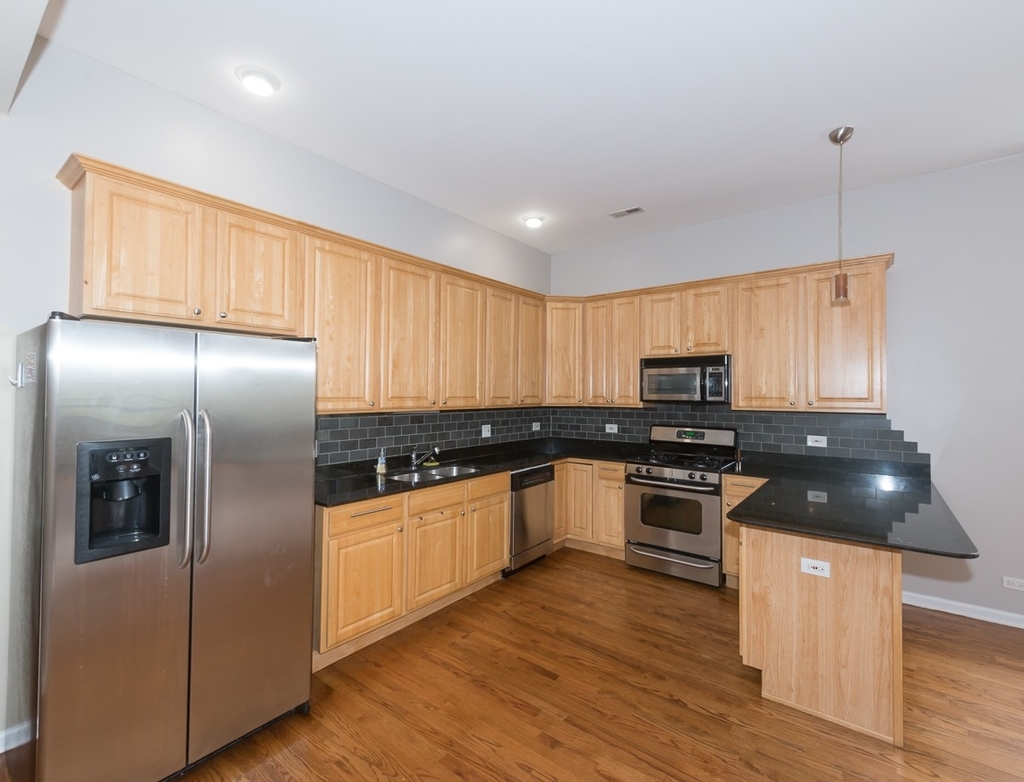 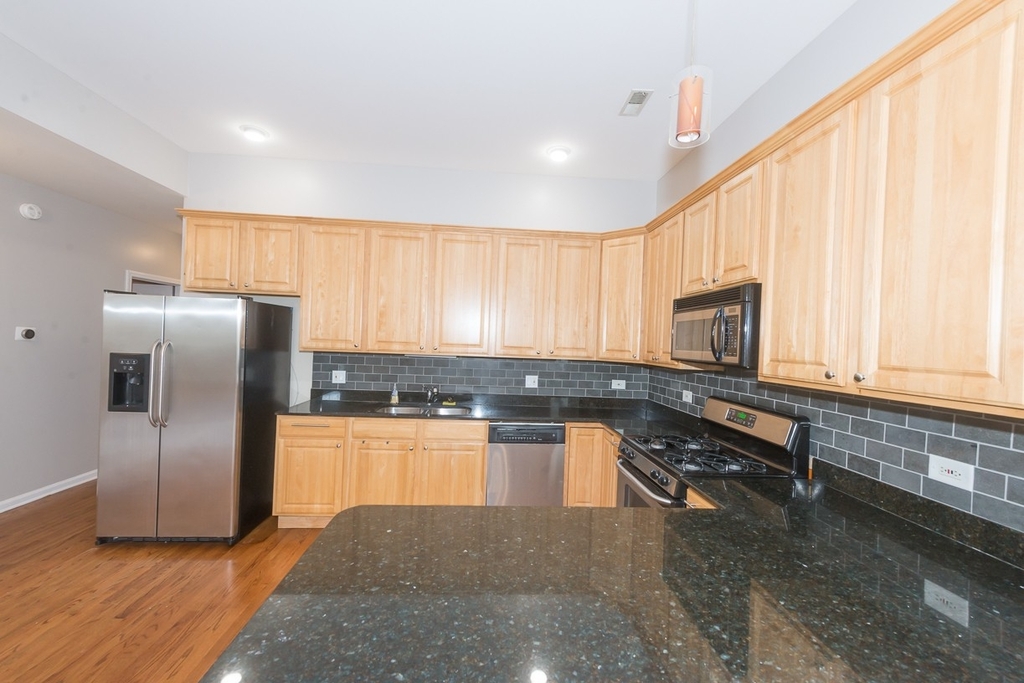 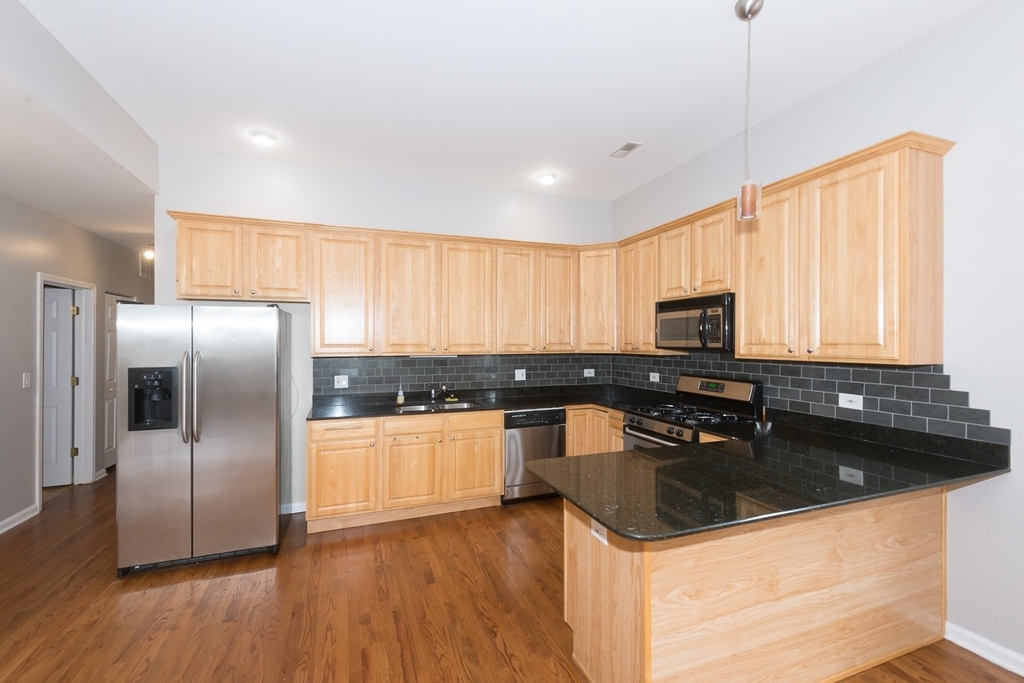 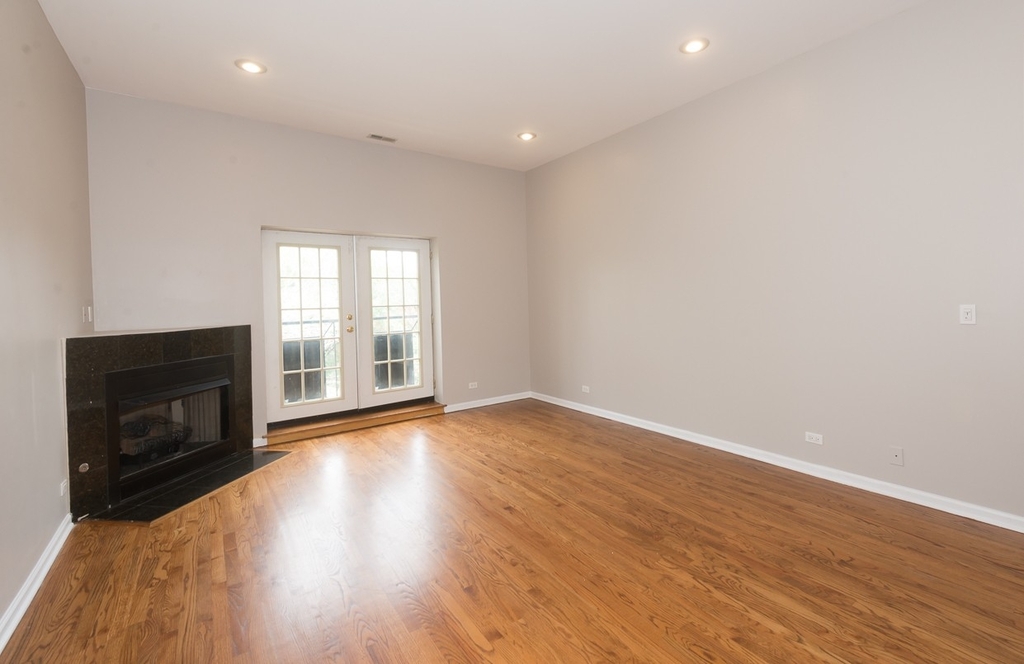 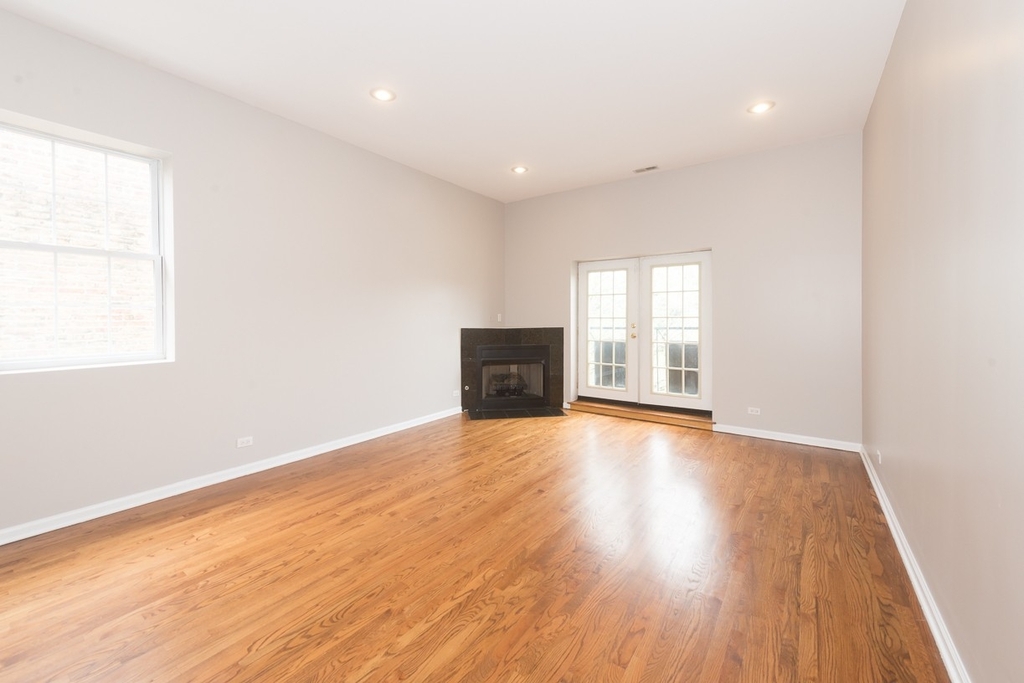 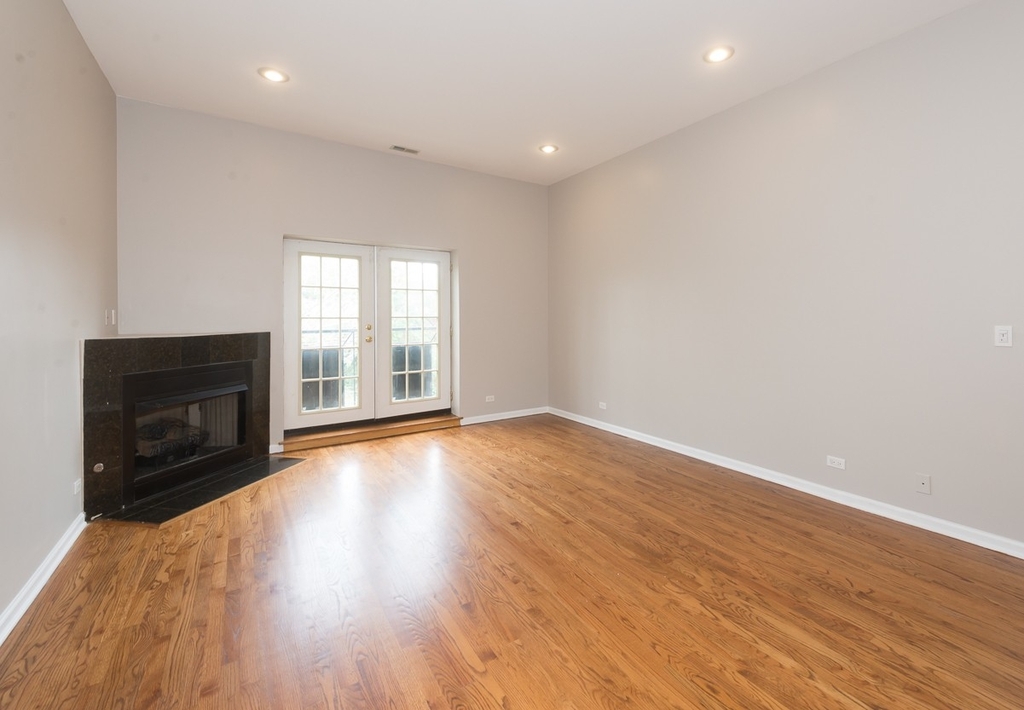 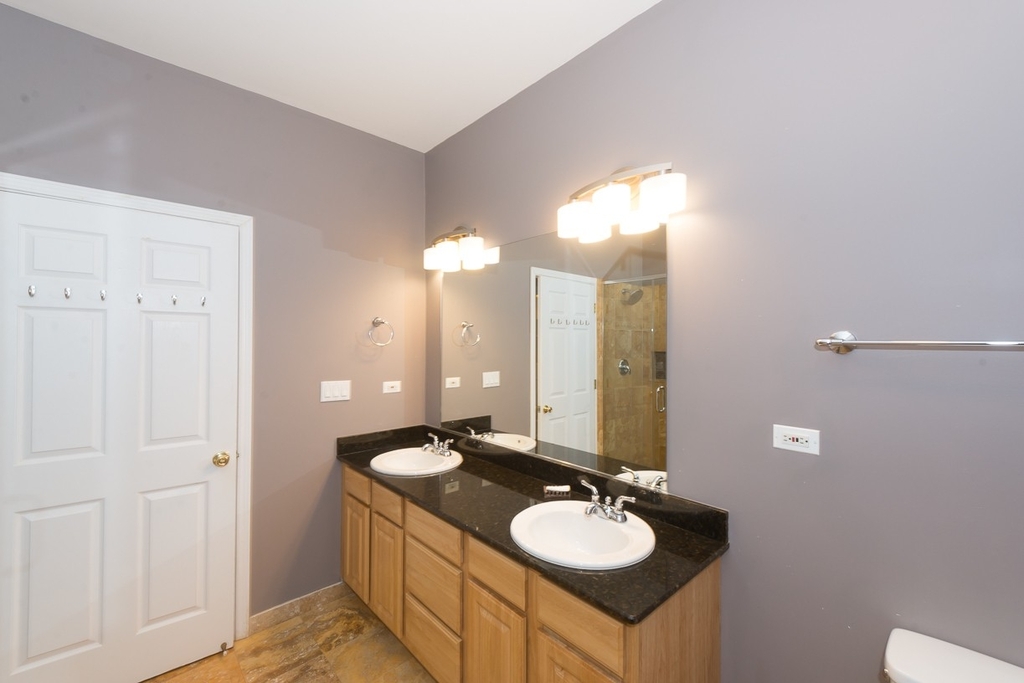 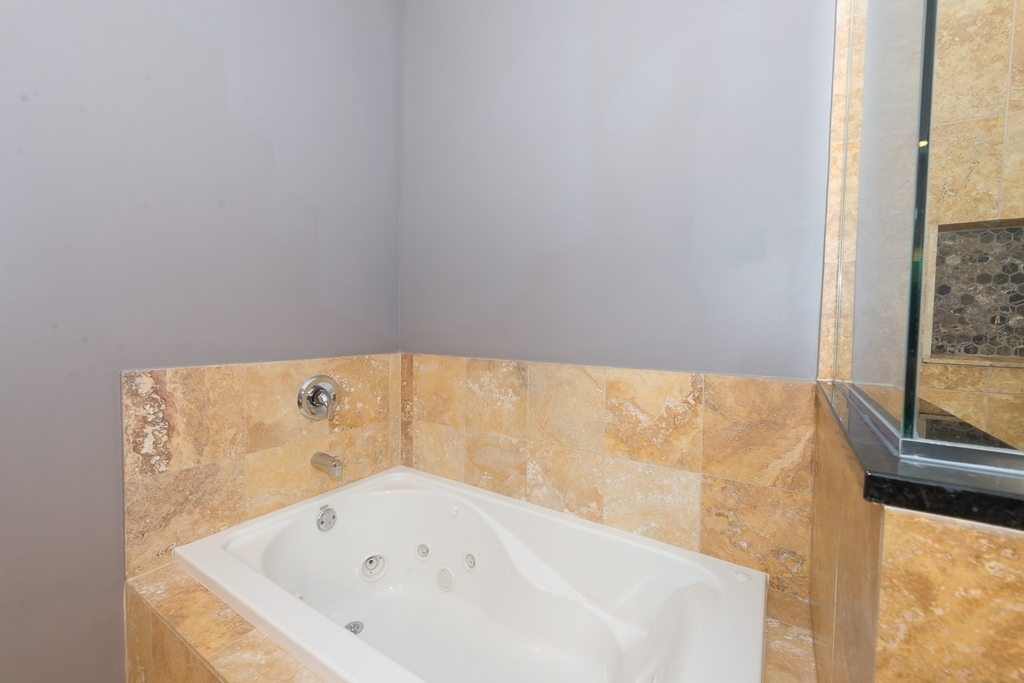 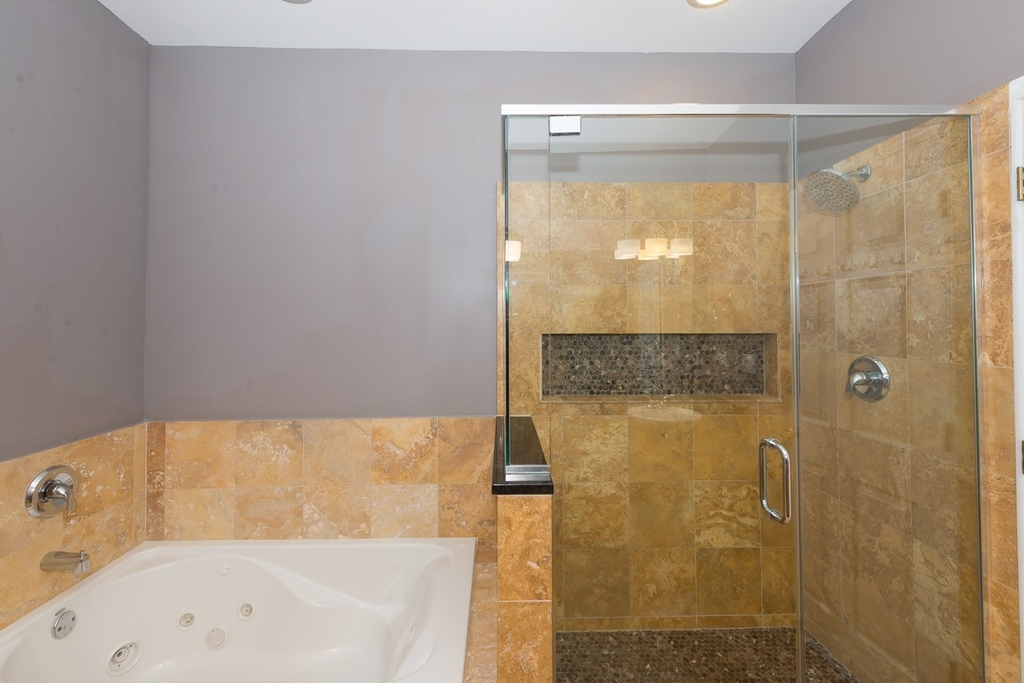 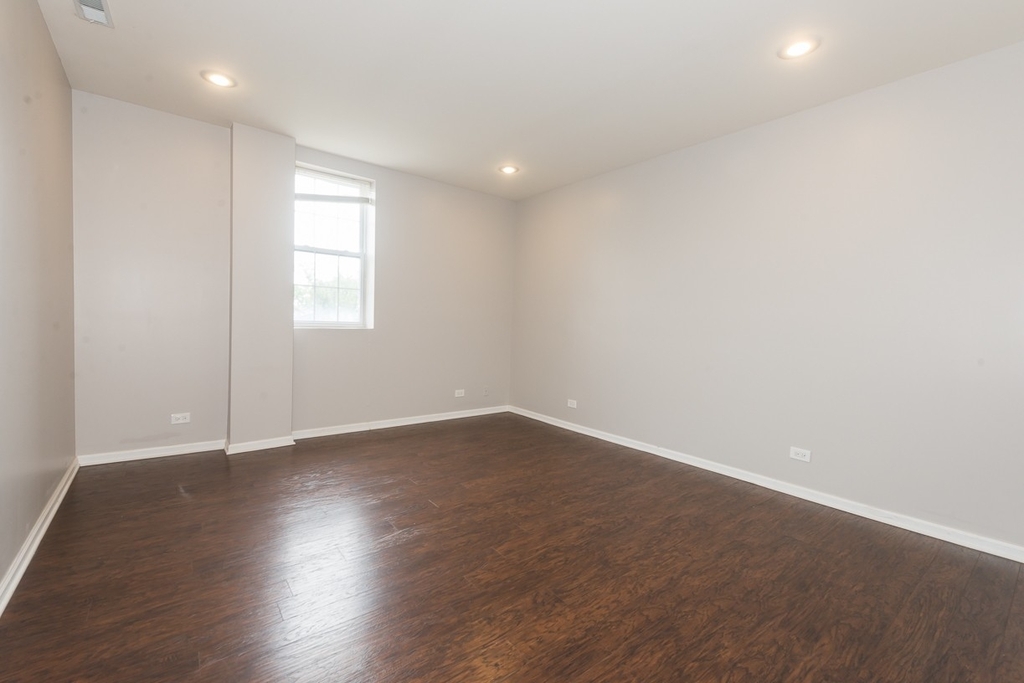 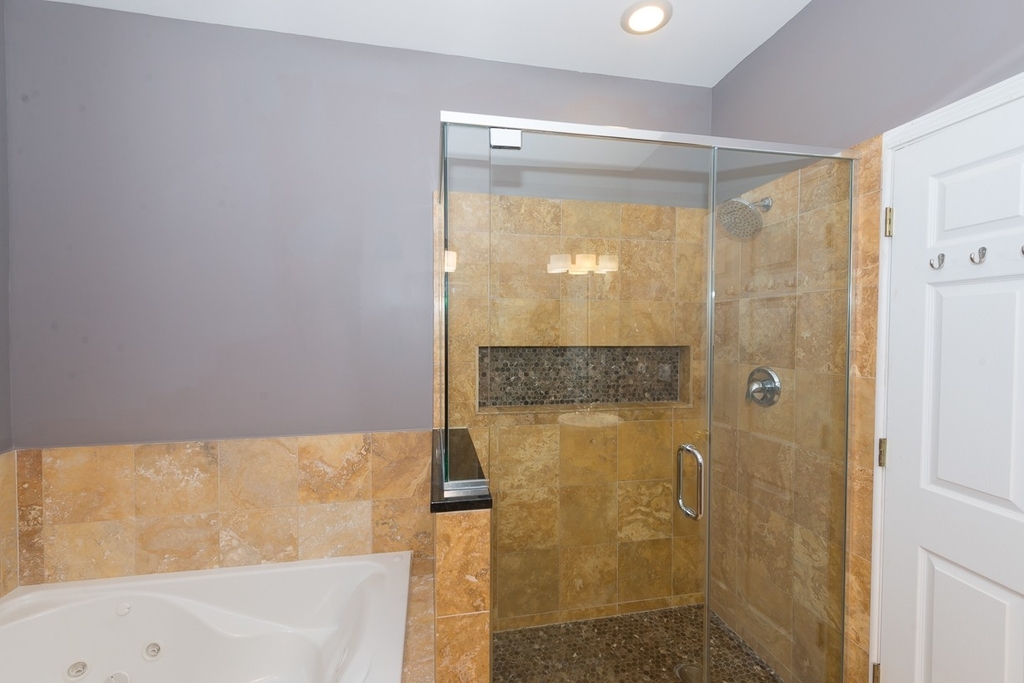 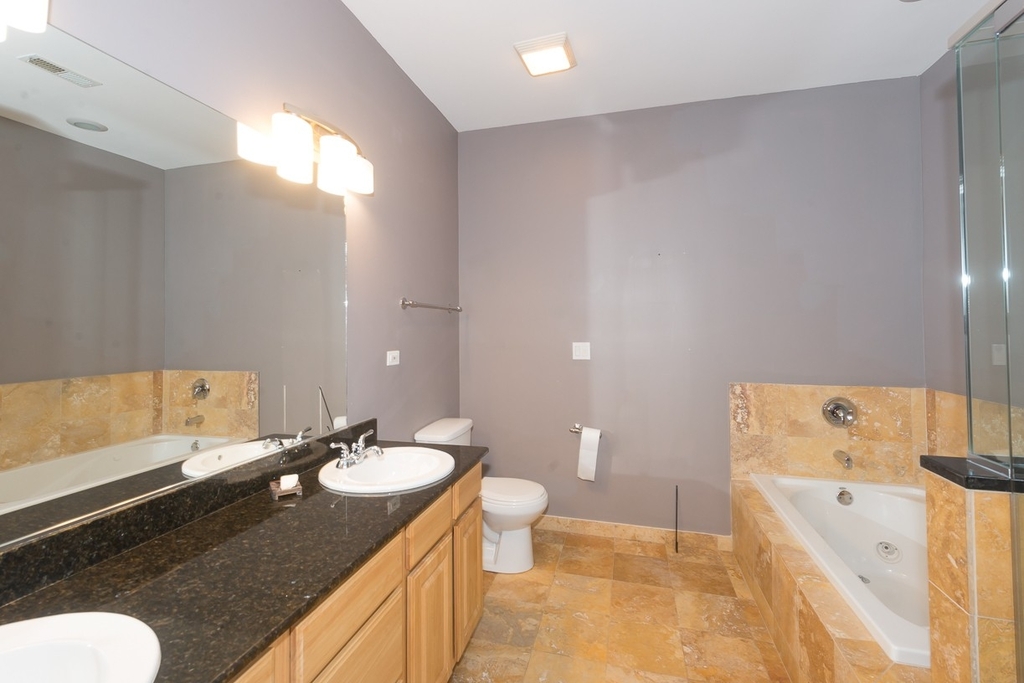 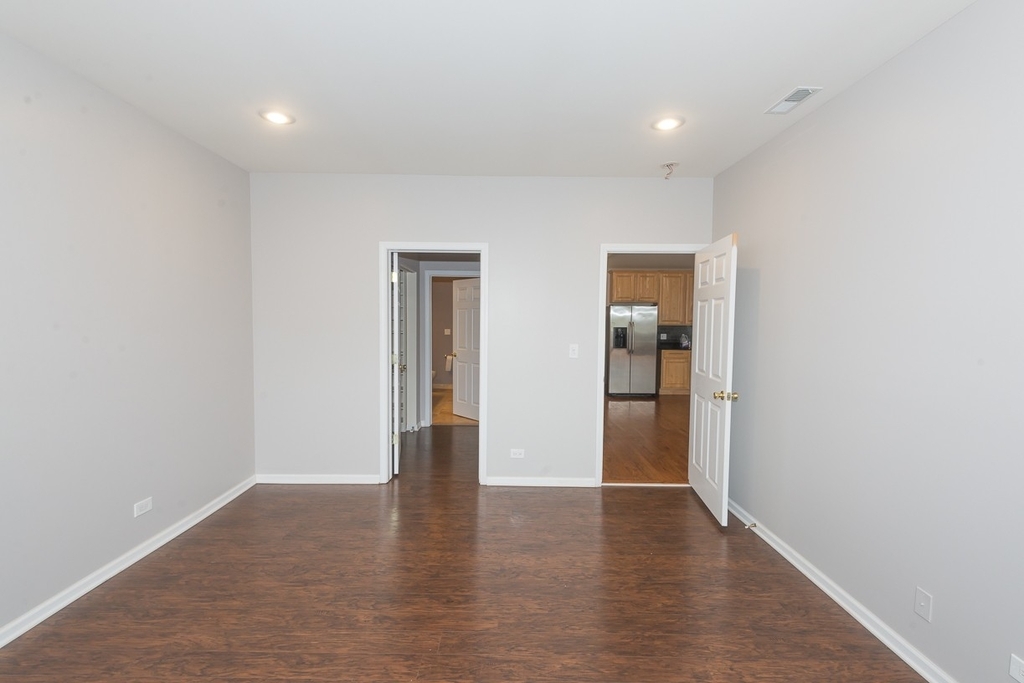 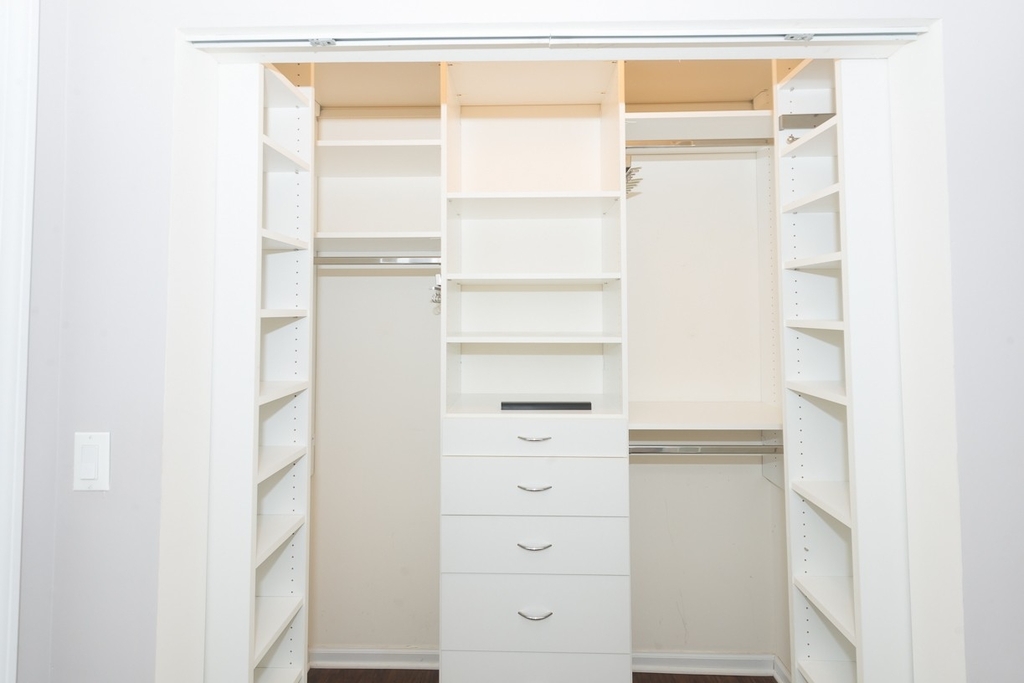 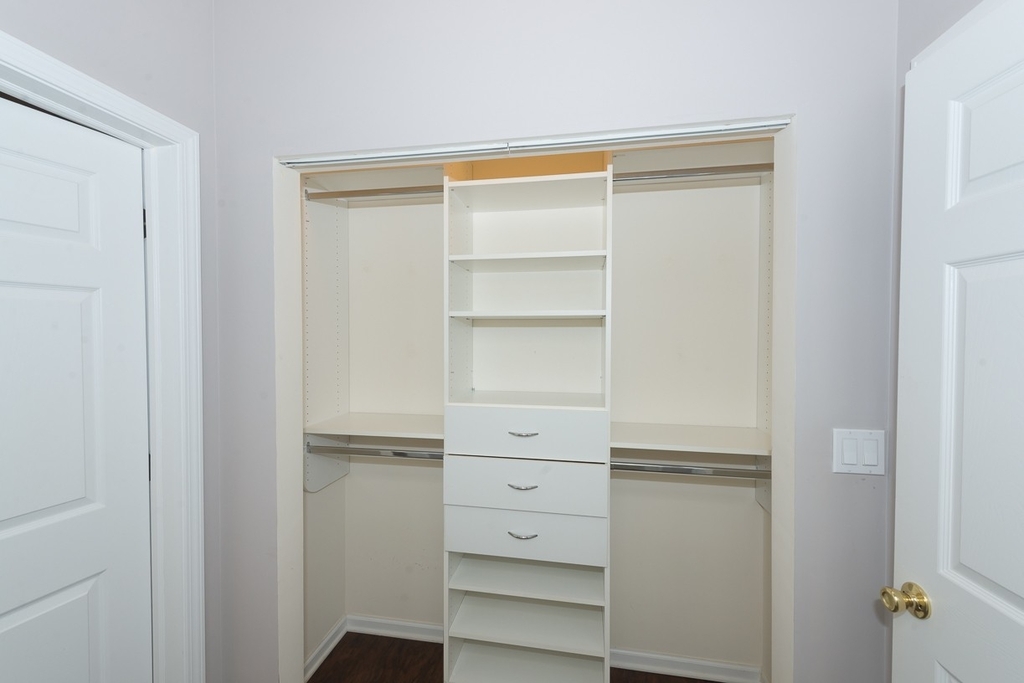 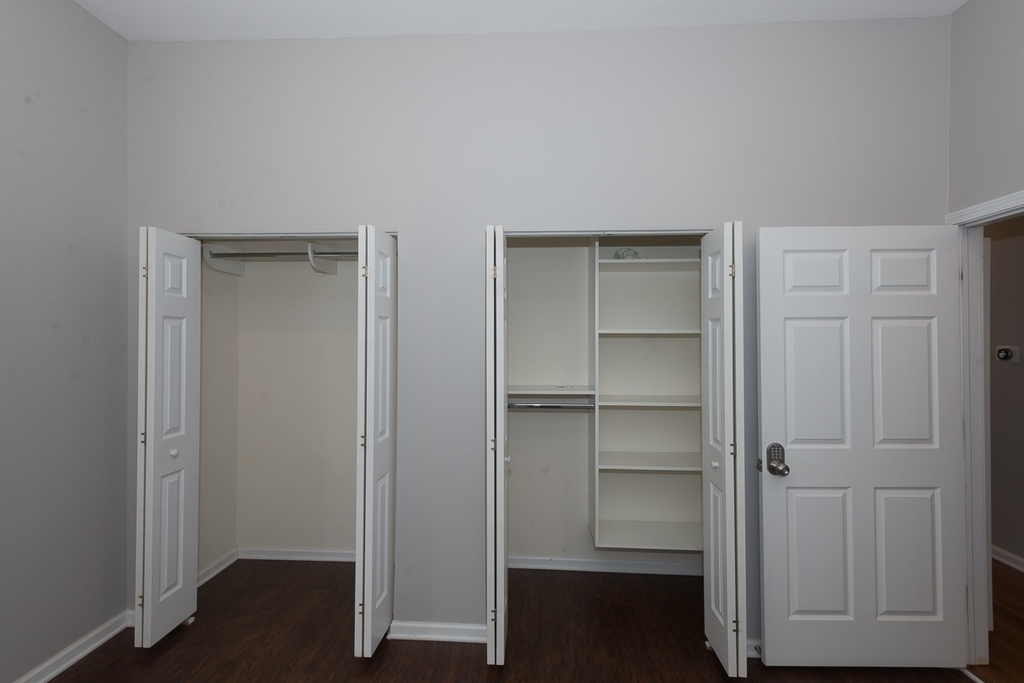 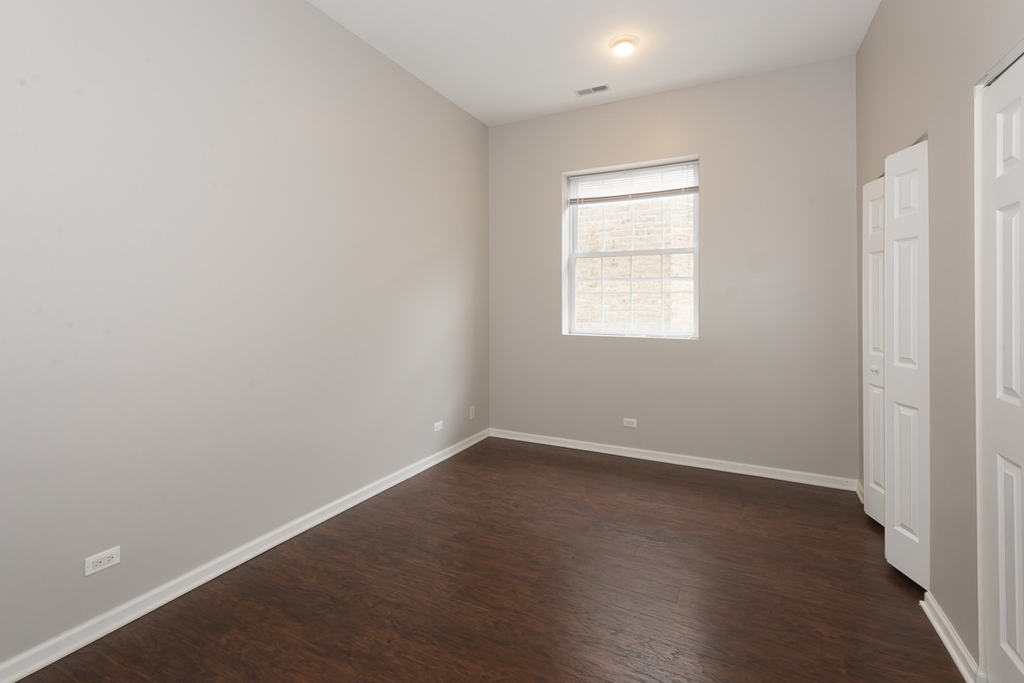 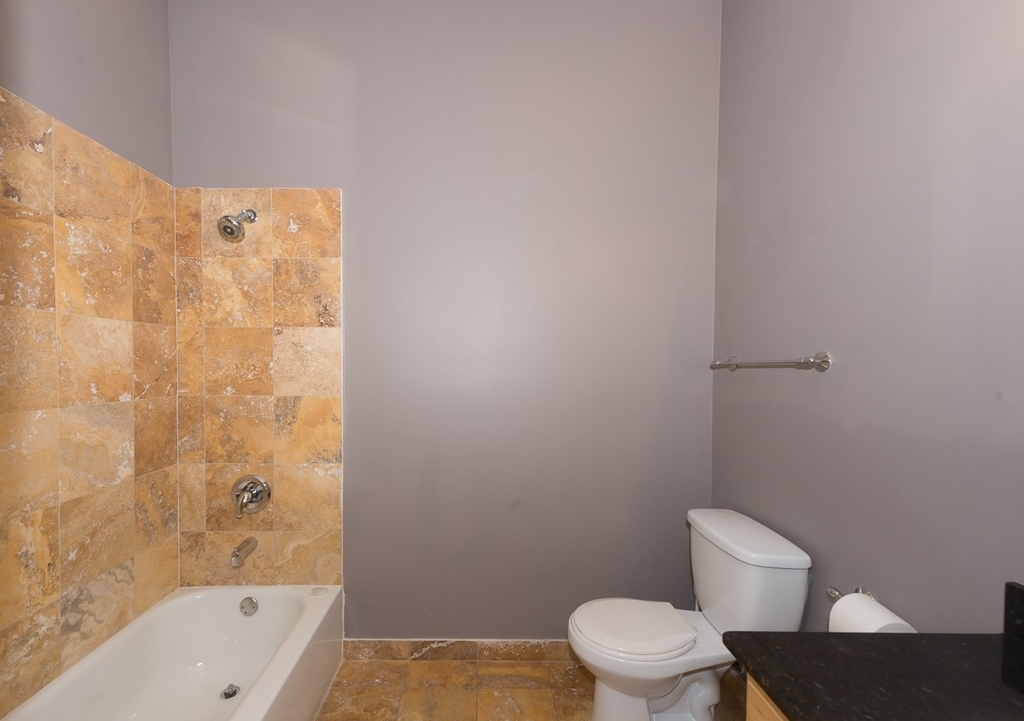 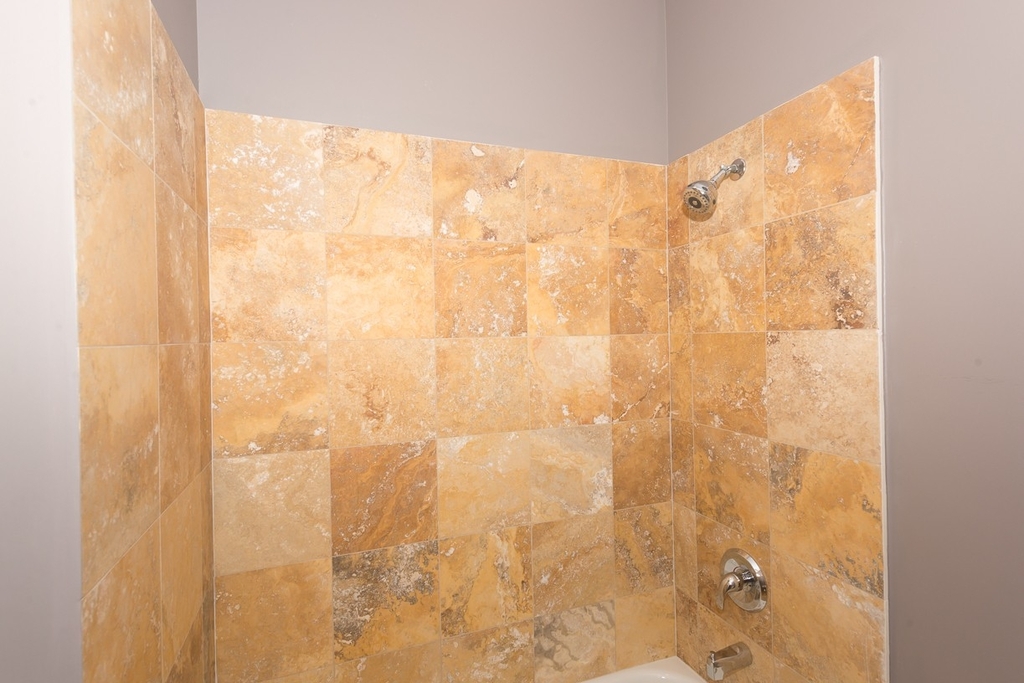 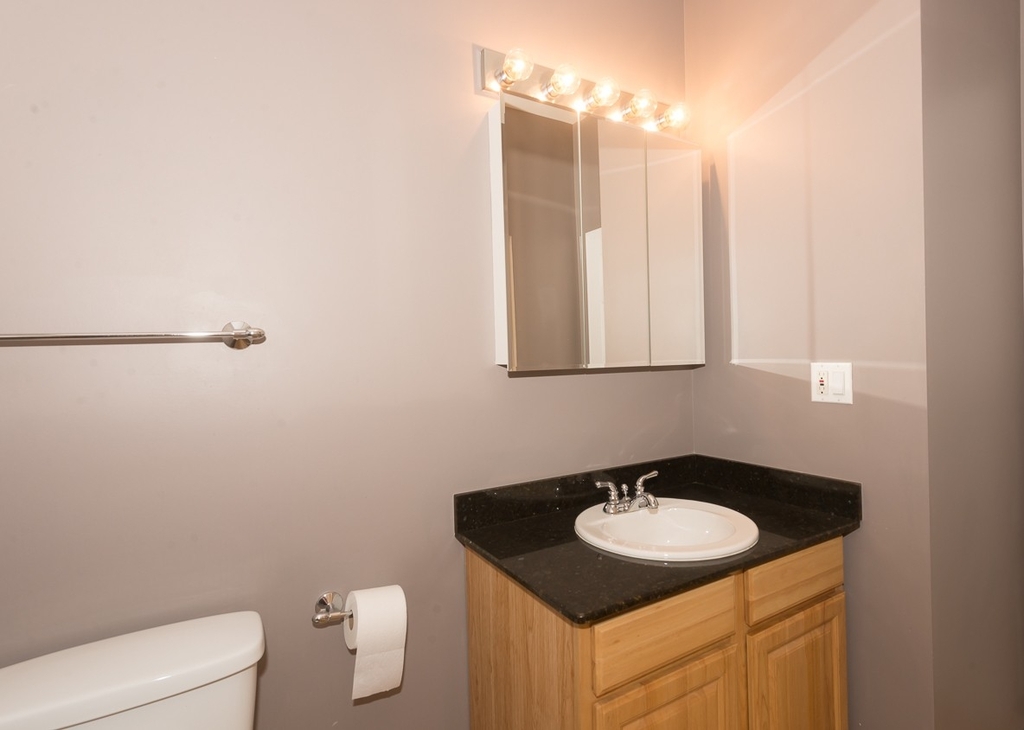 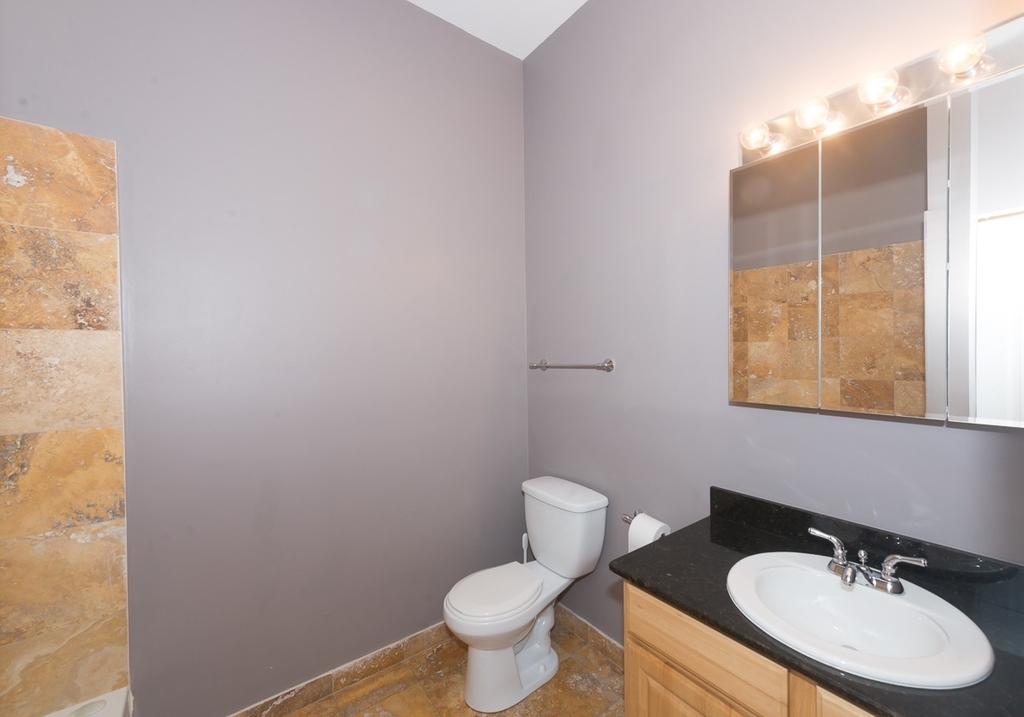 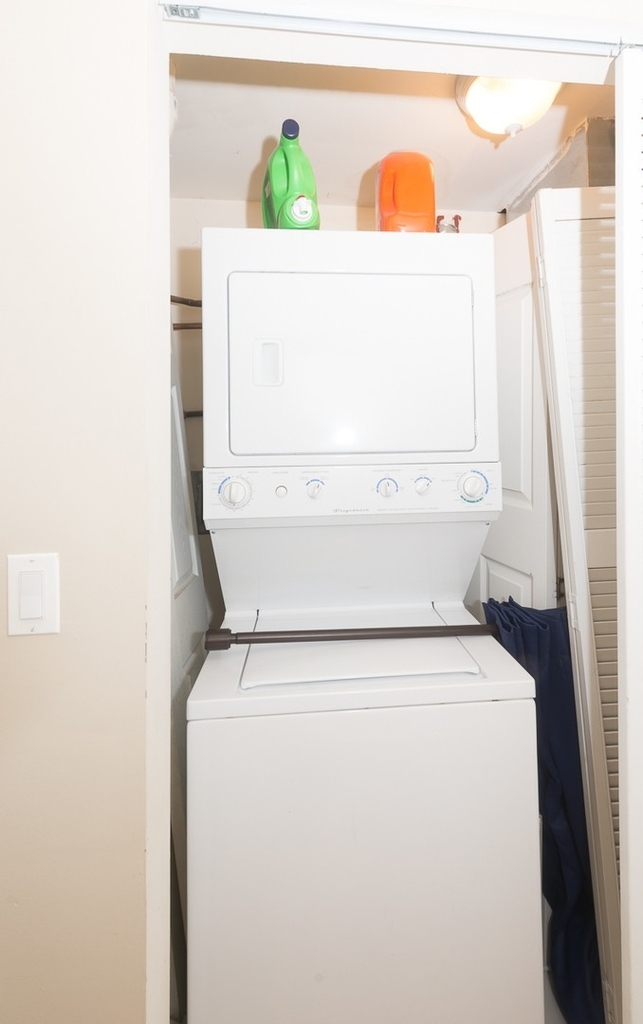 The Logan Square community consists of five neighborhoods: Logan Square, Belmont Gardens, Bucktown, Koscuisko Park, and Palmer Square. Located 5 miles northwest of Chicago's Loop, Logan Square is home to predominately Hispanic and Eastern European communities, mostly of Puerto Rican, Cuban, Mexican, Polish, or Norwegian descents. The area's tree-lined historical boulevards, stately greystones, and large bungalow-style homes characterize Logan Square. The majority of residents of this community live in rental flats and apartments, yet some upper-middle-class professionals can be found owning houses along the boulevards or townhouses in gentrifying Bucktown. The median household income in 2012 was $49,610 and a great one-bedroom apartment can easily be found for less than $1,500 per month.

Named after an American soldier and political leader, General John A. Logan, Logan Square is a historical neighborhood that stems from settlements originating in 1836. The…

Price Comparison
This apartment is 12.09% more expensive than the median price for 2BR / 2BA apartments in Logan Square, which is $2,275.
HopScore Breakdown
This listing has a HopScore of 85.1 and was posted 1 day ago. Some of the contributing factors to the HopScore are listed below.
RentHop Description
The apartment is a unit offered at a monthly price of $2,550. The person posting the listing did not specify that any pets were allowed. It may be the case that pets are ok and the manager simply has not yet filled out all the details. The kitchen conveniently includes a dishwasher.

We have 23 photos of this particular unit, building, and surrounding areas. (3225 West Fullerton Avenue)
Check Availability
Jeff Donnellan
Remax Vision 212
Please verify your phone/email
Enter the 6-digit code sent to or download the RentHop mobile app to continue.
Meanwhile, here are some similar nearby listings!
For Sale Nearby 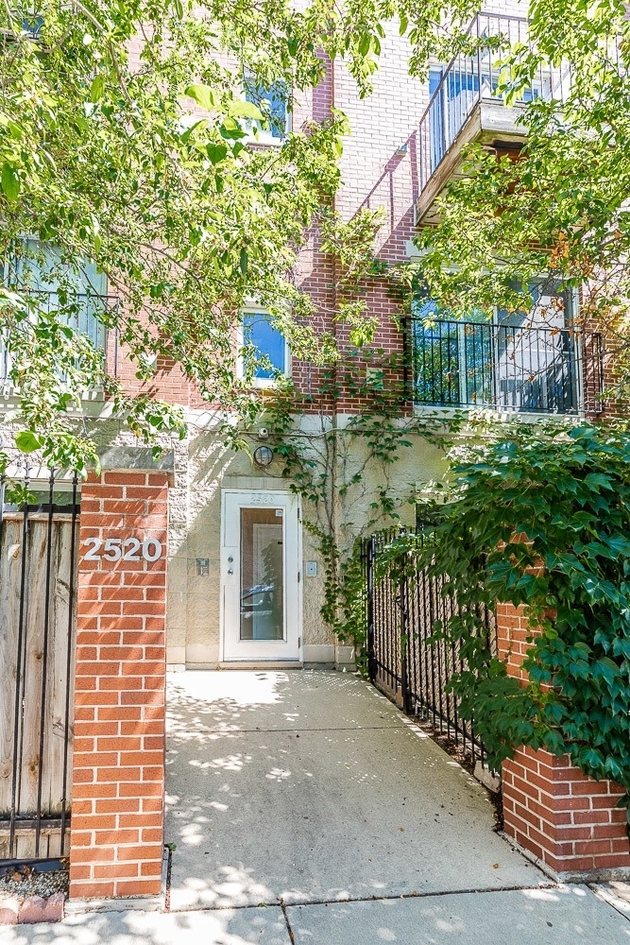 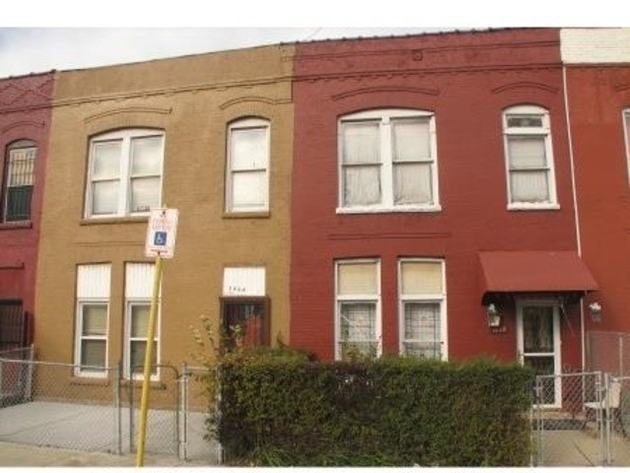