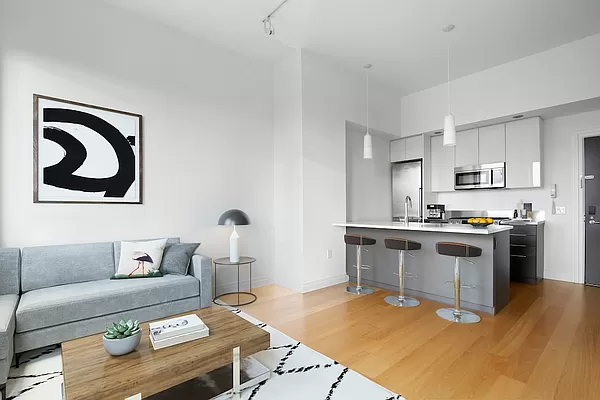 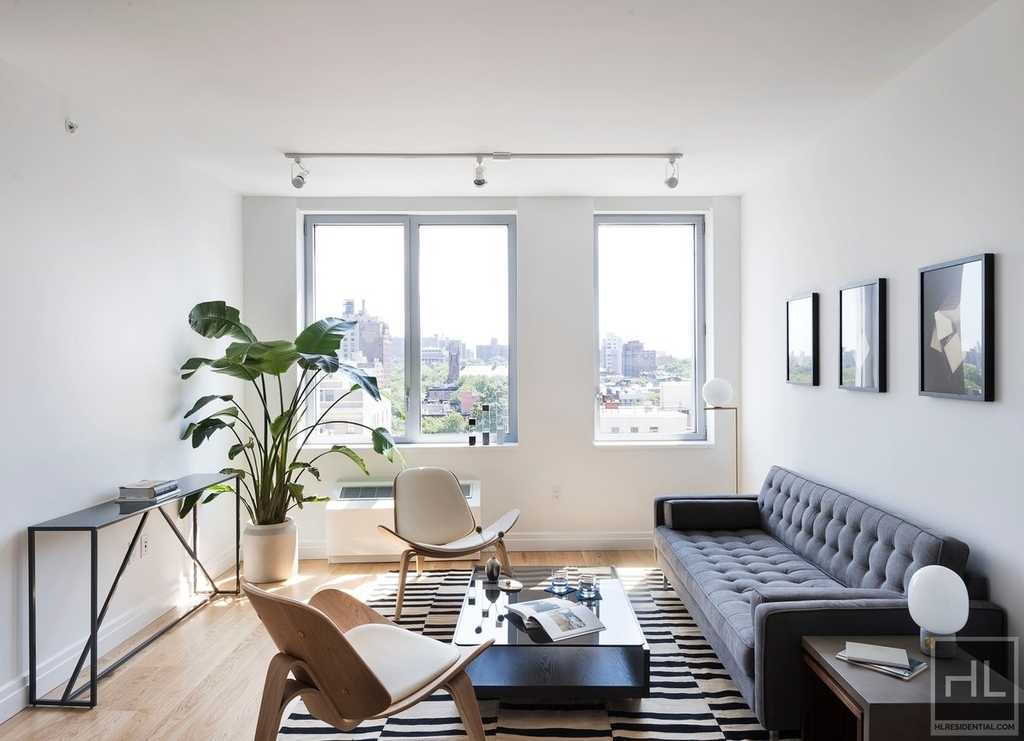 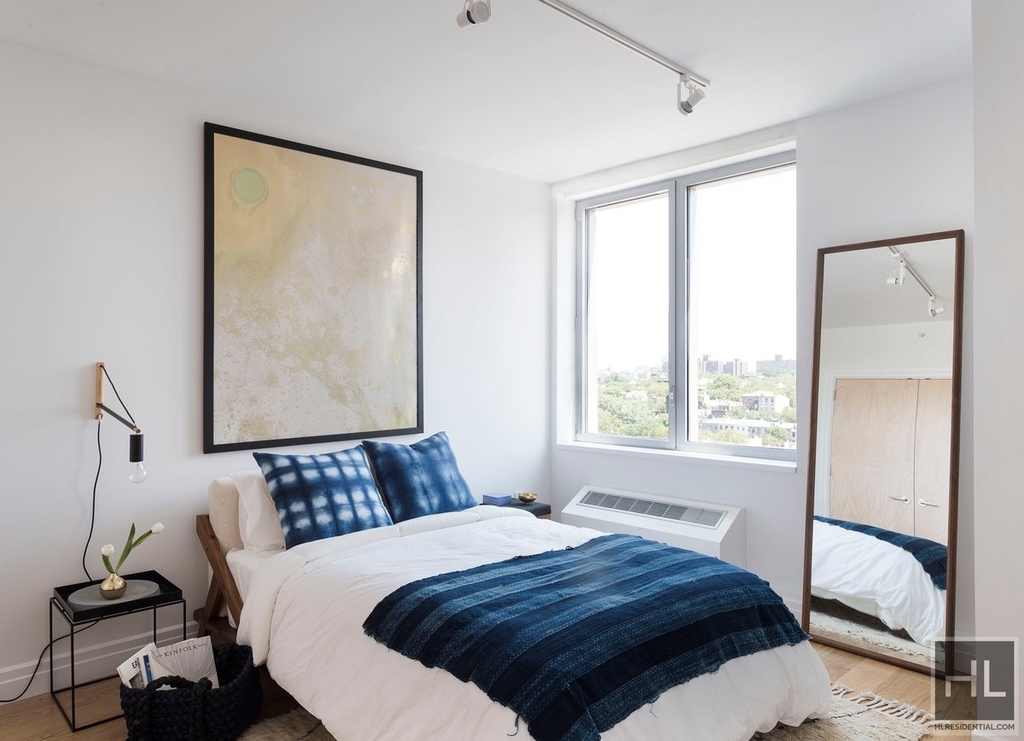 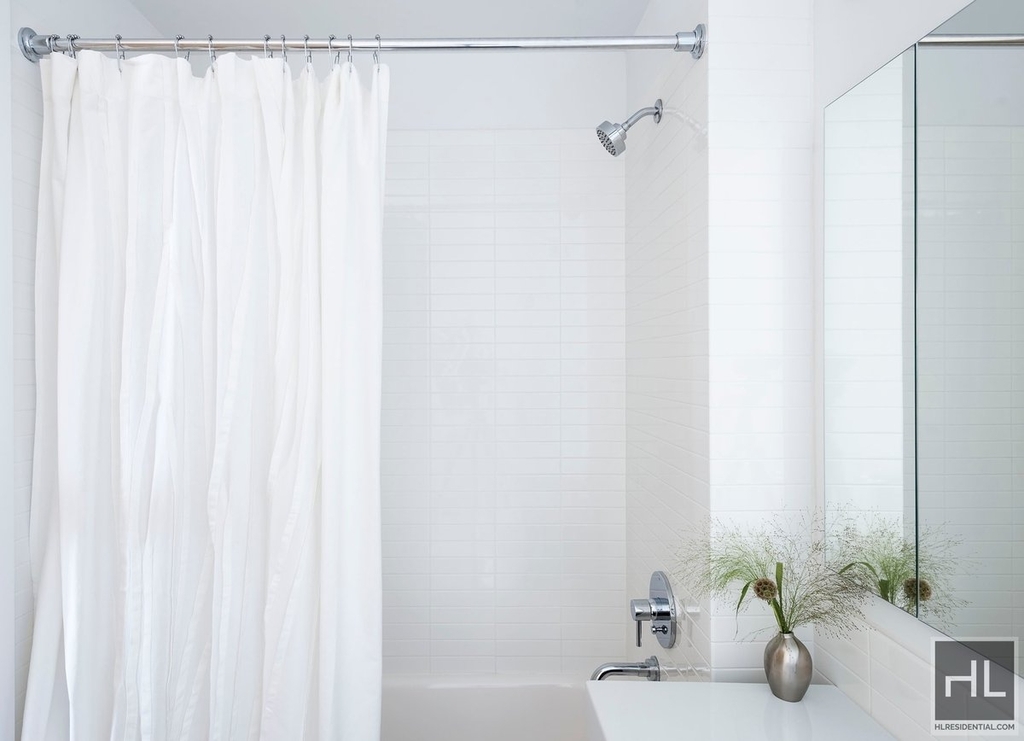 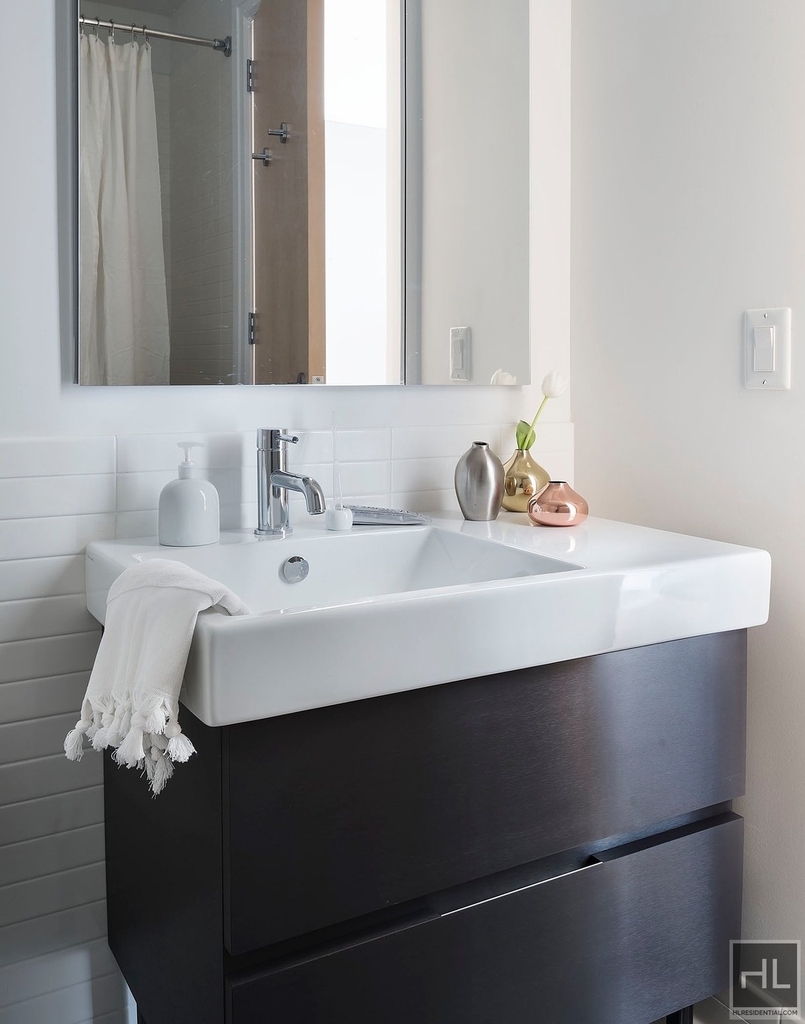 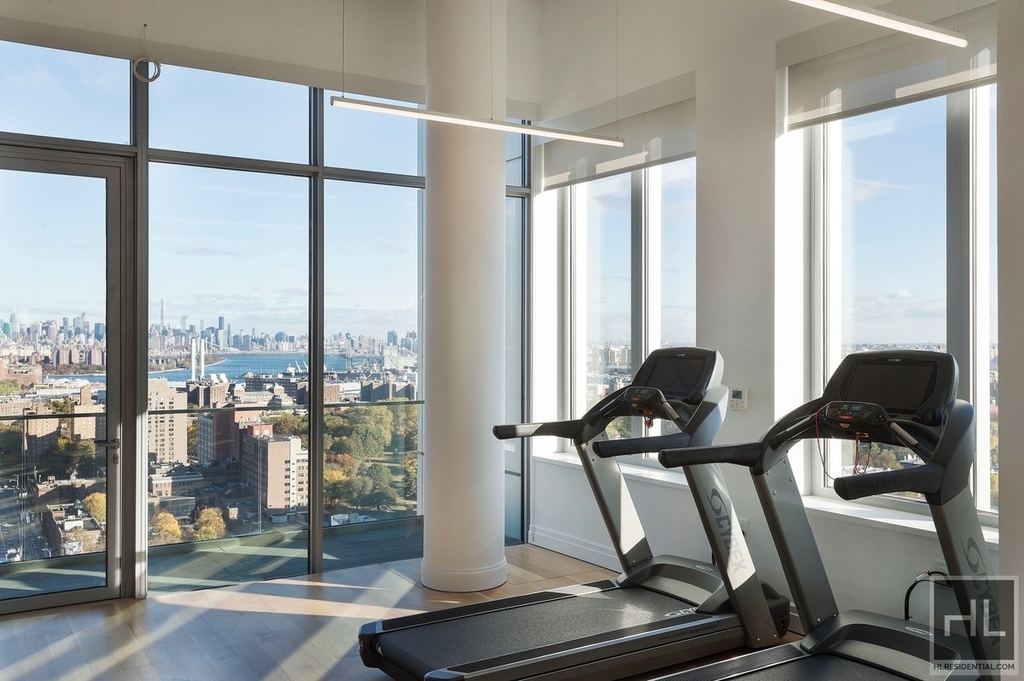 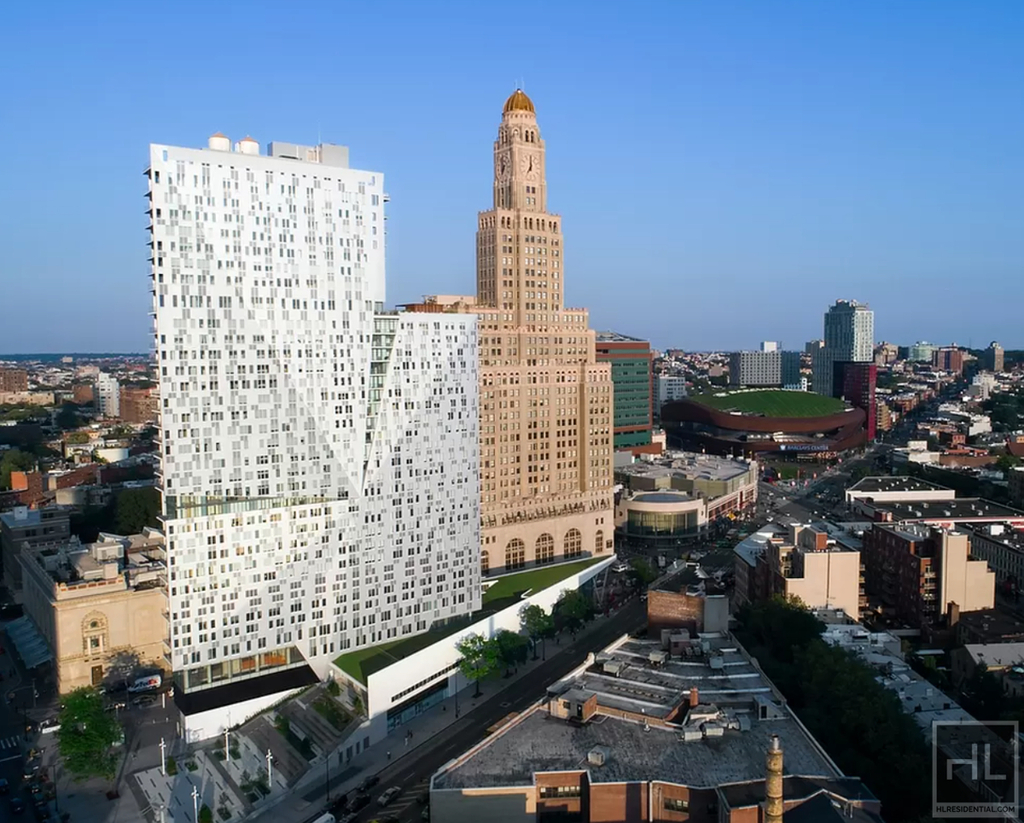 Description
300 Ashland offers all the amenities and convenience of a modern building alongside the vibrancy and culture of classic Fort Greene, Brooklyn. Our Studio, 1 Bedroom and 2 Bedroom residences were thoughtfully designed with high-end finishes, panoramic views, and full-service resident amenities atop diverse cultural programming. The first nine floors of our building include BAM cinema theaters, a branch of the Brooklyn Public Library, MoCADA, 651 ARTS, a 365 Whole Foods and Apple store. With 11 subway lines right outside your door, 300 Ashland is truly UNLIKE ANYTHING IN THE HEART OF BROOKLYN!

Surrounded by The Brooklyn Navy Yard, Downtown Brooklyn, Prospect Heights, and Clinton Hill, Fort Greene is a hip neighborhood that is great for young professionals and families alike. Rife with historic brownstones, this neighborhood feels like home.

Fort Greene is named for Revolutionary War General Nathanael Greene, who constructed a fort in the area in 1776. After the war, the area was used to house workers of the new Brooklyn Navy Yard, though several small farms were also still present from the original colony.

Slavery was outlawed in New York in 1827, which allowed the black population of Fort Greene to grow as many people moved to the area seeking work in the Navy Yard. The farmers of the area sold their land to this population and they developed the area as a haven for the abolitionist movement, hosting speakers like Harriet Tubman and Frederick Douglass.

During the 1900's, Fort Greene experienced a cultural boom, opening BAM in 1908 and…

Price Comparison
This apartment is 34.51% more expensive than the median price for 1BR / 1BA apartments in Fort Greene with Doorman, Elevator, which is $3,350.
HopScore Breakdown
This listing has a HopScore of 92.7 and was posted 10 hours ago. Some of the contributing factors to the HopScore are listed below.
RentHop Description
The apartment is a unit offered at a monthly price of $4,506. This is a luxury doorman / elevator building. The building also boasts a fitness center to help residents stay in great shape. Both cats and dogs are allowed, but as always, double check with the manager about any specific pet concerns you may have. The kitchen conveniently includes a dishwasher. This is a No Fee apartment, meaning the manager or agent should not ask you for a broker fee (there may still be deposits and other move-in fees paid to the landlord).

We have 7 photos of this particular unit, building, and surrounding areas. (300 Ashland Place)
Check Availability 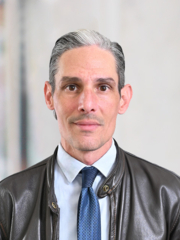 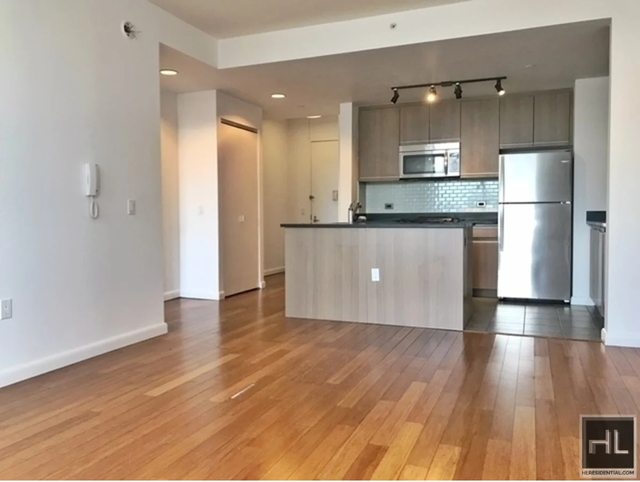 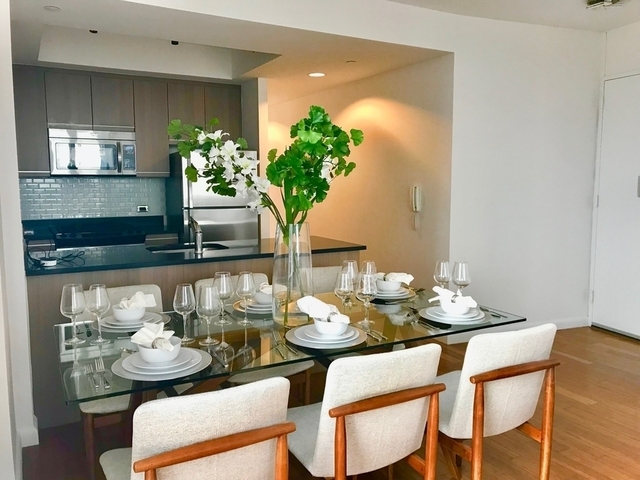 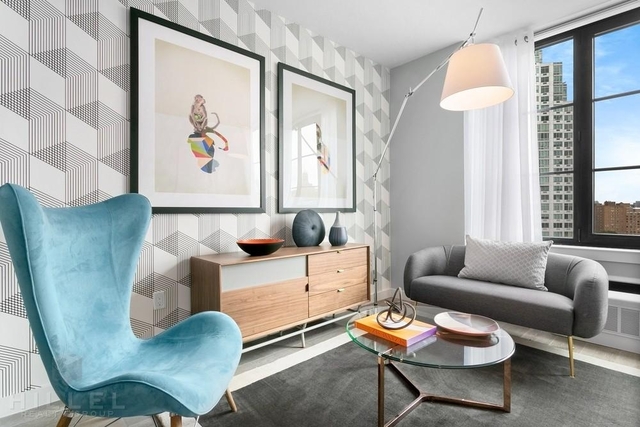 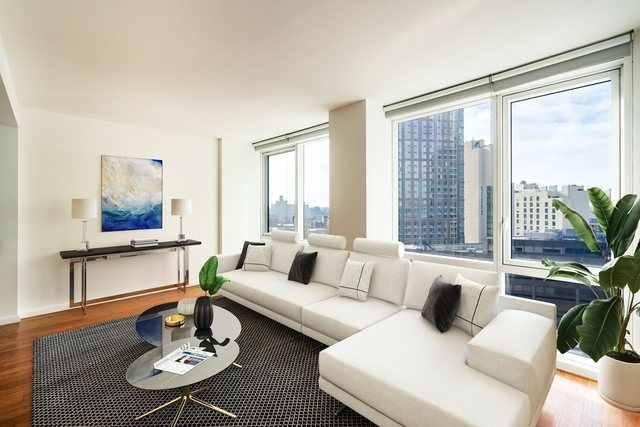 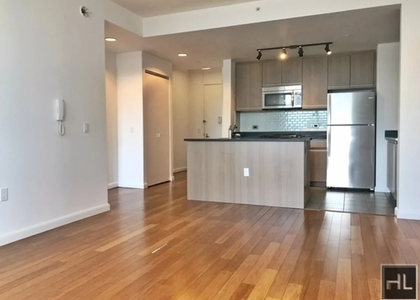 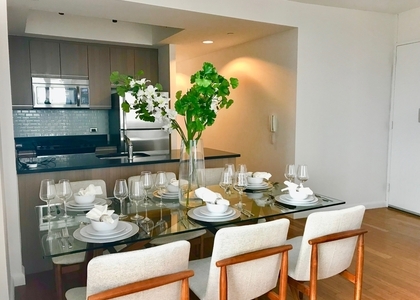 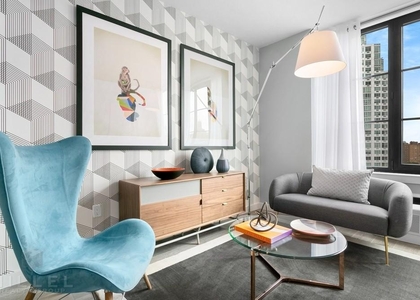 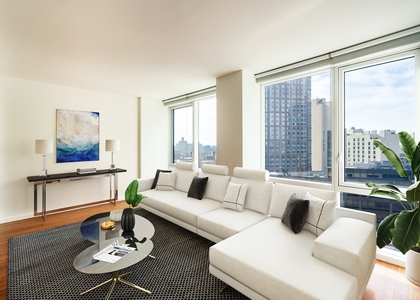 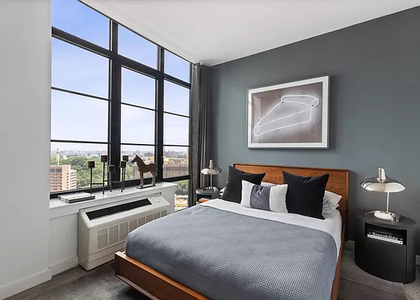 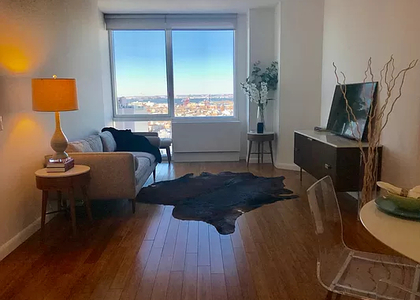 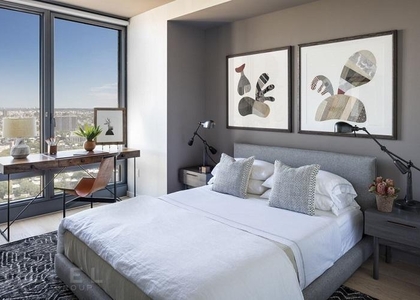 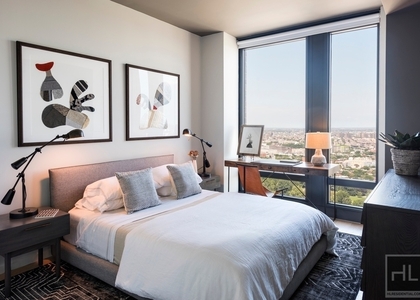 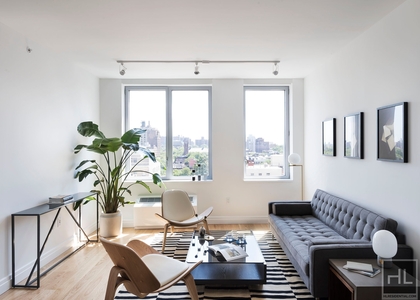 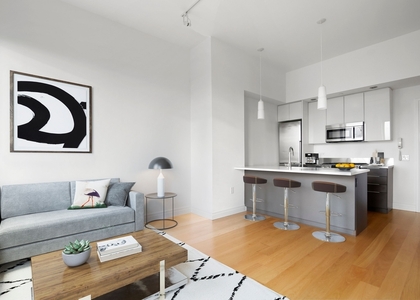 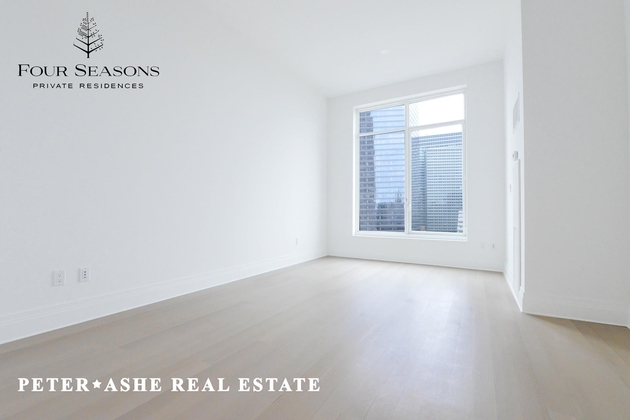 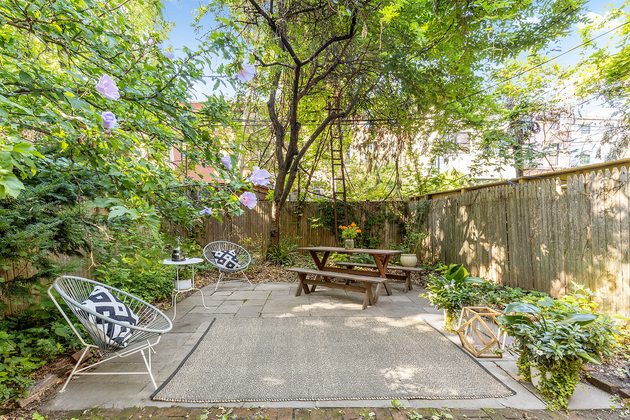 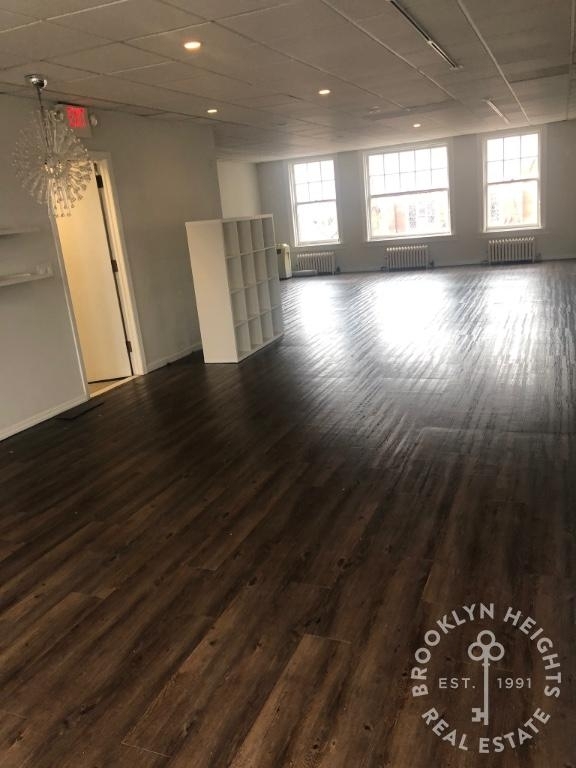 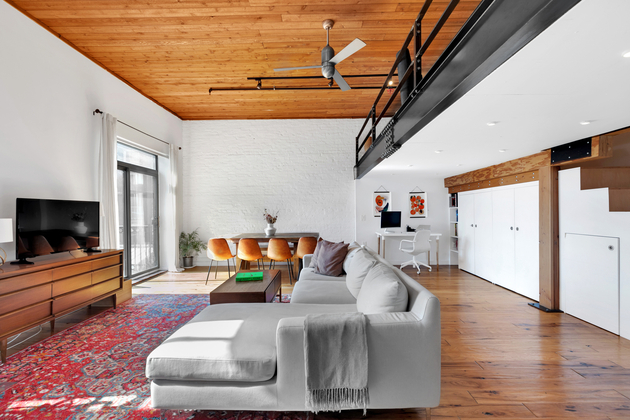 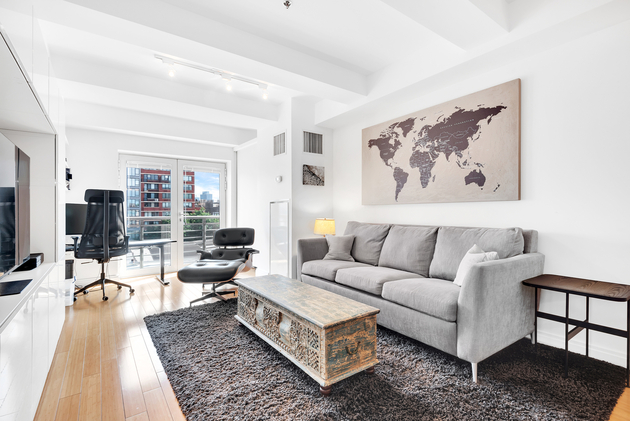 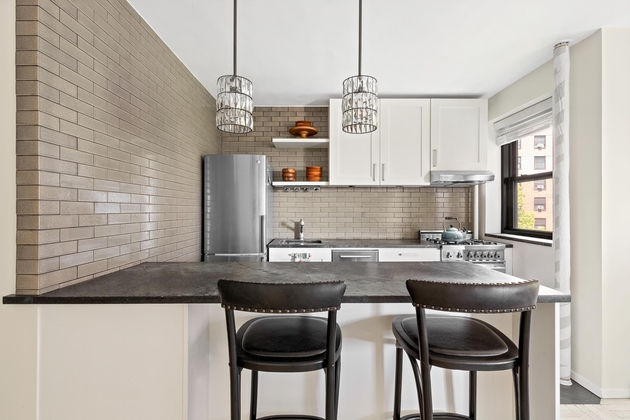 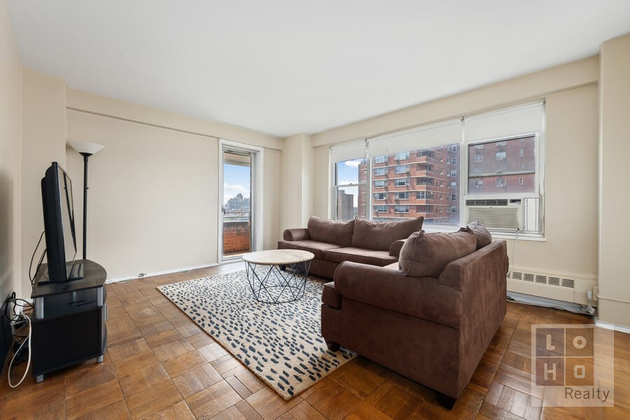