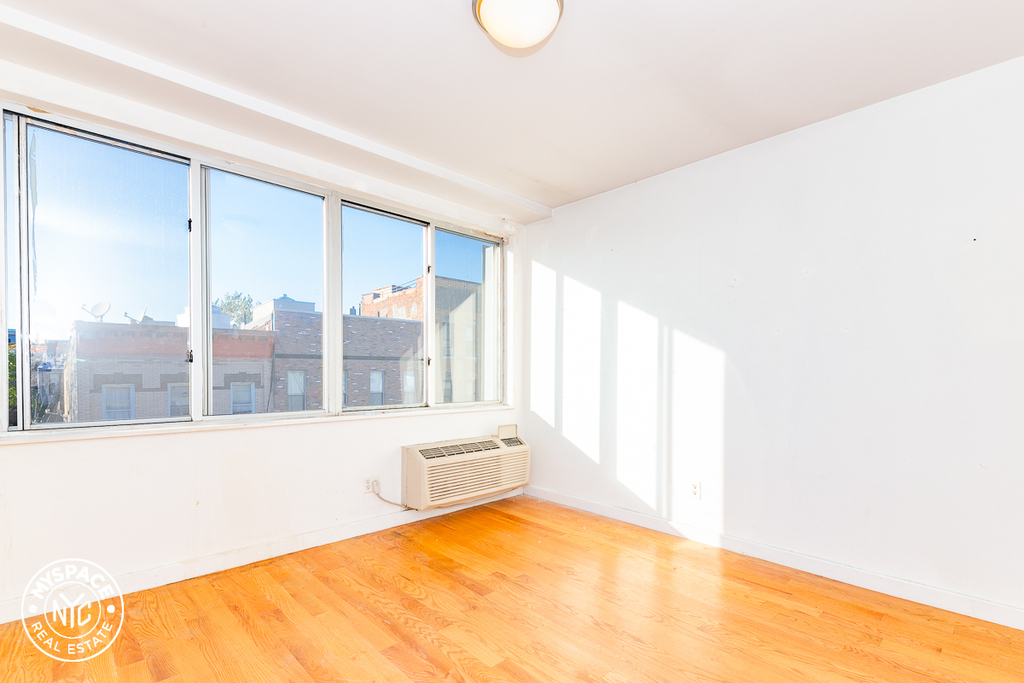 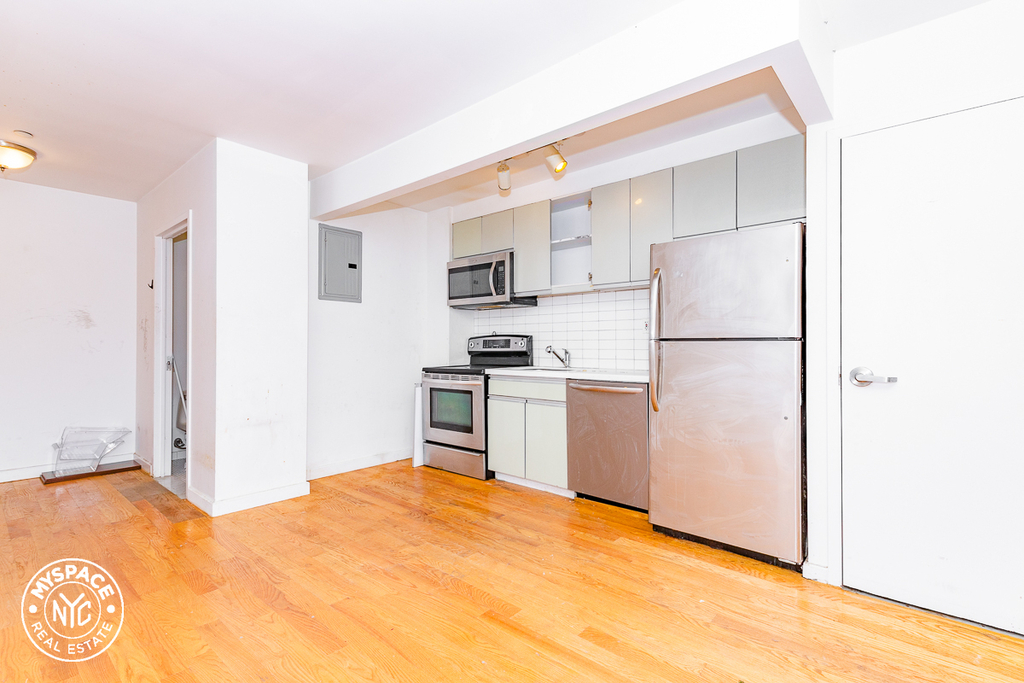 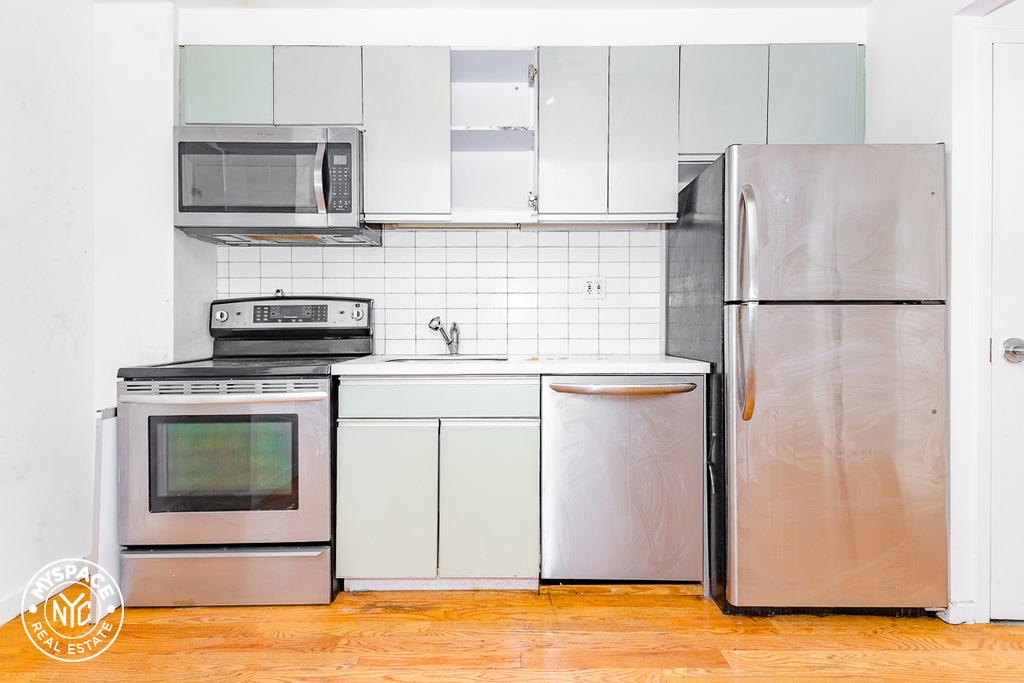 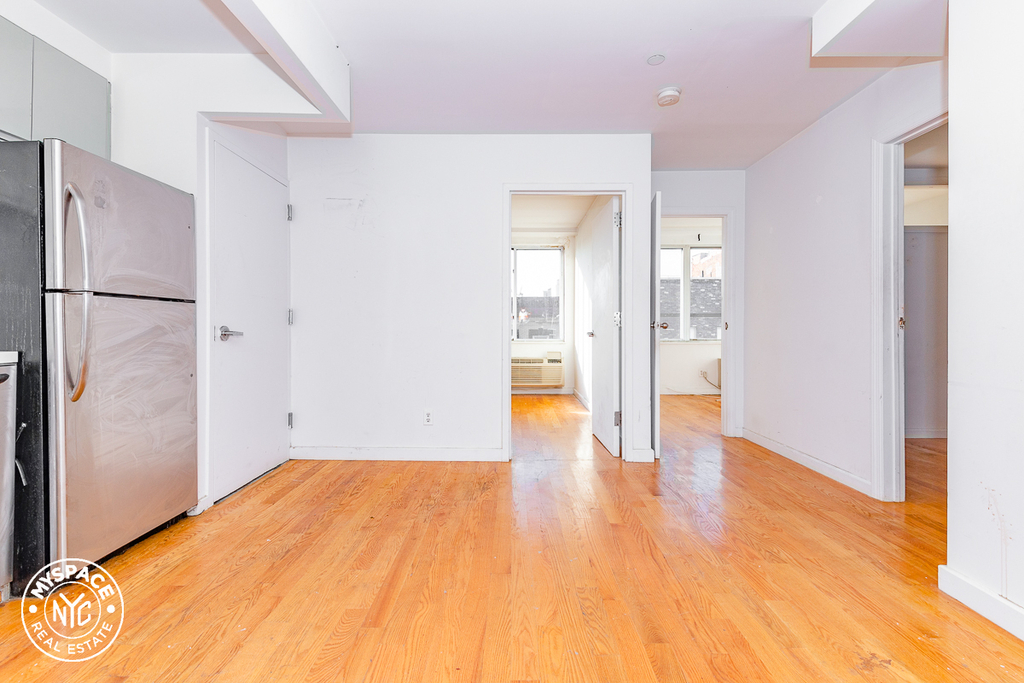 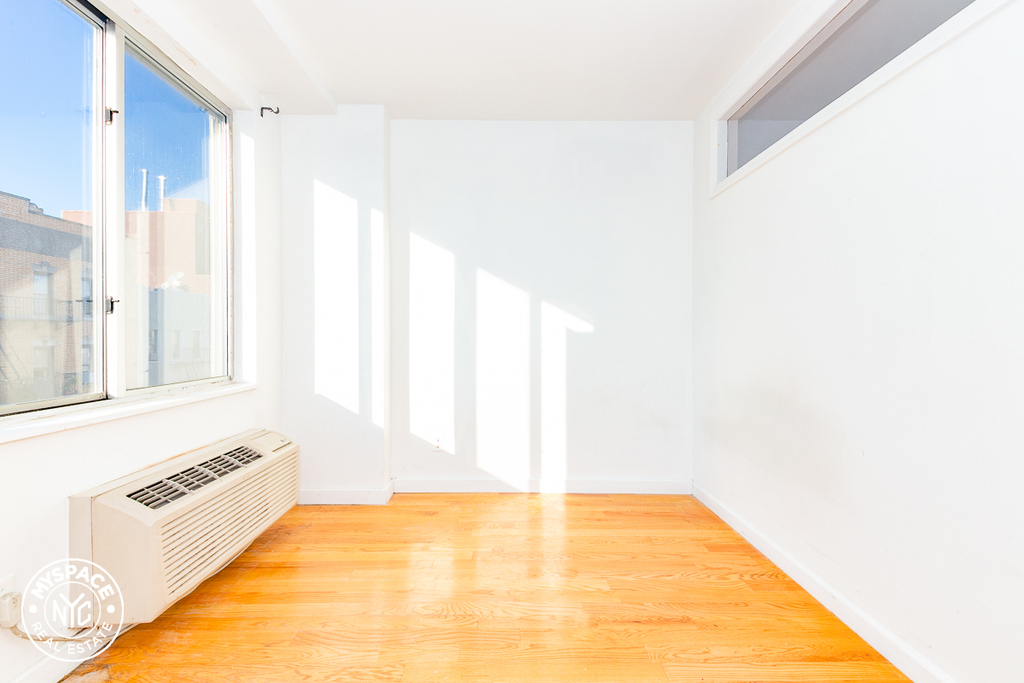 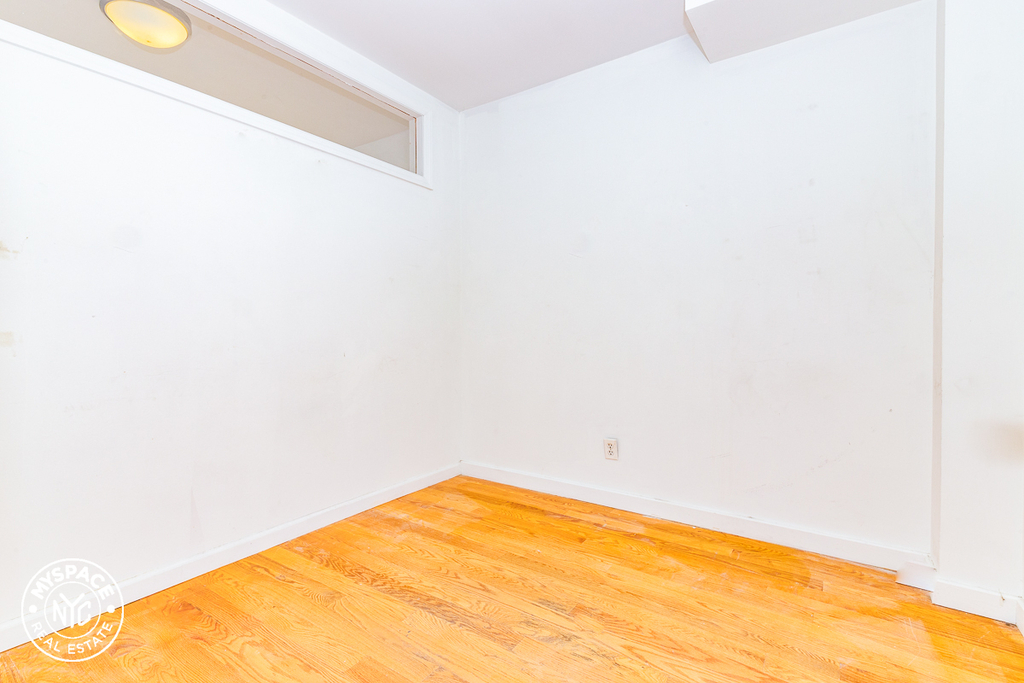 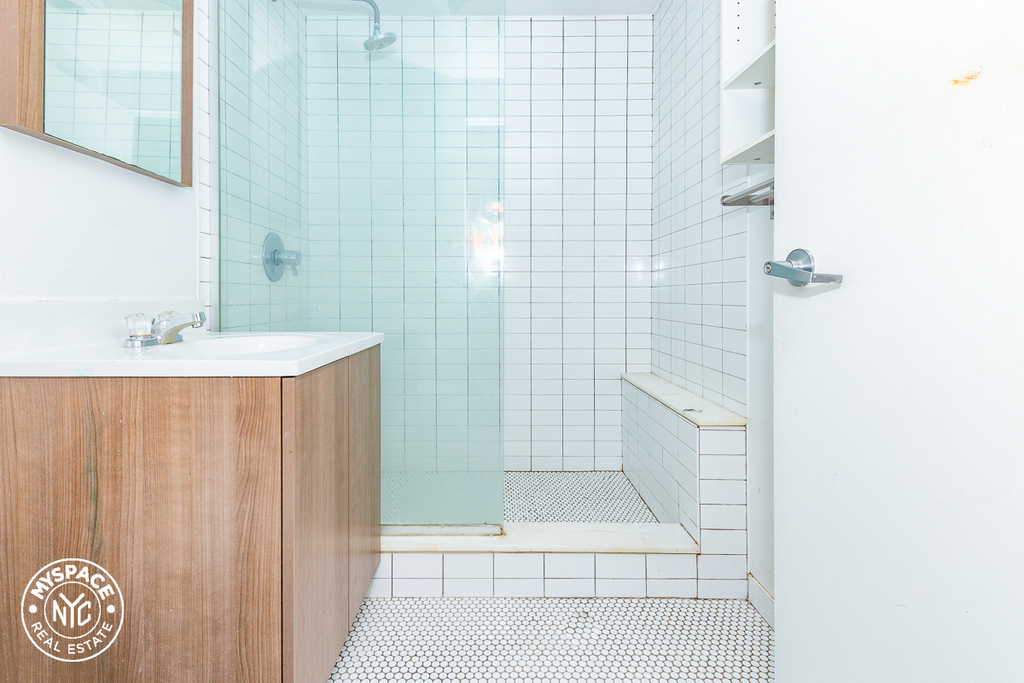 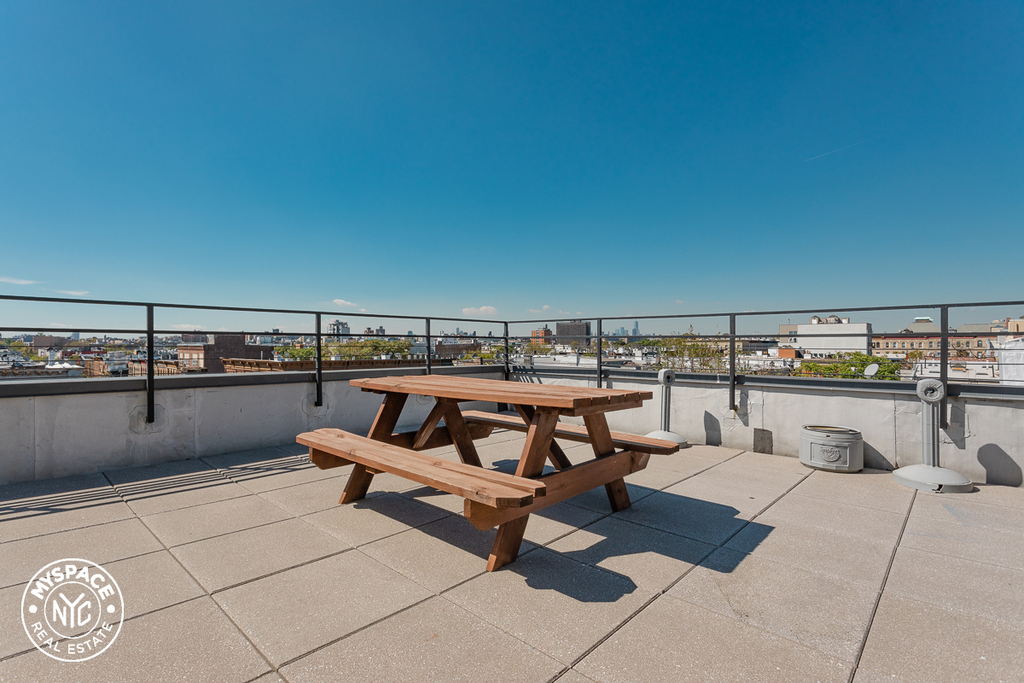 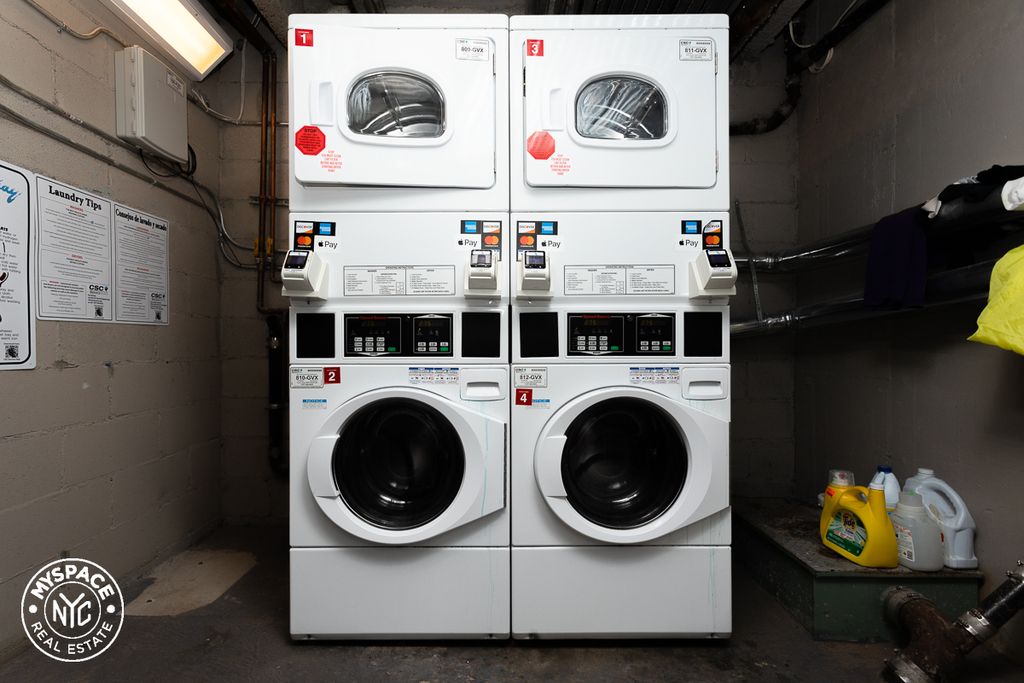 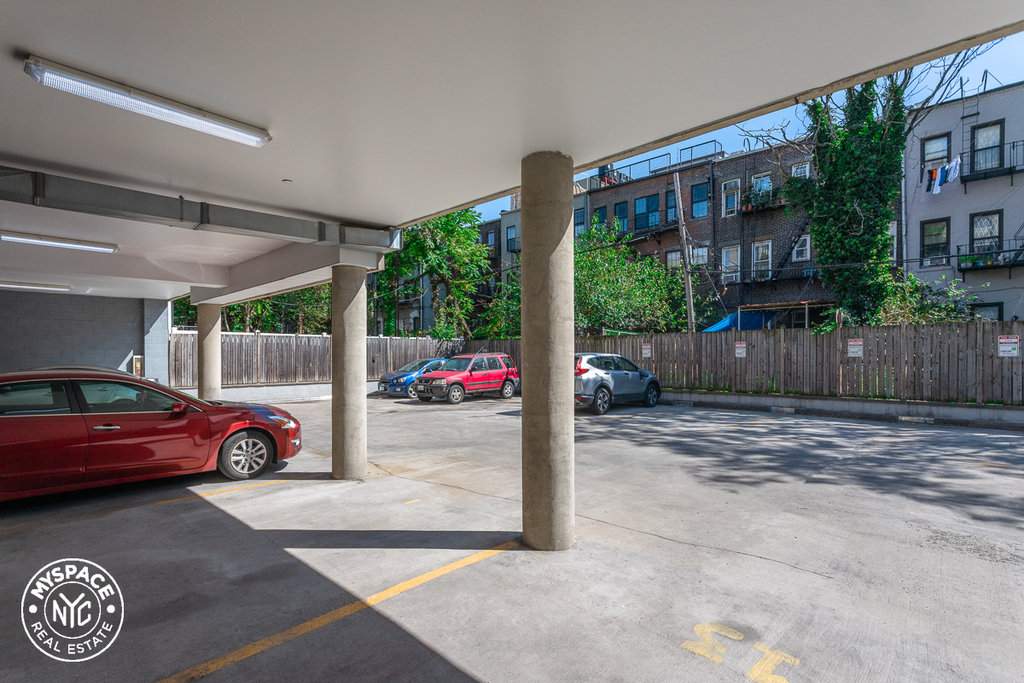 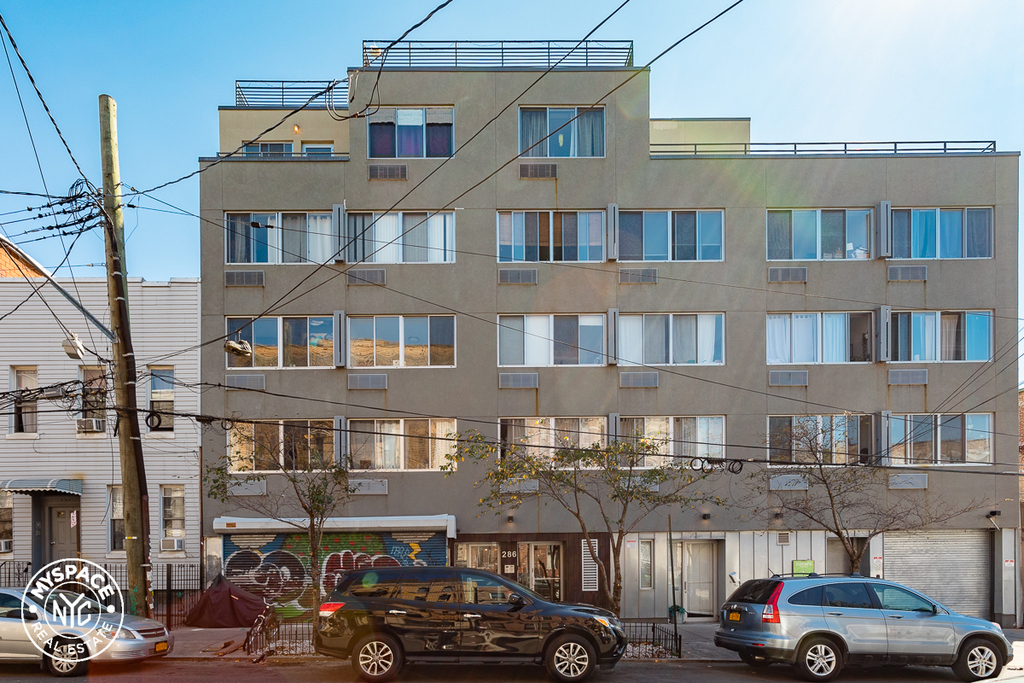 Great area
Near the L. Dekalb and M. Knickerbocker

Surrounded by Williamsburg, Bedford-Stuyvesant, Ridgewood Queens, East New York and Brownsville, Bushwick is a trendy area beloved by artists and young professionals. With a hopping nightlife and some great restaurants, it's no wonder why people love this neighborhood.

Fun Facts and History of Bushwick

Some of the roads traversed by hipsters and artists on their bikes today are trails cut by Native Americans. Taken over by the Dutch, the land became food and tobacco farms, and then transitioned into an industrial hotspot in the 1800's.

The factories of Bushwick primarily produced sugar, oil, and various chemicals. These factories brought many immigrants, especially German ones, to the neighborhood. These immigrants opened many breweries and Bushwick was soon named as the "beer capital of the Northeast."

During the late 1800's, Bushwick garnered more of an Italian population as well, though industry still dominated the neighborhood until after WWII, when many of the factories closed…

Price Comparison
This apartment's rent is 11.83% cheaper than the median rent of $3,288 for a 2-bedroom apartment in Bushwick, New York, NY.

HopScore Breakdown
This listing has a HopScore of and was posted 6 weeks ago. Some of the contributing factors to the HopScore are listed below.
RentHop Description
The apartment is a unit offered at a monthly price of $2,899. The building allows easy access via an elevator. Both cats and dogs are allowed, but as always, double check with the manager about any specific pet concerns you may have. For your convenience, there are shared laundry machines in the building. The kitchen conveniently includes a dishwasher. This is a No Fee apartment, meaning the manager or agent should not ask you for a broker fee (there may still be deposits and other move-in fees paid to the landlord). 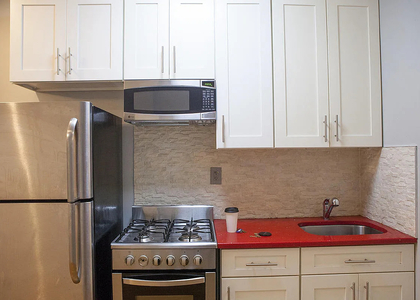 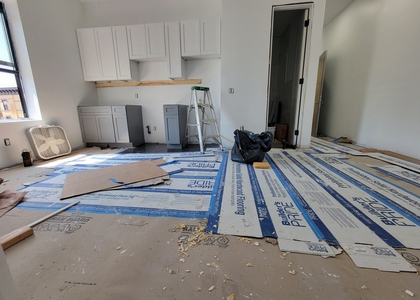 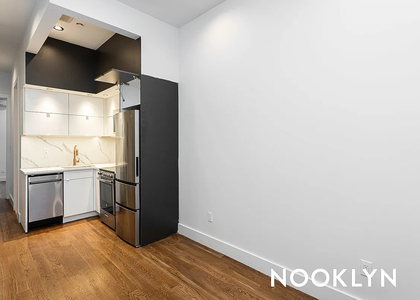 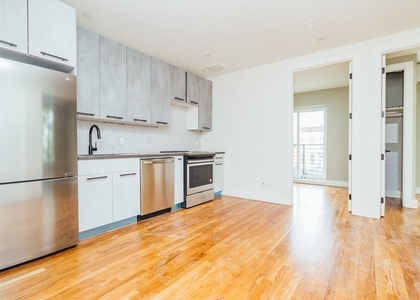 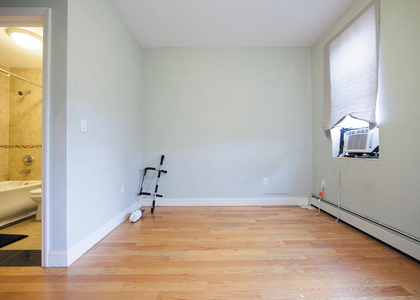 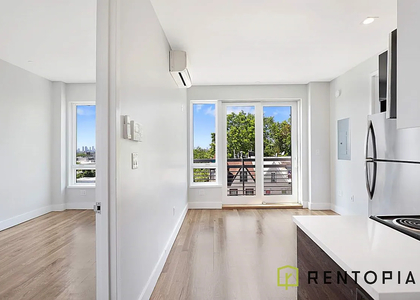 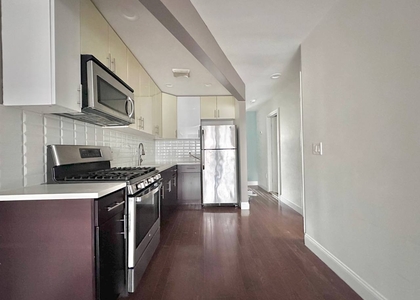 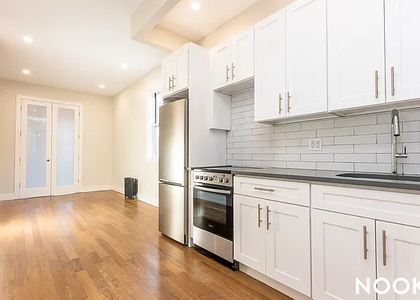 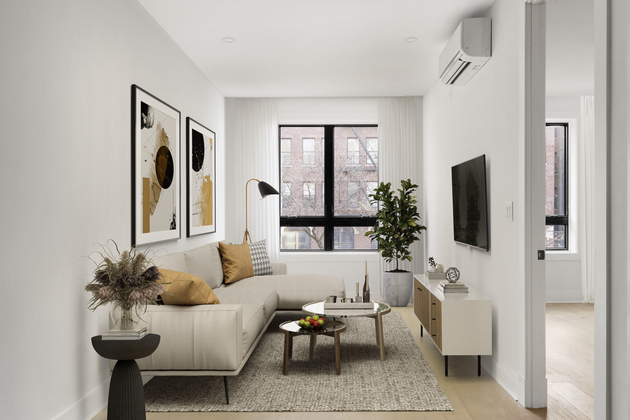 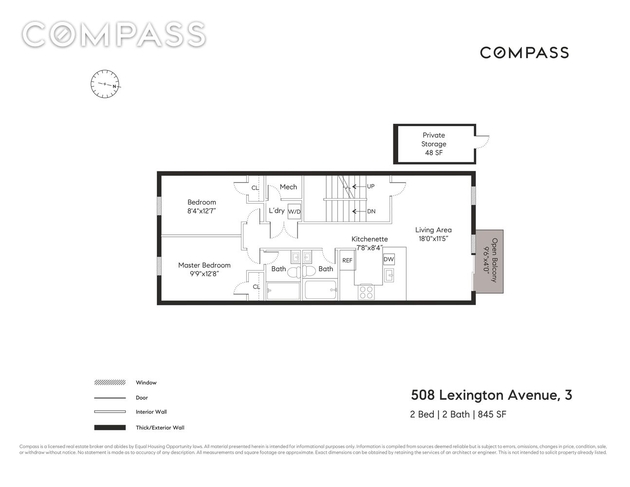 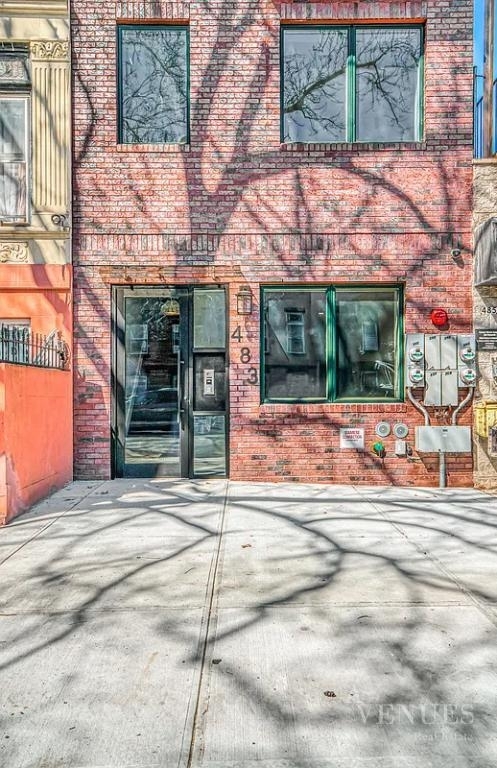 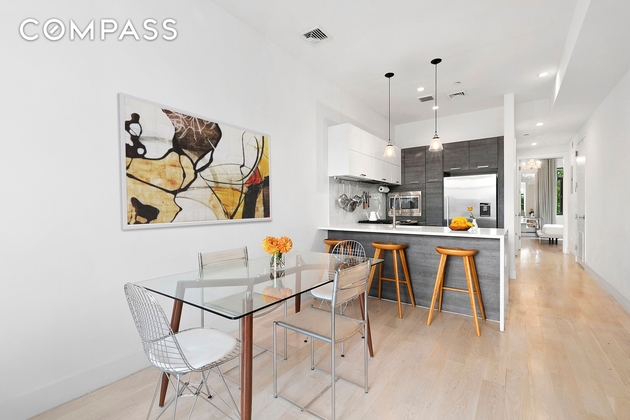 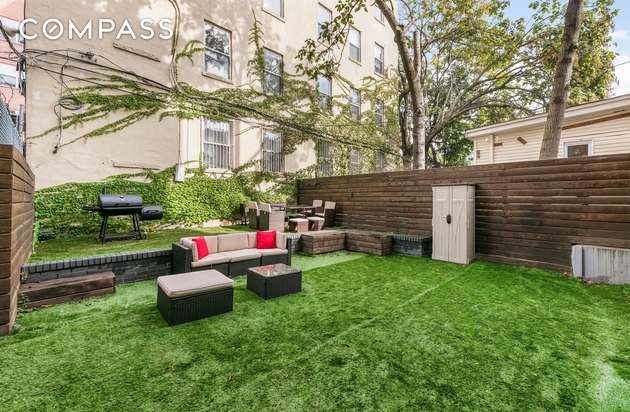