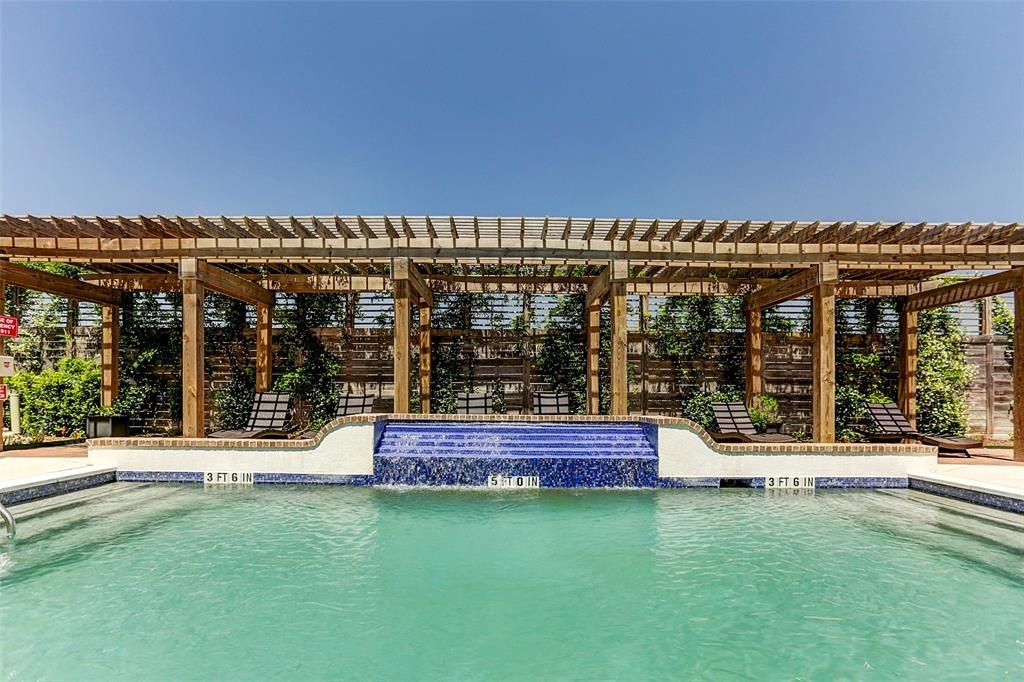 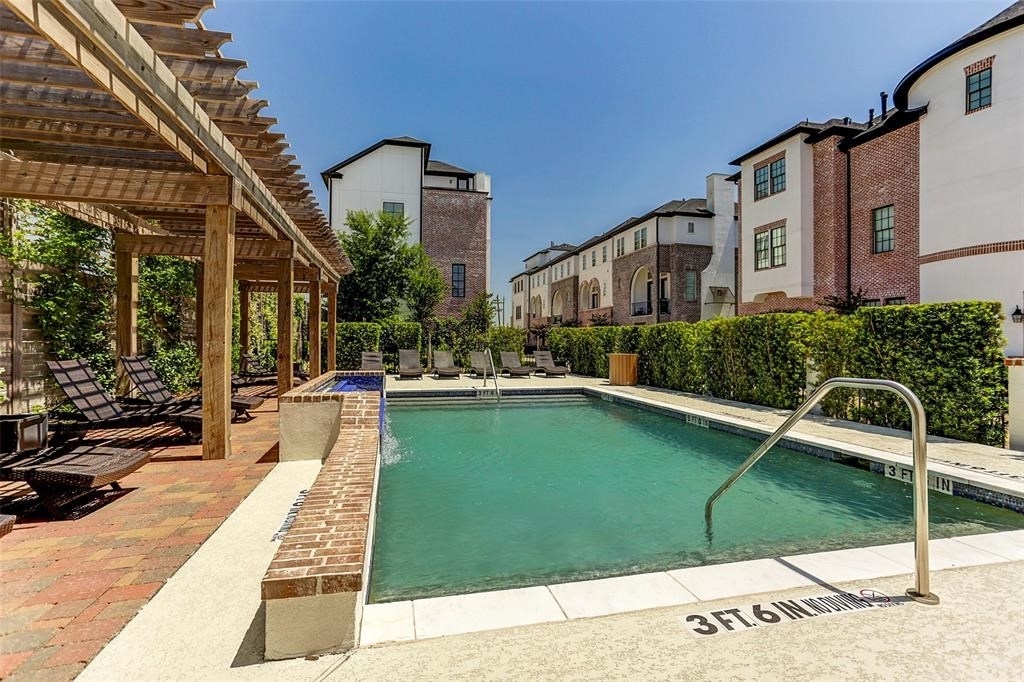 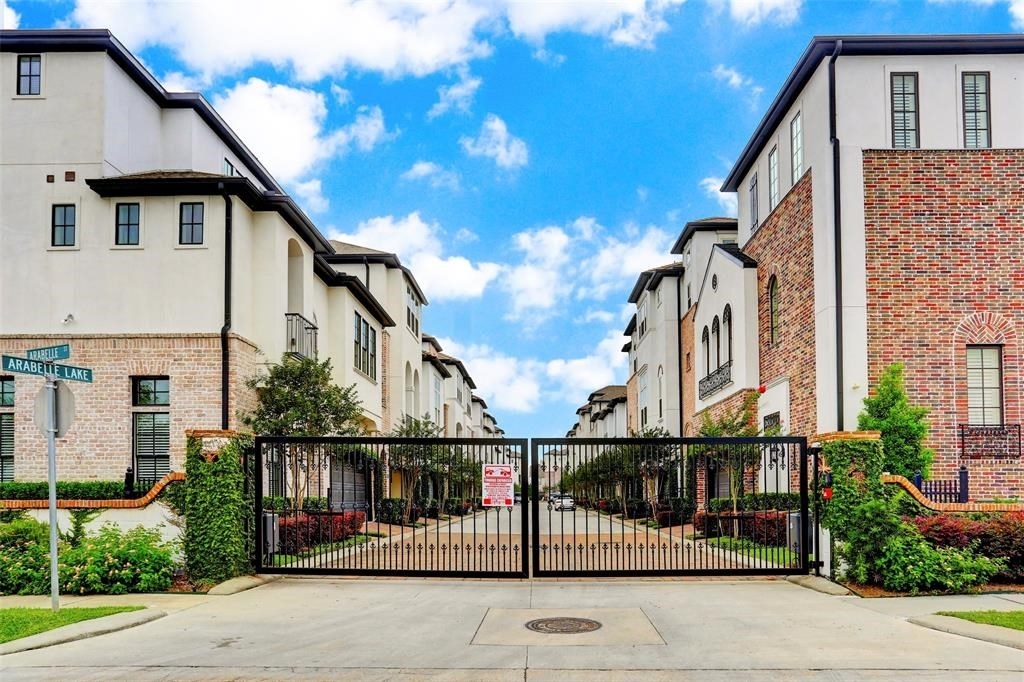 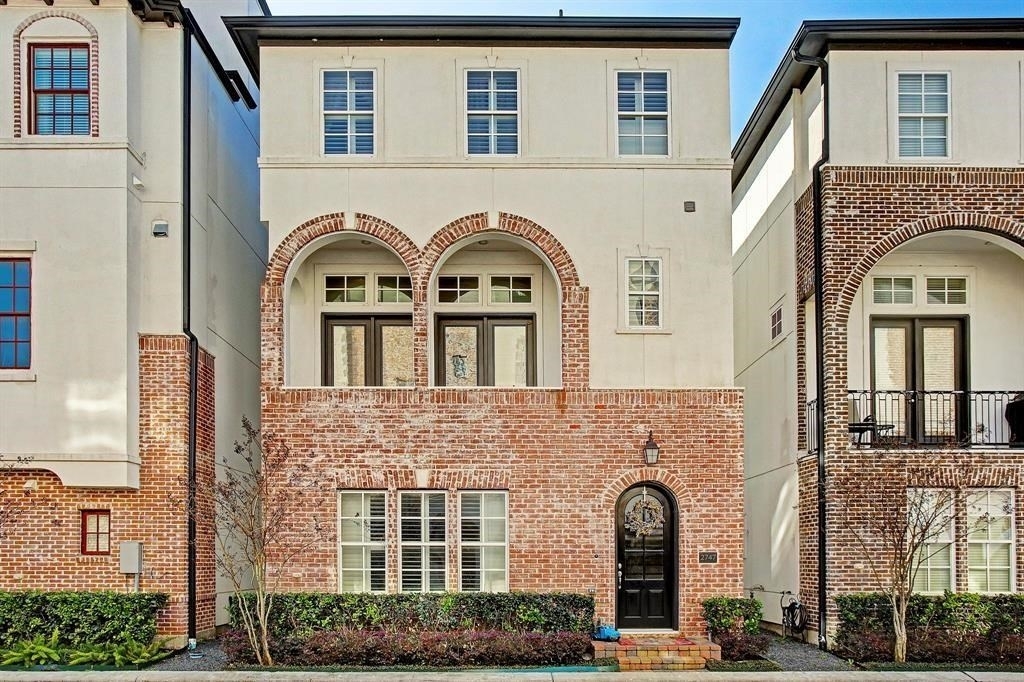 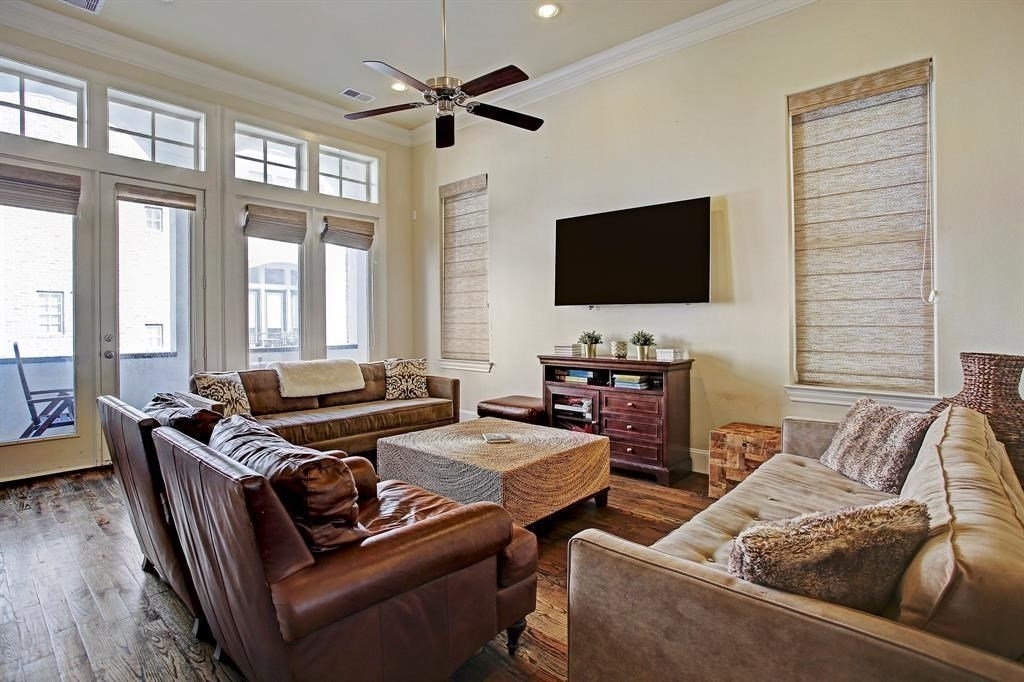 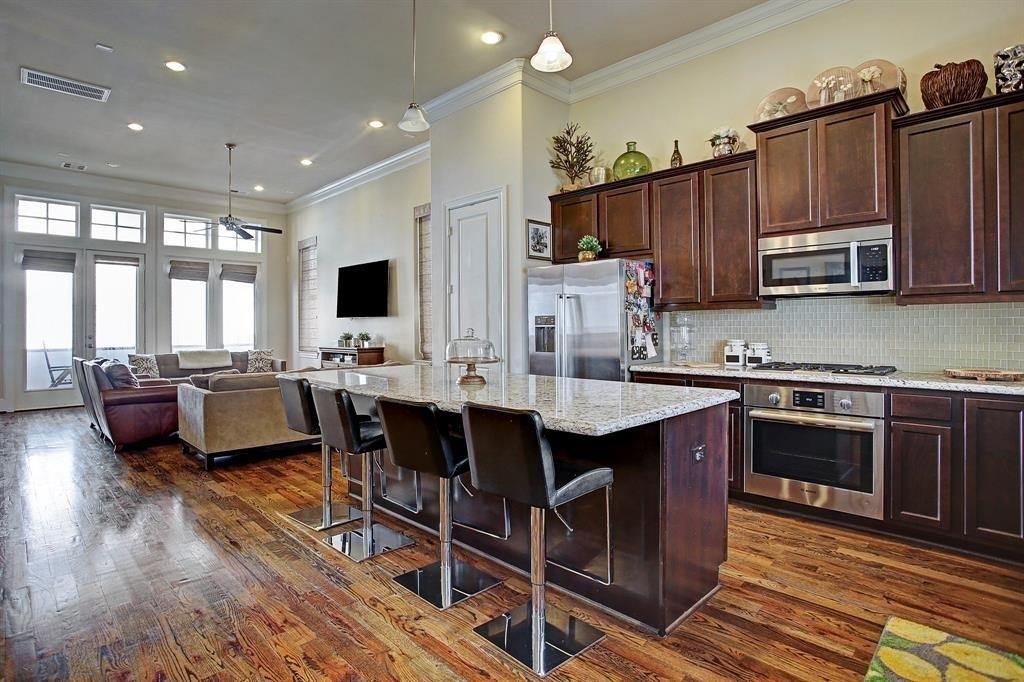 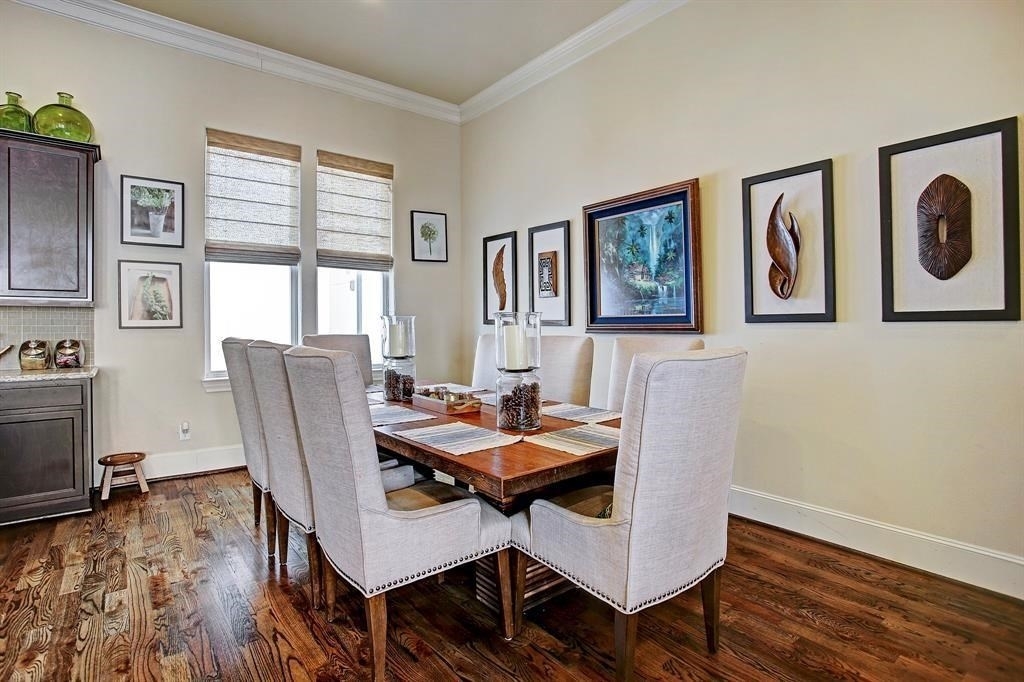 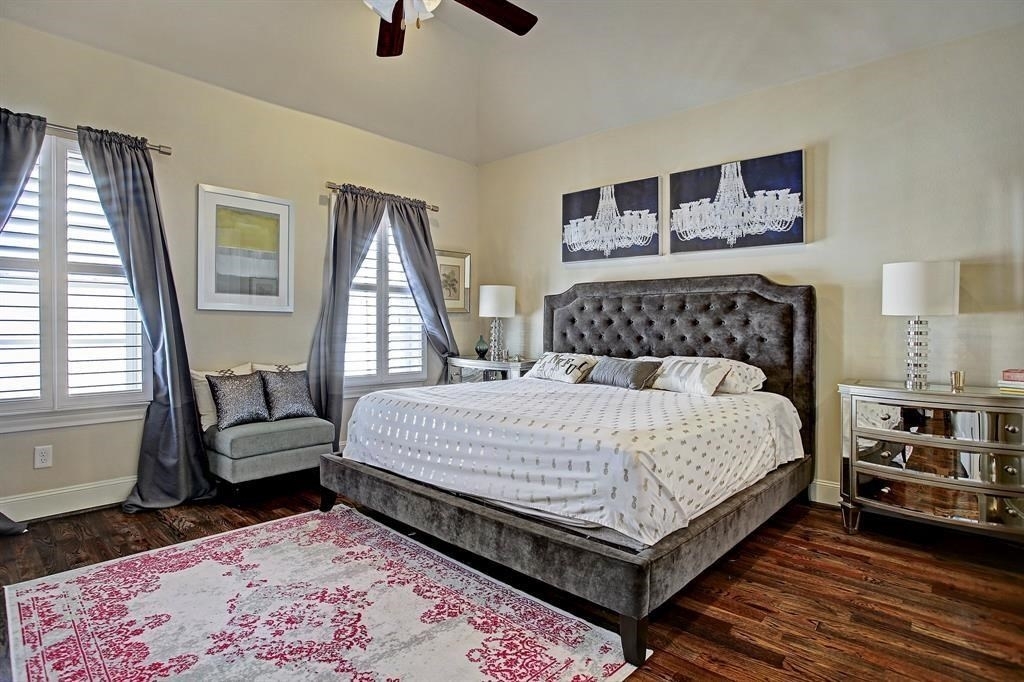 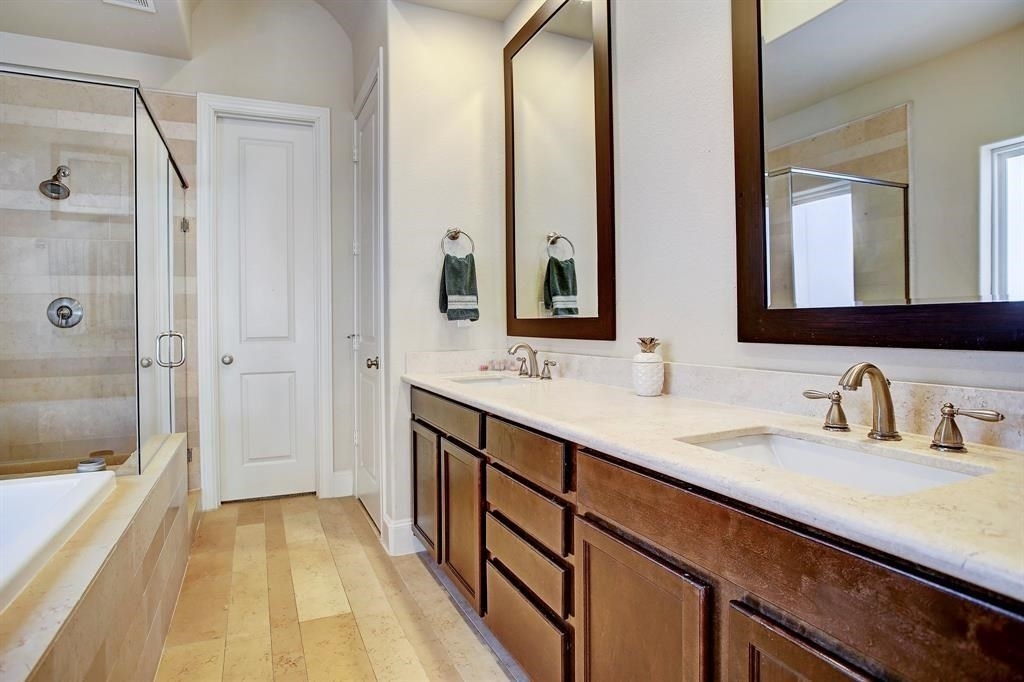 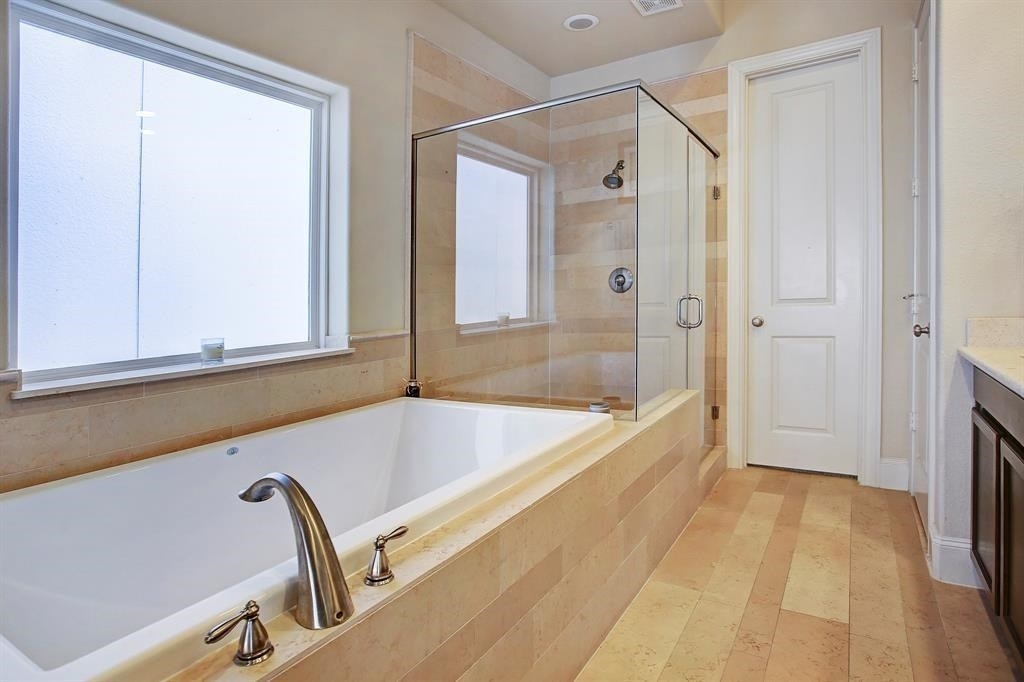 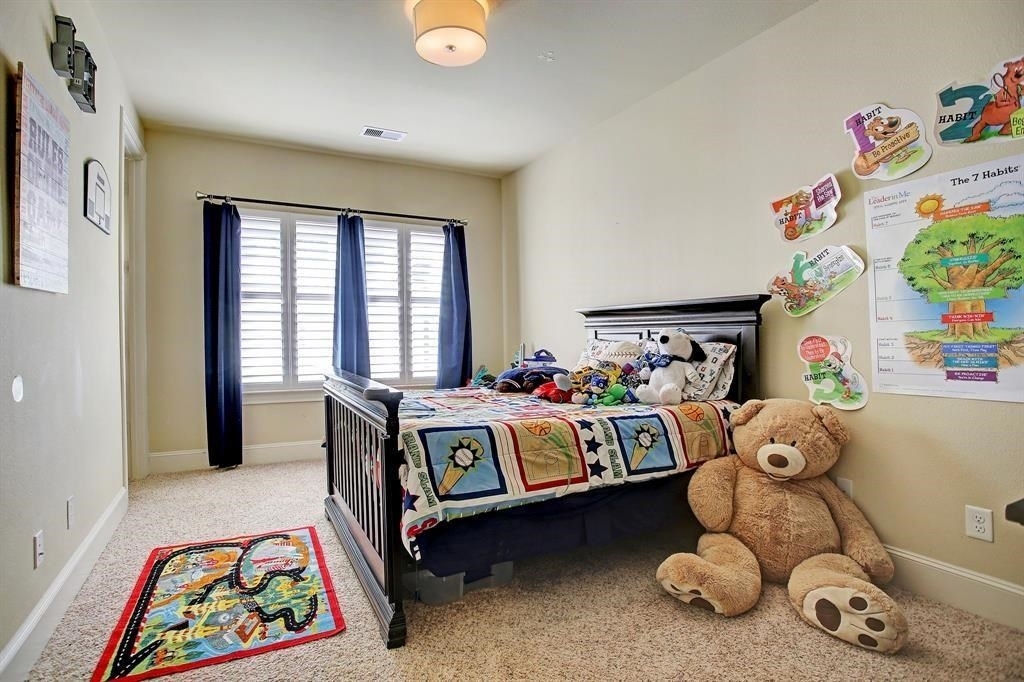 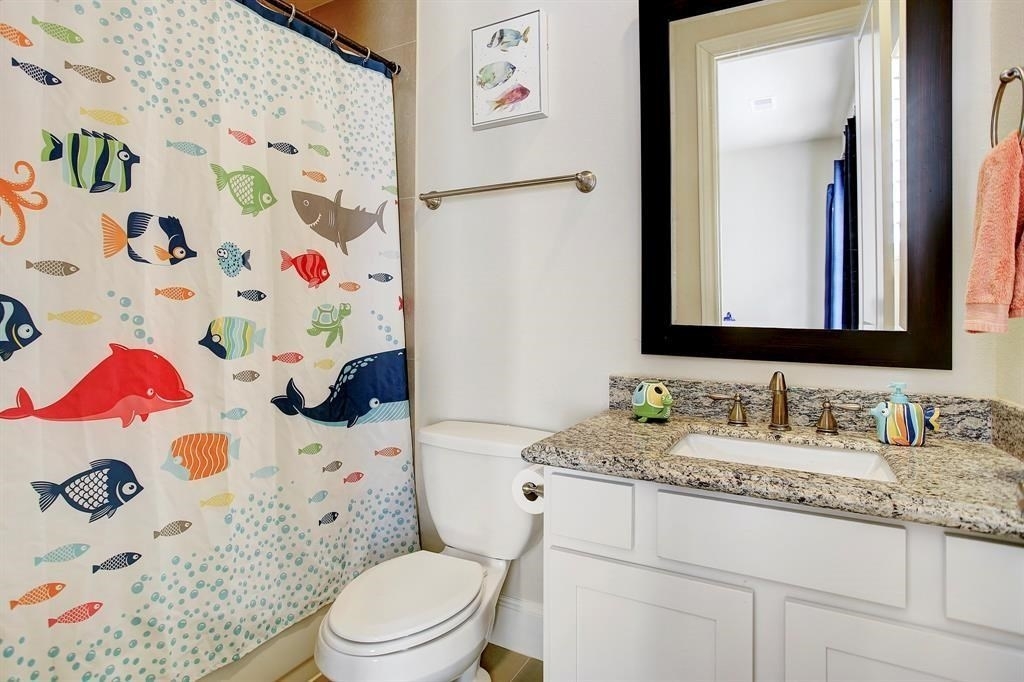 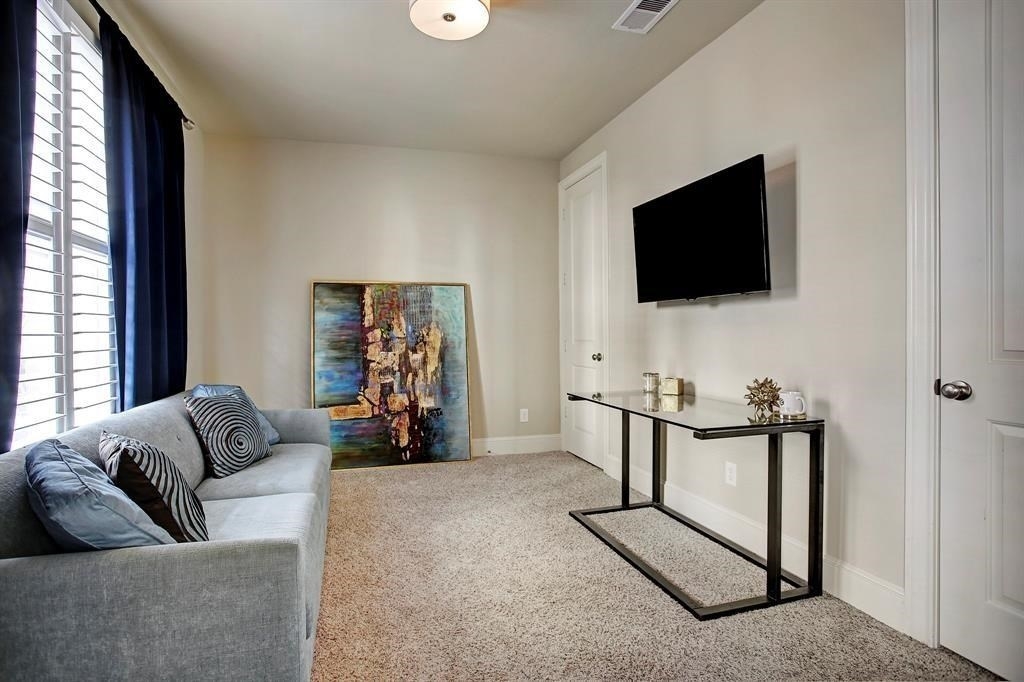 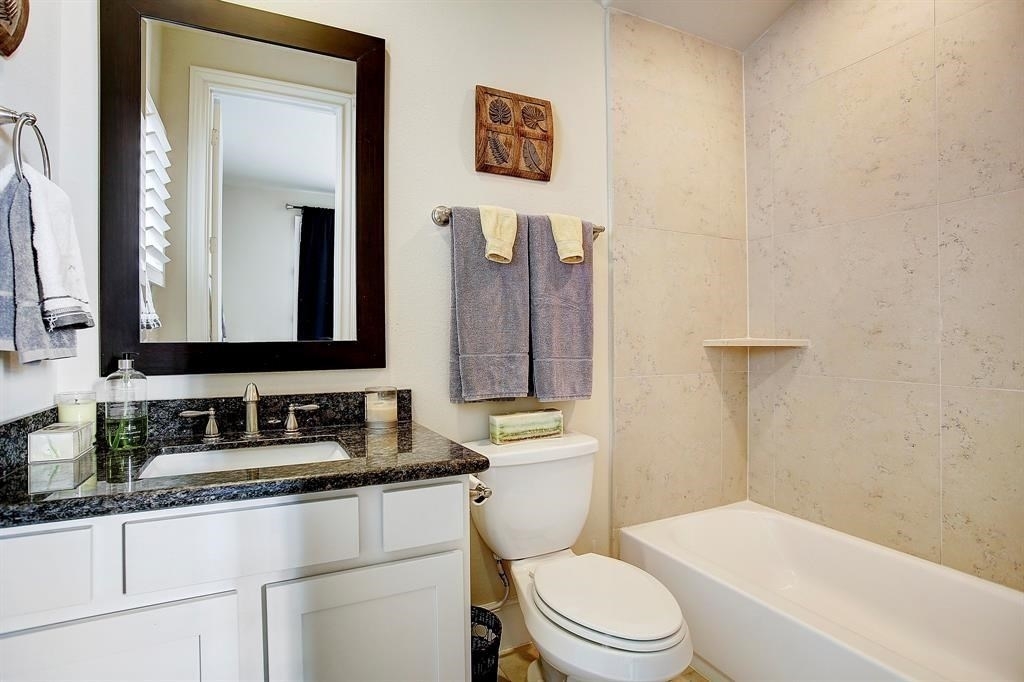 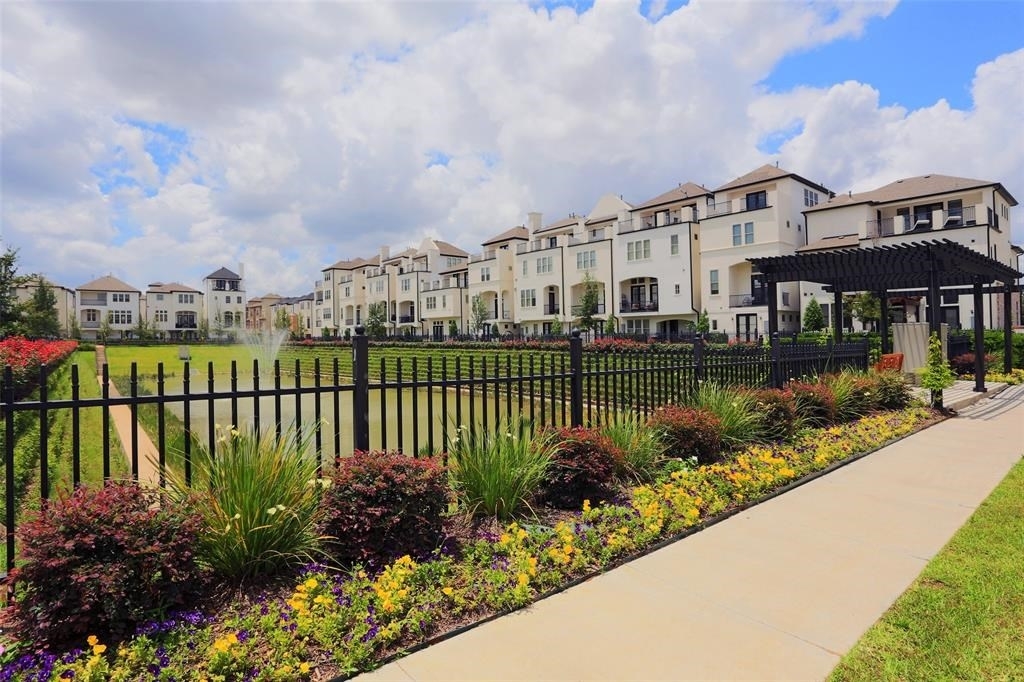 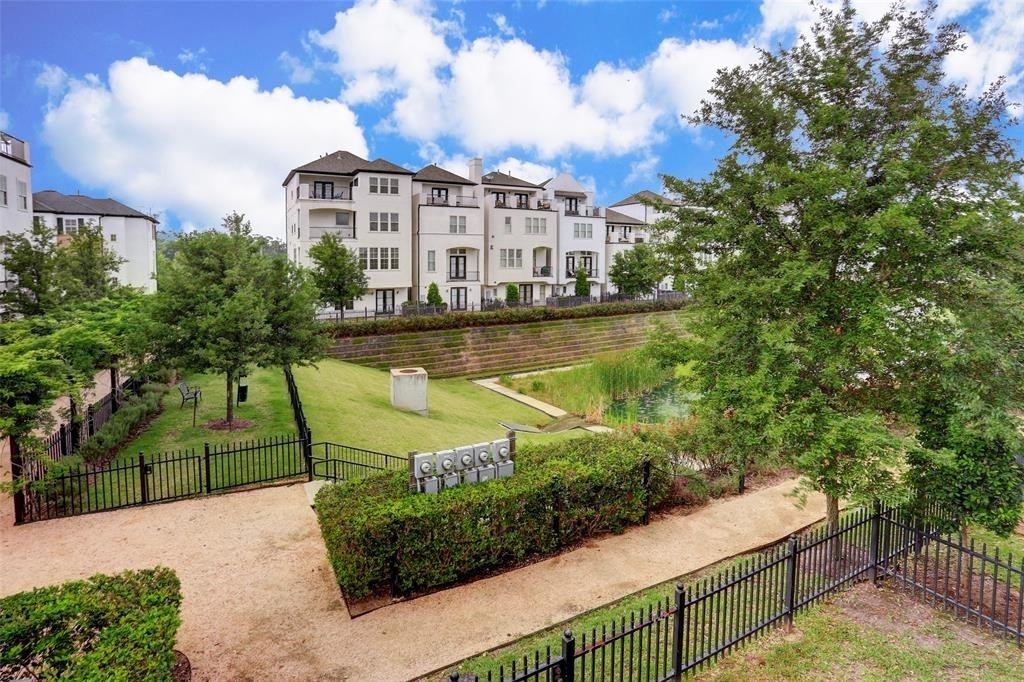 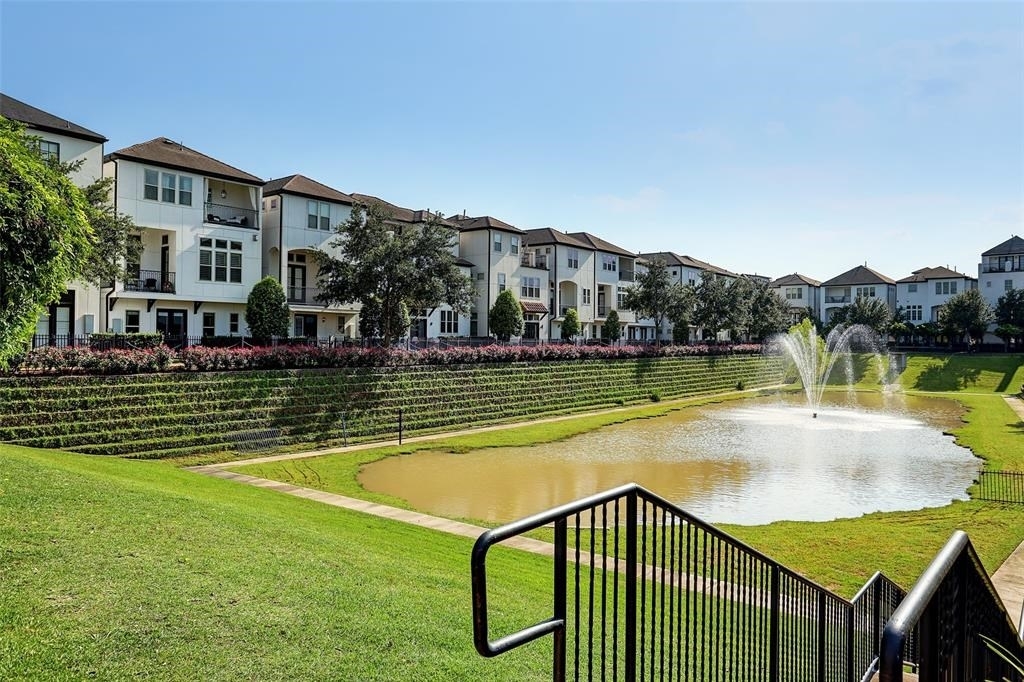 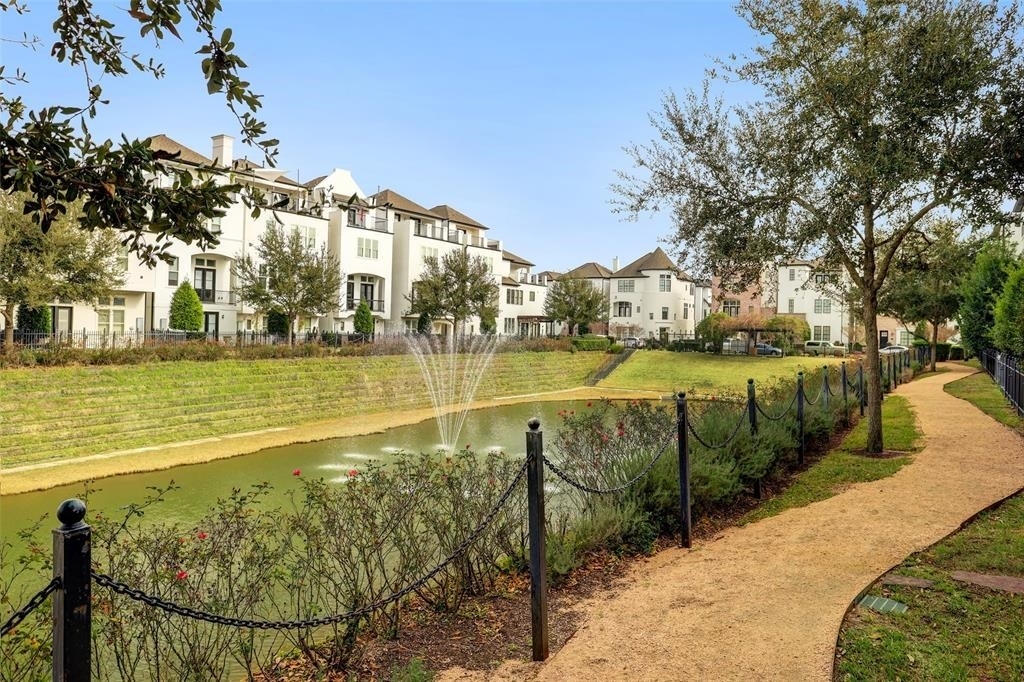 The manager has listed the unit size as 2191 square feet.
Features & Amenities
Contemporary
Parking Space
On the Map

(within attendance boundary)
MEMORIAL EL  •  0.9 mi
6401 Arnot St, Houston, TX 77007
Public  •  Elementary  •  Grades PK to 5
Houston Independent School District
HOGG MIDDLE  •  2.26 mi
1100 Merrill St, Houston, TX 77009
Public  •  Middle School  •  Grades 6 to 8
Houston Independent School District
WALTRIP H S  •  2.51 mi
1900 W 34th St, Houston, TX 77018
Public  •  High School  •  Grades 9 to 12
Houston Independent School District
View All (60)
School zoning information and other data are provided by RealtyHop Schools and 3rd party sources. The contents of the database are not guaranteed to be accurate or timely. Contact the schools or districts before making any decisions using on this data.
The Property / Area (Houston)
Houston is one of the single largest cities in all the country with a population of over 2.2 million residents. Due to this large population and the fact that Houston is among the most diverse cities in the country, there is a ton to see and do in Houston. This city has a very broad economy and is a global city with strengths in culture, business, education, sports, and international trade, just to name a few. There are numerous great sports stadiums to check out, a popular nightlife scene, a great education system and parks, museums, and theaters.
Atmosphere

For example, if you love living and being right near the action, renting in downtown Houston is a great option for you. You will be close to bars, world class…

Price Comparison
This apartment is 9.09% more expensive than the median price for 3BR / 3.5BA apartments in Cottage Grove, which is $2,750.
HopScore Breakdown
This listing has a HopScore of 88.1 and was posted 1 day ago. Some of the contributing factors to the HopScore are listed below.
RentHop Description
The apartment is a unit offered at a monthly price of $3,000. The person posting the listing did not specify that any pets were allowed. It may be the case that pets are ok and the manager simply has not yet filled out all the details.