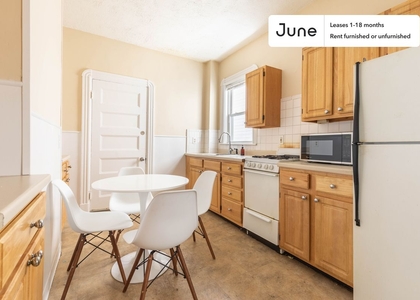 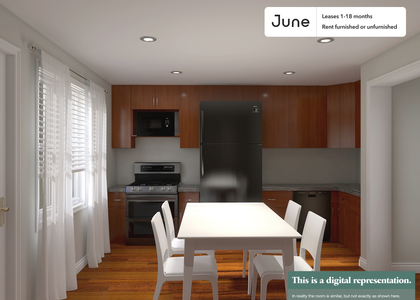 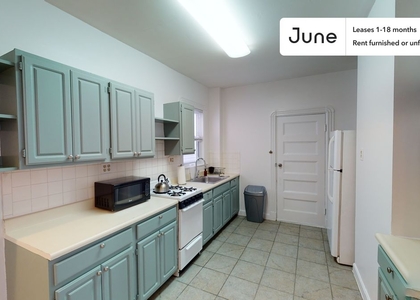 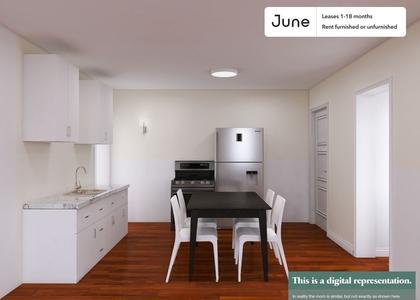 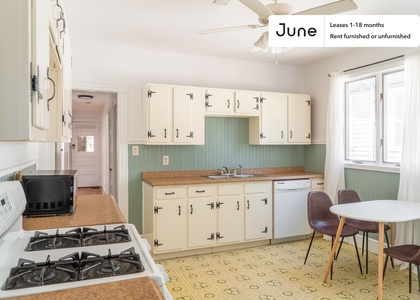 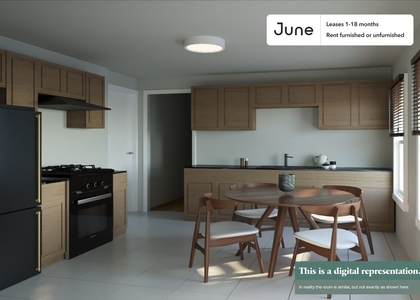 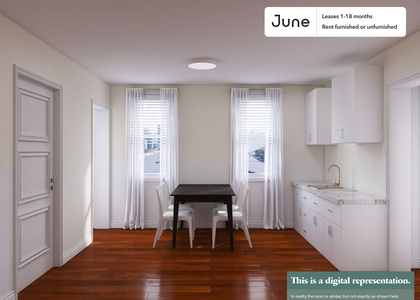 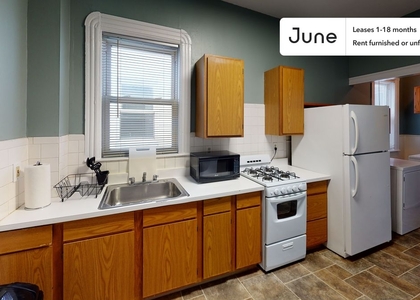 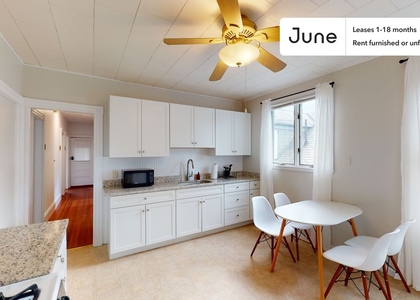 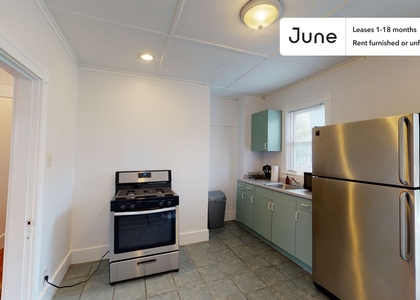 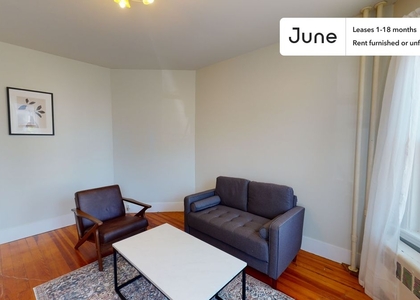 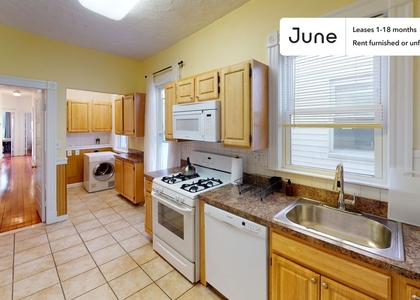 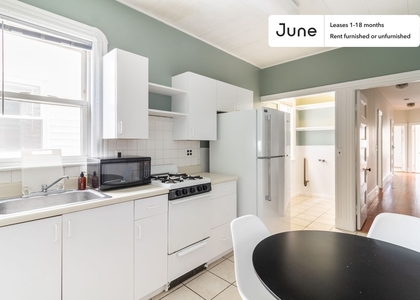 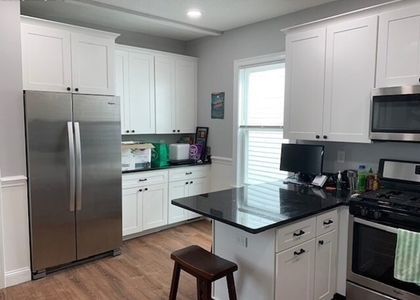 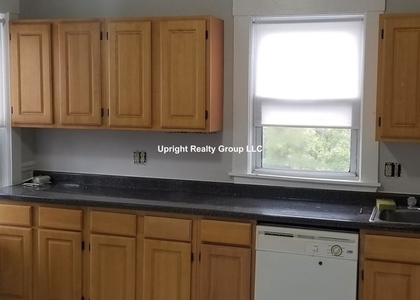 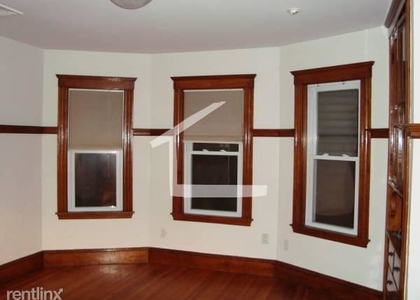 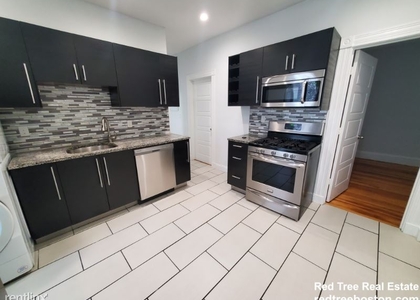 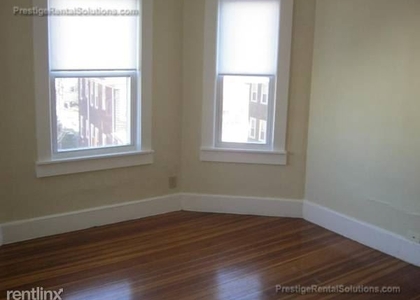 Columbia Point is a tiny neighborhood located in Dorchester, which is a suburb just south of Boston. About 15,000 call this neighborhood home and it sits on a peninsula that juts out from the mainland. The neighborhood is home to many important institutions in the Boston area. If you're looking to rent an apartment in Columbia Point, take a look at the various listings on our site. By filtering for specific amenities, finding the perfect apartment is within reach.

Columbia Point is a tiny neighborhood located in Dorchester, which is a suburb just south of Boston. About 15,000 call this neighborhood home and it sits on a peninsula that juts out from the mainland. The neighborhood is home to many important institutions in the Boston area. If you're looking to rent an apartment in Columbia Point, take a look at the various listings on our site. By filtering for specific amenities, finding the perfect apartment is within reach.
Atmosphere

Because the neighborhood is off of the mainland and fairly far away from the heart of Boston, very few Bostonians travel to and visit Columbia Point. As a result, the people who live here don’t have to deal with the amount of the traffic that most people in Boston do. As you could expect, the neighborhood is surrounded by water which gives some of the best waterfront views in all of Boston. Parks also line many of the waterfront areas of this neighborhood, which gives you some great places to walk and check out the views.

The neighborhood is home to many of the most important institutions of Boston including the JFK Presidential Library and Museum and the University of Massachusetts Boston, whose campus takes up around half the area of this neighborhood. The population of the neighborhood is largely made up of students of the university, staff who works there and other individuals or families craving a quieter life and some solid waterfront views.

Despite its proximity to busy and people filled Dorchester and Boston, Columbia Point has a the vibe of a suburb right next to the big city. This means the streets and neighborhood are very quiet in comparison to streets only a few minutes away to the west. As a result, the restaurant and nightlife scene in this neighborhood leaves a lot to be desired compared to most of Boston.

The area used to be infamous for its terrible living conditions and gang-related incidents at the housing projects decades ago, but this reputation has faded away due to cleaning up the neighborhood and better development and initiatives.

Prior to the railway reaching this neighborhood in the mid-1800s, Columbia Point was largely just farmland with animals roaming freely. In the late 1800s, a sewer line and pumping station was created using the undeveloped land of this neighborhood. In World War 2, structures were created here to house prisoners of war. Eventually, landfill dumping started which turned the area into the neighborhood it is today. The various different institutions here began to attract more individuals who wanted to live here.

The rent can vary a bit in this neighborhood, and this will depend on which type of building you rent in, the views you have from your apartment and more. In general, you can expect to pay around $2000 or so for a one-bedroom, but that can be higher or lower depending on the location, age and style of your apartment. The rest of the cost of living in the neighborhood is similar to the rest of Boston, though Dorchester does offer some places to shop and eat if you are on a budget.

As mentioned earlier, this neighborhood is quite quiet and as a result, many of the people living here have cars to get around. There is a lot of parking available so owning and using a car isn’t as daunting as it is in other areas of Boston. However, if you don’t have a car or prefer public transit, that is also a very common way of getting around the neighborhood and the neighboring Dorchester or Boston.

Riding a bike is also a very common practice in this neighborhood thanks to the flat roads and the fact that the Harborwalk offers an easy ride along the waterfront, without having to worry about cars. Walking is also an option and the views definitely make it an enjoyable walk that won’t feel like too much work.

Universities Nearby
Check it Out
For those interested, Columbia Point currently has 55 residential listings advertised on the market for rent. From data that we've compiled, listings range from $3,117 in the lower quartile to $4,625 in the upper quartile. Generally speaking, the median rental price is $4,325 or $47 / ft². For those interested in renting a listing in this search area, there are currently 0 studio, 7 one-bedroom, 8 two-bedroom, 11 three-bedroom, and 29 four+ bedroom properties available for rent.
For your convenience, we've included a more detailed breakdown of rental pricing by median bedroom sizes here:

Columbia Point is located within Suffolk County, Massachusetts. This area currently has 767,719 residents in 299,658 households. Out of the total population, 25.75% of the residents speak another language at home instead of English. The majority of the inhabitants in this county are currently unmarried and have a median age of 32.4.