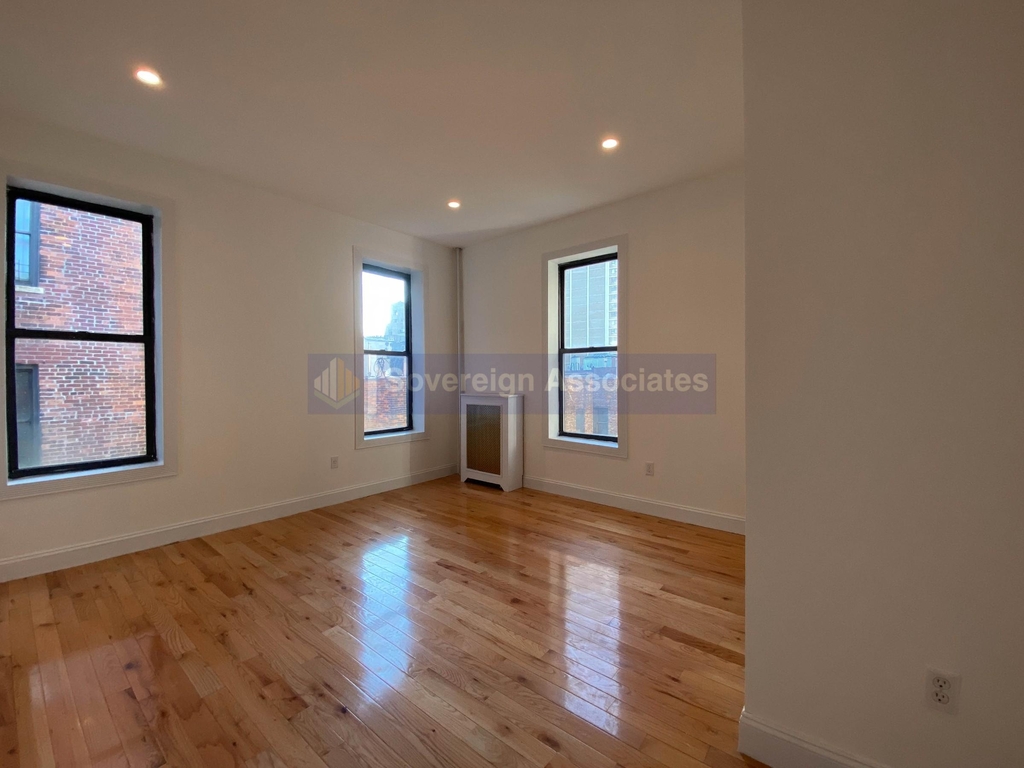 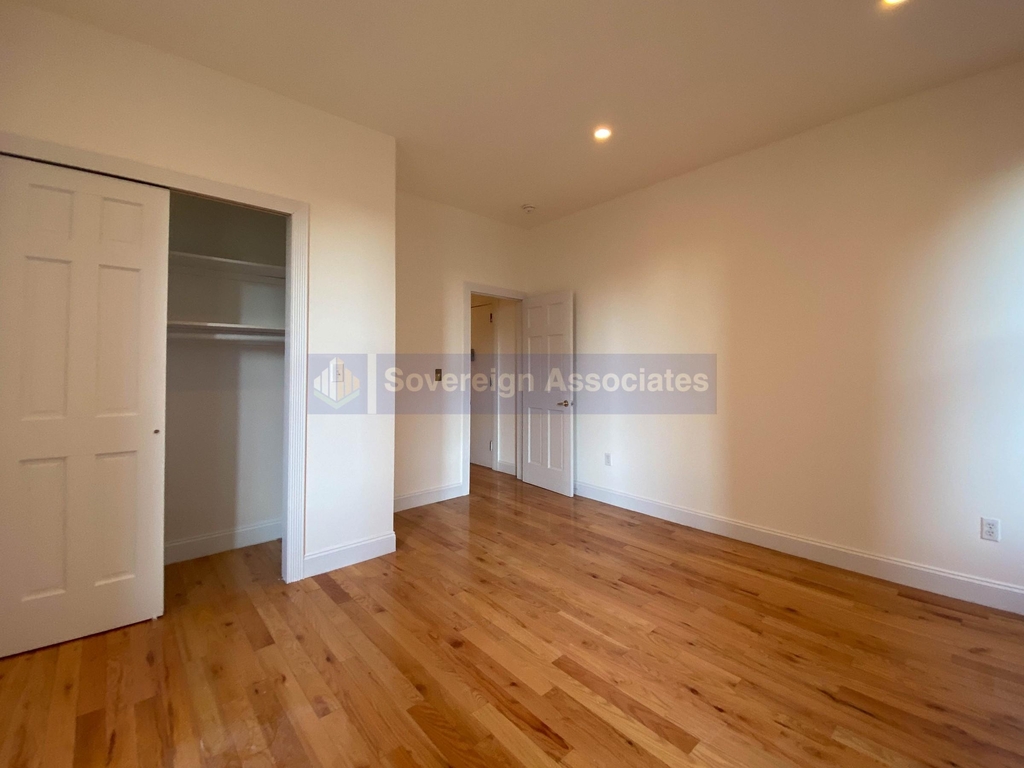 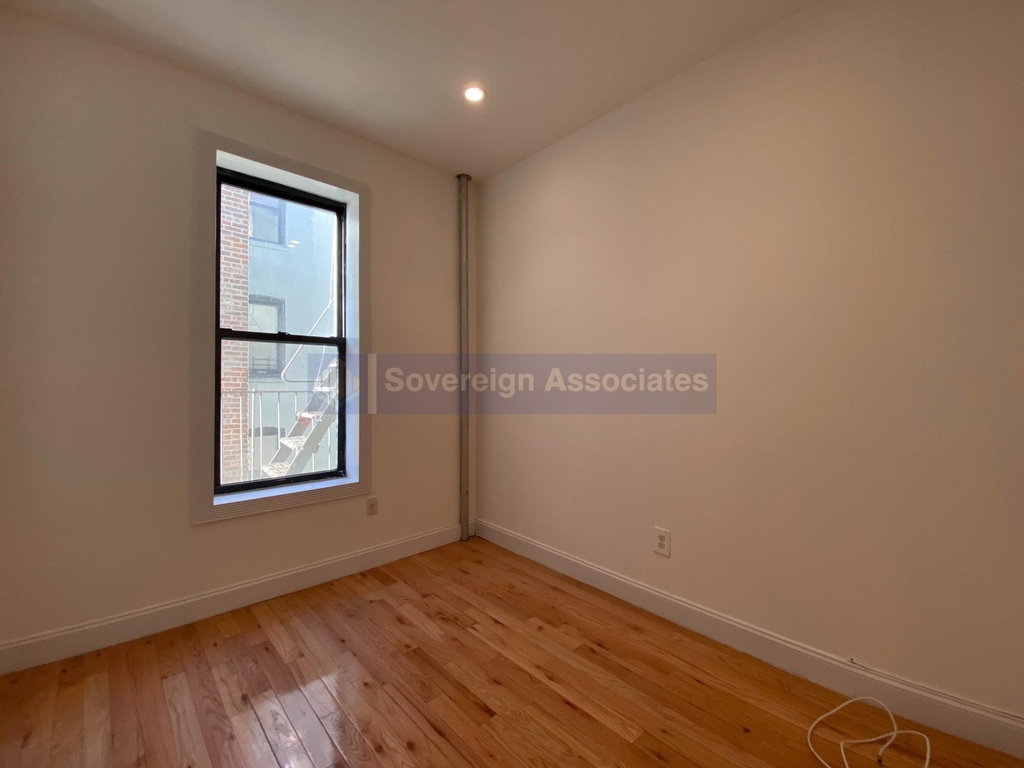 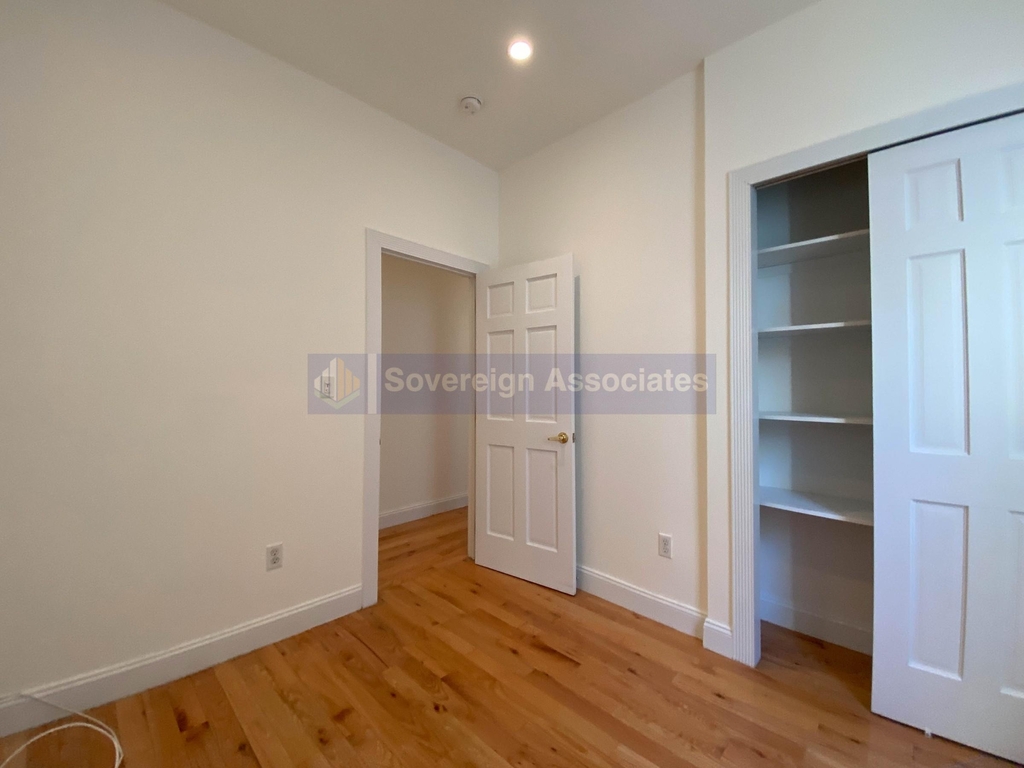 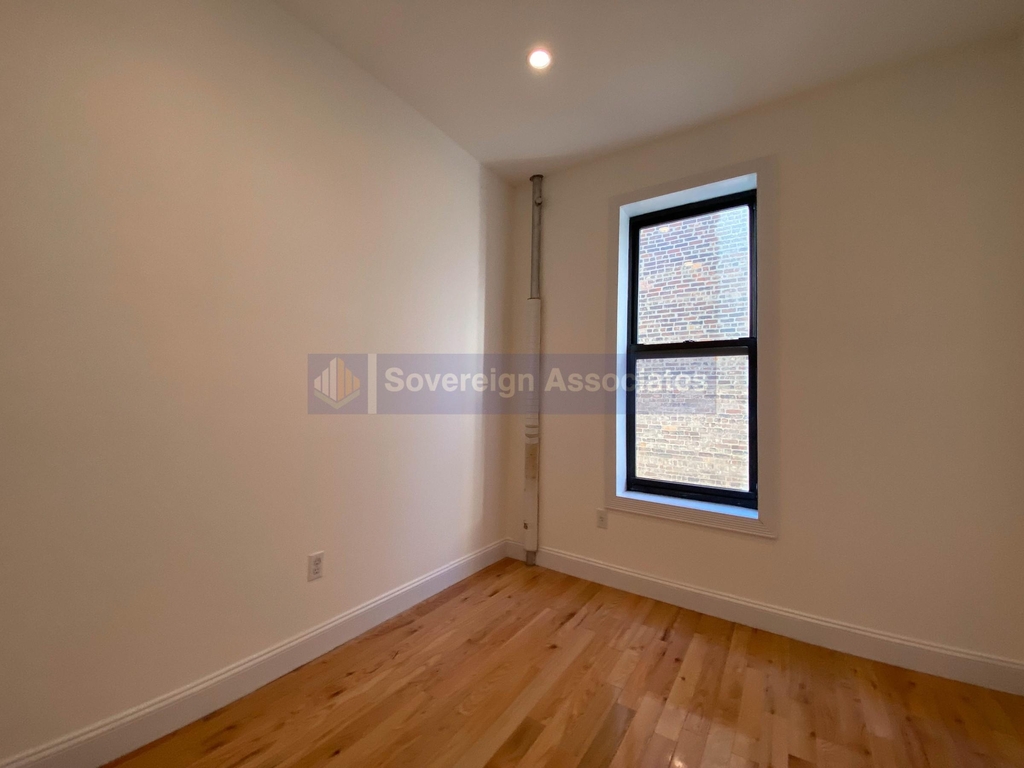 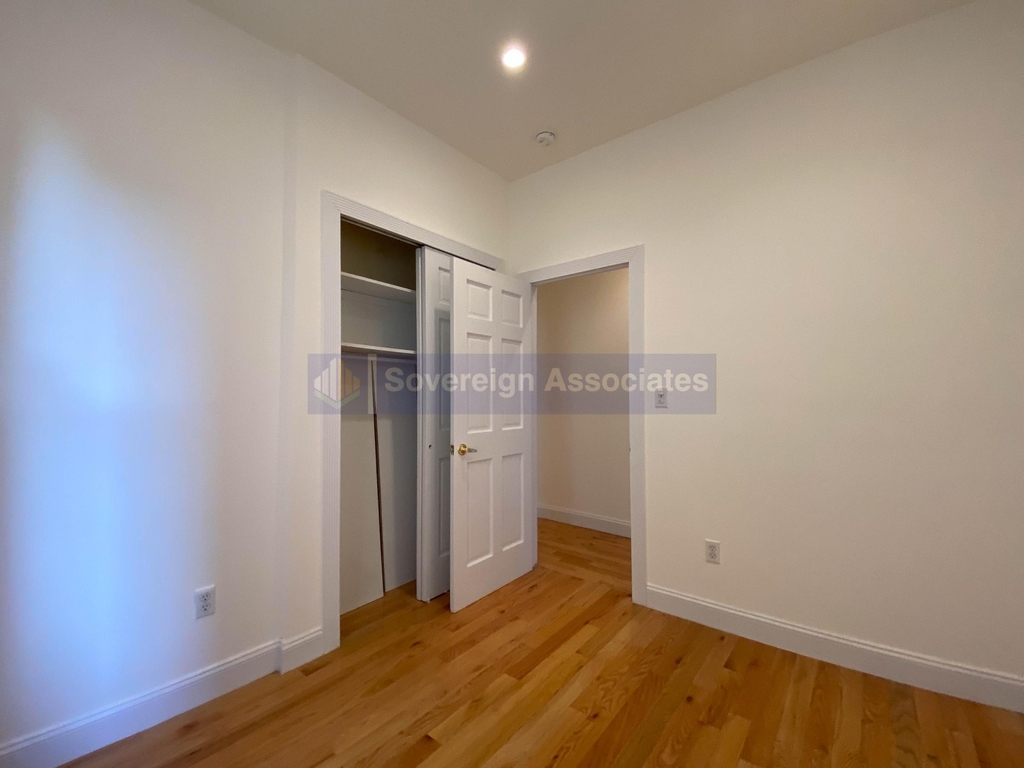 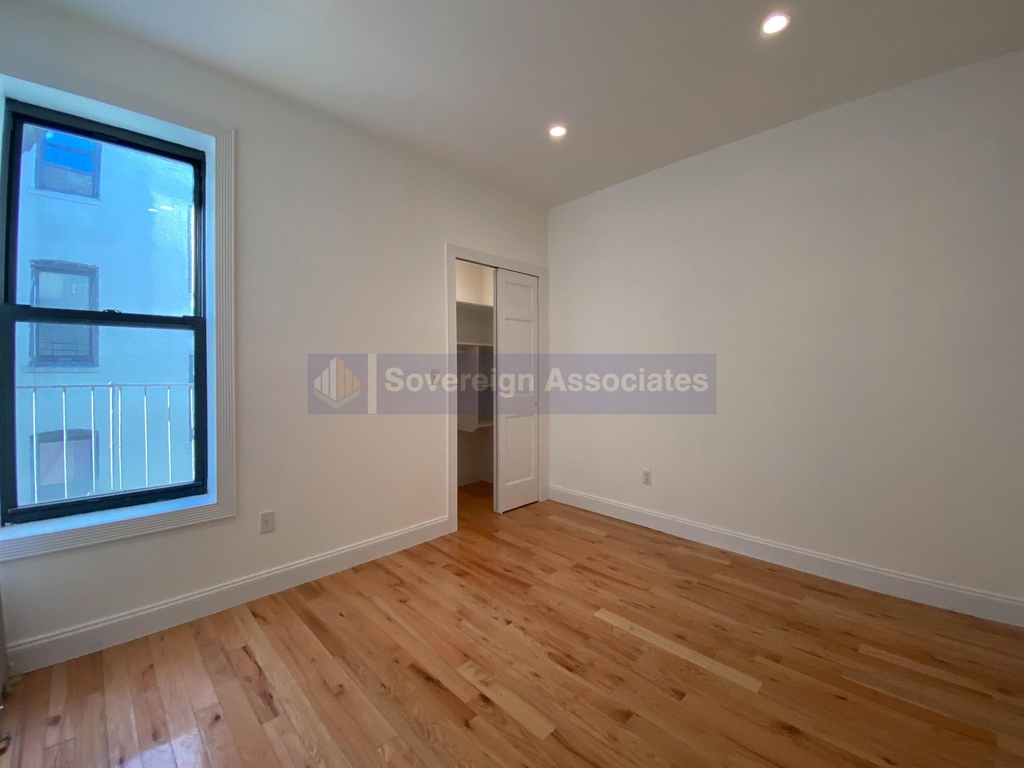 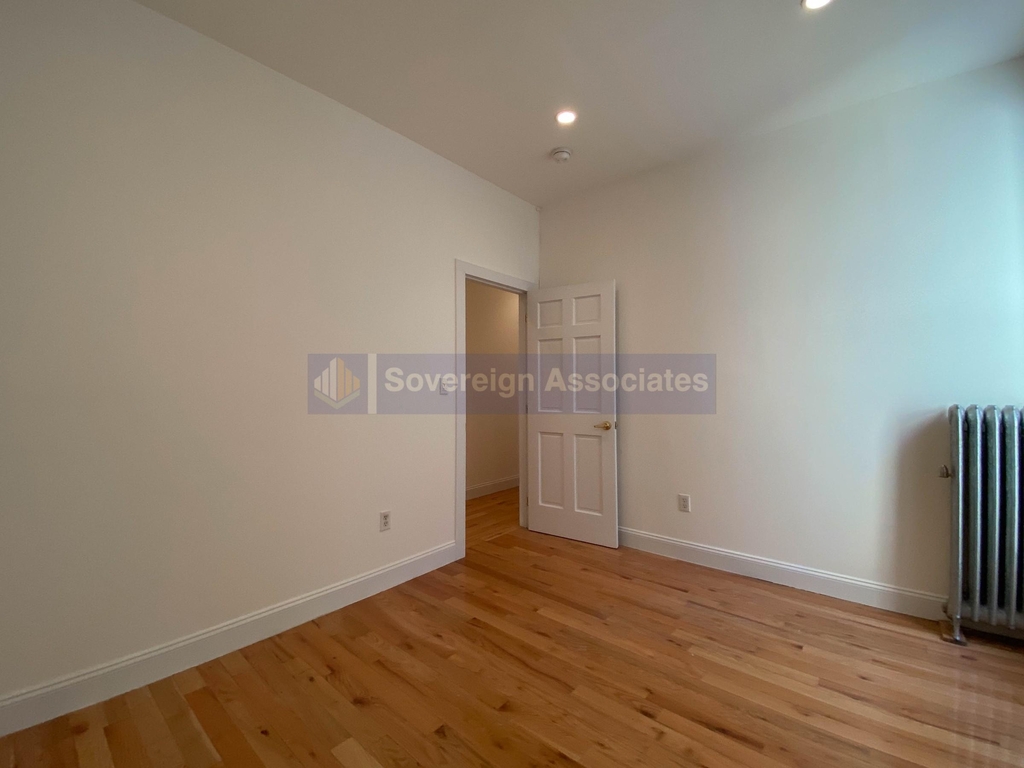 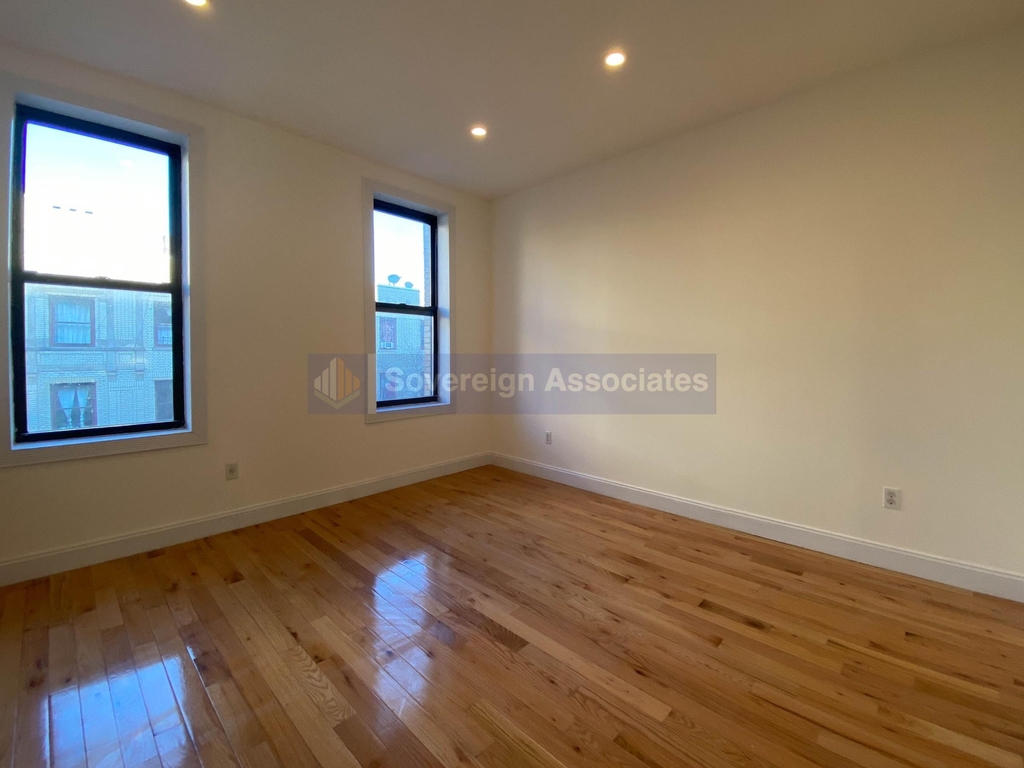 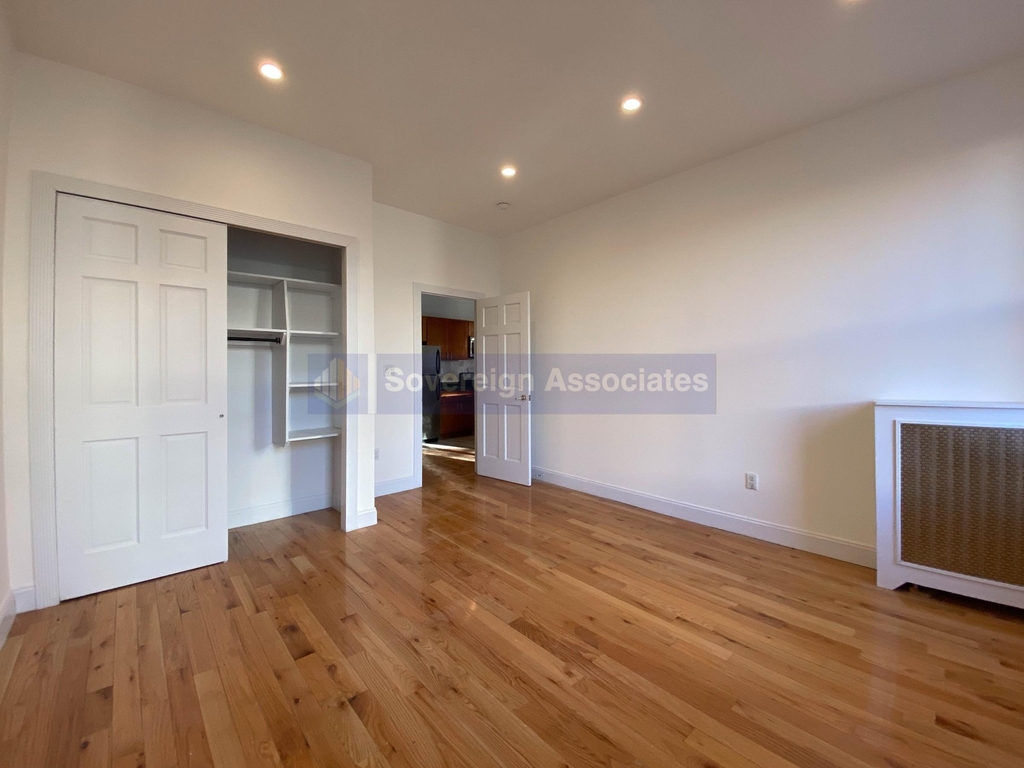 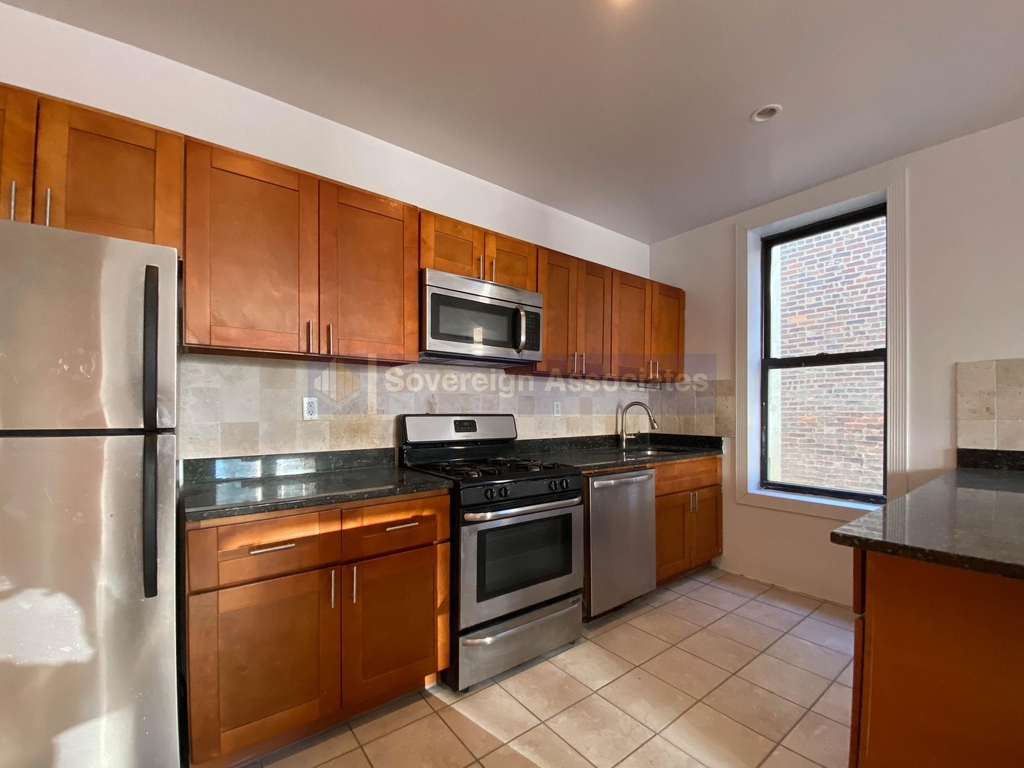 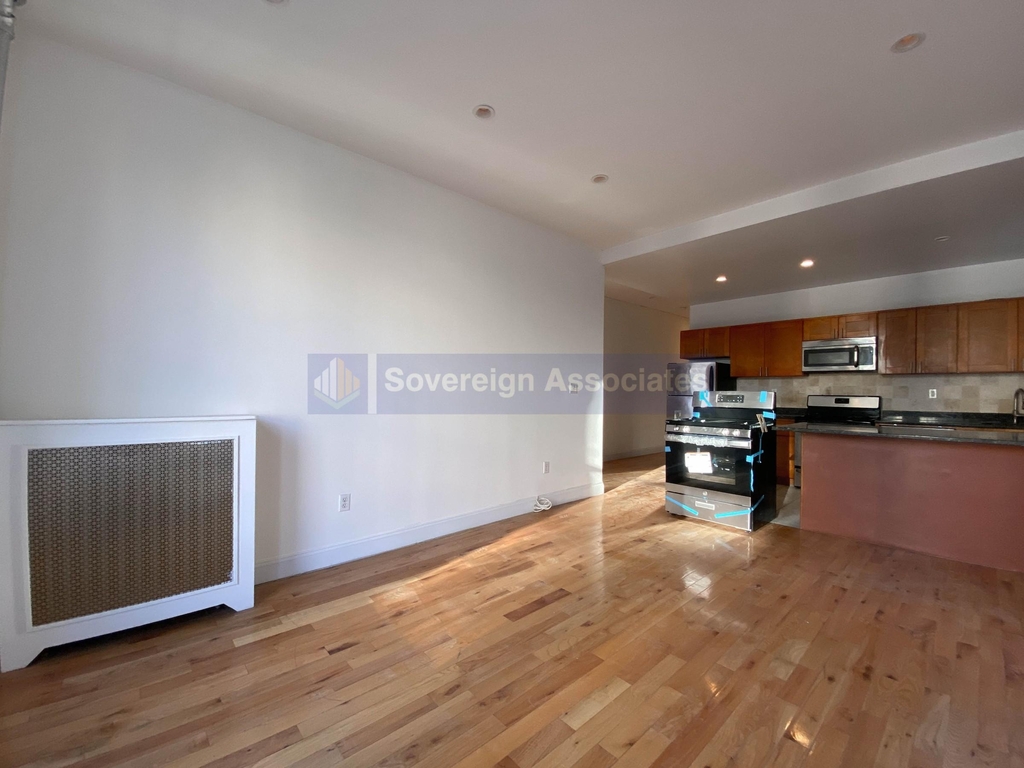 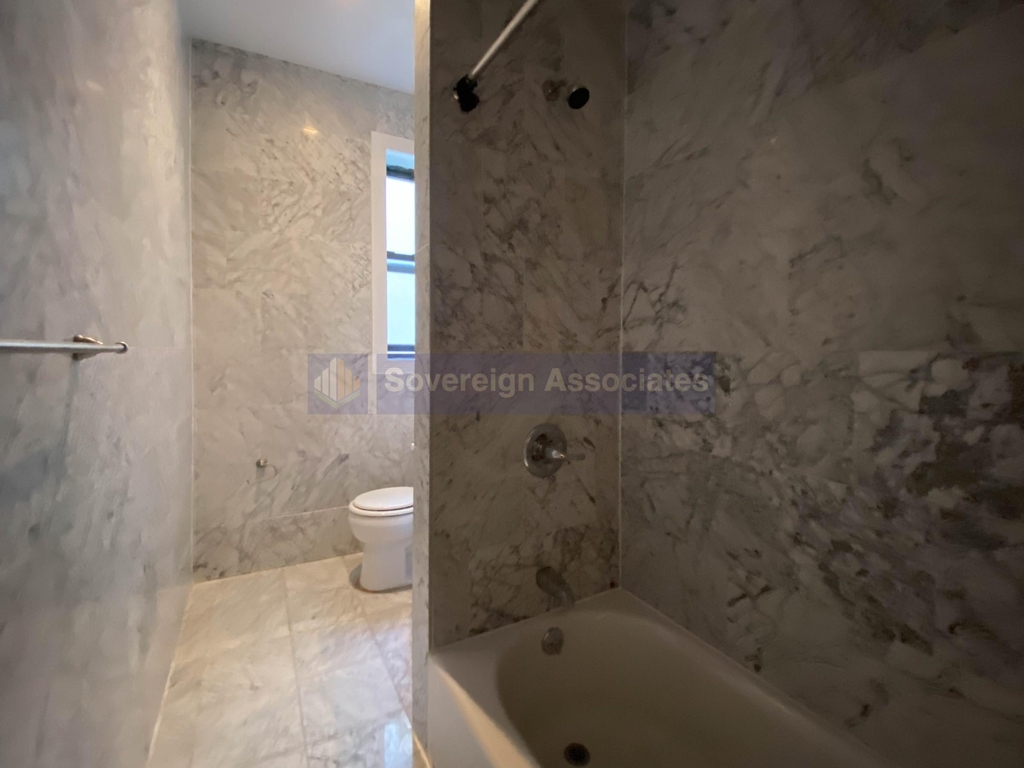 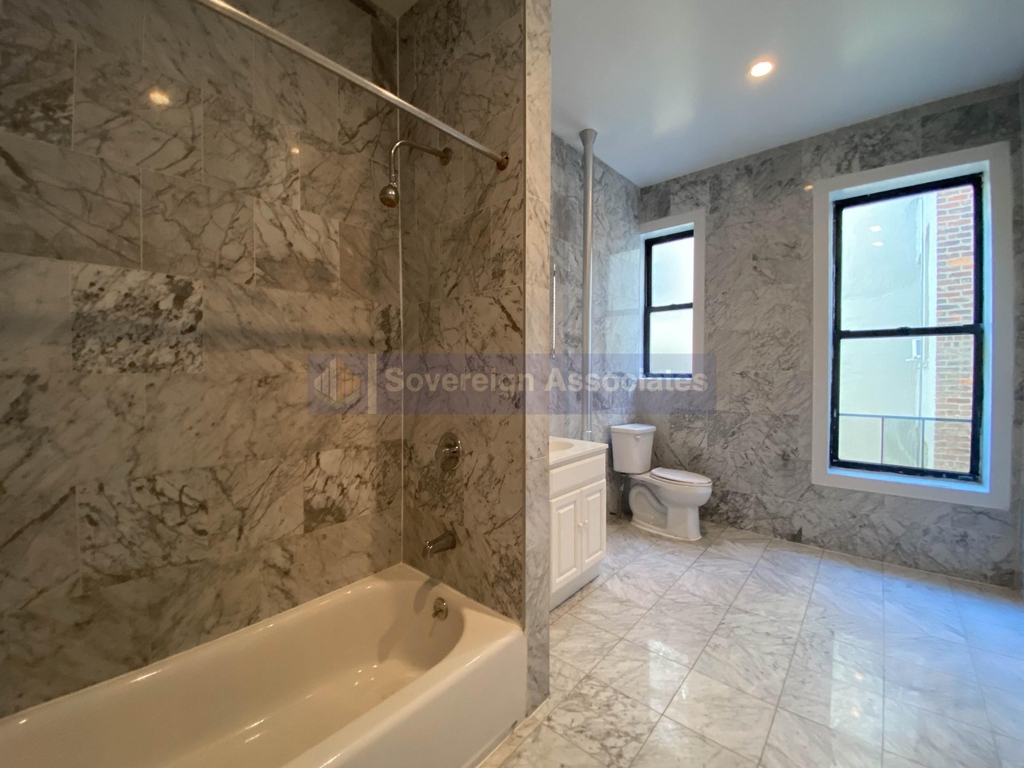 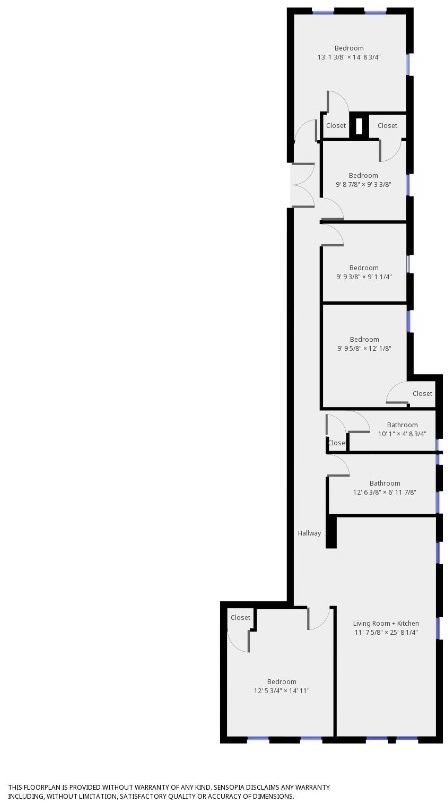 View this listing virtually
Note: This listing is inactive. It will not appear in RentHop search queries until you Repost it from the inactive listings in your Account Listings page. See recently posted listings similar to this one.

This is an elevator building with an on premise laundry facility.  The building is located near the A,C and #1 trains and local buses.  Columbia Medical Hospital within a couple blocks.

The building is pet friendly.

Between 155th and 190th Street is the energetic residential neighborhood of Washington Heights. Now ranked as Manhattan's 4th safest neighborhood, many families have resided in this area for generations. As one popular musical states, "the streets are filled with music" in this uptown neighborhood full of friendly faces, great food, and beautiful architecture.

Named for Fort Washington, which was constructed to fend off the British during the American Revolutionary War, Washington Heights was largely farmland, with several stately manors peppering the hilly area. One such manor, the Morris-Jumel House, still stands today as the oldest building in Manhattan.

As the city expanded after the revolution, more and more structures were built in the Heights to house the growing population. The development of apartment complexes and row houses led to an influx of Irish immigrants in the 1900â²s, followed by a large Jewish population in the…

Price Comparison
This apartment's rent is 17.14% more expensive than the median rent of $3,500 for a 4-bedroom apartment in Washington Heights, New York, NY.

HopScore Breakdown
This listing has a HopScore of and was posted 3 weeks ago. Some of the contributing factors to the HopScore are listed below.
RentHop Description
The apartment is a unit offered at a monthly price of $4,100. The building allows easy access via an elevator. The unit interior features hardwood floors. Both cats and dogs are allowed, but as always, double check with the manager about any specific pet concerns you may have. The kitchen conveniently includes a dishwasher.

We have 15 photos of this particular unit, building, and surrounding areas. (255 Ft Washington Avenue)
Similar Apartments Nearby 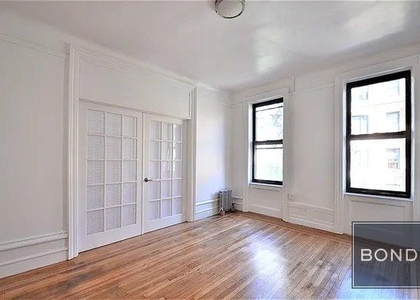 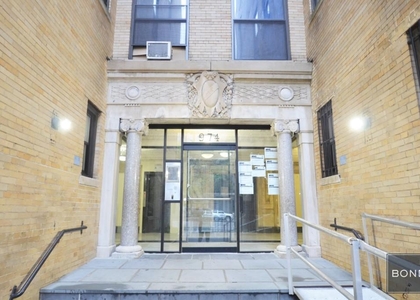 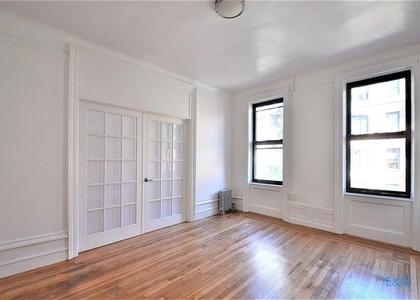 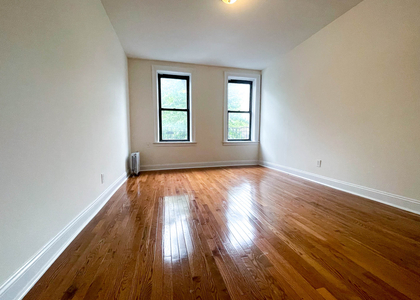 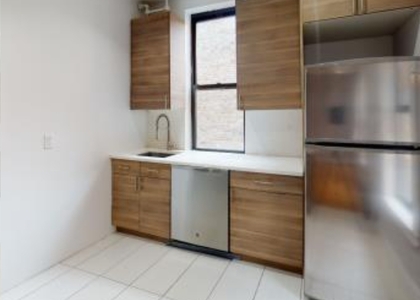 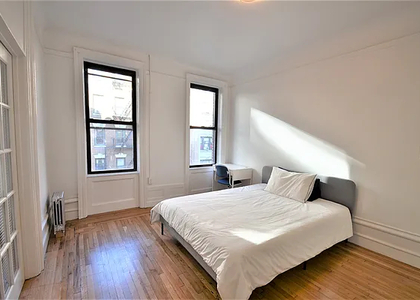 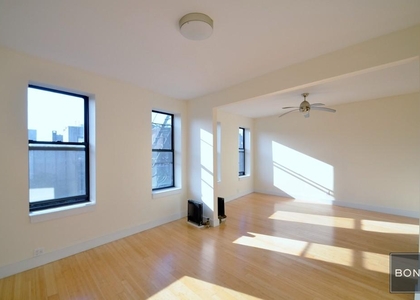 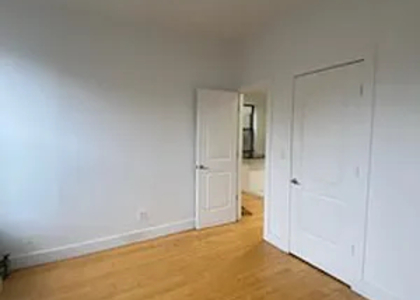 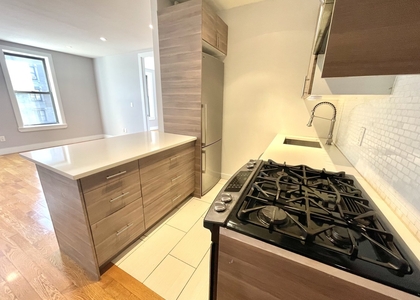 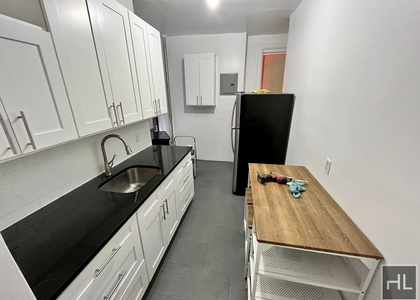 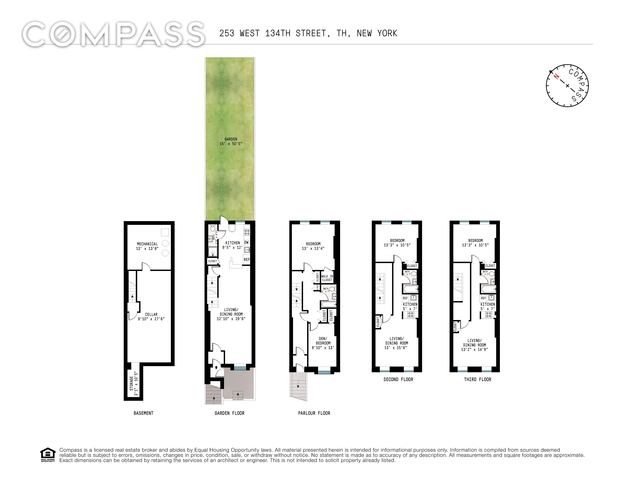 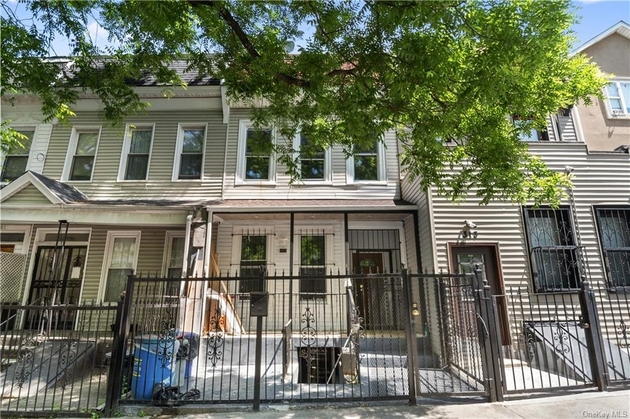 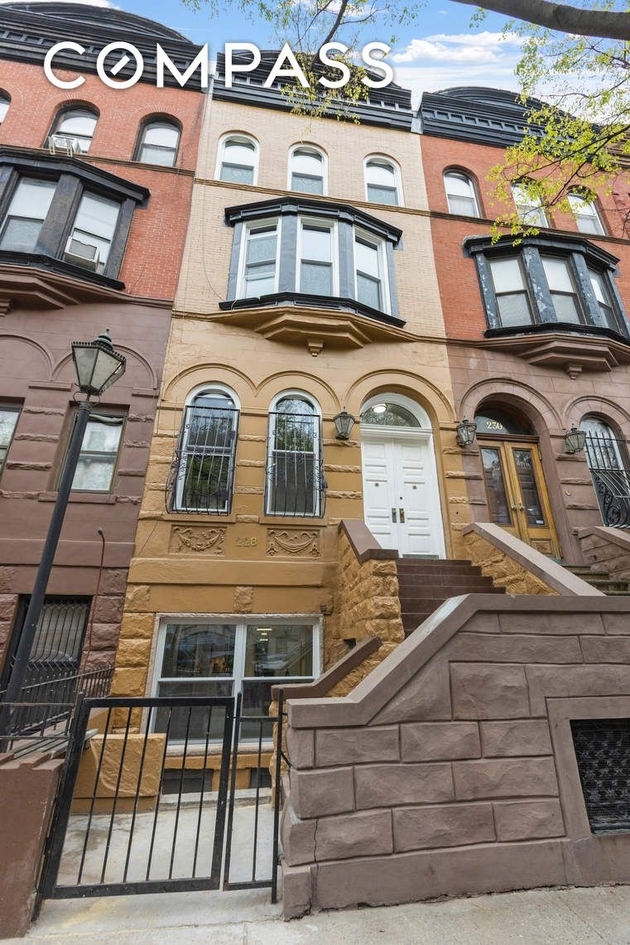