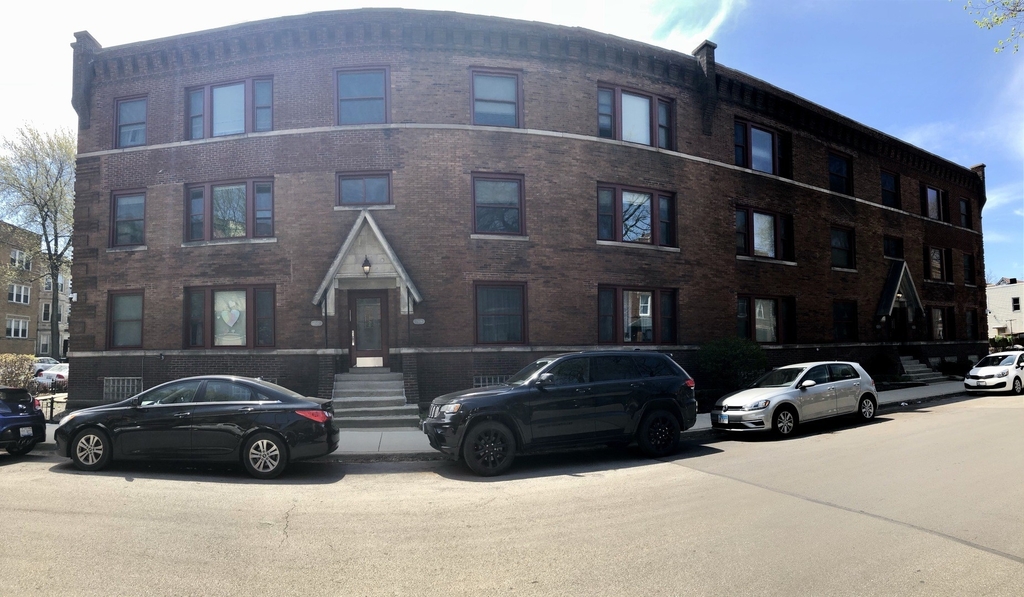 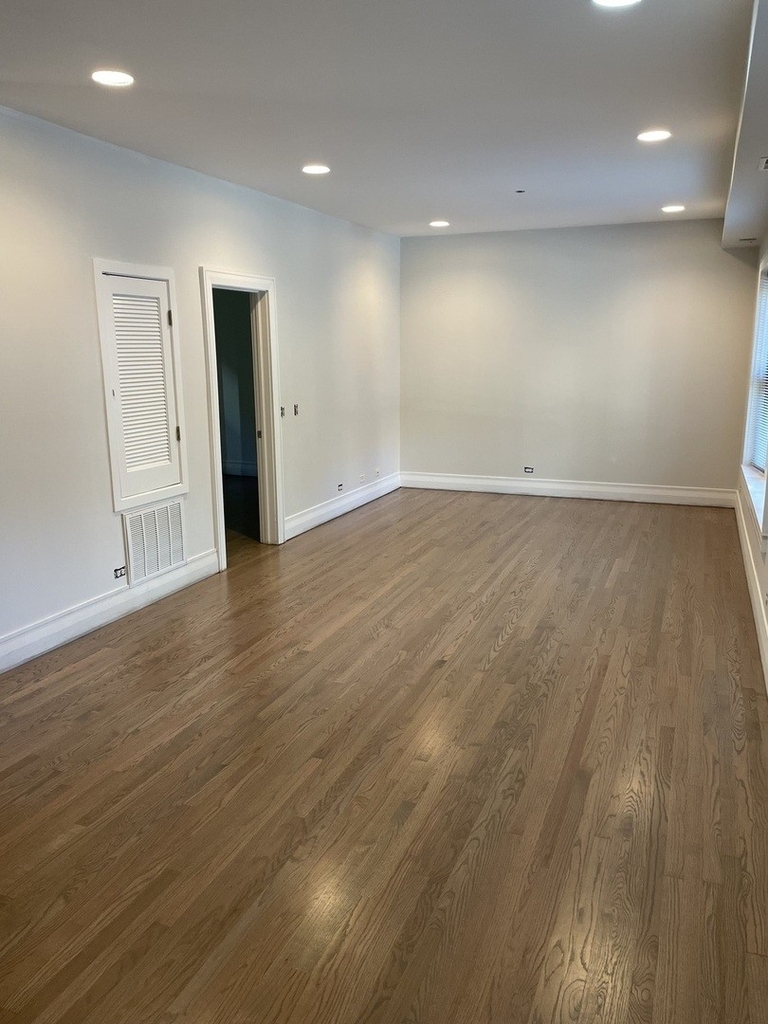 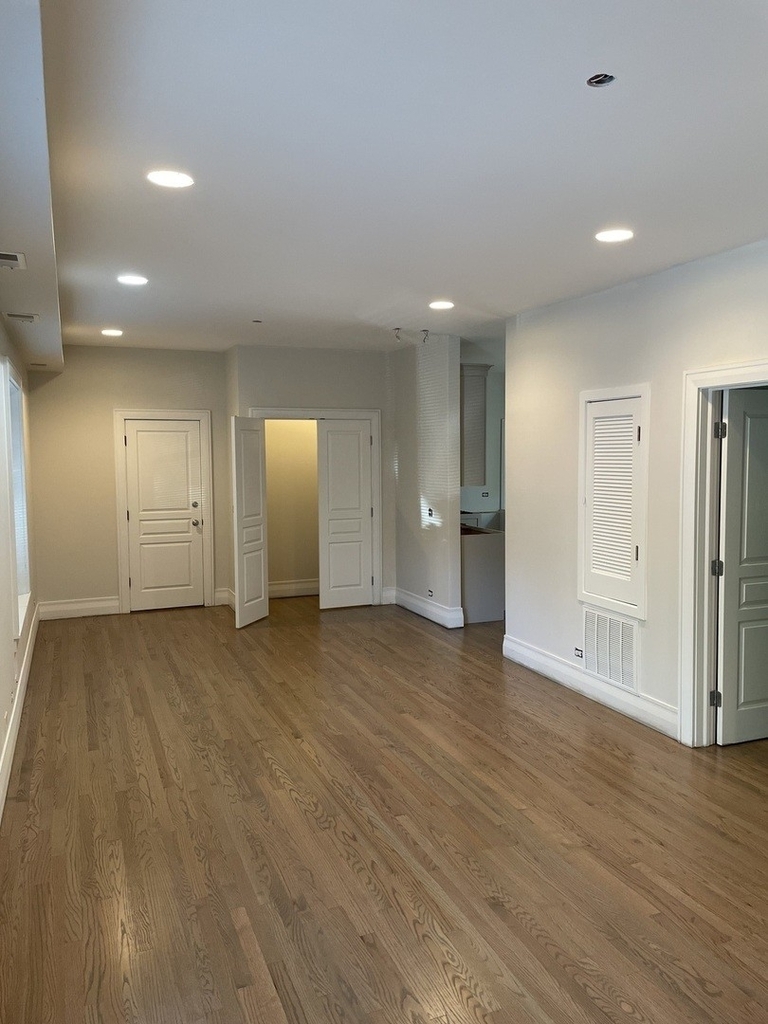 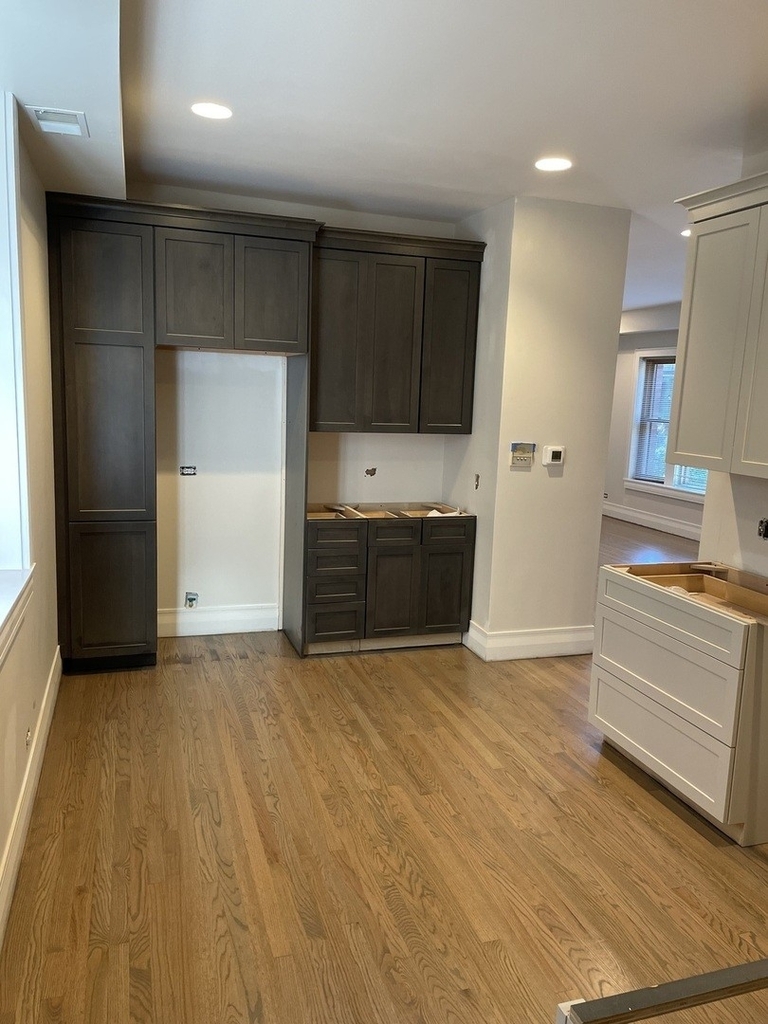 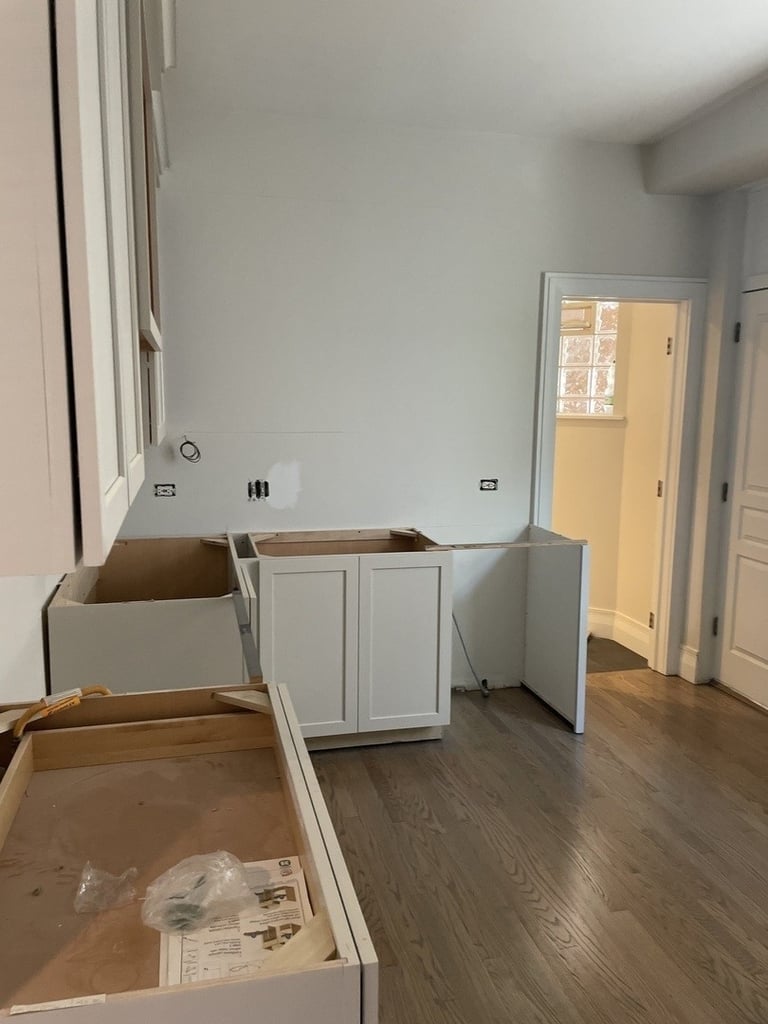 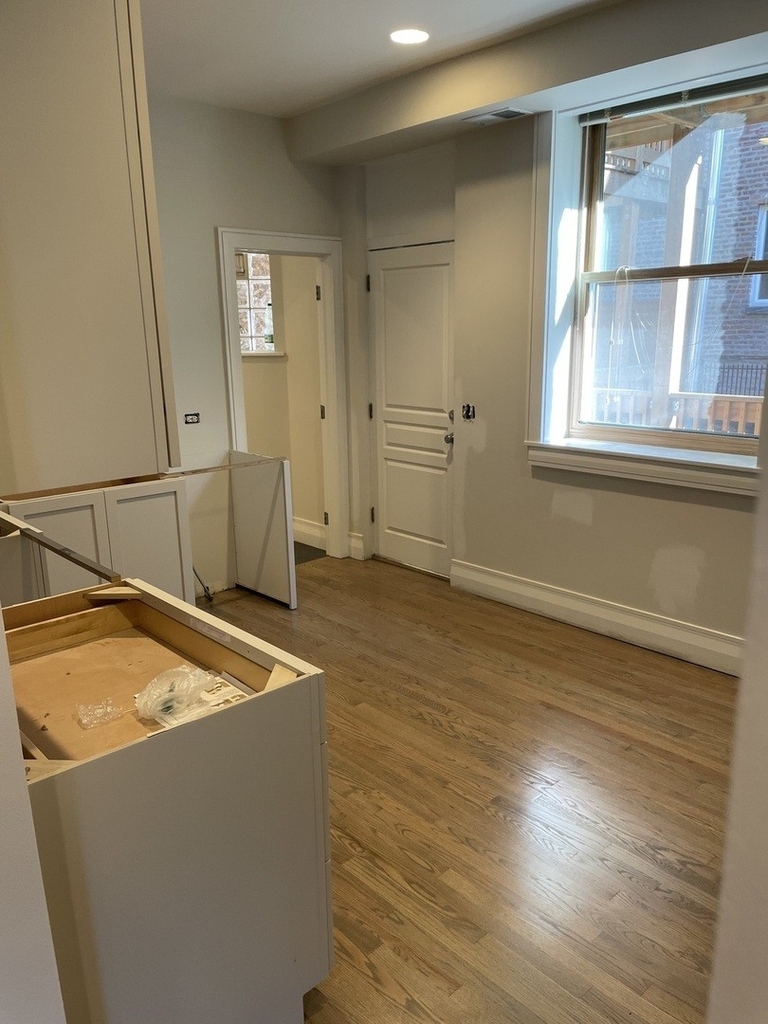 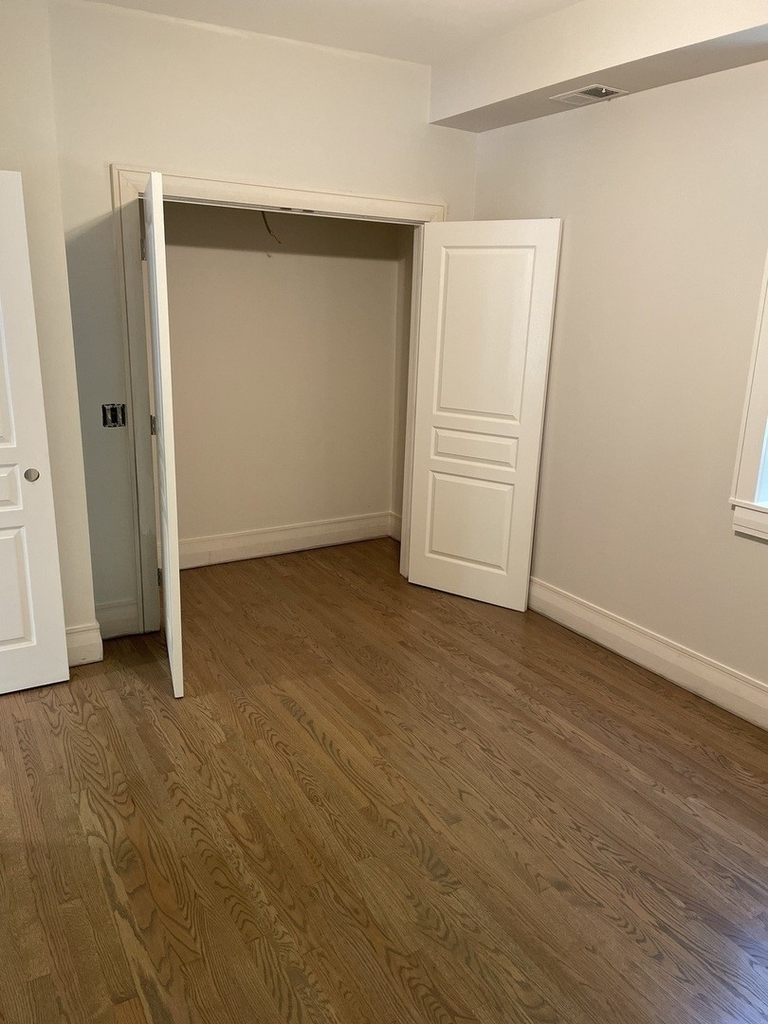 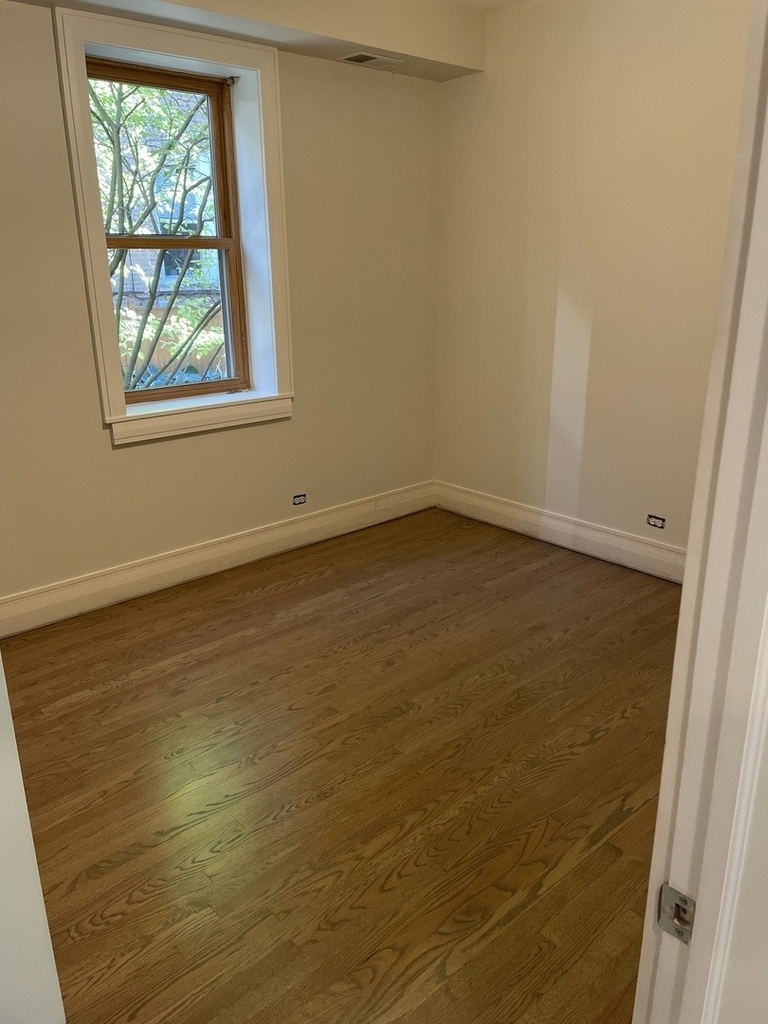 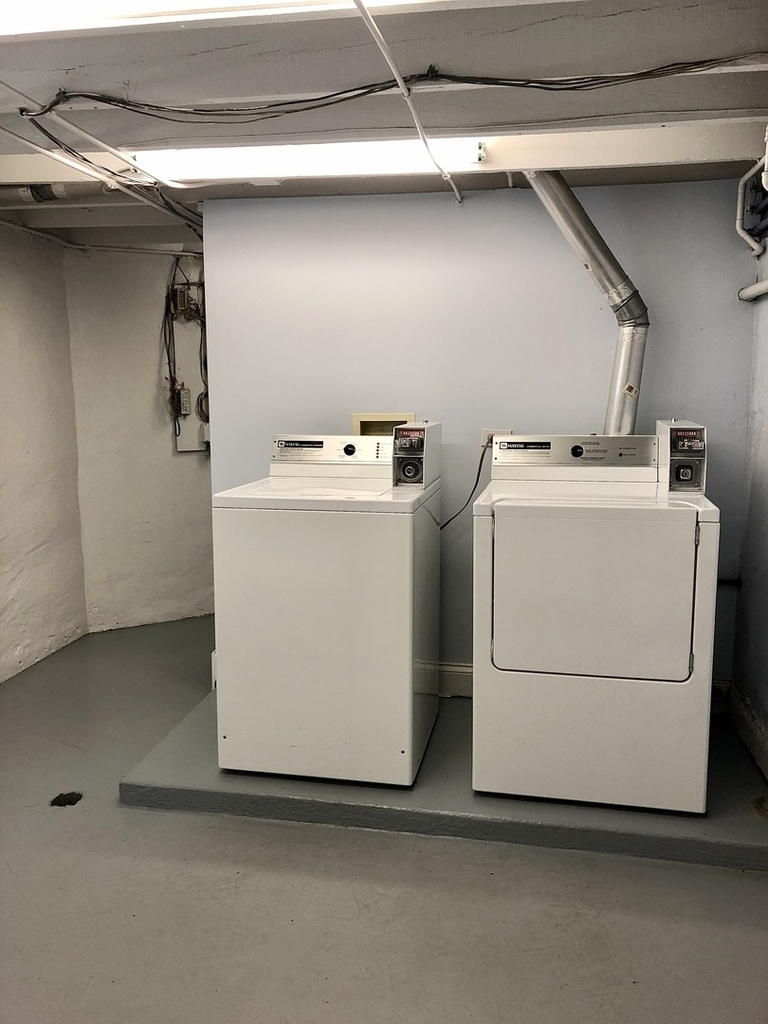 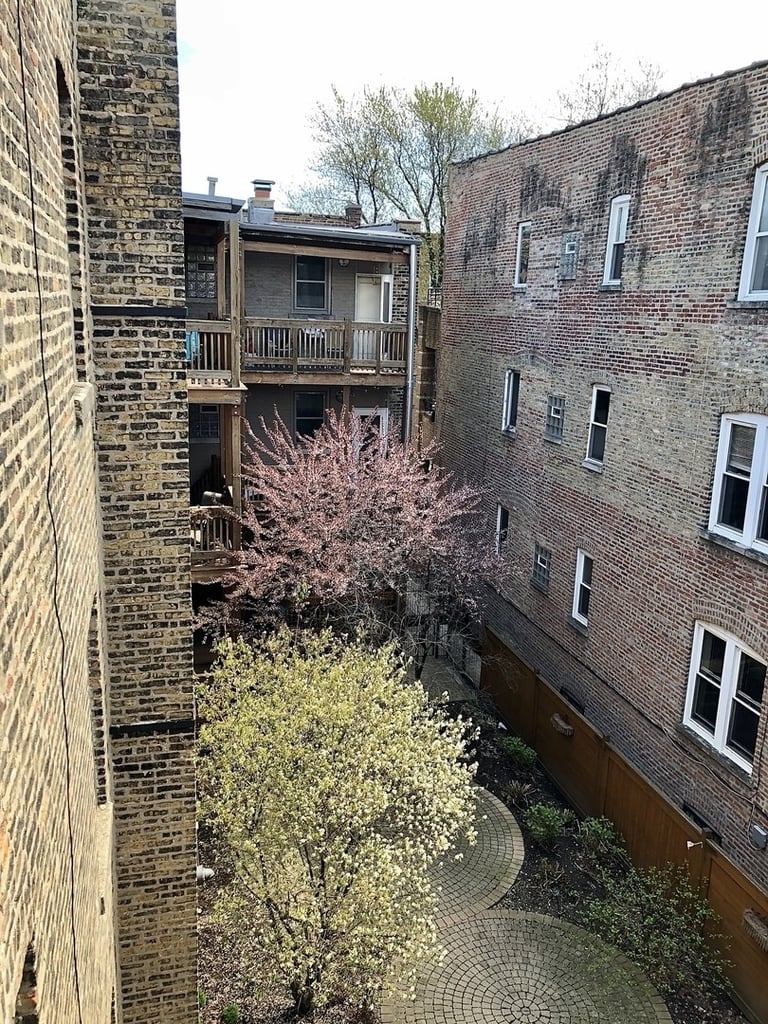 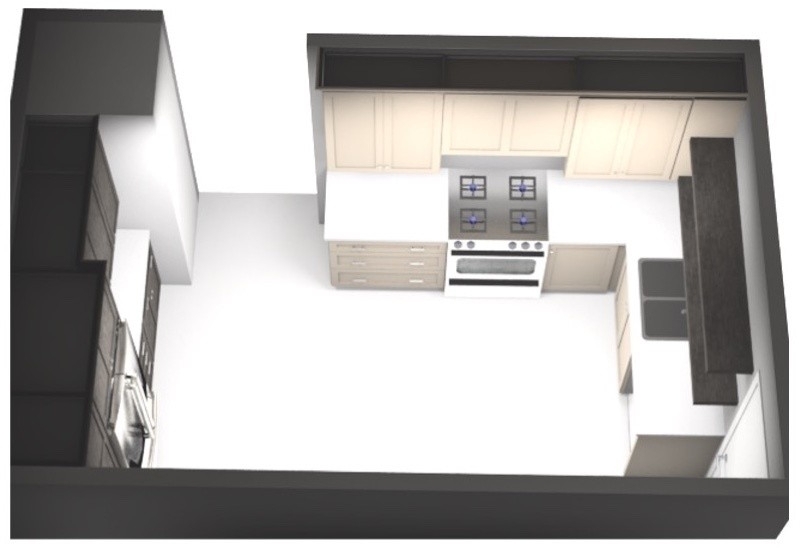 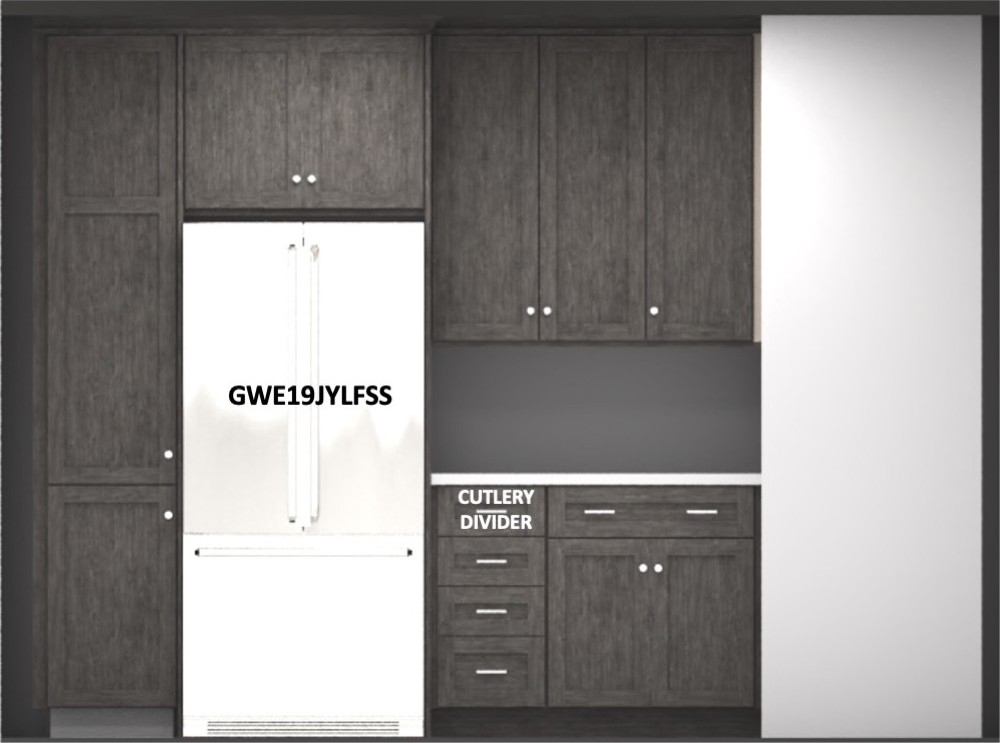 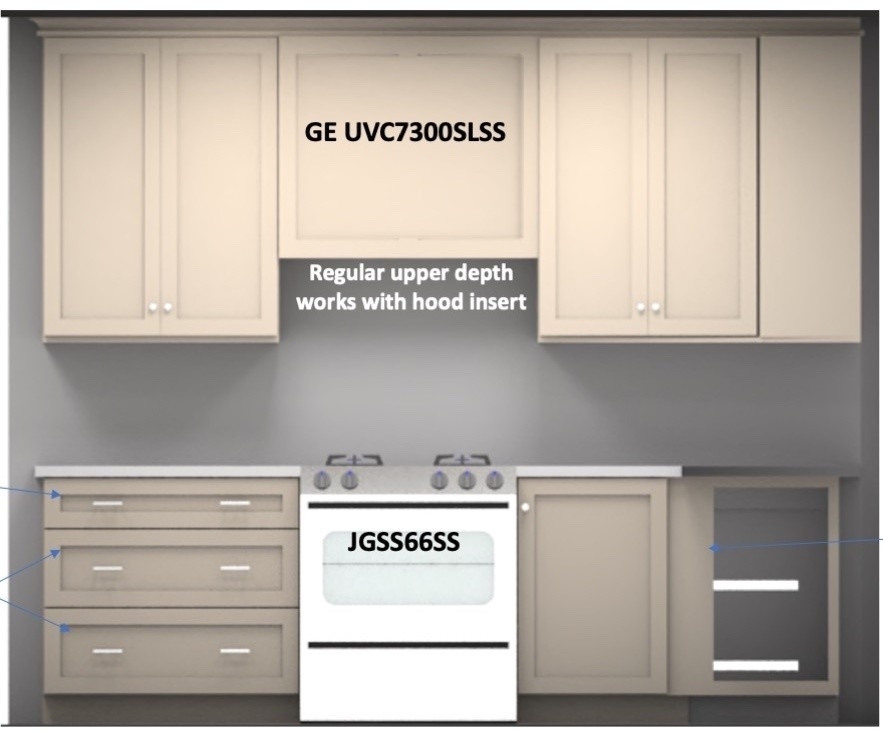 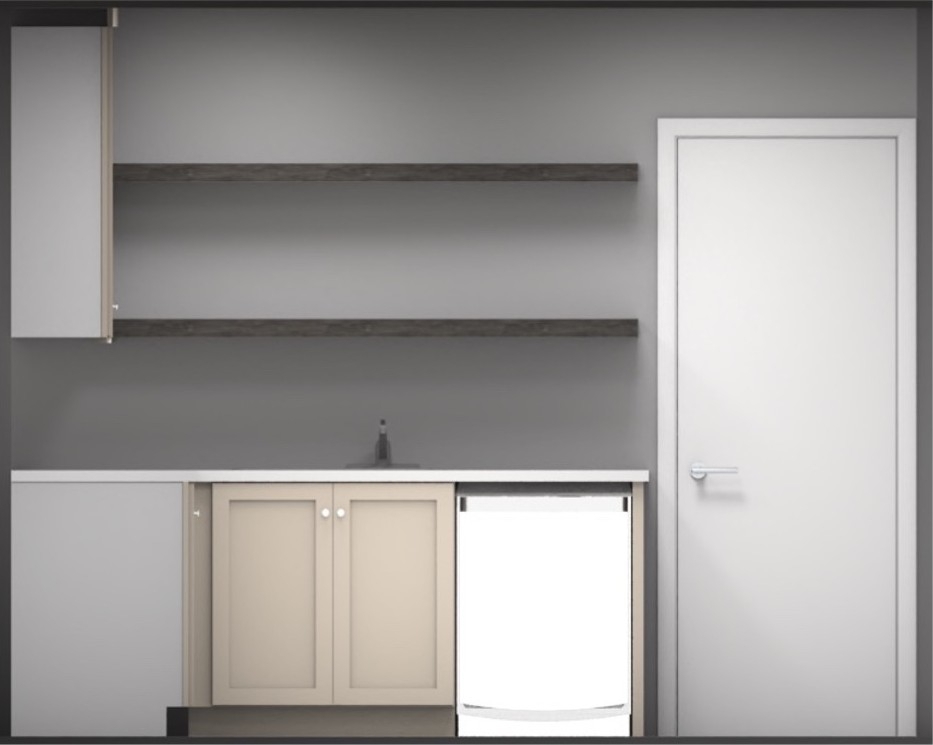 820 Sqft
Save to Favorites

Chicago, nicknamed the "Windy City", is the largest city in the Mid-West and third largest in the nation. It borders Lake Michigan, one of the Great Lakes, to the east and is the seat of Cook County. Travellers unite in Chicago, with O'Hare Airport, the world's busiest airport. Chicago is also home to 20 Fortune 500 companies as well as being he largest hub in the railroad industry. Culturally, Chicago has made major contributions to novels, films, theatre and music â in particular jazz, blues, and house. The city is also renowned for its unique architecture. In fact, architecture tours along the Chicago River are one of the most popular activities for tourists and locals alike.

For people moving to the city, each of Chicago's neighborhoods offers a unique feel. Skyscrapers and office buildings dot the landscape of the Downtown Chicago (the central business area). Most of the rentals in these areas are high-rise Chicago apartments. Moving further away from downtown…

Price Comparison
This apartment is 61.70% more expensive than the median price for 1BR / 1BA apartments in Humboldt Park, which is $1,175.
HopScore Breakdown
This listing has a HopScore of 90.9 and was posted 1 day ago. Some of the contributing factors to the HopScore are listed below.
RentHop Description
The apartment is a unit offered at a monthly price of $1,900. The person posting the listing did not specify that any pets were allowed. It may be the case that pets are ok and the manager simply has not yet filled out all the details.

Please verify your phone/email
Enter the 6-digit code sent to or download the RentHop mobile app to continue.
Meanwhile, here are some similar nearby listings!
For Sale Nearby 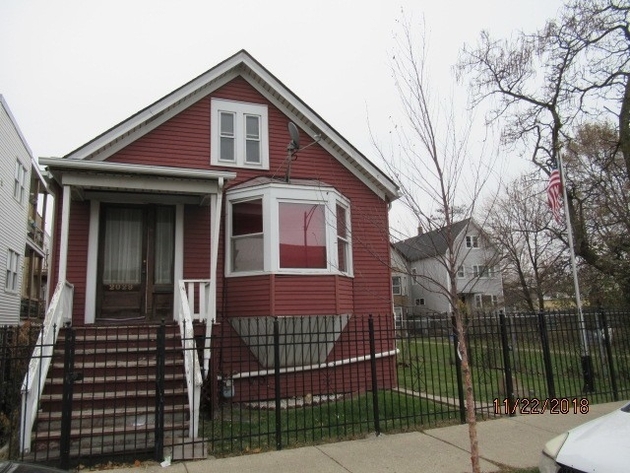 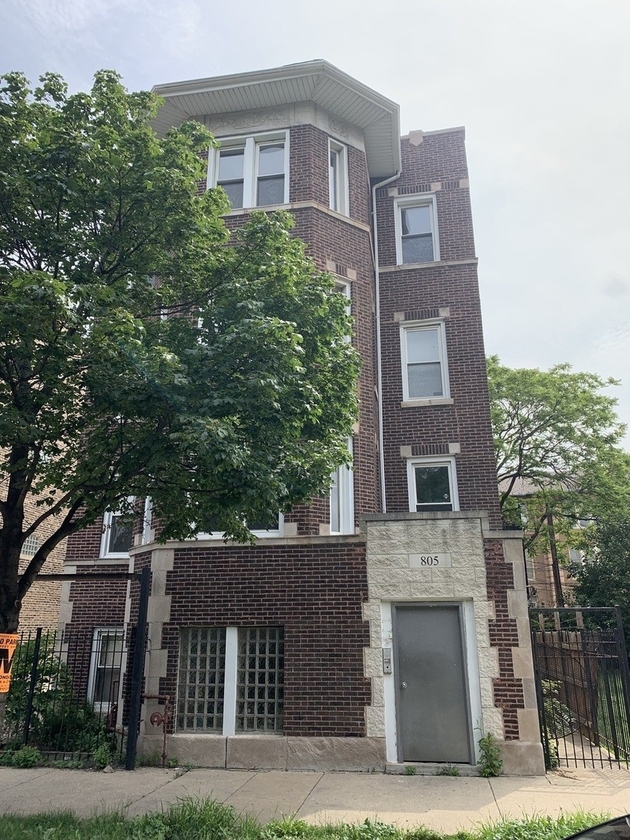