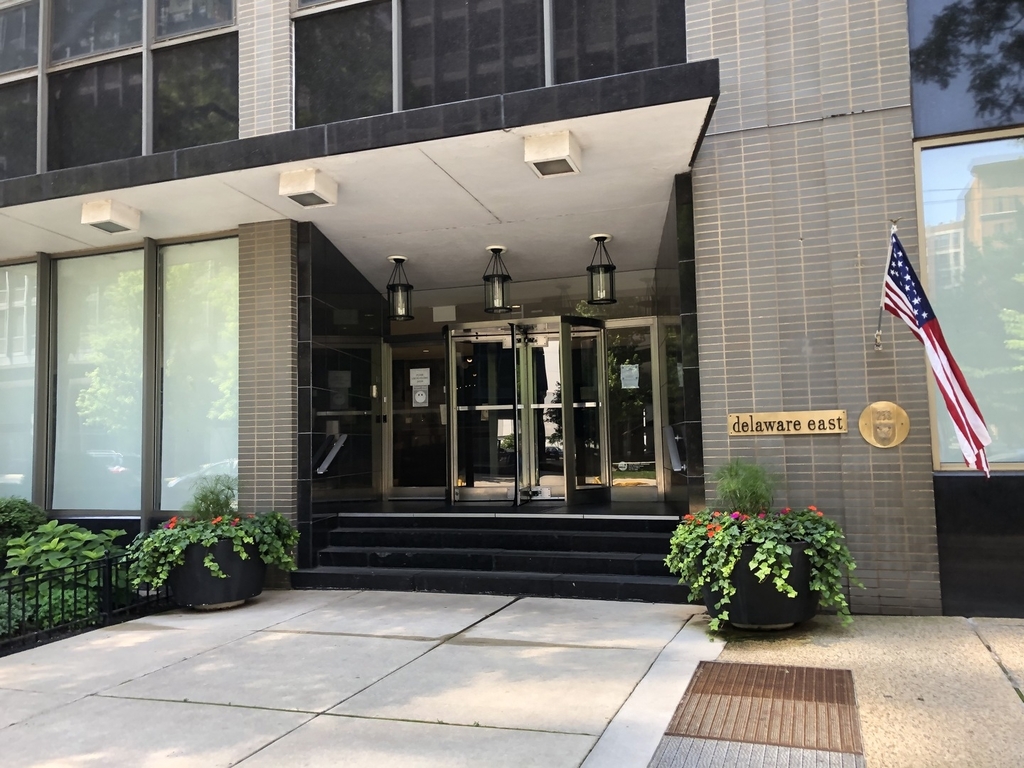 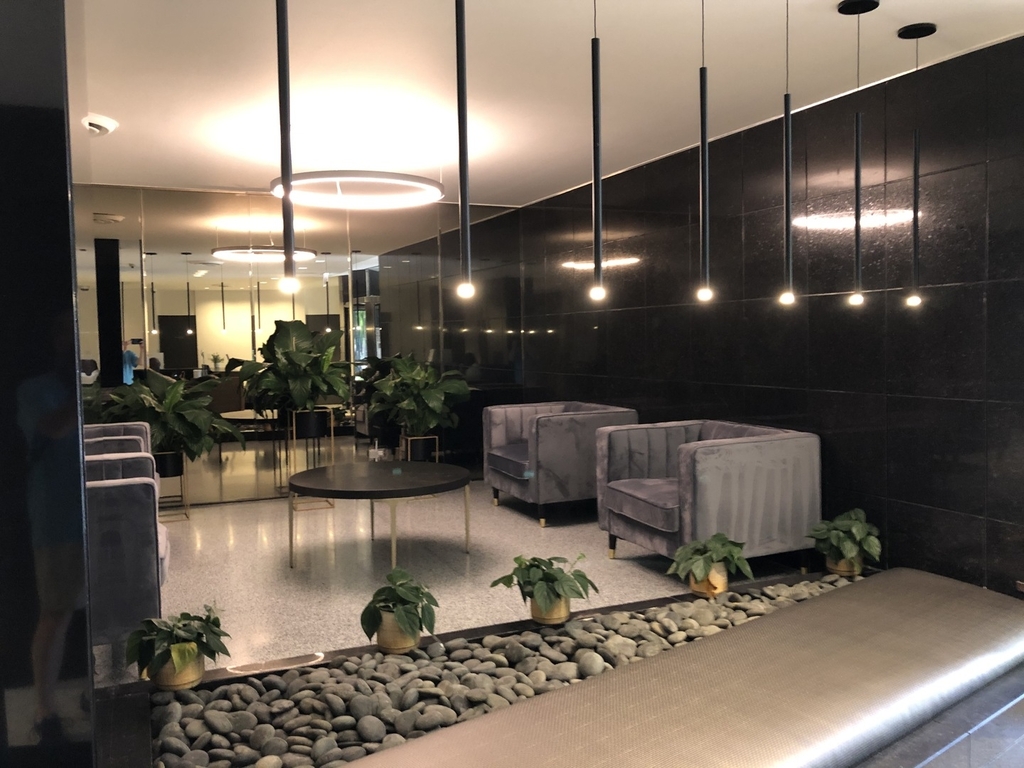 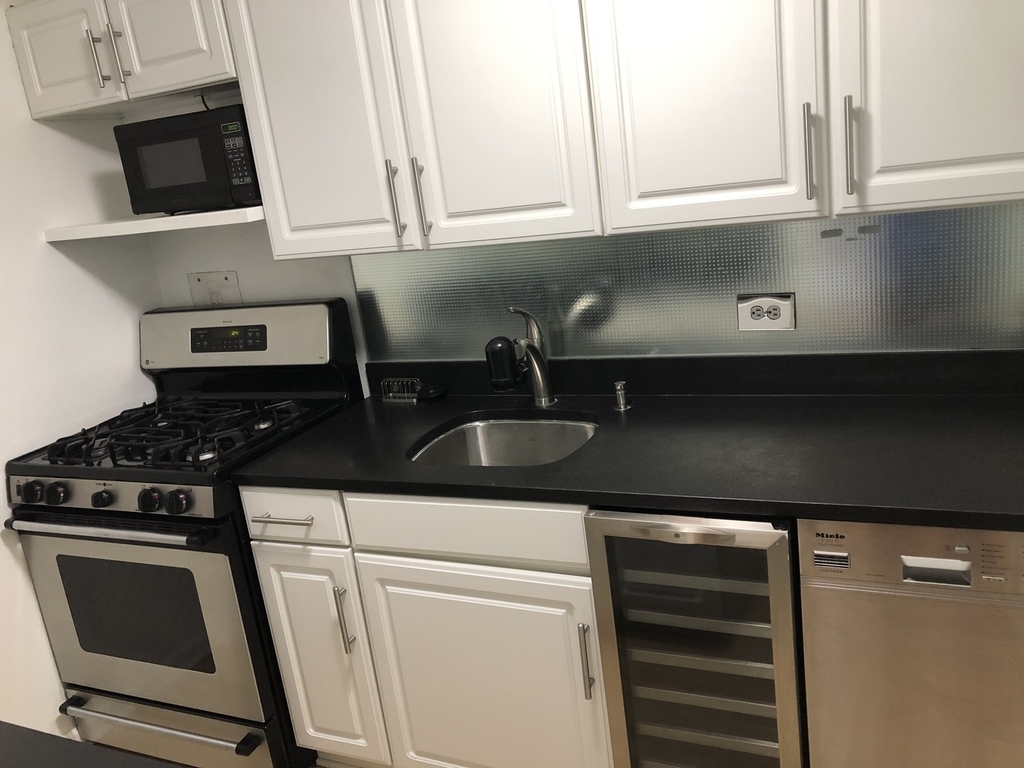 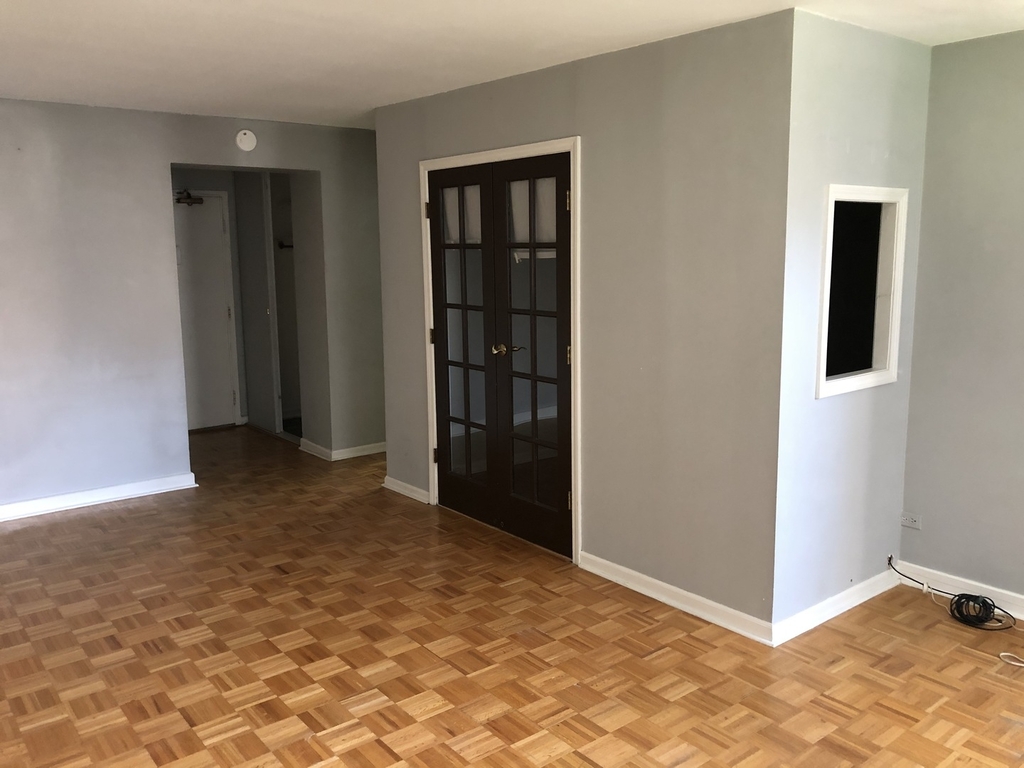 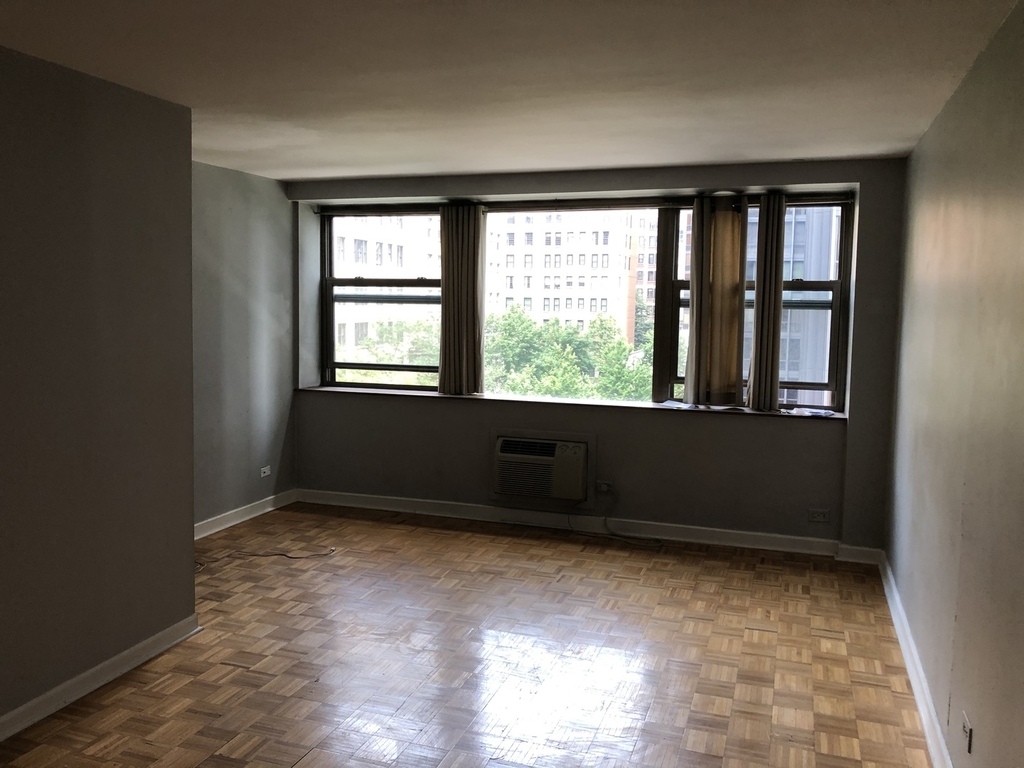 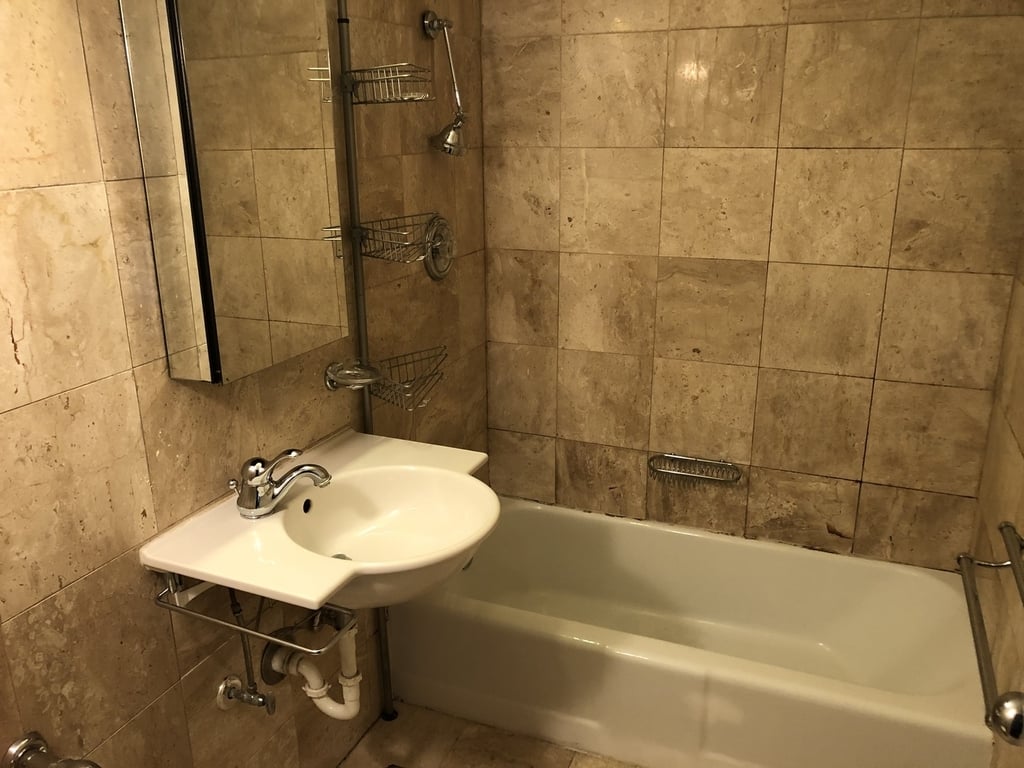 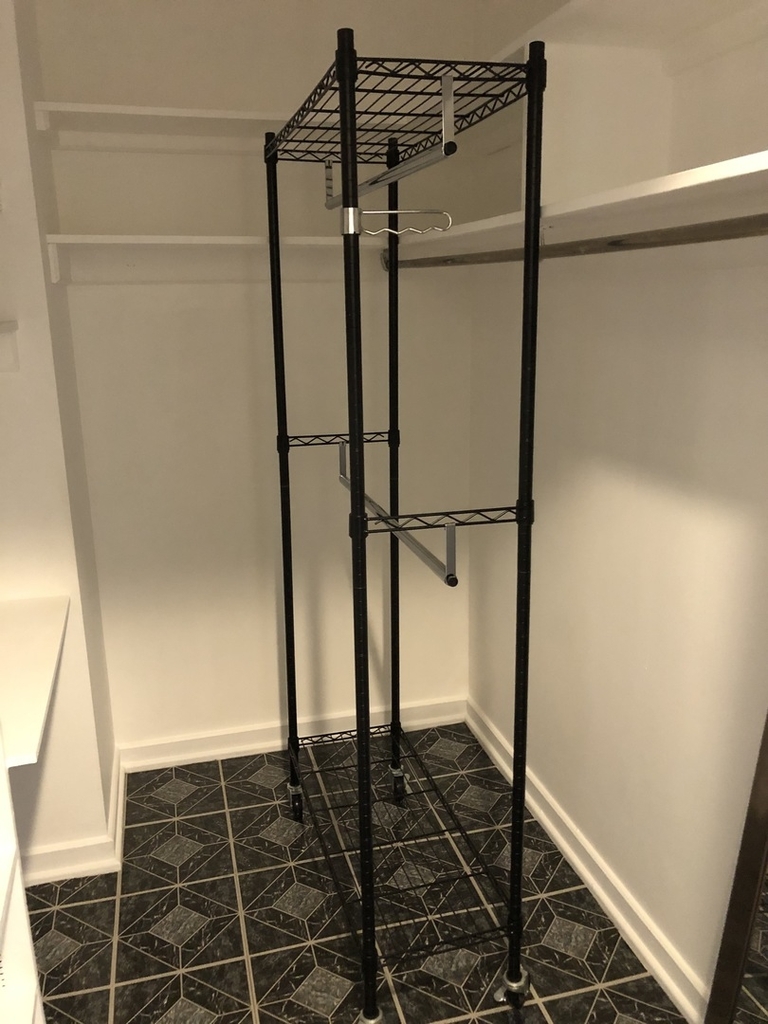 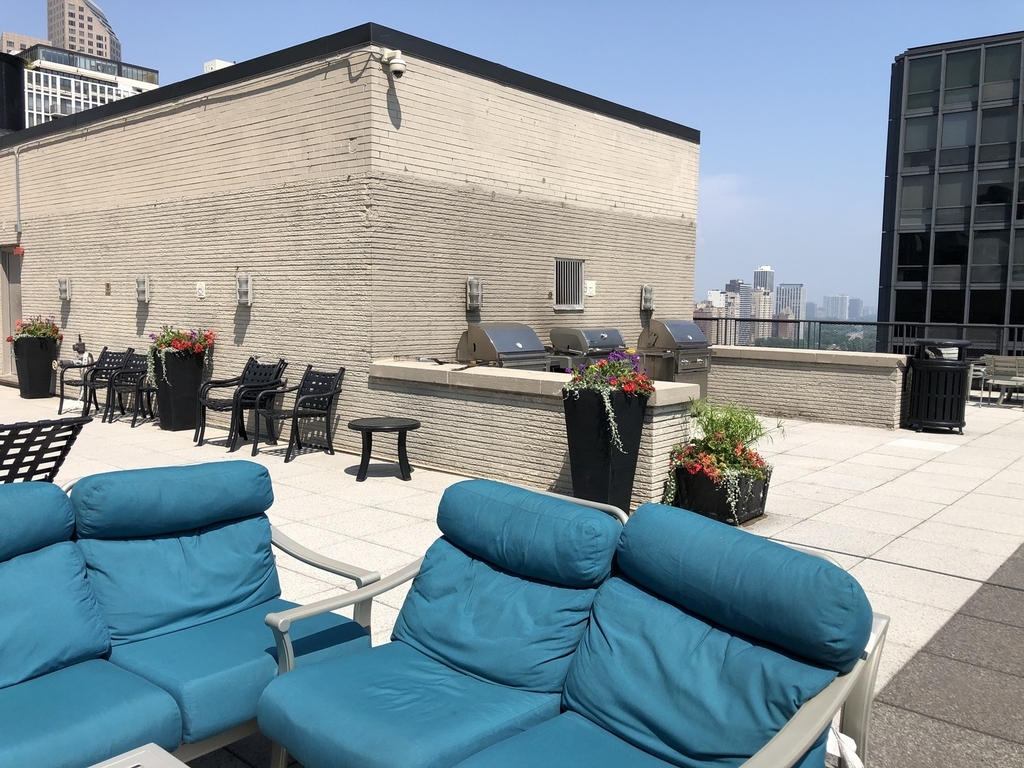 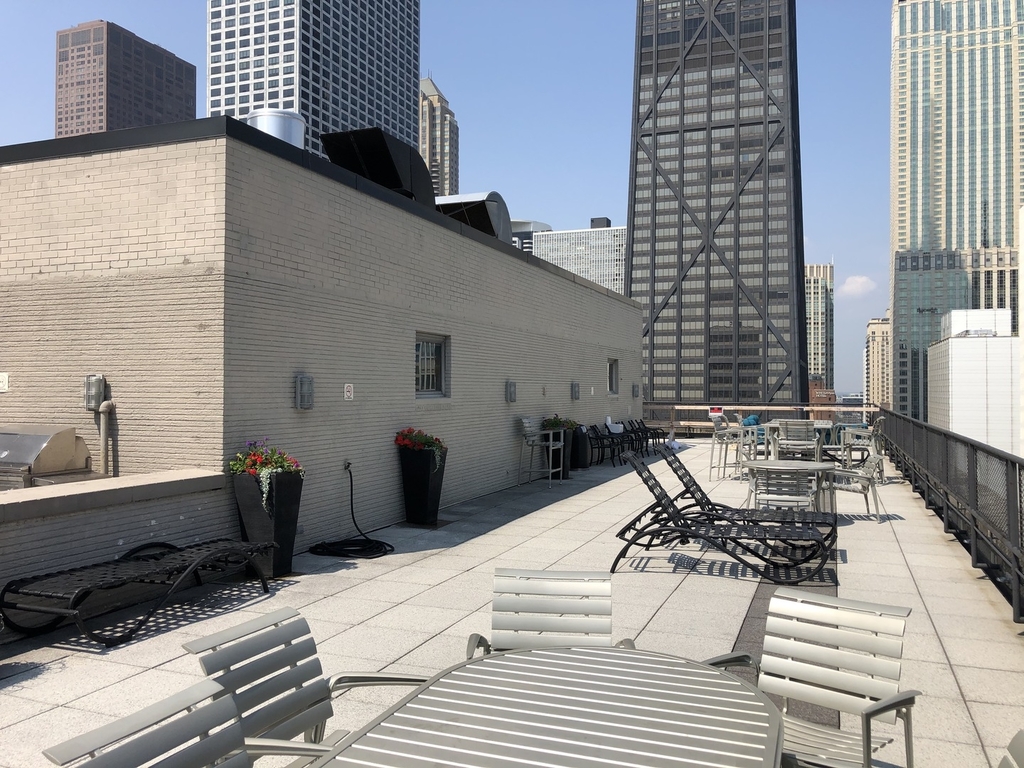 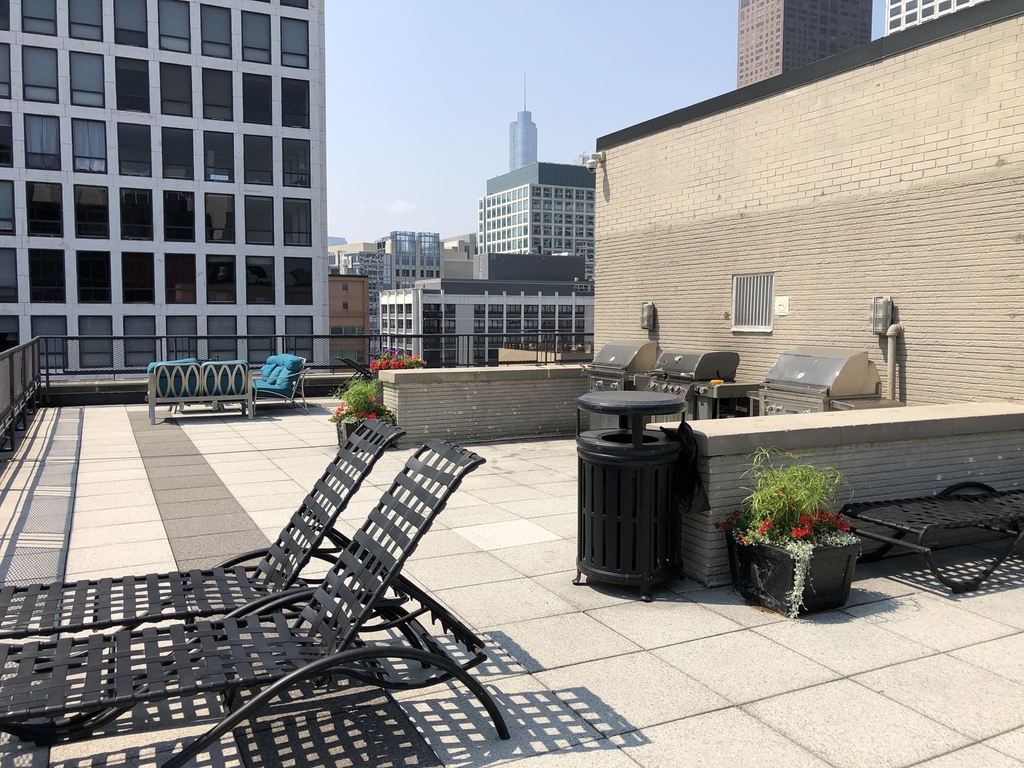 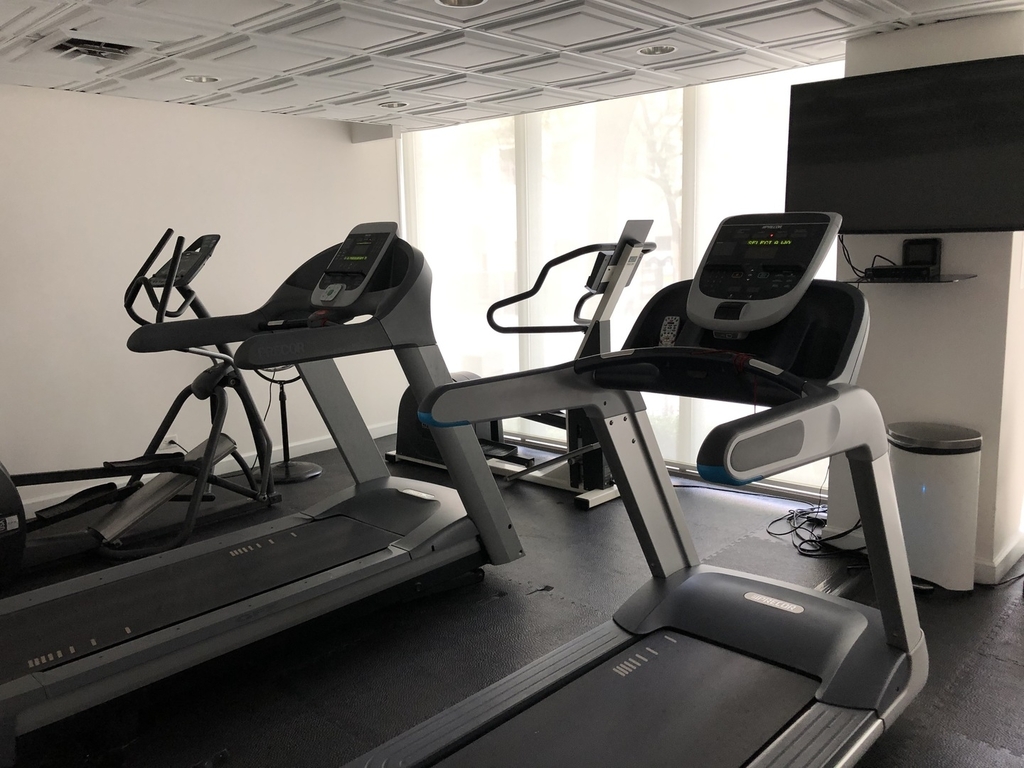 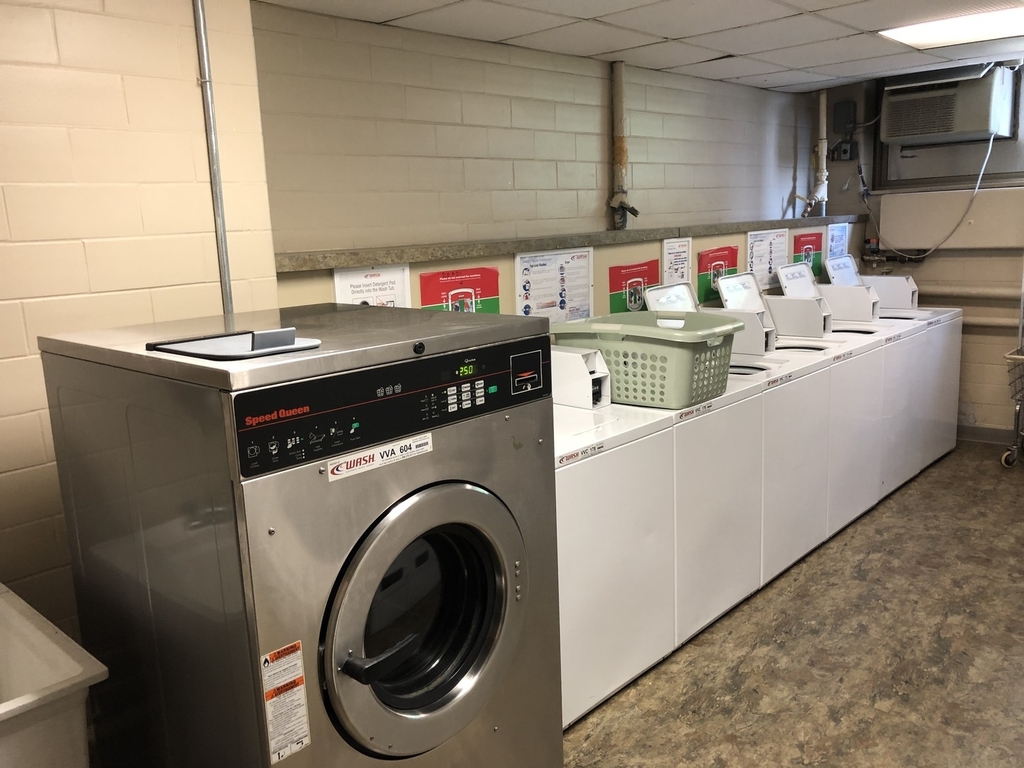 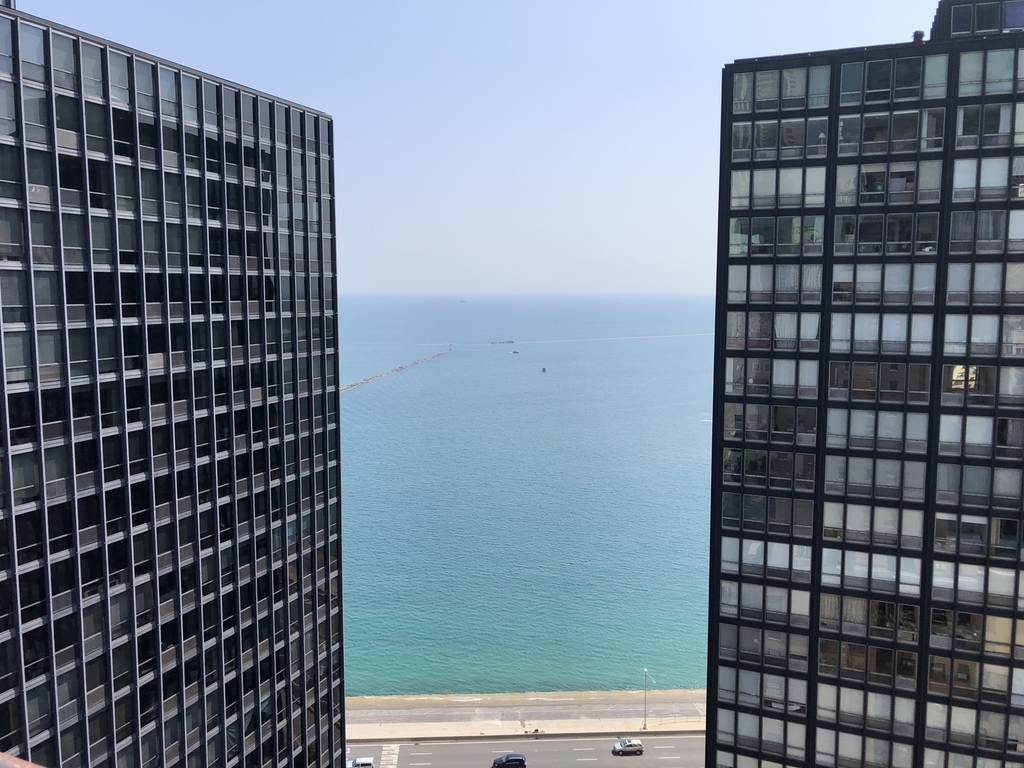 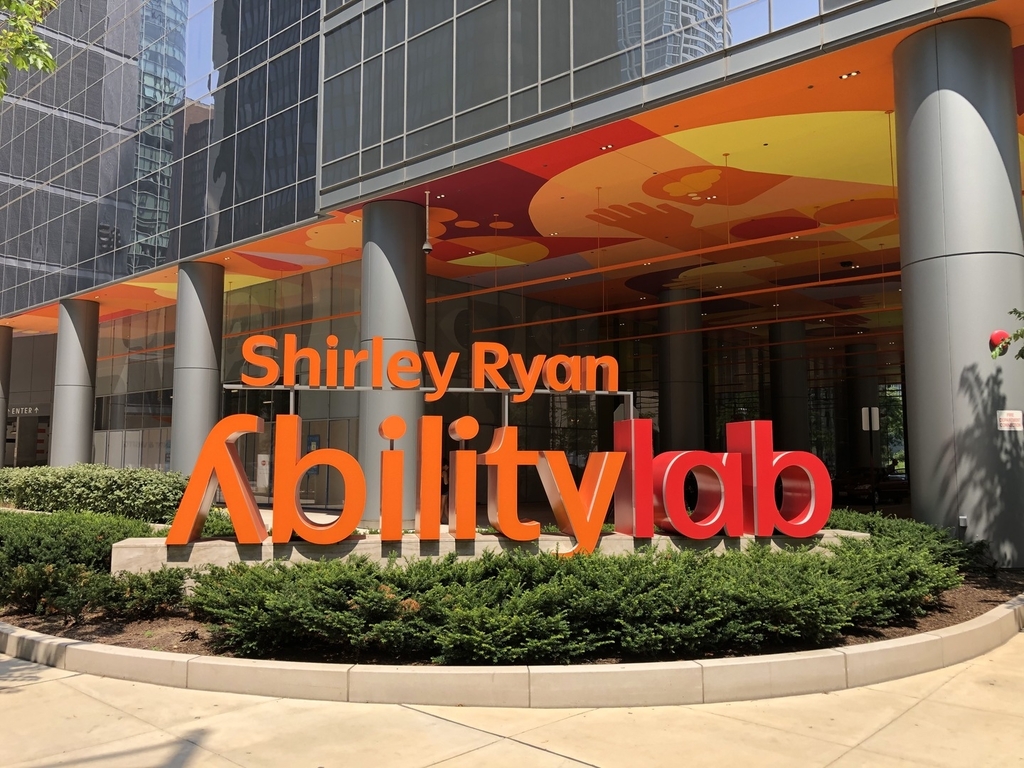 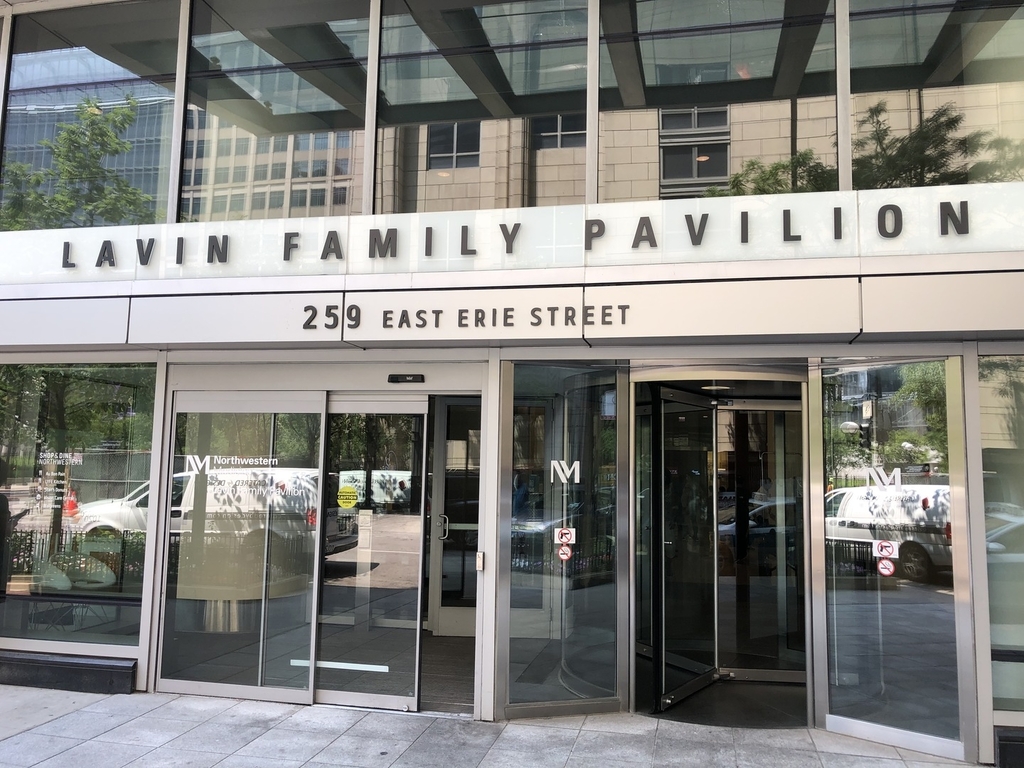 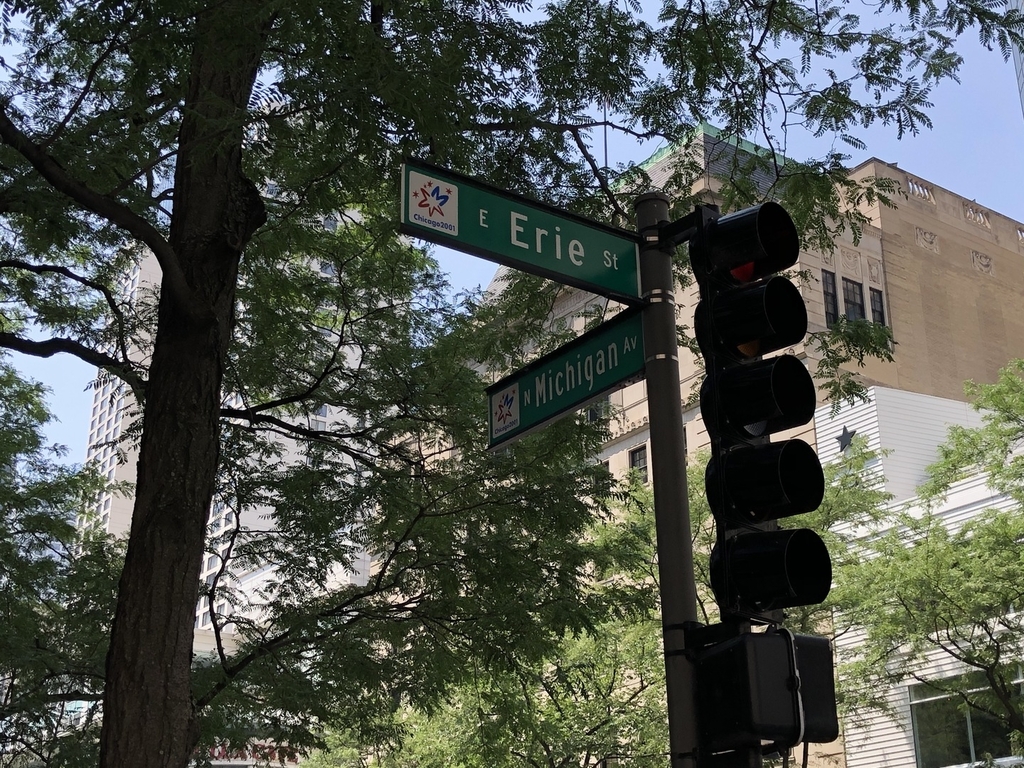 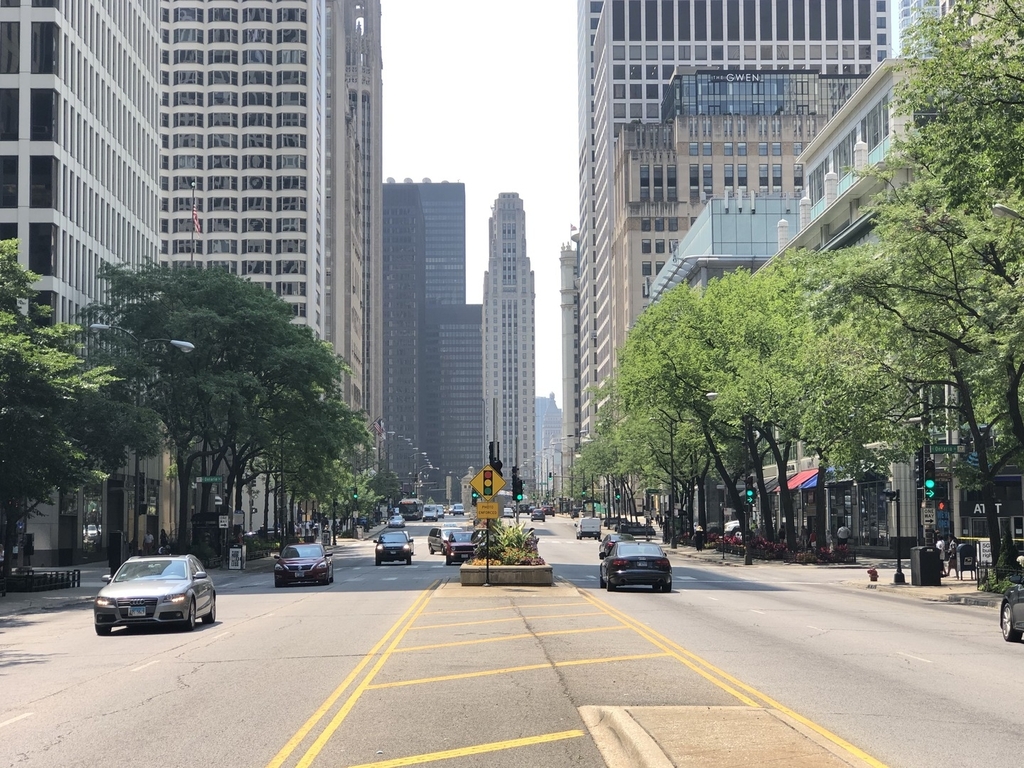 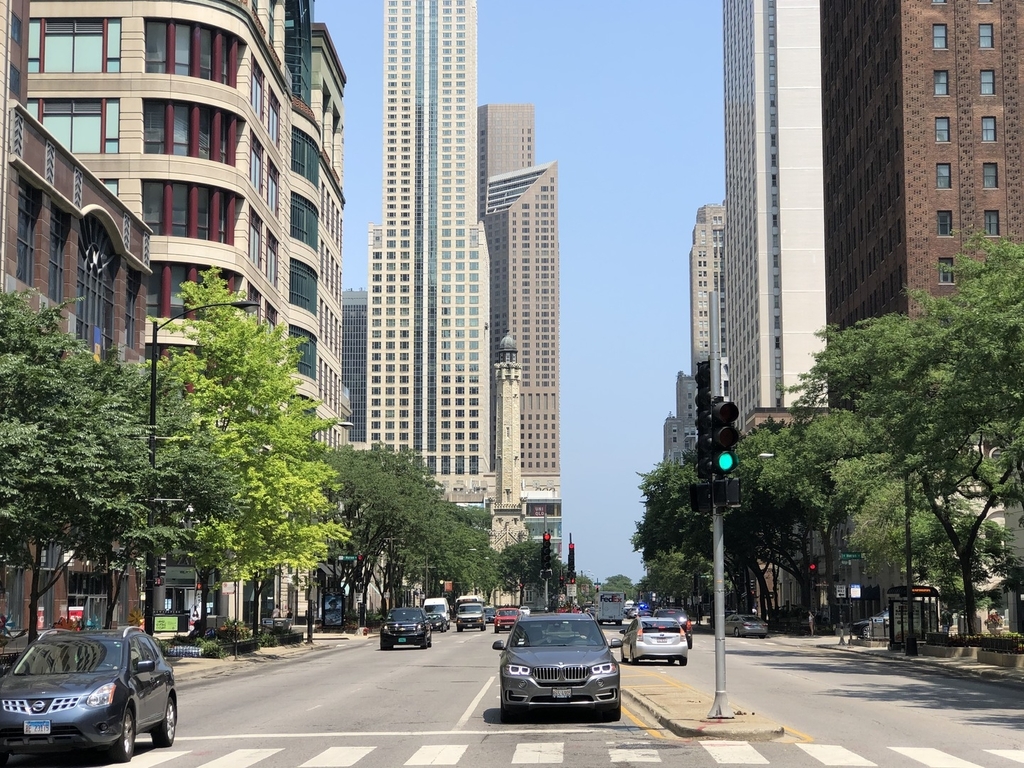 The area has a number of food options, including Le Petit Paris, Cafecito, and Pelago Ristorante. These are located within 152 yards. You can find Francesca's On Chestnut nearby.
Price Comparison
This apartment is 11.43% cheaper than the median price for 1BR / 1BA apartments in Gold Coast, which is $1,750.
HopScore Breakdown
This listing has a HopScore of 86.2 and was posted 1 day ago. Some of the contributing factors to the HopScore are listed below.
RentHop Description
The apartment is a unit offered at a monthly price of $1,550. The person posting the listing did not specify that any pets were allowed. It may be the case that pets are ok and the manager simply has not yet filled out all the details. The kitchen conveniently includes a dishwasher. 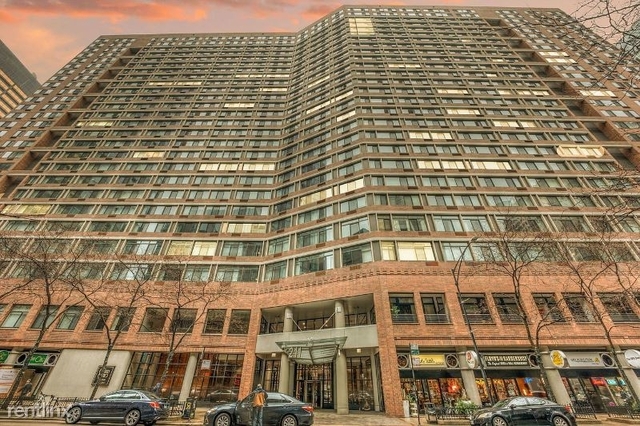 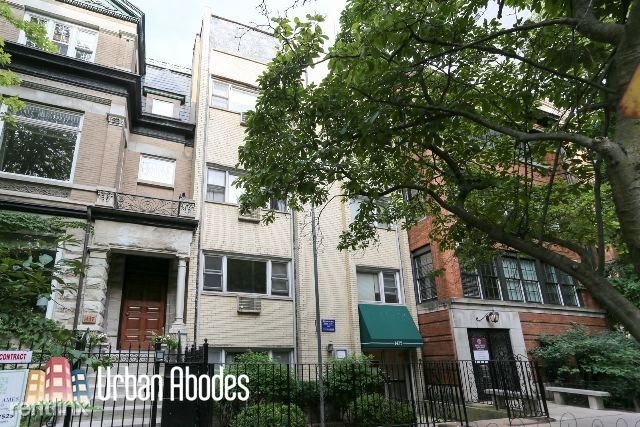 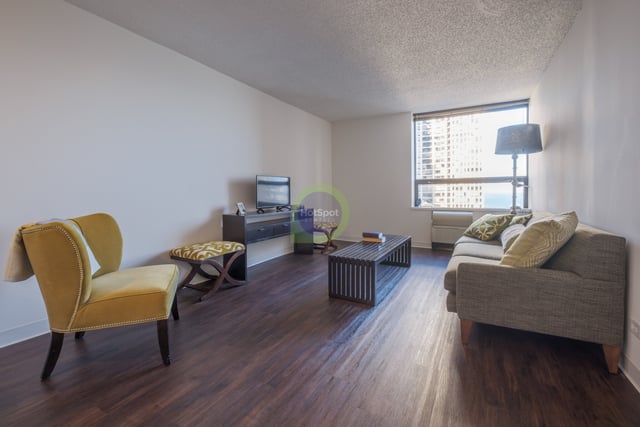 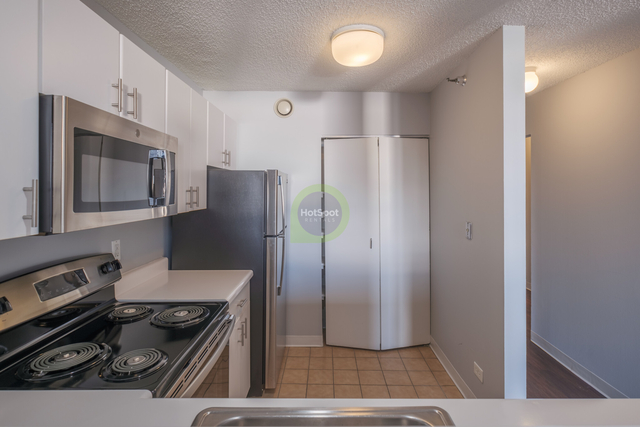 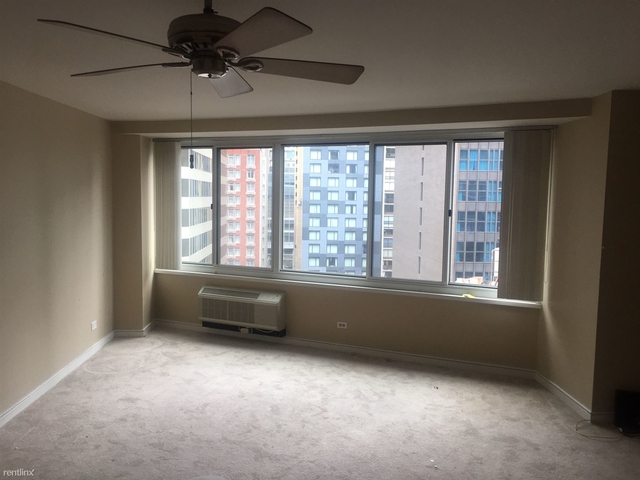 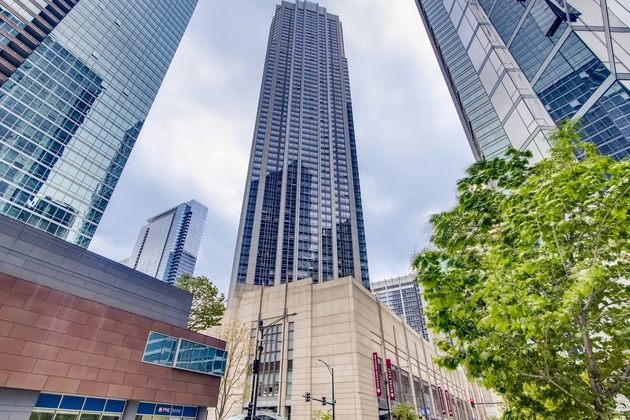 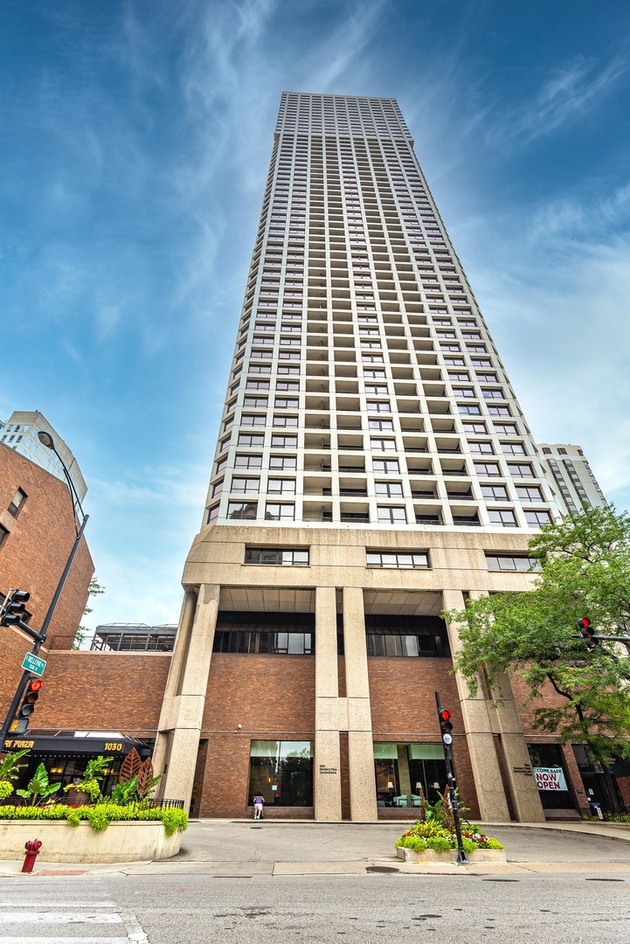 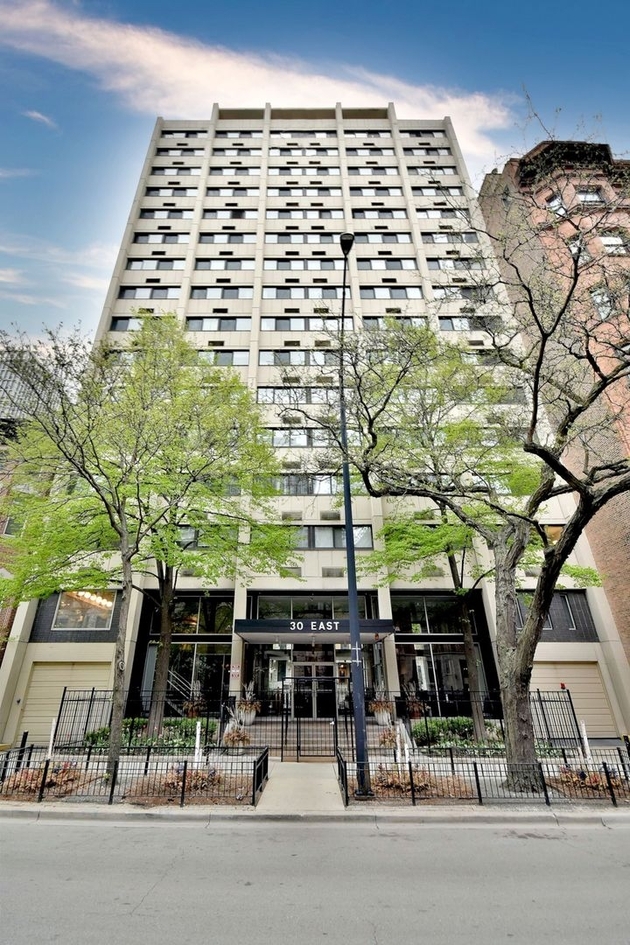 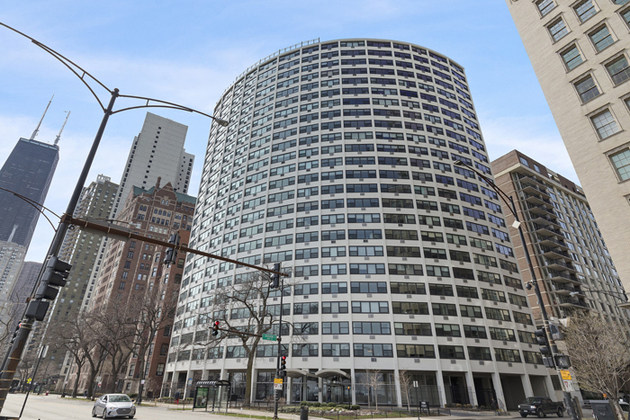 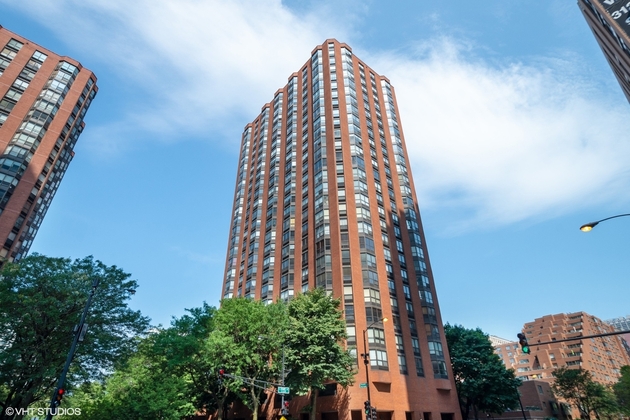 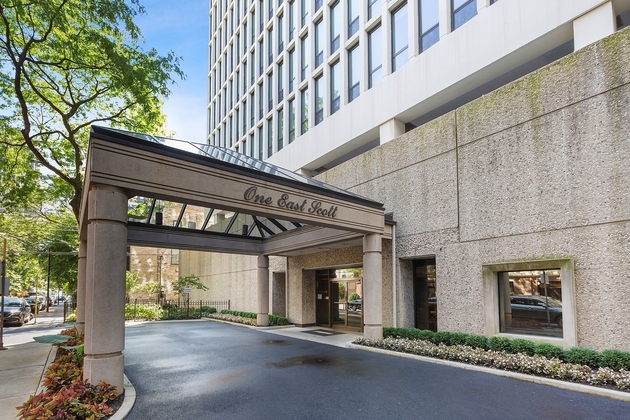 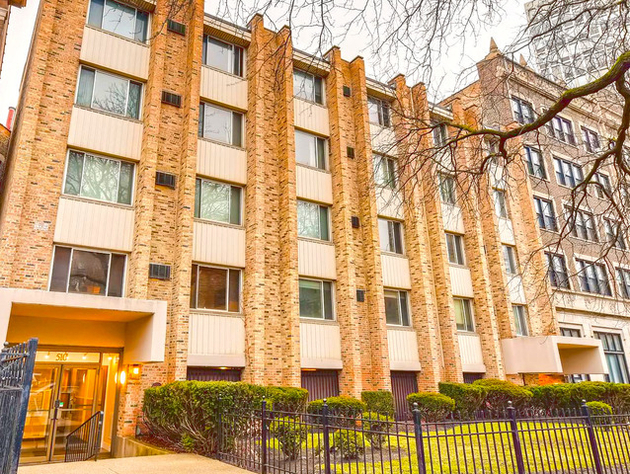 510 West Fullerton Parkway
Chicago, IL 60614
$174,800
|
1 Bed
|
1 Bath
Estimated Sublet Potential: $1,675
All 510 West Fullerton Parkway Units
Does something look off?
Report this listing here
View Original Listing
Copyright © 2021 Midwest Real Estate Data, LLC. All rights reserved. All information provided by the listing agent/broker is deemed reliable but is not guaranteed and should be independently verified.
Report Listing
×
Similar Listings
We found some very similar listings nearby
Select those you'd like to message
Your messages have been sent!
Phone Verification
We sent a 6-digit verification code to
and .
Please enter it below:
Your phone is now verified!
Company
About
Press
Terms
Privacy
Don't Sell My Info
Renters
Find Elite Agents
Renter's Guide
Help and Answers
Blog
Rent Calculator
Discover
Research and Studies
Stats and Trends
Mobile App
Popular Areas
You & Us
Advertise on RentHop
Jobs - We're Hiring!