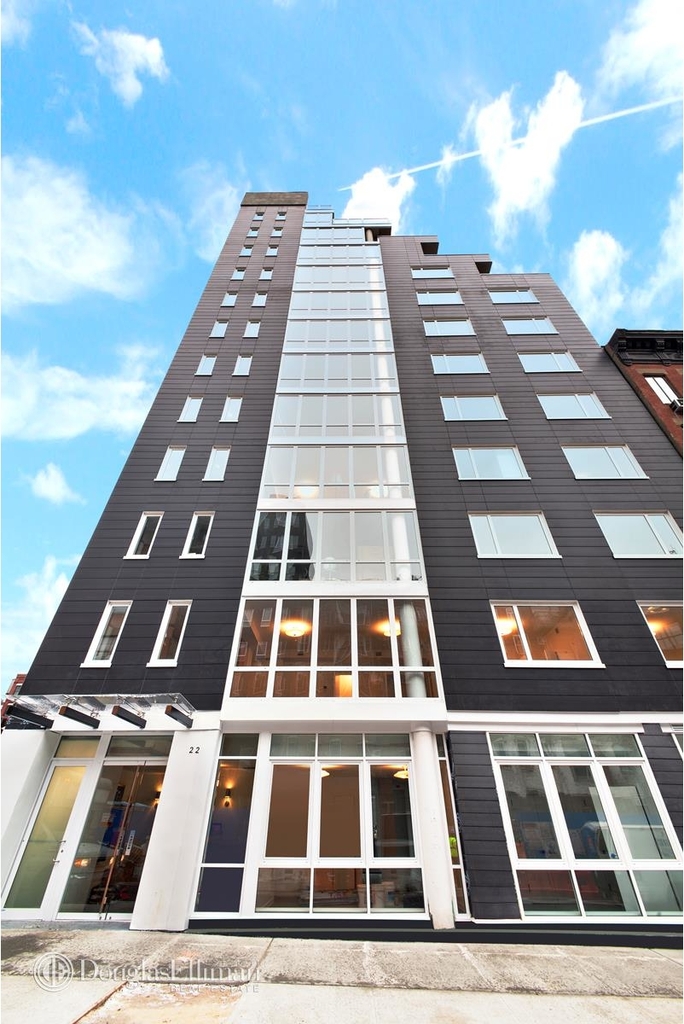 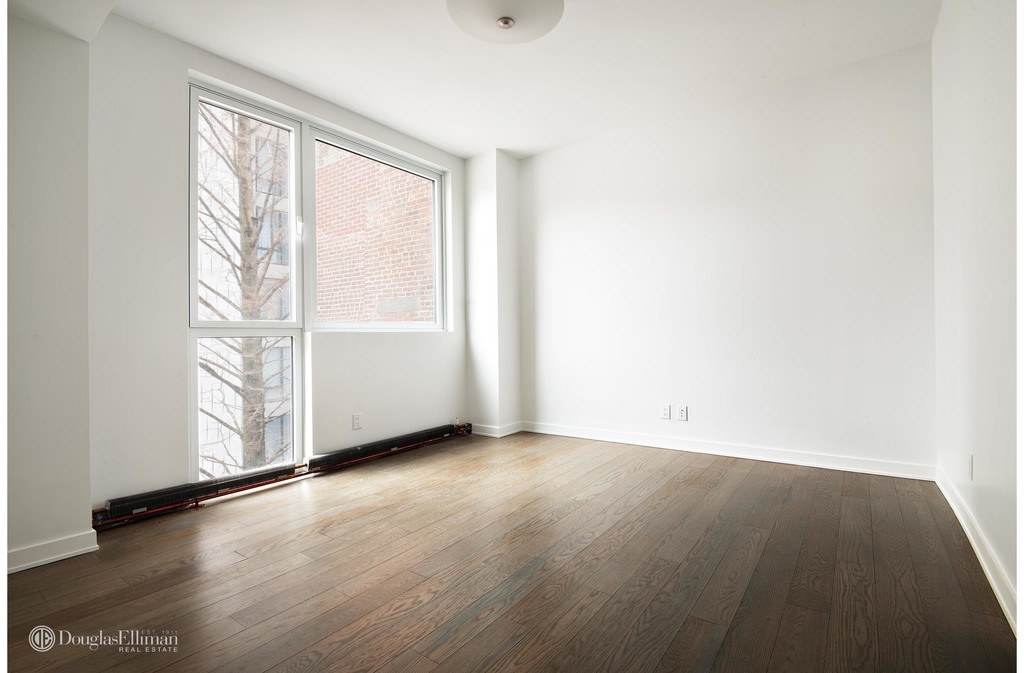 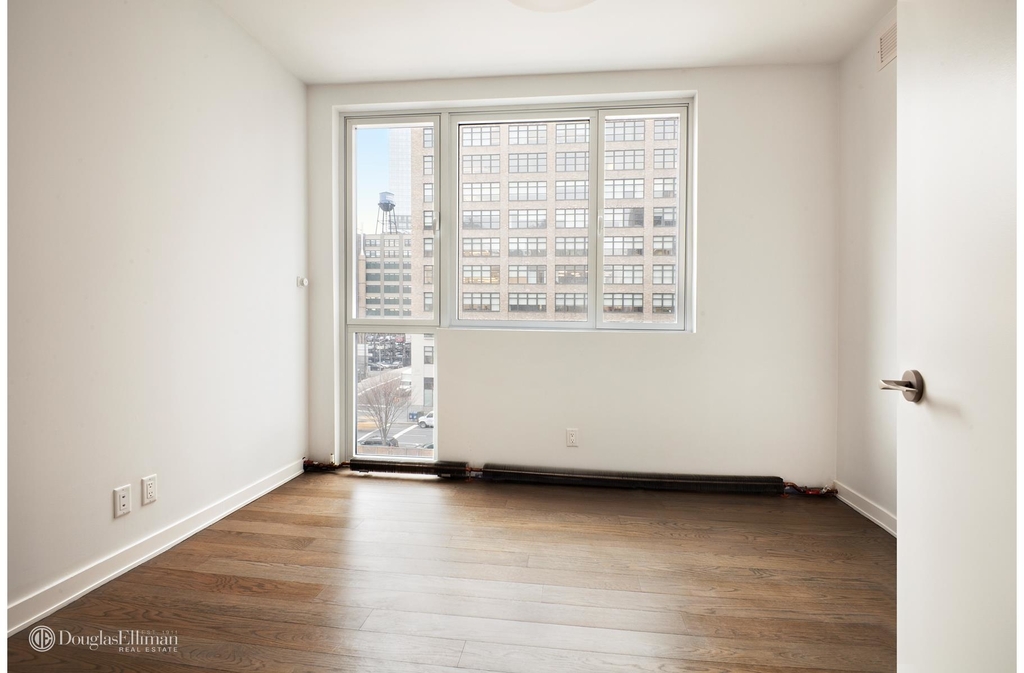 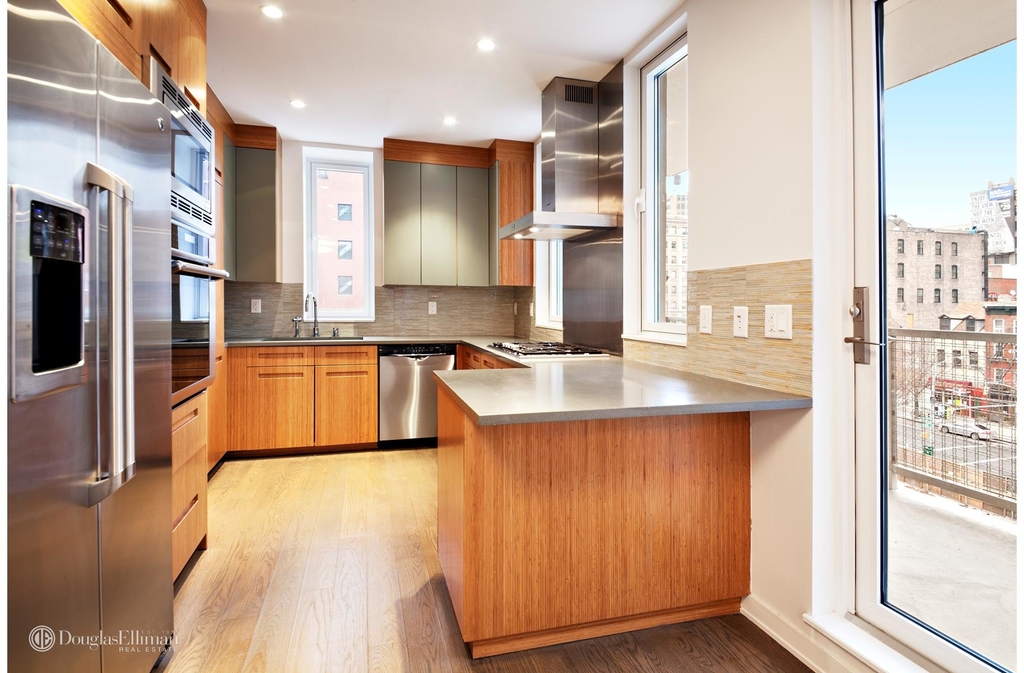 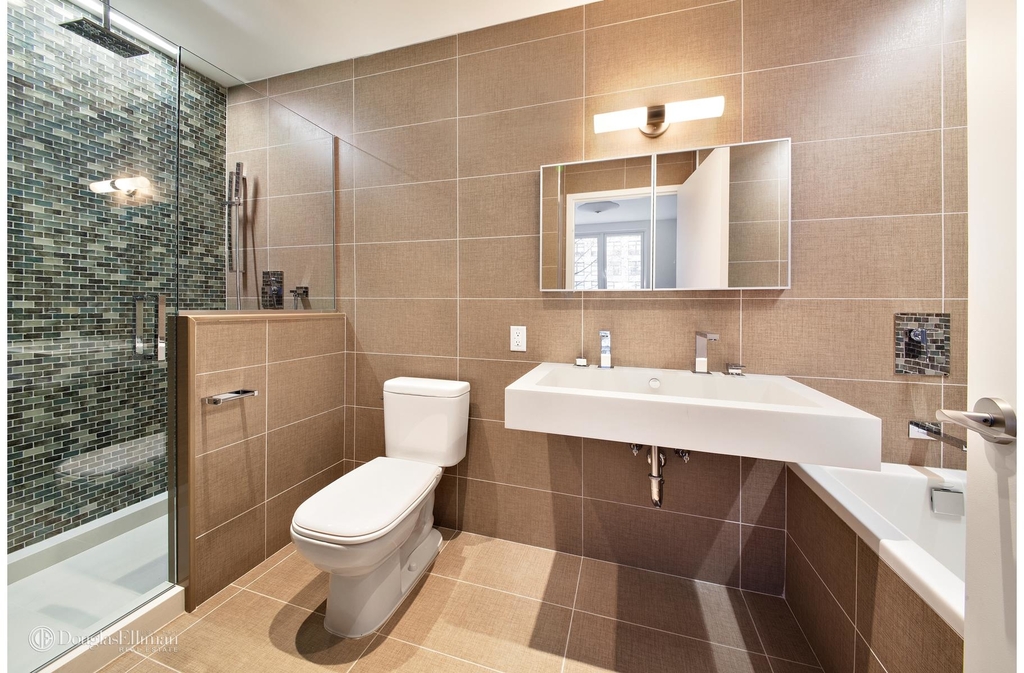 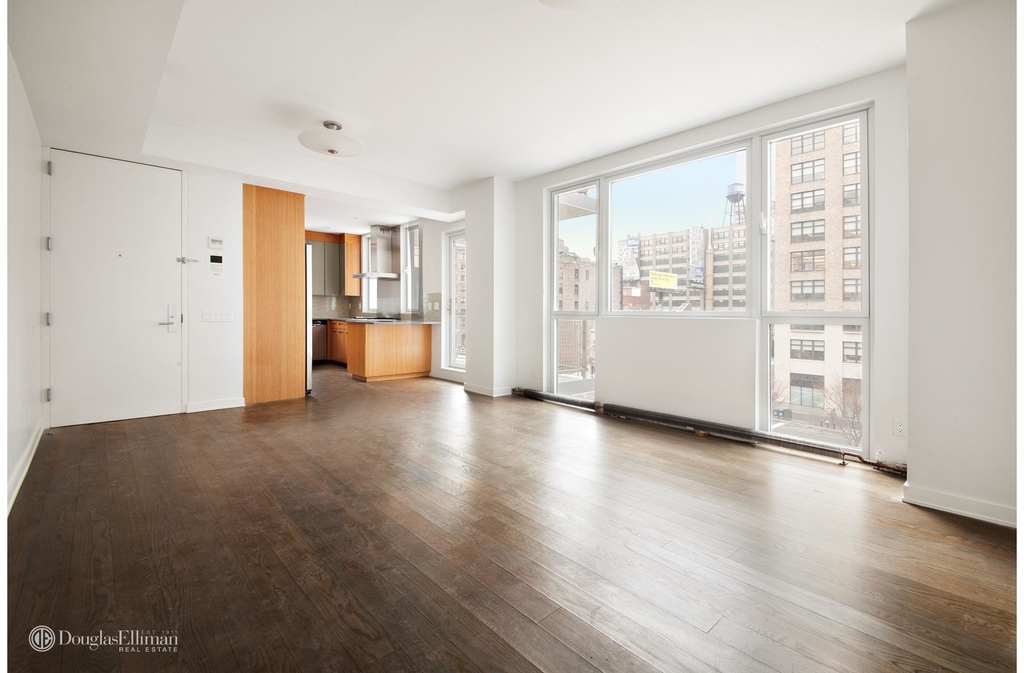 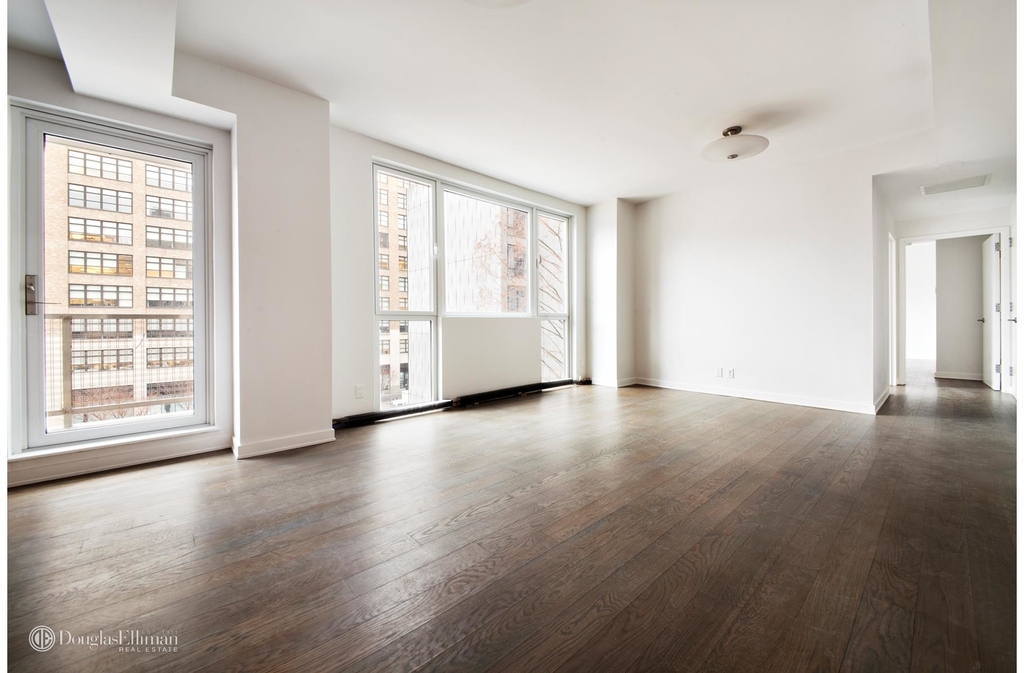 Thoughtfully Laid Out, Modern,  2 Bedroom, 2 Bathroom In About 1024SF In A Boutique Condo

Featuring A Well Appointed Kitchen With All The High End Appliances

A Private Balcony Off The Living Room

The Master Bedroom Is Spacious With An En-Suite Master Bathroom

Washer / Dryer In The Unit

The area has a number of food options, including Miss Lily's, David Burke Kitchen, and Tamarind Tribeca. These are located within 390 yards. Artichoke Pizza and Terroir Tribeca are some of the restaurants in the area.
Price Comparison
This apartment is 29.16% cheaper than the median price for 2BR / 2BA apartments in Hudson Square, which is $9,175.
HopScore Breakdown
This listing has a HopScore of 83.2 and was posted 4 days ago. Some of the contributing factors to the HopScore are listed below.
RentHop Description
The apartment is a unit offered at a monthly price of $6,500. One of the key perks is the building doorman. Both cats and dogs are allowed, but as always, double check with the manager about any specific pet concerns you may have.

We have 8 photos of this particular unit, building, and surrounding areas. (22 Renwick Street) 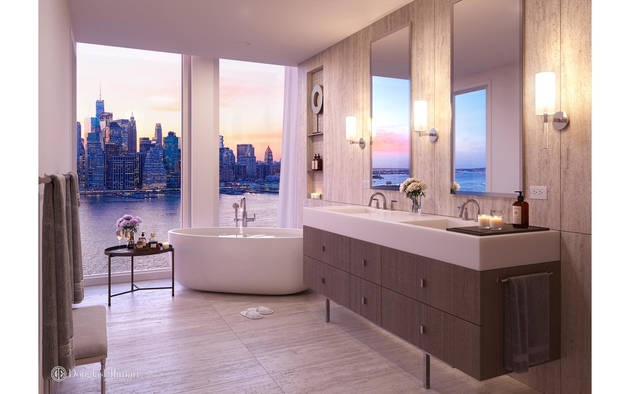 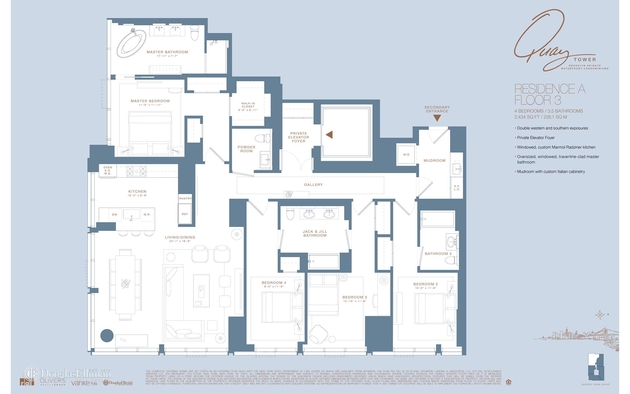 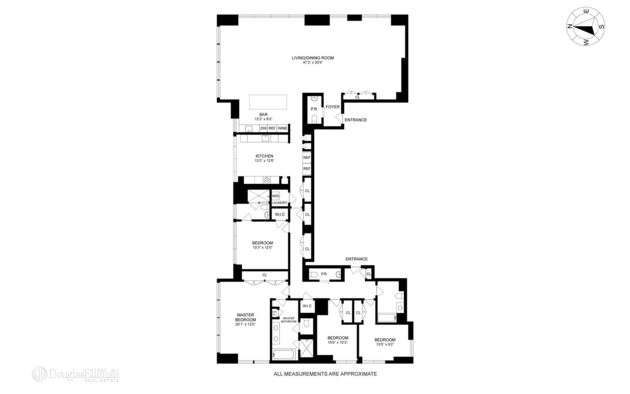 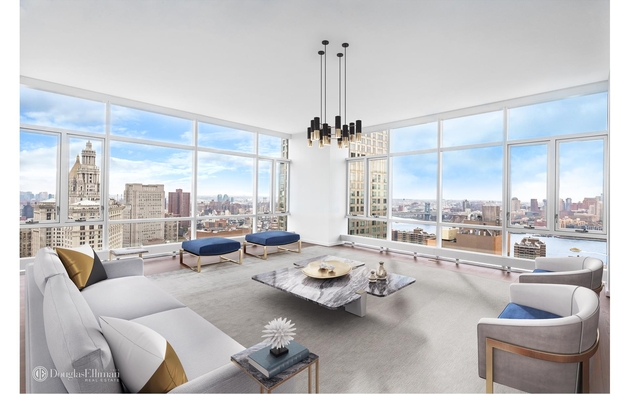 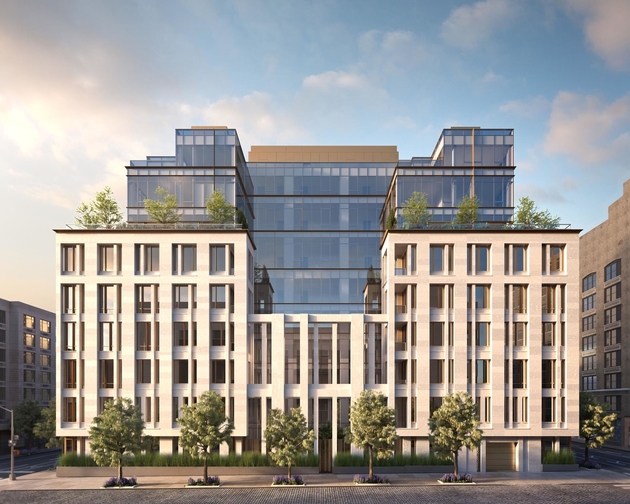 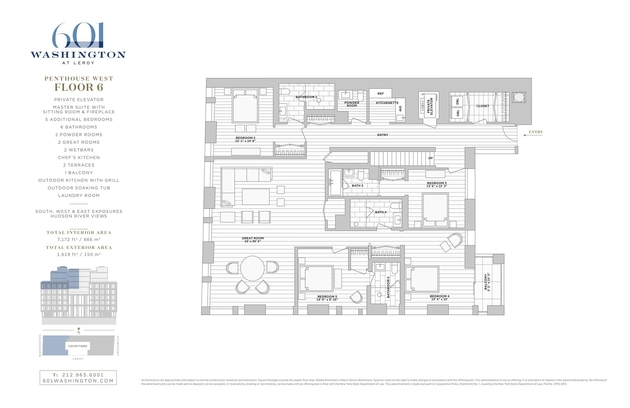 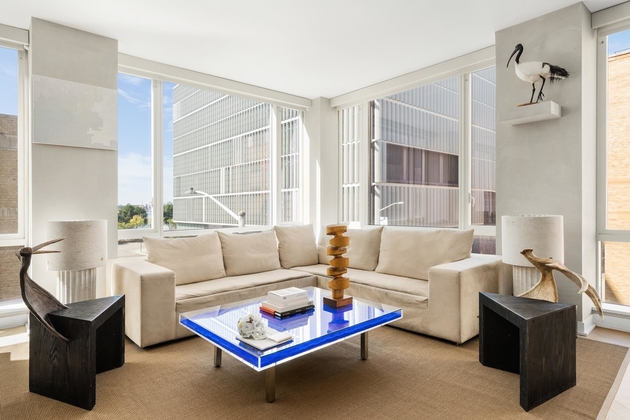 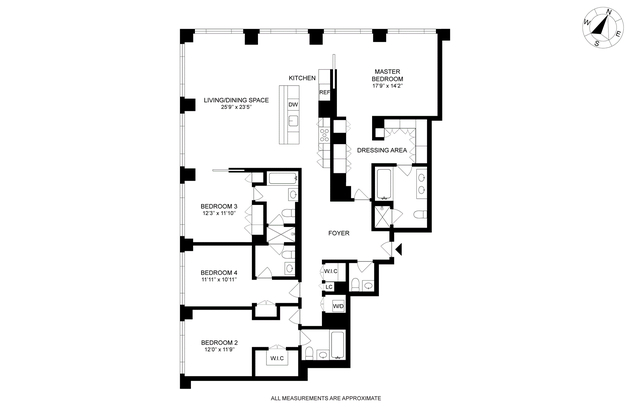 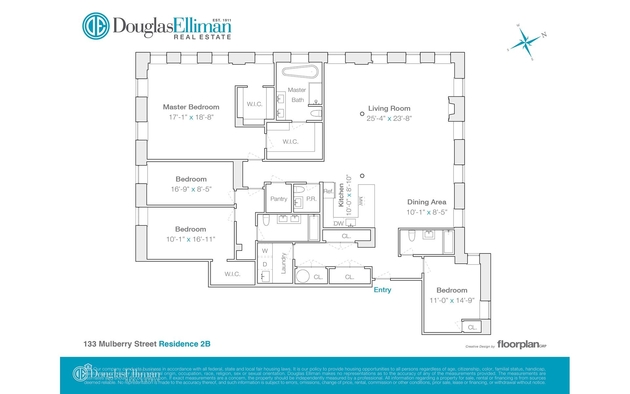 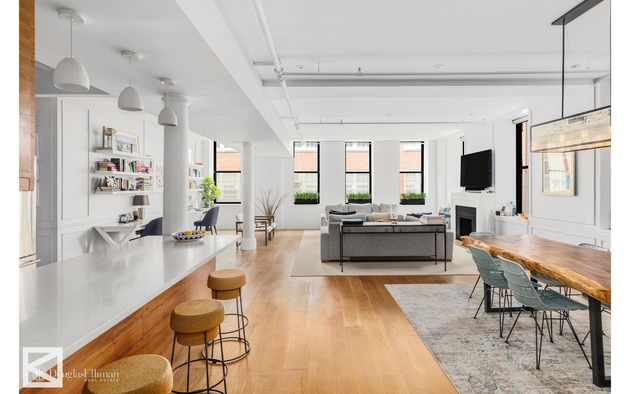 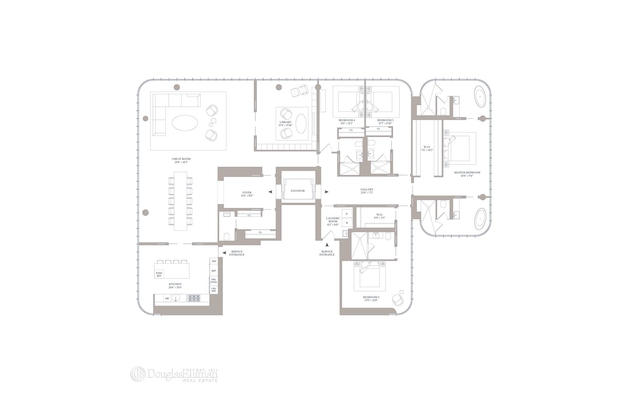 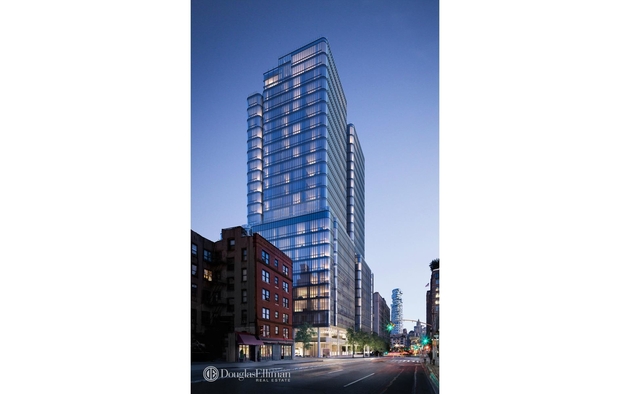 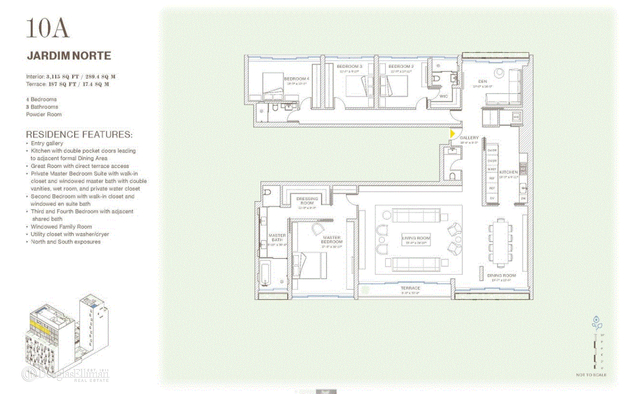 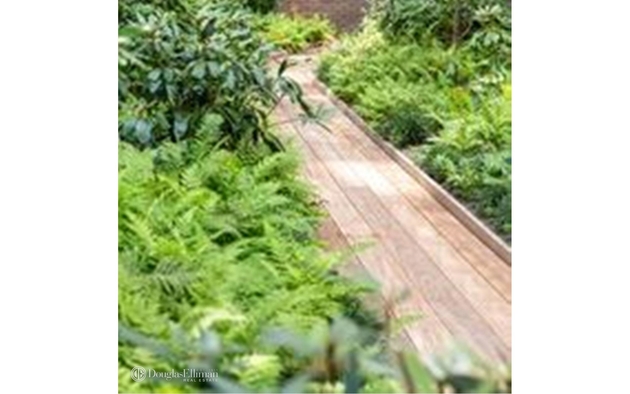