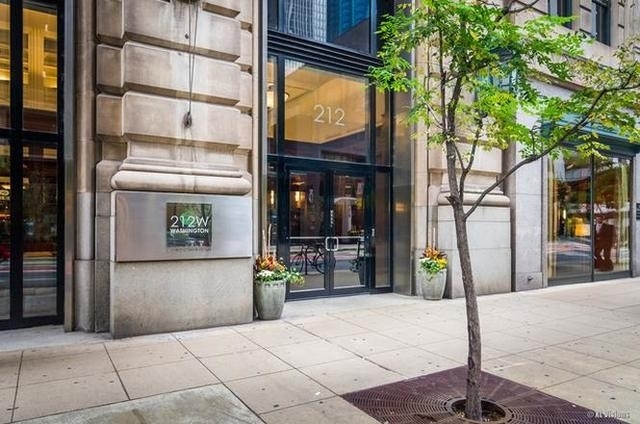 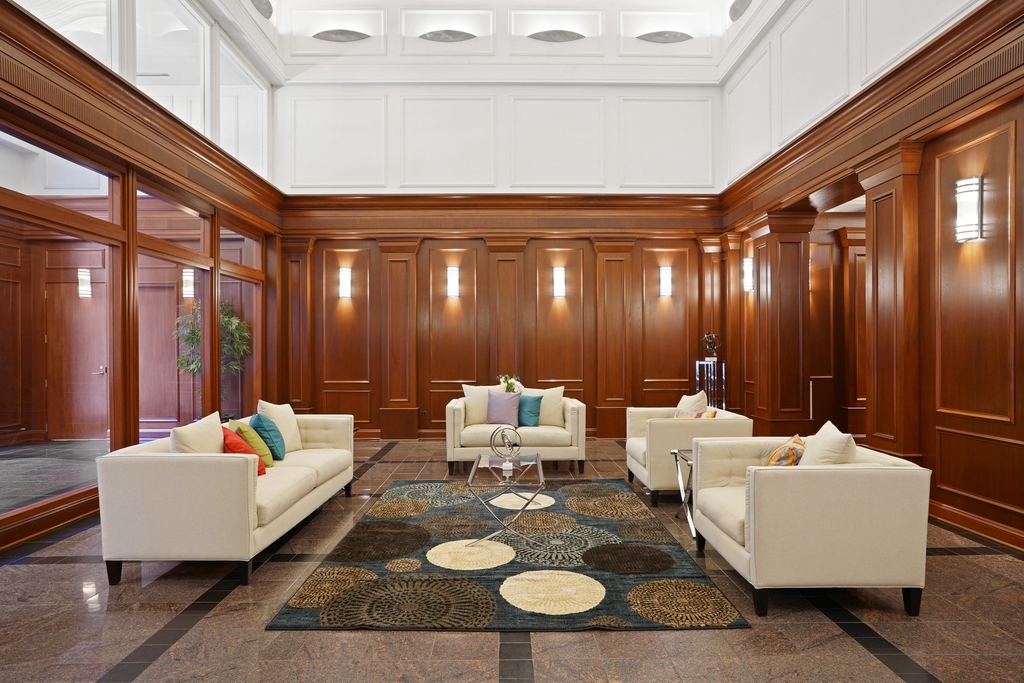 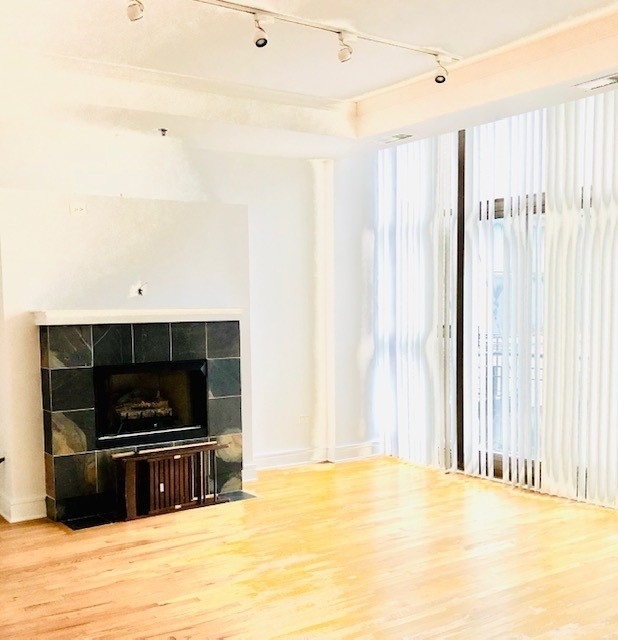 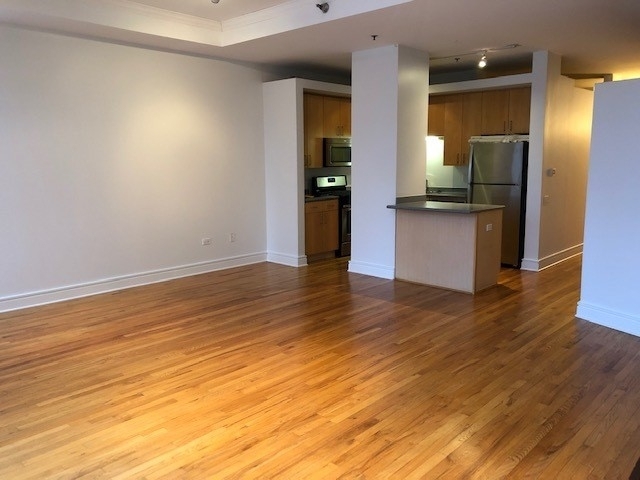 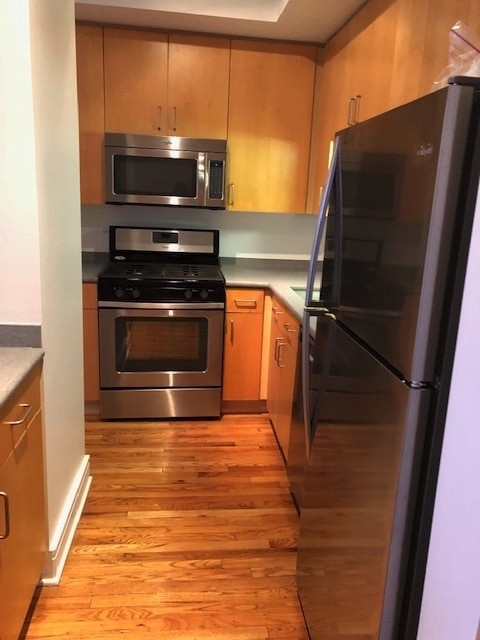 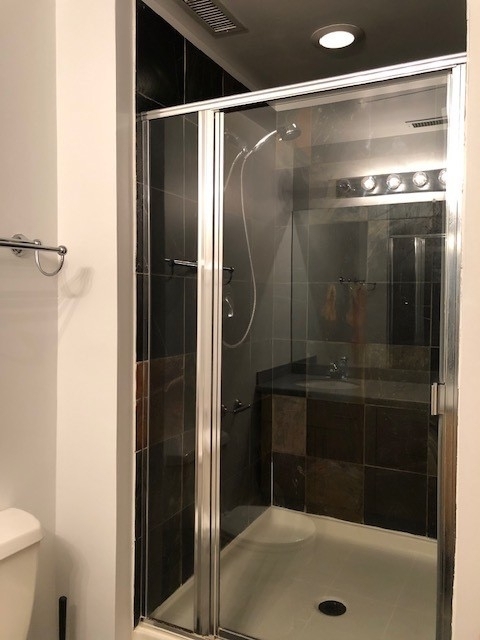 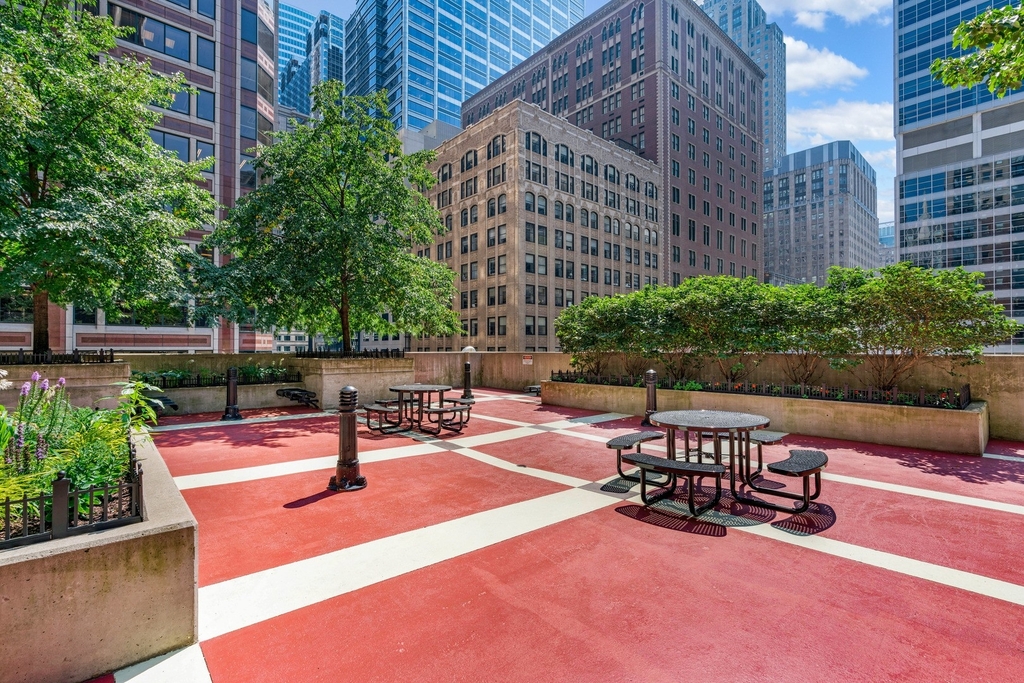 Description
Cannot beat this price for this newly painted and pristine 2 bed/2bath, top floor condo in unbeatable Loop location and PARKING INCLUDED! Hardwood throughout, Fireplace, and Balcony. Both bedrooms are nice size with ample closet space and have attached bathrooms. Stainless Steel Appliances and in unit washer/dryer. 24 hour doorman, on-site management, exercise room, business room, cleaners, and rooftop deck. Non Refundable Move in and Move out fees are tenants responsibility and due upfront. No Smoking, No Pets. Bedroom walls are loft style (not enclosed/do not go all the way up to ceiling).

Chances are if you've been to Chicago, you've spent some time in the Loop. There's so much to do that you may find yourself renting an apartment and calling it home for a while. According to the most recent census, 29,283 other people already do. Not only is The Loop the central business district; Chicago's street numbering system originates in the Loop at the intersection of State Street and Madison Street. It is undeniably Chicago's epicenter.

History of The Loop

In 1803 the U.S. Army erected Fort Dearborn on the south bank of the Chicago River, near where the Michigan Avenue Bridge is today. The expansion of rail transportation during 1800's gave way to Chicago becoming the nation's railway hub. In 1884 the world's first skyscraper, the Home Insurance Building, was built here, supported by a structural steel frame. Today The Loop is home to scores of skyscrapers, most notably, the Willis Tower, once the tallest building in the world.

Price Comparison
This apartment is 13.60% cheaper than the median price for 2BR / 2BA apartments in The Loop, which is $3,125.
HopScore Breakdown
This listing has a HopScore of 88.5 and was posted 1 day ago. Some of the contributing factors to the HopScore are listed below.
RentHop Description
The apartment is a unit offered at a monthly price of $2,700. The person posting the listing did not specify that any pets were allowed. It may be the case that pets are ok and the manager simply has not yet filled out all the details. The kitchen conveniently includes a dishwasher.

We have 9 photos of this particular unit, building, and surrounding areas. (212 West Washington Street)
Check Availability
Sarah Andersen
Kale Realty
Please verify your phone/email
Enter the 6-digit code sent to or download the RentHop mobile app to continue.
Meanwhile, here are some similar nearby listings!
For Sale Nearby 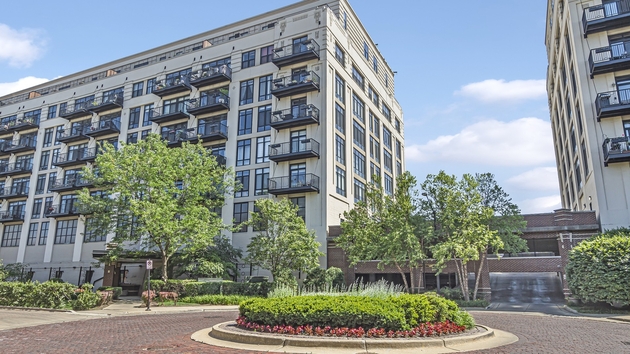 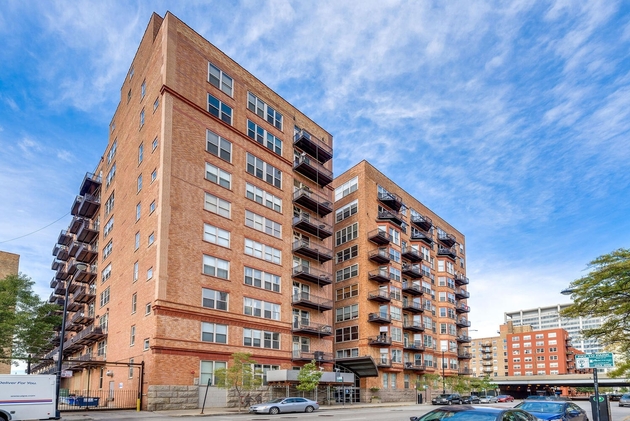 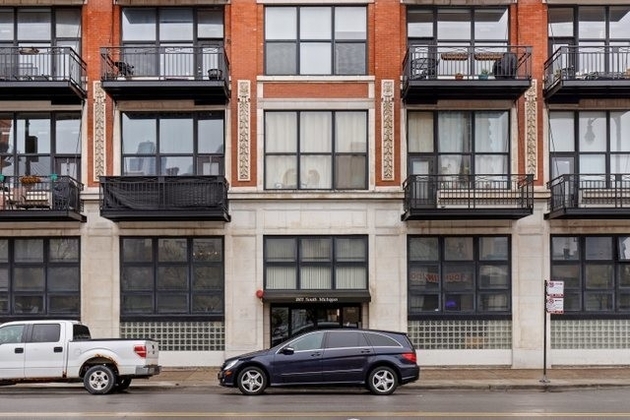 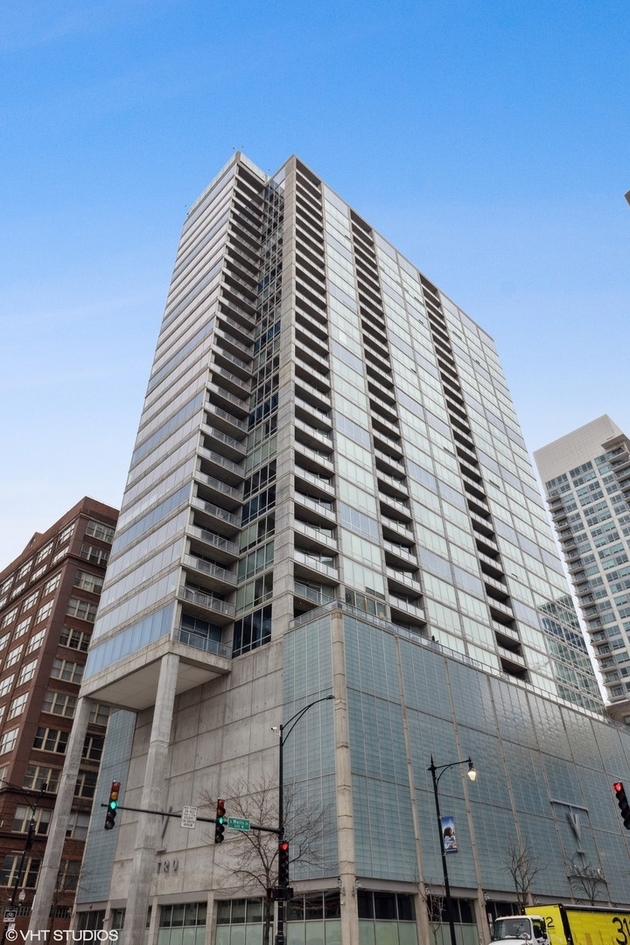 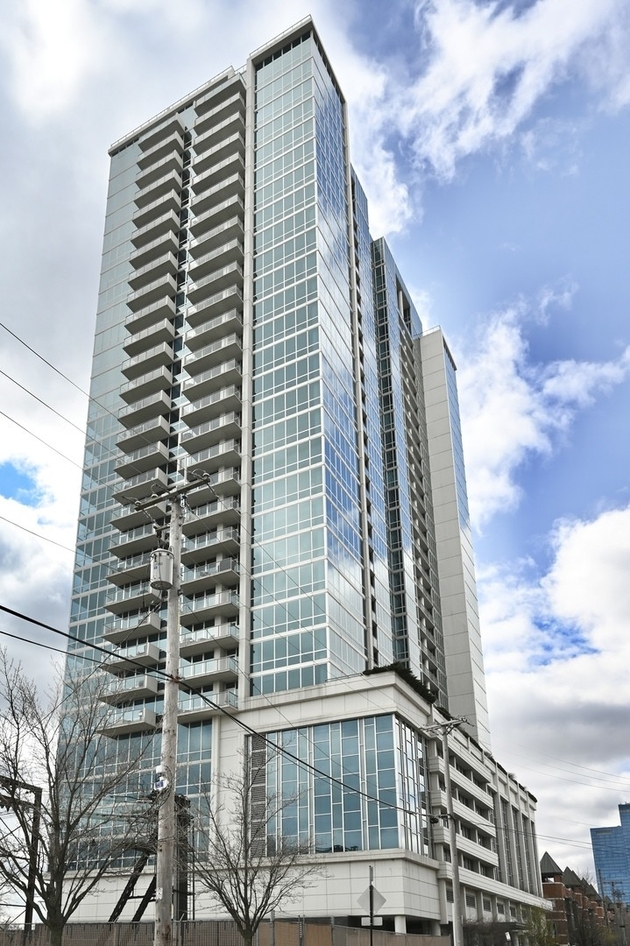