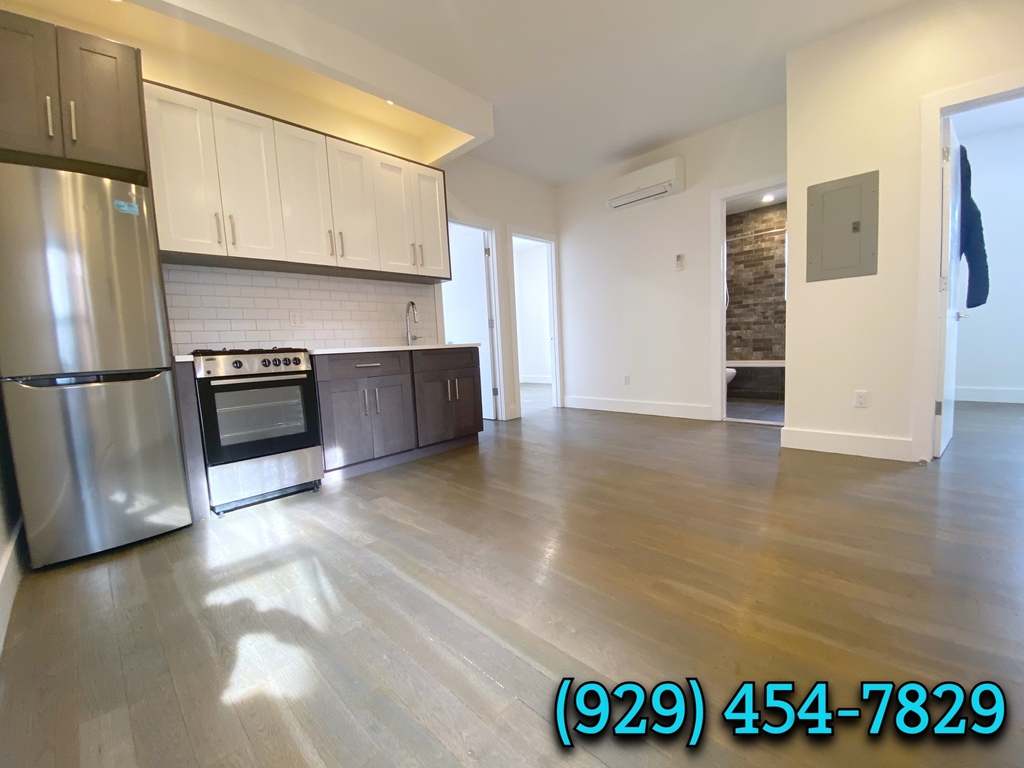 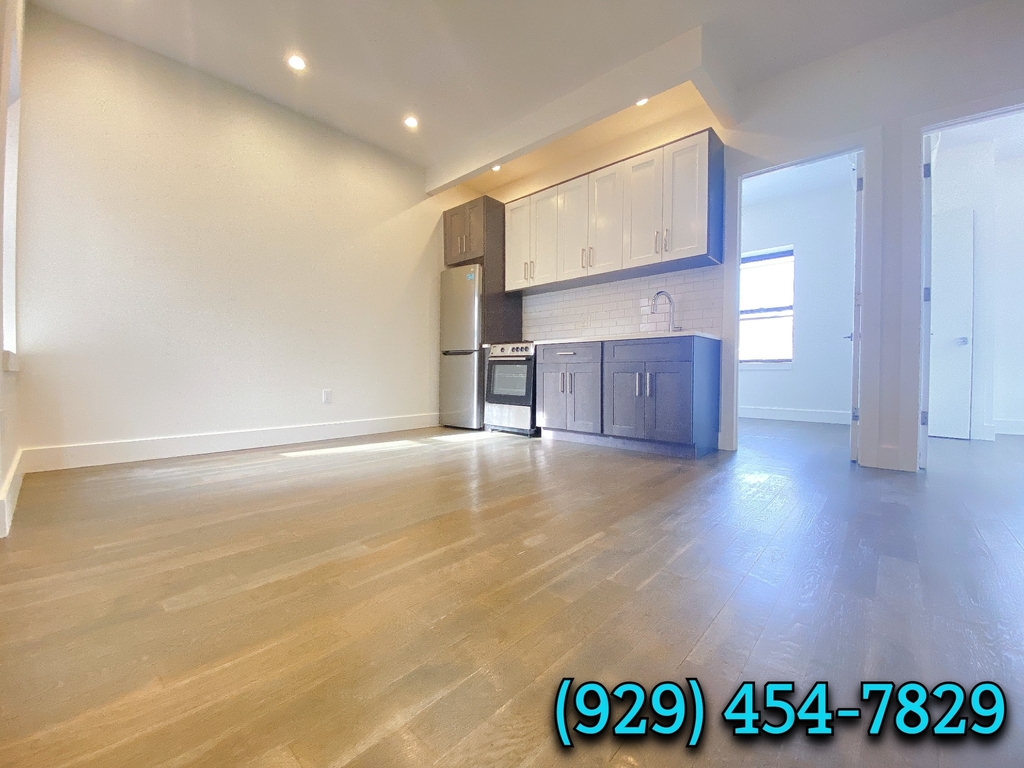 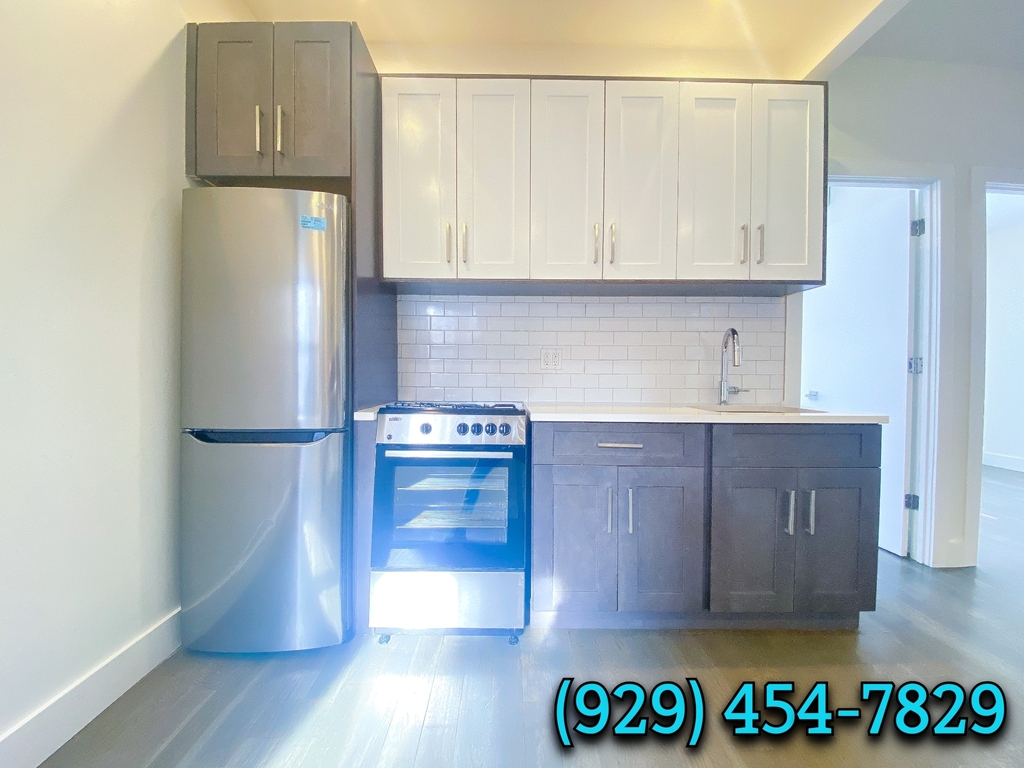 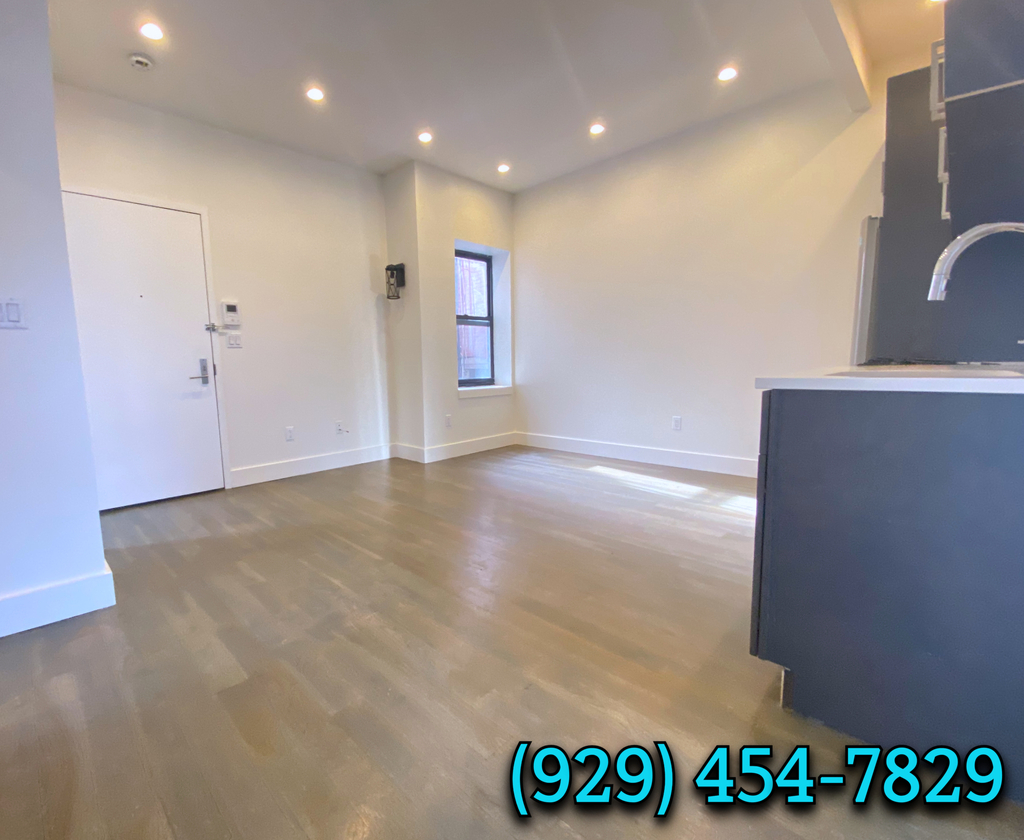 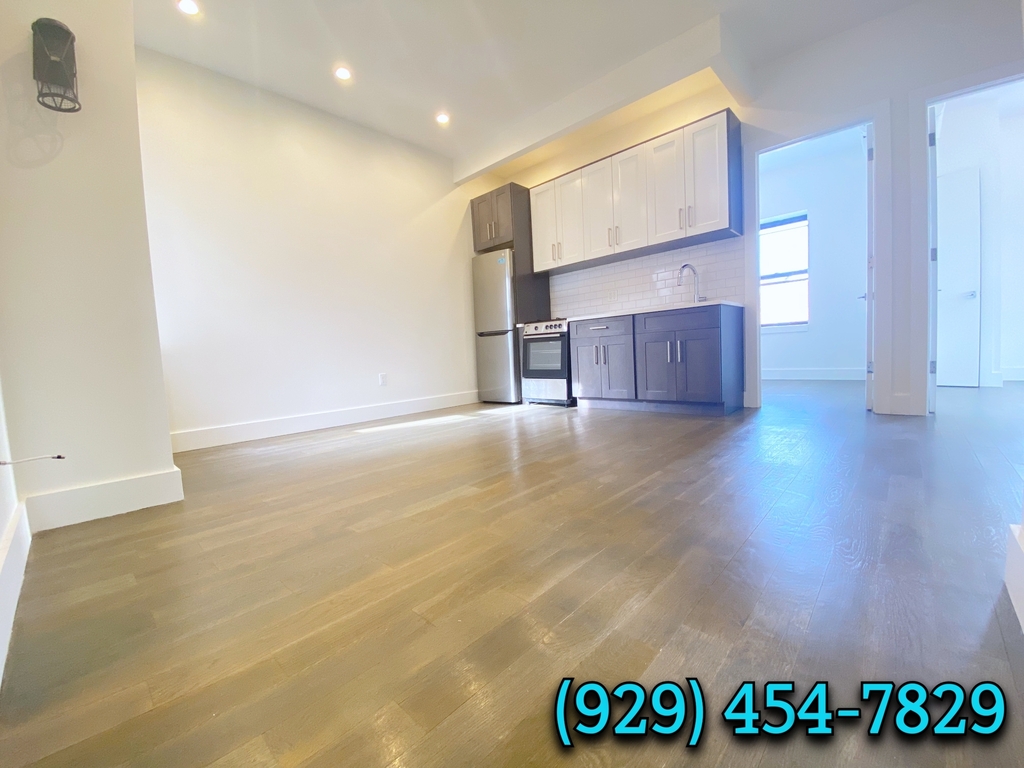 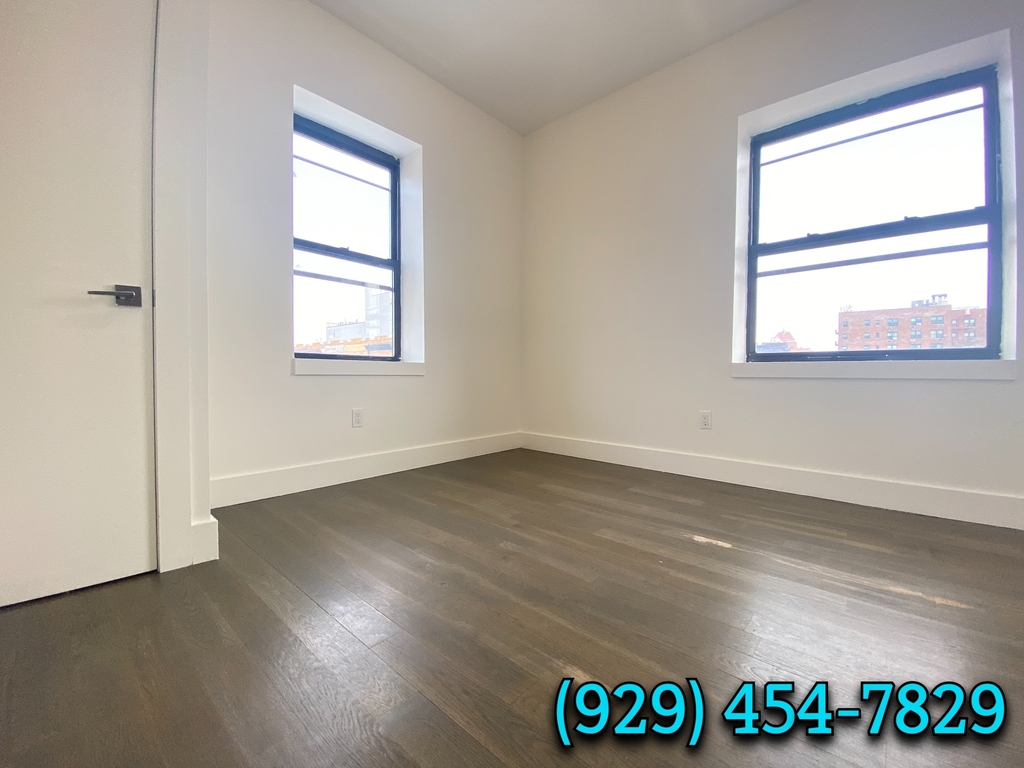 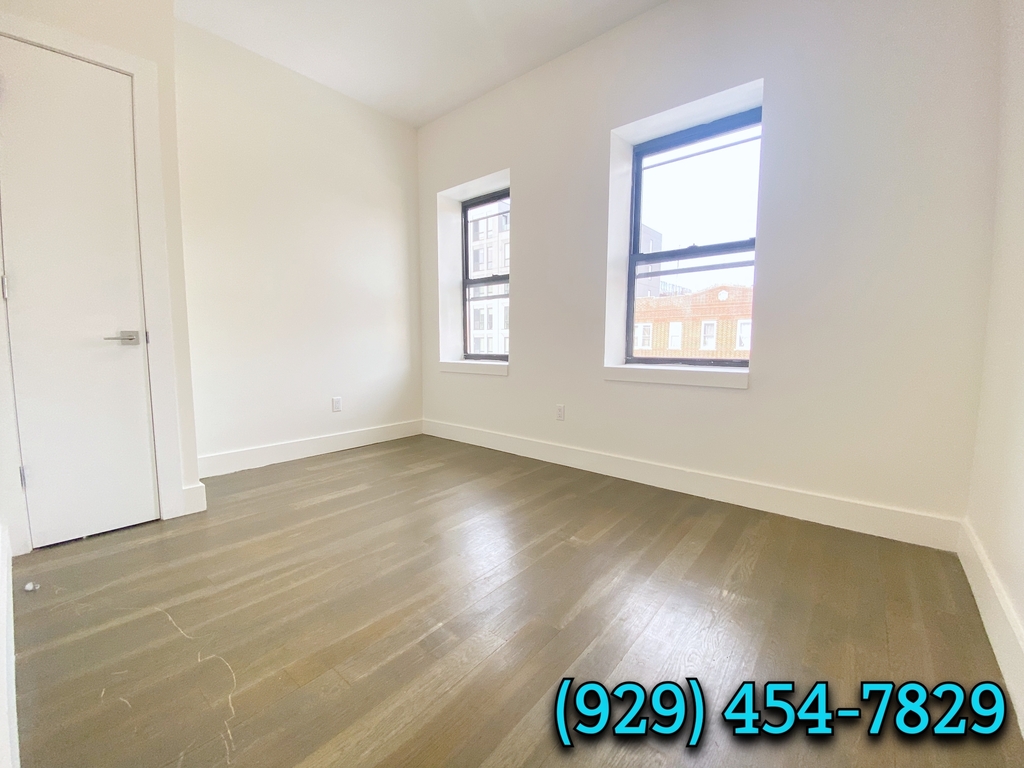 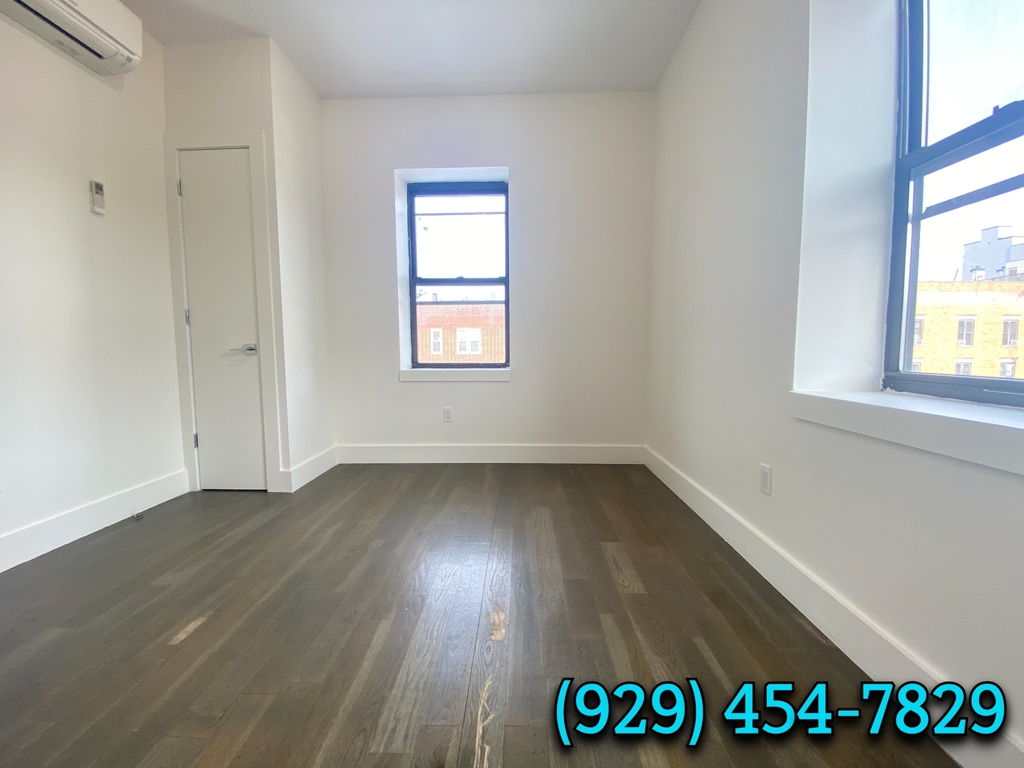 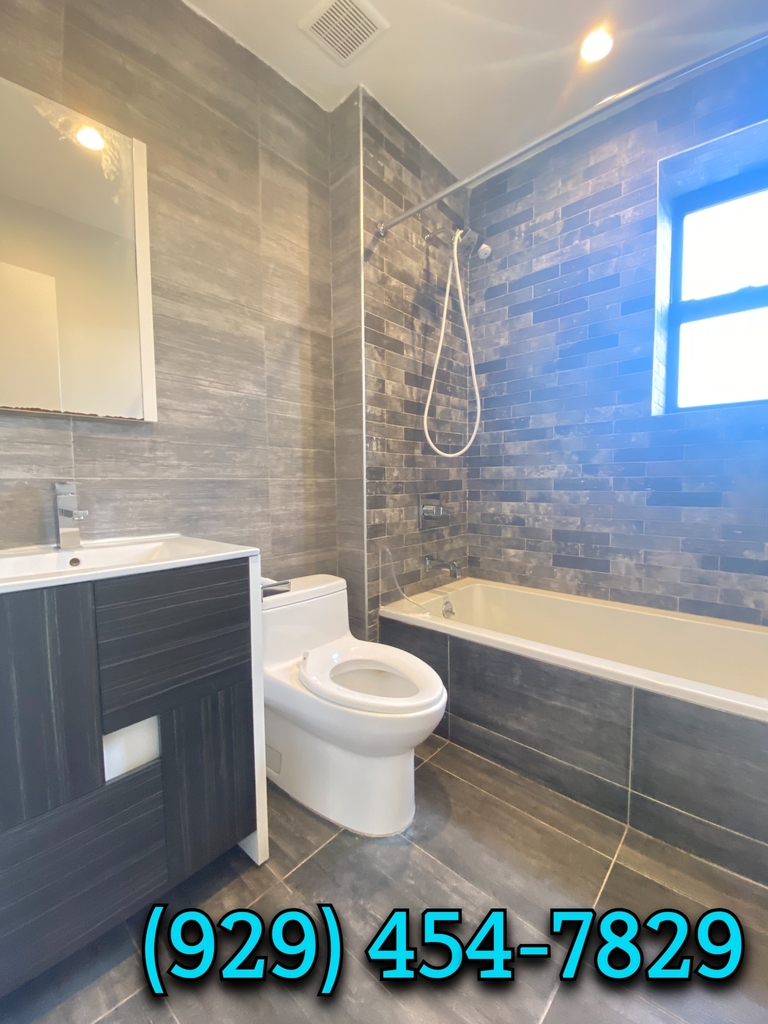 Location: Prospect Lefferts Gardens
Only 2 blocks to Prospect park!!!!!
Located 2 minutes from the 2/5, and Q trains!!!!
Easy to commute to Downtown Brooklyn and Manhattan.

About the apartment
– All rooms can fit a queen-sized bed
– The living room is huge with 2 corner windows facing west and south
– Stainless Steel Appliances
– Virtual doorman system,
– Central A/c with a split unit in every room,
– The bathroom has a soaking tub
– Hardwood floors capture the overflow of the natural light of these corner units

Established in 1651, Flatbush went by the name of "Midwout" when it was still a young Dutch Colony. Once the British took over in 1664, Flatbush became the central area of the new King's County, even being named the county seat. It would remain this way through the 1700's and most of the 1800's being a large hub for merchants and farmers.

Flatbush was incorporated into the larger city of Brooklyn in 1894 and subsequently turned into a residential neighborhood after 1898 when Brooklyn became a borough in the Greater New York City. Construction on new apartment complexes, mostly mid-rise art deco buildings, happened quickly as subway lines came to the area and…

Price Comparison
This apartment's rent is 13.88% cheaper than the median rent of $3,250 for a 3-bedroom apartment in Flatbush, New York, NY.

HopScore Breakdown
This listing has a HopScore of and was posted 8 weeks ago. Some of the contributing factors to the HopScore are listed below.
RentHop Description
The apartment is a unit offered at a monthly price of $2,799. Both cats and dogs are allowed, but as always, double check with the manager about any specific pet concerns you may have. This is a No Fee apartment, meaning the manager or agent should not ask you for a broker fee (there may still be deposits and other move-in fees paid to the landlord).

We have 9 photos of this particular unit, building, and surrounding areas. (206 Clarkson Avenue)
Similar Apartments Nearby 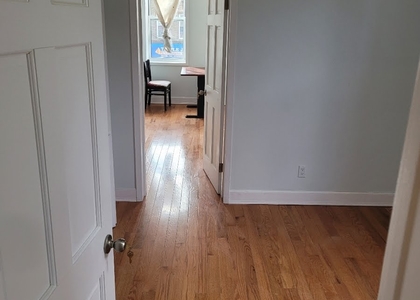 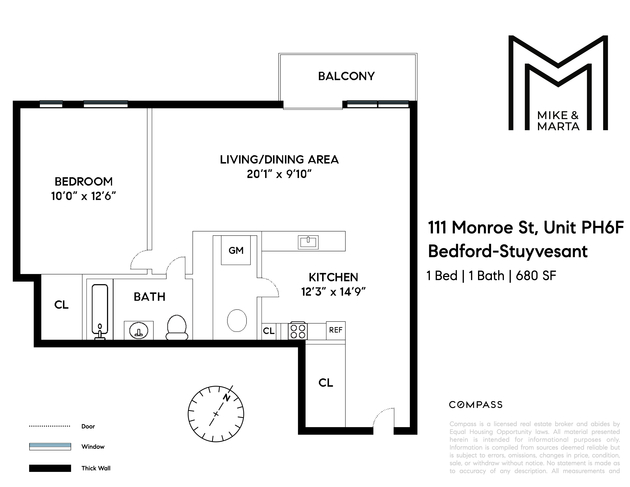 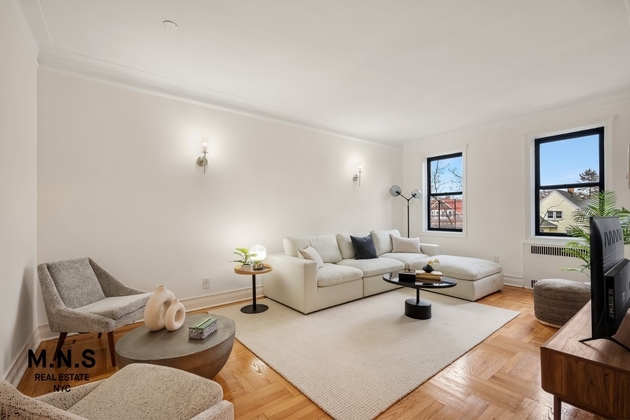 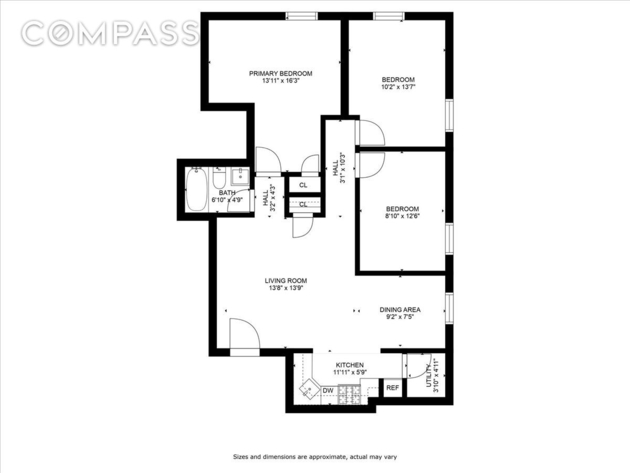 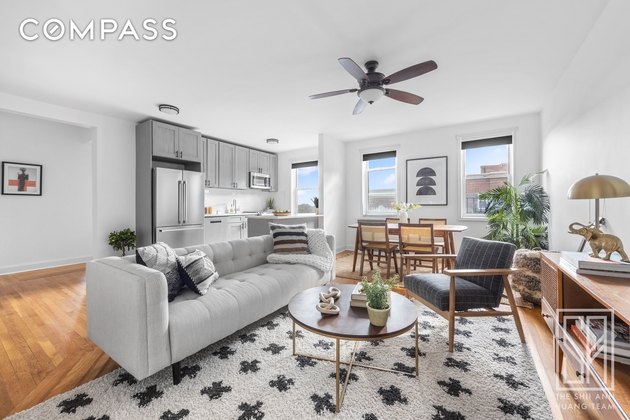 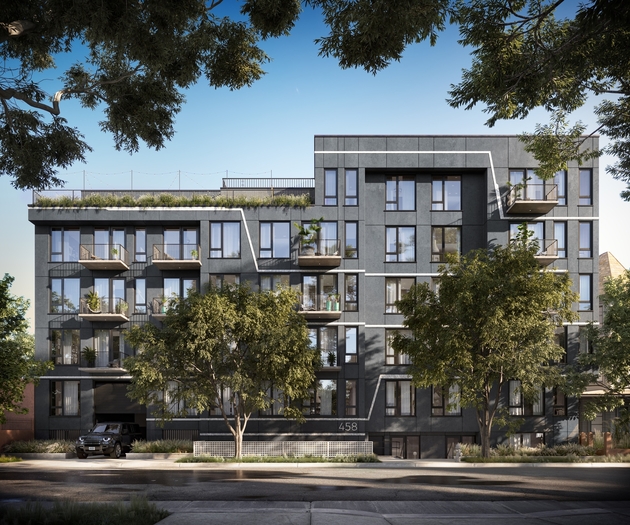 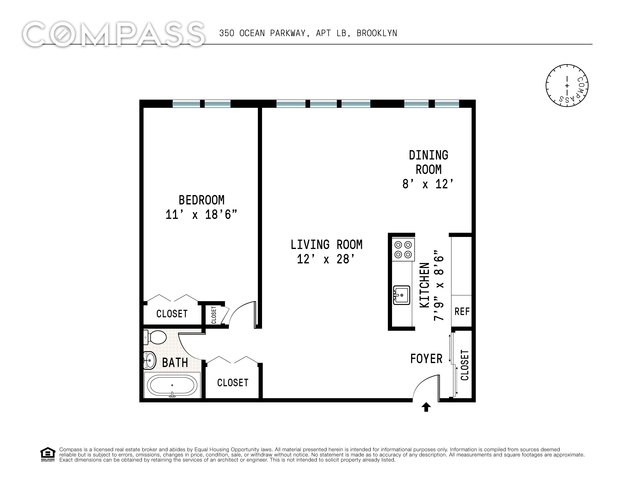