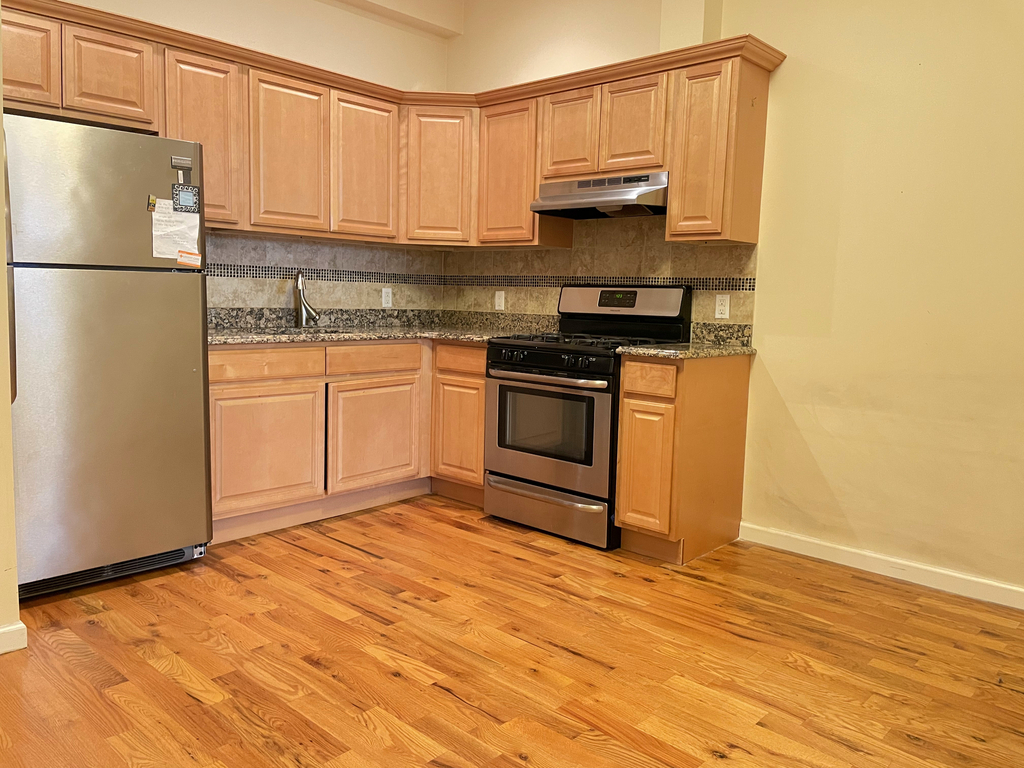 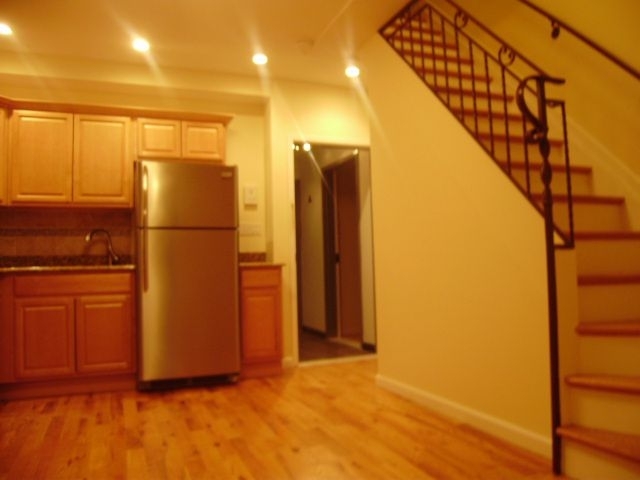 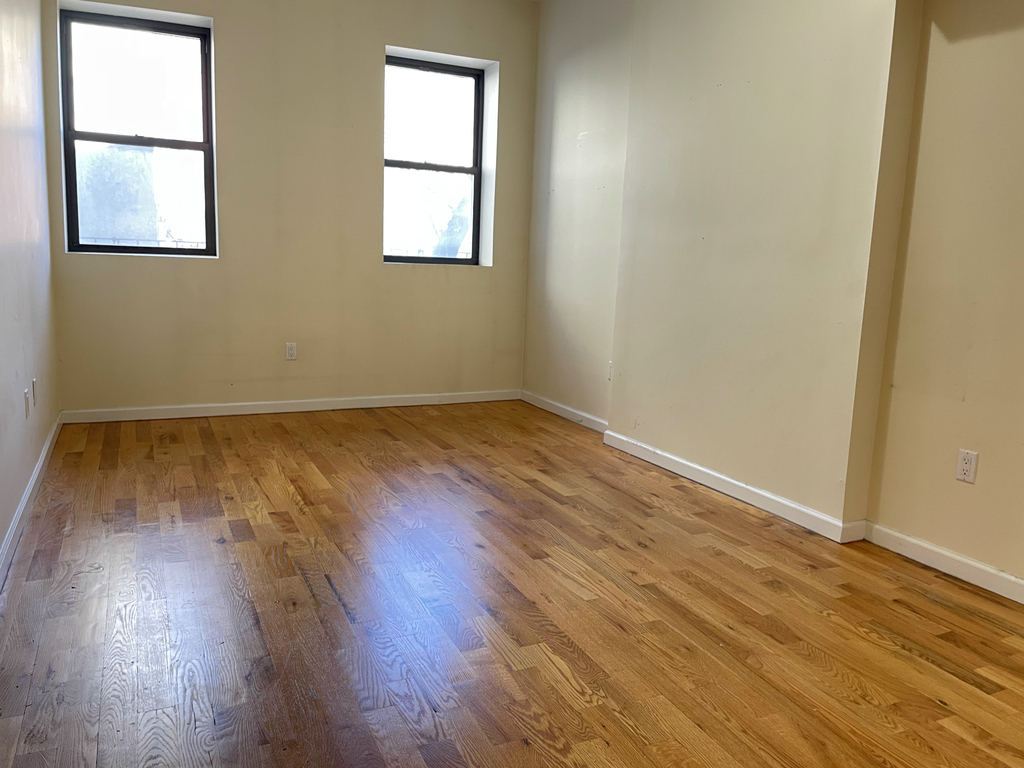 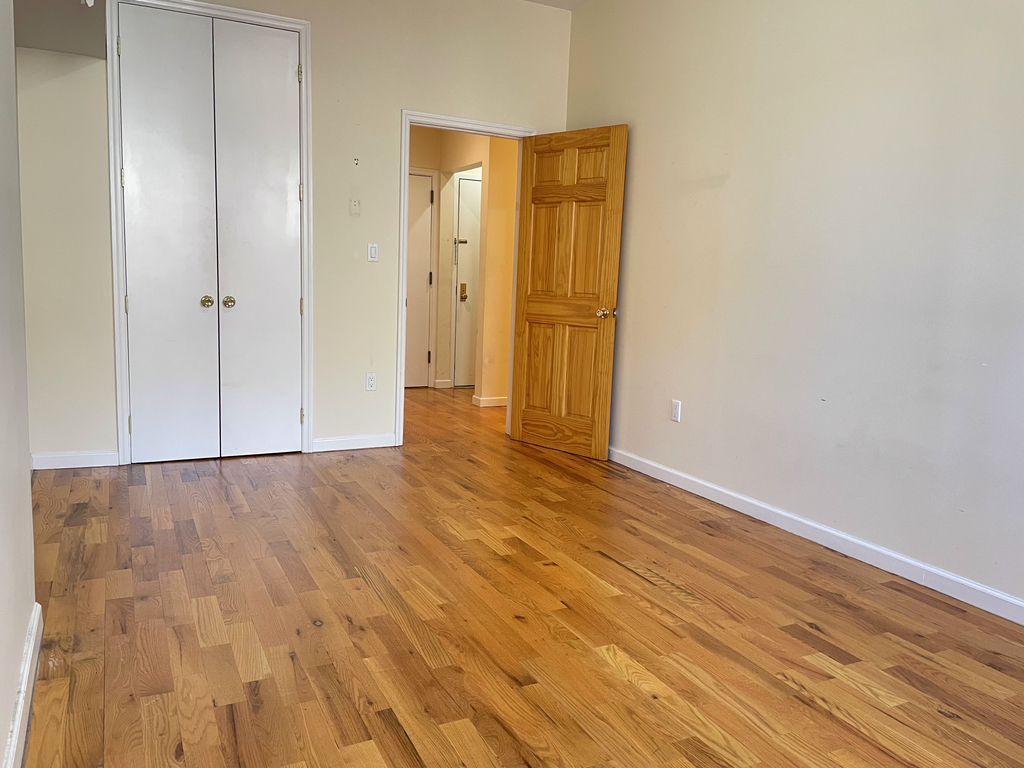 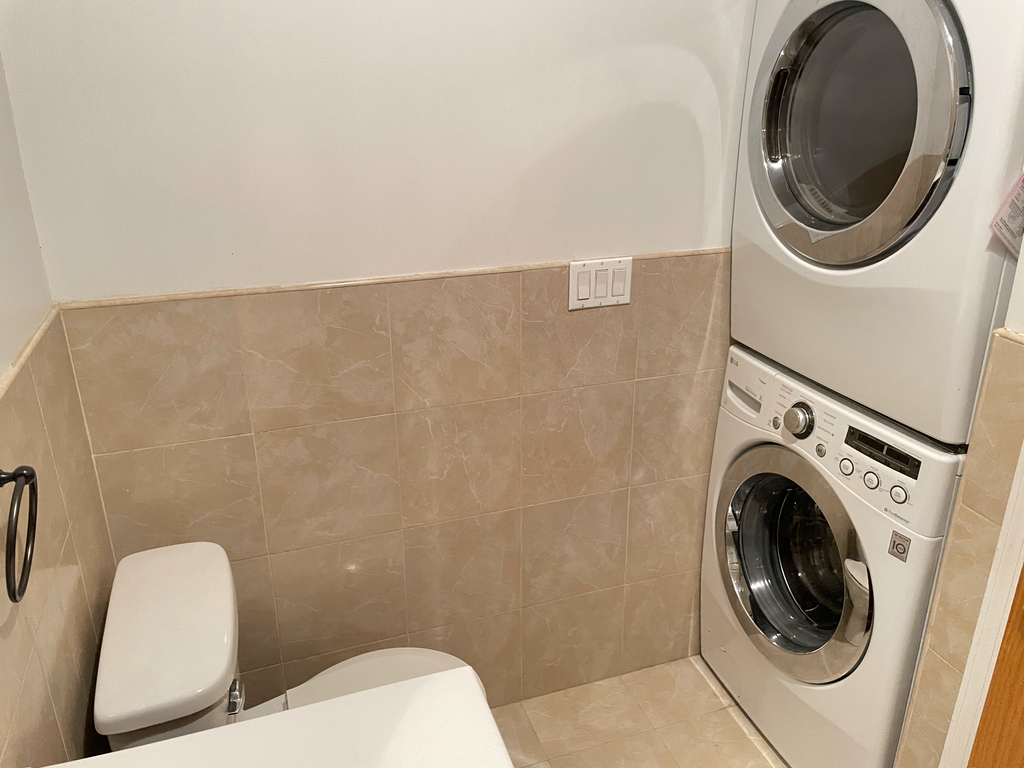 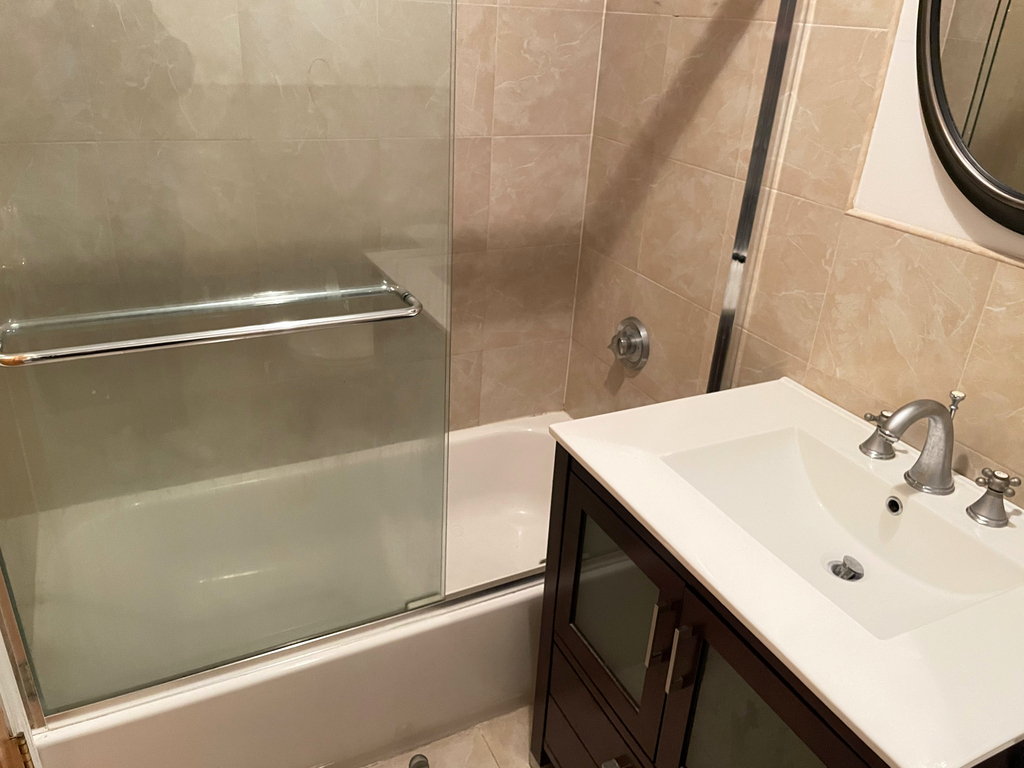 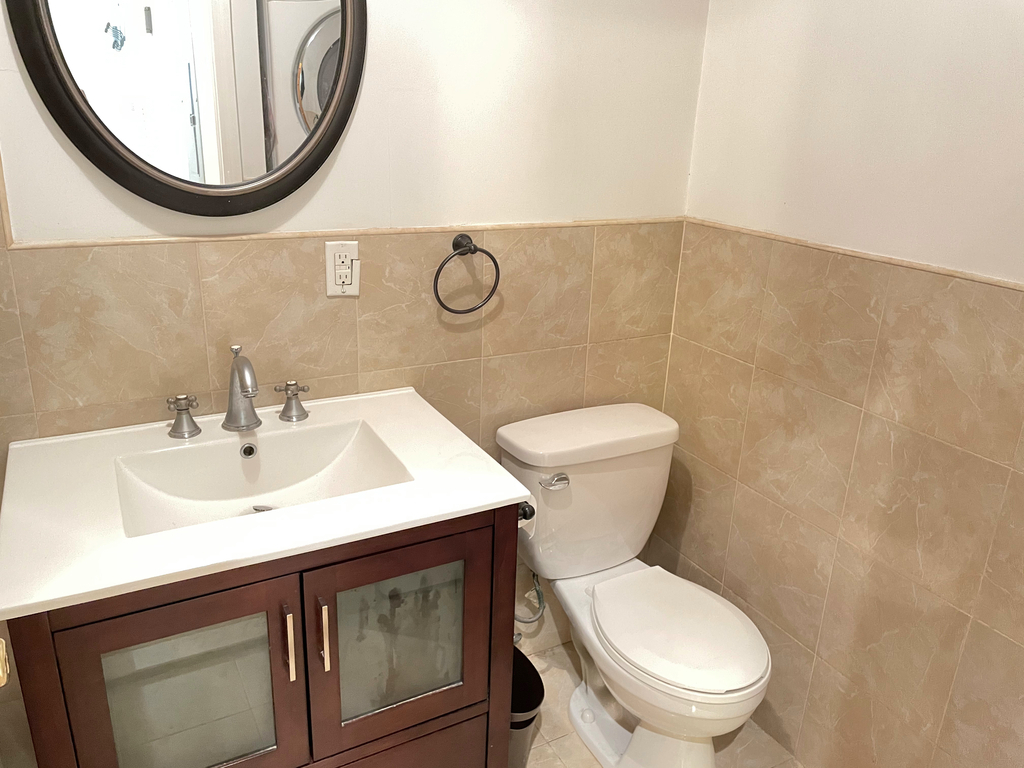 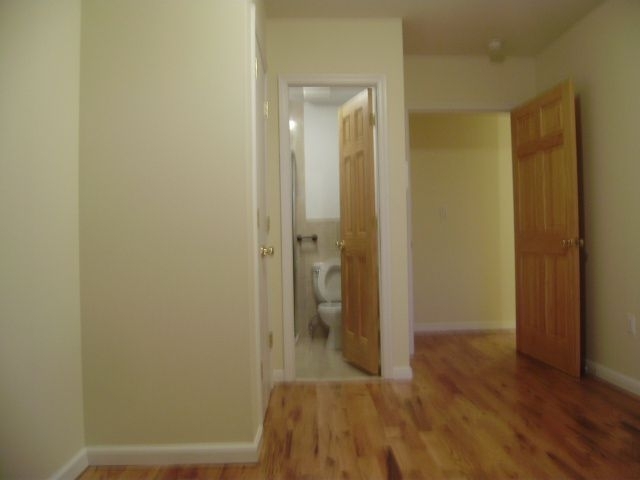 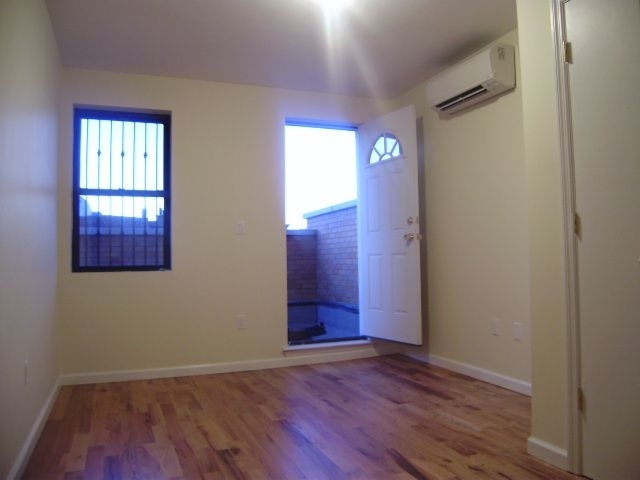 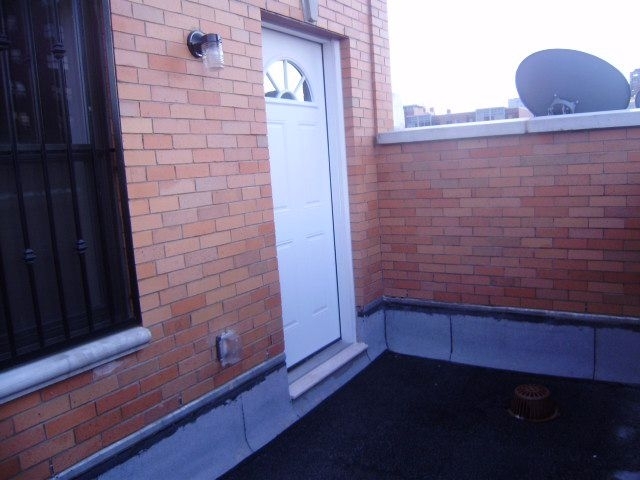 
You can find Judy's nearby. New King Foo and China Gourmet are some of the restaurants in the area.
Price Comparison
This apartment is 18.62% cheaper than the median price for 3BR / 2BA apartments in East Harlem, which is $3,625.
HopScore Breakdown
This listing has a HopScore of 76.8 and was posted 6 days ago. Some of the contributing factors to the HopScore are listed below.
RentHop Description
The apartment is a unit offered at a monthly price of $2,950. Both cats and dogs are allowed, but as always, double check with the manager about any specific pet concerns you may have. This is a No Fee apartment, meaning the manager or agent should not ask you for a broker fee (there may still be deposits and other move-in fees paid to the landlord). 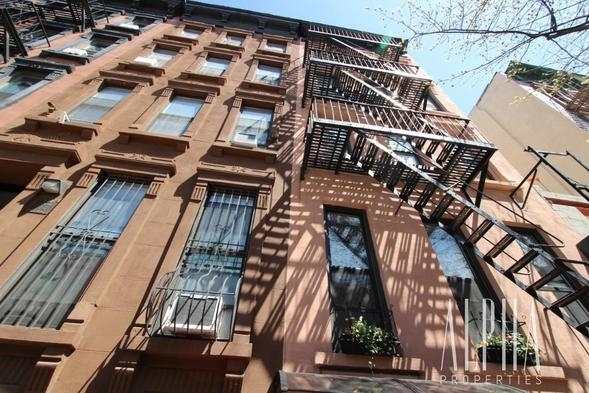 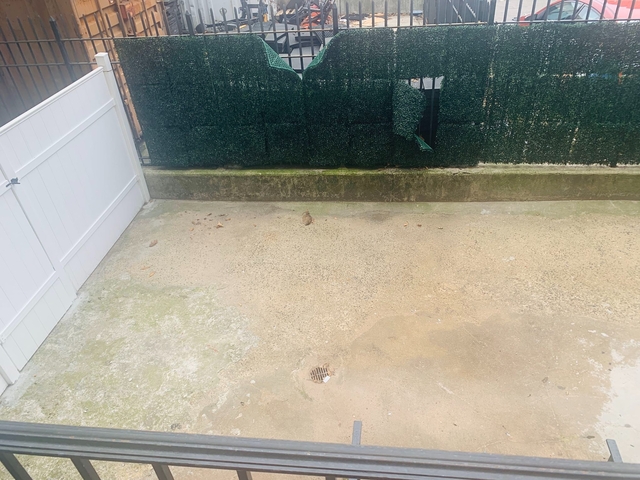 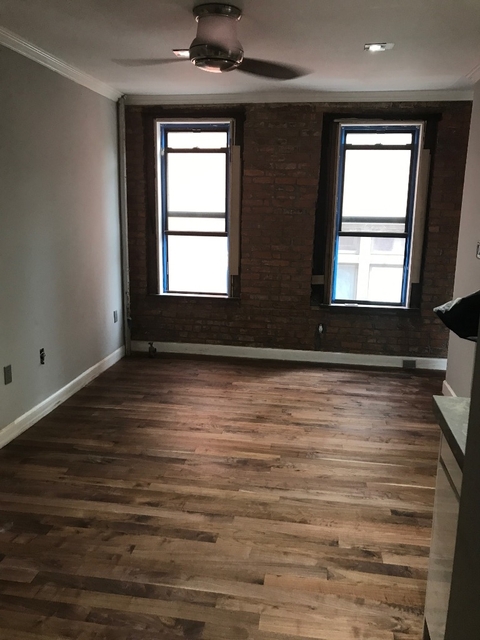 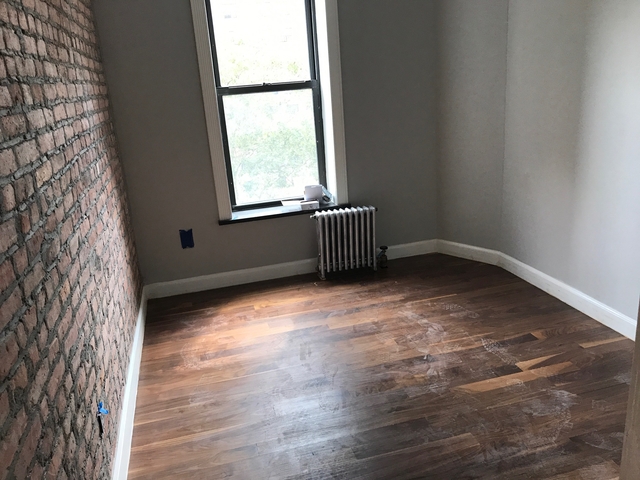 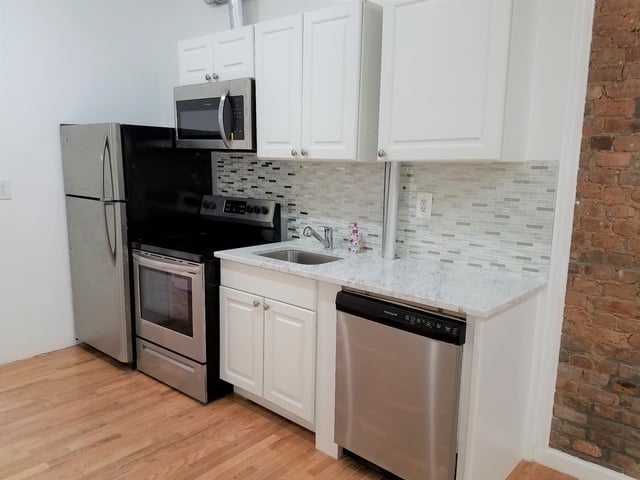 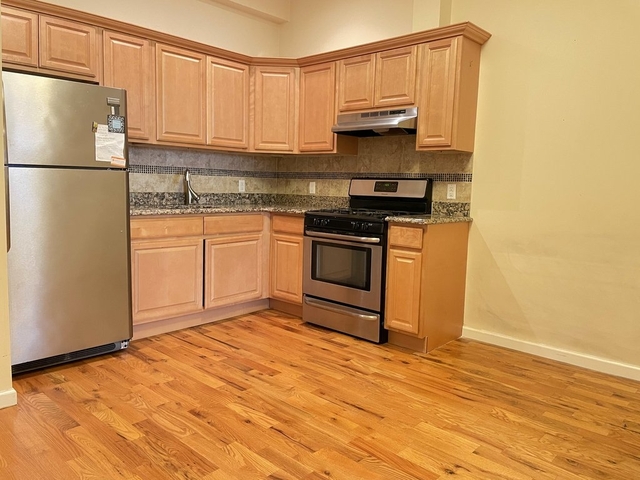 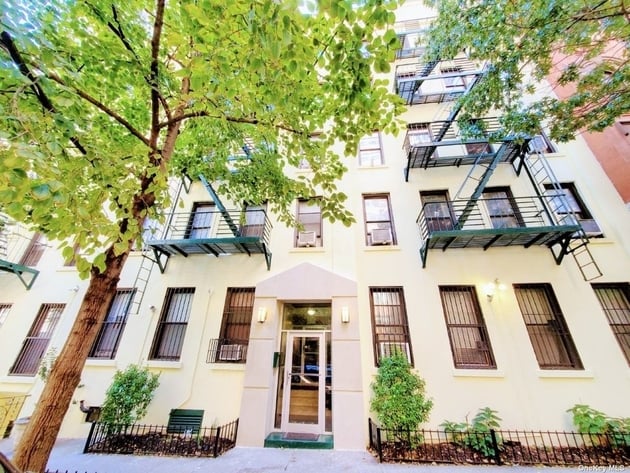 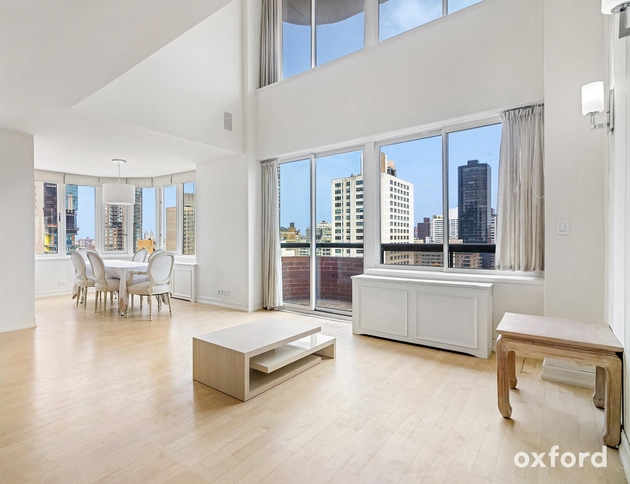 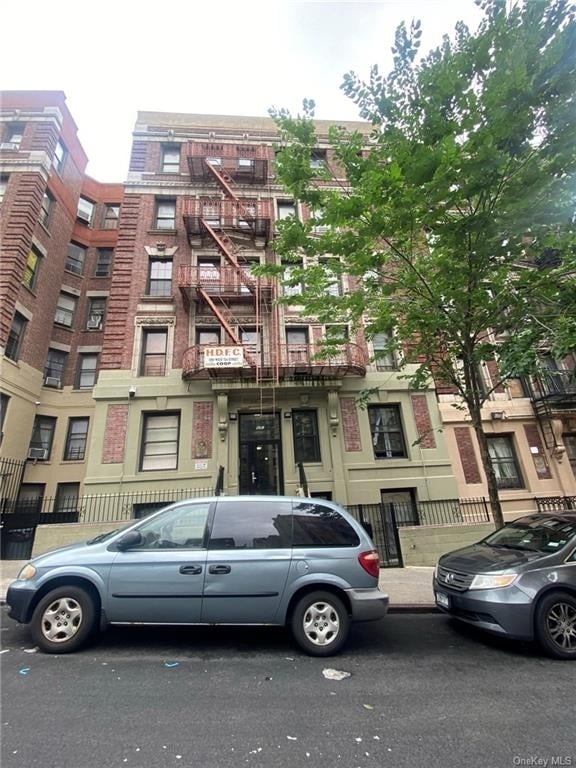 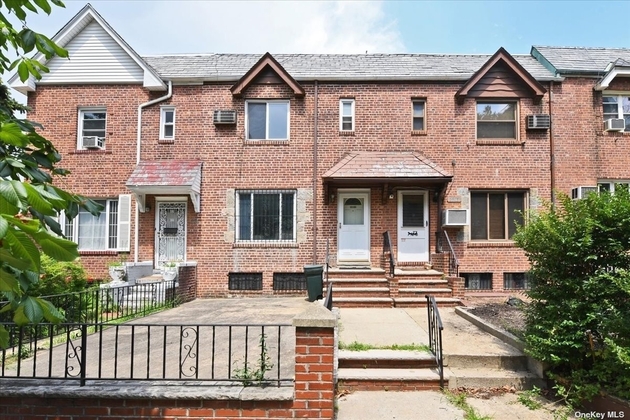 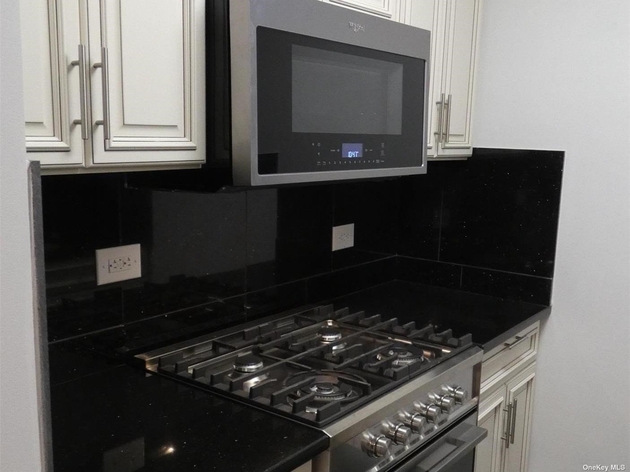 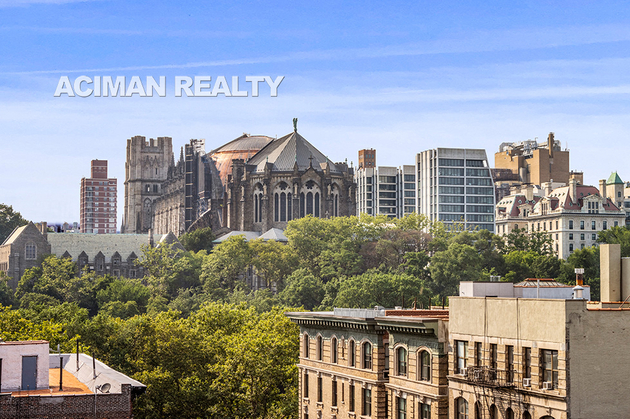 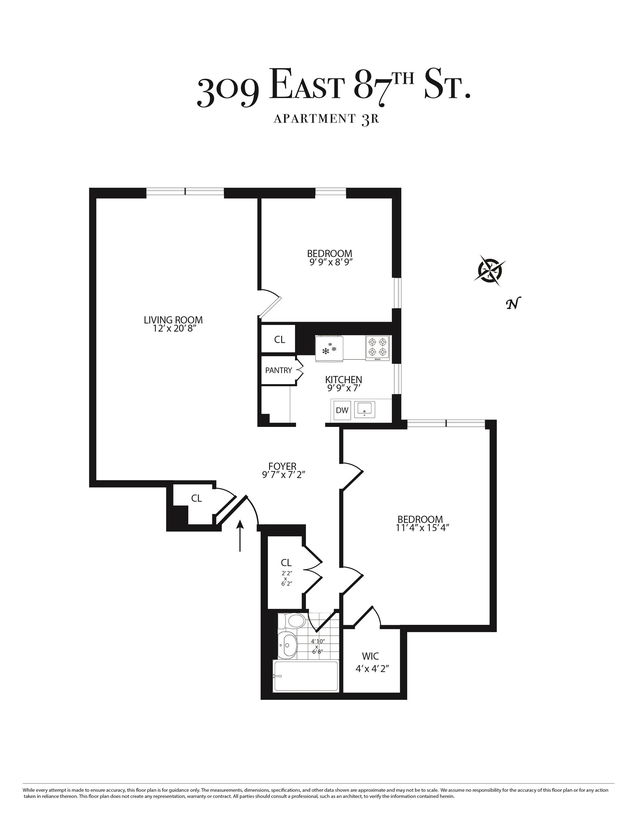