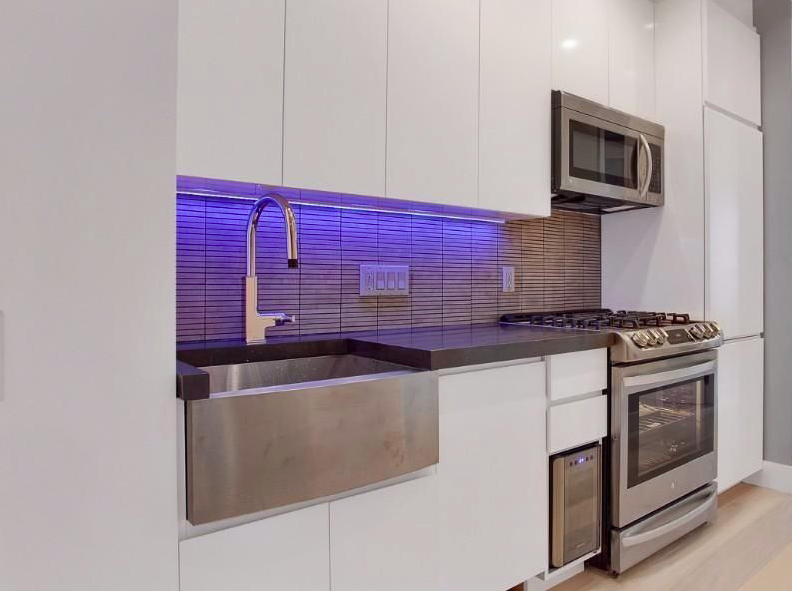 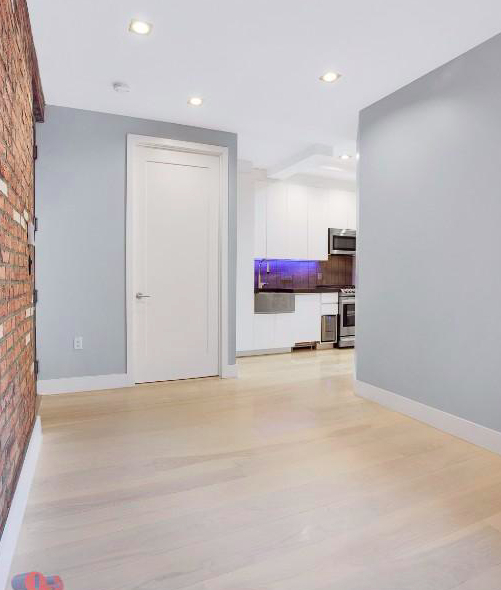 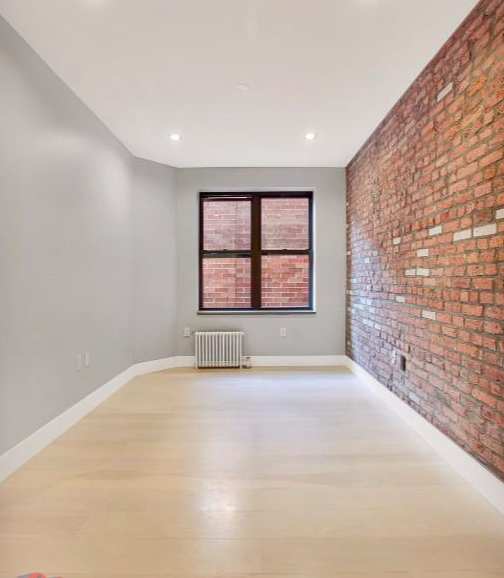 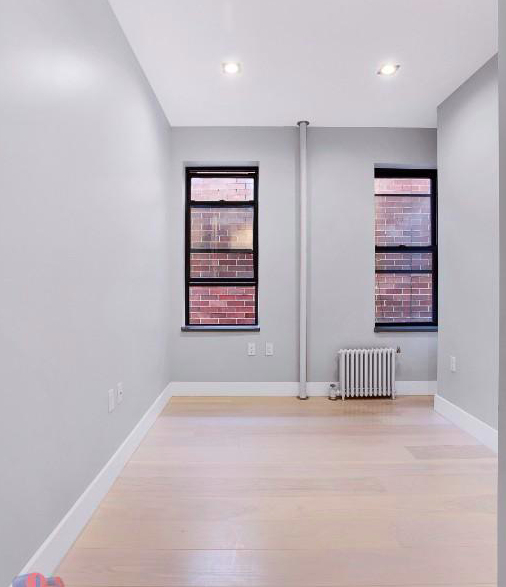 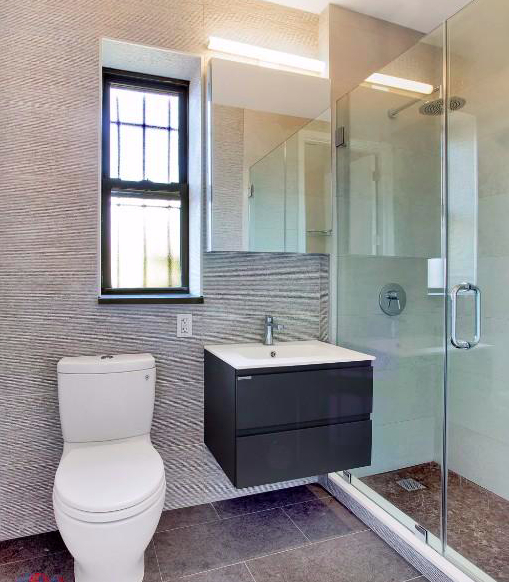 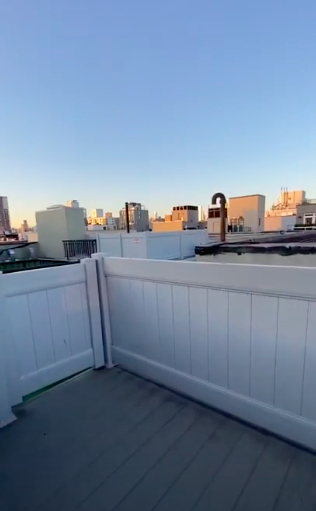 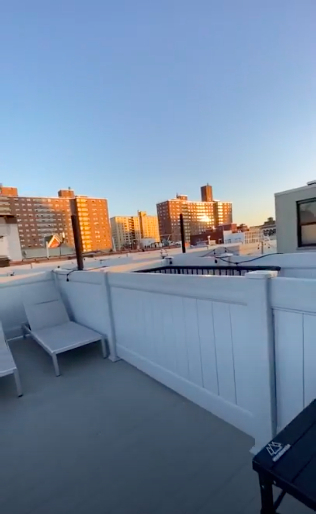 The unit features a washer dryer and granite kitchen with stainless steel appliances including a dishwasher and wine cooler. Available for June 1st move in.

Located in prime Lower East Side area and steps from great restaurants, nightlife and shopping. Conveniently located just one block from the M21, M9, & M14 bus lines and a short walk to F subway line.


Whole Foods Market is one of the grocery stores here. You can find Casa Mezcal nearby. The Mermaid Inn and Doughnut Plant are some of the restaurants in the area.
Price Comparison
This apartment is 10.06% more expensive than the median price for 4BR / 2BA apartments in Lower East Side, which is $7,325.
HopScore Breakdown
This listing has a HopScore of 90.8 and was posted 22 hours ago. Some of the contributing factors to the HopScore are listed below.
RentHop Description
The apartment is a unit offered at a monthly price of $8,062. The building allows easy access via an elevator. Both cats and dogs are allowed, but as always, double check with the manager about any specific pet concerns you may have. This is a No Fee apartment, meaning the manager or agent should not ask you for a broker fee (there may still be deposits and other move-in fees paid to the landlord).

We have 7 photos of this particular unit, building, and surrounding areas. (195 Stanton Street)
Check Availability 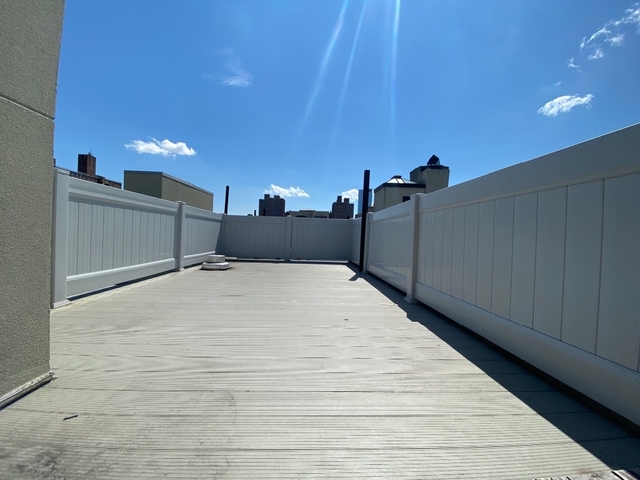 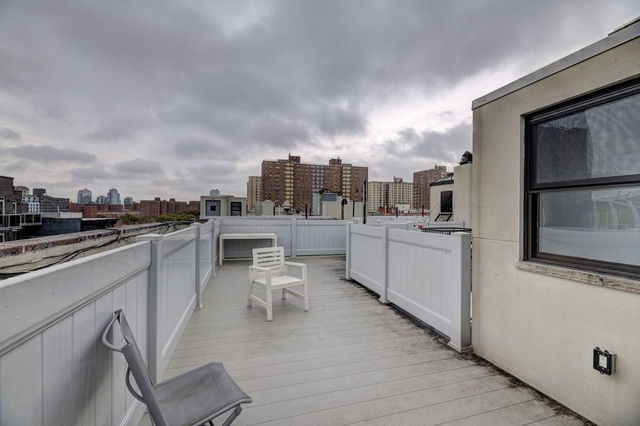 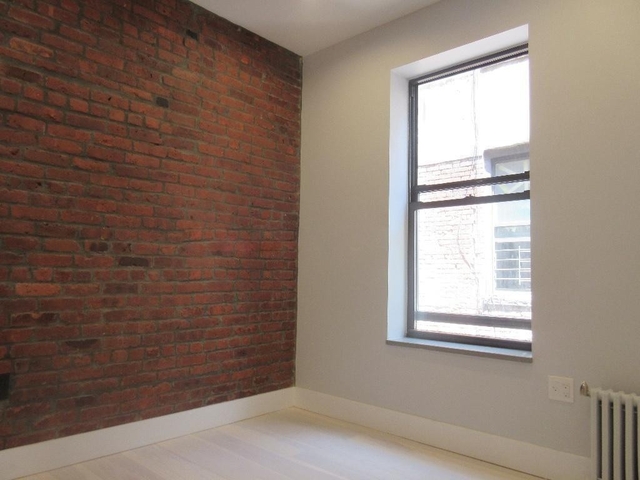 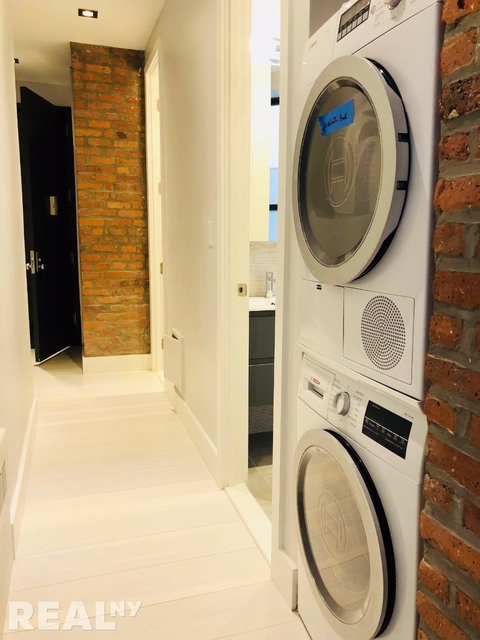 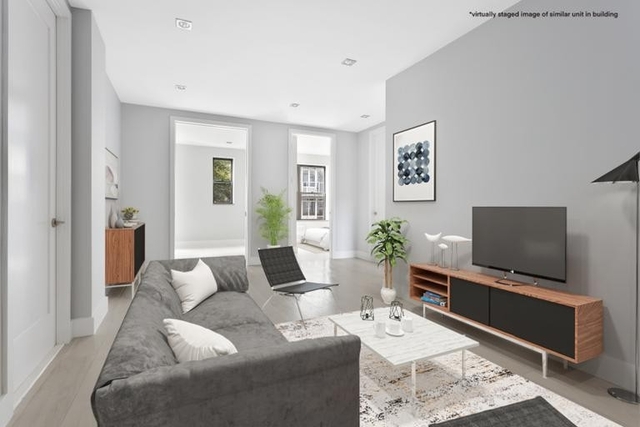 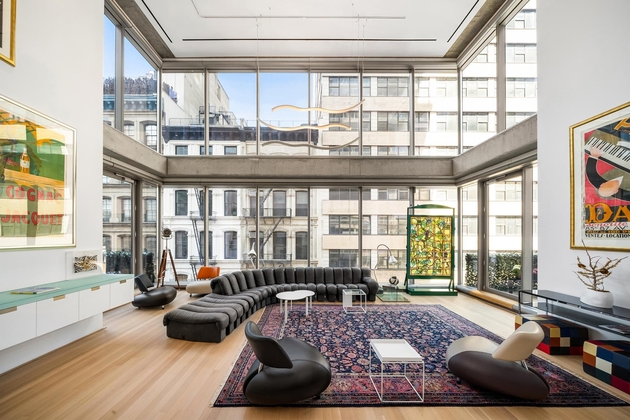 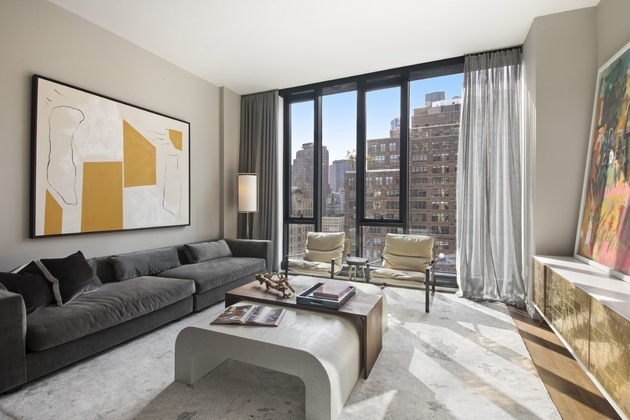 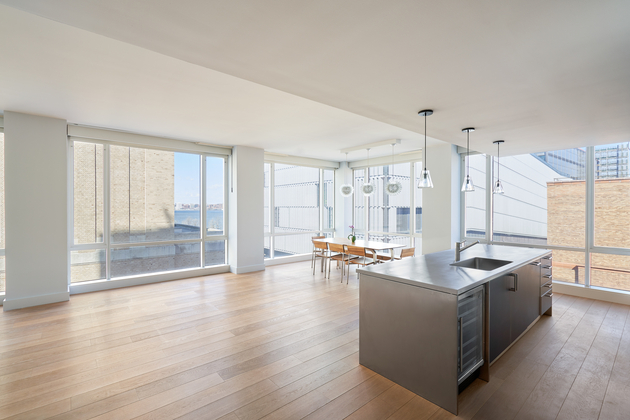 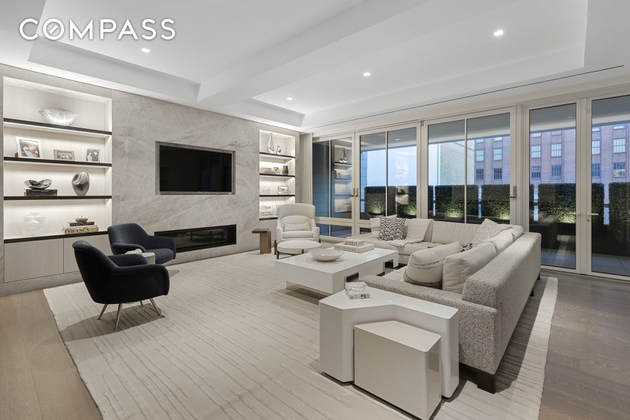 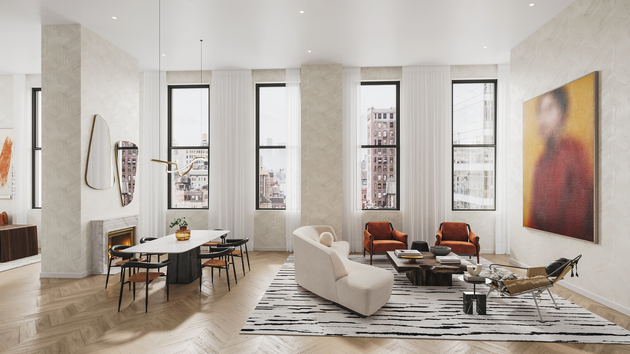 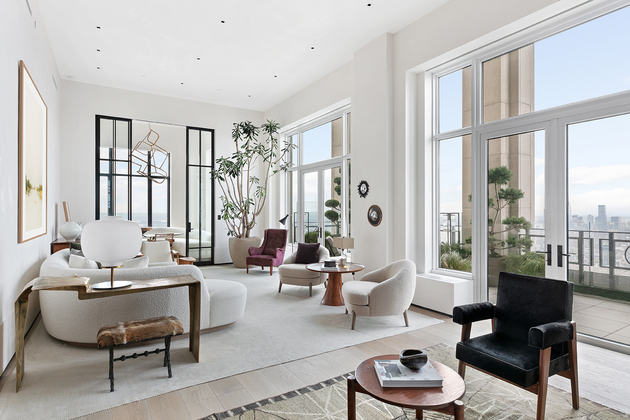 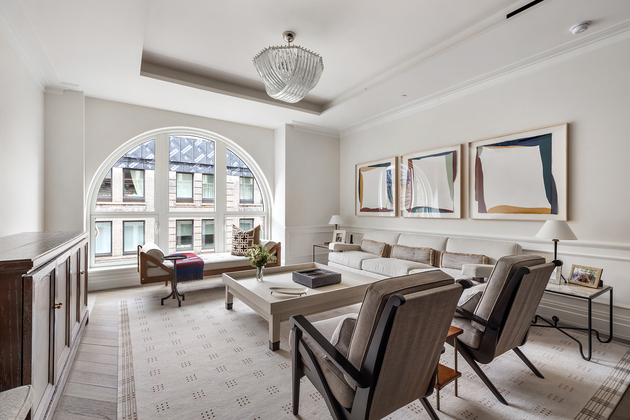