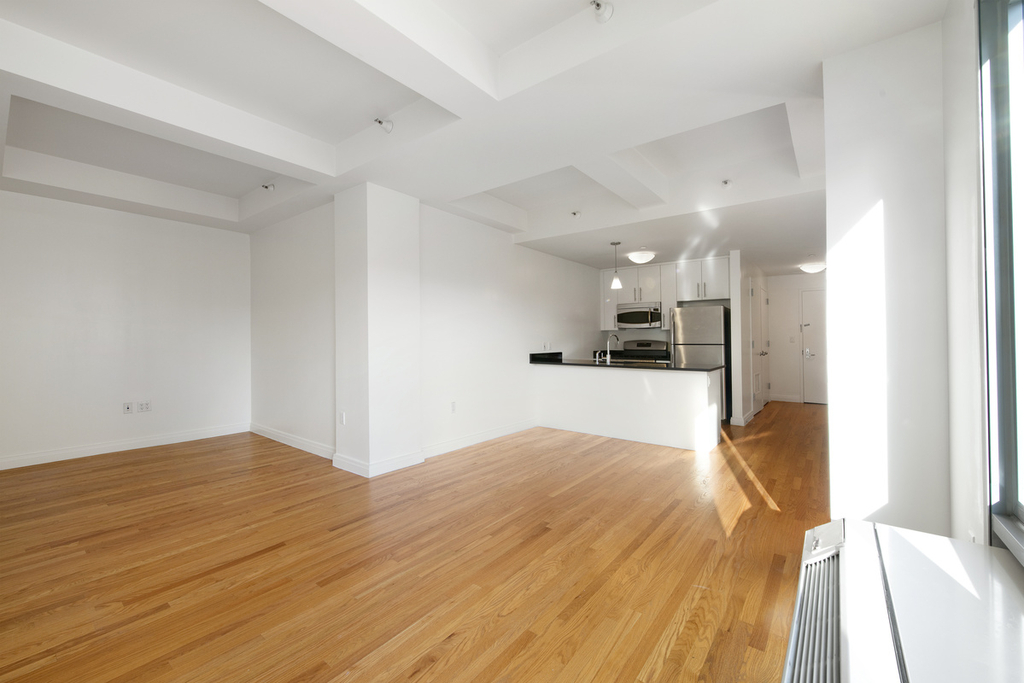 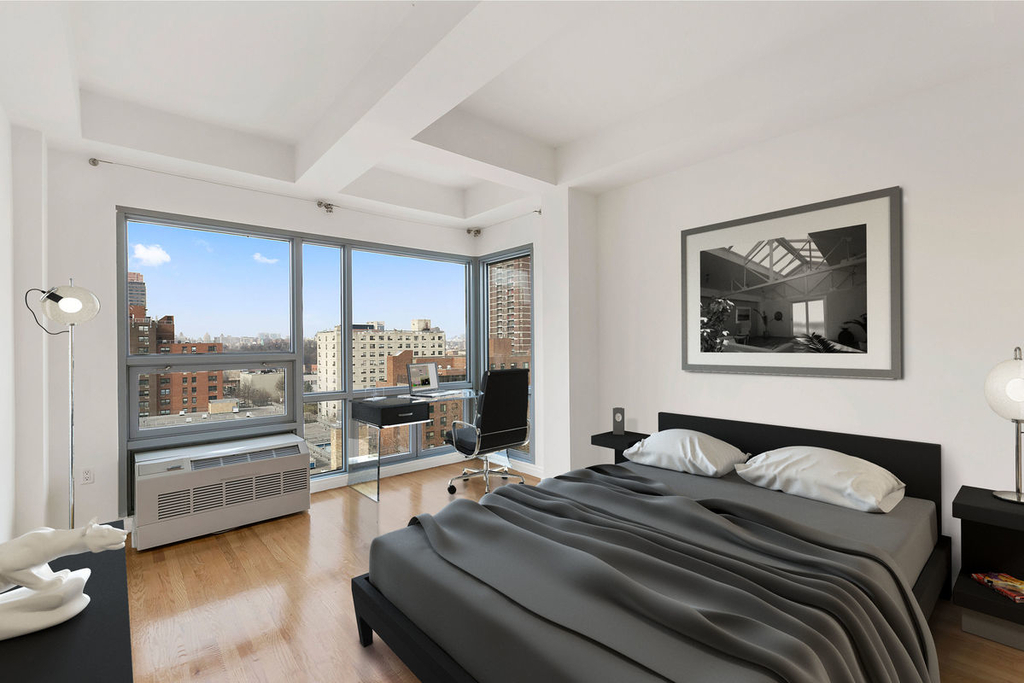 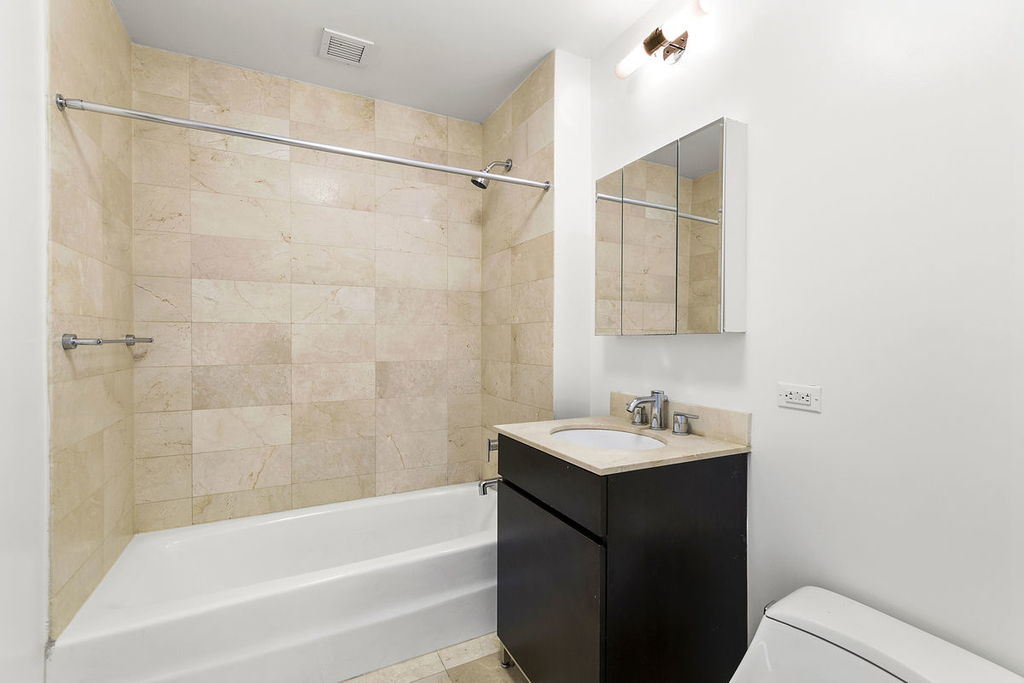 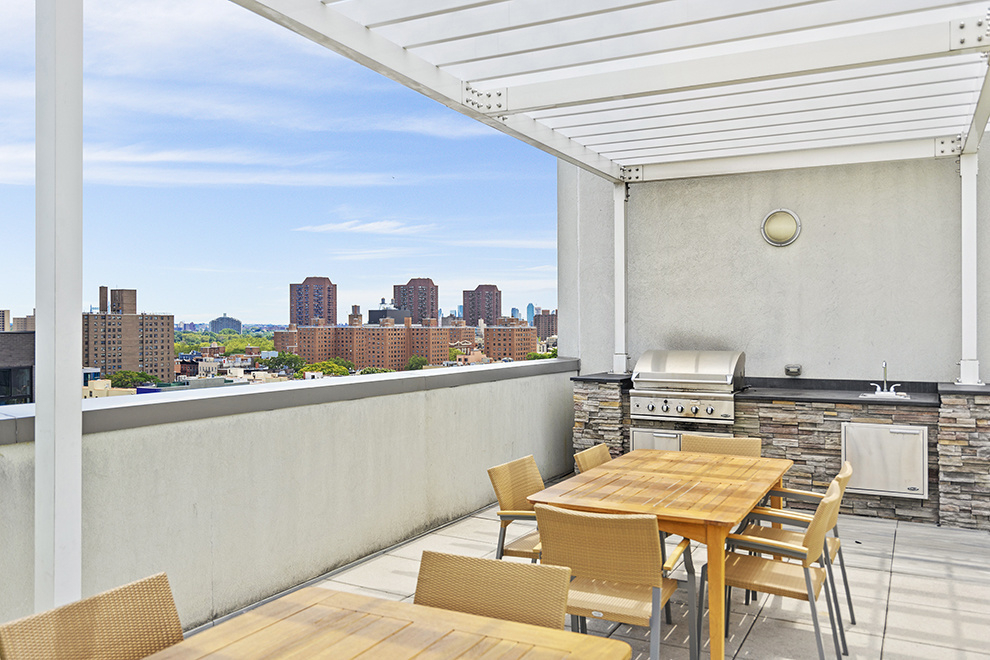 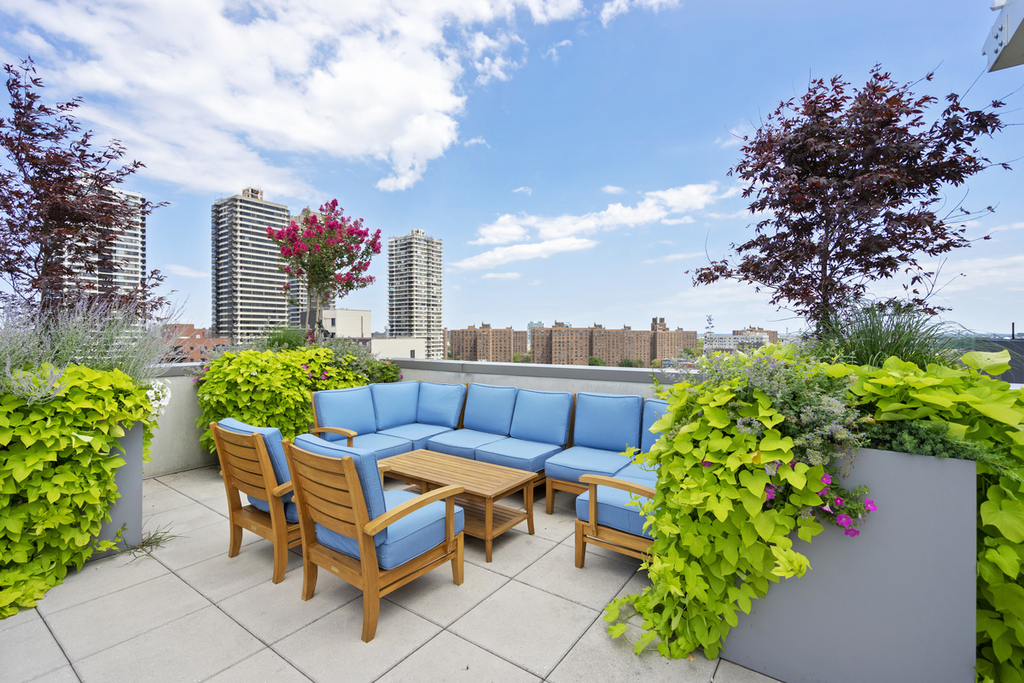 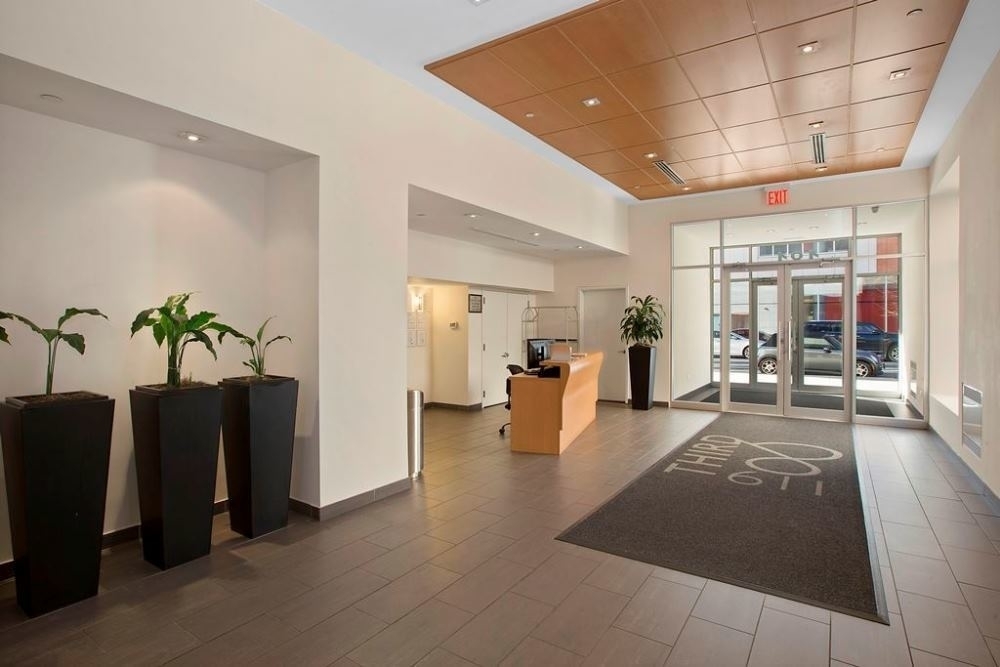 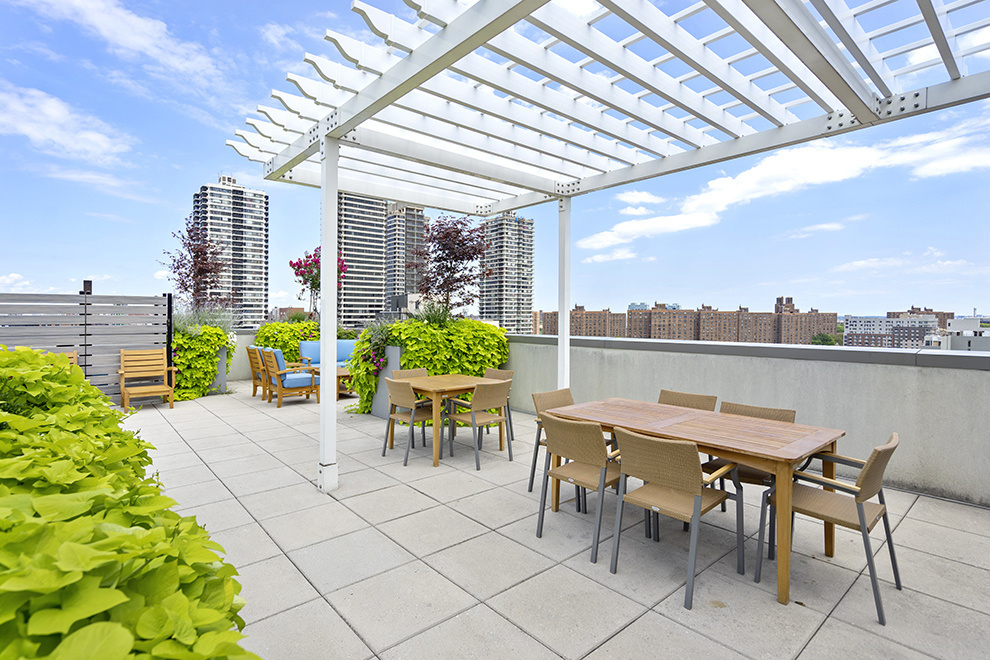 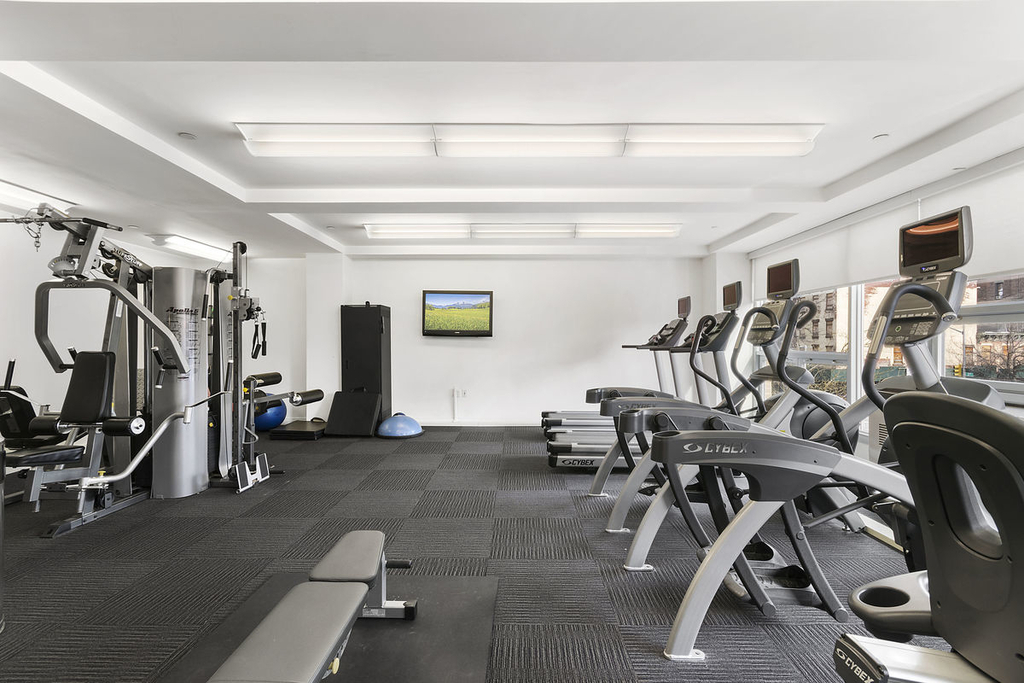 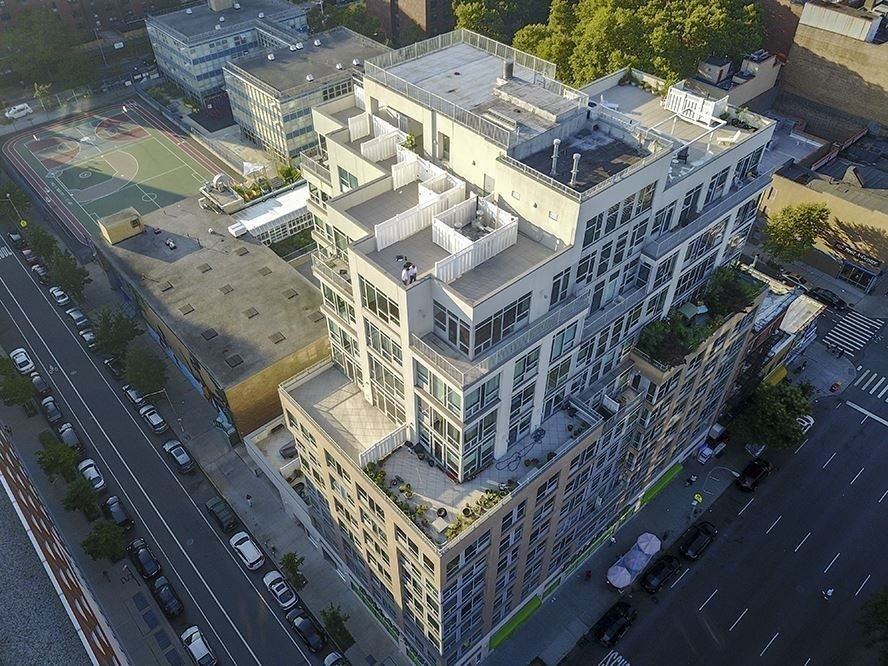 Description
A beautiful, bright apartment, 181 East 119th 10C has it all. The apartment has 2 bedrooms (both fit King beds) with 2 en suite bathrooms and an additional half bath for guests.

The bedrooms are separated by a significant space (either ends of the apartment), making it perfect for roommates, families, or friends to visit.

There's an in unit washer dryer (ordered a new one which is larger than other units have) - extremely convenient.

The building has a 24-hour doorman, a gym, a roof deck, and an optional 24-hour self-access garage IN the building (for an additional fee).

With Target and Costco a 10 minute walk away, it is an ideal location!

We've been in the building for 4 years, and signed a 2-year lease, expecting to stay here. We are only moving for an opportunity - we LOVE this apartment.

Please note: The pictures are of a 1 bedroom that is currently listed. The building does not have pictures of unit 10C listed on Streeteasy, but if you search for 181 East 119th Street, you can look at the pictures of the building there. It's beautiful and extremely well maintained:

The approval process to sublet is through the building's management company, Muss Development. There are typical income requirements. AVAILABLE JUNE 2021 - JULY 2022 (with an option to renew the lease yourself at that point).

**Video of actual apartment can be sent.


Target is one of the grocery stores here. The area has a number of food options, including Makana, El Nuevo Caridad, and Patsy's Pizzeria. These are located within 377 yards. Ricardo Steak House and Subway®restaurants are some of the restaurants in the area. Interested parties can shop at Costco Wholesale. Two shopping options in the area are Marshalls and Burlington.
HopScore Breakdown
This listing has a HopScore of 99.5 and was posted 1 hour ago. Some of the contributing factors to the HopScore are listed below.
RentHop Description
The apartment is a unit offered at a monthly price of $4,766. This is a luxury doorman / elevator building. The building also boasts a fitness center to help residents stay in great shape. Both cats and dogs are allowed, but as always, double check with the manager about any specific pet concerns you may have. The kitchen conveniently includes a dishwasher. This is a No Fee apartment, meaning the manager or agent should not ask you for a broker fee (there may still be deposits and other move-in fees paid to the landlord). 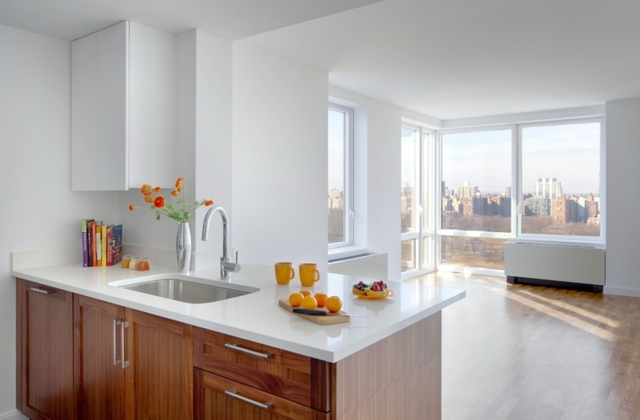 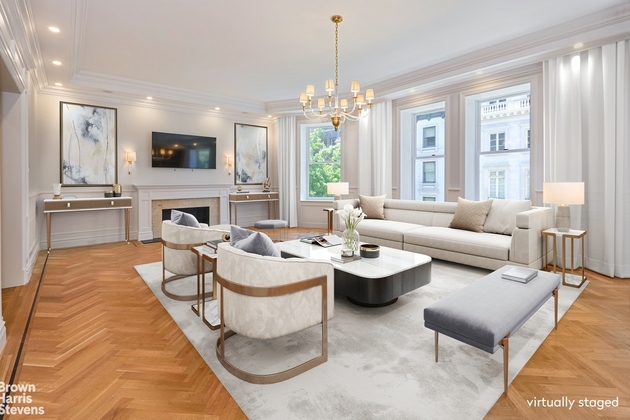 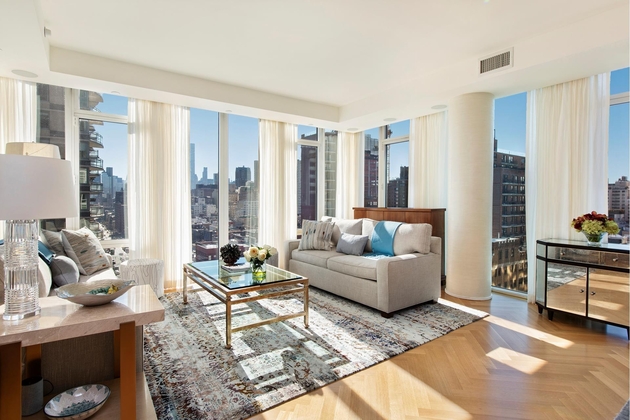 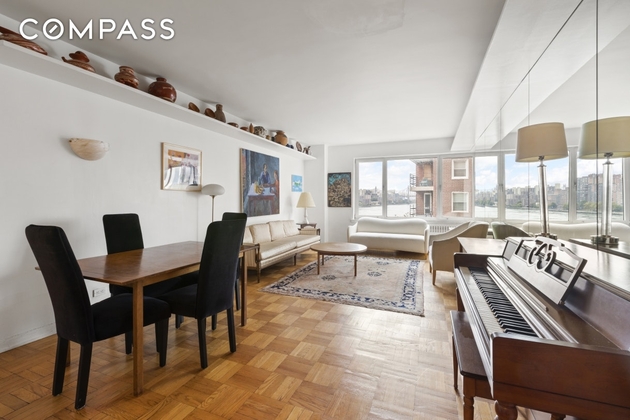 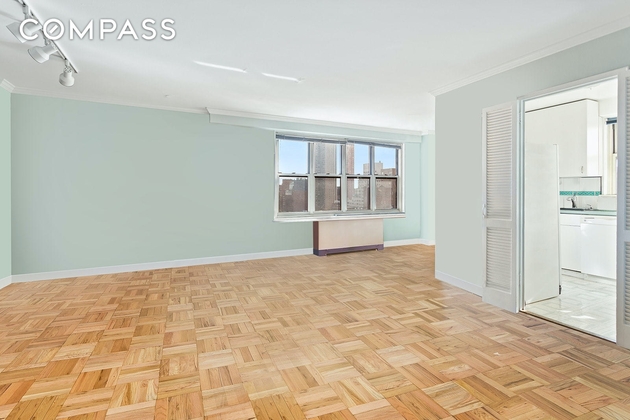 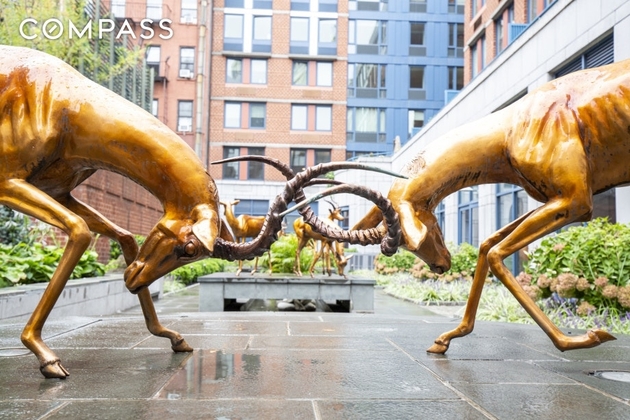 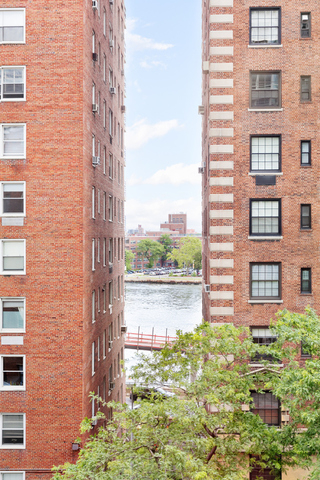 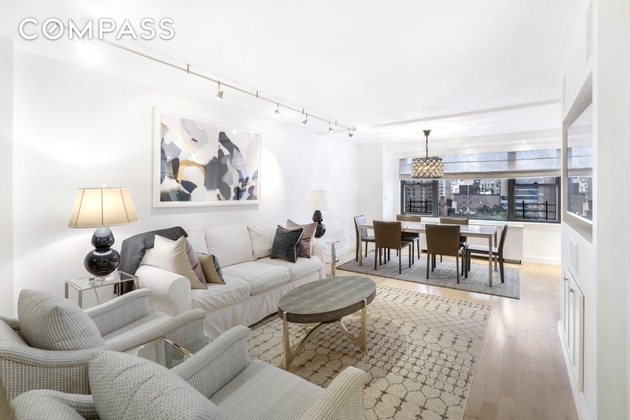