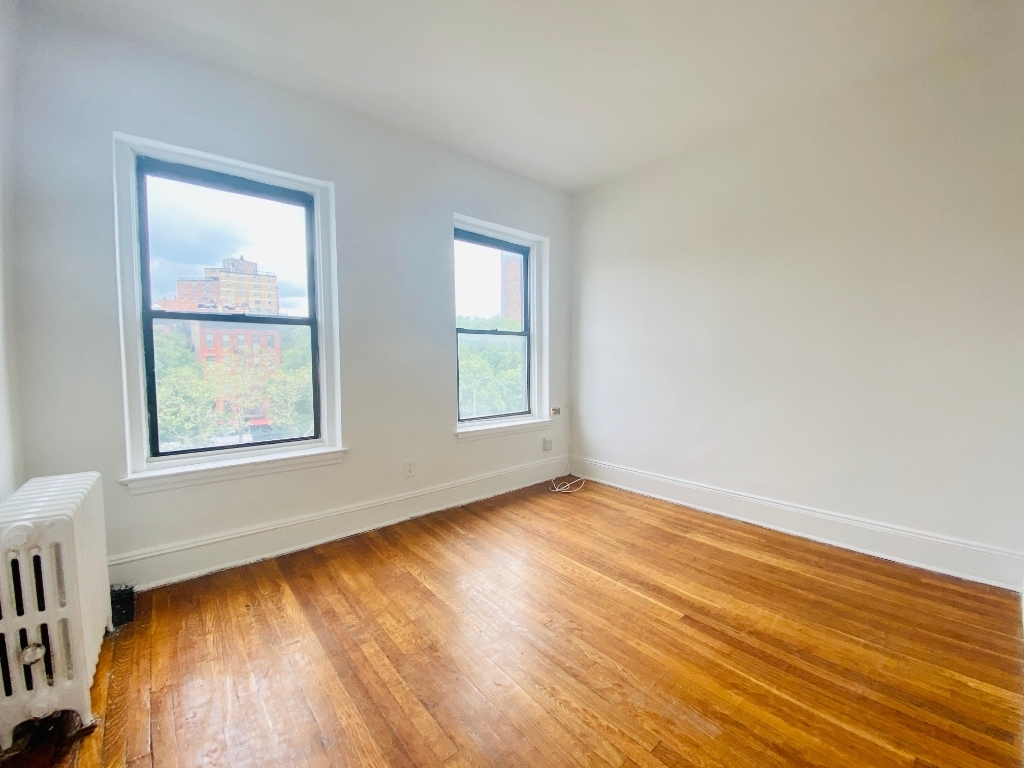 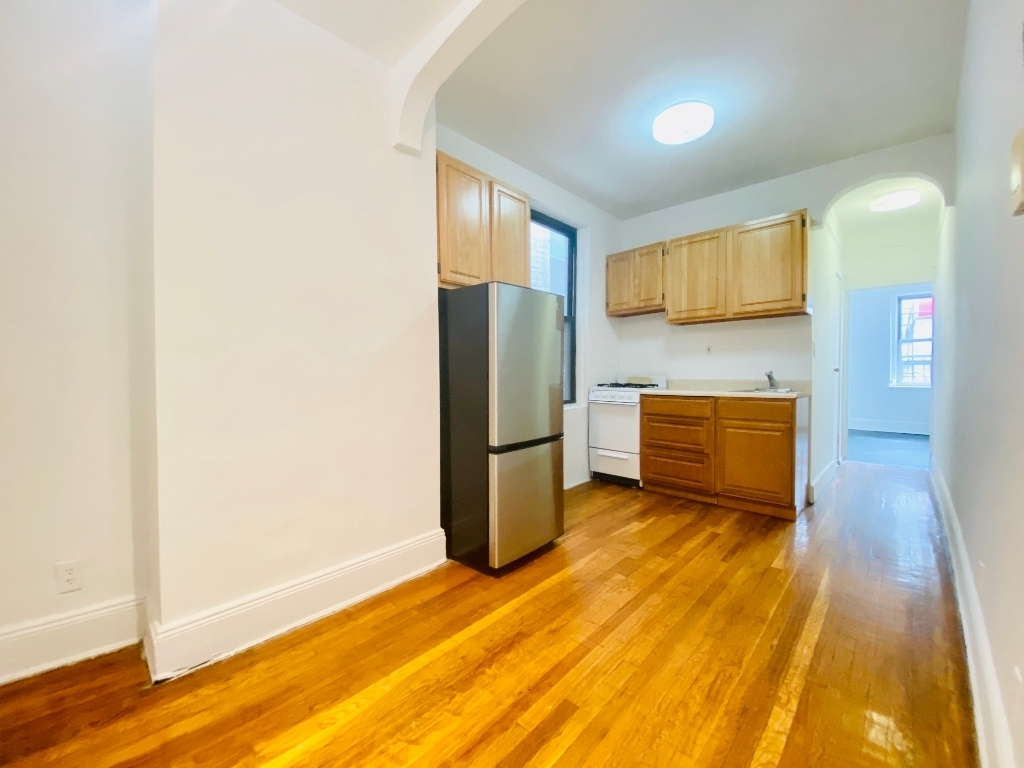 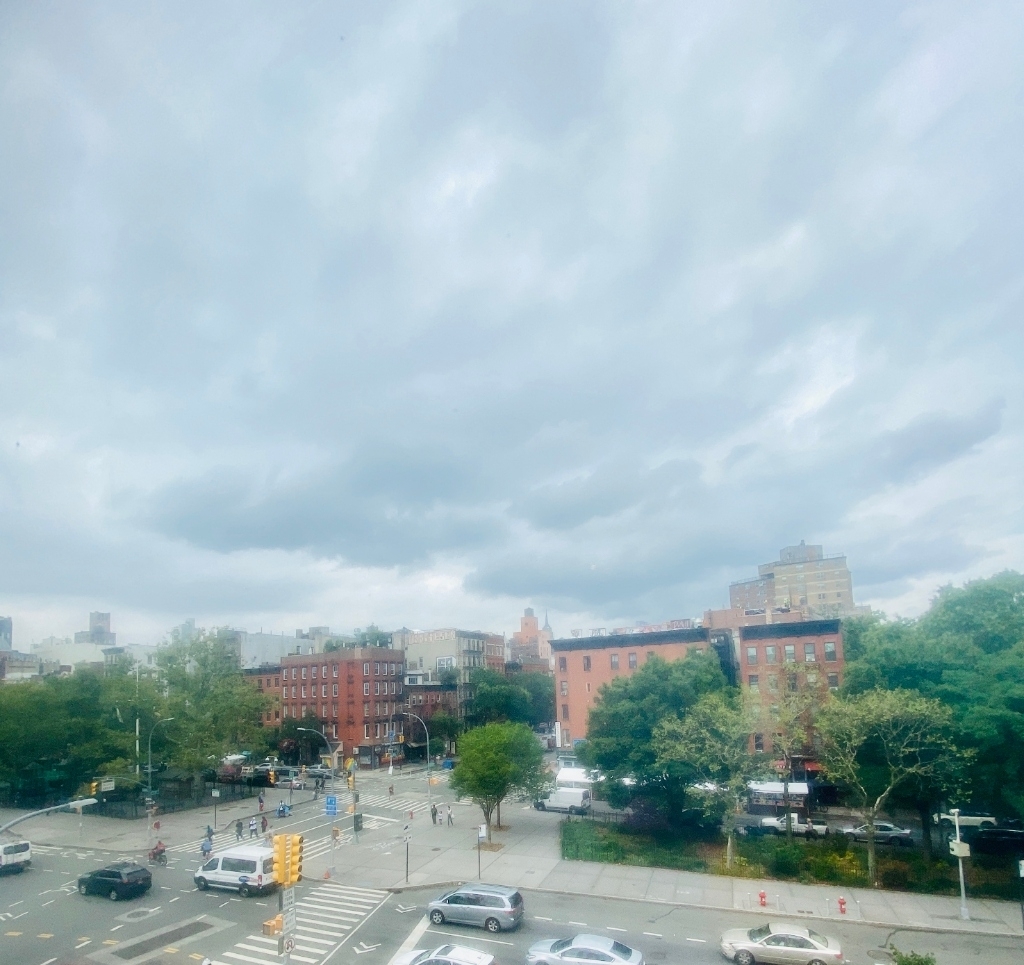 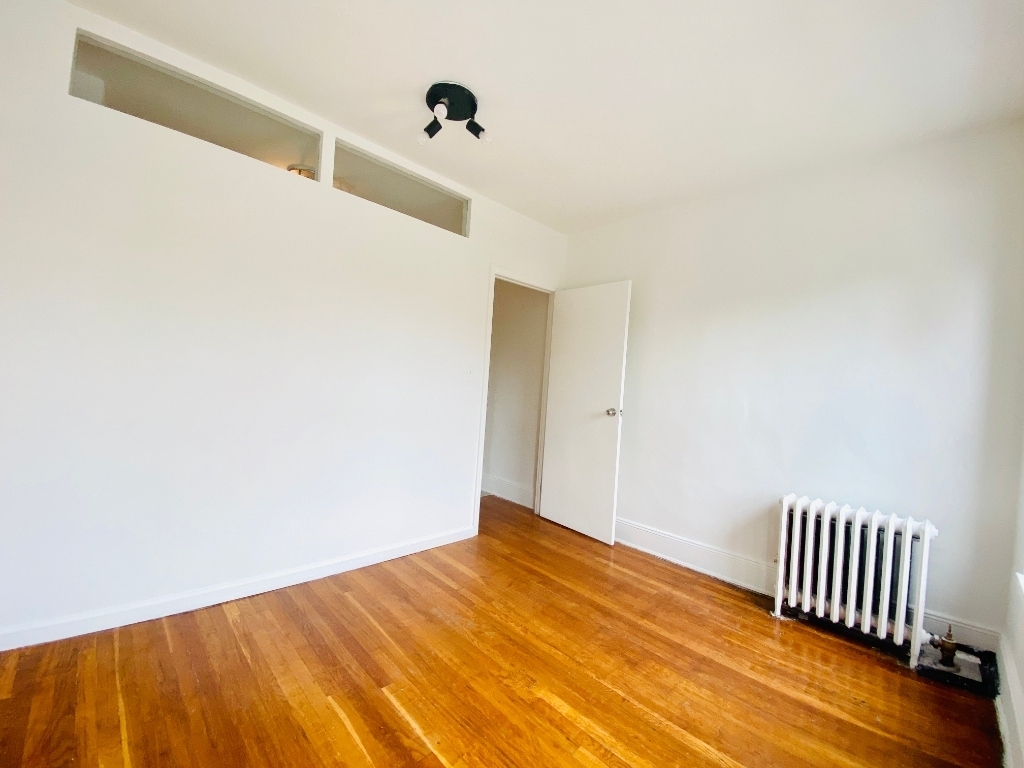 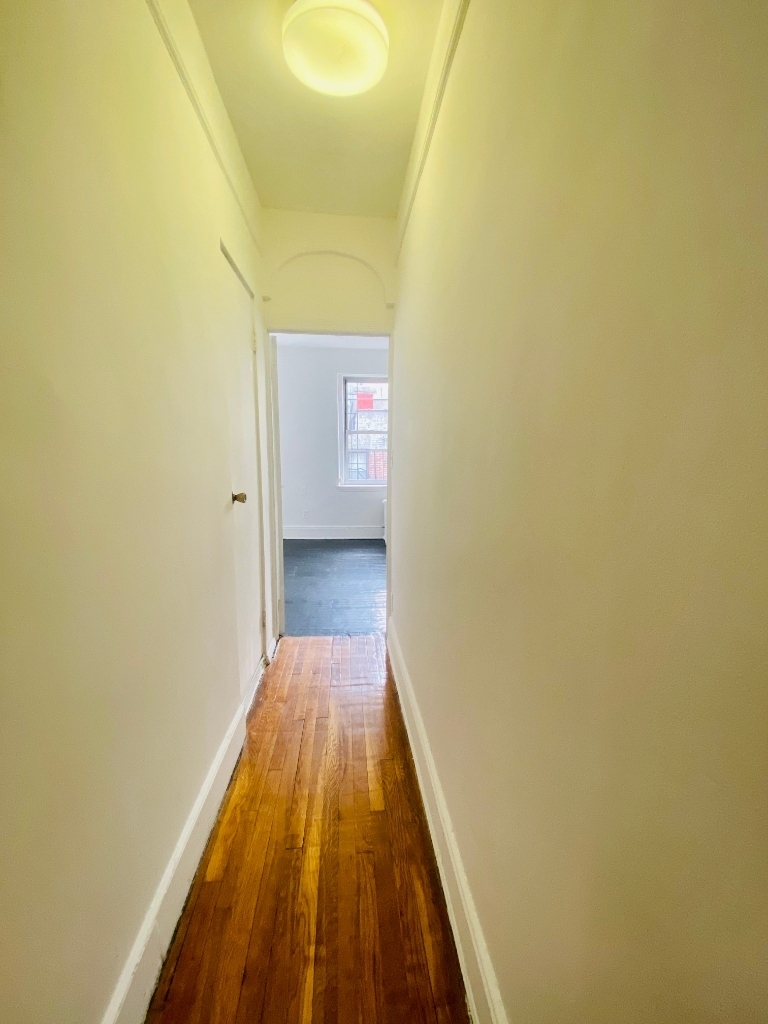 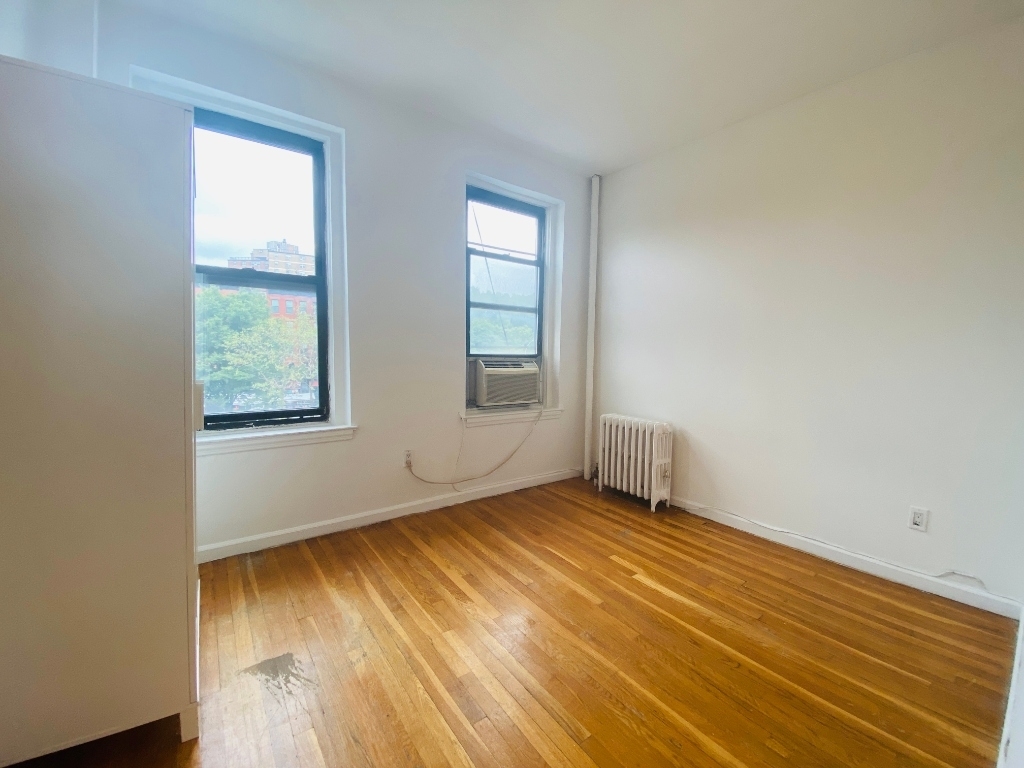 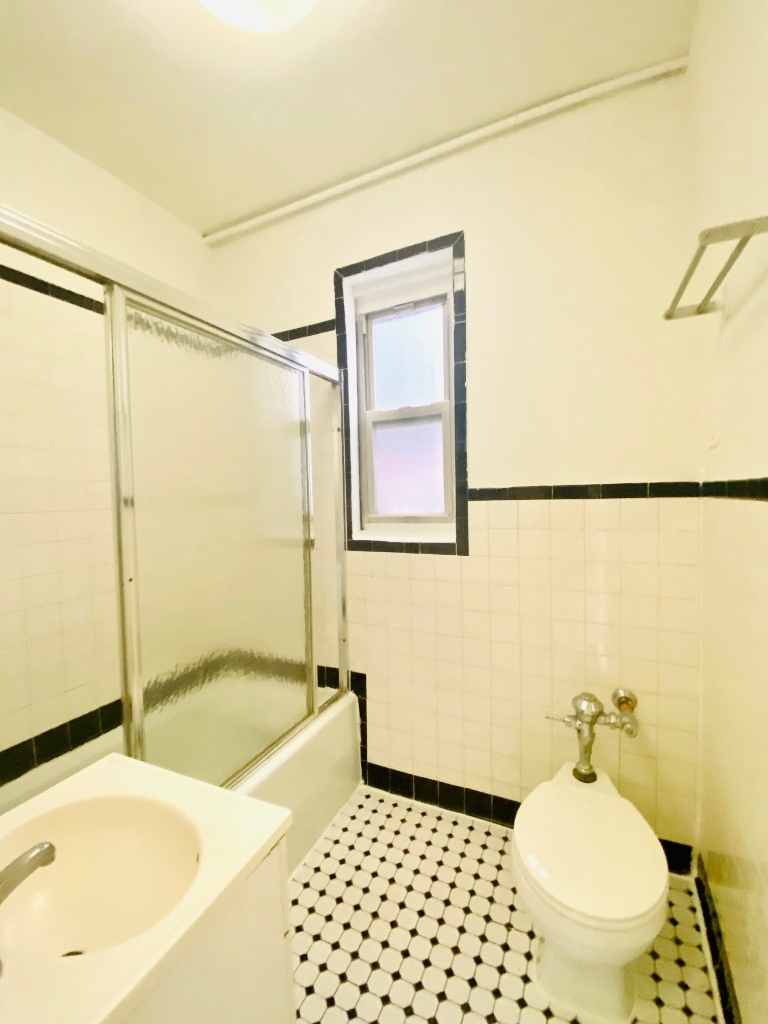 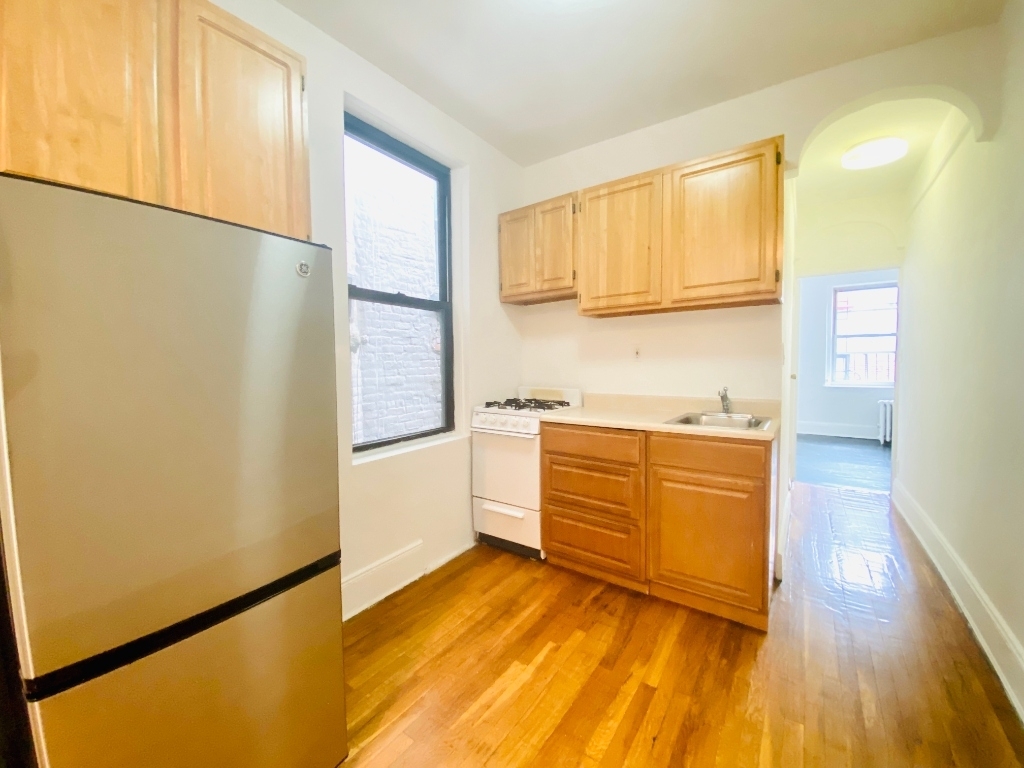 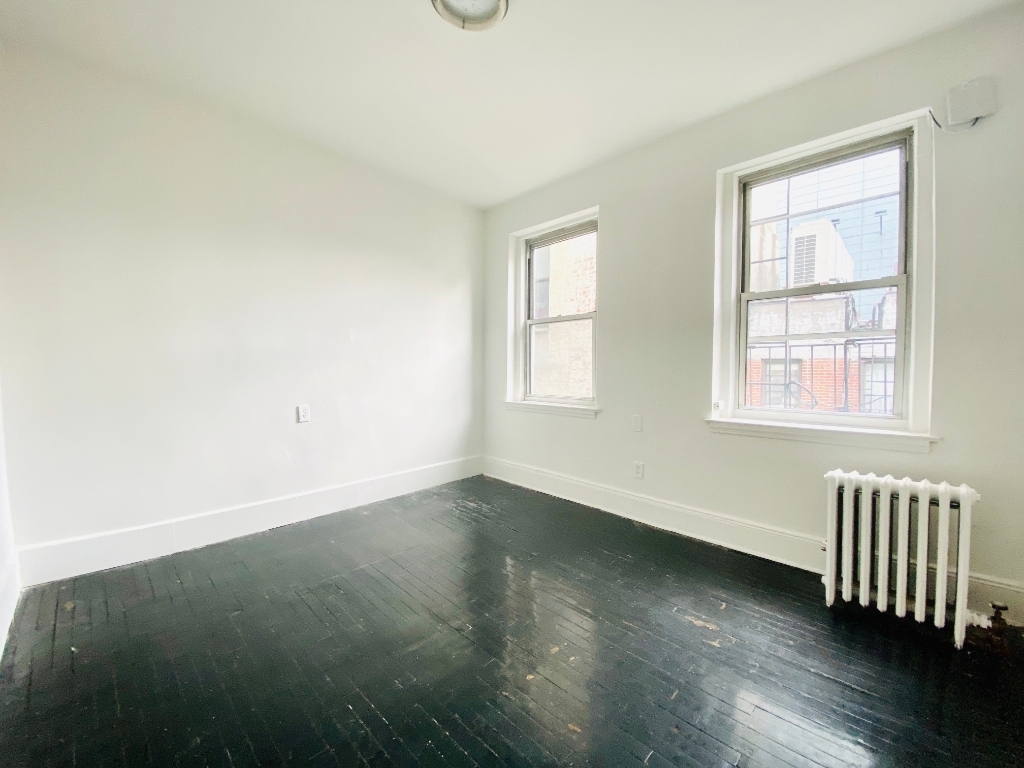 Description
** ALL OPEN HOUSES ARE BY APPOINTMENT ONLY**

Only 3 flights of stairs up, right on Houston....This Spacious 2 bedroom is located in heart of the Lower East Side, just a block away from all the best nightlife NYC has to offer, restaurant, bars, shopping, parks, subway, buses, citi bikes...
This unit has a very functional layout with  2 queen sized bedrooms, hardwood floors, spacious living room, open kitchen, great light...

(sorry we don't have a floor plan available for this unit)

Video available in the video section.
Virtual and in person tours available.


There is also a Whole Foods Market here. Interested parties can shop at Kmart. You can find The Mermaid Inn nearby. Spot Dessert Bar and Casa Mezcal are some of the restaurants in the area.
Price Comparison
This apartment is 48.52% cheaper than the median price for 2BR / 1BA apartments in Lower East Side, which is $3,875.
HopScore Breakdown
This listing has a HopScore of 91.4 and was posted 8 hours ago. Some of the contributing factors to the HopScore are listed below.
RentHop Description
The apartment is a unit offered at a monthly price of $1,995. The person posting the listing did not specify that any pets were allowed. It may be the case that pets are ok and the manager simply has not yet filled out all the details. This is a No Fee apartment, meaning the manager or agent should not ask you for a broker fee (there may still be deposits and other move-in fees paid to the landlord).

We have 9 photos of this particular unit, building, and surrounding areas. (177 East Houston Street)
Check Availability 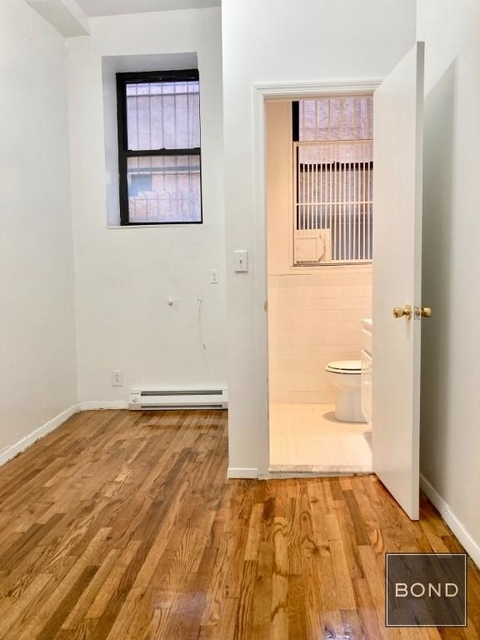 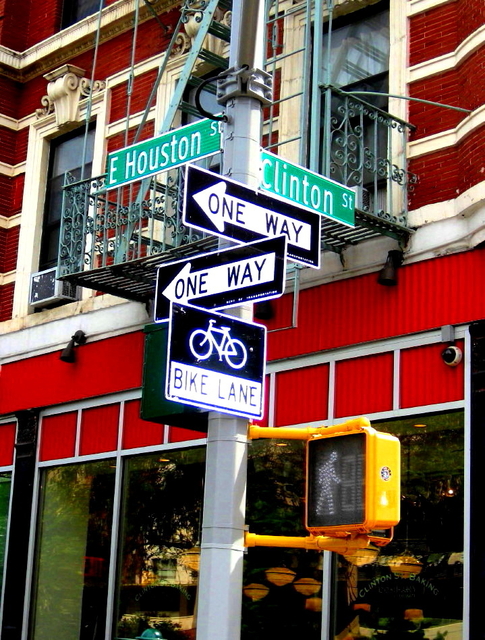 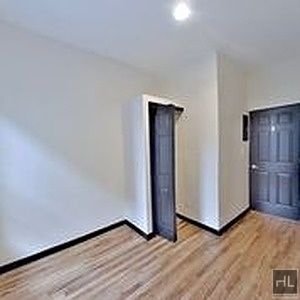 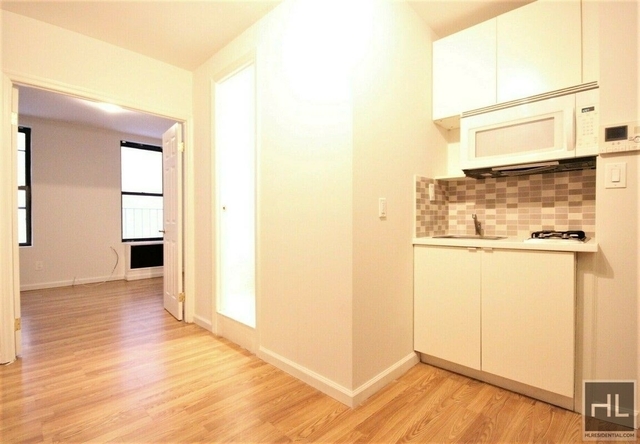 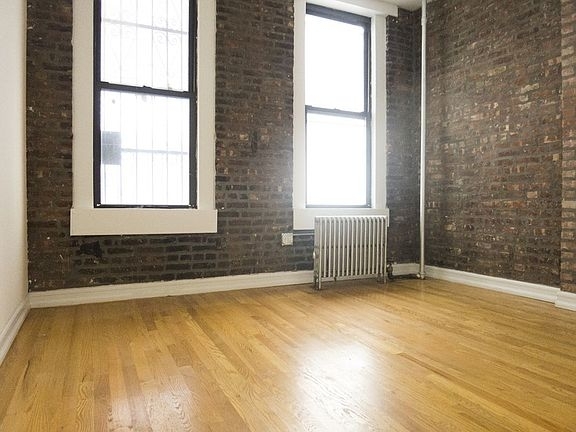 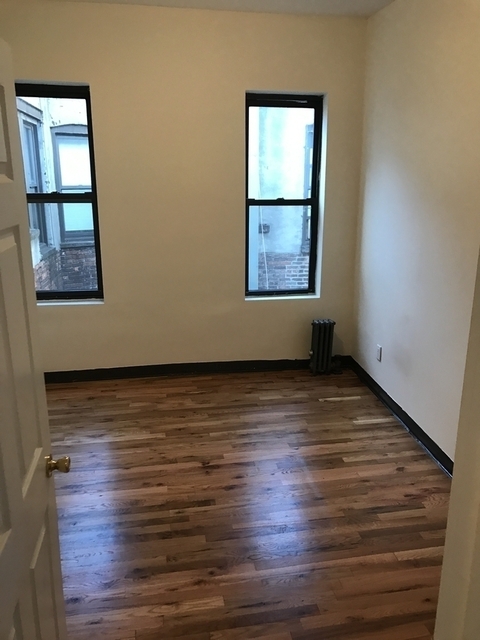 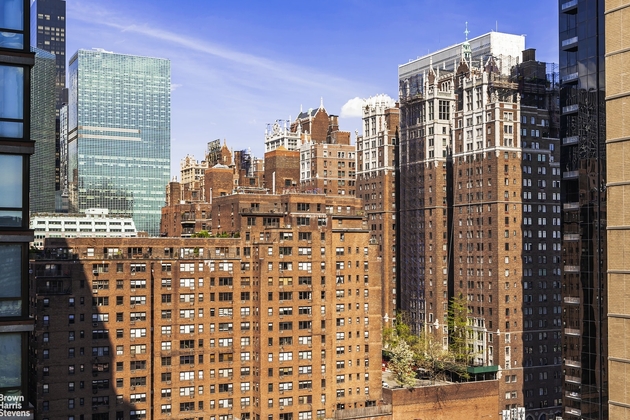 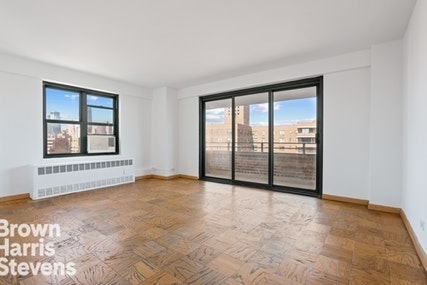 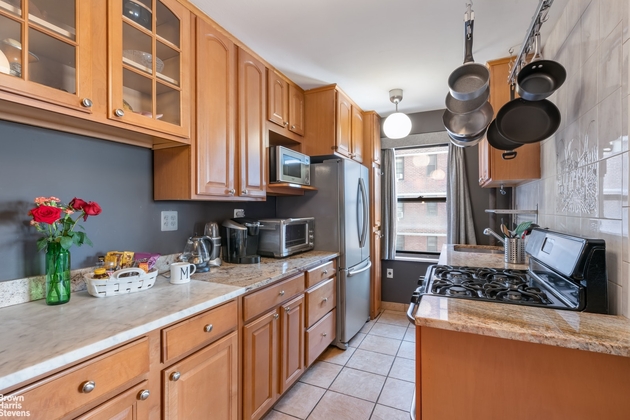 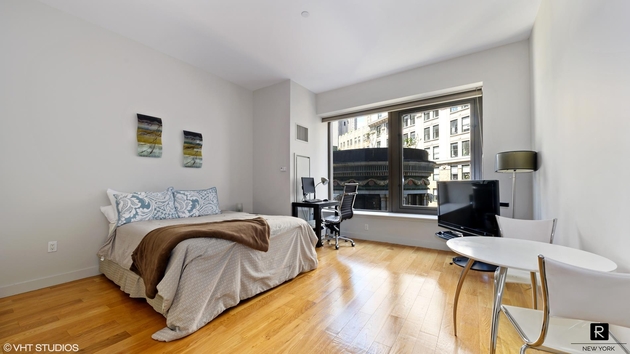 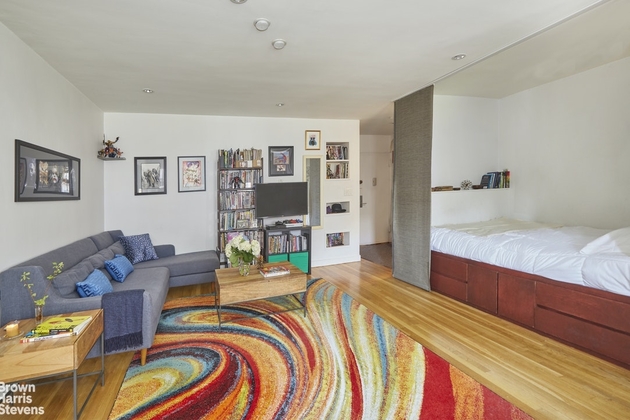 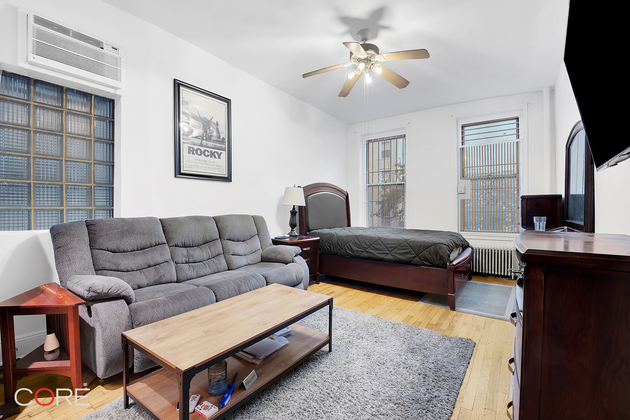 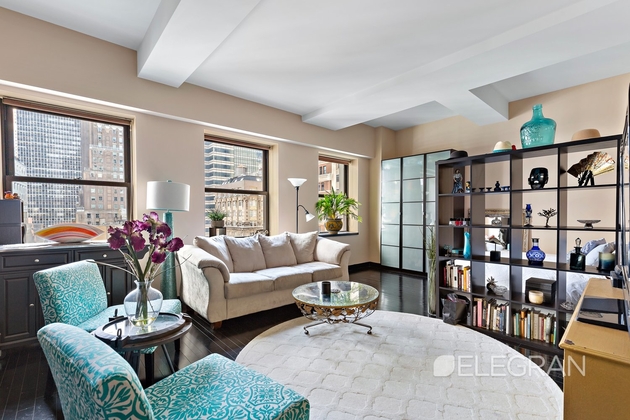