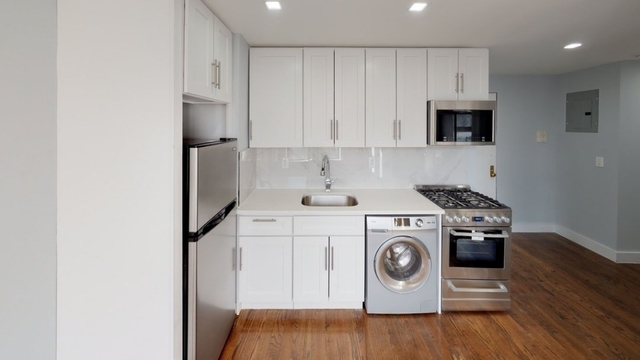 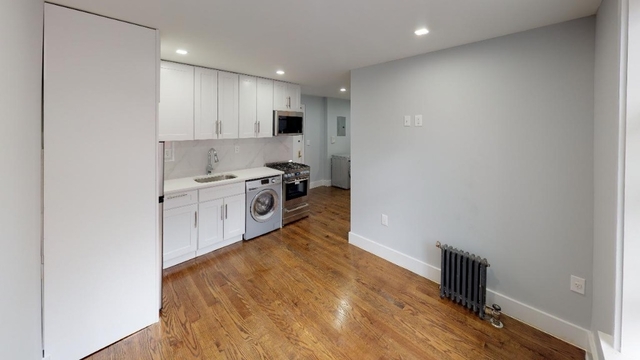 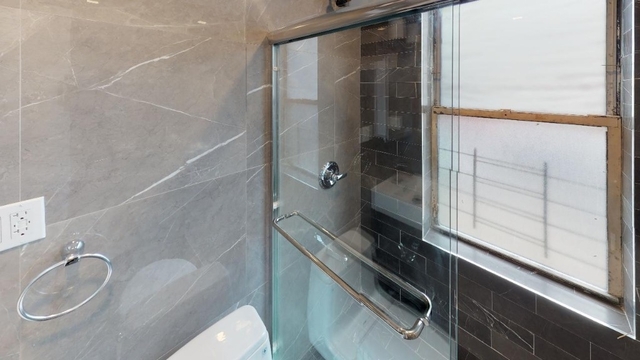 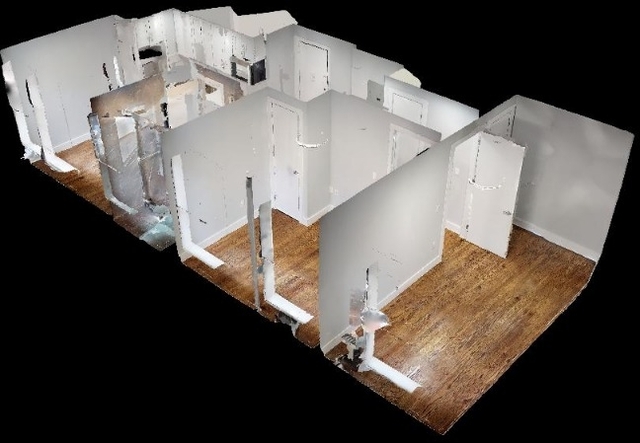 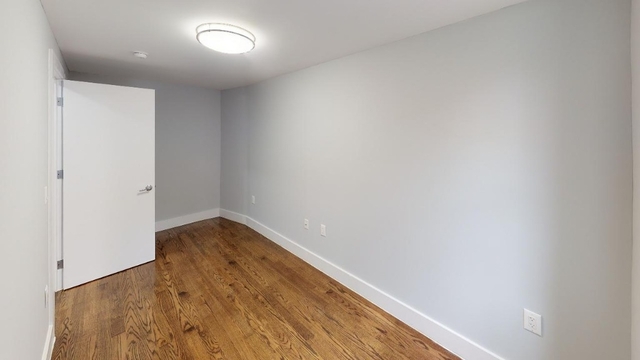 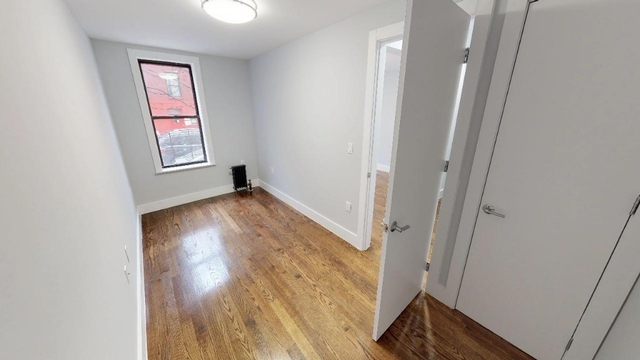 GUT-RENOVATED 2 Bedrooms apartment in this walkup building. Near to many restaurants and stores!

Roommate:
Carlos, 23, Male, Musician:
Hello! I am a classical flutist from San Diego. I studied at the New England Conservatory of Music in Boston and will be finishing my degree at SUNY Purchase this fall. In NYC, I work as a freelance musician, mainly in the experimental scene. I have worked with people like Claire Chase, Marcos Balter Alvin Lucier and the International Contemporary Ensemble. I also work for a high end dog walking business in the city.


A number of shops (including Marshalls) can be found around here. The area has a number of food options, including Amy Ruth's, Red Rooster, and Ginny's Supper Club. These are located within 1012 yards. You can find El Nuevo Caridad nearby.
HopScore Breakdown
This listing has a HopScore of and was posted 64 weeks ago. Some of the contributing factors to the HopScore are listed below.
RentHop Description
The apartment is a unit offered at a monthly price of $1,350. Both cats and dogs are allowed, but as always, double check with the manager about any specific pet concerns you may have. This is a No Fee apartment, meaning the manager or agent should not ask you for a broker fee (there may still be deposits and other move-in fees paid to the landlord).

We have 6 photos of this particular unit, building, and surrounding areas. (1661 Park Avenue)
Check Availability
Michael 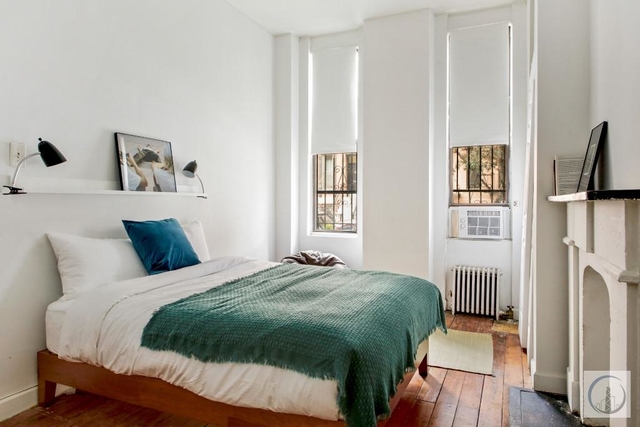 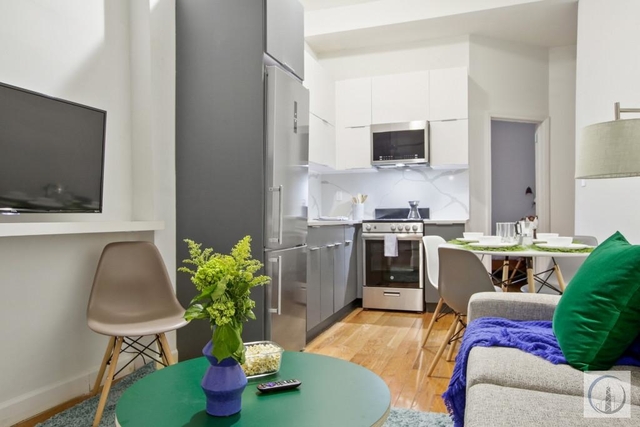 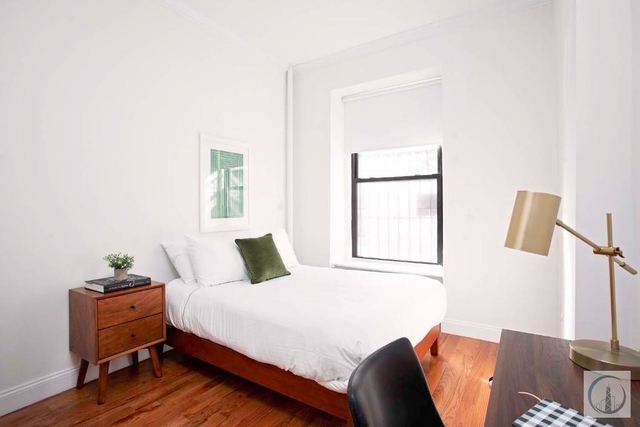 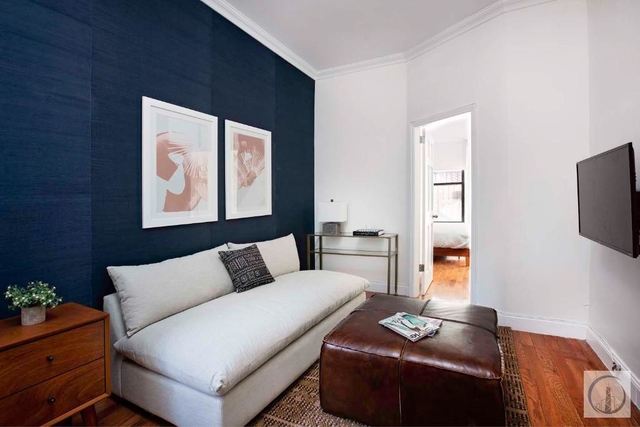 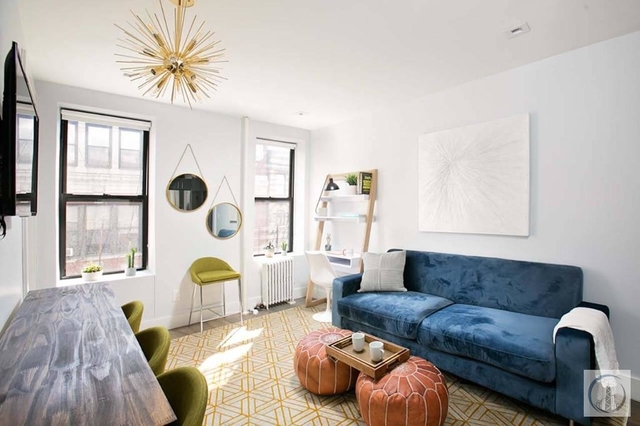 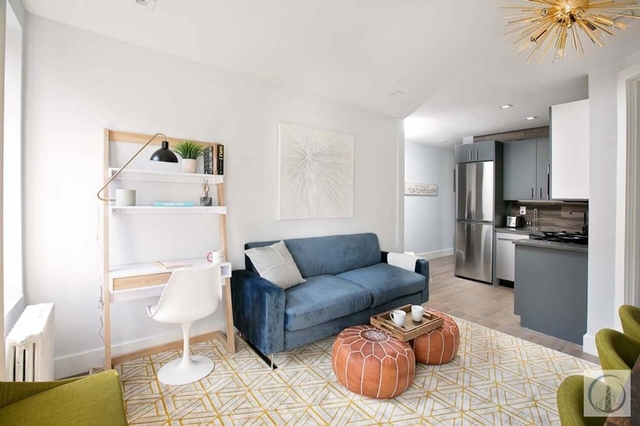 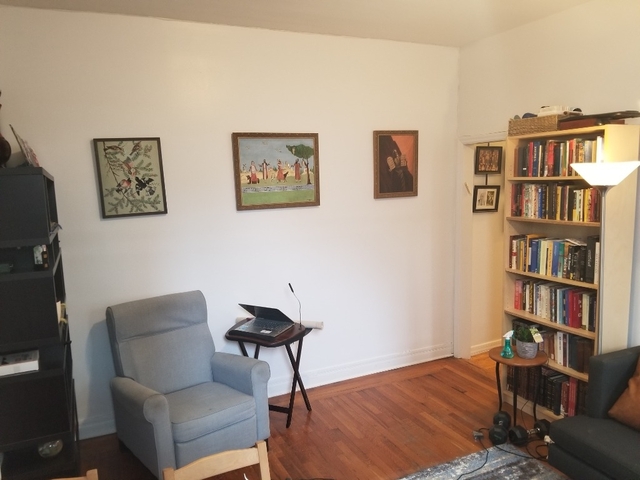 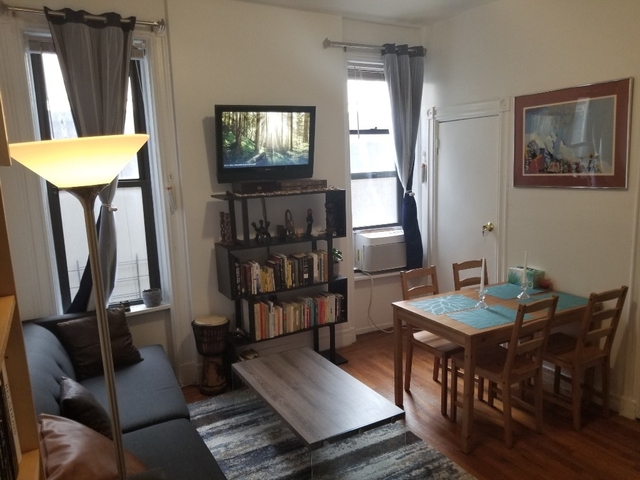