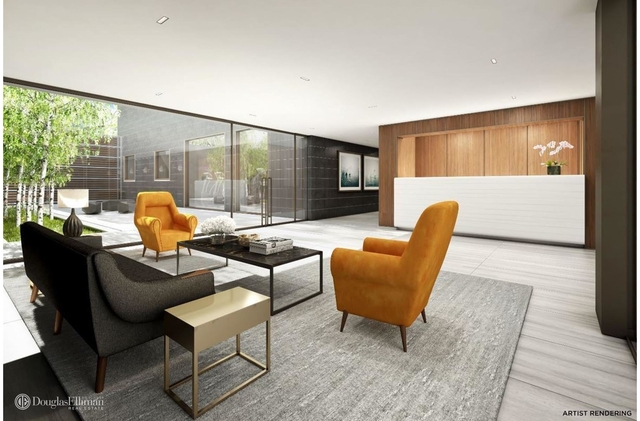 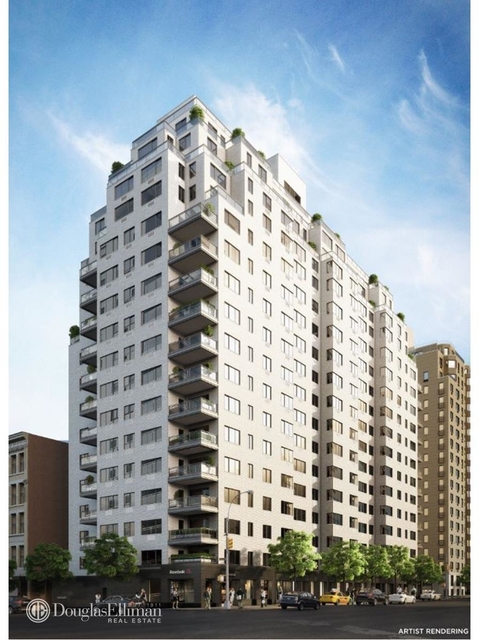 Landmarc and Shake Shack are some of the restaurants in the area. You can find Robert nearby. A number of shops (including Banana Republic) can be found around here. Interested parties can shop at Coach Time Warner Building (columbus Circle).
Price Comparison
This apartment is 59.09% more expensive than the median price for 4BR / 3BA apartments in Lincoln Square with Doorman, Elevator, which is $11,000.
HopScore Breakdown
This listing has a HopScore of 84.7 and was posted 4 days ago. Some of the contributing factors to the HopScore are listed below.
RentHop Description
The apartment is a unit offered at a monthly price of $17,500. This is a luxury doorman / elevator building. Both cats and dogs are allowed, but as always, double check with the manager about any specific pet concerns you may have. 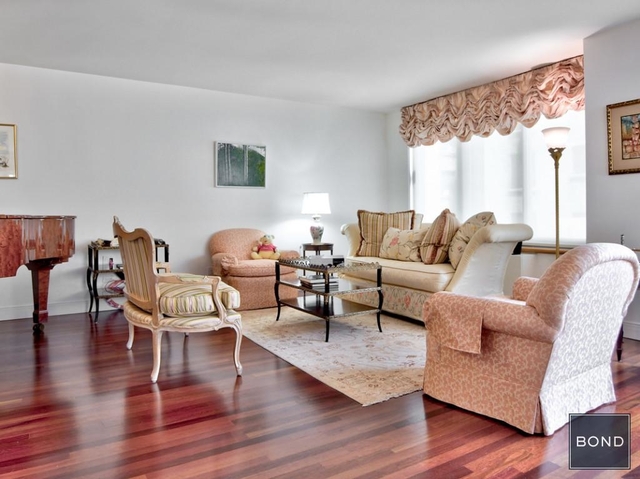 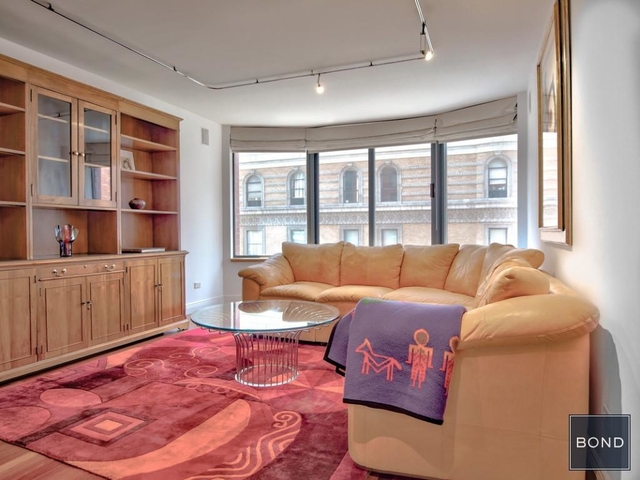 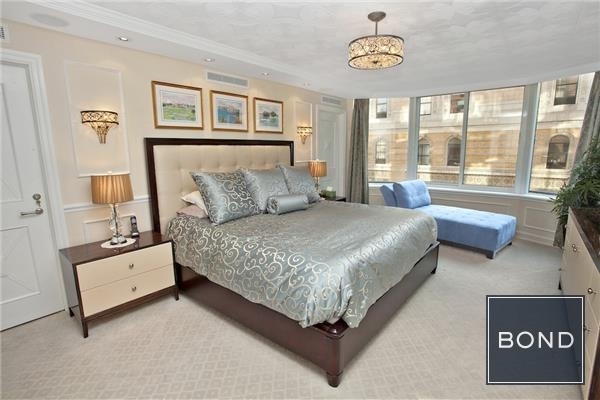 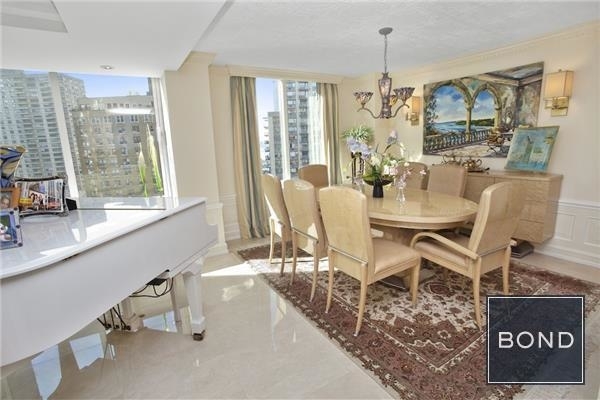 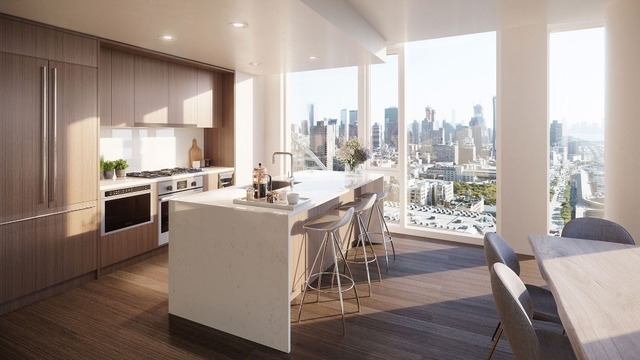 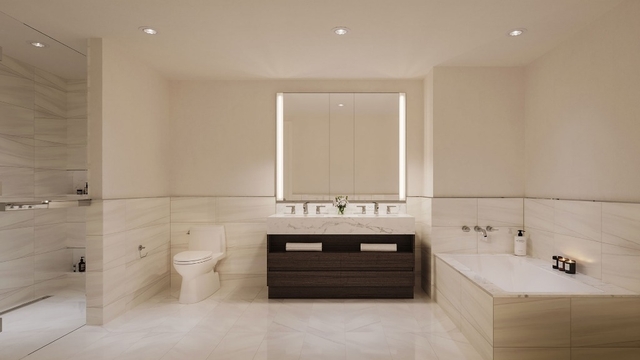