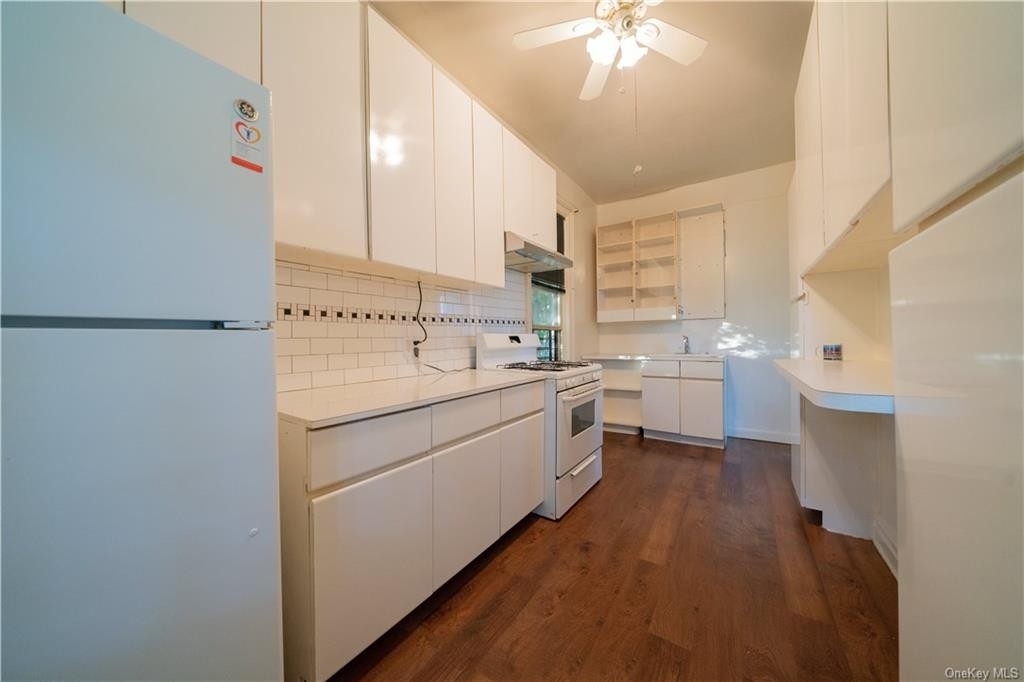 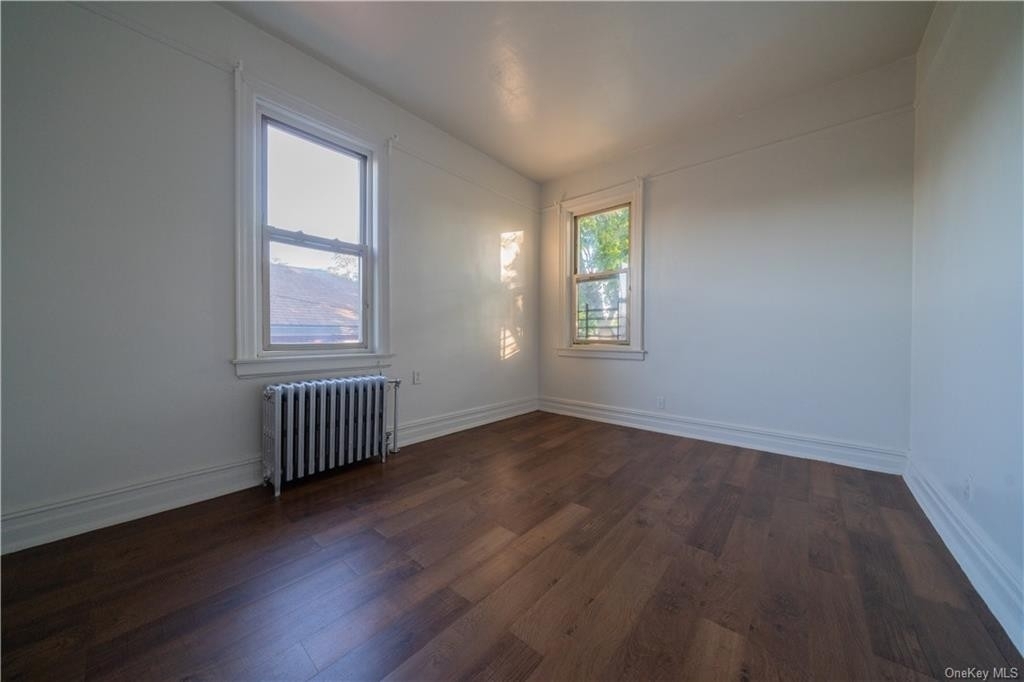 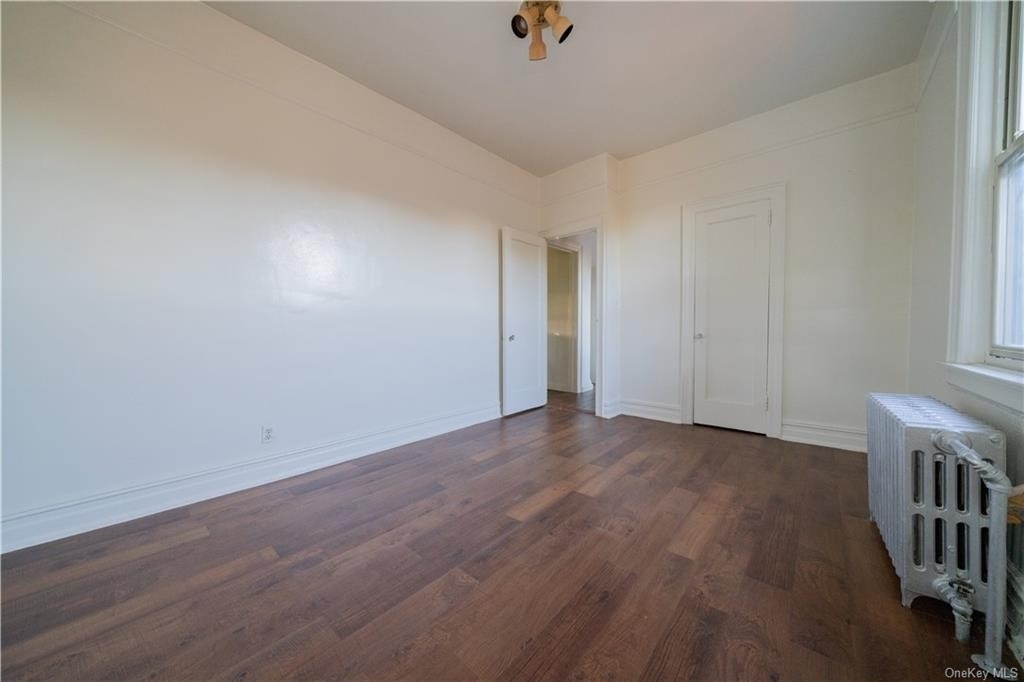 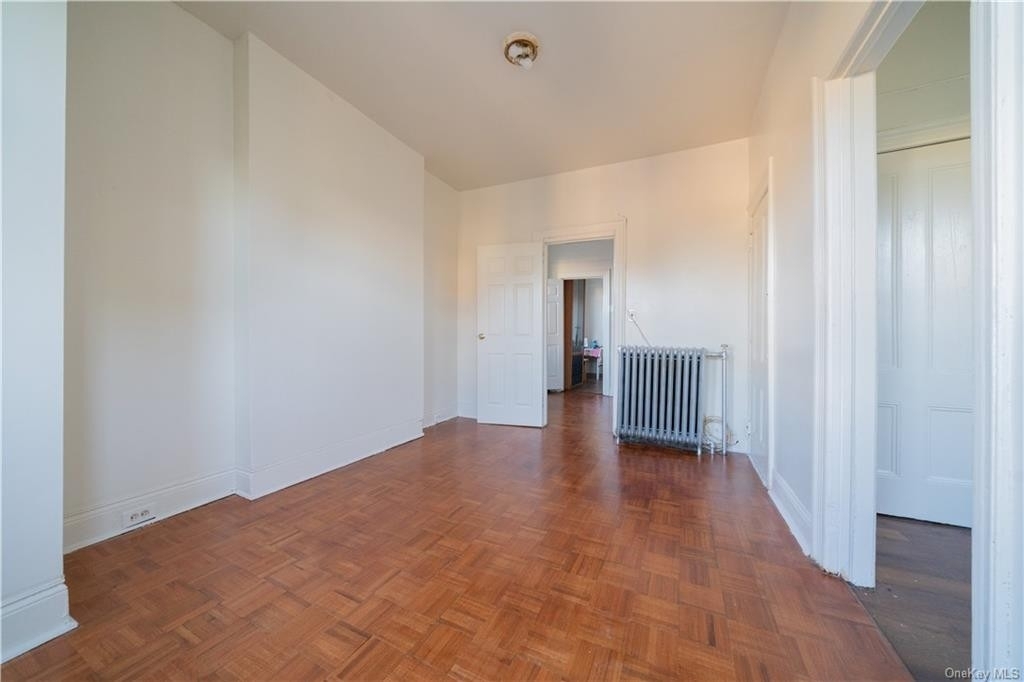 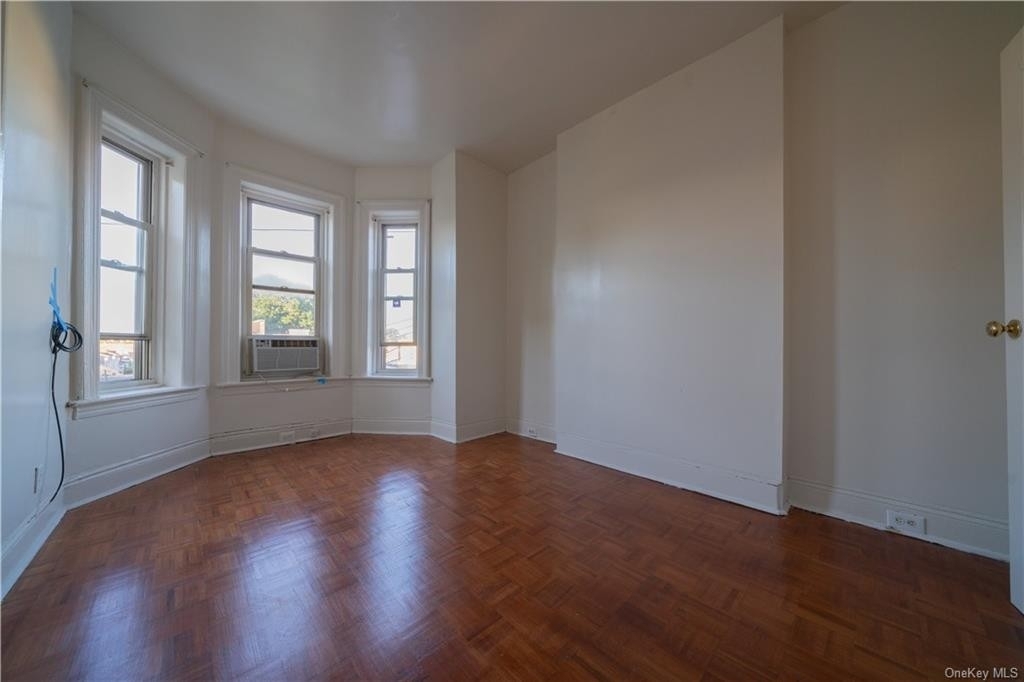 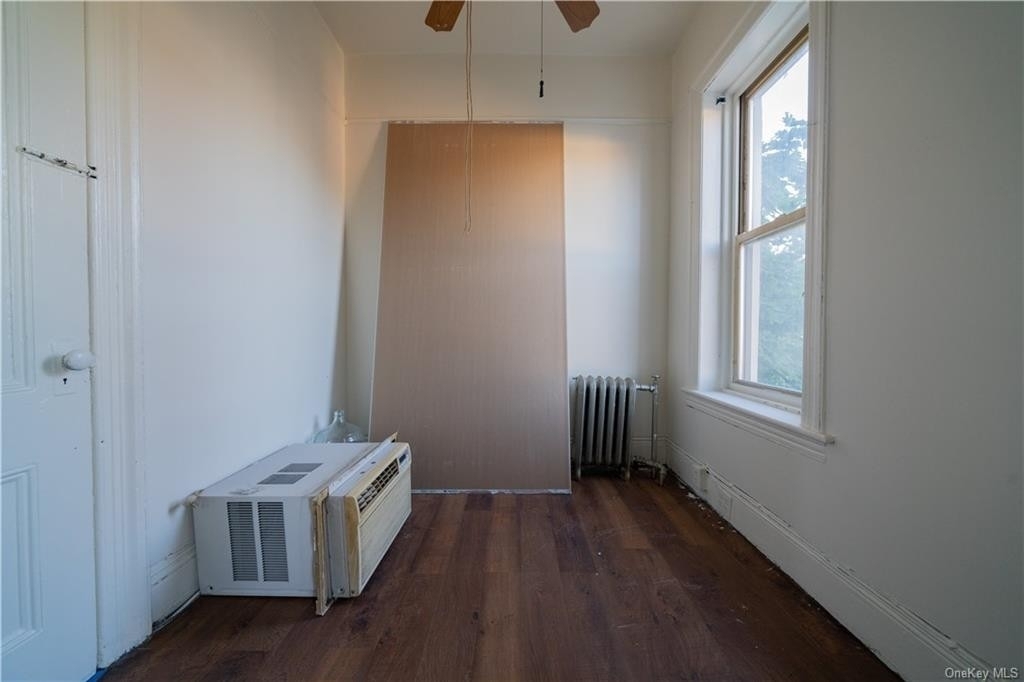 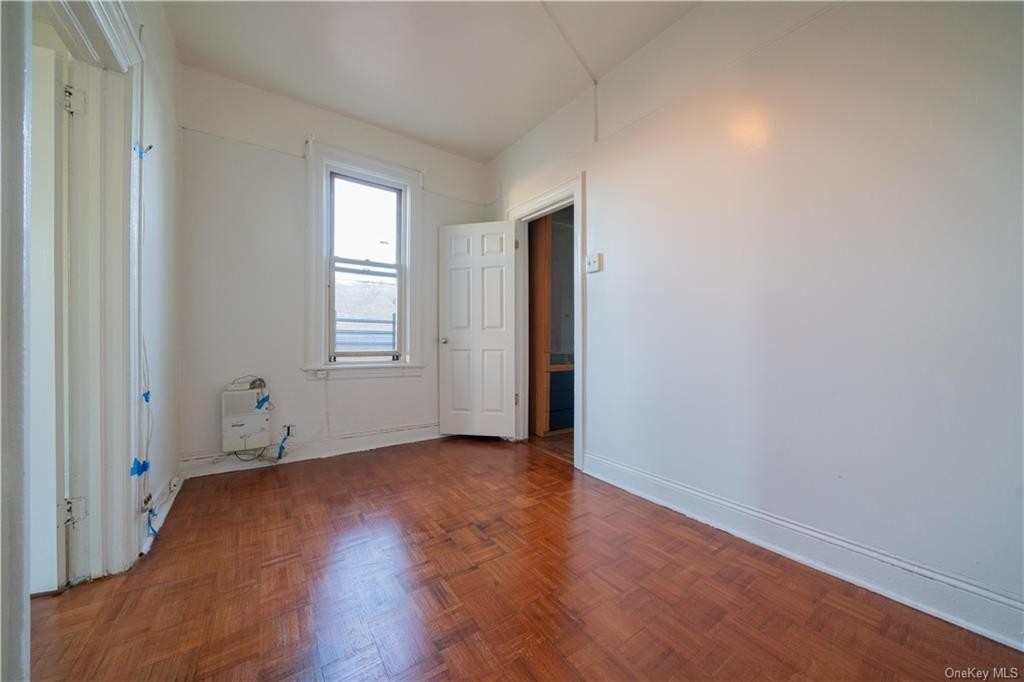 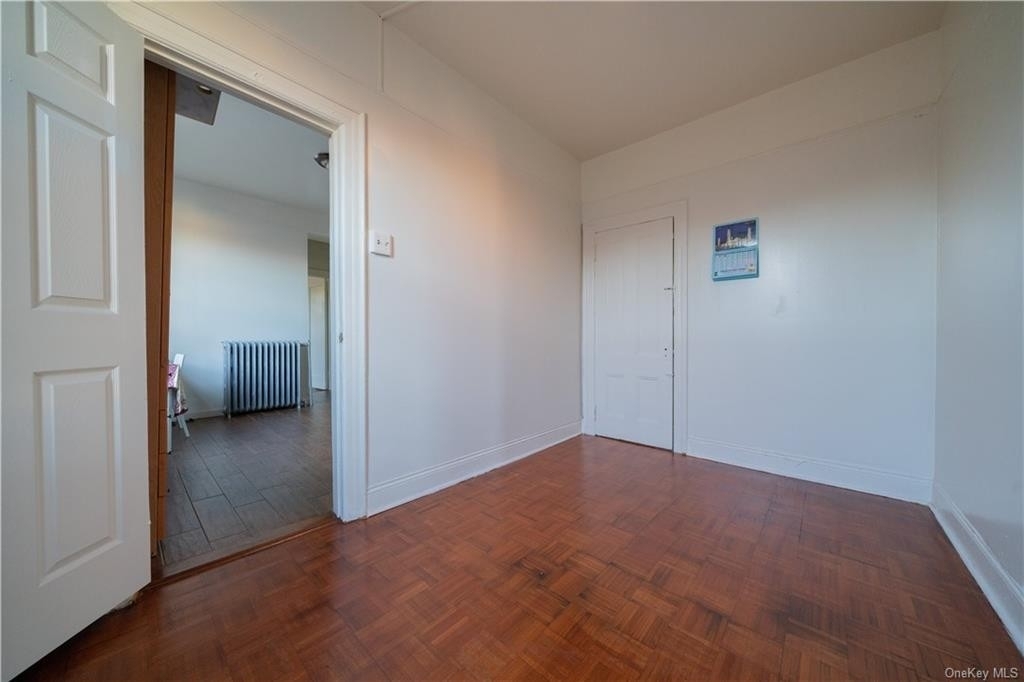 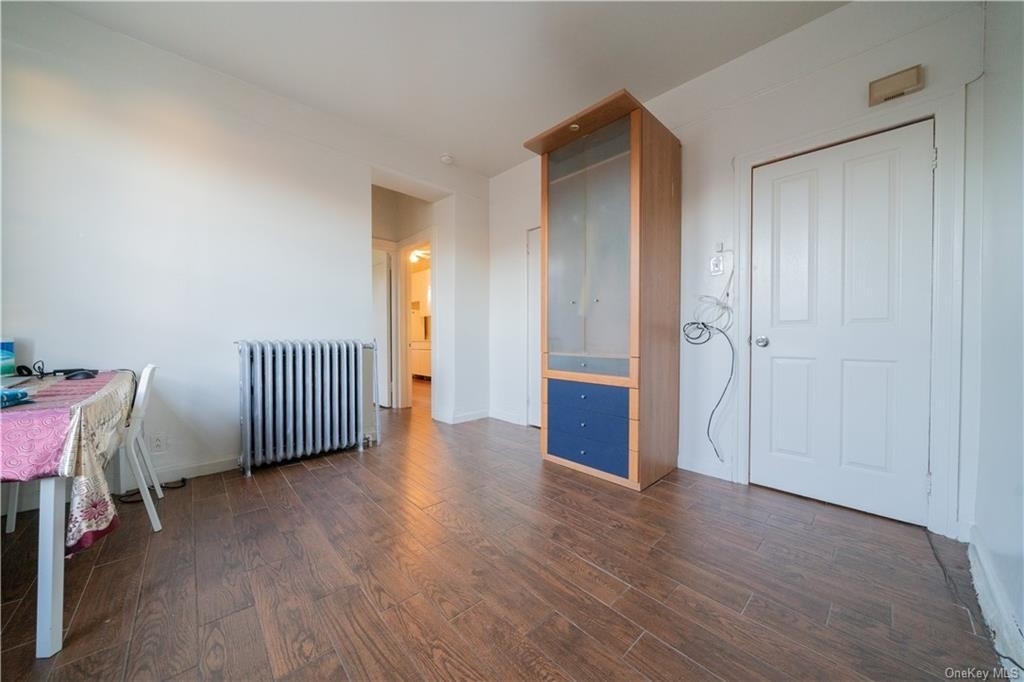 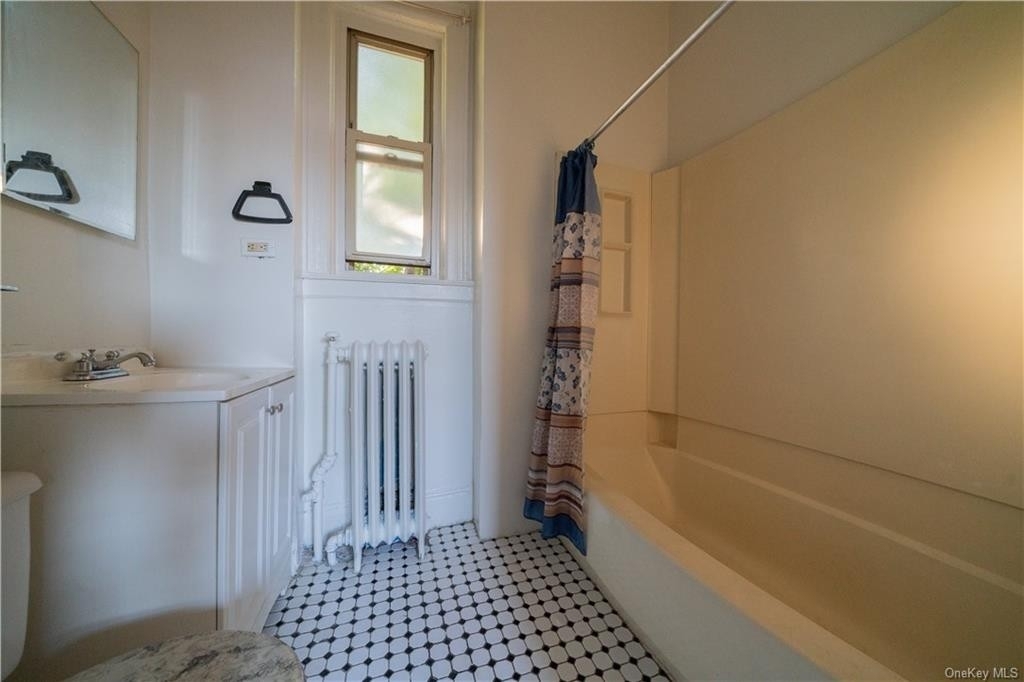 Description
Freshly painted 3 bedroom apartment in the Morris Park area. Second floor walk-up. Walk-in closet / office space.  4 different entrances, the first is to the office, second is to the 1st bedroom, 3ed to the second bedroom, and the 4th is to the living room. Spacious kitchen, and primary bedroom. Tenant is responsible for gas and electricity.

Surrounded by Morris Park, Parkchester, Soundview, and West Farms, Van Nest is a small but mighty neighborhood full of diversity and grit. With easy access to the park, trains, and affordable housing, it's easy to see why this area is becoming very popular.

Van Nest, named for the railroad stop that came through here in the 1800's, shared much of the same culture as its neighbor, Morris Park. However, Van Nest was 20 years older than Morris Park, making it one of the earliest developed parts of The Bronx.

While still largely farmland, the area was ground and paved in 1895 to draw more people to the popular horse racing tracks. However, this prosperity did not last long, as Morris Park soon took all the racing business for itself.

Van Nest then became a haven for disenfranchised populations and the working class. Though they had some struggles during the 1900's, these were relatively minor compared to the issues other neighborhoods were having…

HopScore Breakdown
This listing has a HopScore of and was posted 4 weeks ago. Some of the contributing factors to the HopScore are listed below.
RentHop Description
The apartment is a unit offered at a monthly price of $2,250. The person posting the listing did not specify that any pets were allowed. It may be the case that pets are ok and the manager simply has not yet filled out all the details.

We have 10 photos of this particular unit, building, and surrounding areas. (1621 Taylor Avenue)
Check Availability
Amr F. Mazeb
Please verify your phone/email
Enter the 6-digit code sent to or download the RentHop mobile app to continue.
Meanwhile, here are some similar nearby listings!
For Sale Nearby 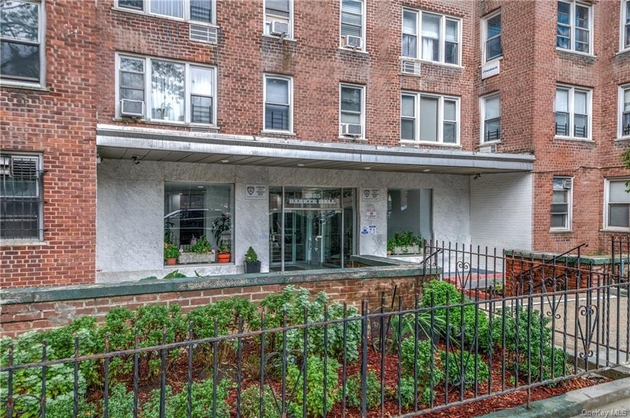 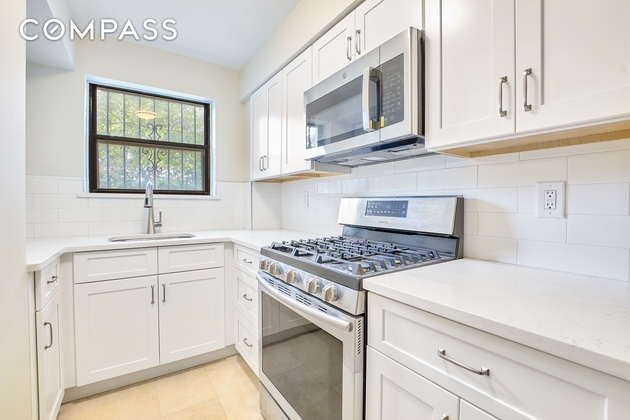 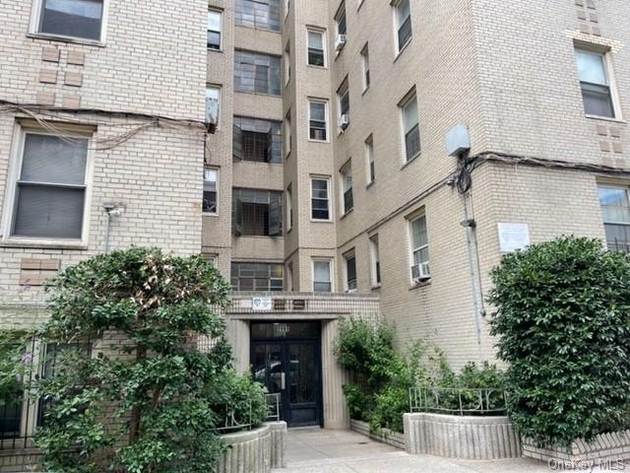 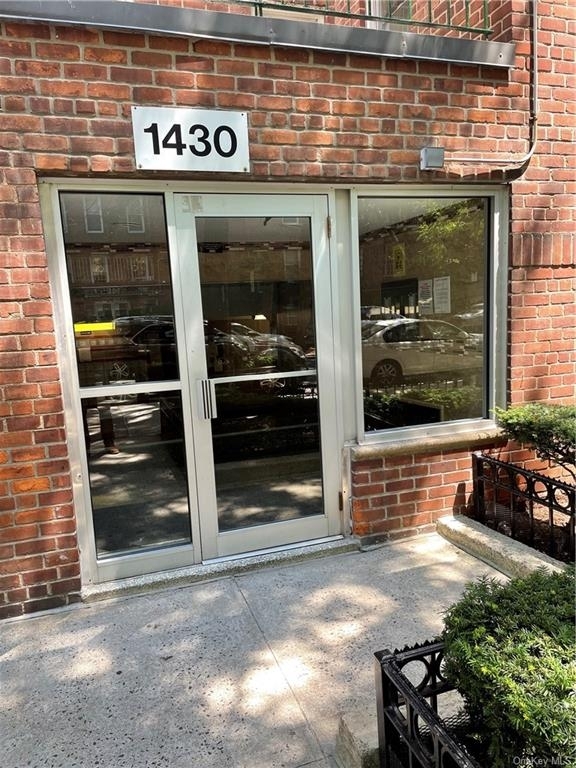 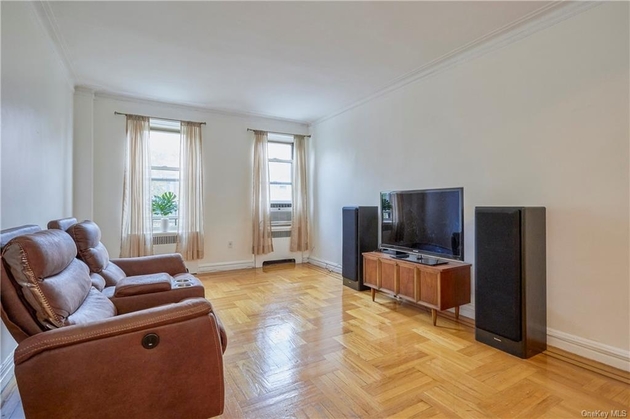 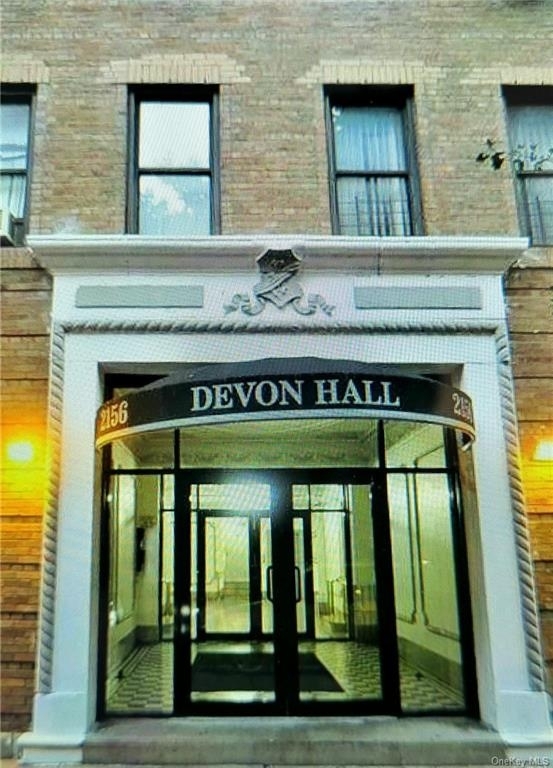 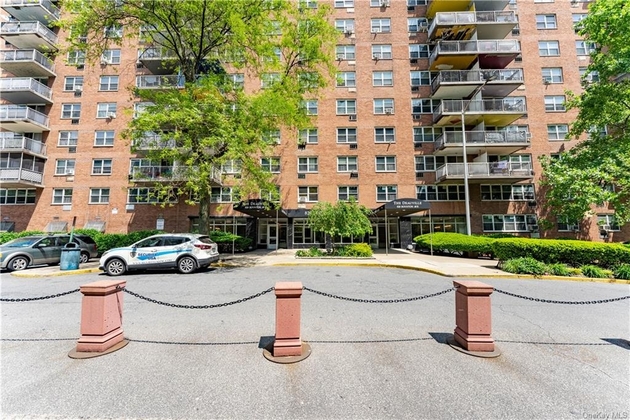