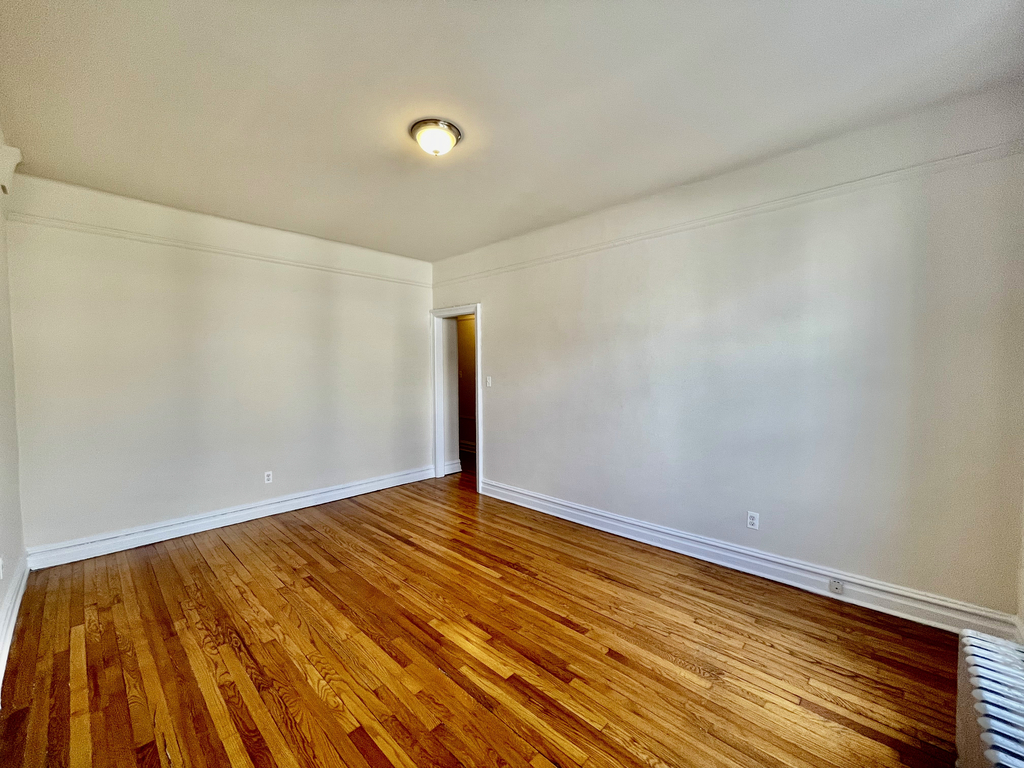 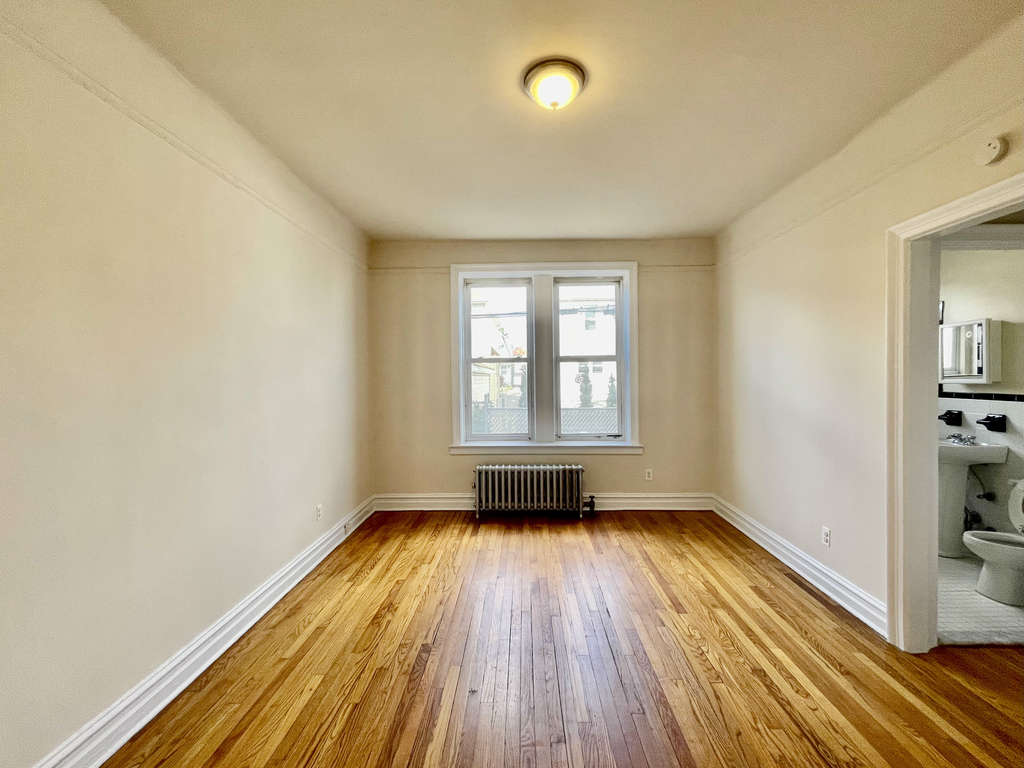 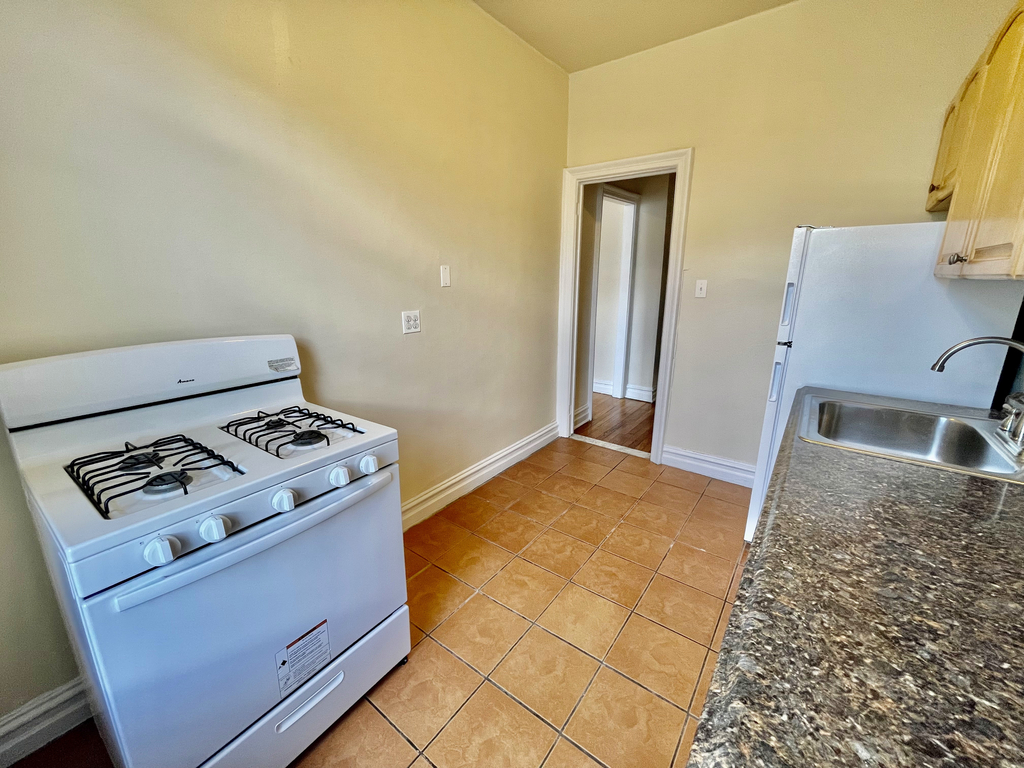 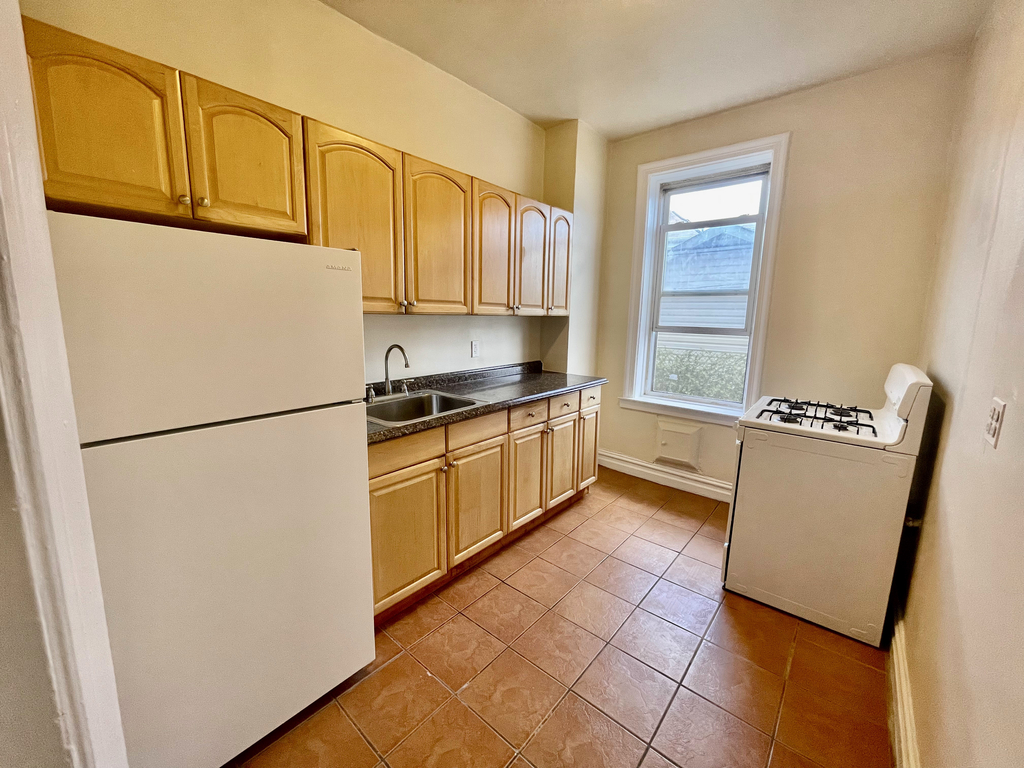 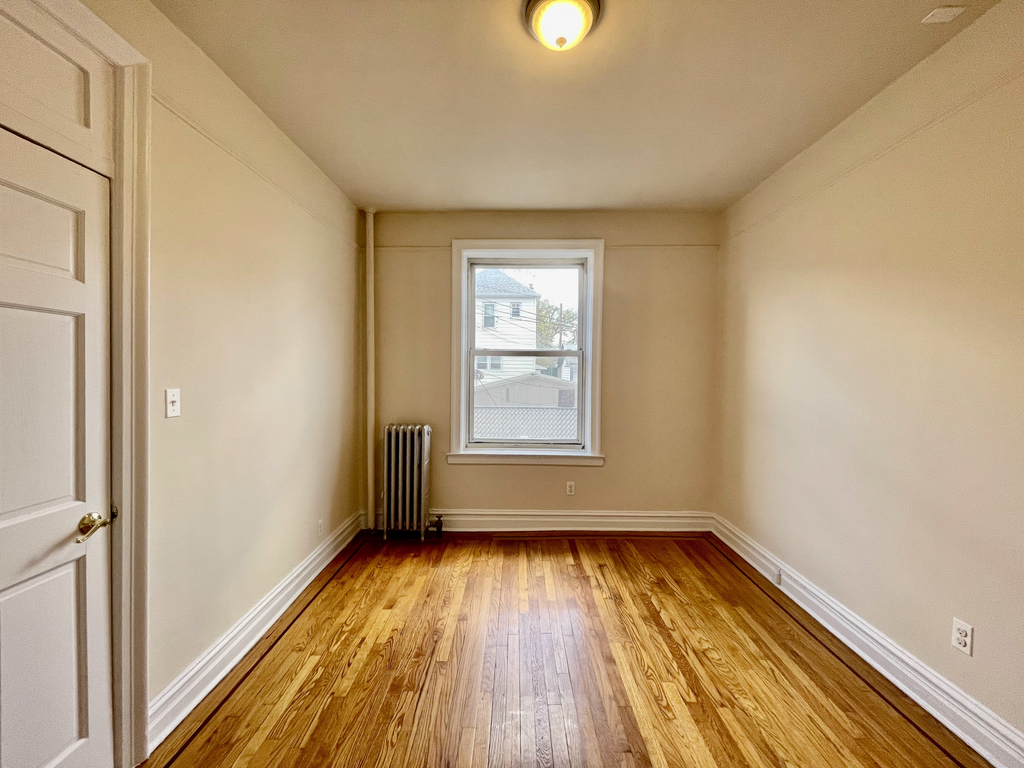 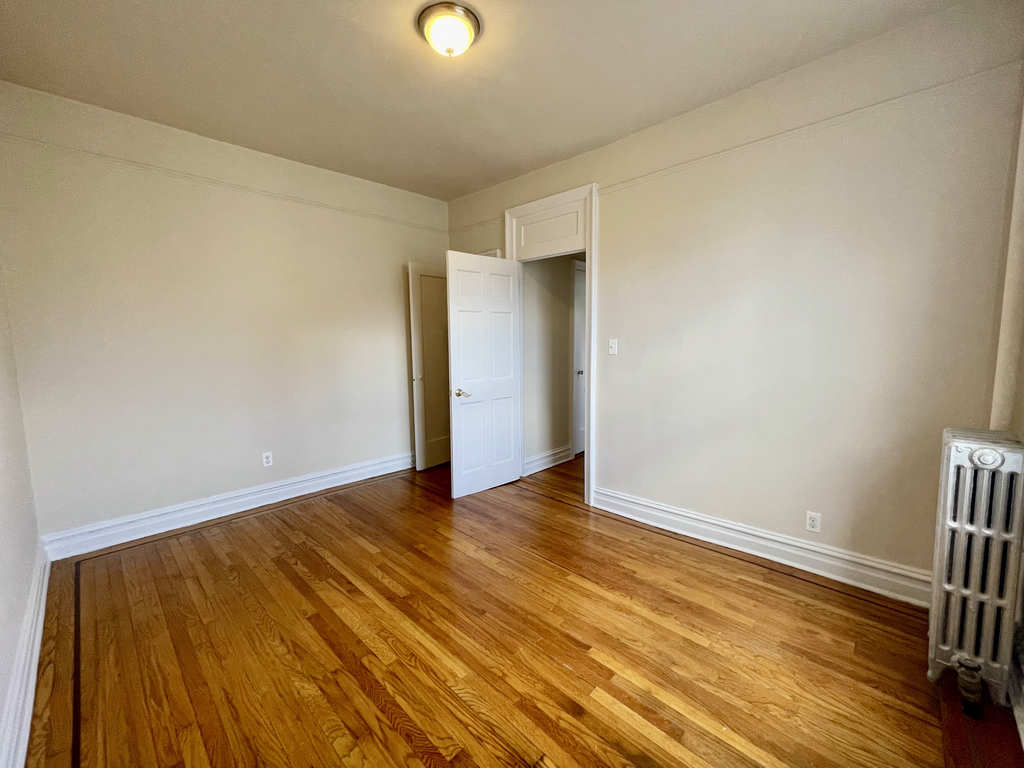 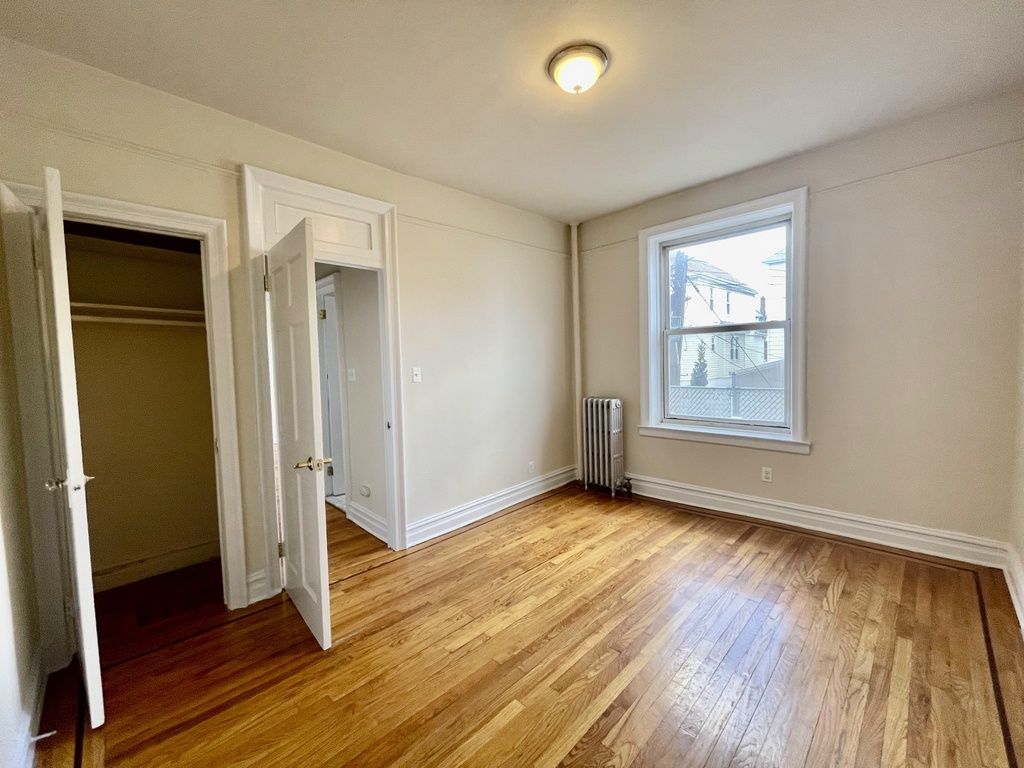 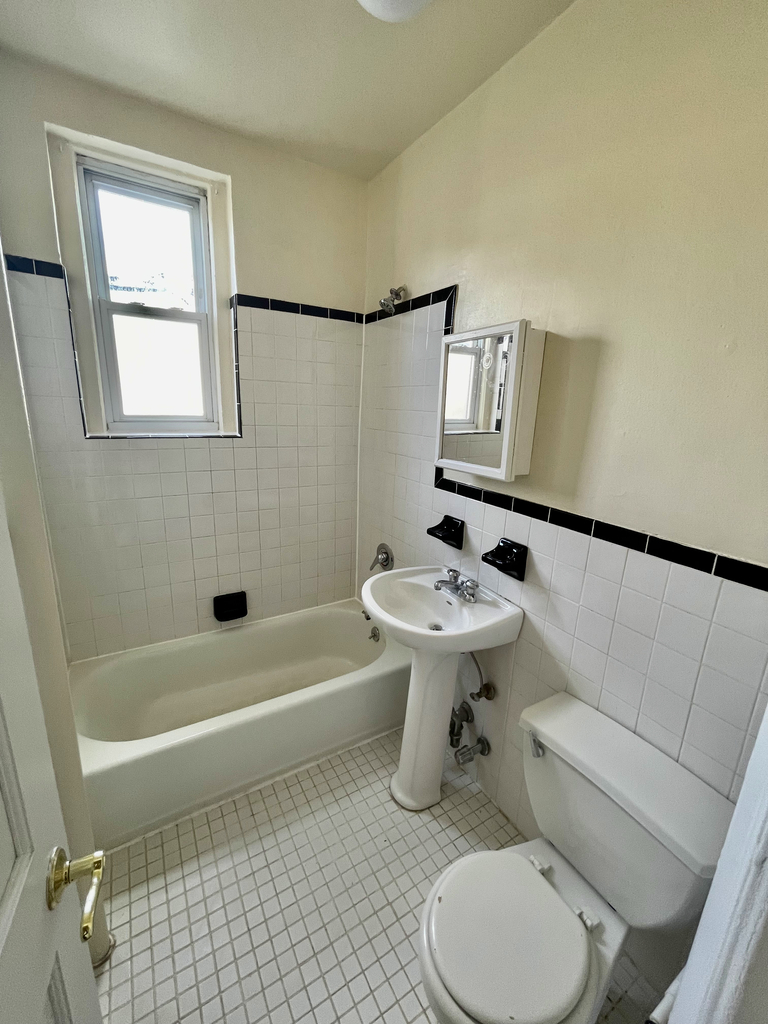 800 Sqft
Save to Favorites

The Neighborhood -
Located next to great food and entertainment.
Public Transportation Nearby.
Citibike Nearby

Fun Facts and History of Flushing

Founded in 1645, Flushing was originally named Vlissingen by Dutch settlers of New Amsterdam. However, once the English took over in 1664, Queens County was created and the town was named Flushing in 1683. Flushing was one of the five original towns in Queens, and several buildings from this era still stand today.

During the 1700's and 1800's, Flushing's population grew by quite a lot. It incorporated both the towns of College Point and Whitestone before being incorporated into Queens and Greater New York City in 1898, though the people of Flushing were against this.

During the early 1900's, Flushing was a major player in the film industry before Hollywood really took off. Because of this, the…

HopScore Breakdown
This listing has a HopScore of and was posted 3 weeks ago. Some of the contributing factors to the HopScore are listed below.
RentHop Description
The apartment is a unit offered at a monthly price of $1,675. Both cats and dogs are allowed, but as always, double check with the manager about any specific pet concerns you may have.

We have 8 photos of this particular unit, building, and surrounding areas. (151-19 34th Avenue)
Check Availability 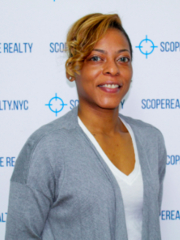 Scope Realty
Please verify your phone/email
Enter the 6-digit code sent to or download the RentHop mobile app to continue.
Meanwhile, here are some similar nearby listings!
For Sale Nearby 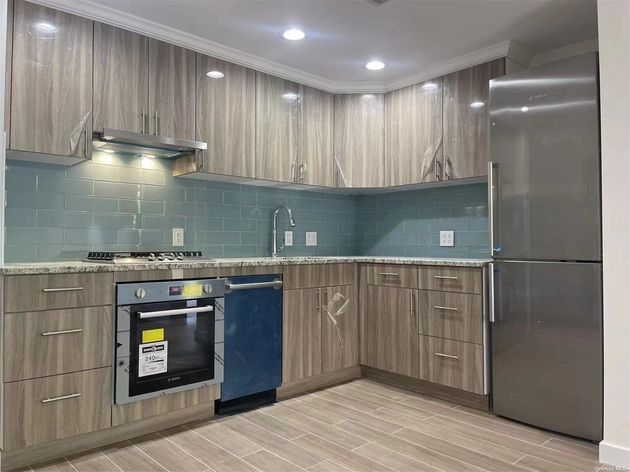 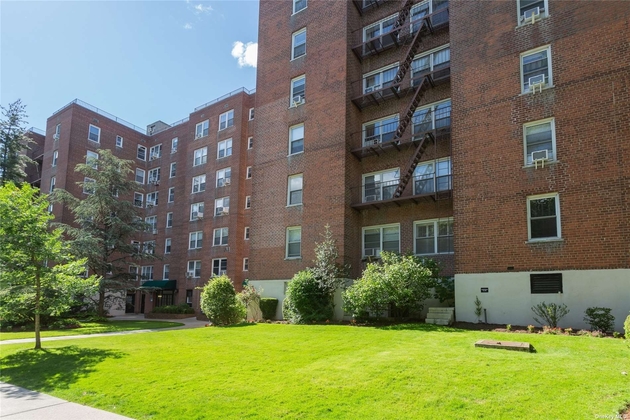 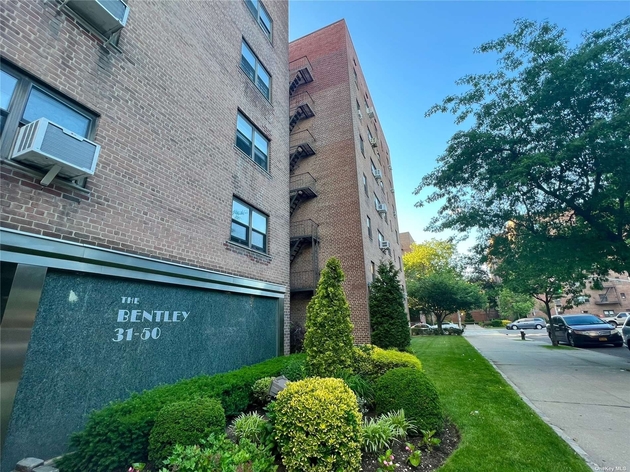 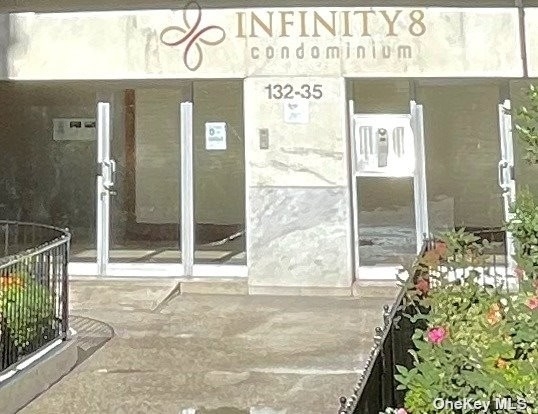 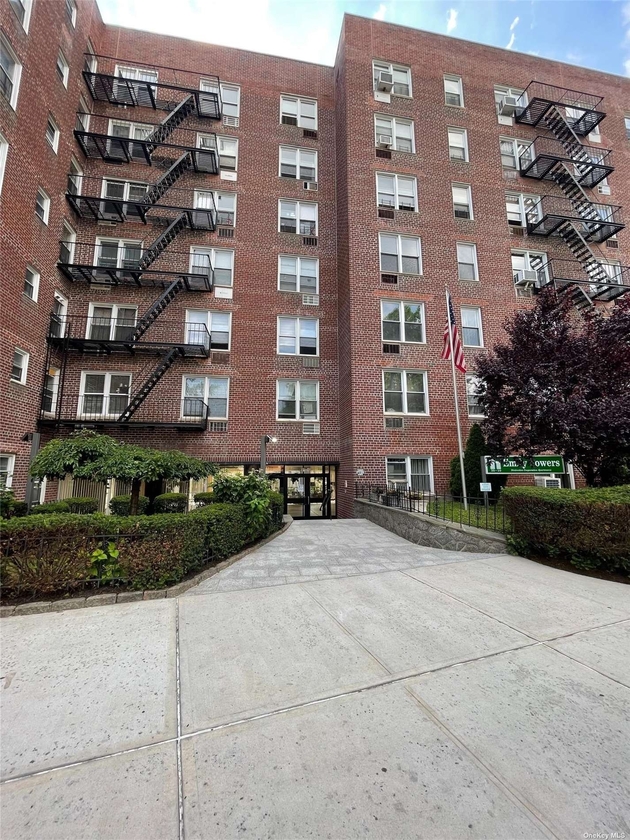