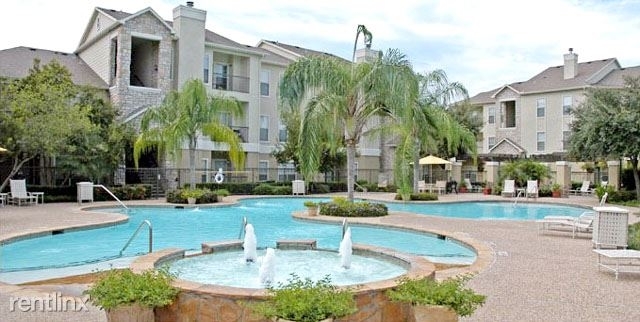 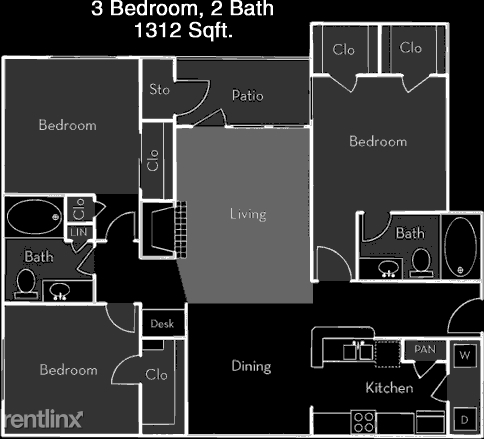 Currently, we are ONLY working with Renter's who want to obtain exclusive specials, pay less in rent, receive Free money when they lease from one of our 6,000 rebate friendly apartments and find the best place for their budget!

Let's jump start your search on our site http://TXApartmentViewing.com or Call 832-838-7111 about Legend At Park Ten!

* No crazy strings attached; except cash, rebates can only be paid directly to the tenant upon leasing a rebate friendly apartment.  Also, please take into consideration that we are real humans helping awesome perspective renters like yourself lease an apartment before we can sometimes make updates; so availability, pricing and special's are subject to change daily without notice.!

Note: For your protection and safety, always transact locally.  Visit the apartment and meet the landlord or agent prior to sending any money.

(within attendance boundary)
JEAN & BETTY SCHMALZ EL  •  3.42 mi
18605 Green Land Way, Houston, TX 77084
Public  •  Elementary  •  Grades PK to 5
Katy Independent School District
MAYDE CREEK J H  •  3.66 mi
2700 Greenhouse Rd, Houston, TX 77084
Public  •  Middle School  •  Grades 6 to 8
Katy Independent School District
MAYDE CREEK H S  •  3.02 mi
19202 Groschke Rd, Houston, TX 77084
Public  •  High School  •  Grades 9 to 12
Katy Independent School District
View All (21)
School zoning information and other data are provided by RealtyHop Schools and 3rd party sources. The contents of the database are not guaranteed to be accurate or timely. Contact the schools or districts before making any decisions using on this data.
The Property / Area (Houston)
Houston is one of the single largest cities in all the country with a population of over 2.2 million residents. Due to this large population and the fact that Houston is among the most diverse cities in the country, there is a ton to see and do in Houston. This city has a very broad economy and is a global city with strengths in culture, business, education, sports, and international trade, just to name a few. There are numerous great sports stadiums to check out, a popular nightlife scene, a great education system and parks, museums, and theaters.
Atmosphere

For example, if you love living and being right near the action, renting in downtown Houston is a great option for you. You will be close to bars, world class…

Price Comparison
This apartment is 13.48% more expensive than the median price for 3BR / 2BA apartments in Energy Corridor, which is $1,350.
HopScore Breakdown
This listing has a HopScore of 66.5 and was posted 1 day ago. Some of the contributing factors to the HopScore are listed below.
RentHop Description
The apartment is a unit offered at a monthly price of $1,532. The building also boasts a fitness center to help residents stay in great shape. Both cats and dogs are allowed, but as always, double check with the manager about any specific pet concerns you may have. The kitchen conveniently includes a dishwasher.