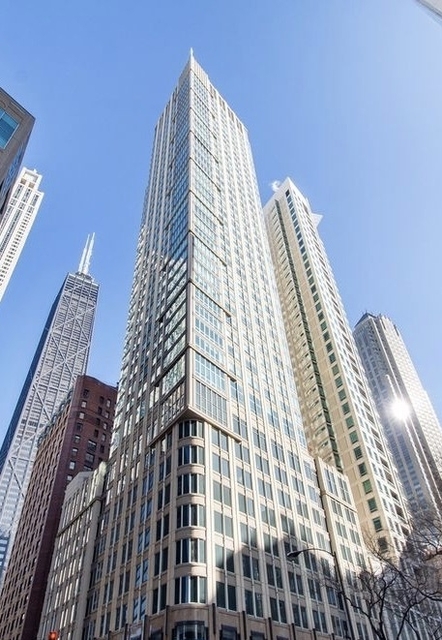 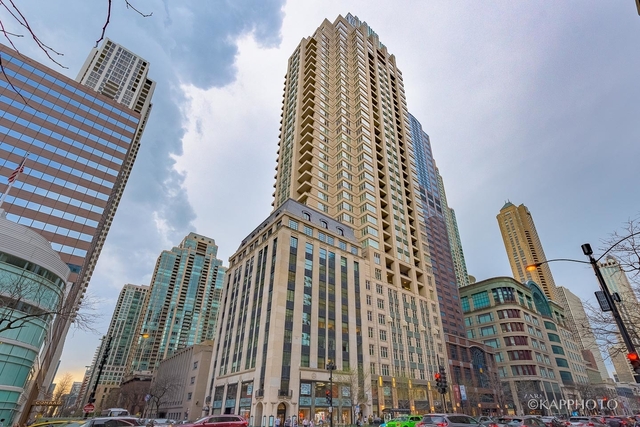 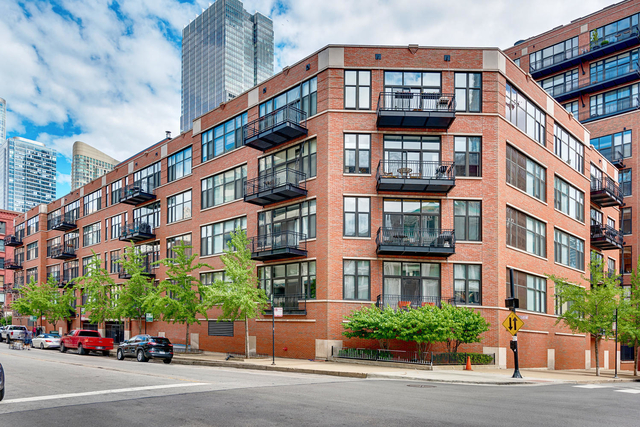 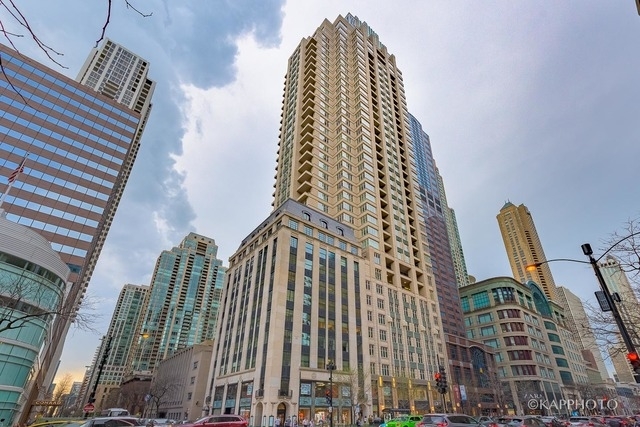 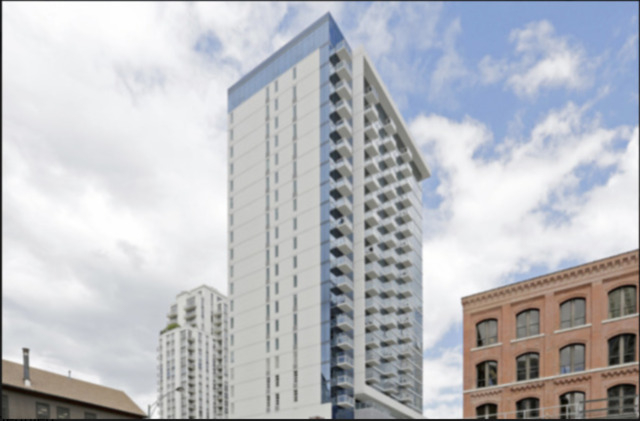 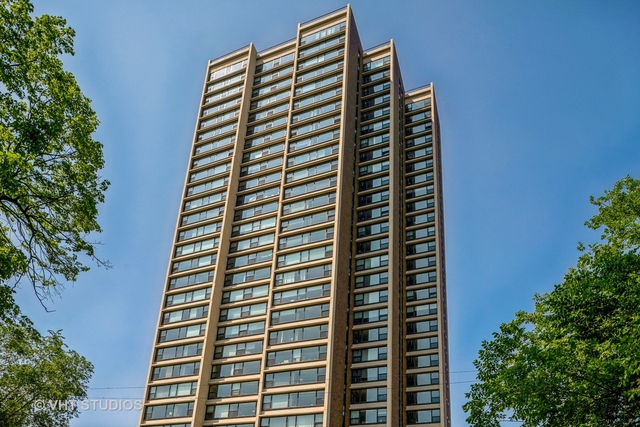 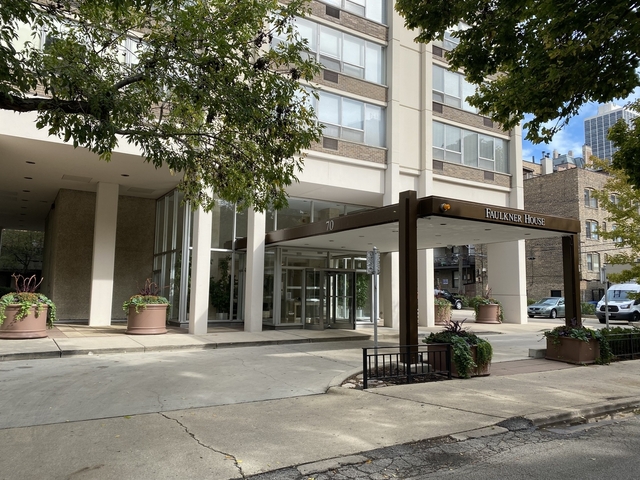 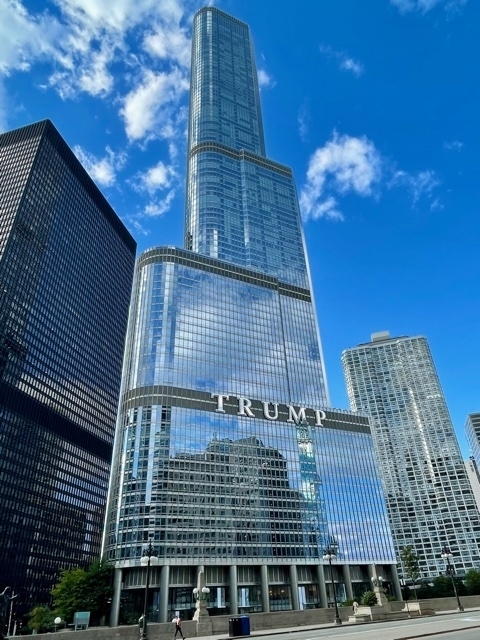 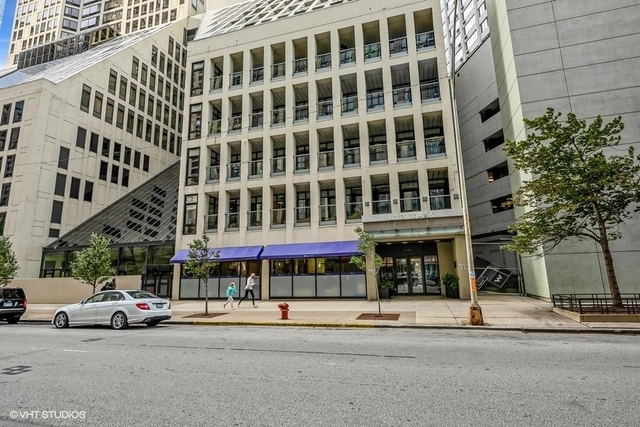 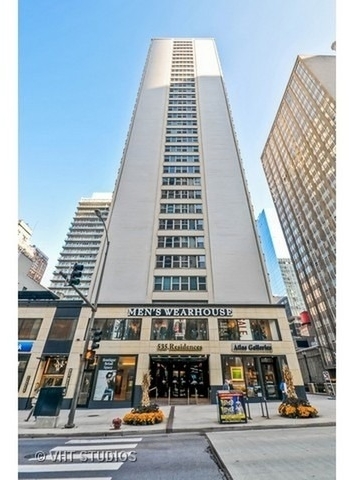 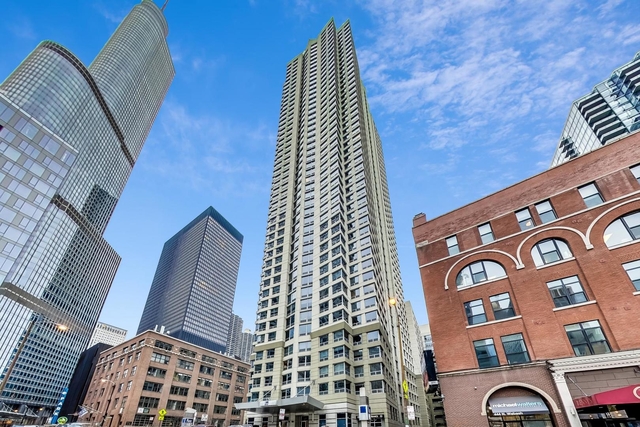 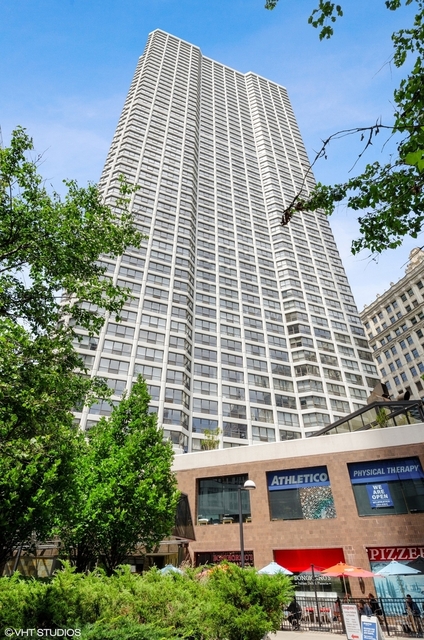 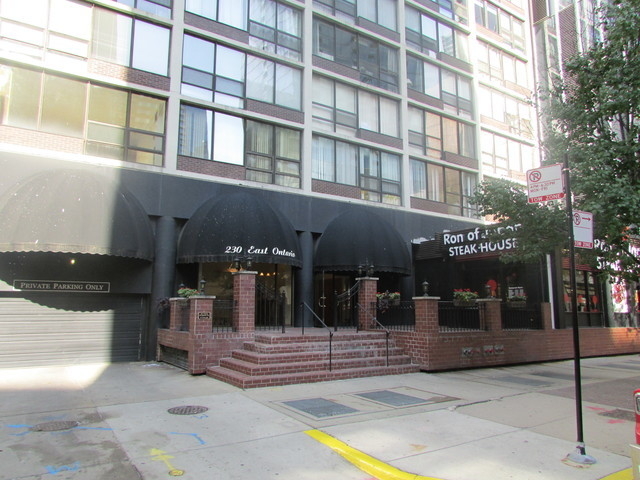 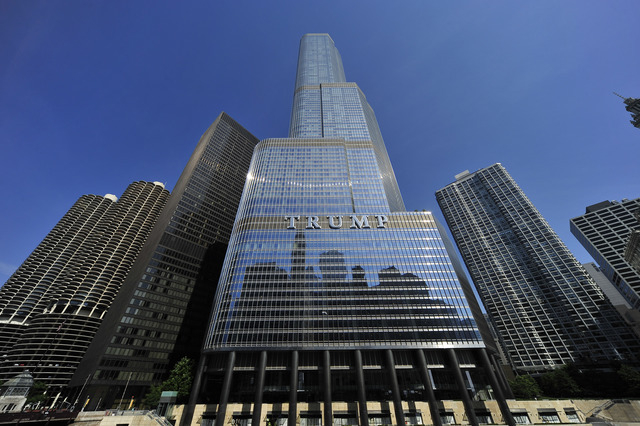 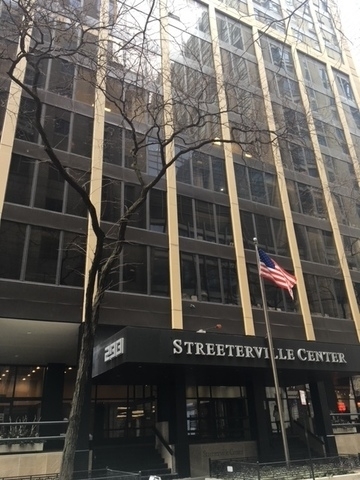 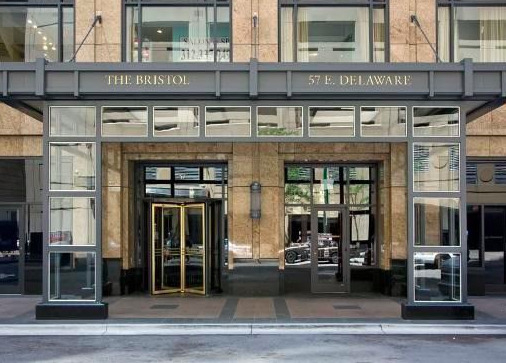 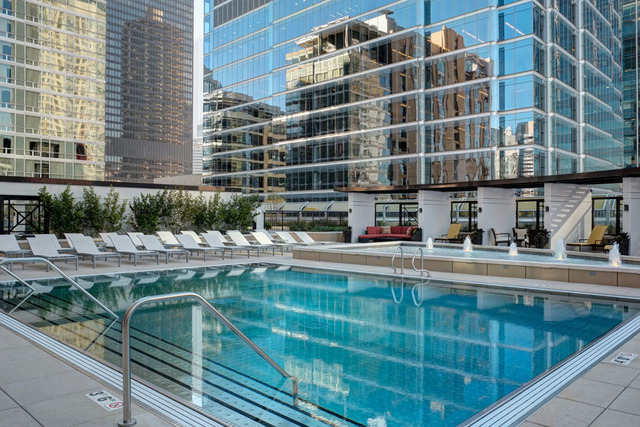 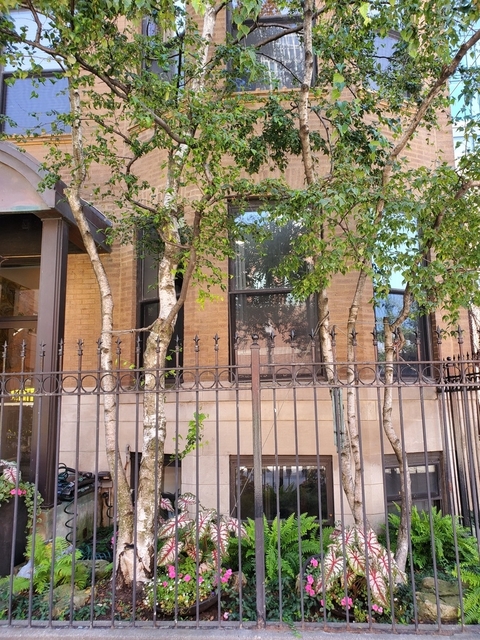 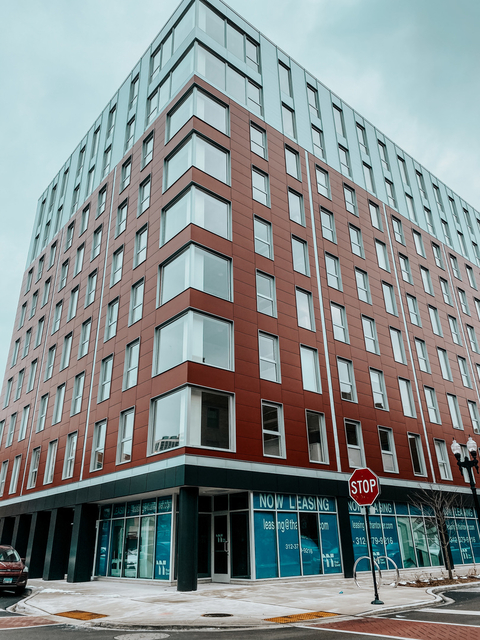 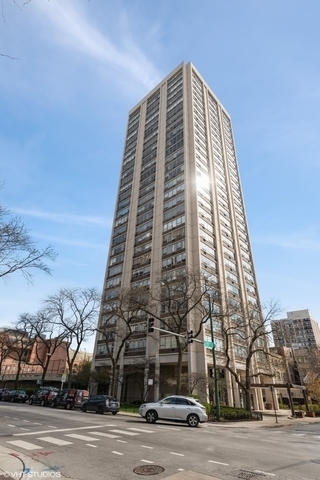 For those interested, Near North Side currently has 437 residential listings advertised on the market for rent. From data that we've compiled, listings range from $2,250 in the lower quartile to $4,250 in the upper quartile. Generally speaking, the median rental price is $3,035 or $33 / ft². For those interested in renting a listing in this search area, there are currently 44 studio, 172 one-bedroom, 146 two-bedroom, 67 three-bedroom, and 8 four+ bedroom properties available for rent.
For your convenience, we've included a more detailed breakdown of rental pricing by median bedroom sizes here: