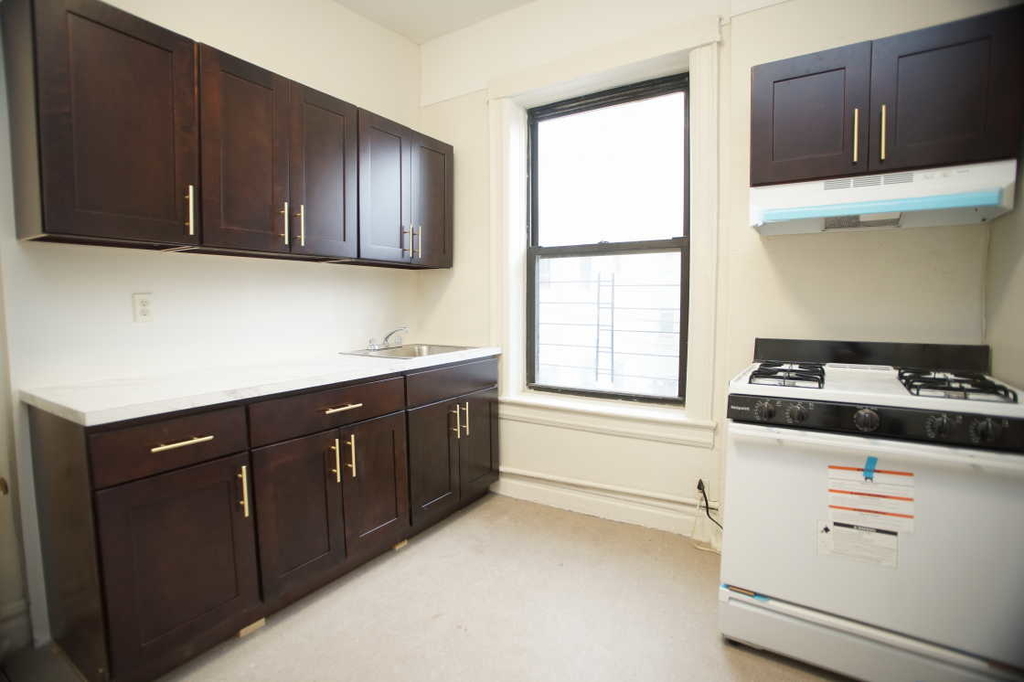 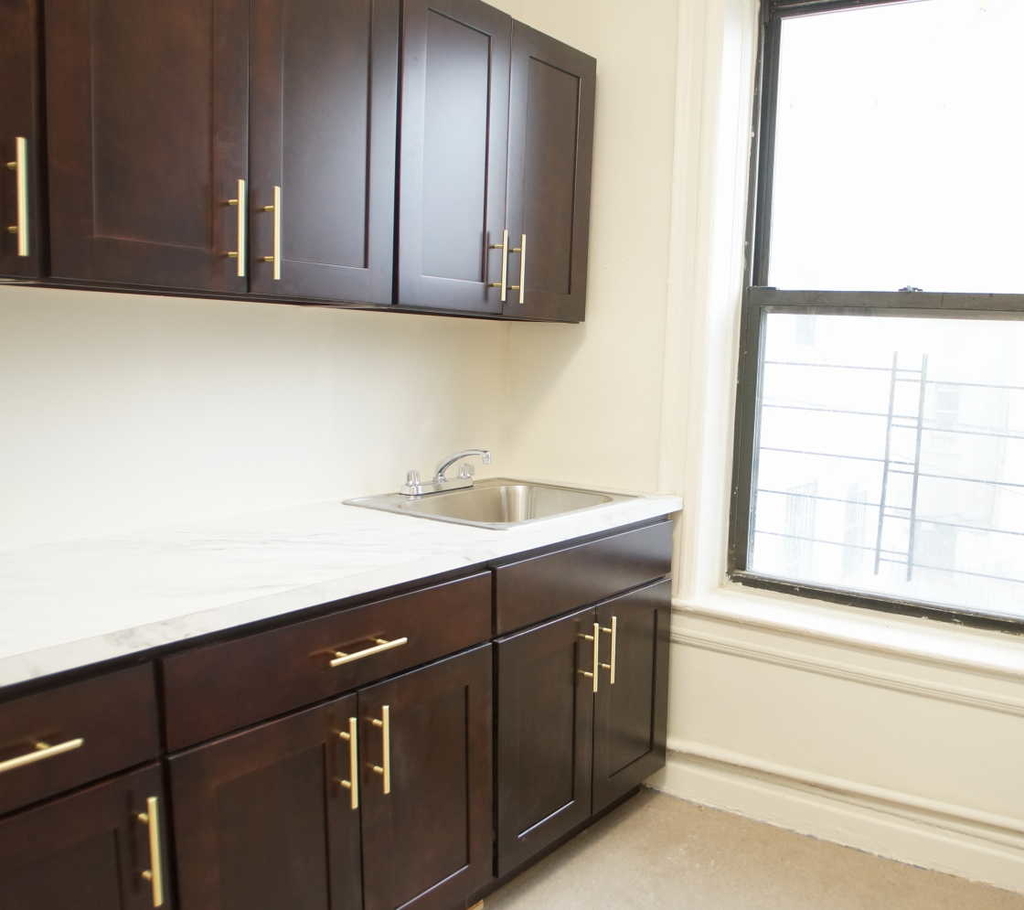 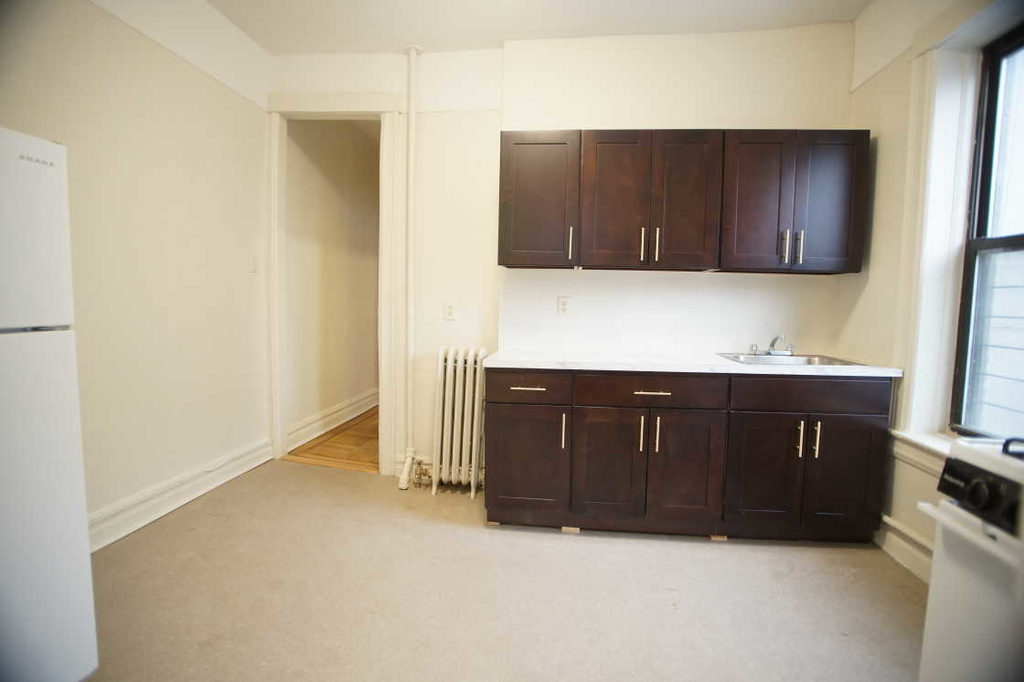 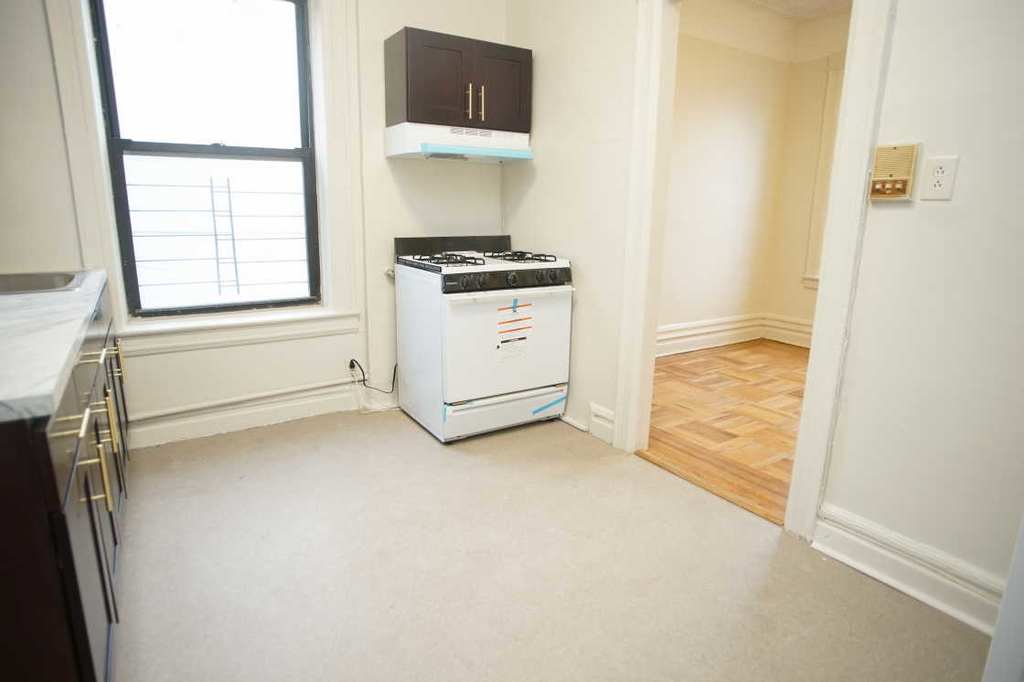 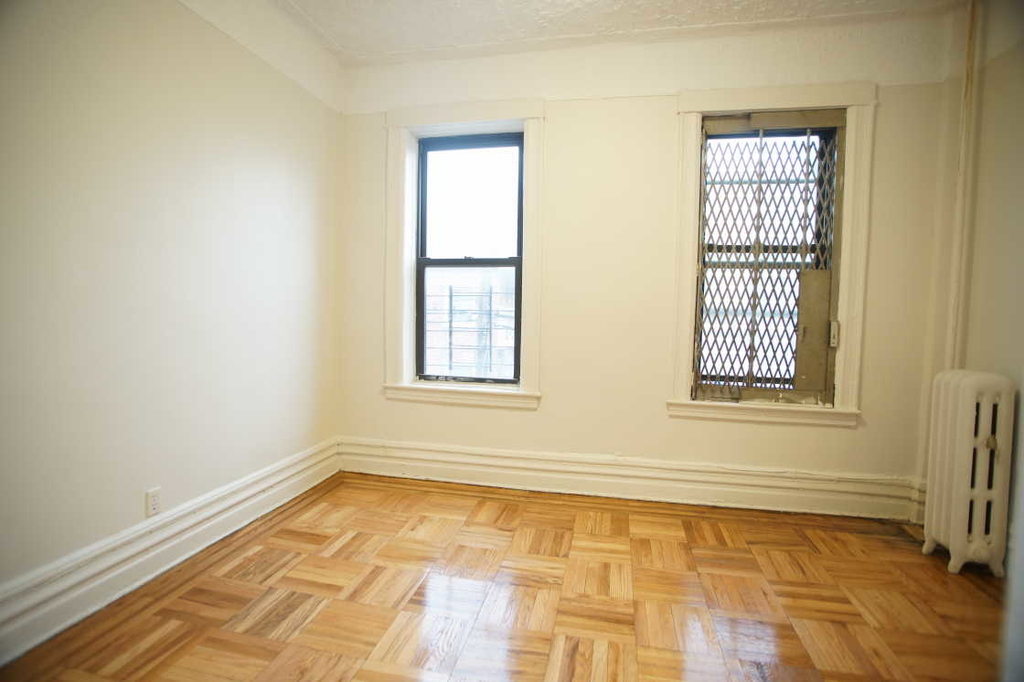 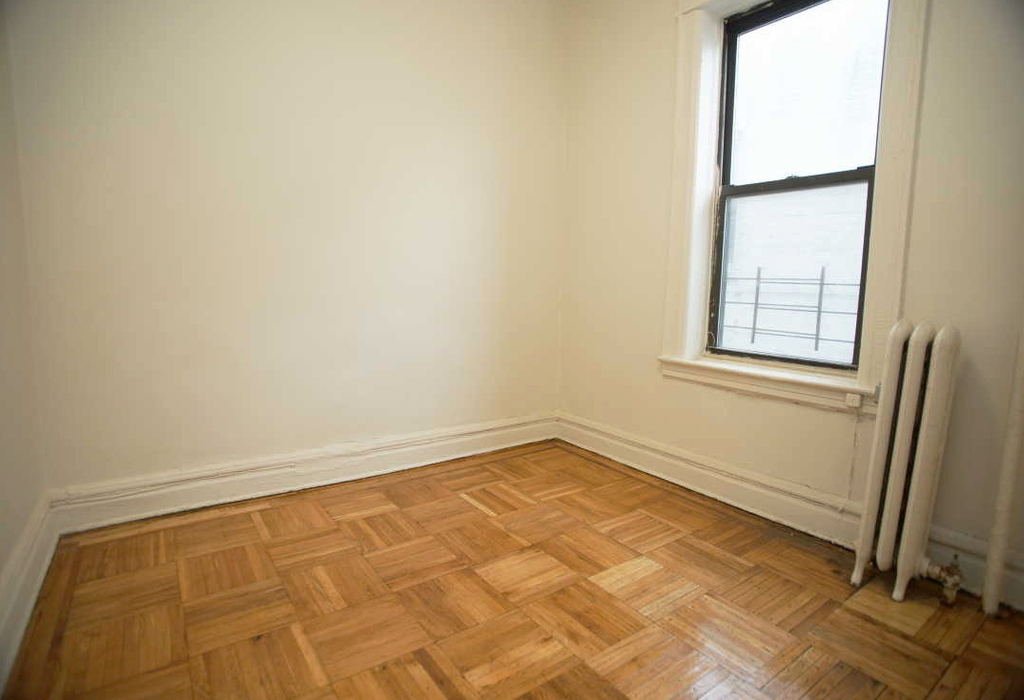 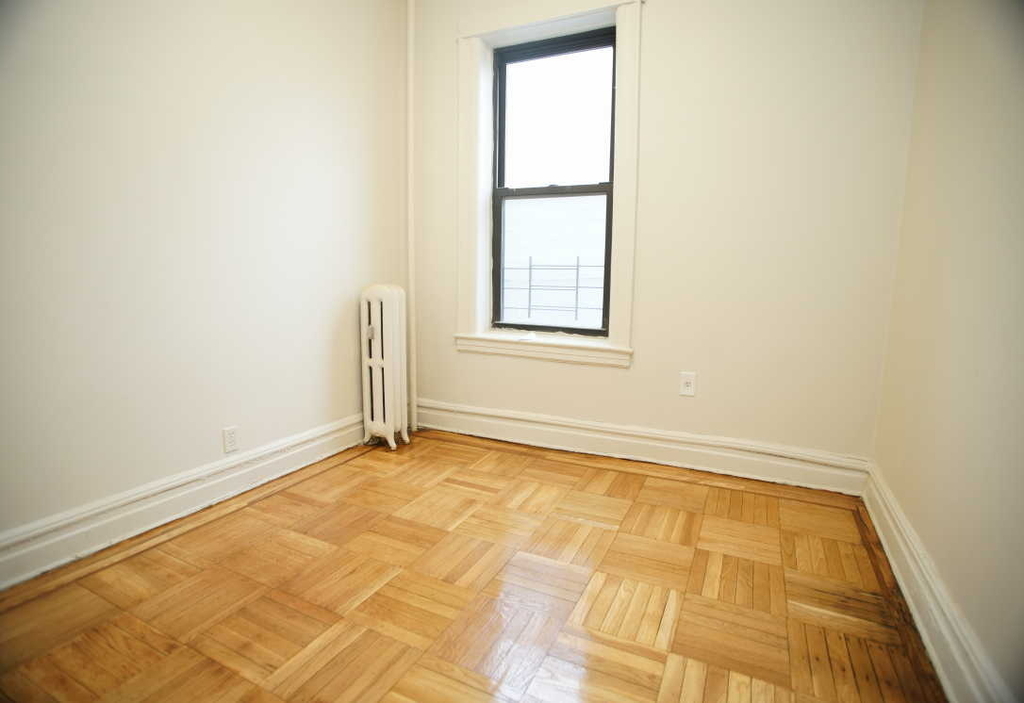 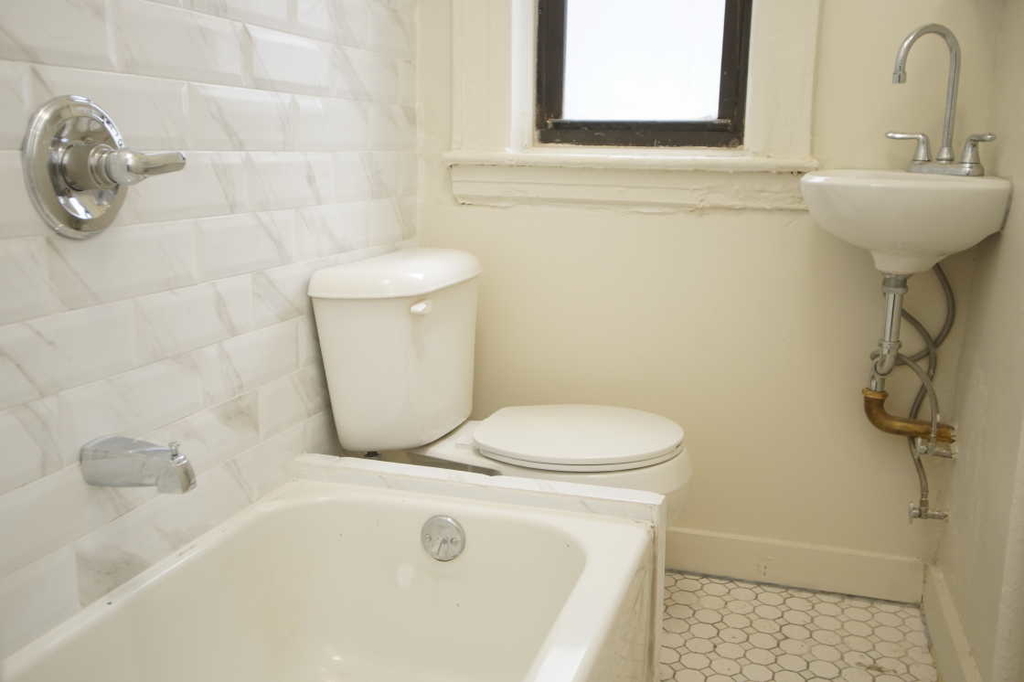 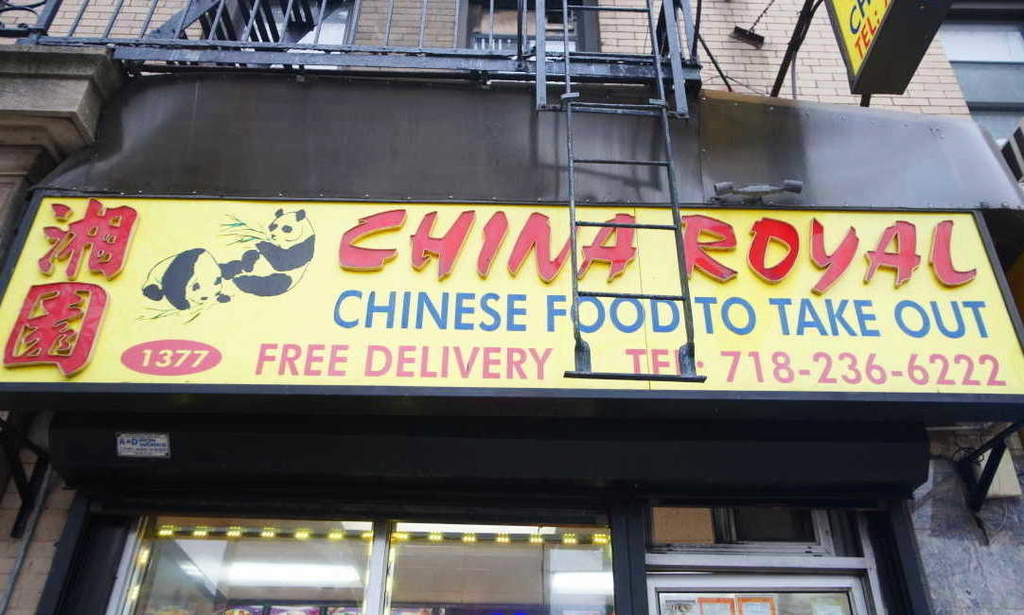 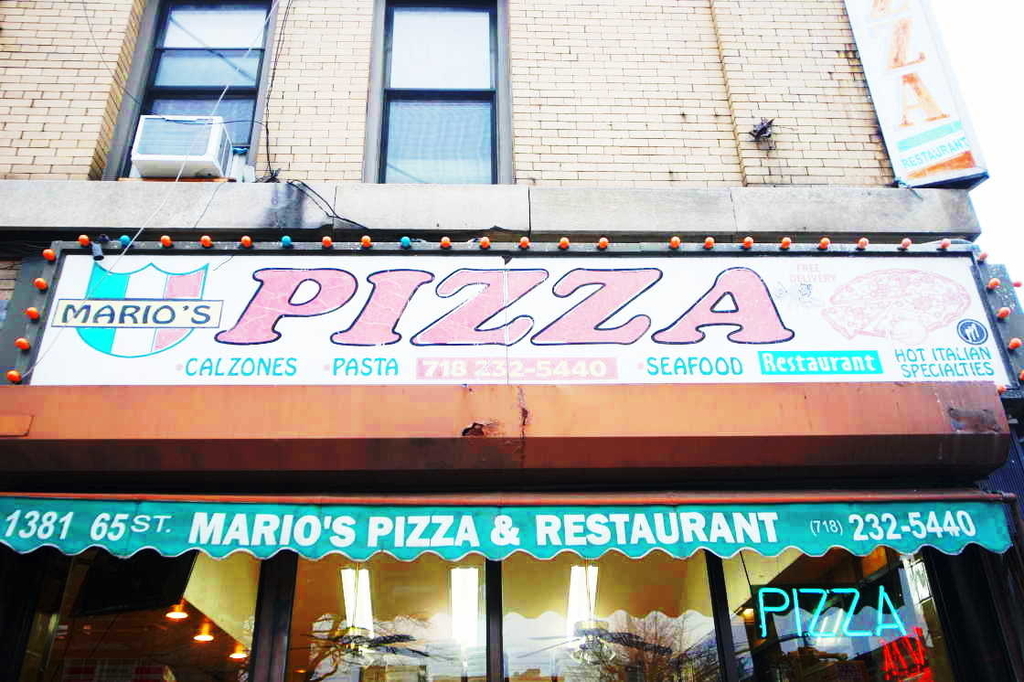 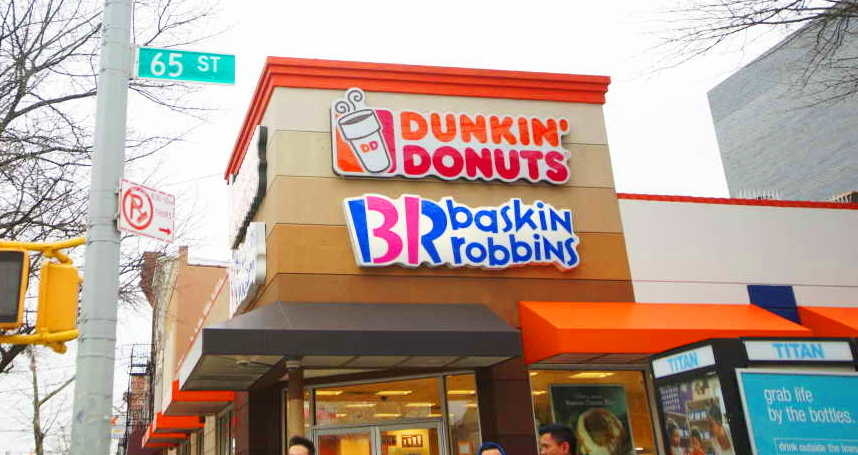 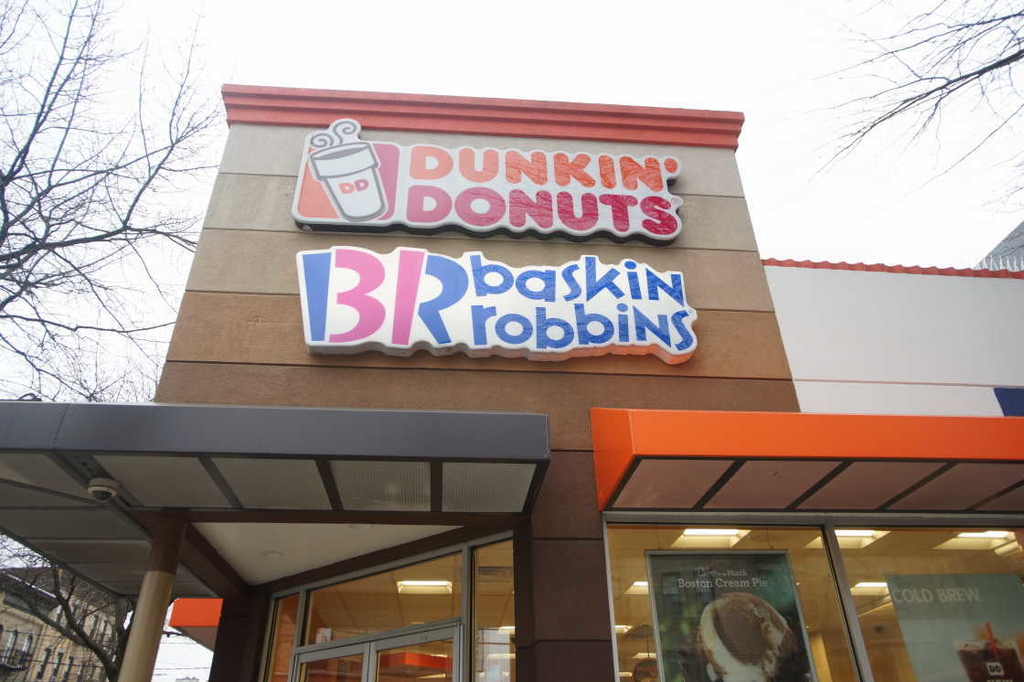 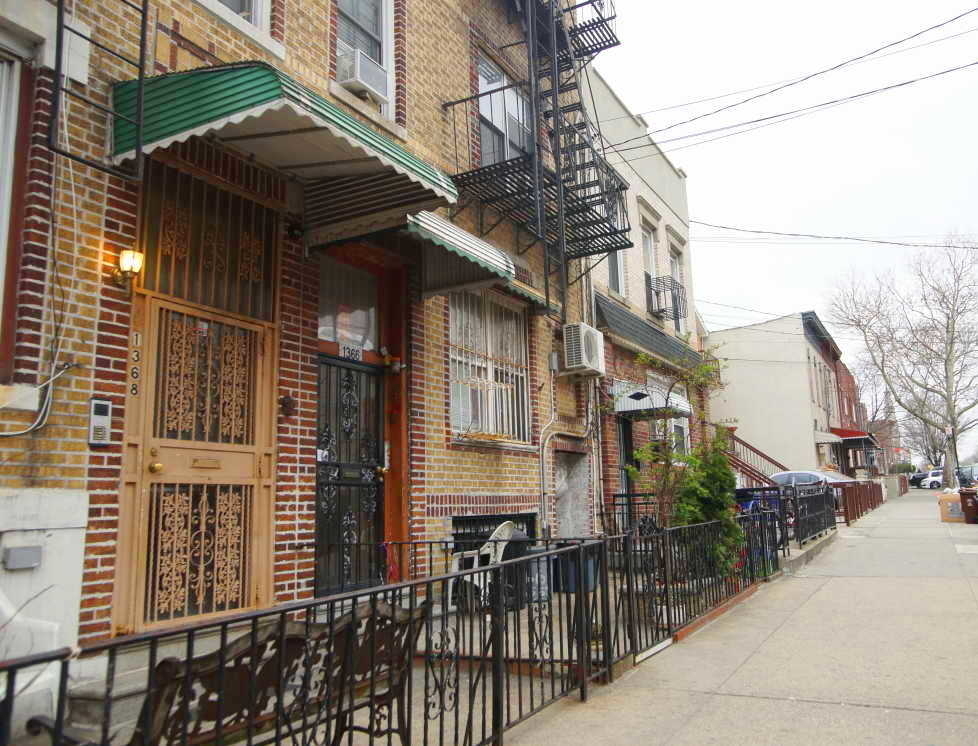 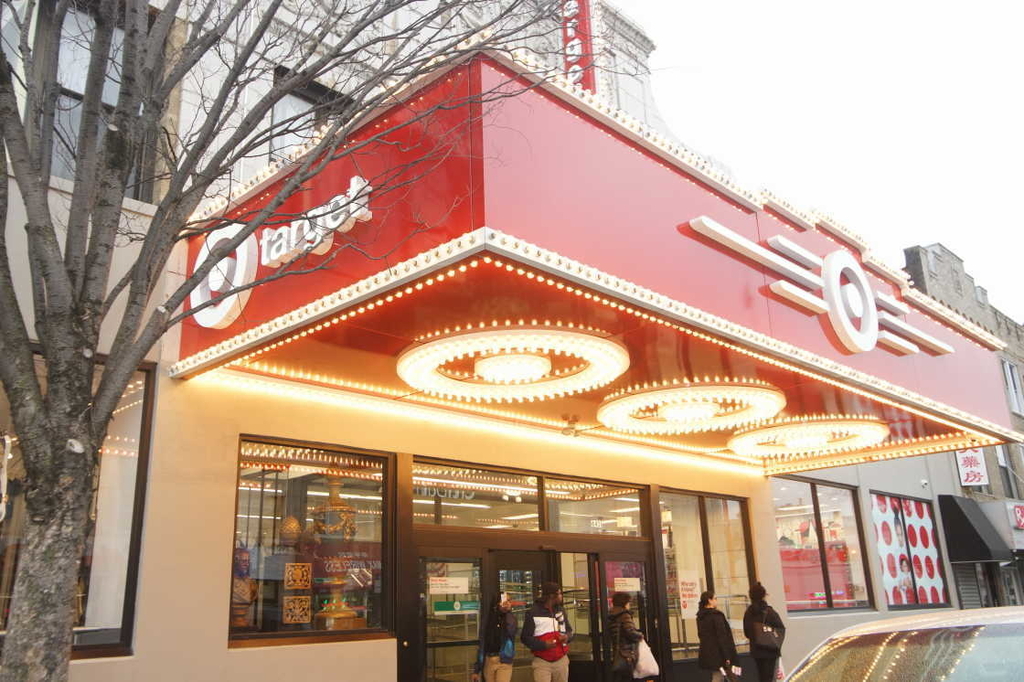 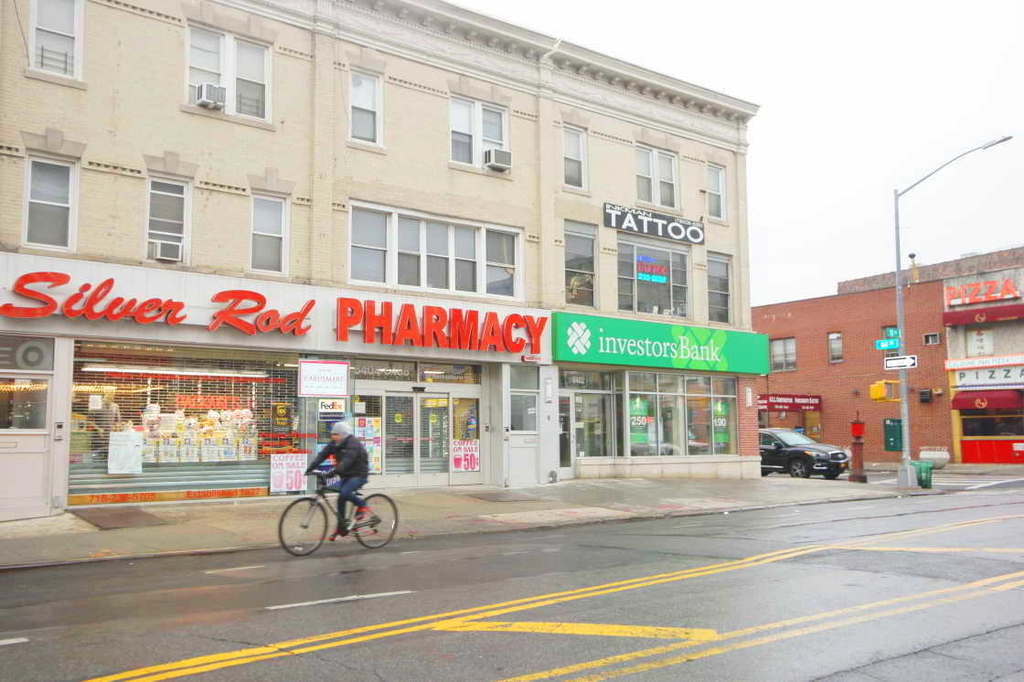 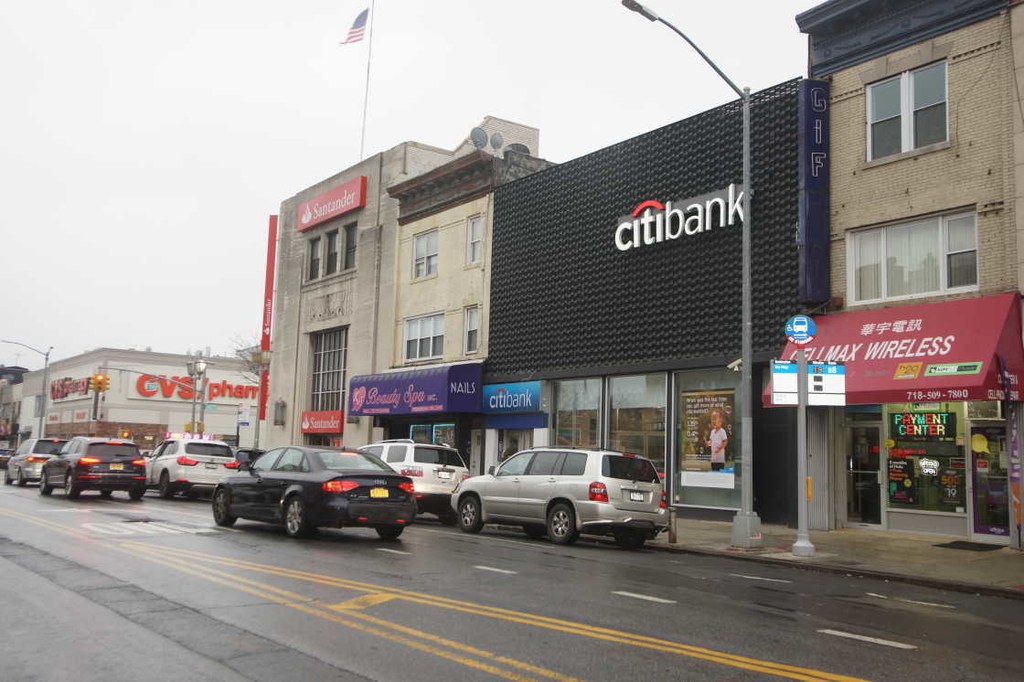 Located in beautiful Dyker Heights this area presents you proximity to all New York City can offer, while retaining a simpler and quieter quality of life.
The 2 bedroom apartment is newly renovated and features a new kitchen. Nearby shopping centers include 13th  and 18th Ave as well 86th st and Century 21 allow you fabulous shopping along with numerous boutiques and eateries.
Less than 5 minutes the N, W and Q lines you'll be anywhere you want to be in no time while enjoying all –your home has to offer.
Apartment Features:
•      New Eat in Kitchen
•       Polished Hardwood Floors
• Freshly Painted
•  525 SF
Kitchen Features:
•    Extra Large 10 X 13 Eat in Kitchen
•       New Wood Kitchen Cabinets
•        New Appliances
•   New Hardware
Bathroom Features:
•     New Ceramic Wall Tiles
•   New Sink Hardware and Medicine Chest
Bedrooms Feature:
•      9 X 9
•    9 X 10

Shopping:
•  13th Ave, 18th Ave, 86th St has all the Shopping, Cafes and Nightlife to satisfy the New Yorker


Call now for an appointment to view today.

Easily accessible by the D, N, F and G trains, Borough Park (or informally, Boro Park) is a largely Orthodox and Hasidic Jewish neighborhood. The area is located southwest of Prospect Park and is extremely family friendly. The neighborhood has been so heavily influenced by Judaism that even the few non-religious business are closed on Saturdays. Due to it's many family-oriented housing options, Borough Park is considered relatively flat with very few high-rise or mid-rise apartment buildings. Those looking to settle down in Borough Park can look forward to shopping along 13th and 16th Avenues, strolling in Prospect Park, purchasing groceries at the seasonal Greenmarket and many other fun activities located within this neighborhood.

Price Comparison
This apartment is 19.04% cheaper than the median price for 2BR / 1BA apartments in Borough Park, which is $1,975.
HopScore Breakdown
This listing has a HopScore of 87.5 and was posted 1 day ago. Some of the contributing factors to the HopScore are listed below.
RentHop Description
The apartment is a unit offered at a monthly price of $1,599. The person posting the listing did not specify that any pets were allowed. It may be the case that pets are ok and the manager simply has not yet filled out all the details. 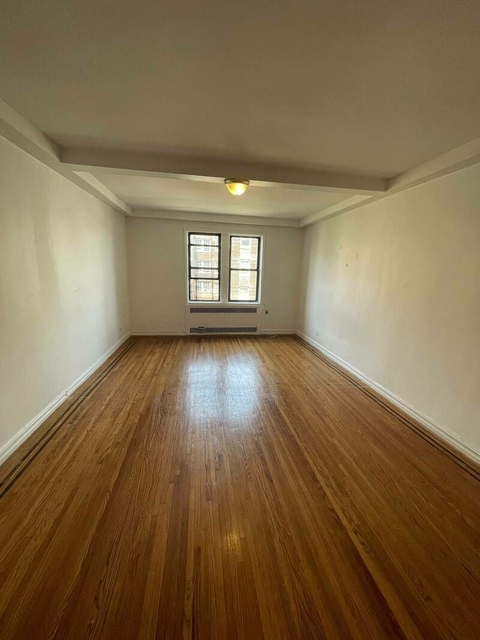 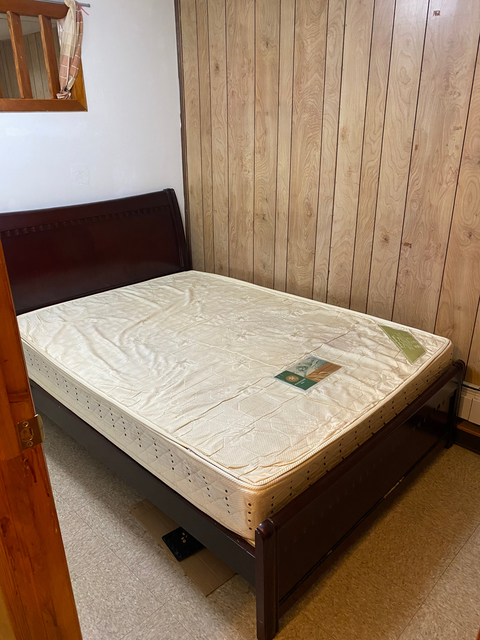 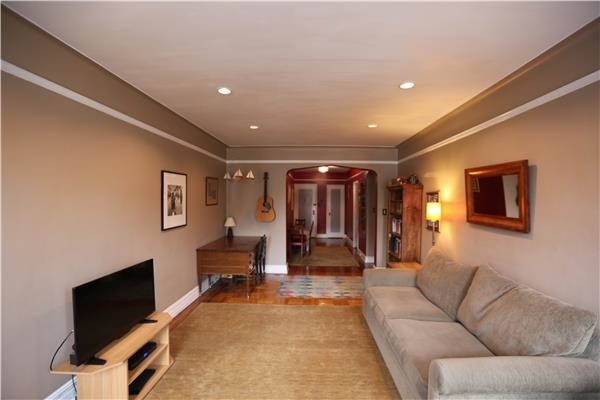 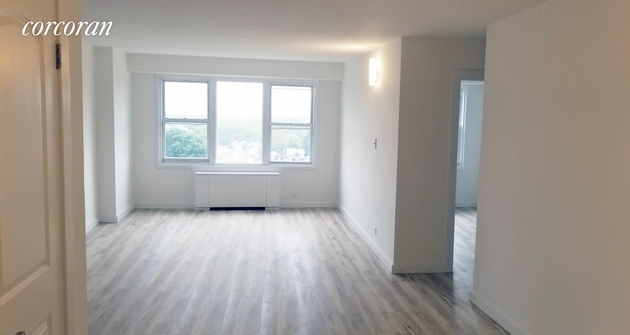 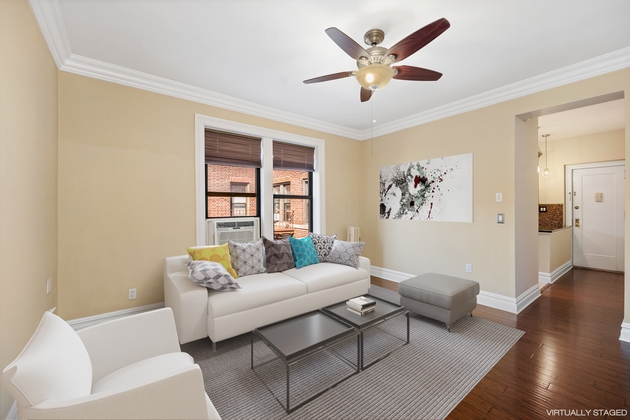 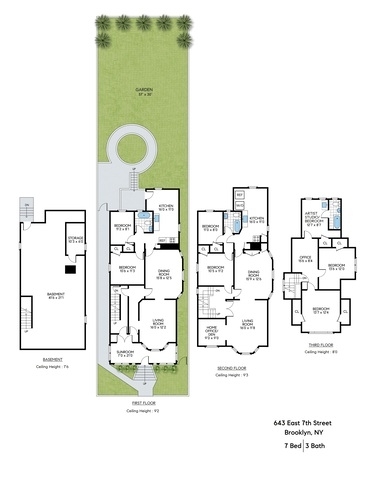 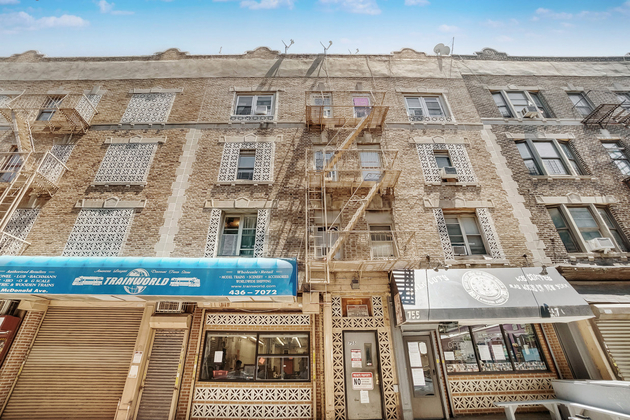 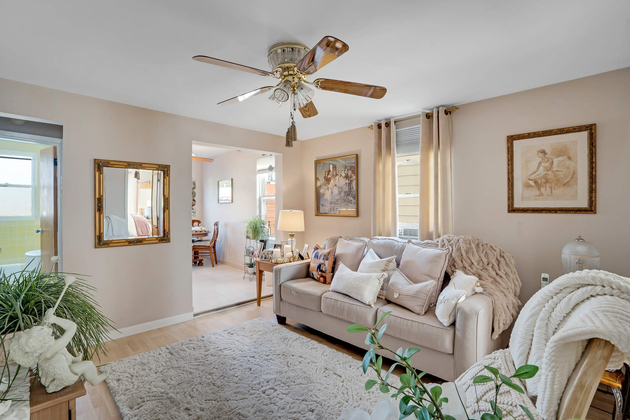