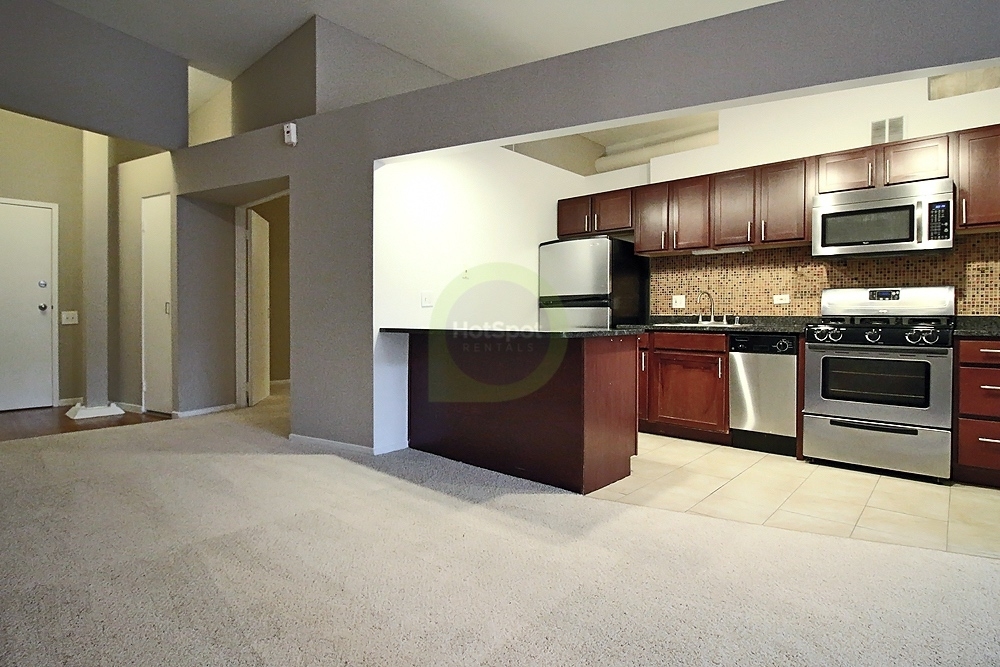 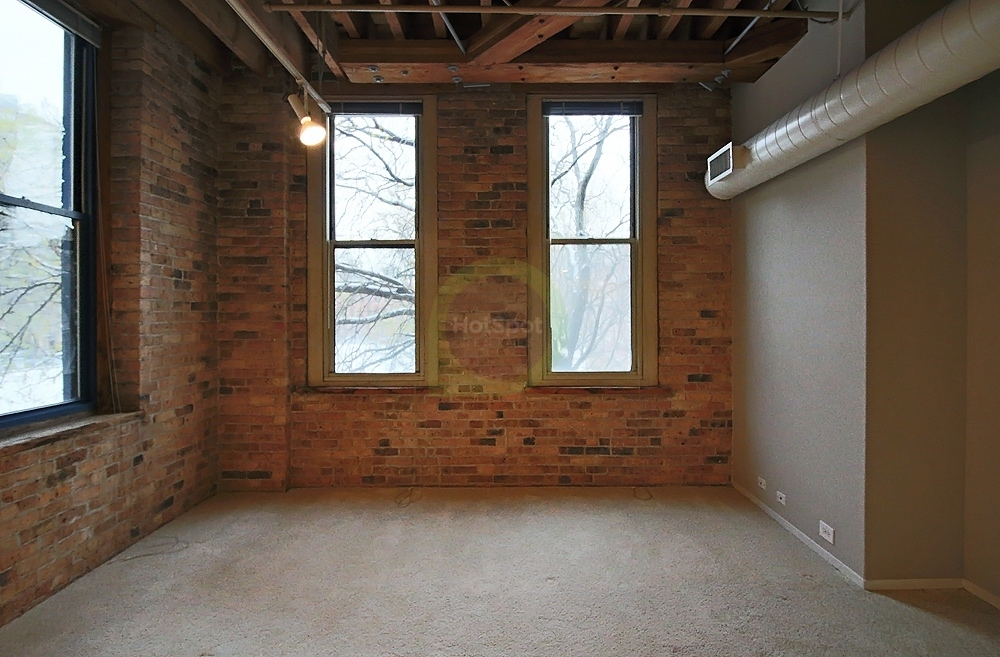 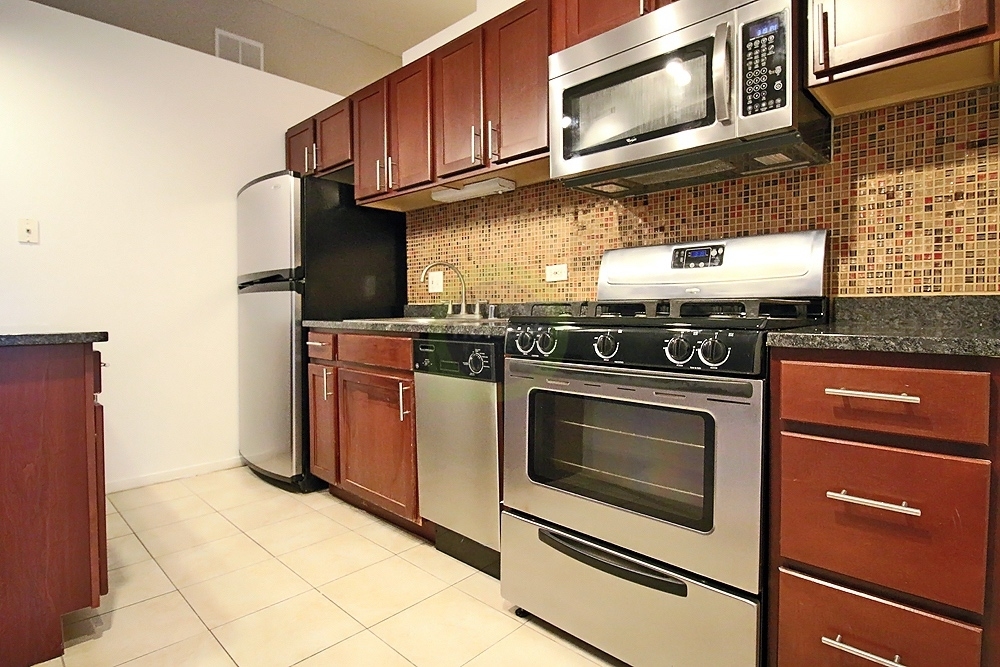 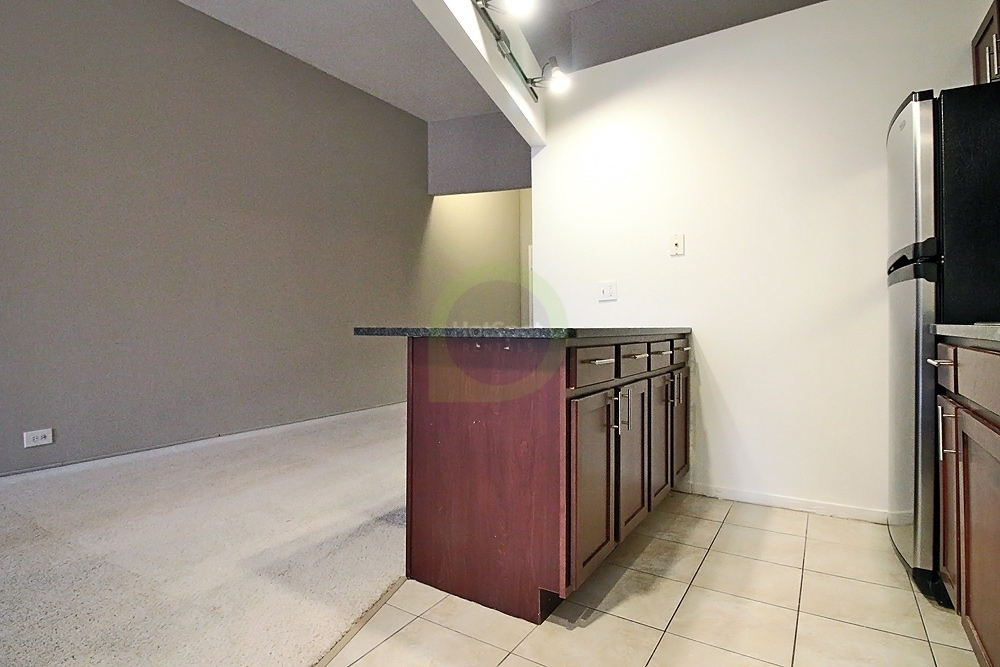 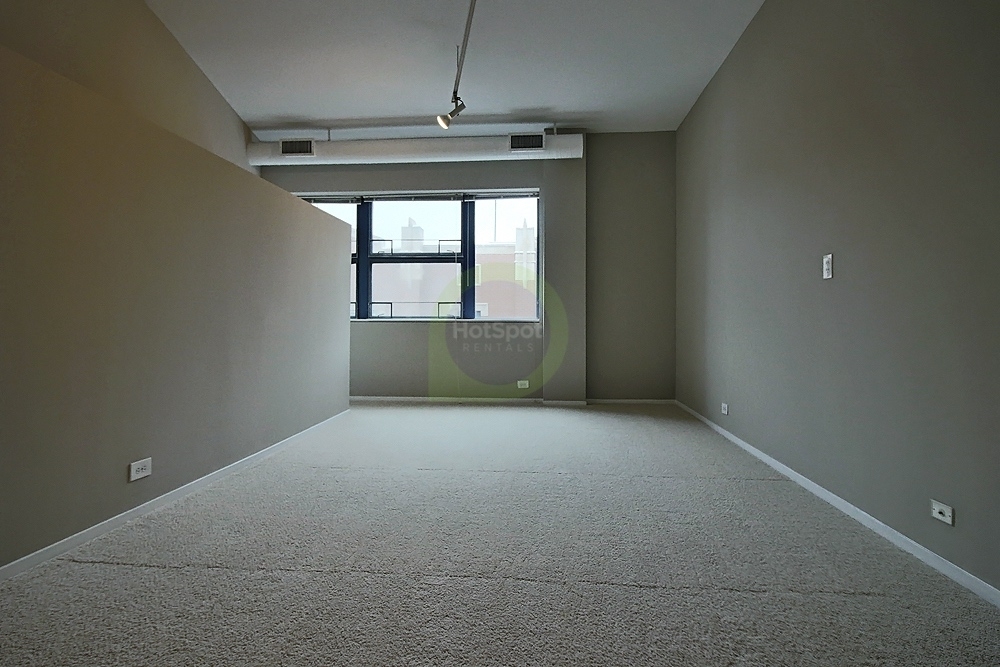 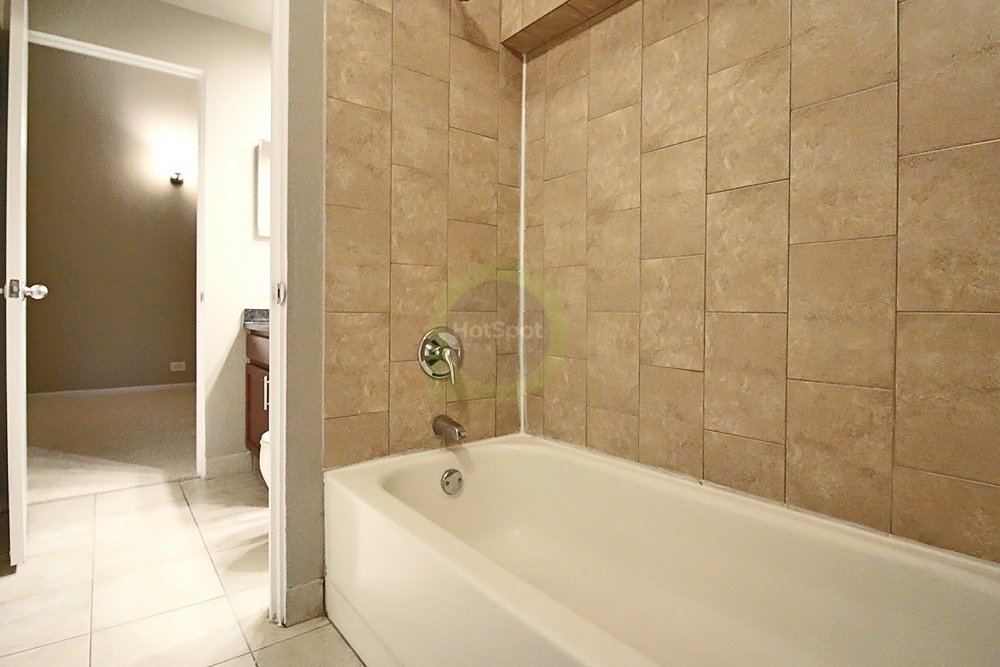 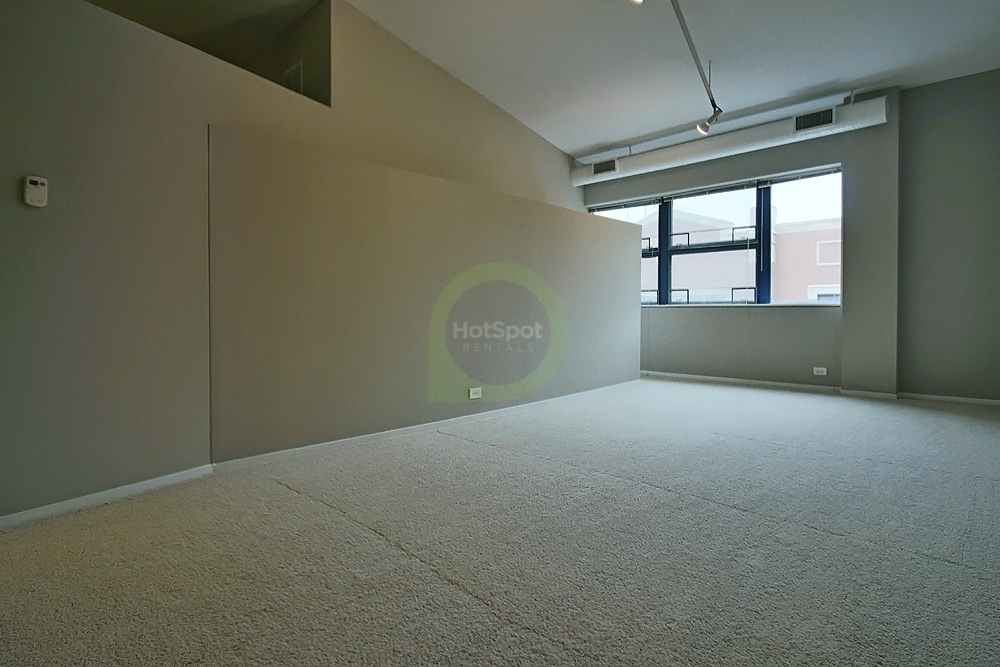 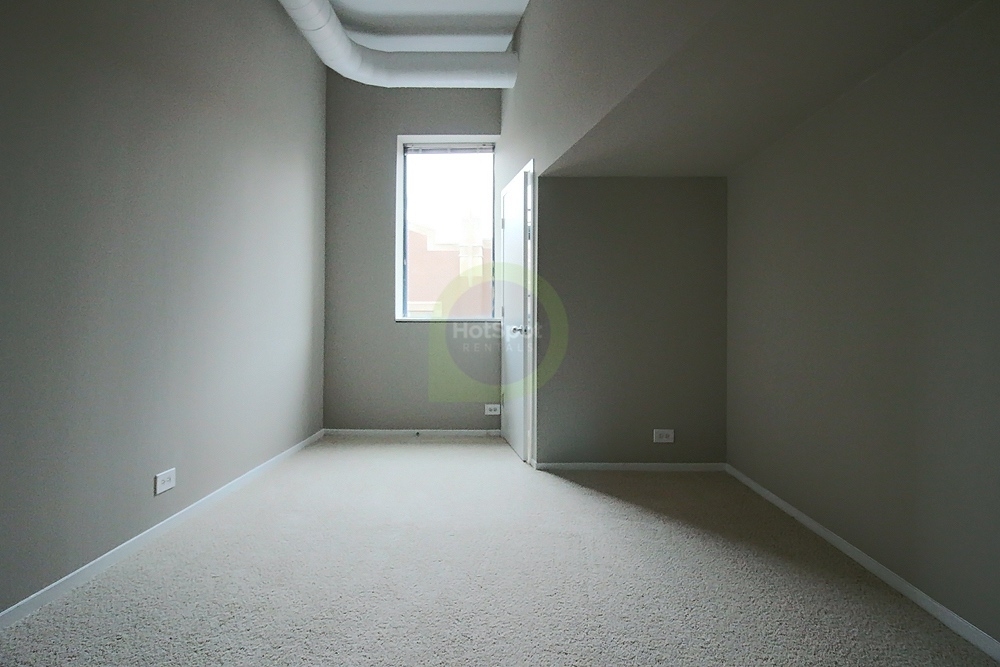 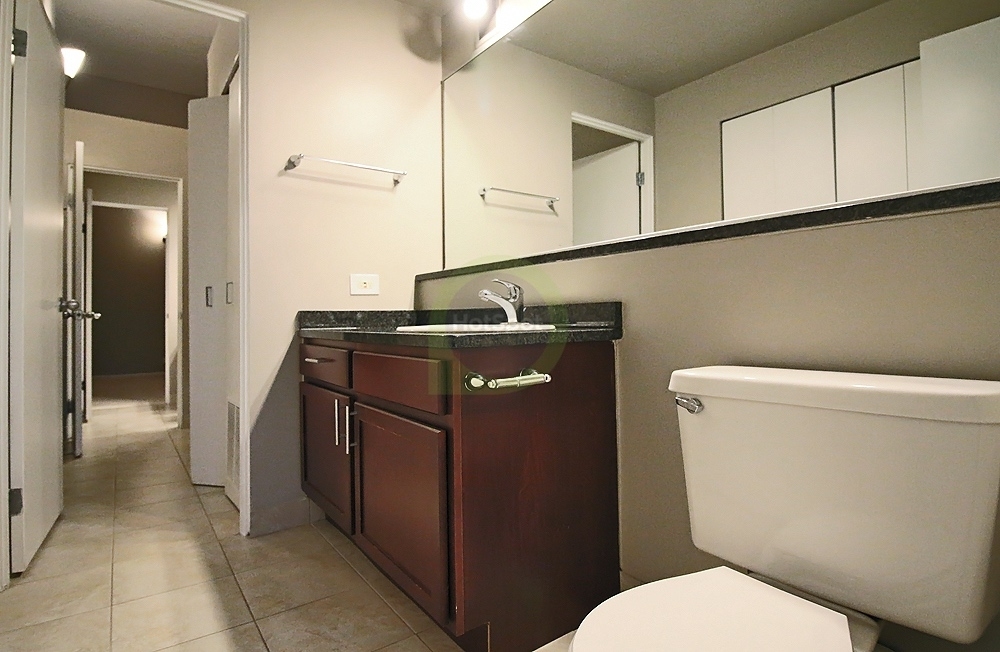 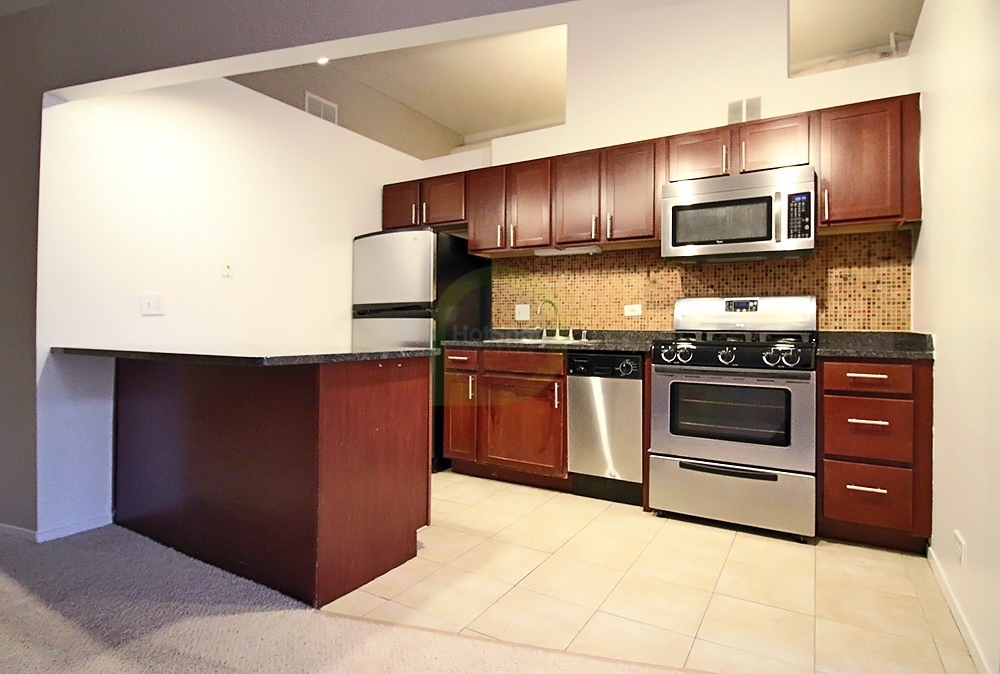 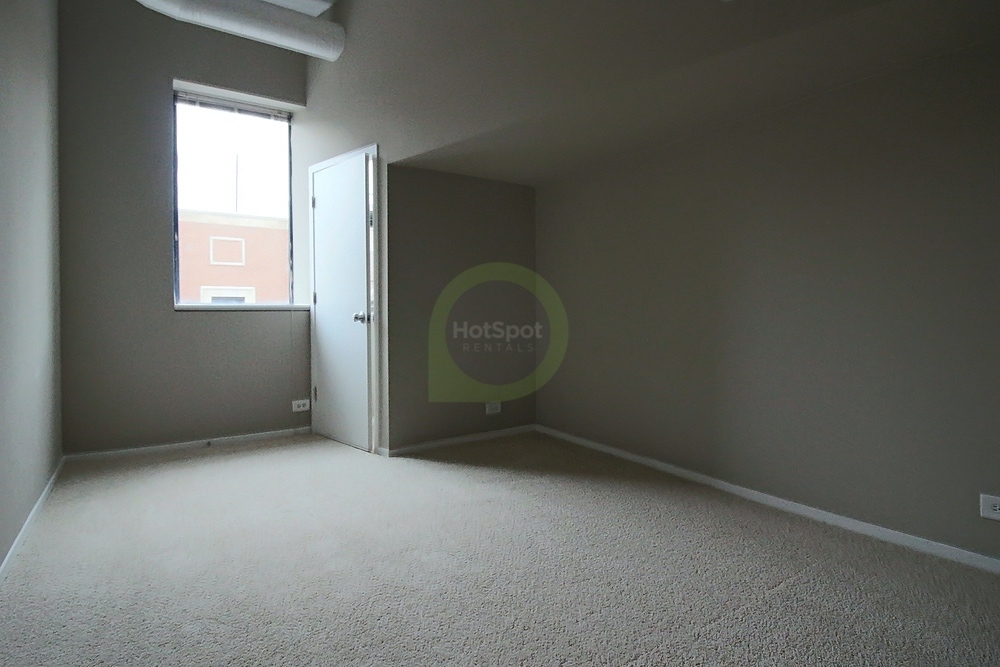 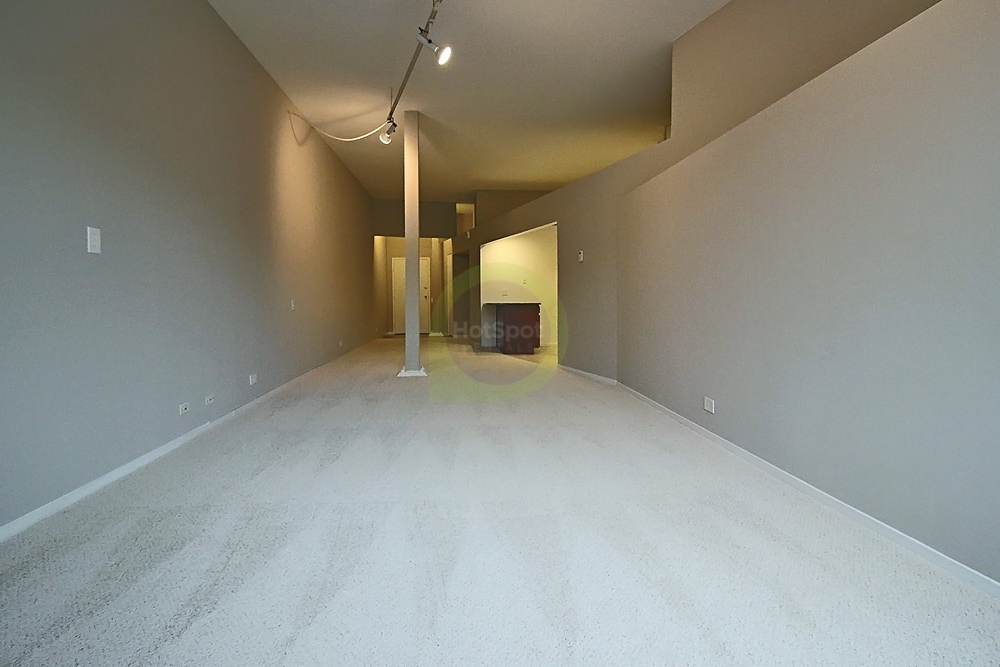 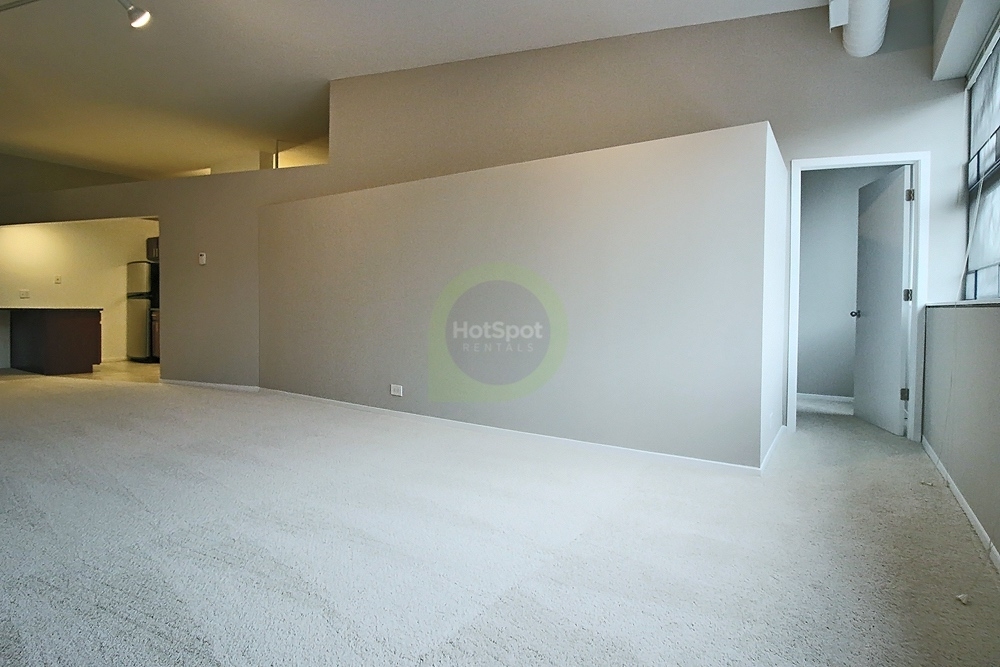 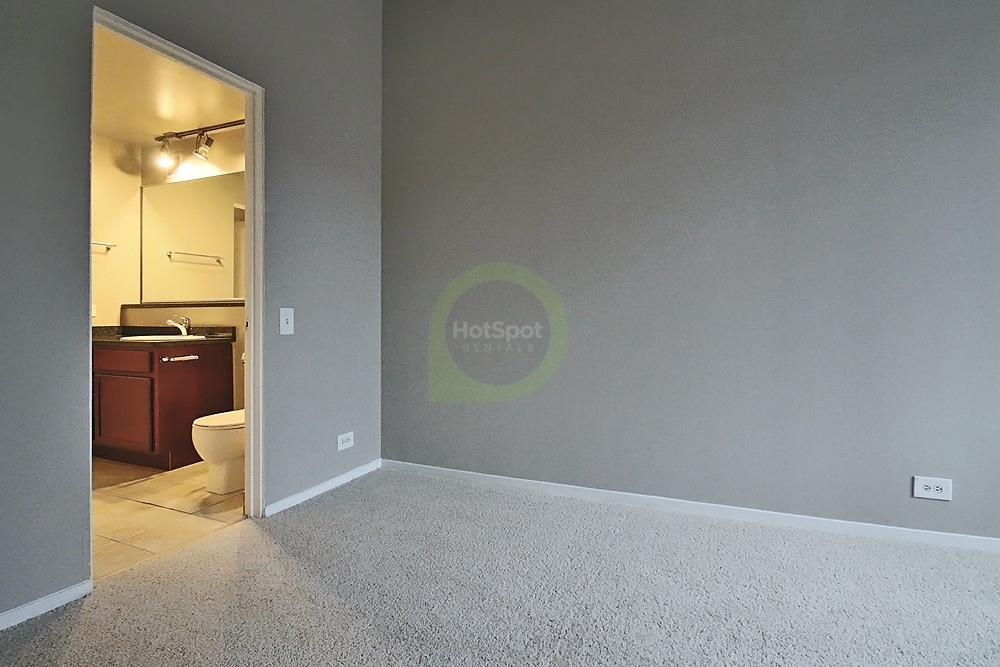 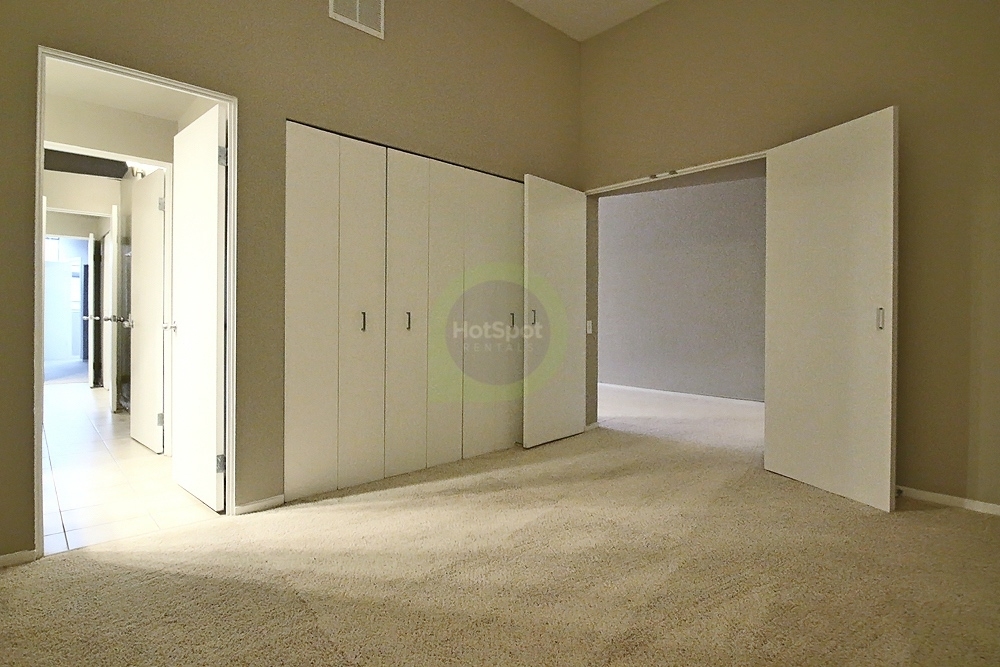 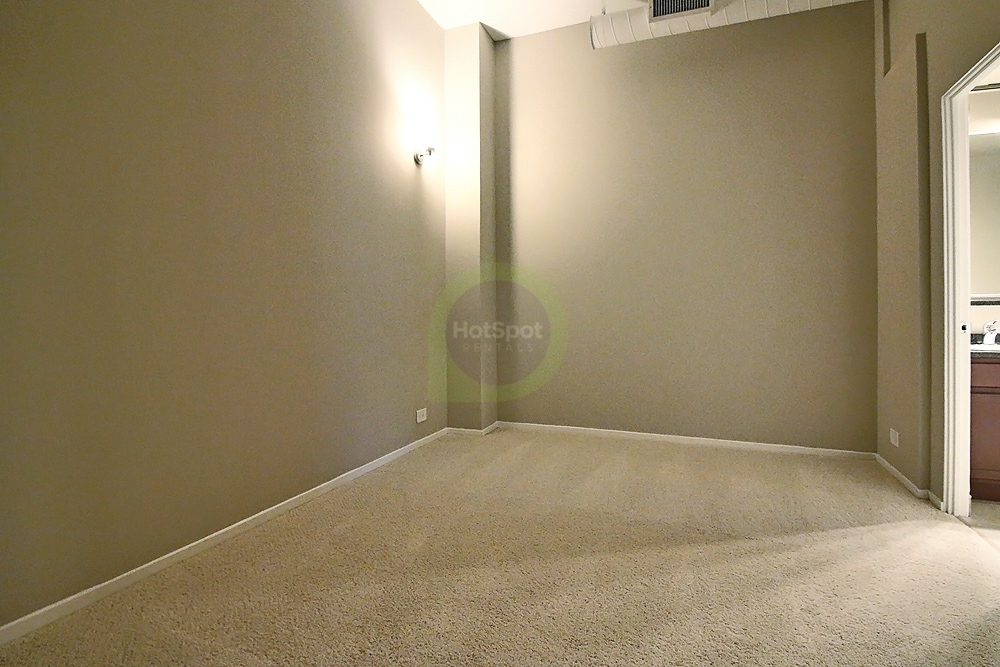 Description
When is your move date?(is it flexible, if so how far in either direction)? Do you have any pets? (weight and breed)? Need parking? Budget(just rent)? Which neighborhoods are you considering? Have you toured any properties yet?(so that i don't double up on my research) When are you available for a showing?
Features & Amenities
Exclusive
On the Map
Nearby Public Transportation
Red
0.27 mi at Clark/Division (1200 N. Clark Street)
Brown
Purple
0.34 mi at Sedgwick (1536-40 N. Sedgwick Avenue)

Price Comparison
This apartment is 26.72% more expensive than the median price for 2BR / 1BA apartments in Old Town, which is $2,425.
HopScore Breakdown
This listing has a HopScore of 69.1 and was posted 18 hours ago. Some of the contributing factors to the HopScore are listed below.
RentHop Description
The apartment is a unit offered at a monthly price of $3,073. The person posting the listing did not specify that any pets were allowed. It may be the case that pets are ok and the manager simply has not yet filled out all the details. 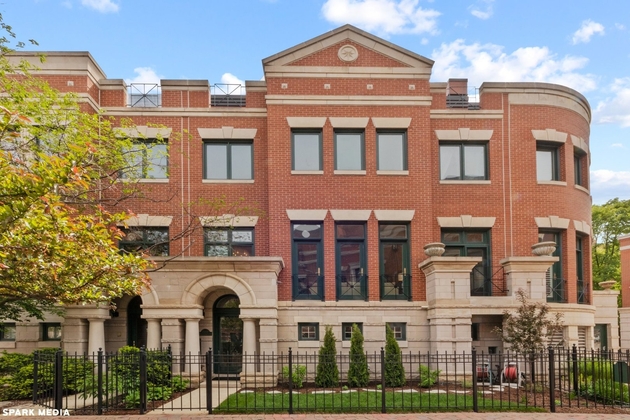 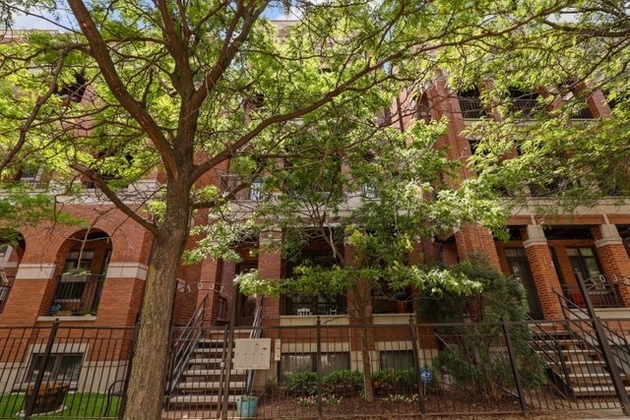 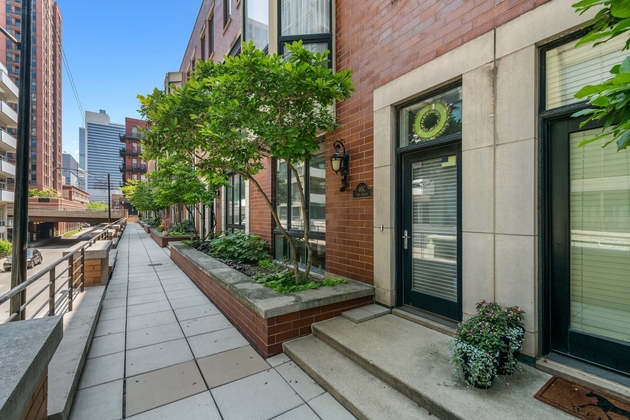 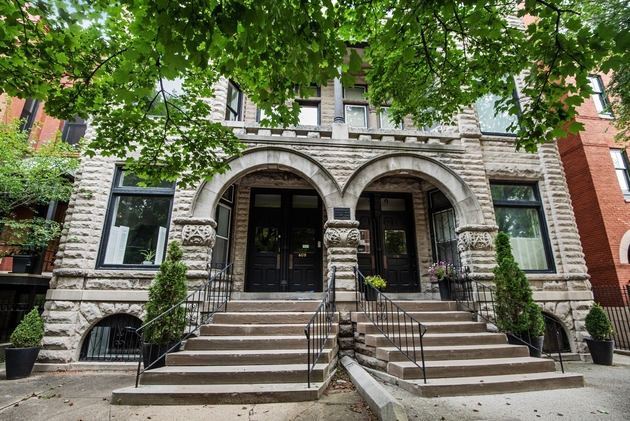 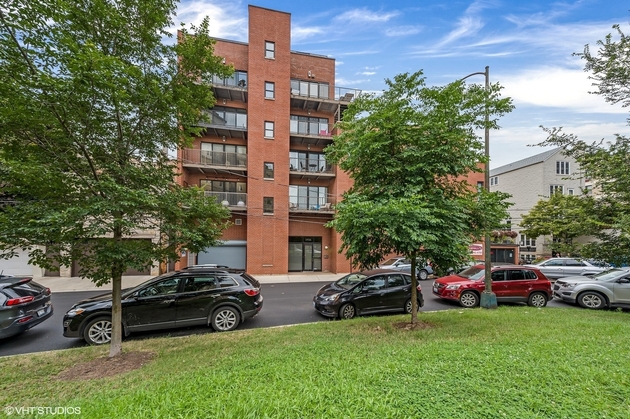 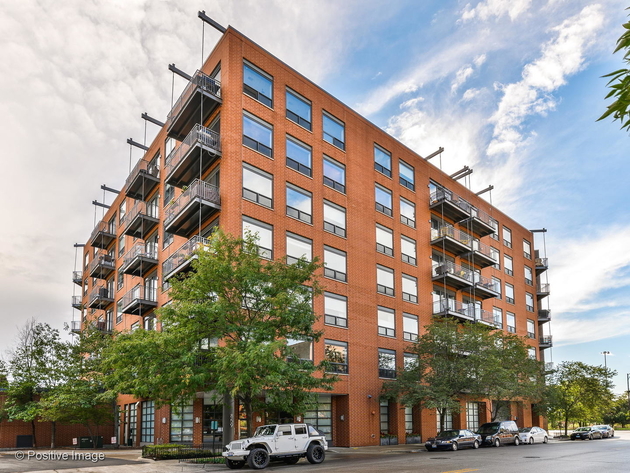 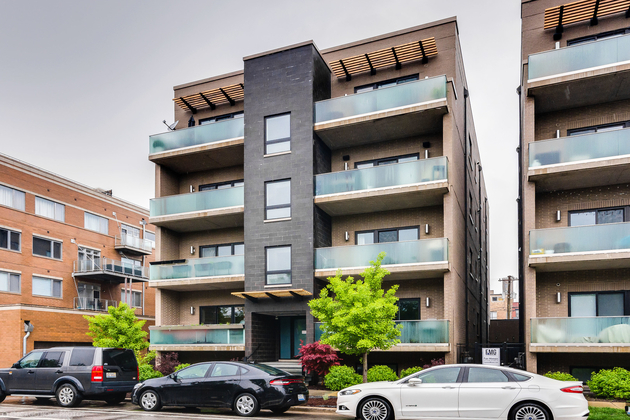