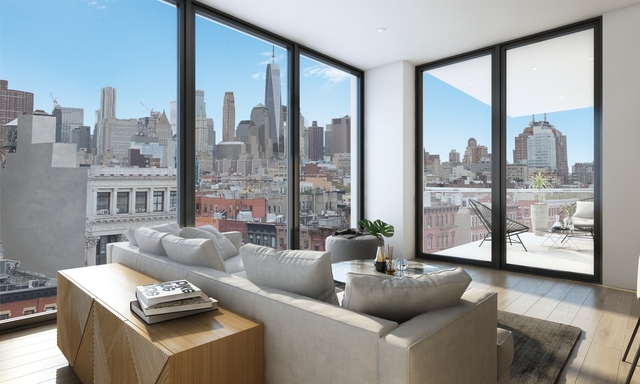 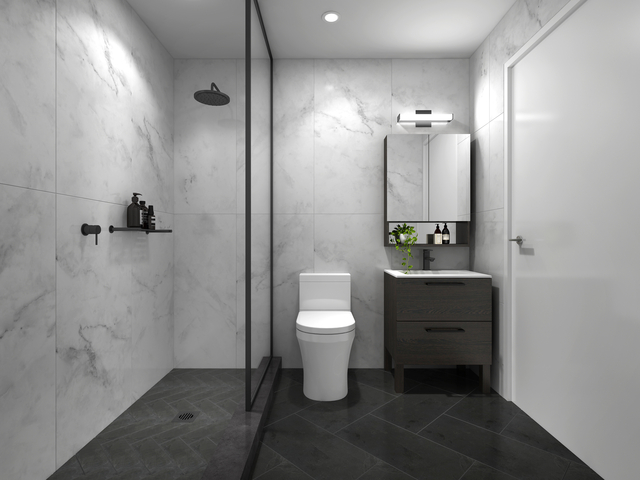 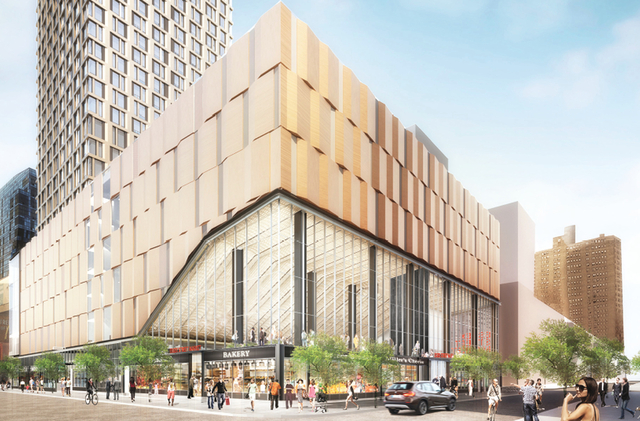 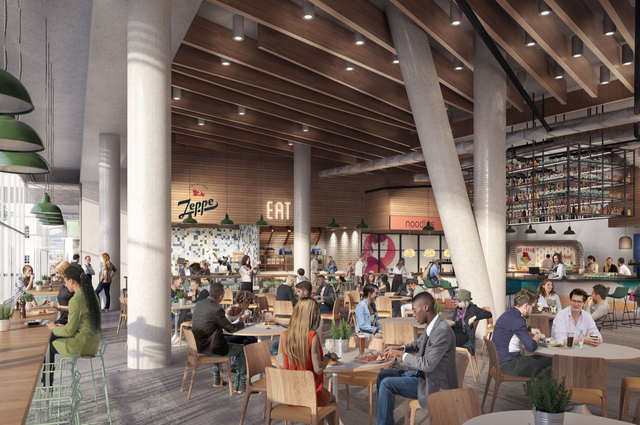 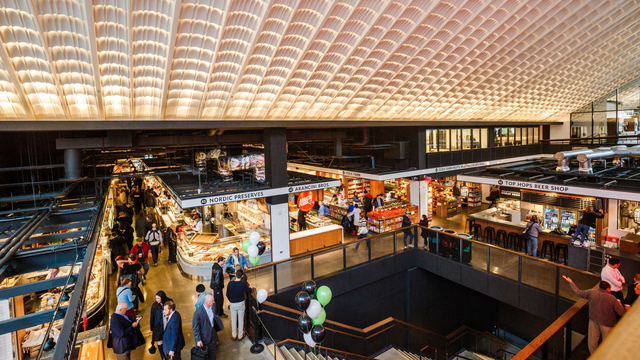 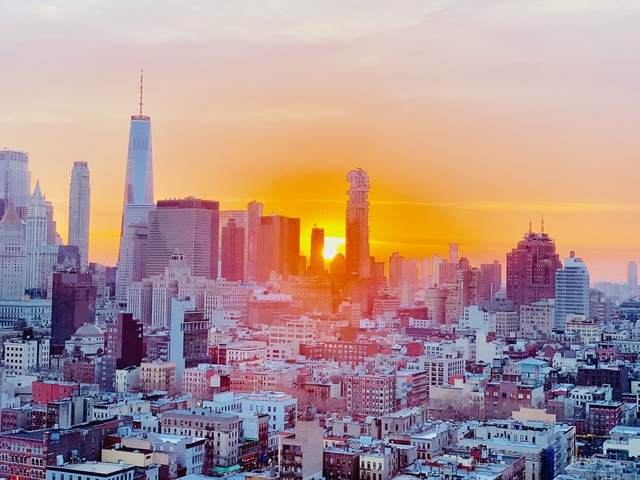 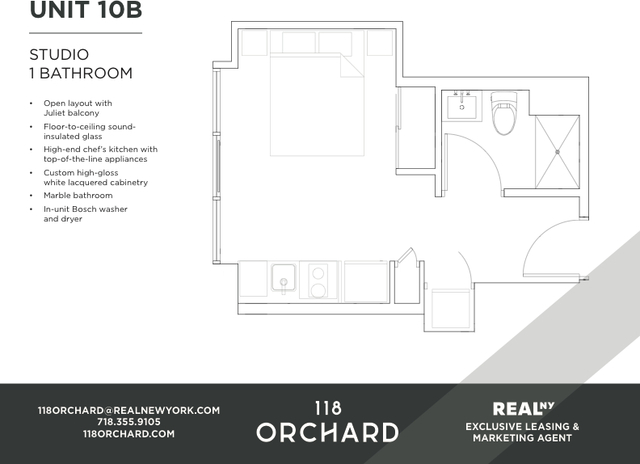 Welcome to 118 Orchard - a brand new boutique elevator building in the center of one of Manhattan's most storied neighborhoods - the authentic and inimitable Lower East Side.

118 Orchard Street is the newest addition to a block that's both steeped in tradition and at the forefront of a cultural renaissance. Located at the corner of Orchard and Delancey Streets, this modern yet discreet 29-unit luxury building offers stunning views, high-end finishes and private outdoor space in every apartment.

New residents will be the first to live in this highly anticipated brand new development - as soon as MARCH 1st!

#10B is a studio with western exposure and a Juliette balcony overlooking Orchard Street below. Additional features include an open layout, floor to ceiling windows and an in-unit Bosch washer and dryer.

NOTE: Photos are representative of building finishes and are not of the actual unit or layout. New photos coming soon.

Originally the site of a farm and orchard owned by James Delancey in the mid-1700s, Orchard Street and the Lower East Side have evolved over time into one of the most unique neighborhoods in Manhattan - while still managing to maintain their historic charm and character. The street's past as the heart of the immigrant experience is captured at the Lower East Side Tenement Museum right down the block.  Every Sunday, the street is shut down to vehicular traffic to make way for a pedestrian mall with various vendors and events - a tradition dating back hundreds of years.  Meanwhile, less than a block away, the newly developed Essex Crossing offers some of the newest and most popular amenities in the neighborhood, including the brand new Essex Market, a 14-screen Regal Cinema, Trader Joe's and Target.  Upscale boutiques, designer shops, amazing hotels and restaurants, and legendary neighborhood staples such as Katz's Delicatessen are sprinkled throughout.

The F, M, J and Z trains are steps away at Delancey and Essex Streets.  Delancey Street offers quick and easy access to both the Williamsburg Bridge and FDR drive. Several parking garages are located within a two block radius.

Price Comparison
This apartment is 48.50% more expensive than the median price for Studio / 1BA apartments in Lower East Side, which is $2,200.
HopScore Breakdown
This listing has a HopScore of 81.8 and was posted 4 days ago. The listing quality and manager score is outstanding. Some of the contributing factors to the HopScore are listed below.
RentHop Description
The apartment is a unit offered at a monthly price of $3,267. The building allows easy access via an elevator. Both cats and dogs are allowed, but as always, double check with the manager about any specific pet concerns you may have. The kitchen conveniently includes a dishwasher. This is a No Fee apartment, meaning the manager or agent should not ask you for a broker fee (there may still be deposits and other move-in fees paid to the landlord).

We have 7 photos of this particular unit, building, and surrounding areas. (118 Orchard Street)
Check Availability 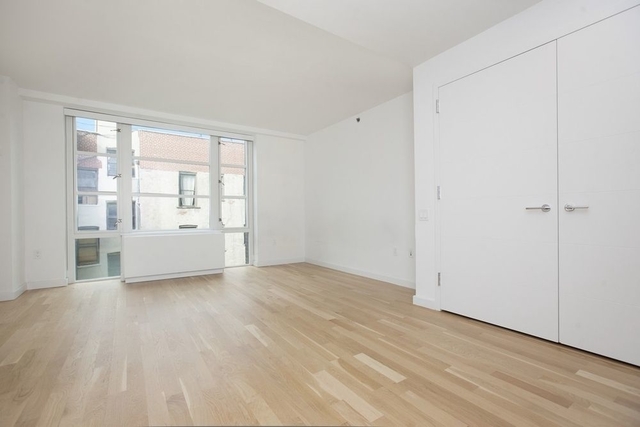 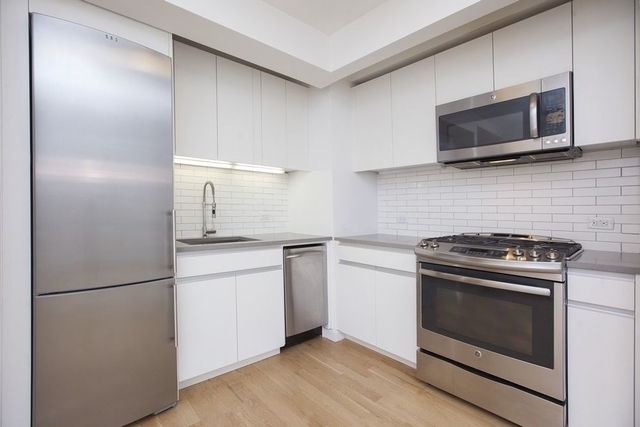 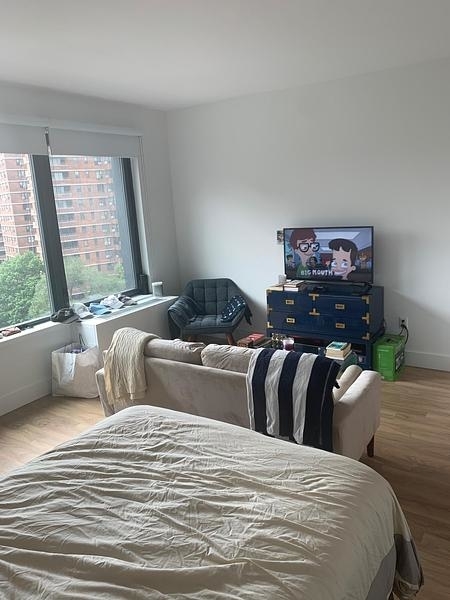 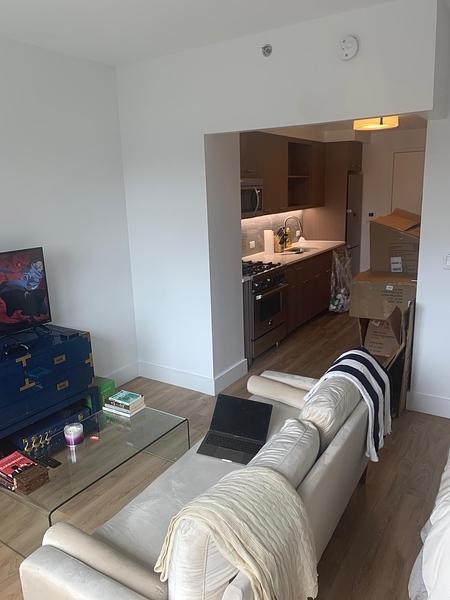 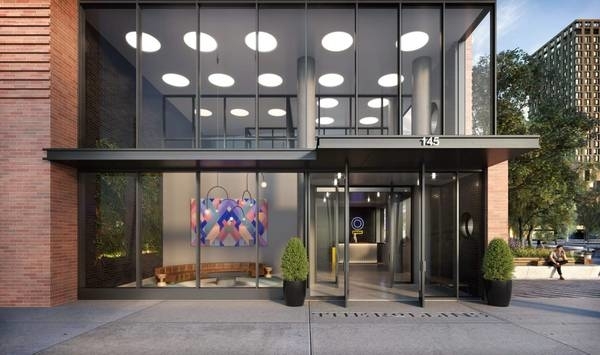 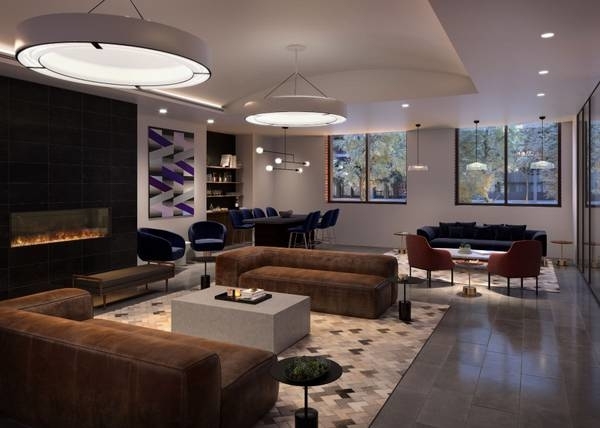 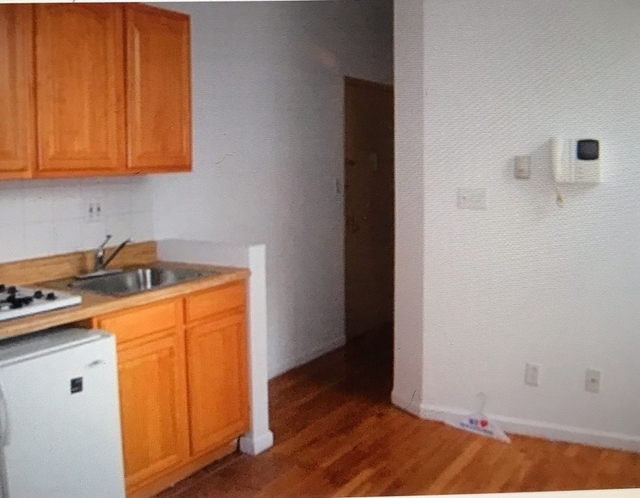 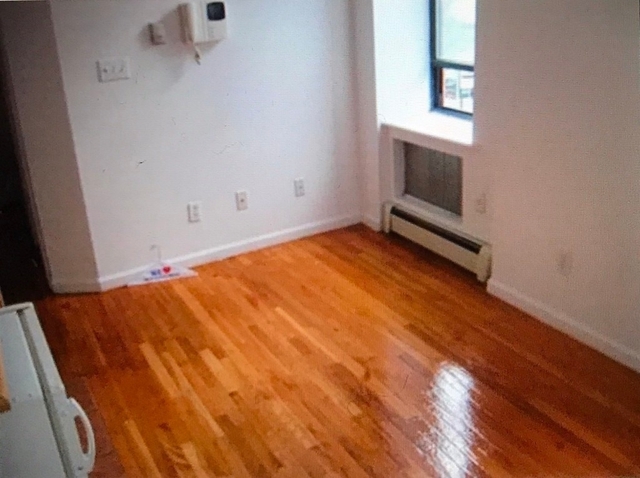 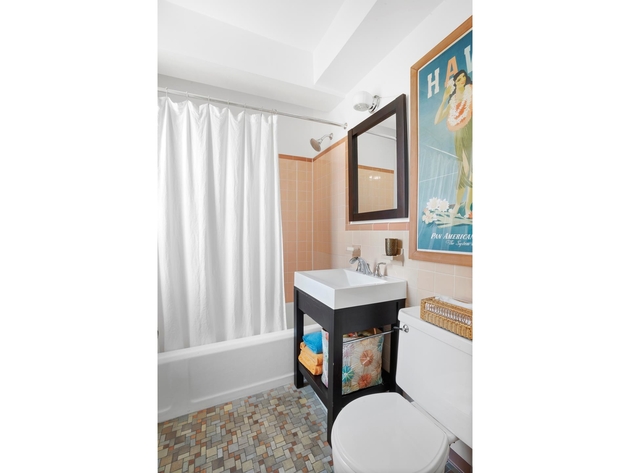 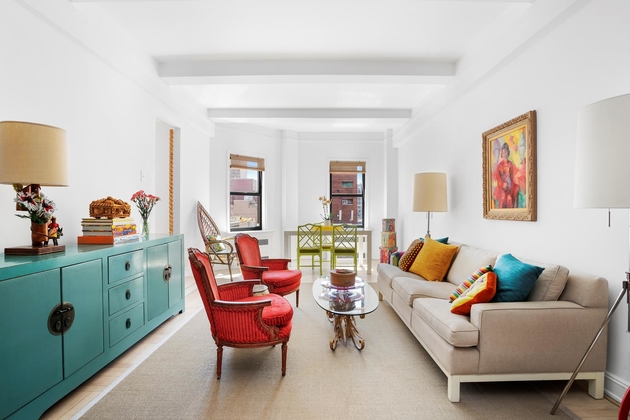 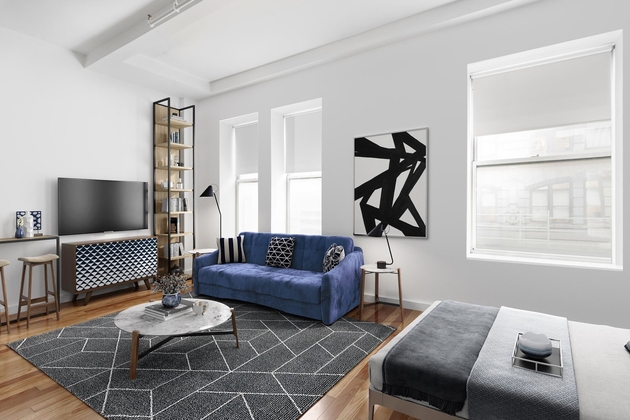 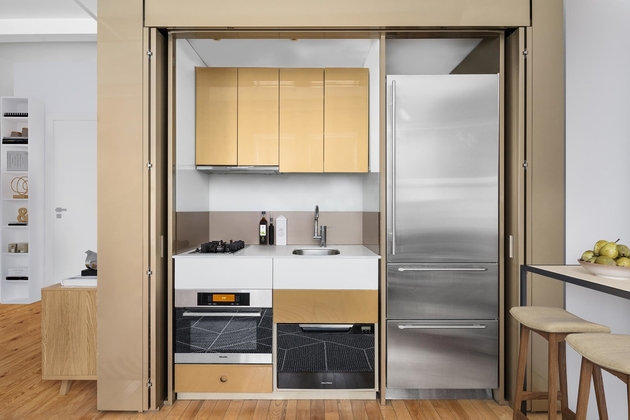 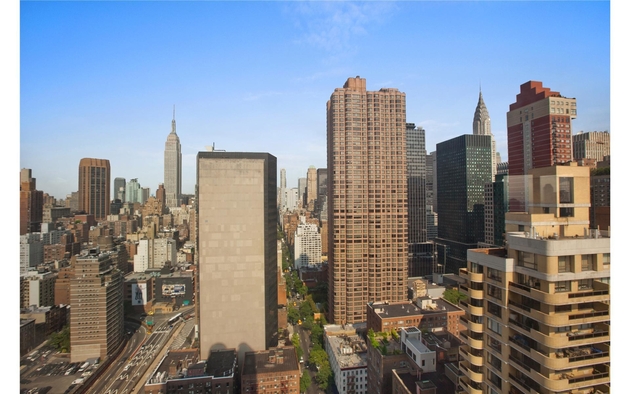 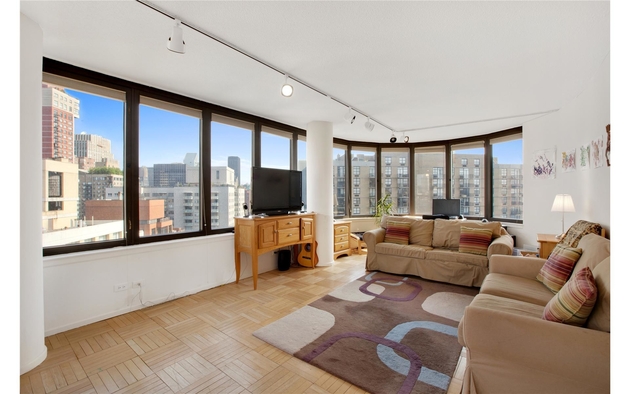 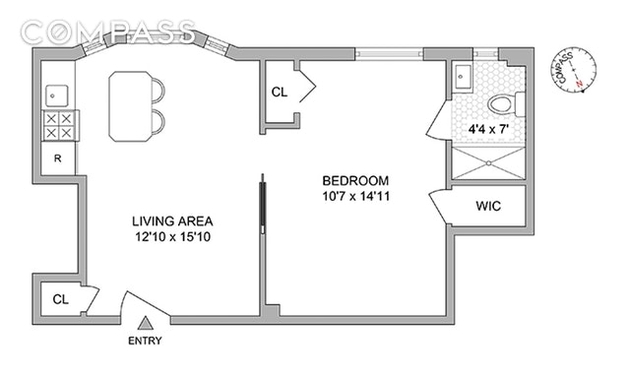 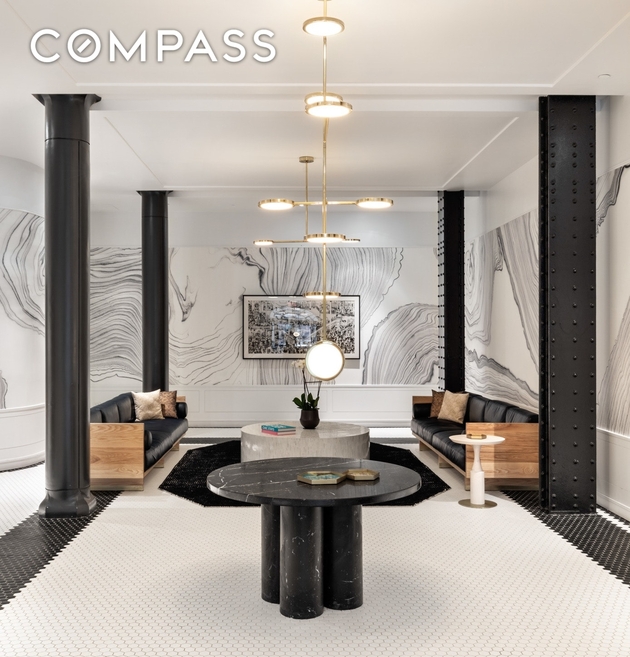 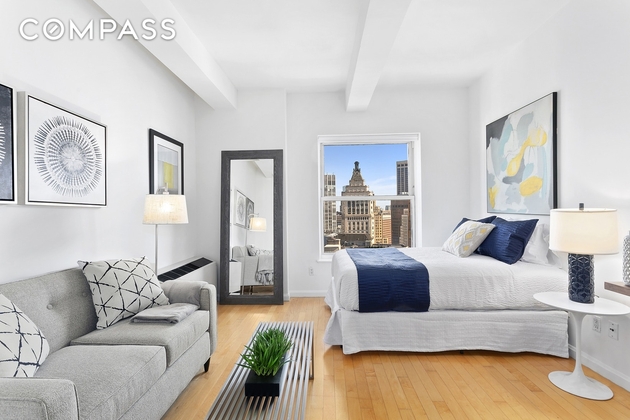 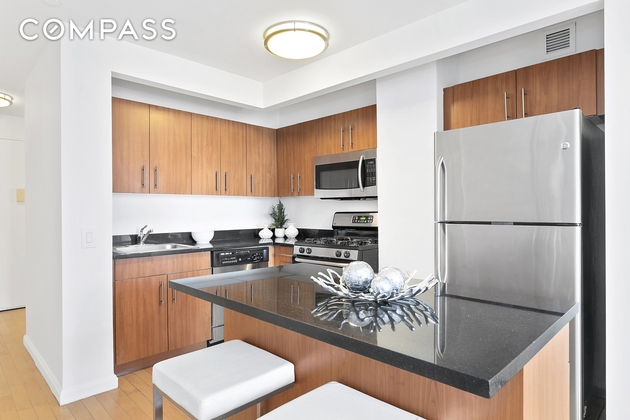 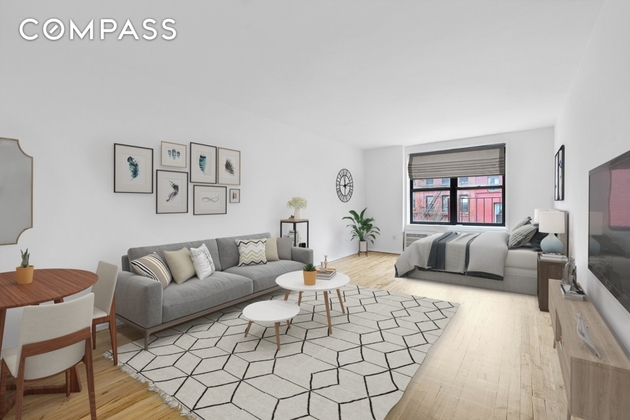 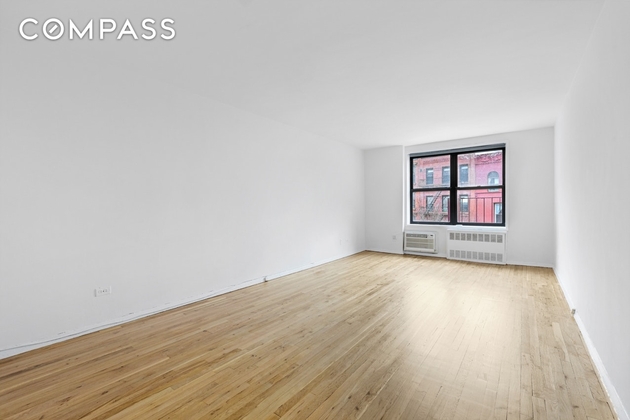 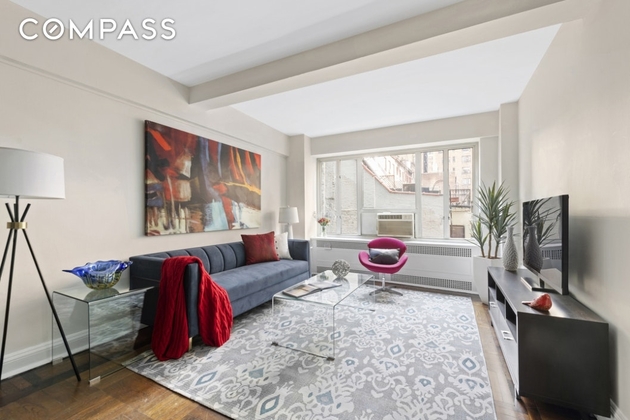 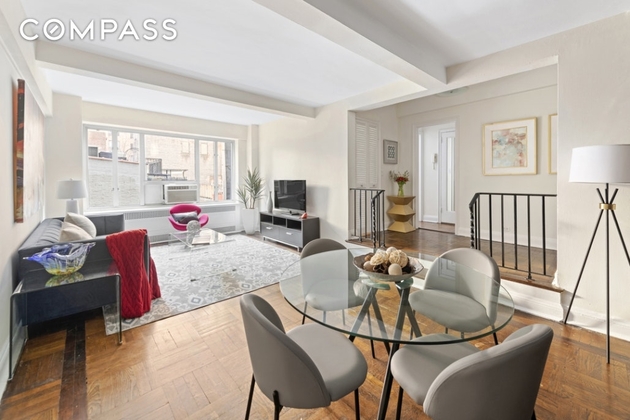