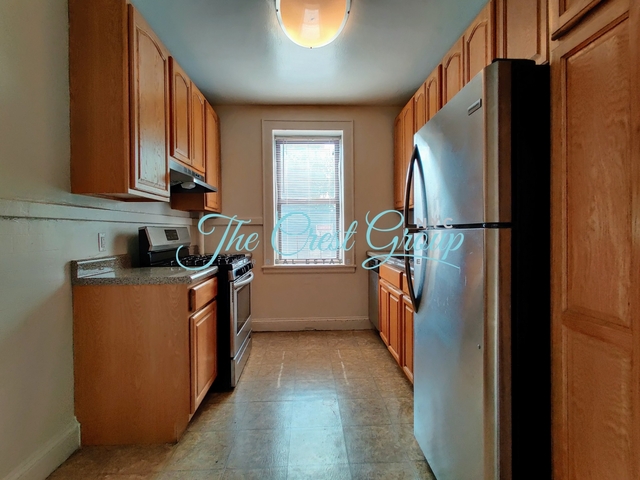 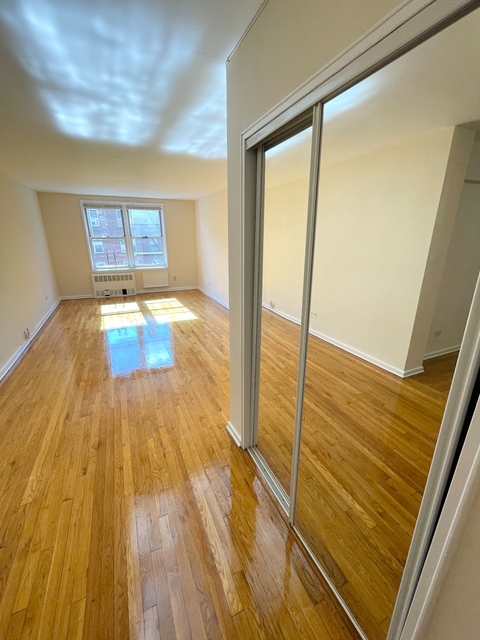 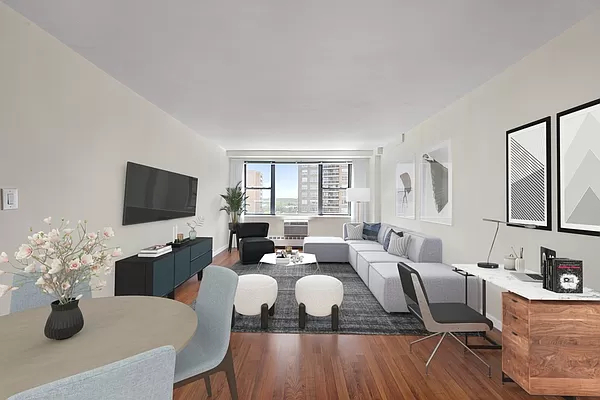 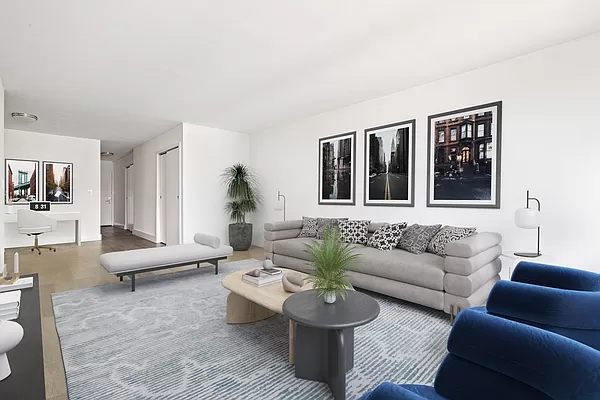 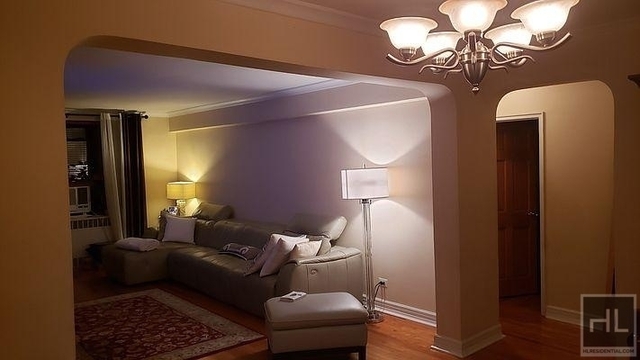 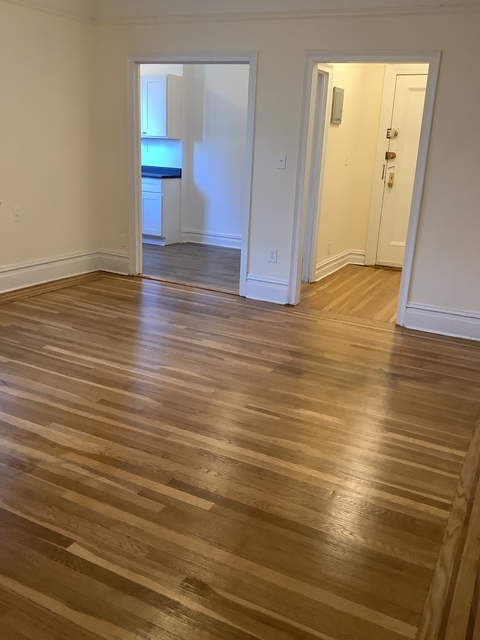 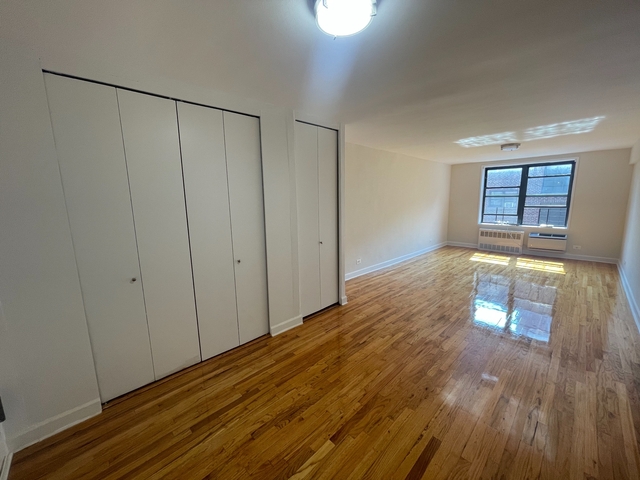 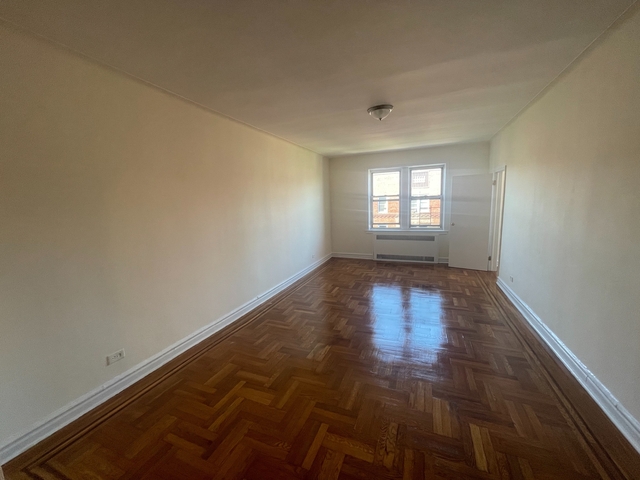 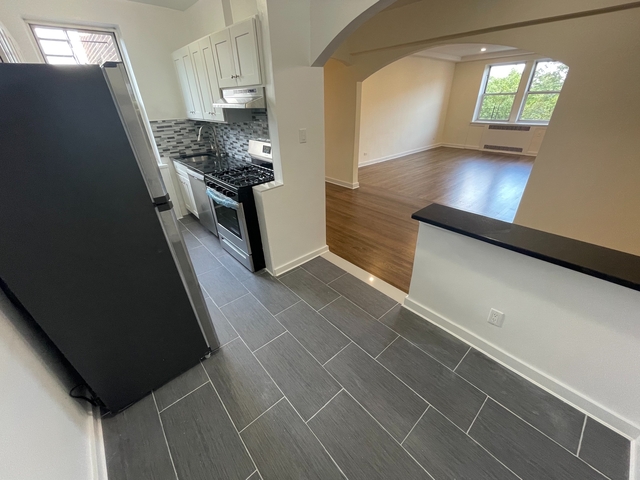 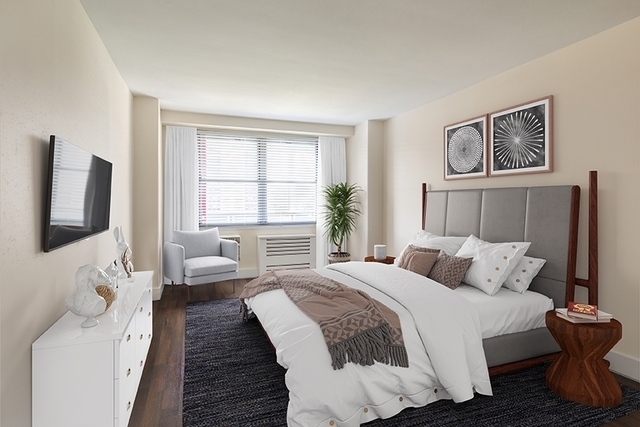 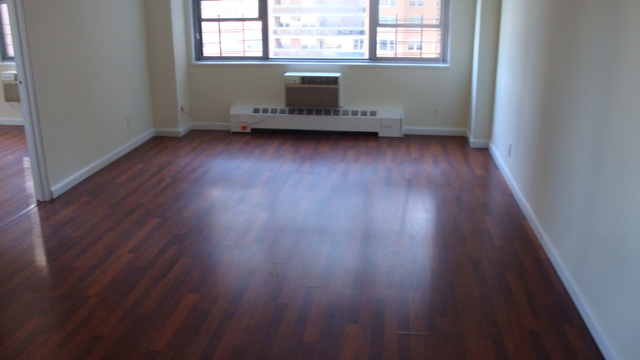 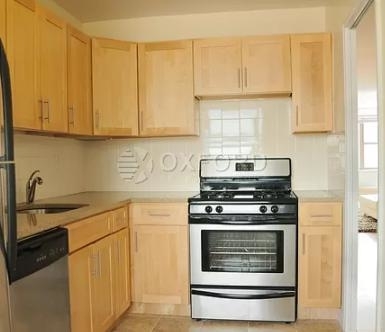 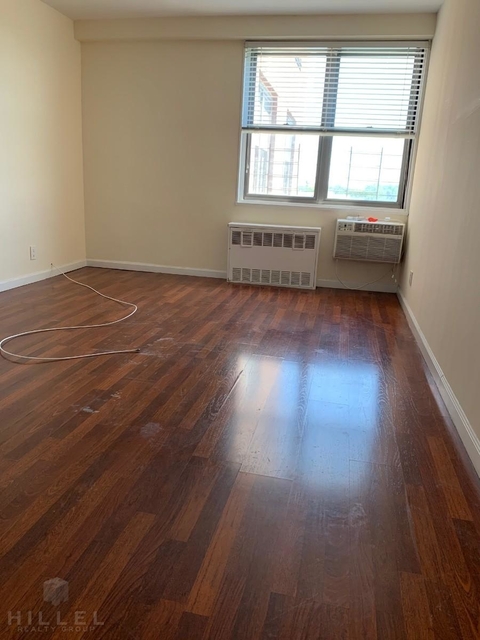 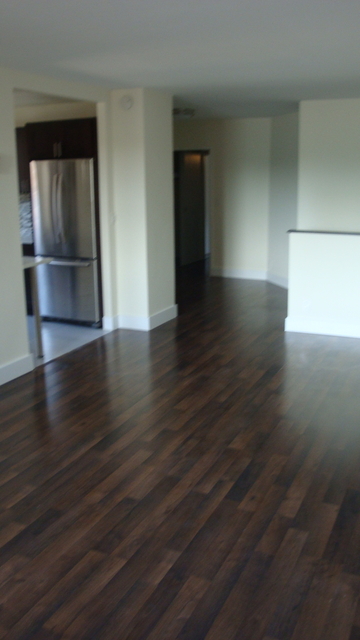 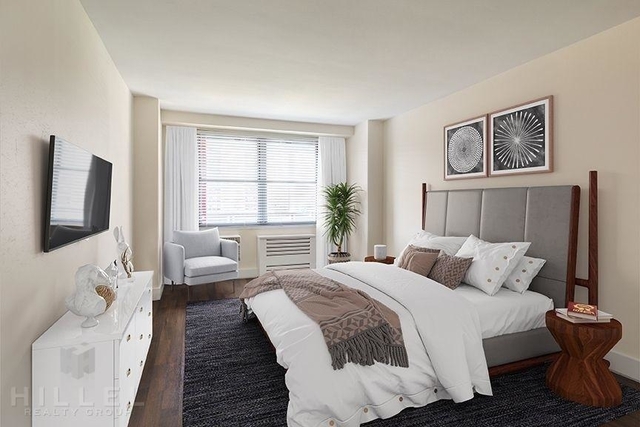 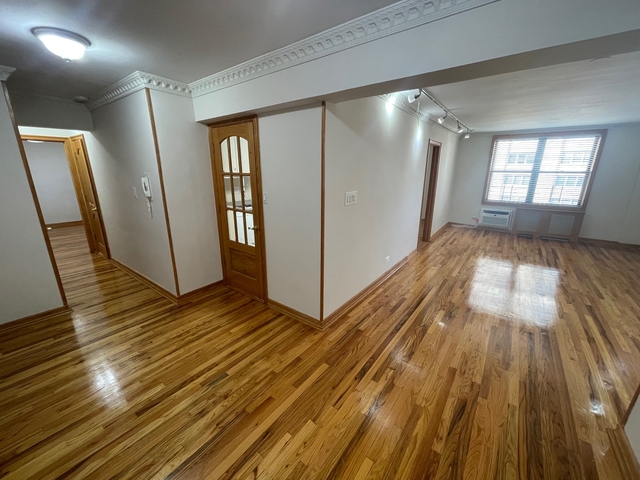 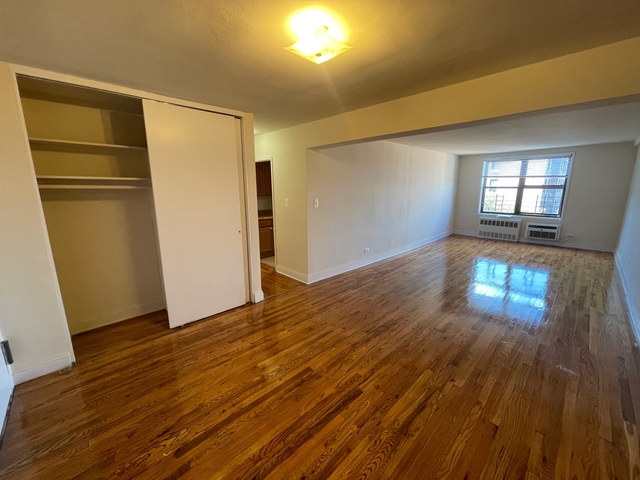 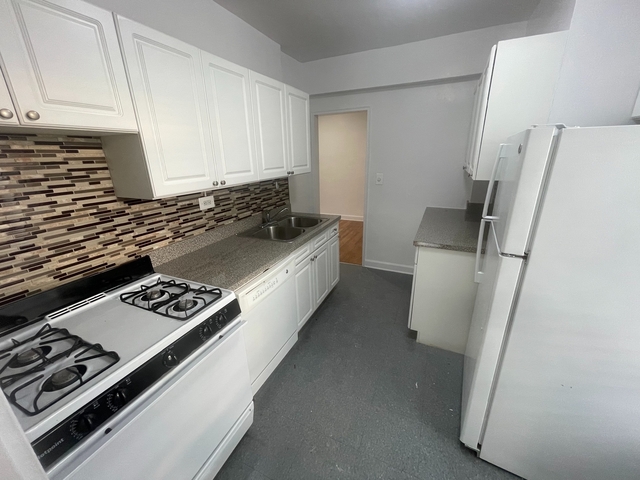 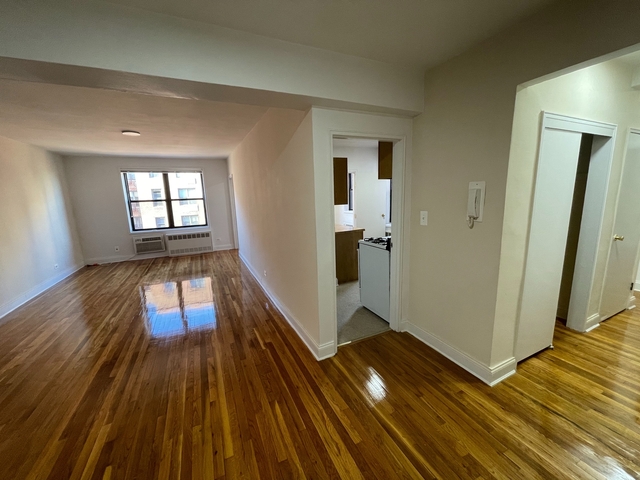 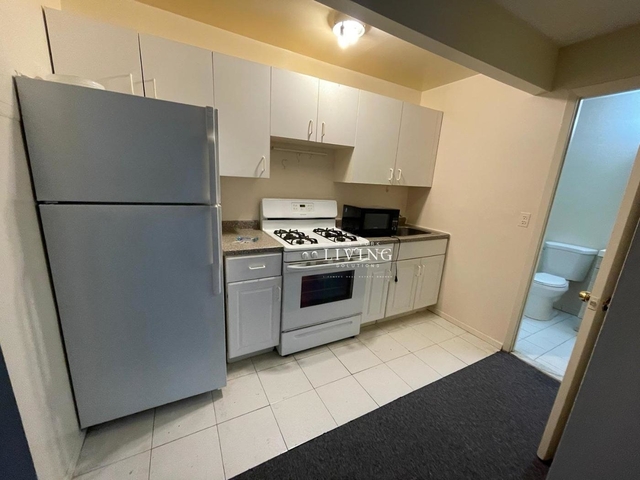 For those interested, Forest Hills currently has no residential listings advertised on the market for rental. From data that we've compiled, these listings range from in the lower quartile to in the upper quartile, with the median rental price at around . For those interested in renting a listing in this search area, there are currently 0 studio, 0 one-bedroom, 0 two-bedroom, 0 three-bedroom, and 0 four+ bedroom properties available for rent.
For your convenience, we've included a more detailed breakdown of rental pricing by median bedroom sizes here: