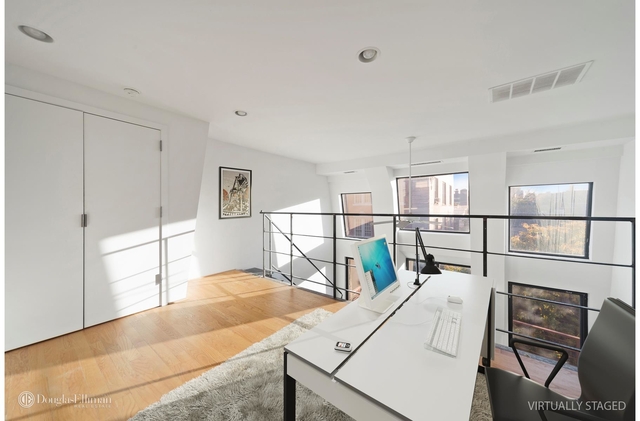 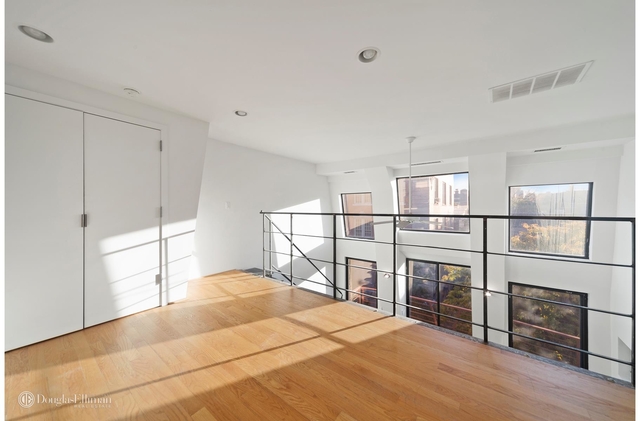 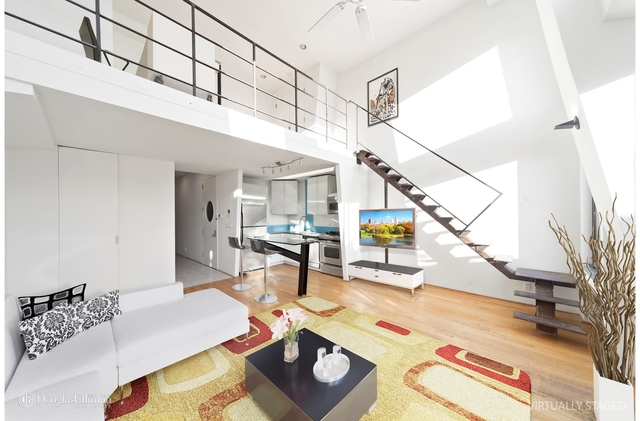 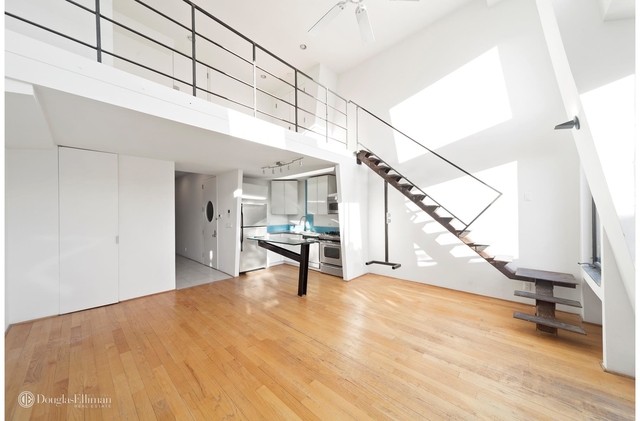 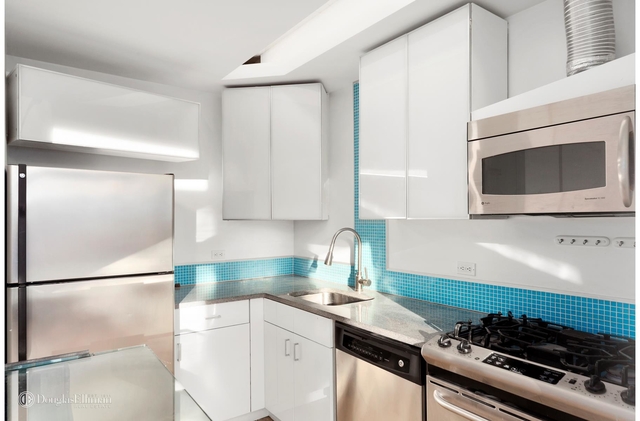 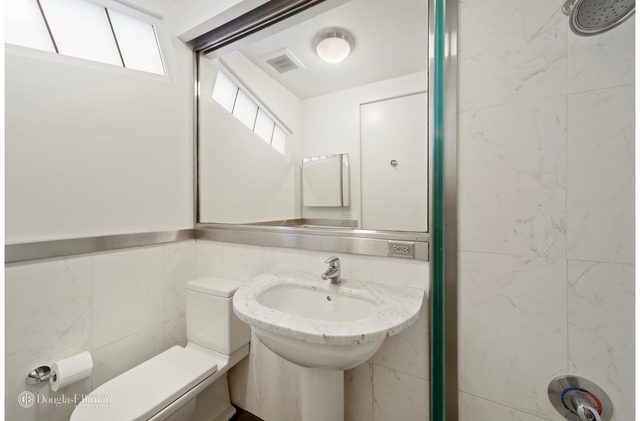 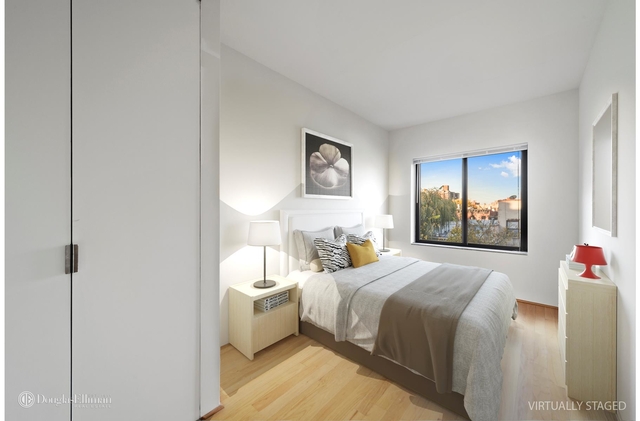 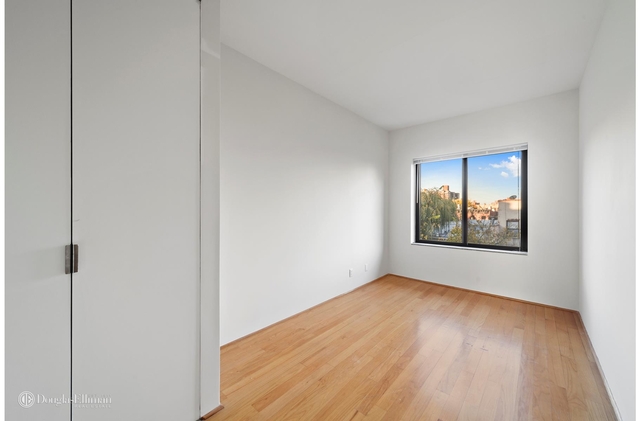 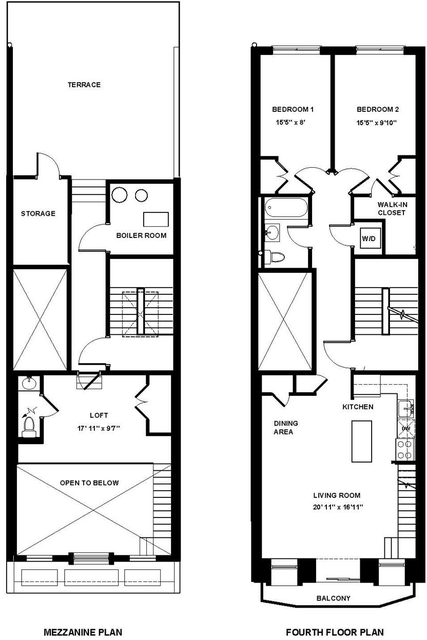 
Interested parties can shop at Marshalls. You can find Red Rooster nearby. Ginny's Supper Club and Sylvia's are some of the restaurants in the area.
Price Comparison
This apartment is 46.15% more expensive than the median price for 2BR / 1BA apartments in East Harlem, which is $2,600.
HopScore Breakdown
This listing has a HopScore of 84.4 and was posted 4 days ago. Some of the contributing factors to the HopScore are listed below.
RentHop Description
The apartment is a unit offered at a monthly price of $3,800. Both cats and dogs are allowed, but as always, double check with the manager about any specific pet concerns you may have. The kitchen conveniently includes a dishwasher. 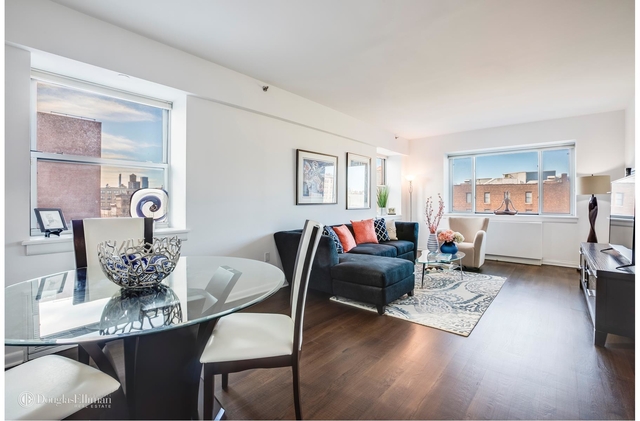 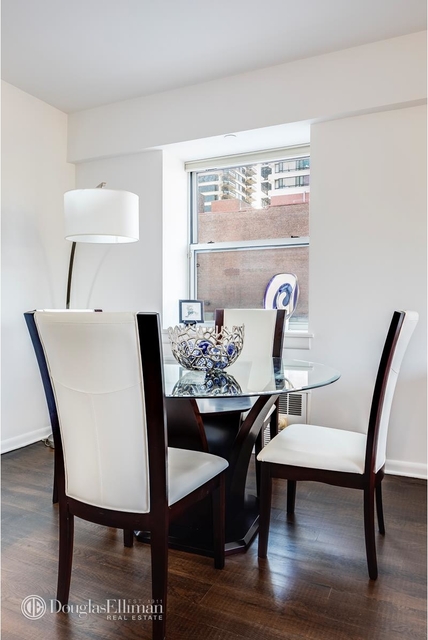 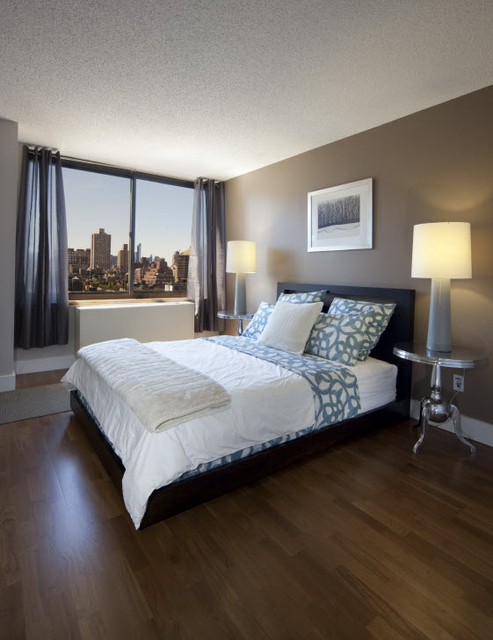 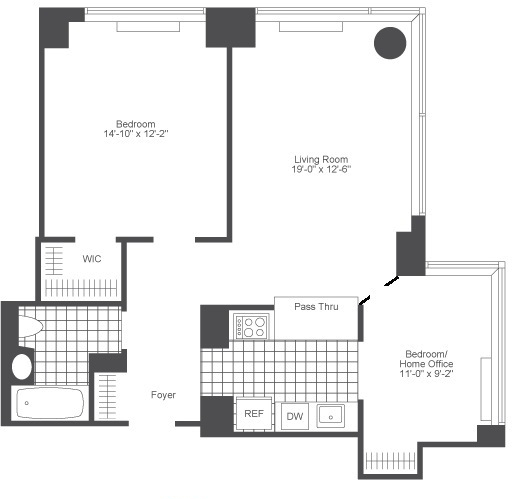 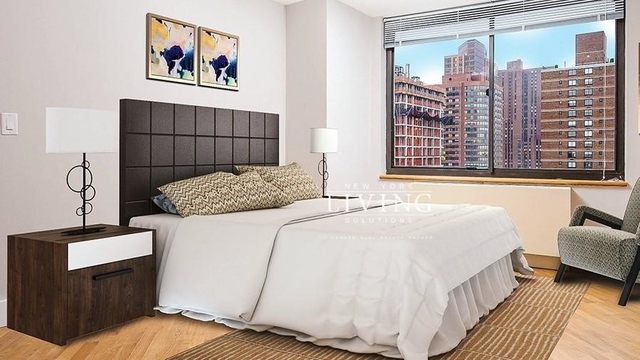 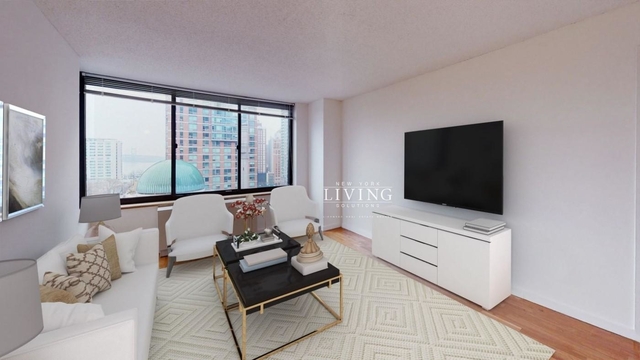 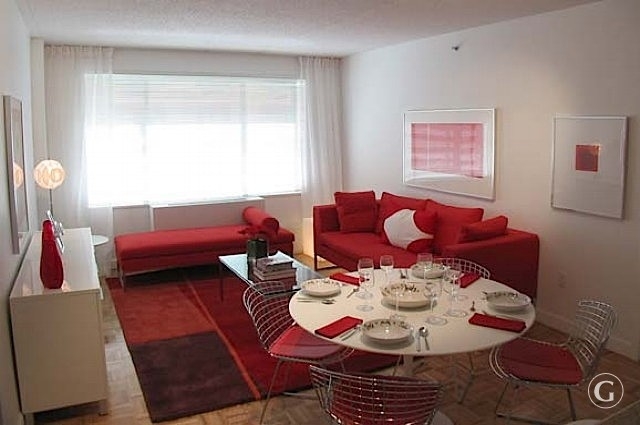 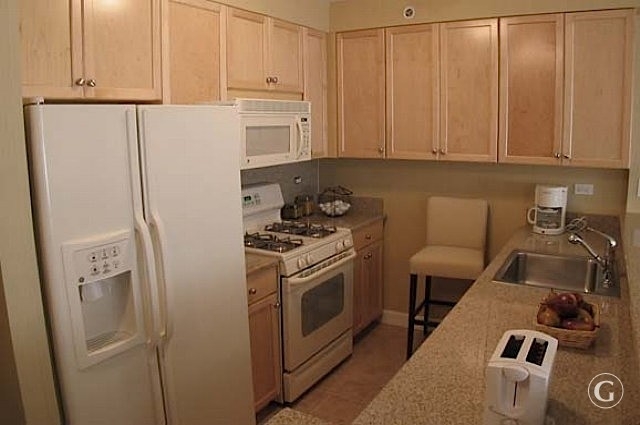 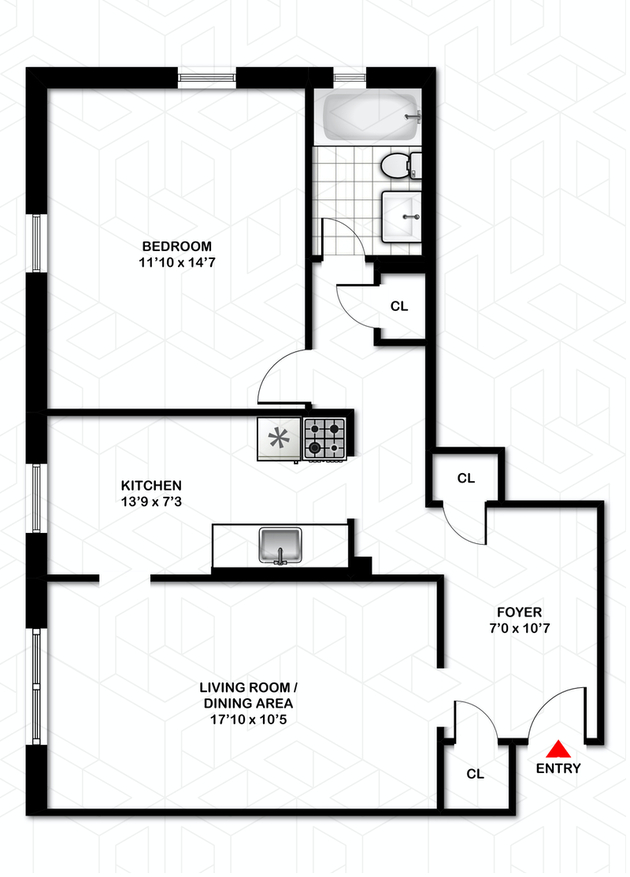 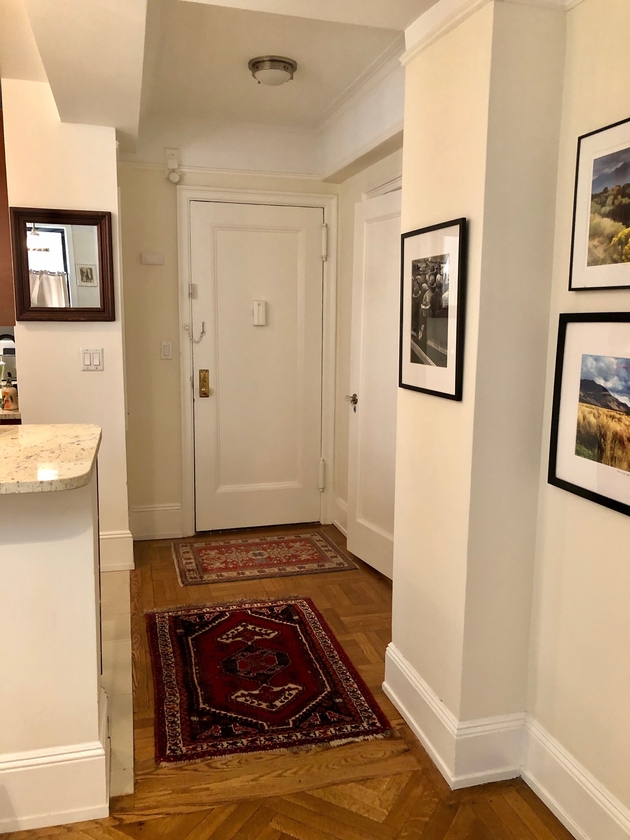 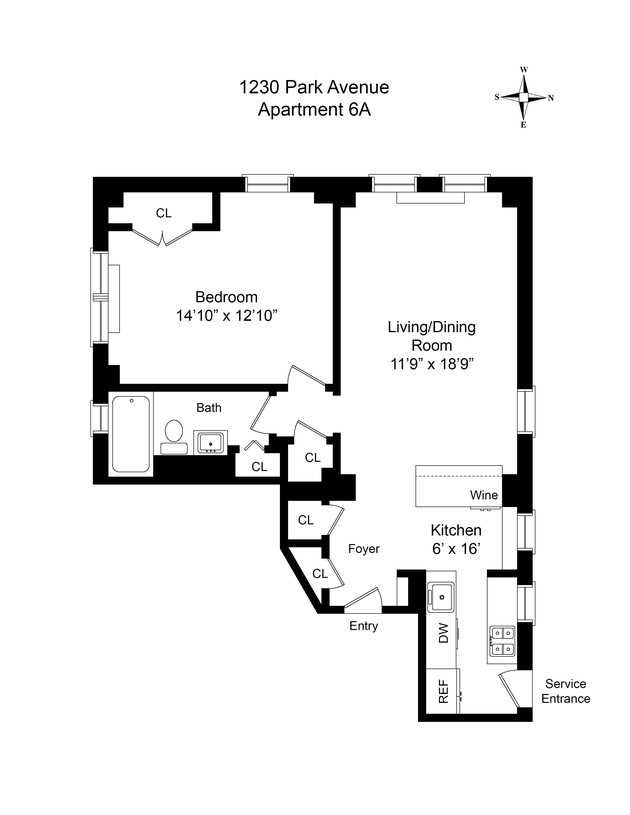 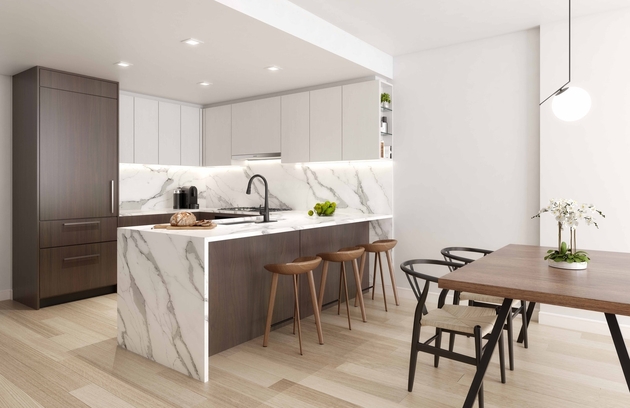 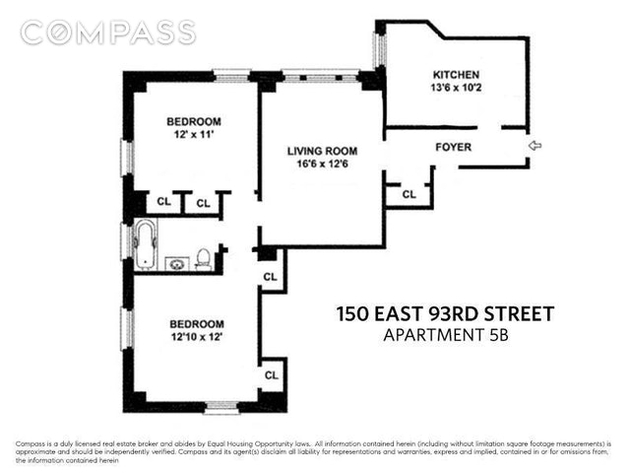 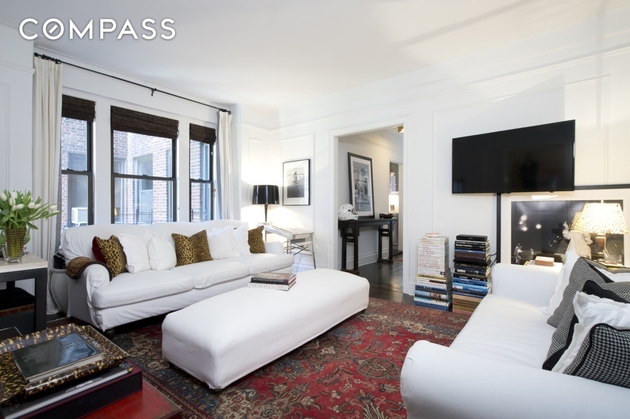 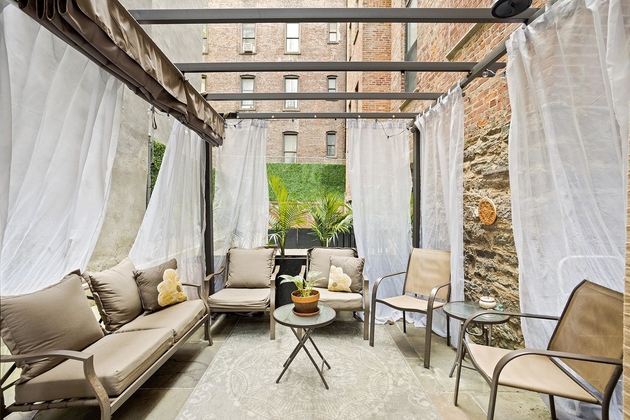 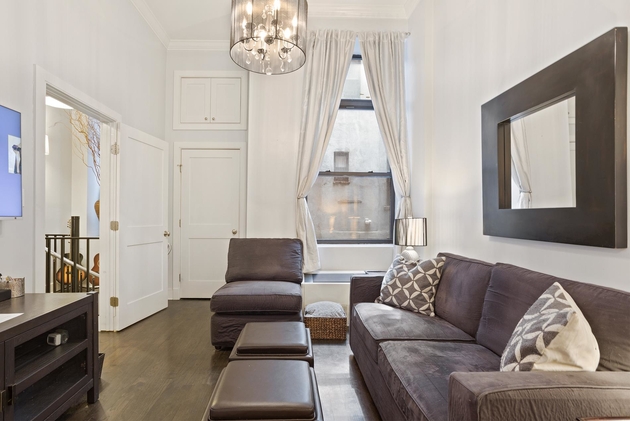 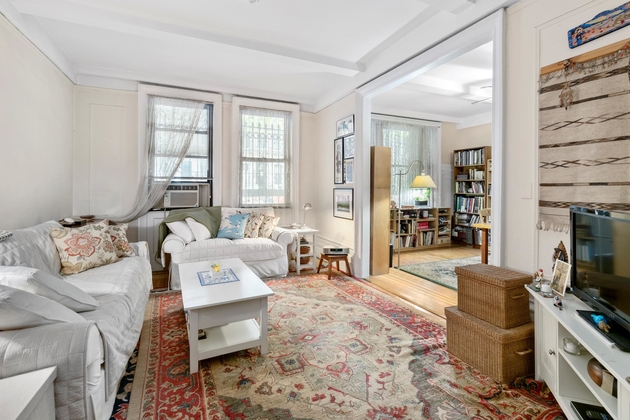 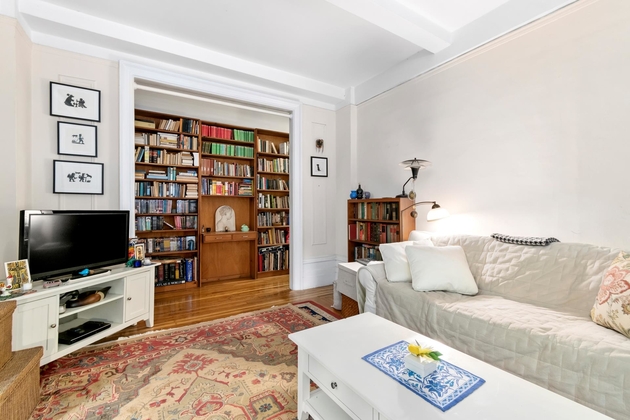 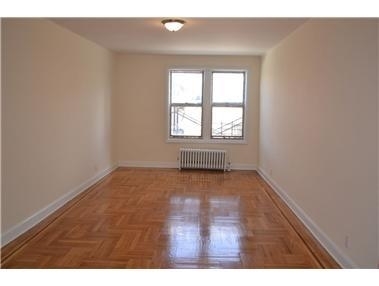 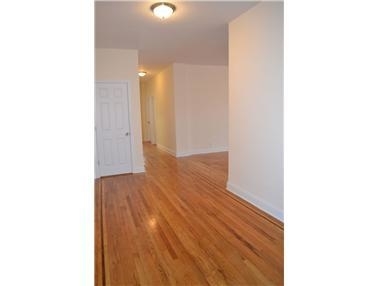 1100 Grand Concourse
10456
Estimated Sublet Potential: $3,896
All 1100 Grand Concourse Units
Does something look off?
Report this listing here
Report Listing
Similar Listings
We found some very similar listings nearby
Select those you'd like to message
Your messages have been sent!
Phone Verification
We sent a 6-digit verification code to
and .
Please enter it below:
Your phone is now verified!
Company
About
Press
Privacy
Terms
Renters
Find Elite Agents
Renter's Guide
Help and Answers
Blog
Rent Calculator
Discover
Research and Studies
Stats and Trends
Jobs
We're Hiring!