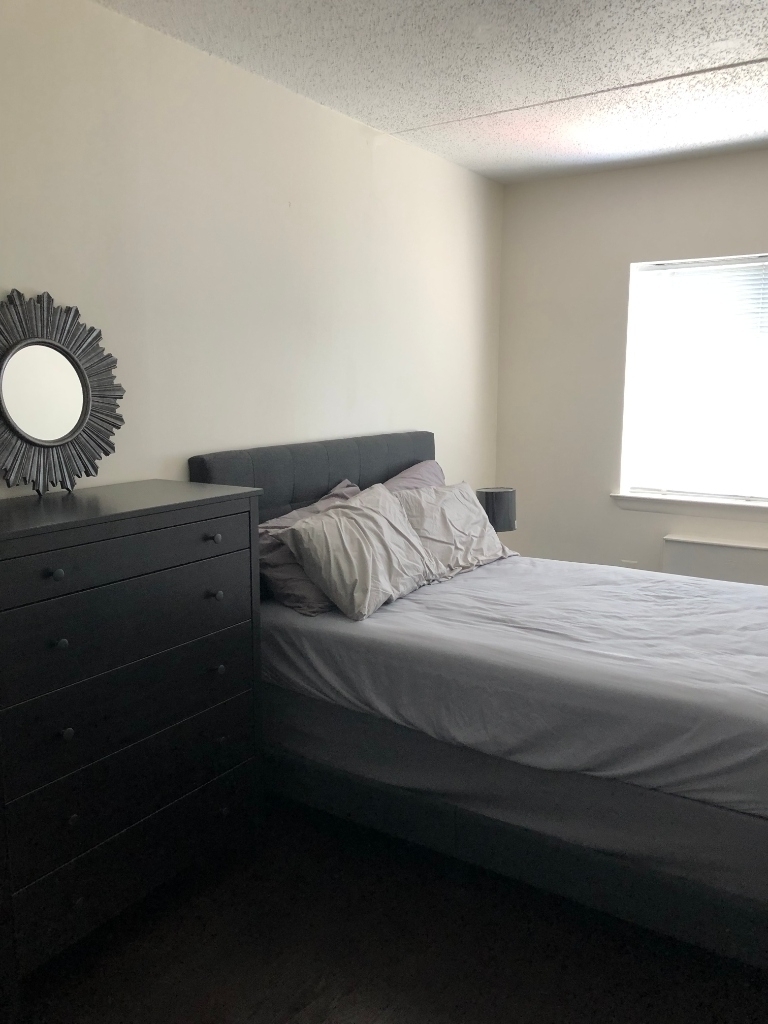 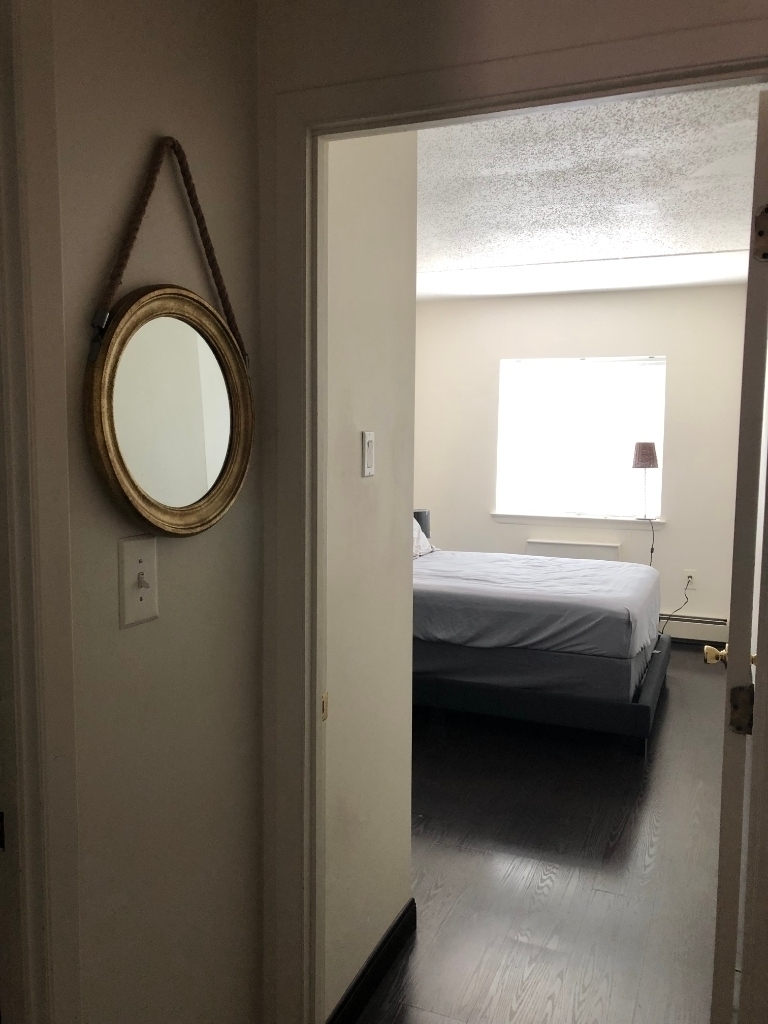 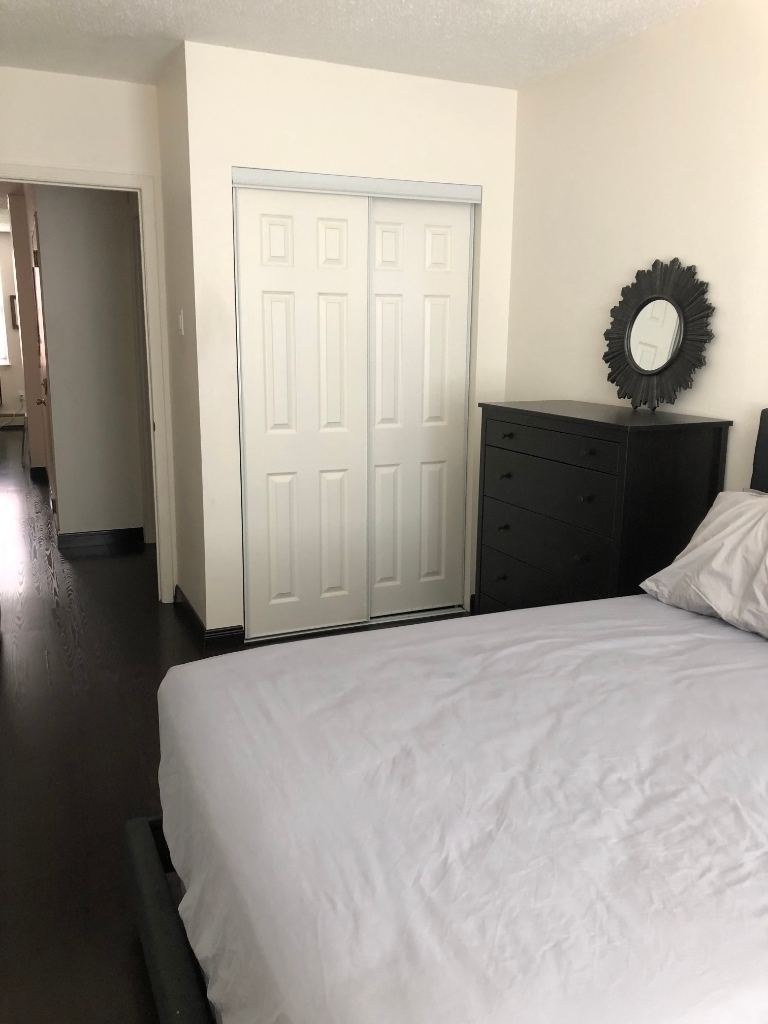 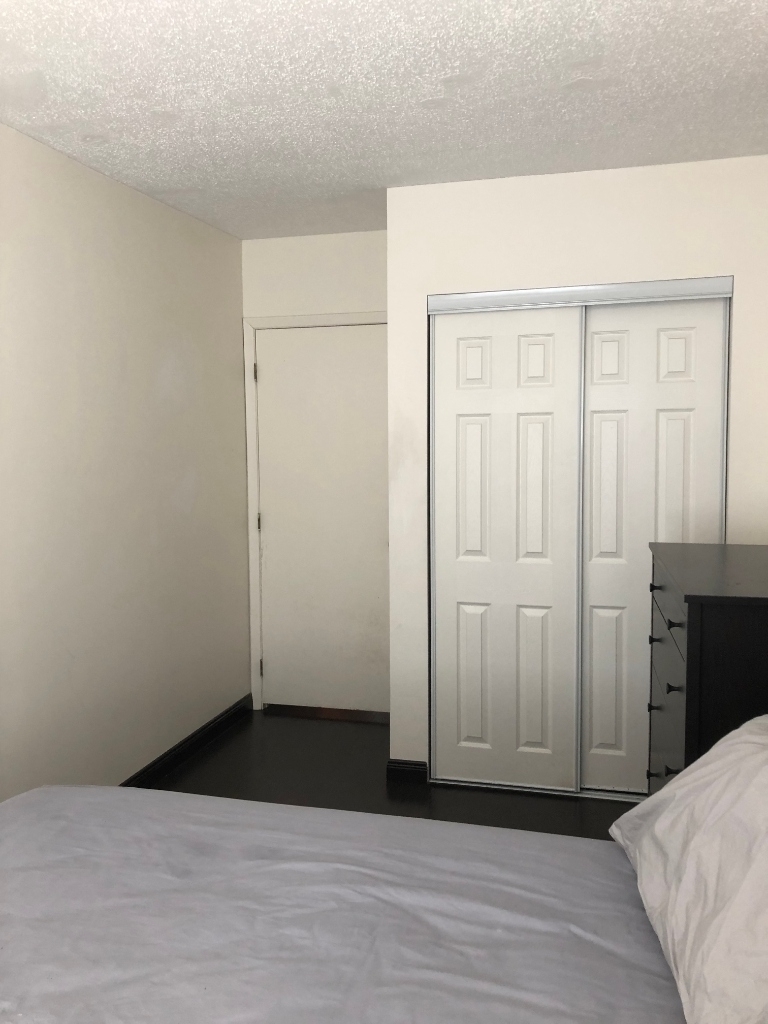 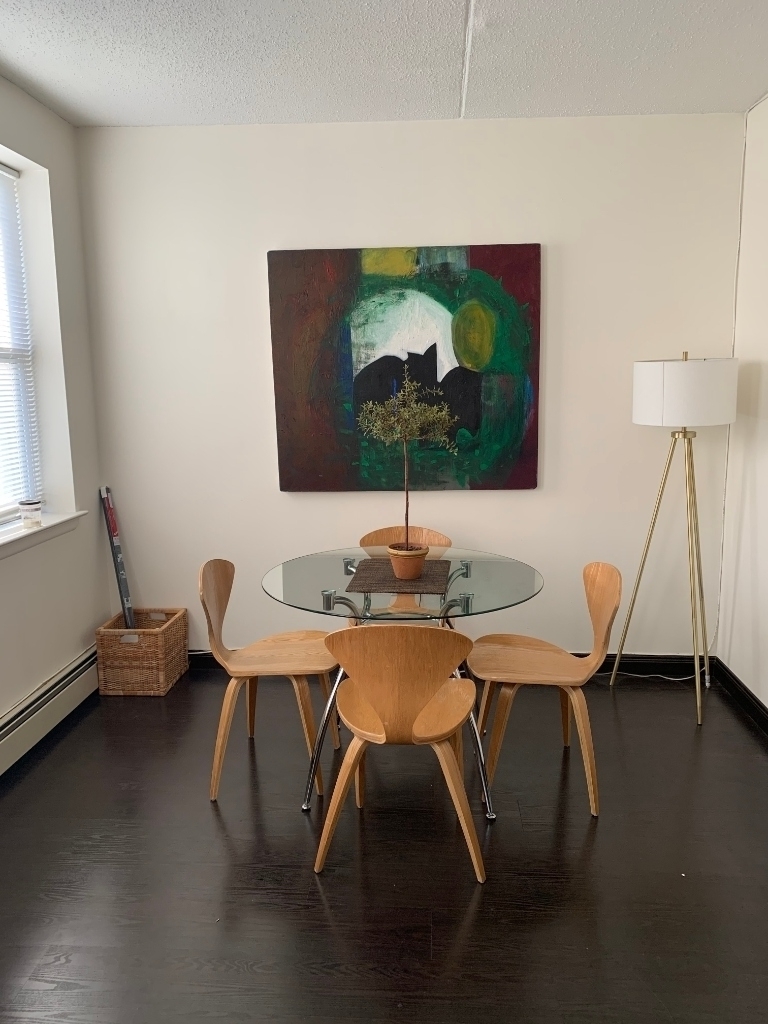 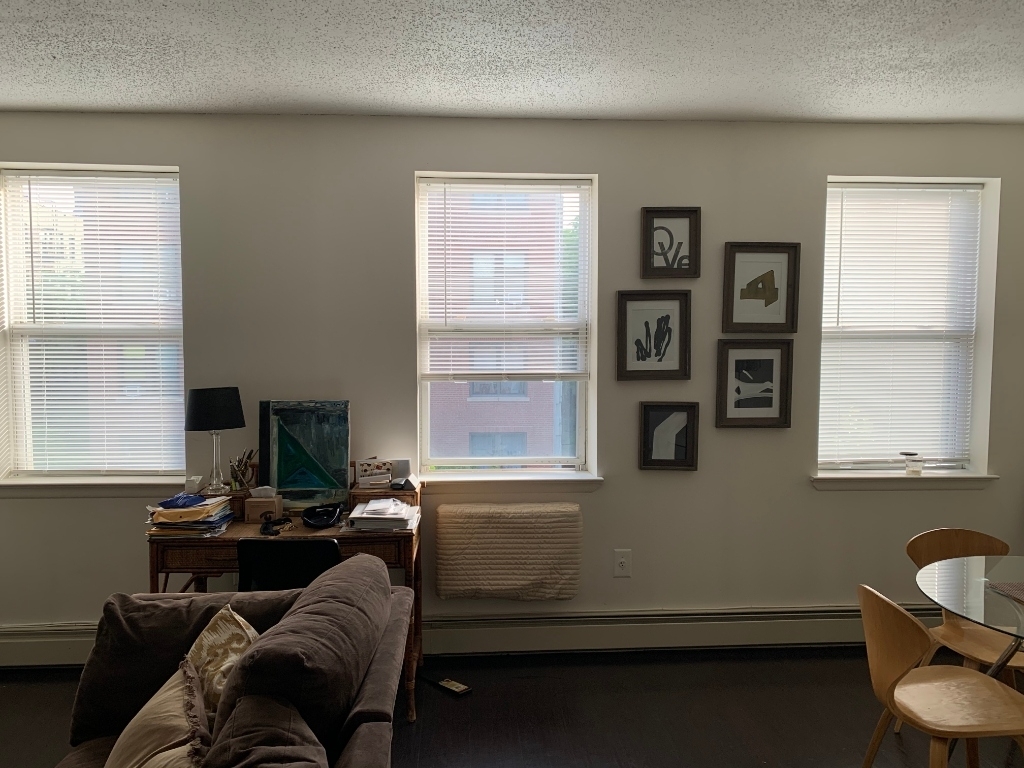 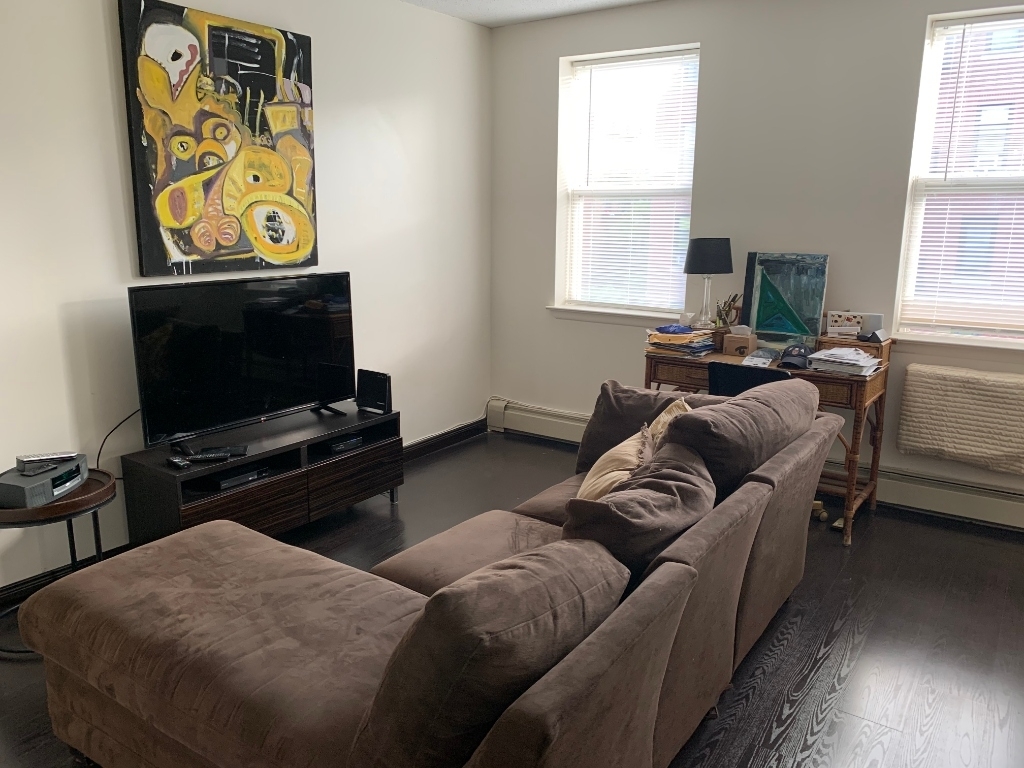 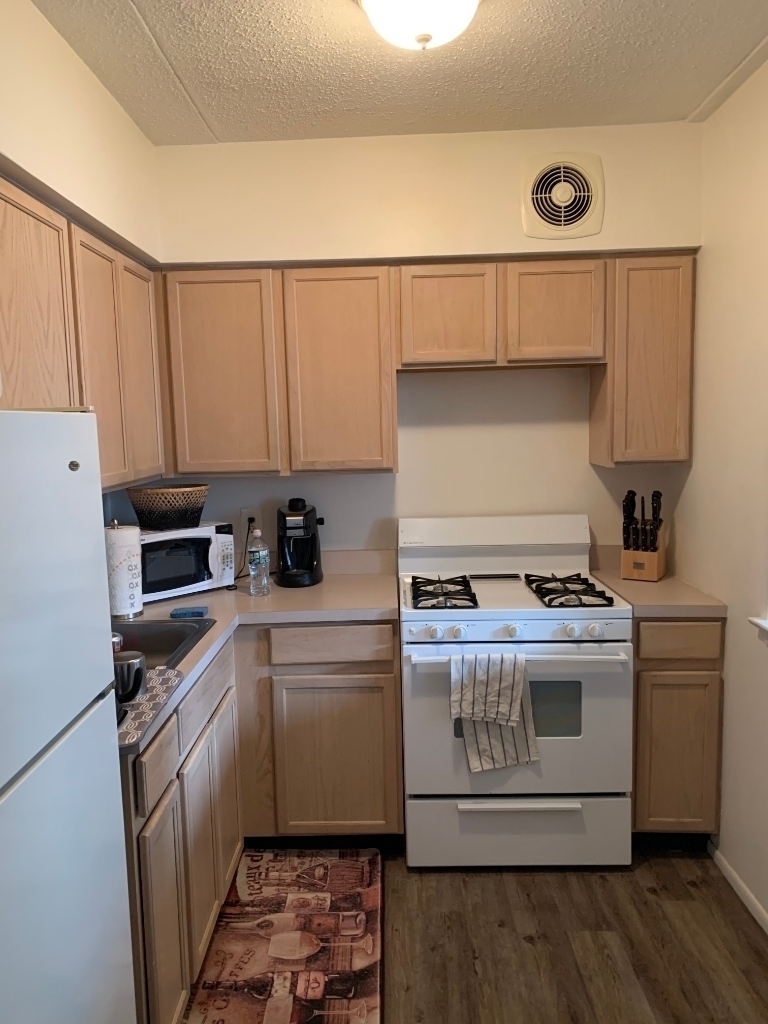 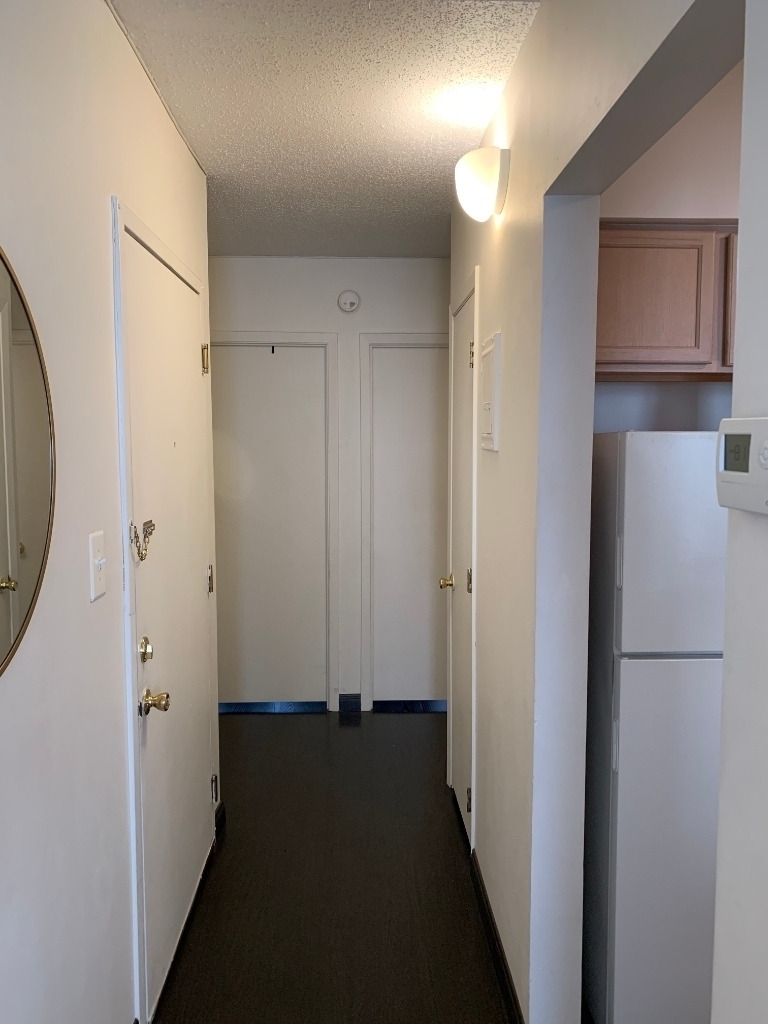 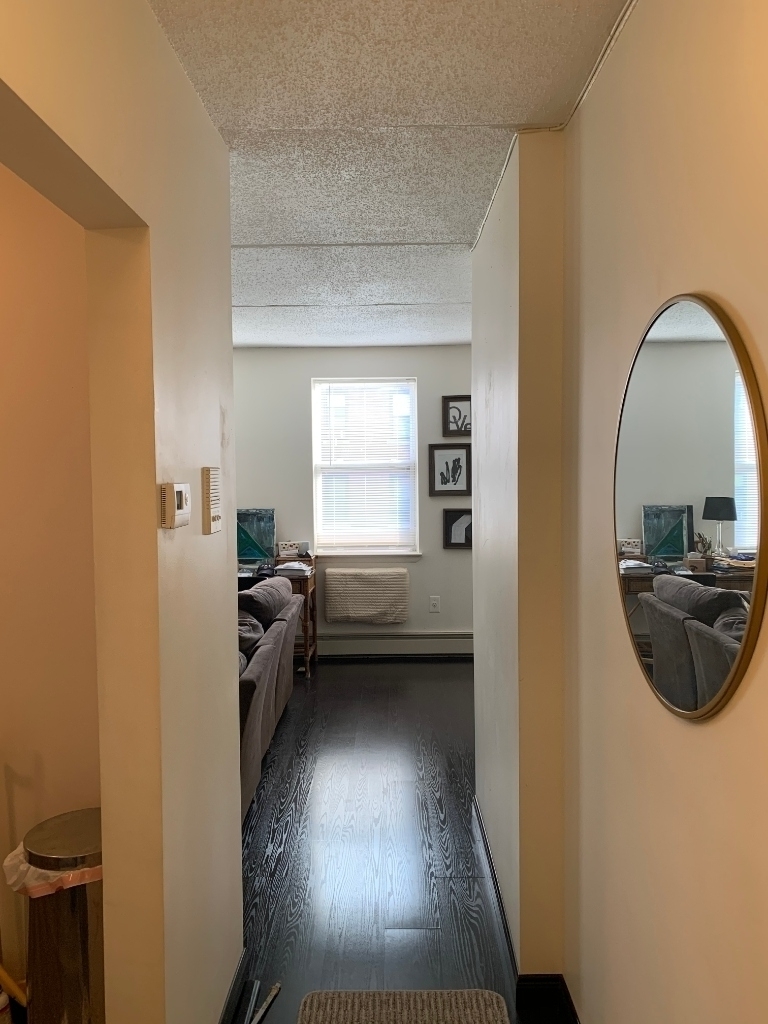 Description
Fully furnish room for rent in a two bedroom apartment.  This room comes with WIFI.  Located next to all major transit lines.  One has access to Marcus Garvey and Central Park.  Centrally located between East Harlem and Harlem.  Lots to do in this community.
Features & Amenities
No Fee
Double Convertible / T-Wall Flex
By Owner
Exclusive
Furnished
On the Map
Nearby Public Transportation
2
3
0.25 mi at 116th St (116th St and Lenox Ave)
4
5
6
0.42 mi at 125th St (125th Street and Lexington Avenue)
6
0.45 mi at 110th St (110th St and Lexington Ave)
C
B
0.70 mi at Cathedral Parkway-110th St (109th St and Frederick Douglass Blvd)


The area has a number of food options, including Red Rooster, Ginny's Supper Club, and Sylvia's. These are located within 736 yards. Amy Ruth's and Minton's Playhouse are some of the restaurants in the area. A number of shops (including Marshalls) can be found around here.
HopScore Breakdown
This listing has a HopScore of and was posted 5 weeks ago. Some of the contributing factors to the HopScore are listed below.
RentHop Description
The apartment is a unit offered at a monthly price of $1,100. The person posting the listing did not specify that any pets were allowed. It may be the case that pets are ok and the manager simply has not yet filled out all the details. This is a No Fee apartment, meaning the manager or agent should not ask you for a broker fee (there may still be deposits and other move-in fees paid to the landlord).

Home / Landlord
For Sale Nearby 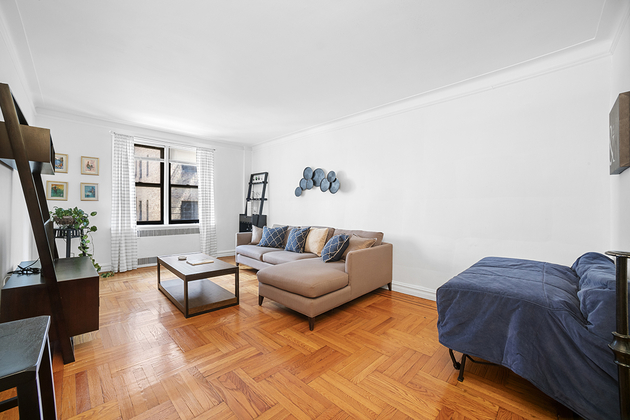 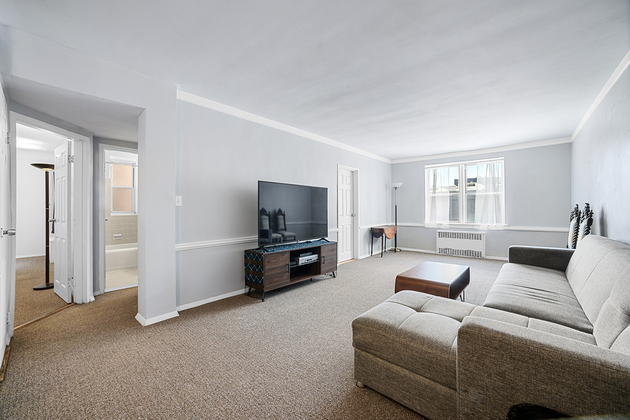 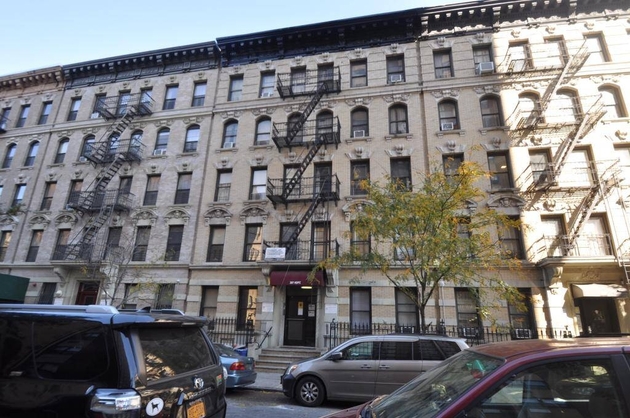 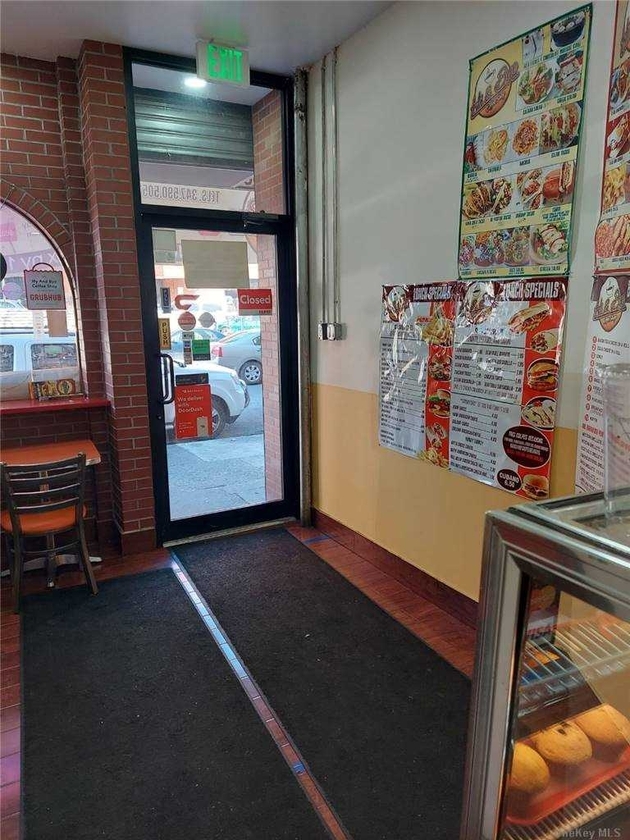 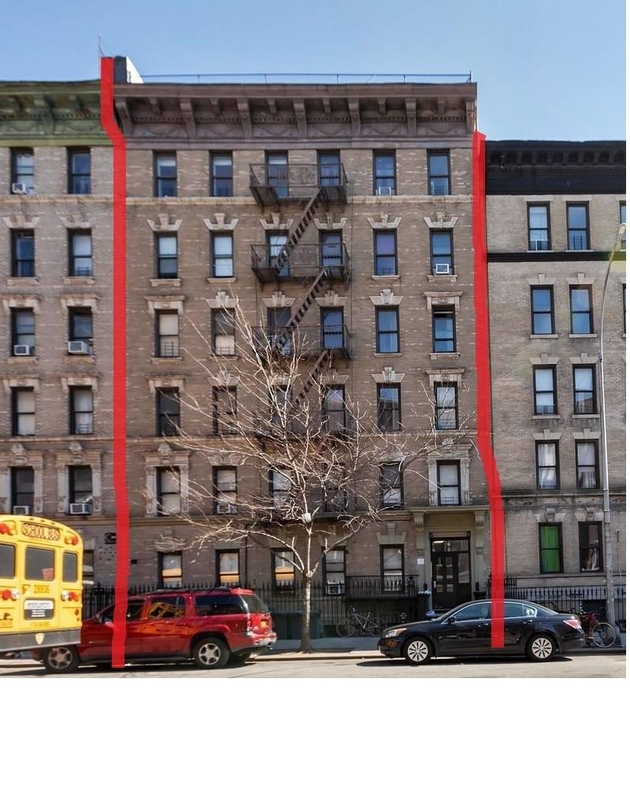 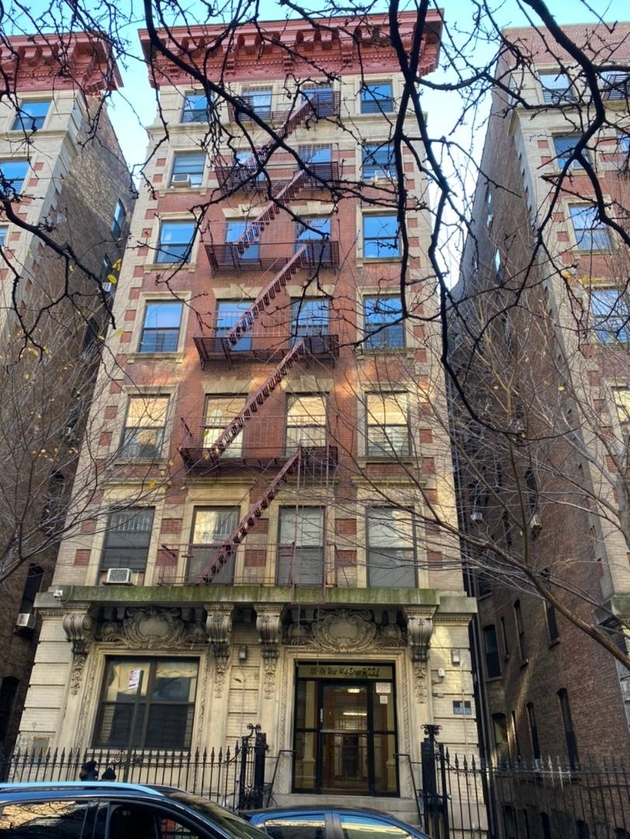 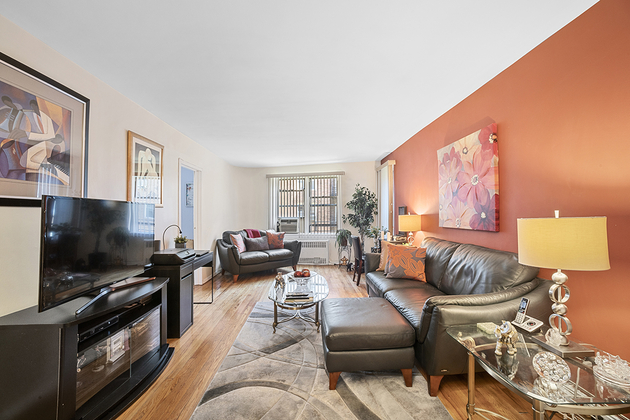