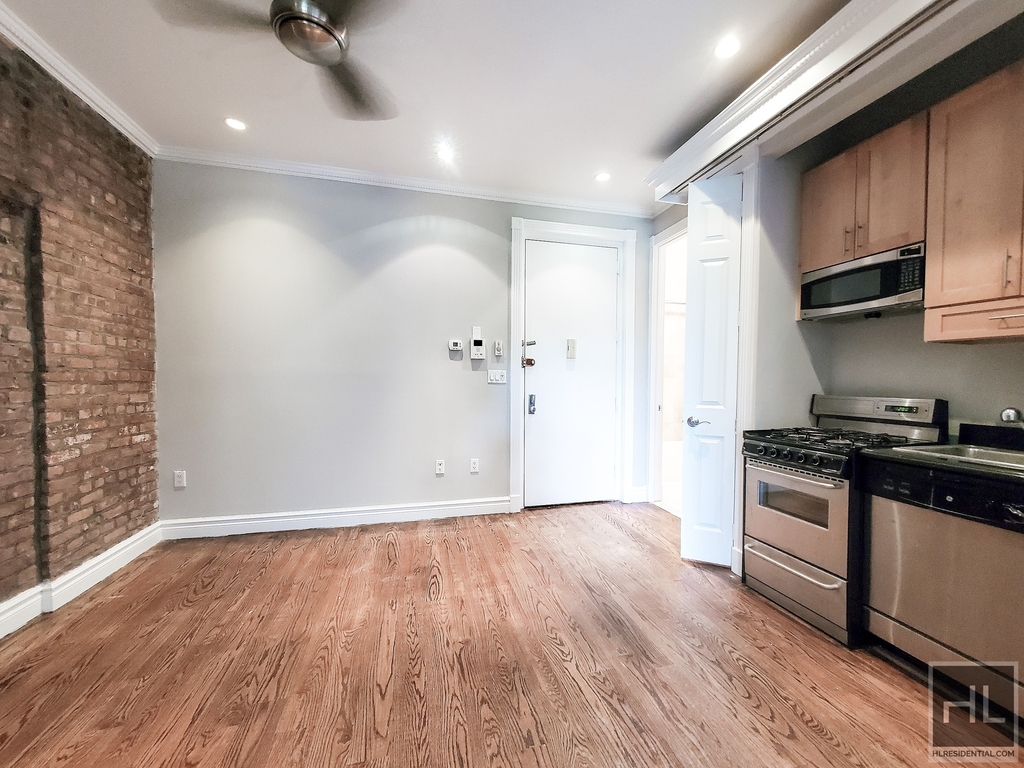 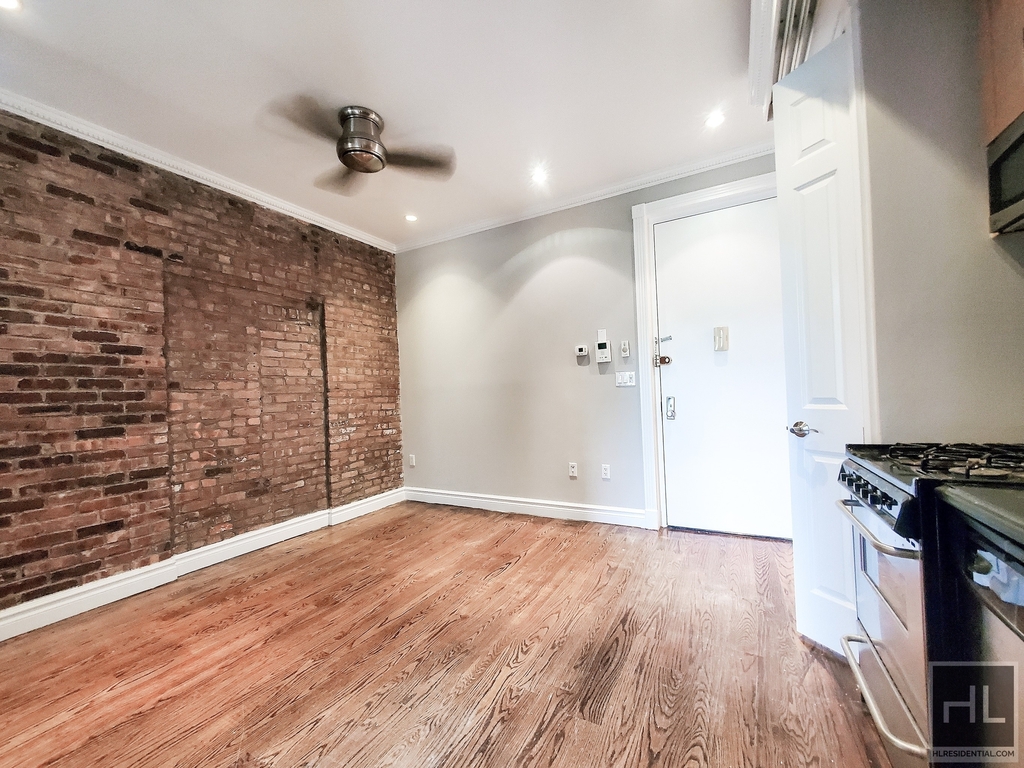 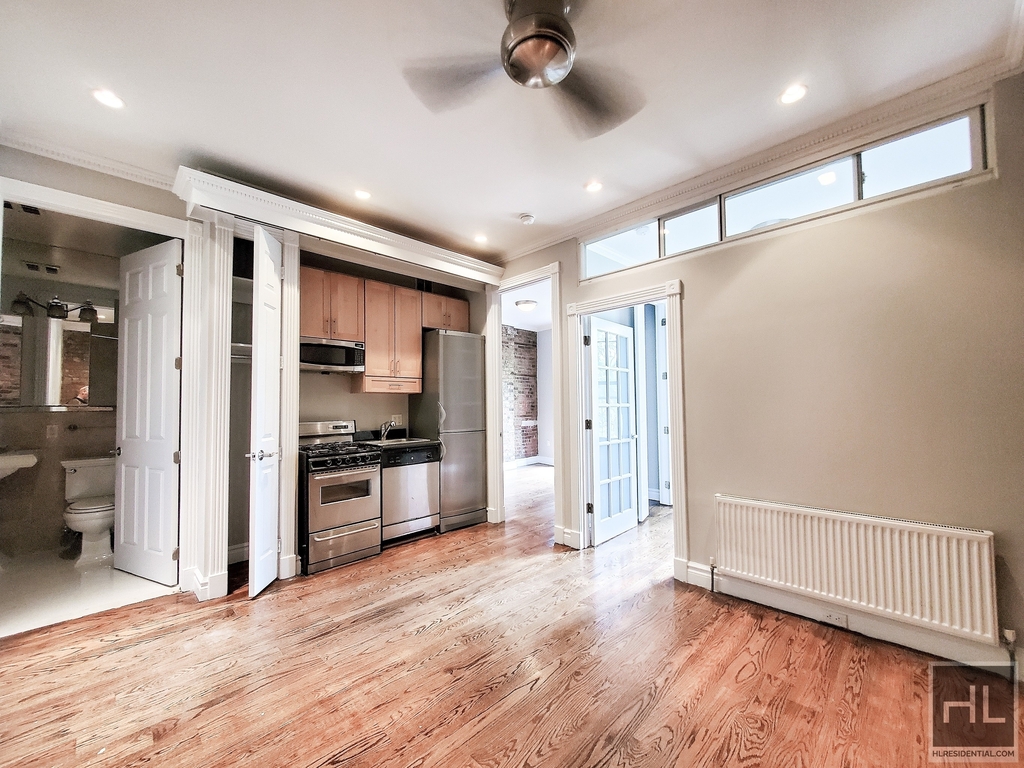 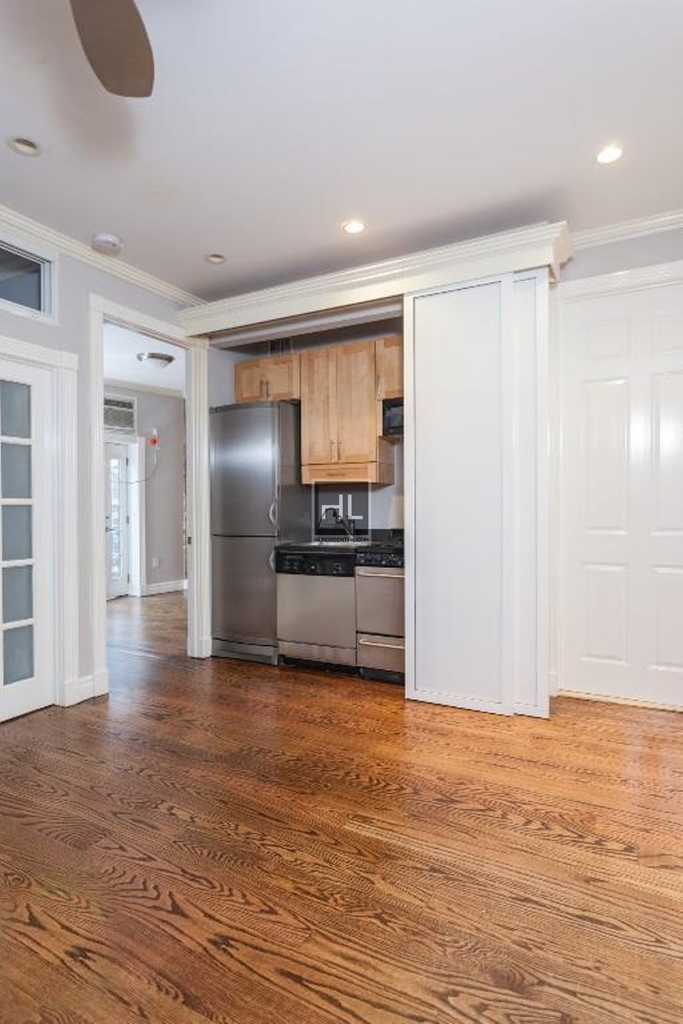 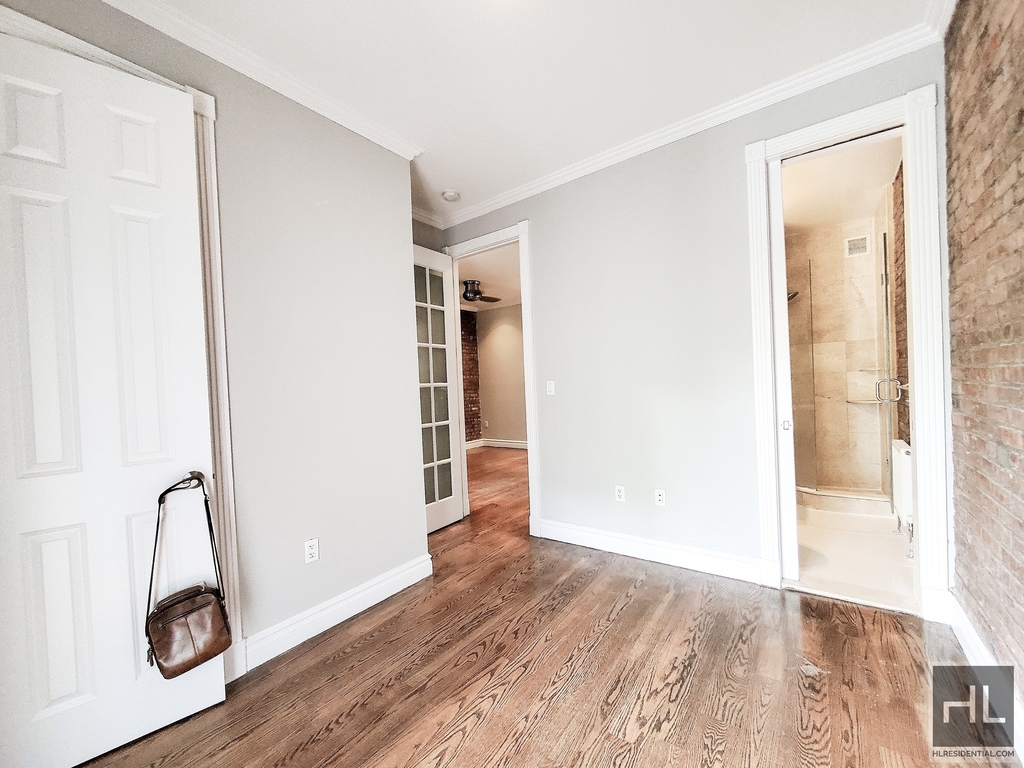 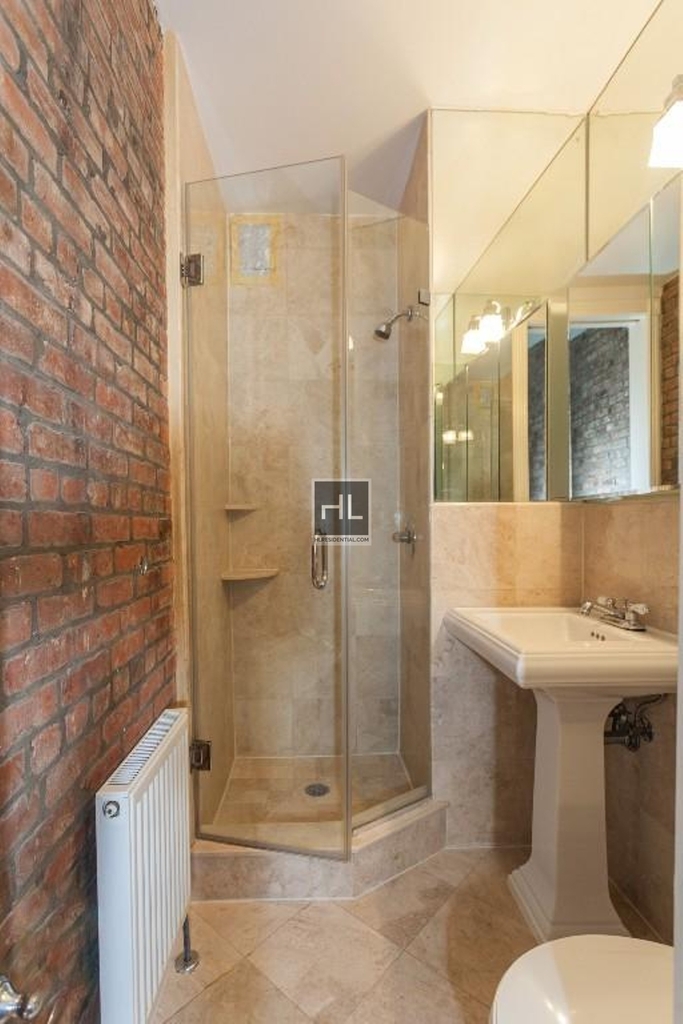 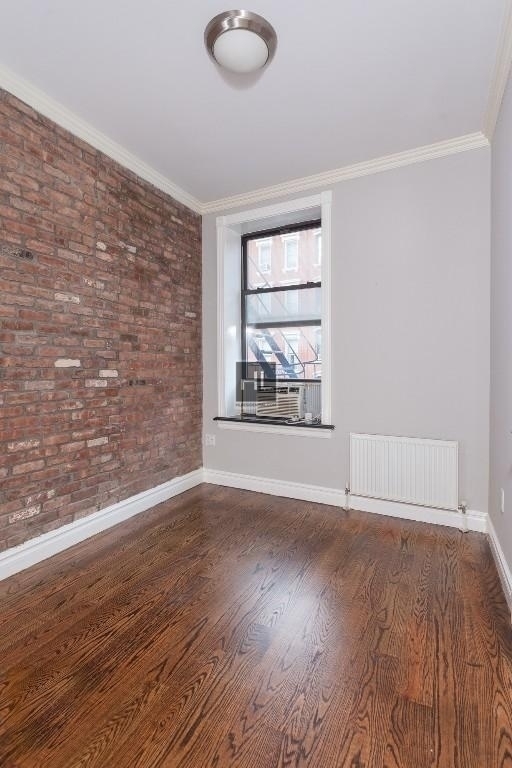 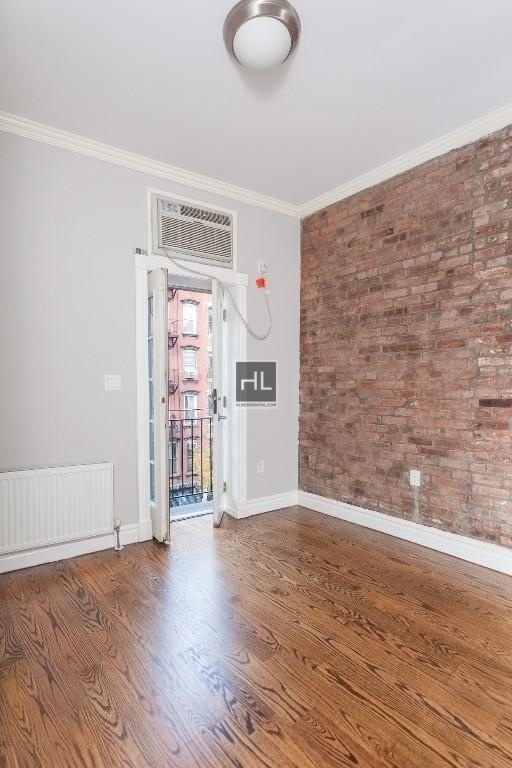 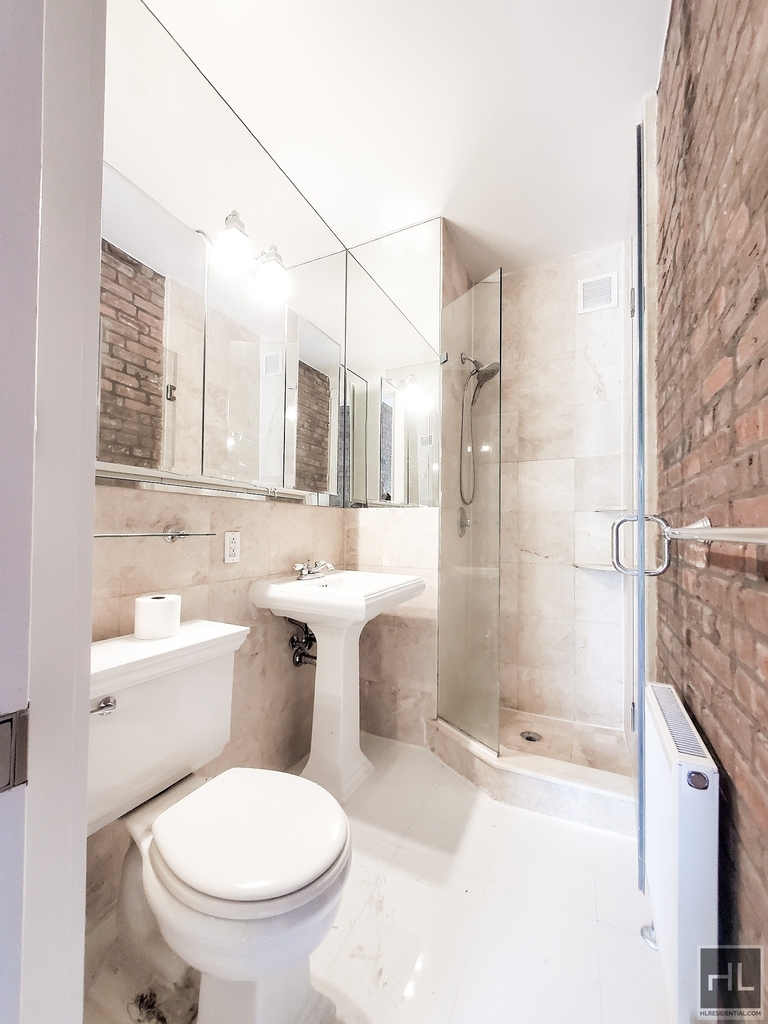 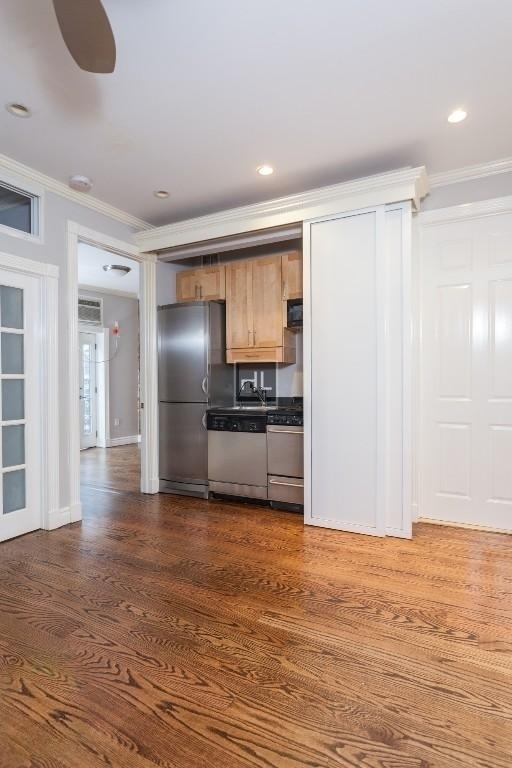 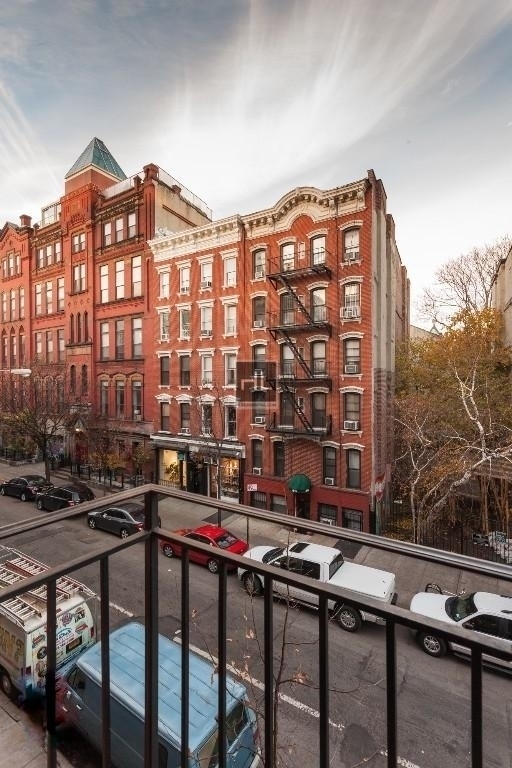 Stunning 2 bedroom/ 2 bathroom unit in the heart of the east village! Available 10/1/22! No Broker Fee!

Please contact me with any questions or if you would like to setup a tour thank you!

Bowery is a unique neighborhood in Manhattan that's tough for most people to define. The street itself is the oldest in the city, and is the eastern border of the neighborhood, the western border being Allen Street. Stretching from Hester Street up to about 4th, this neighborhood is eclectic, artistic, and thriving.

Fun Facts and History of Bowery

Before the Dutch colonized the land for themselves, the Bowery was already in use by the Lenape people who lived in the area. When the Dutch arrived, the street was widened and farmland was placed around it, making the area very popular for trading purposes. The Dutch christened the street, "bouwerij."

The British conquered the settlement in 1664 and kept Bowery as the main route in and out of the city. The area was home to a variety of farms and manors up until around the American Revolution. The population of the city was expanding fast, and the estates and farms that made up the area were sold off to the city for things like breweries…

Price Comparison
This apartment's rent is 13.52% more expensive than the median rent of $4,400 for a 2-bedroom apartment in Bowery, New York, NY.

HopScore Breakdown
This listing has a HopScore of 86.0 and was posted 1 day ago. Some of the contributing factors to the HopScore are listed below.
RentHop Description
The apartment is a unit offered at a monthly price of $4,995. Both cats and dogs are allowed, but as always, double check with the manager about any specific pet concerns you may have. This is a No Fee apartment, meaning the manager or agent should not ask you for a broker fee (there may still be deposits and other move-in fees paid to the landlord).

We have 11 photos of this particular unit, building, and surrounding areas. 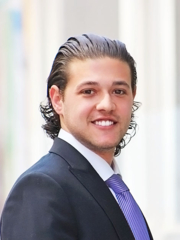 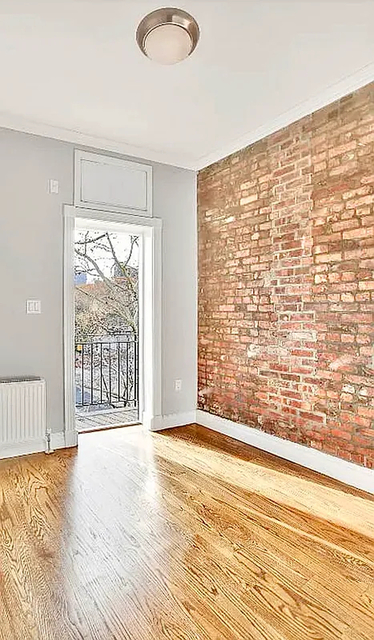 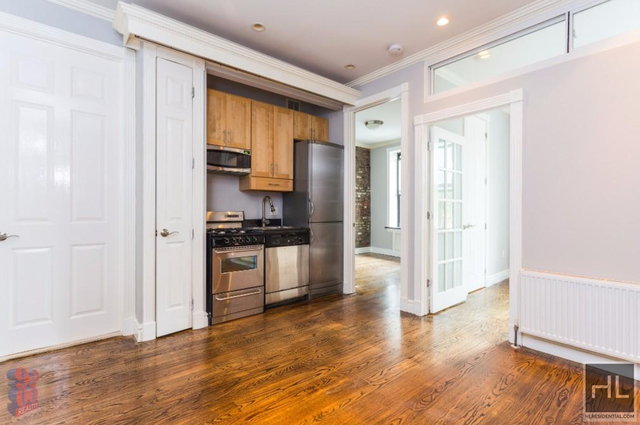 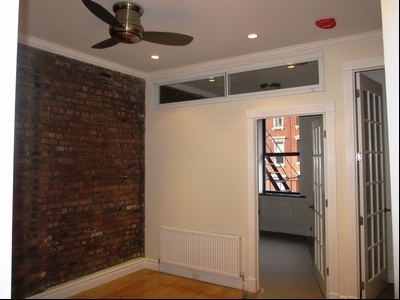 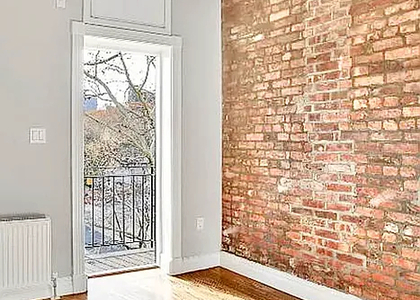 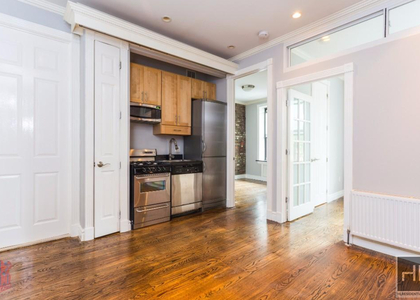 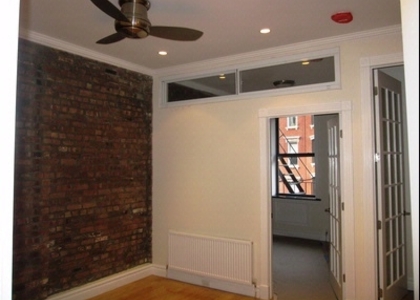 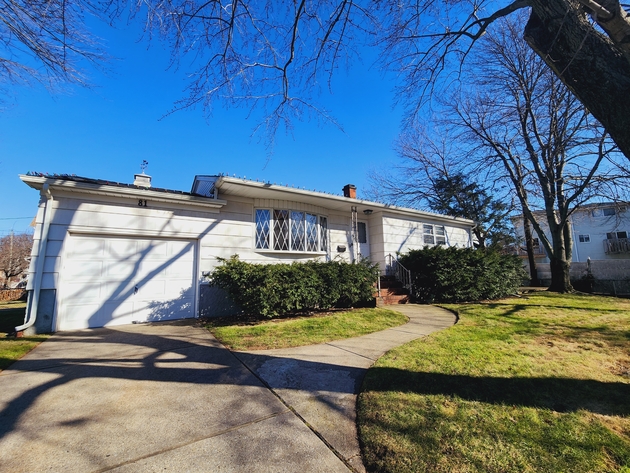 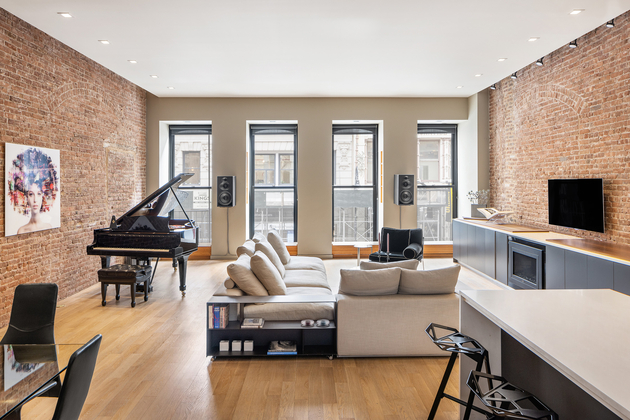 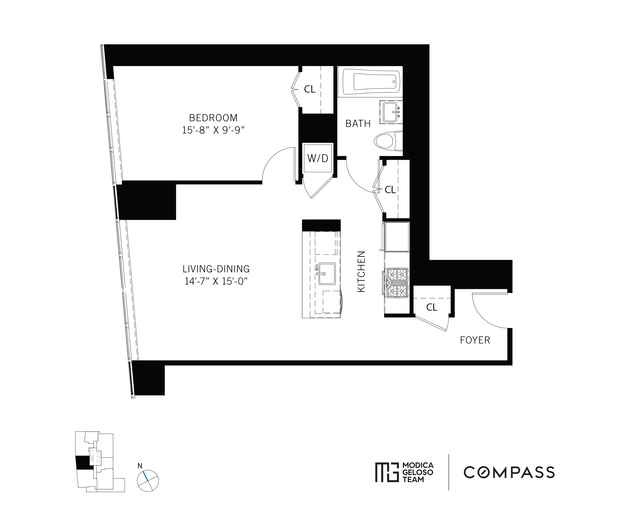 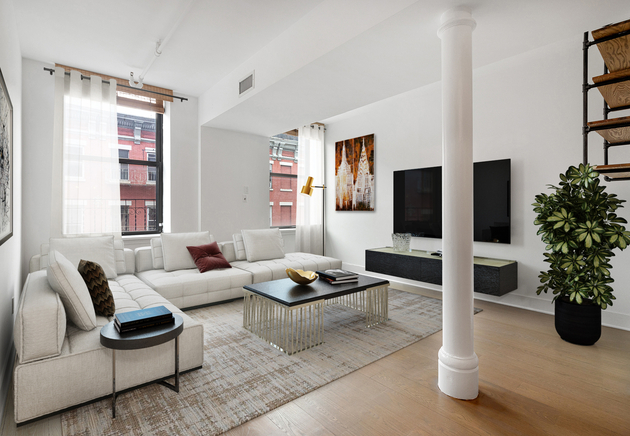 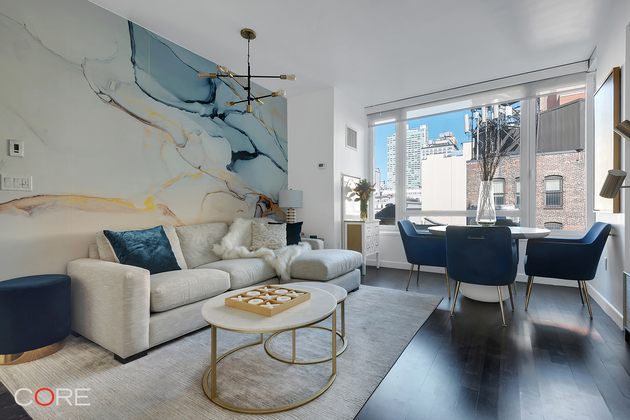 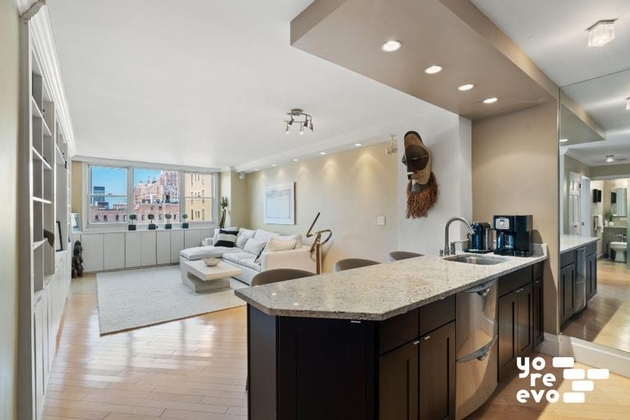 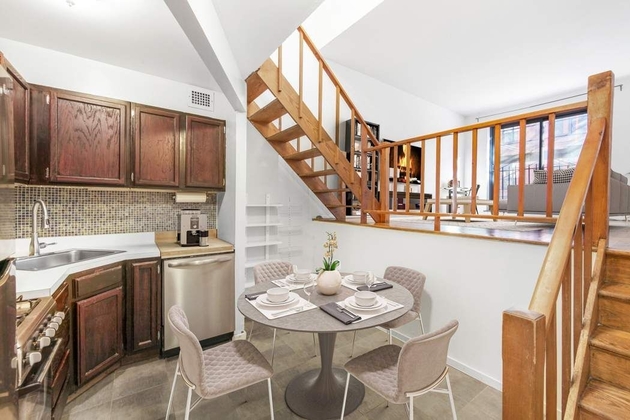