Apartments for Rent in Dallas 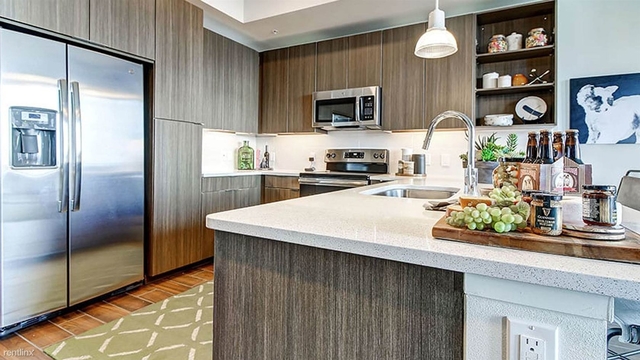 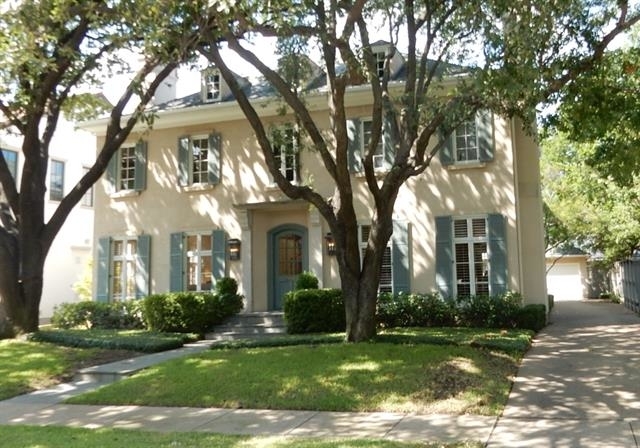 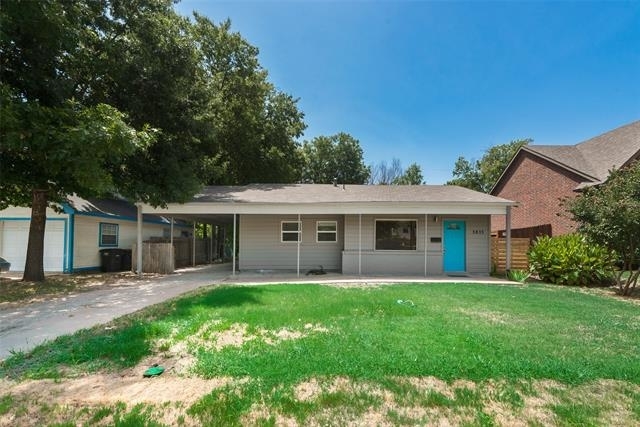 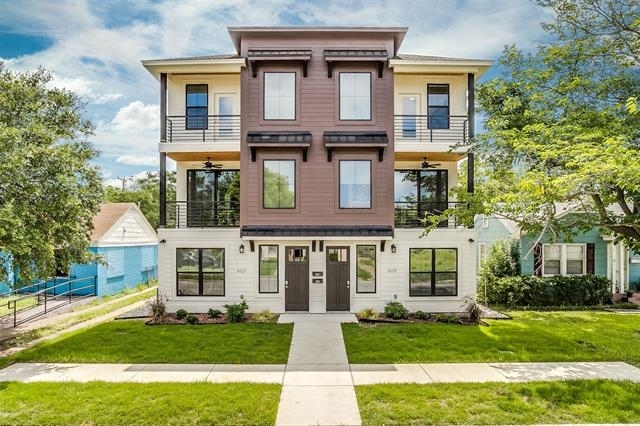 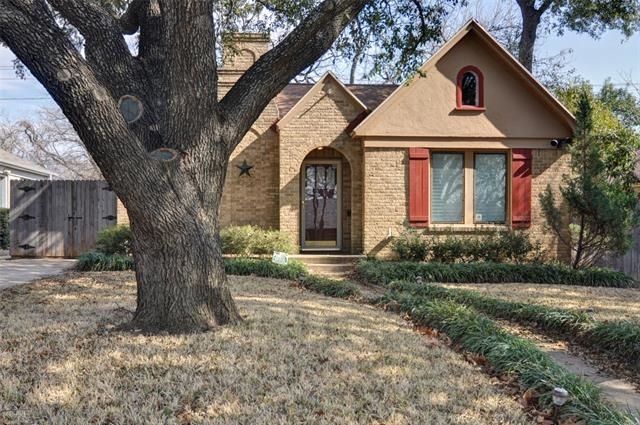 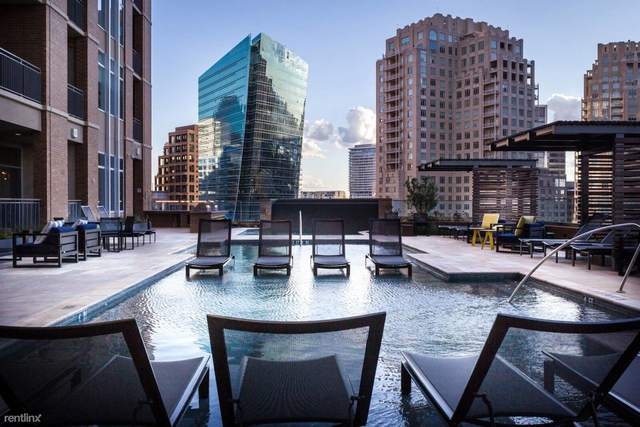 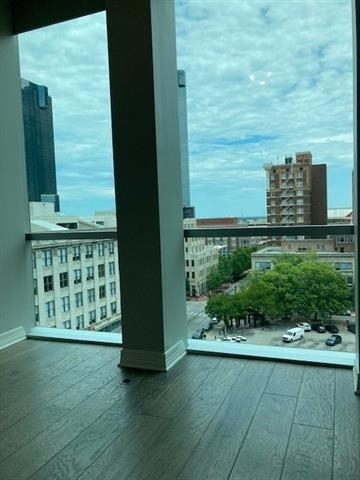 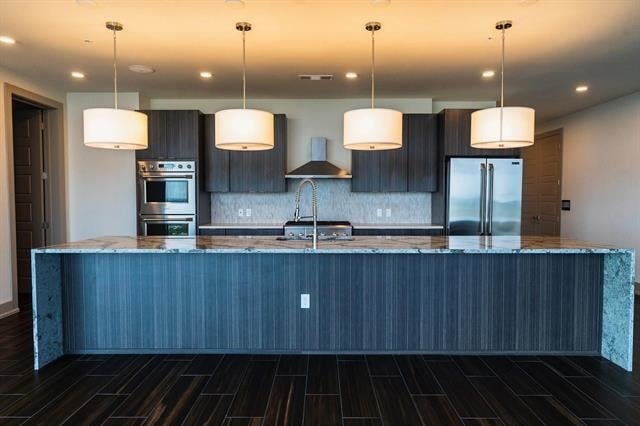 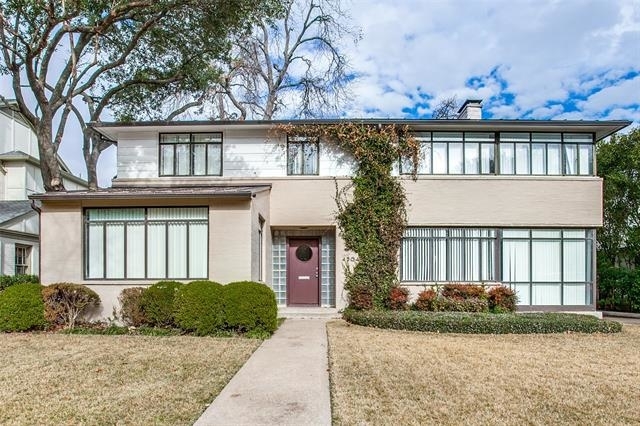 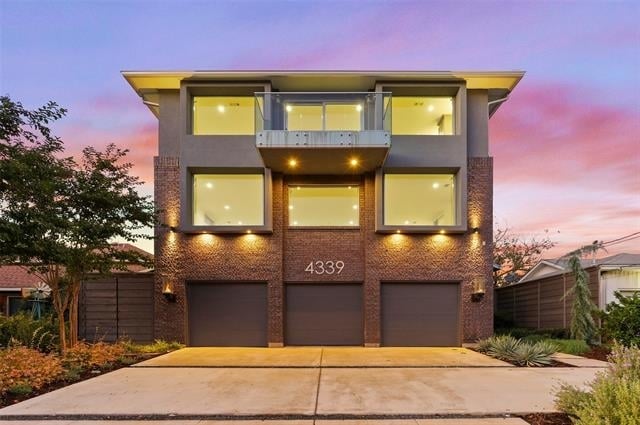 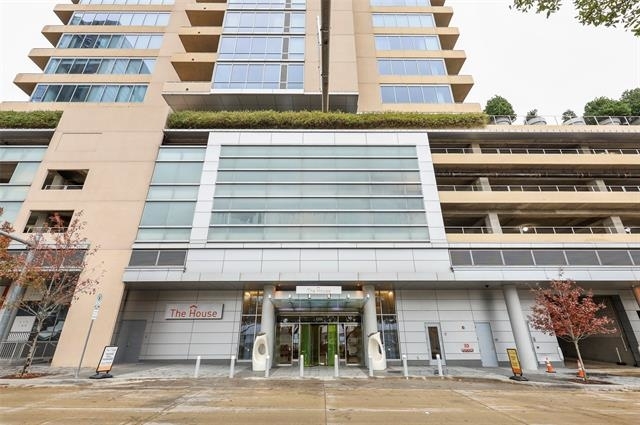 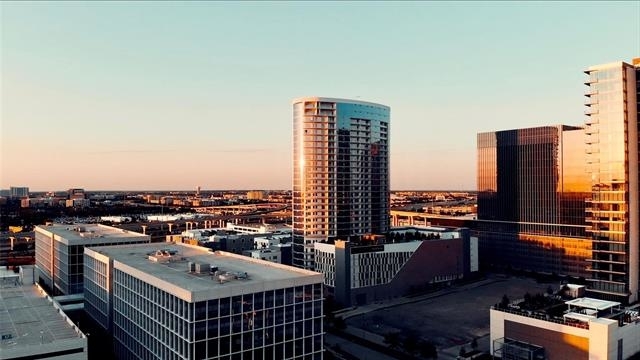 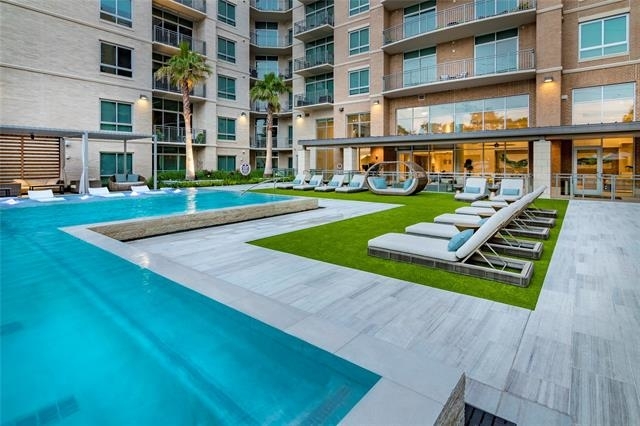 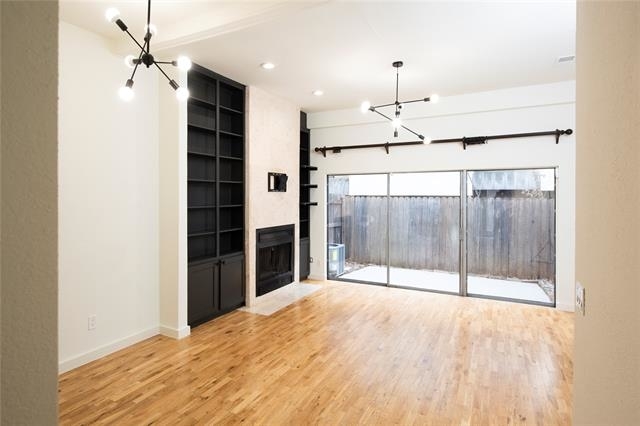 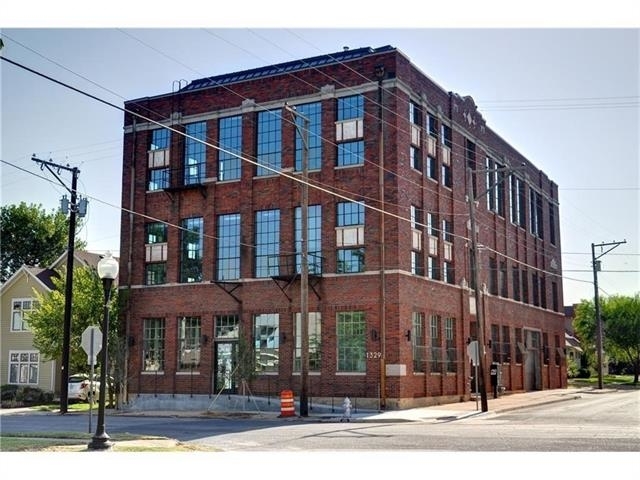 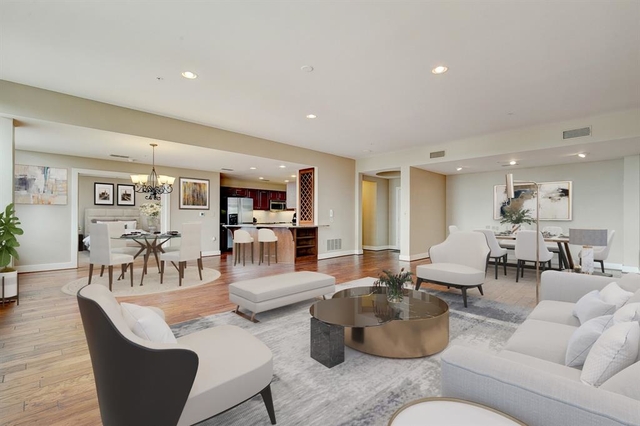 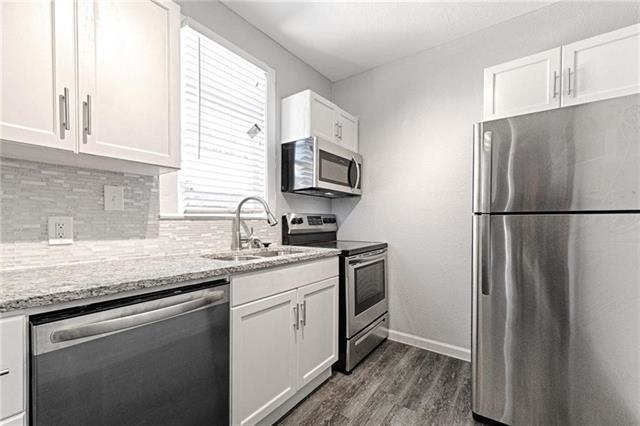 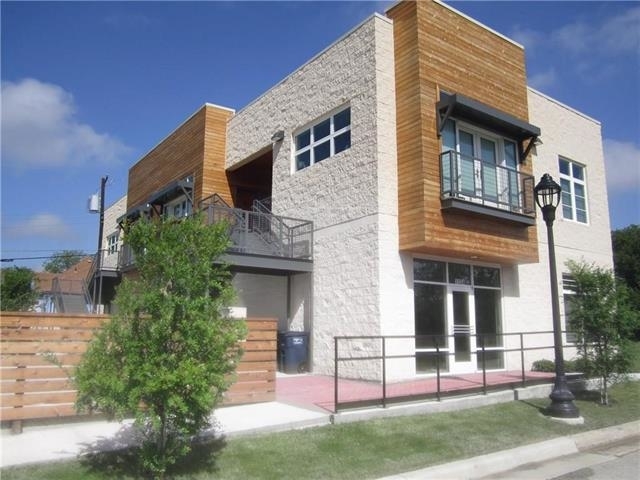 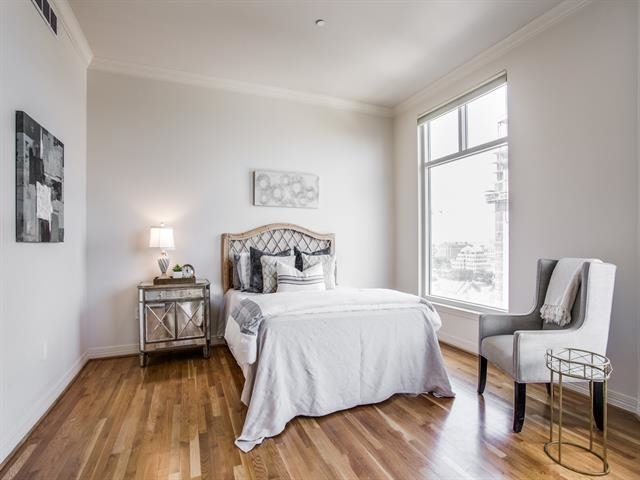 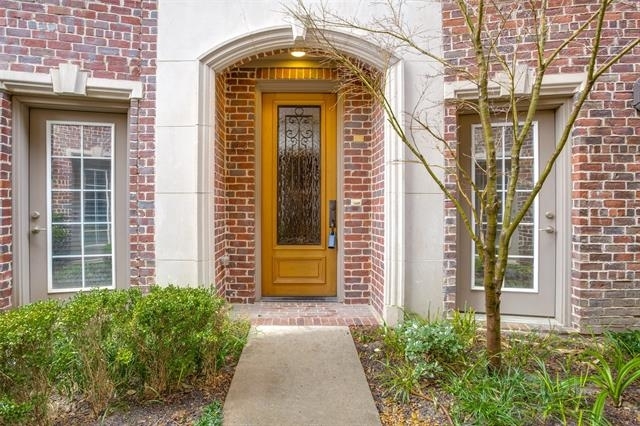 More About Dallas-Fort Worth, TX