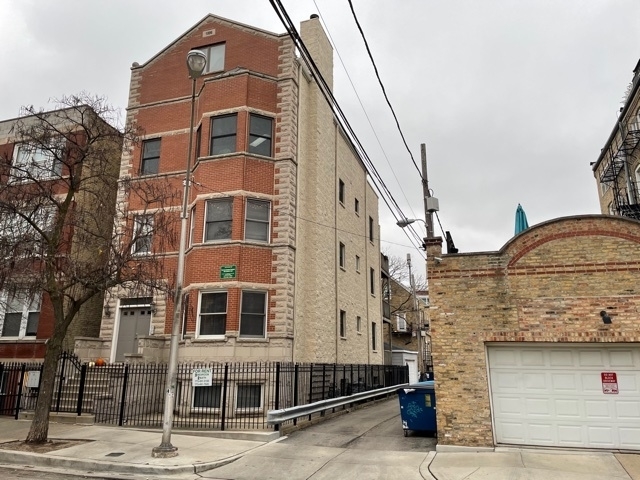 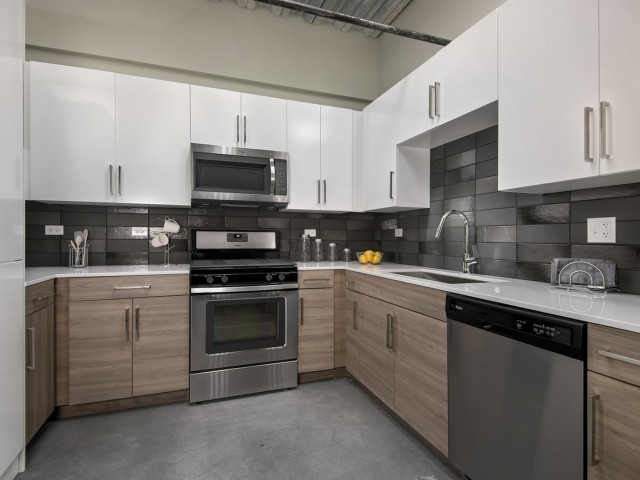 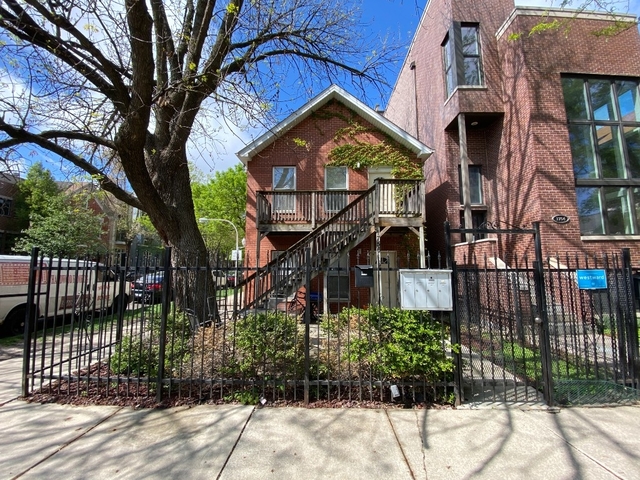 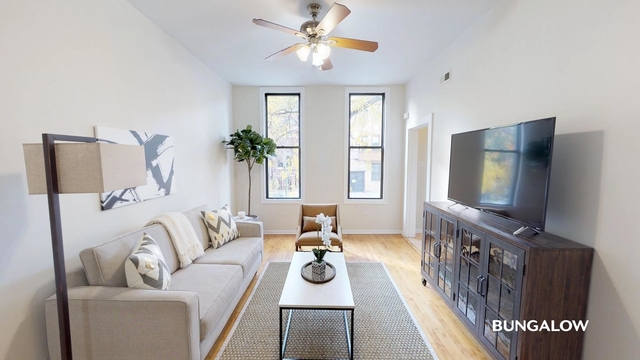 Wicker Park is a small, affluent neighborhood within the West Town community area of Chicago, northwest of downtown. Once known as the “Polish Gold Coast”, those with apartments in Wicker Park live in a trending neighborhood and are experiencing an influx of creative types renting places in the area. Wicker Park is just south of Bucktown and has easy access to downtown via the CTA Blue Line ‘L’ that bisects the neighborhood.

Wicker Park apartments are generally found in smaller buildings, with 10 or less units, although there are a few mid-rise complexes. Rent is higher than average in this trending neighborhood, with median rent over $1,200, and most luxury two-bedroom apartments well over $2,000.

The Wicker Park neighborhood is named after Chicago alderman Charles Wicker and his brother Joel Wicker who in 1870 purchased 80 acres of land and made it into a subdivision surrounding the park of the same name. The Great Chicago Fire the following year would spur development and highlight the neighborhood’s balance of proximity and escape from the city. The neighborhood has undergone many shifts in primary ethnic makeup, starting as German and Norwegian to Polish then Puerto Rican and there’s currently a white majority.

Residents of the Wicker Park neighborhood are characteristically younger, well educated, and “hip”. A haven for artists, it definitely has an edge to it. The gentrification has matured here and the area has calmed down quite a bit from the initial push making it a safe and attractive place for young families. There are great schools like the A.N. Pritzker Regional Gifted Center for K-8 students. The Flatiron Arts Building at Damen and North Ave embodies the eclectic vibe of the neighborhood and provides a venue for local artists to collaborate and share.

Wicker Park has a population of 26,154 and a population density more than twice the Chicago average. Median household income is $81,672. Residents of Wicker Park are about twice as likely than the average Chicagoan to hold a Bachelor’s degree or higher.

The Double Door music venue famously hosts an array of big names up and coming acts. Big Star tacos are simply to die for and Violet Hour across the street is a hidden gem speakeasy that can make your date night really special. Stop into Wormhole Coffee the next morning if you had a few too many of the mixologist’s creations.