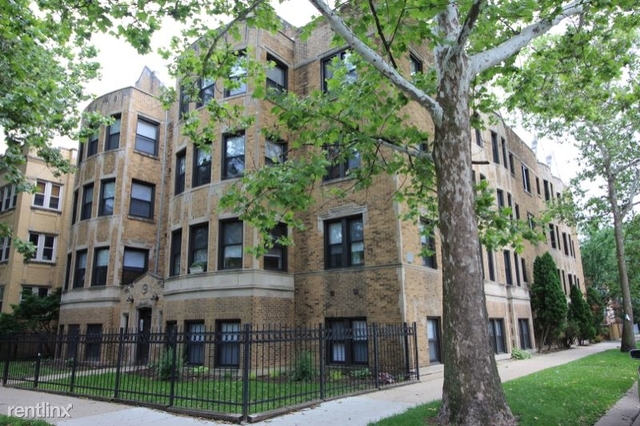 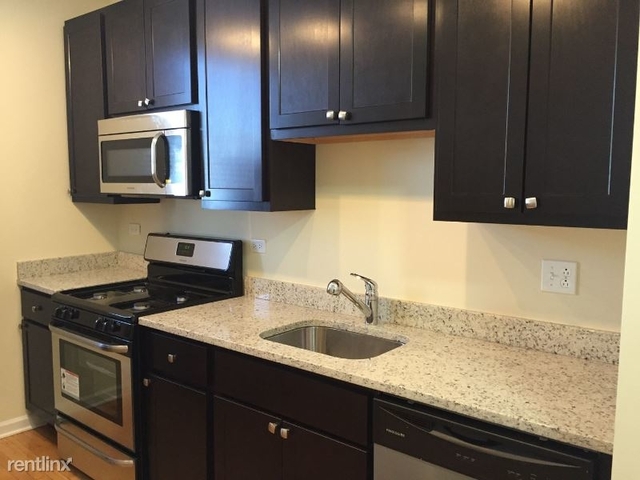 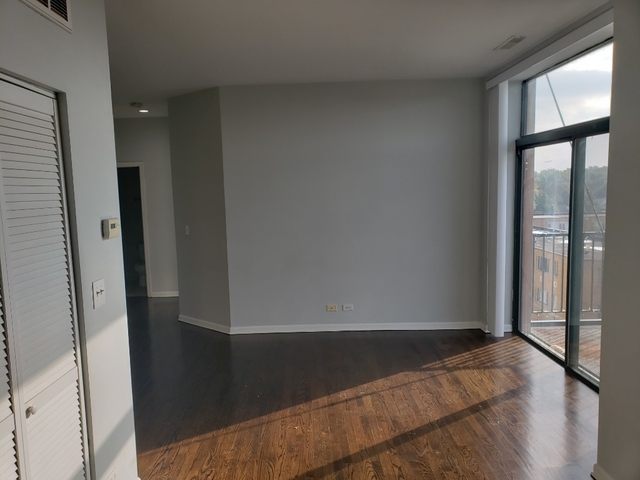 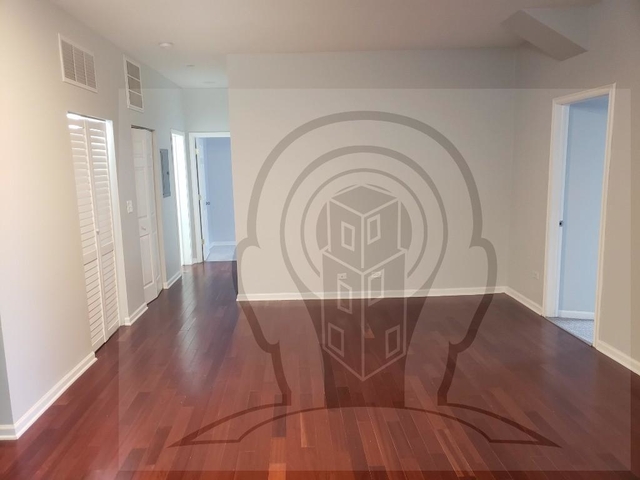 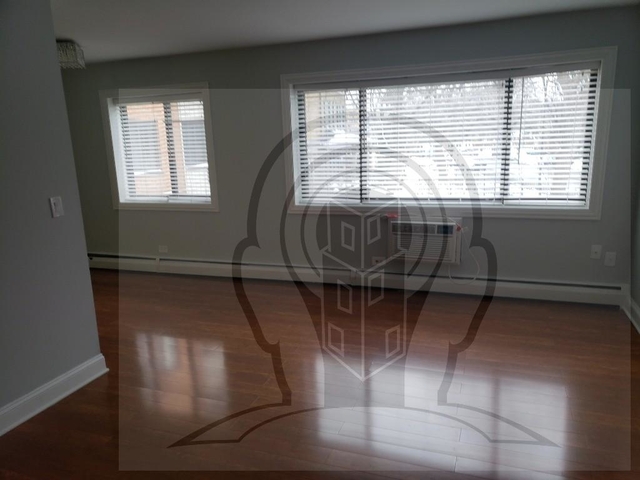 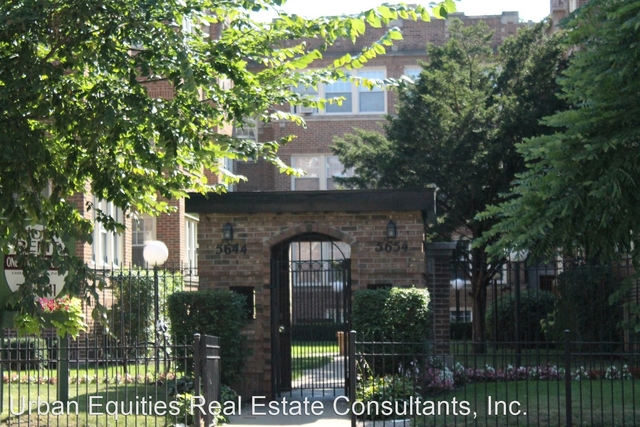 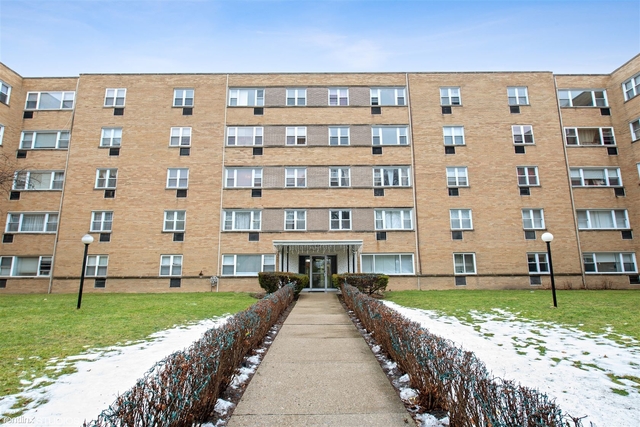 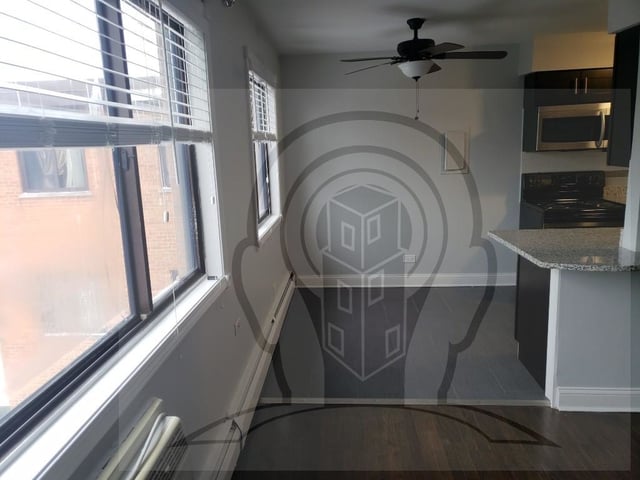 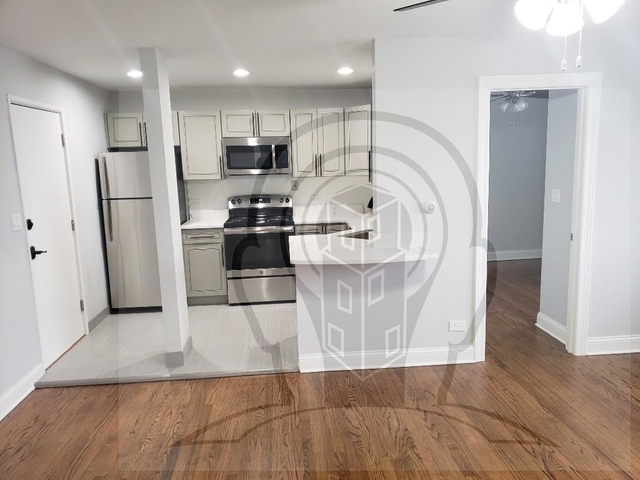 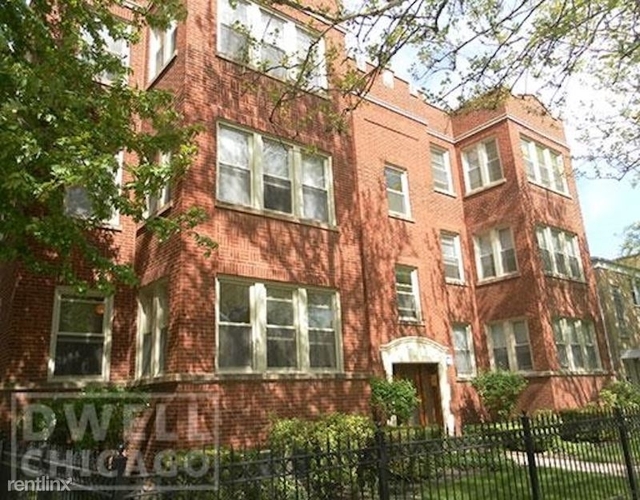 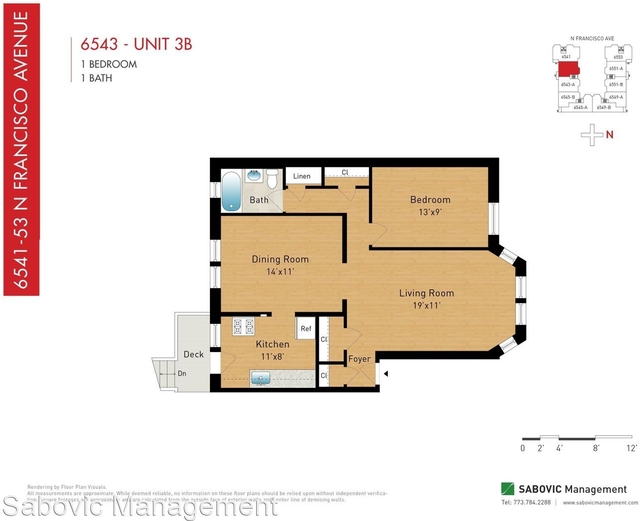 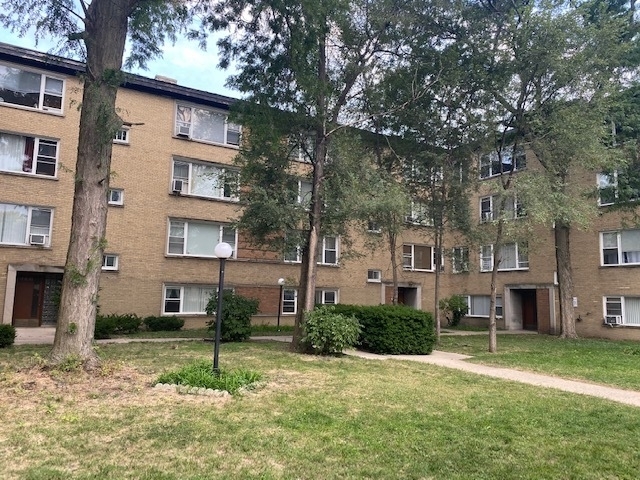 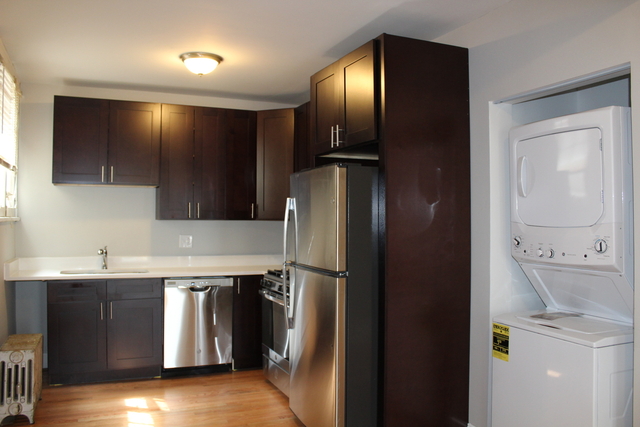 The West Rogers Park neighborhood, also known as West Ridge, is an official community area in the North Side of Chicago. Home to one of the Midwest’s largest Hasidic communities, the area is extremely diverse. West Rogers Park offers a great balance for apartment hunters looking to pay lower rent in a quieter area with easy access to parks and schools. West Ridge reaches all the way to Chicago’s border with Evanston and is just north of Rosehill Cemetery. Public Transit is available via the CTA Red Line ‘L’ train and Metra North, but it’s likely that one will own a car in this area. Lake Shore Drive provides easy access to downtown from here.

The West Rogers Park apartment market is relatively affordable; $1,200 will get you a decent two-bedroom rental with in-unit washer and dryer. Most rental apartments here are in buildings with less than 10 units but there are single-family homes also available. It’s nearly as common for one to own their home as it is to rent.

The area that is now West Rogers Park was a mixture of rural farmland and Potawatomi Indian villages until it incorporated itself as the village of West Ridge in 1890 during disputes with neighboring Rogers Park over taxes. Then, even more than now, the area was primarily residential, and relied on neighboring Evanston and Rogers Park for business growth. After World War I & II there was massive growth to the area, as the area became a Polish and Russian Jewish enclave. Even as the pace of growth has slowed, the area continues to amass foreign-born residents.

West Ridge is known for the many cultural centers catering to people of many ethnicities, making it a homestead for many people born in Asia and Eastern Europe. For instance, Devon Street near Western Ave has a distinctive “Little India” vibe, a popular choice for those visiting the area to try new food. The area is a great choice for families looking to call a place home; with nearly 20% more married couple households than the Chicago average. There are great schools, like the Stone Scholastic Academy and George B Armstrong International Studies Elementary School. If you enjoy golfing you’re in luck, one of the city’s few golf courses is located here, the Robert A. Black Golf Course. Close proximity to Loyola University makes it a popular choice for students as well as teachers.

West Ridge was once known as the Golden Ghetto for the thriving Jewish community that resided here for much of the 1900’s.

Check out Indian Boundary Park with its Tudor style field house, or go ice-skating at the Warren Park Ice Skating Rink. For a chill date night head to Candlelite Chicago for delicious thin crust pizza and garlic fries. Craving crab legs? Stop into Angry Crab and enjoy some southern style Dungeness crab. BTW it’s BYOB. For Indian food it’ll be hard to choose among all the options, but we hear that Sabri Nihari and Ghareeb Nawaz are delicious.