University of Chicago Apartments for Rent 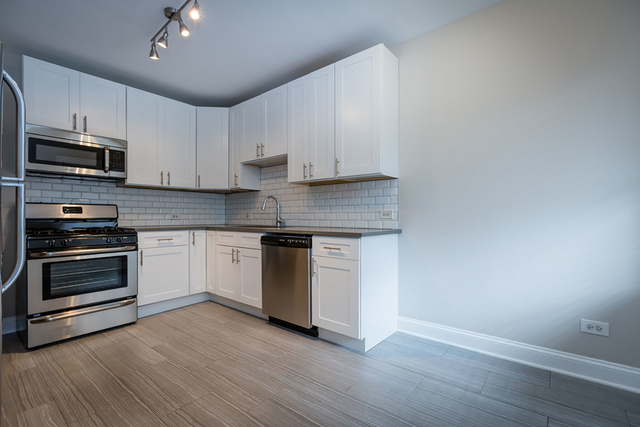 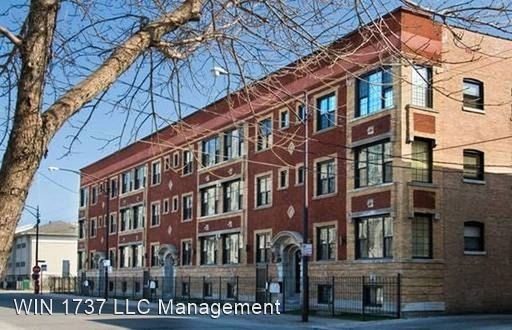 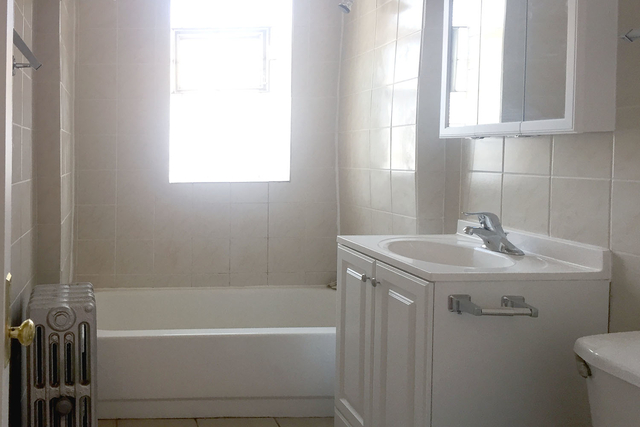 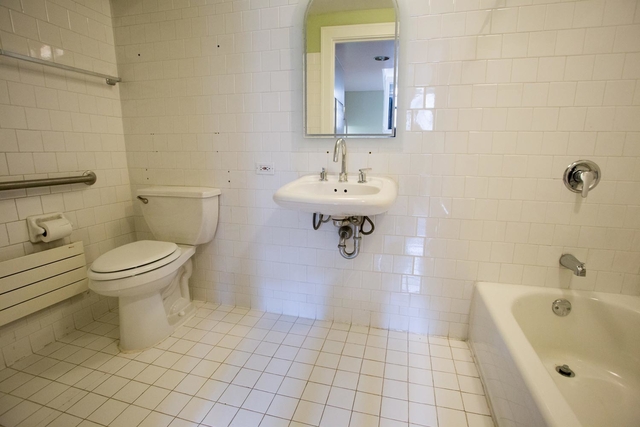 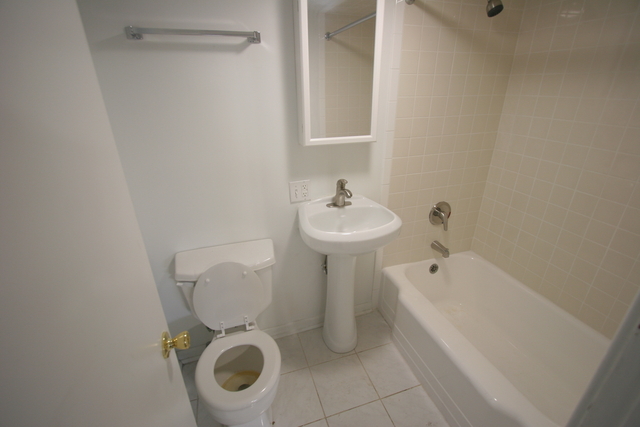 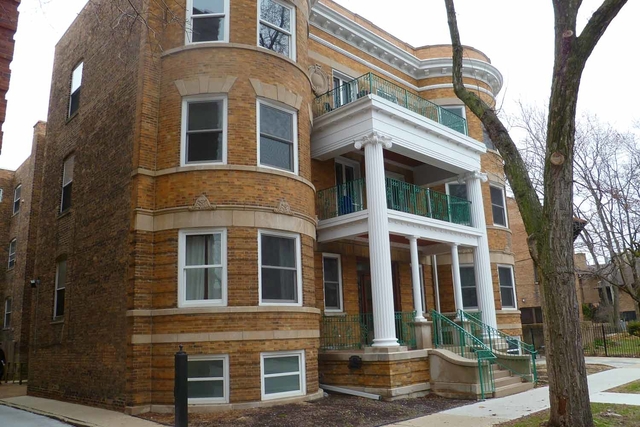 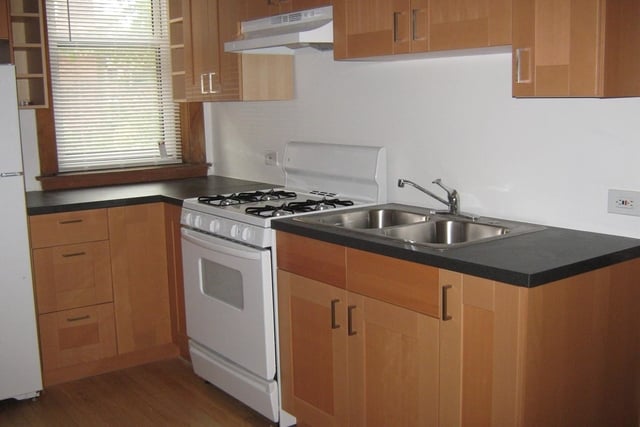 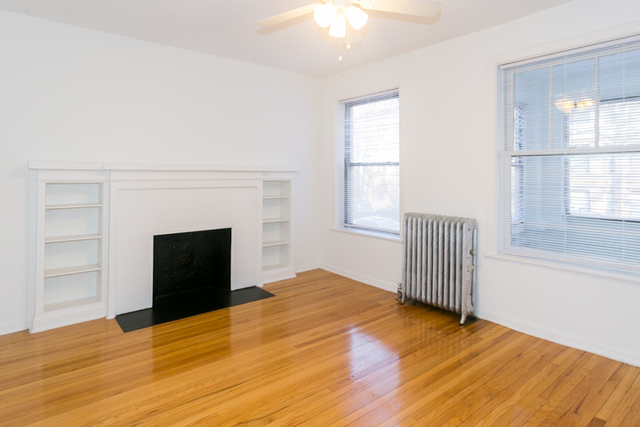 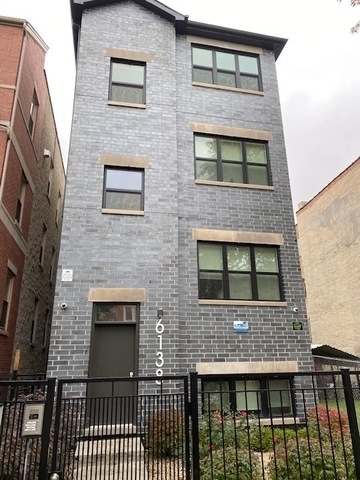 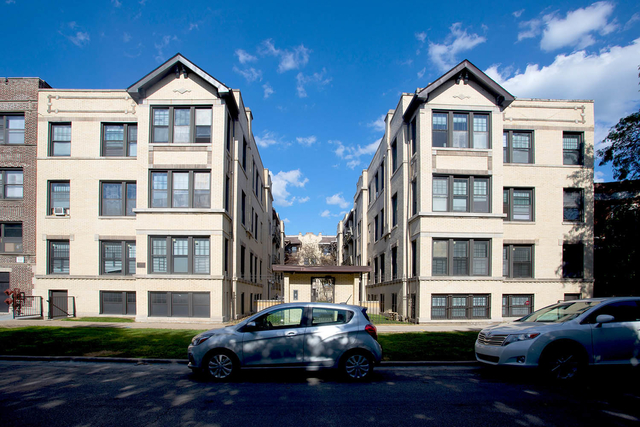 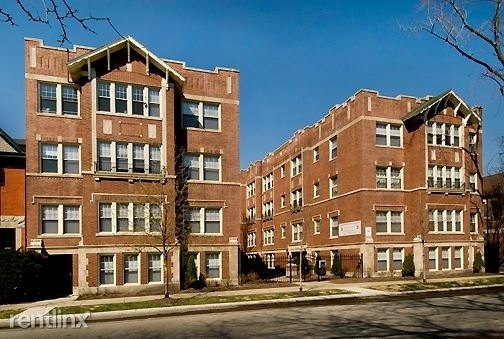 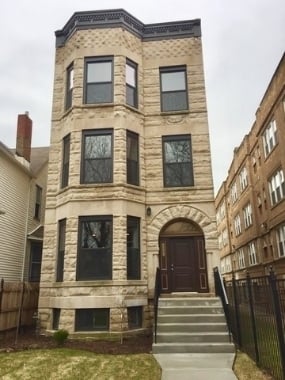 University of Chicago Apartments for Rent

The University of Chicago, established in 1890, is one of the world's leading and influential private research universities. The university consists of four academic research divisions and seven professional schools. The university enrolls around 15,000 students overall each year and is home to many prominent alumni. Over 89 Nobel Laureates have been affiliated with the university, the fourth most of any other institution in the world. Examples of these alumni include Satya Nadella (Microsoft CEO), Daniel Doctoroff (Bloomberg), Bernie Sanders, and fictionally, Indiana Jones.

The main campus of the University of Chicago is located in the Chicago neighborhoods of Hyde Park and Woodlawn. The campus is divided in half into the northern and southern portions of the campus by the Midway Plaisance, a linear park created in 1893 for the World's Columbian Exposition. The University of Chicago was voted as one of the most beautiful college campuses in the United States by Travel+Leisure in 2011. The campus is a mix of both modern and gothic styled buildings.

The University of Chicago includes 12 residence halls that are divided up into 38 houses. An average of 70 students live in each house and a total of 54% undergraduates live in these residential halls. Housing is mandated for freshmen, and is guaranteed for upperclassmen. The university also operates 28 apartment buildings around the campus for graduate students.

Students who live on or off campus can easily travel on campus by taking the free shuttles that University of Chicago has to offer. You can find schedules for UGo Daytime and NightRide Shuttles on their site.

As mentioned, up to 54% of the whole undergraduate population lives on campus. The rest of students are either staying in graduate housing options (located just off of campus) or are living on their own or with roommates off campus. Find out more about Campus and Student Life on their site! You can learn how to get involved and also access plenty of resources useful for off-campus students.

As mentioned, University of Chicago alumni are world reknown. Many have gone on to become some of the most wealthiest humans in the world. For most alumni, Chicago will remain a home to them long after graduation. Other popular cities include San Francisco, Seattle, and New York.

We offer a great selection of apartments in the neighborhoods surrounding the University of Chicago. Click here to view apartments in this area. Be sure to check out the following resources to make your move to Chicago a much easier one than expected!

More resources for people interested in University of Chicago, be sure to check out:

The University of Chicago Site

College Housing at the University of Chicago

Safety & Security at University of Chicago