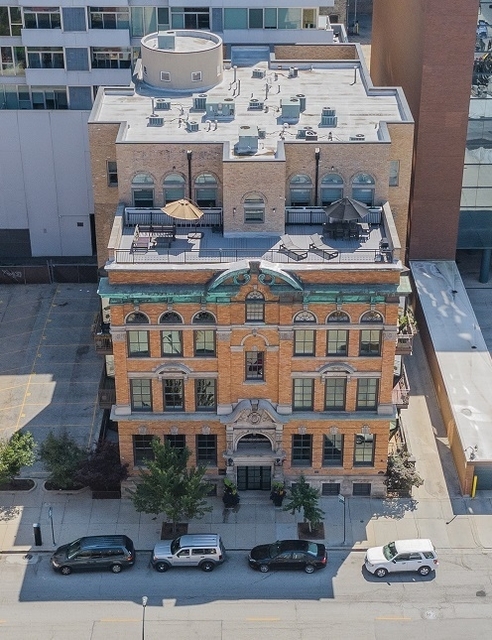 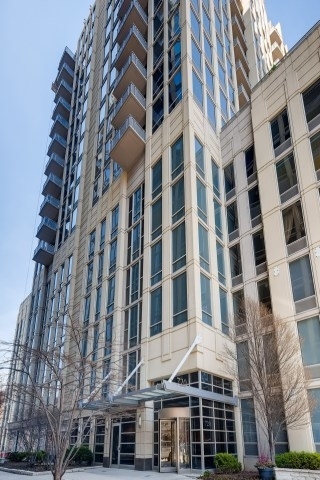 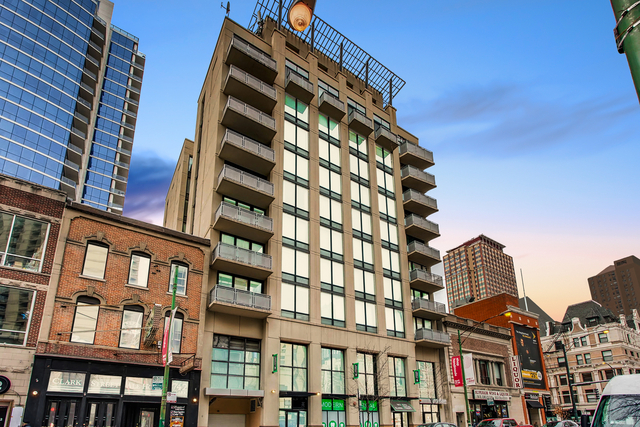 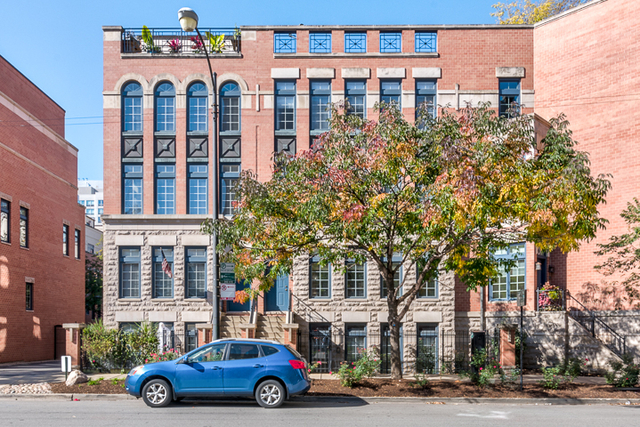 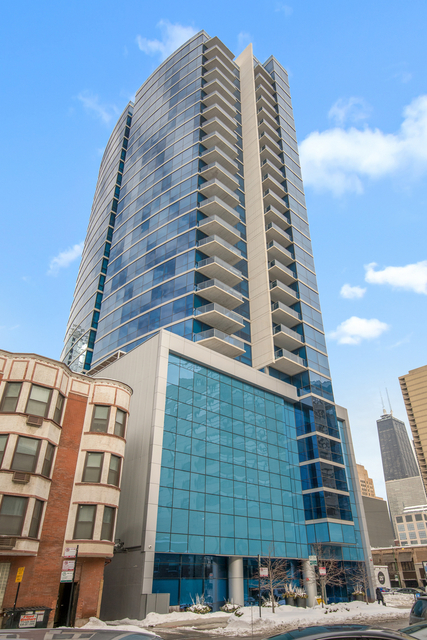 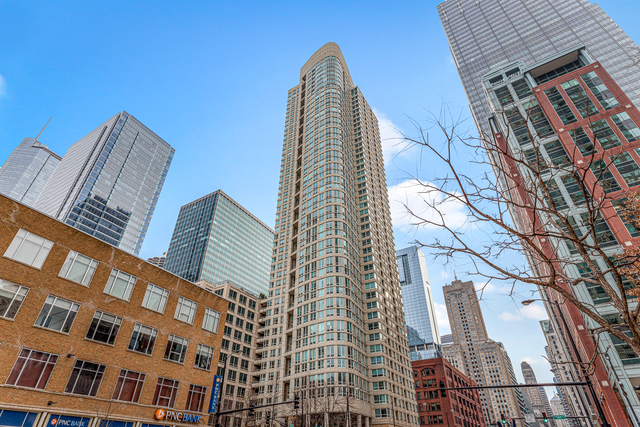 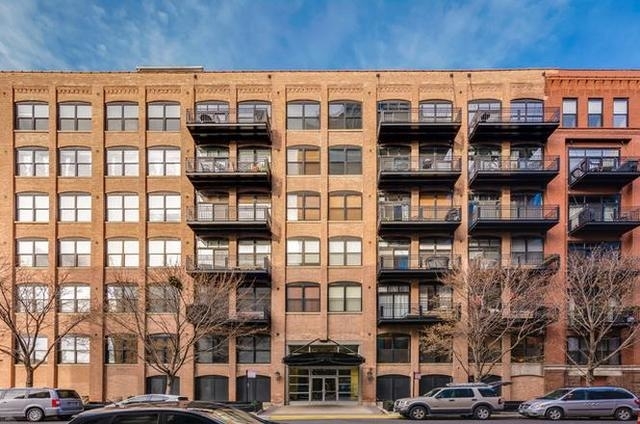 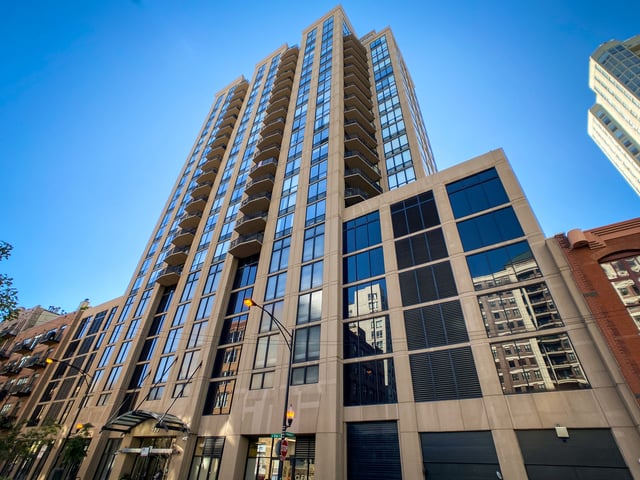 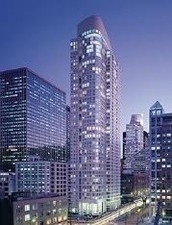 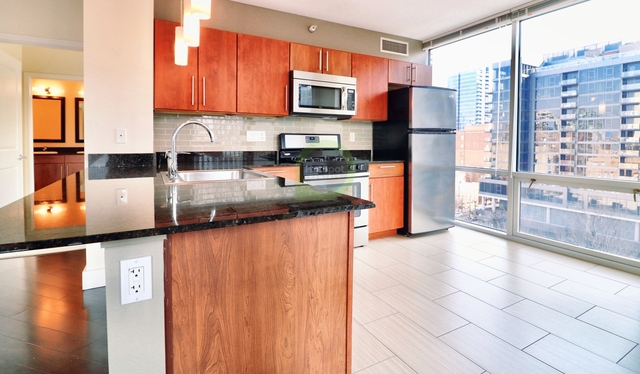 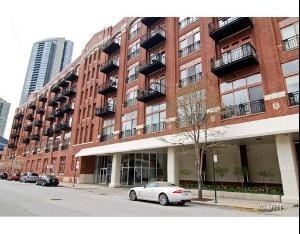 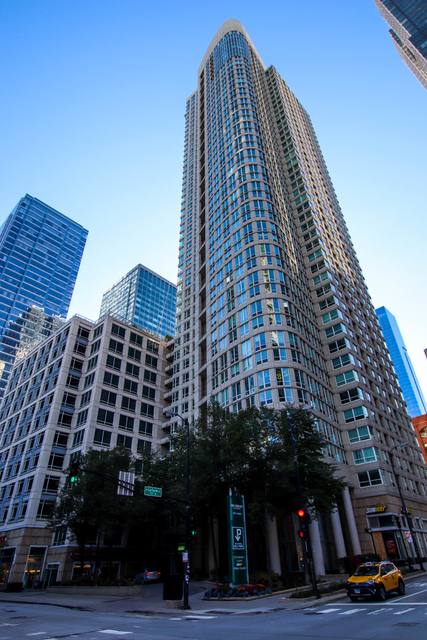 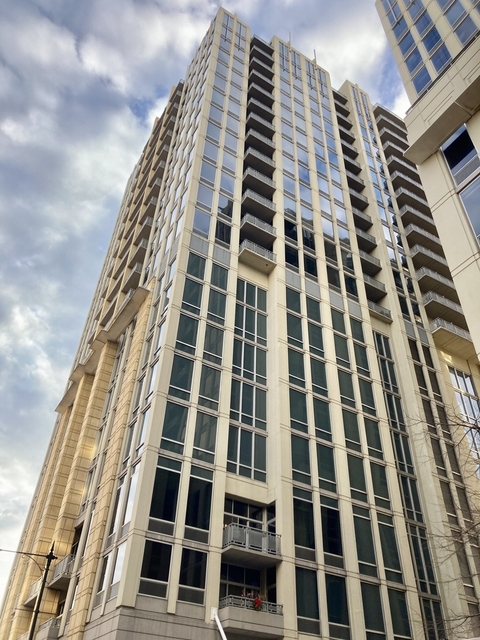 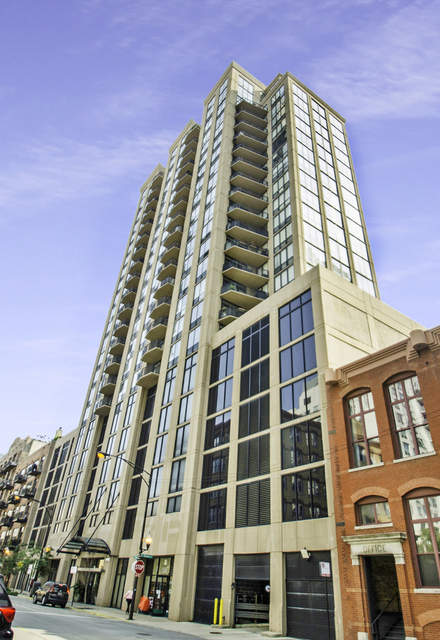 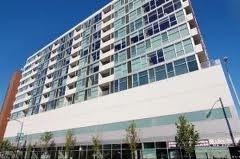 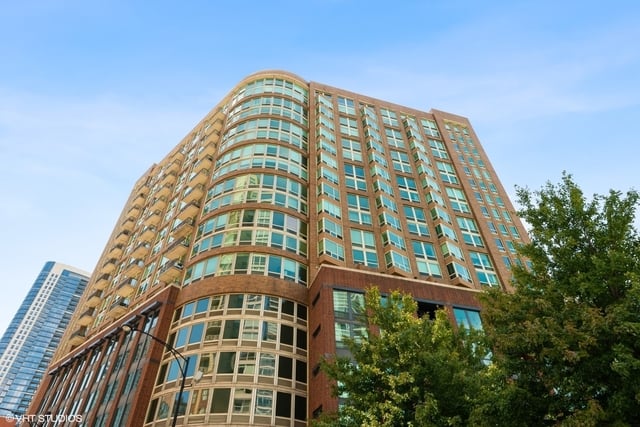 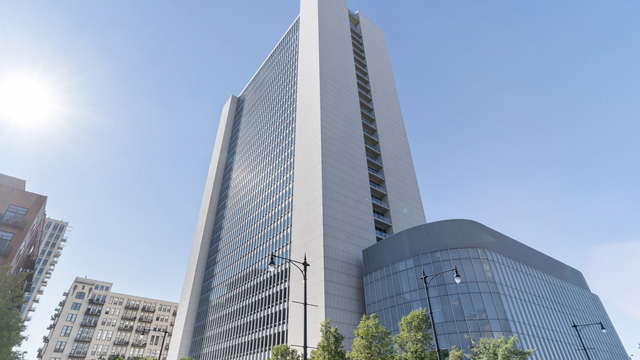 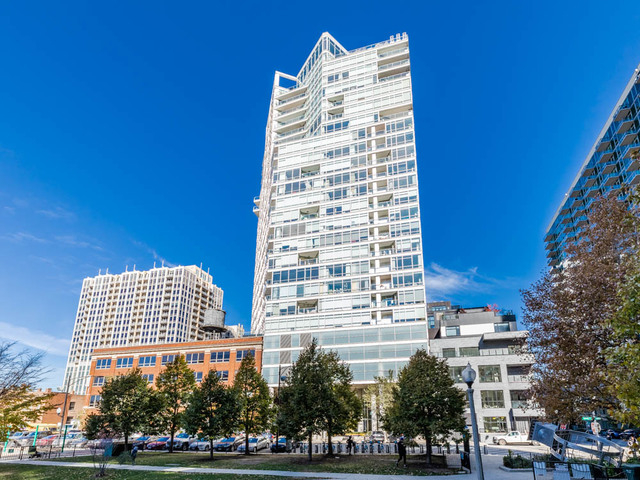 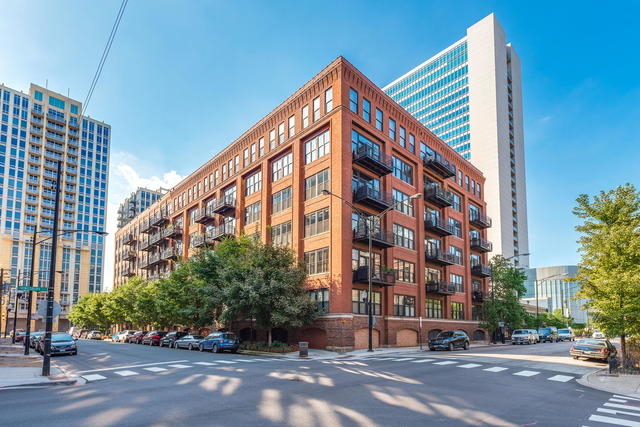 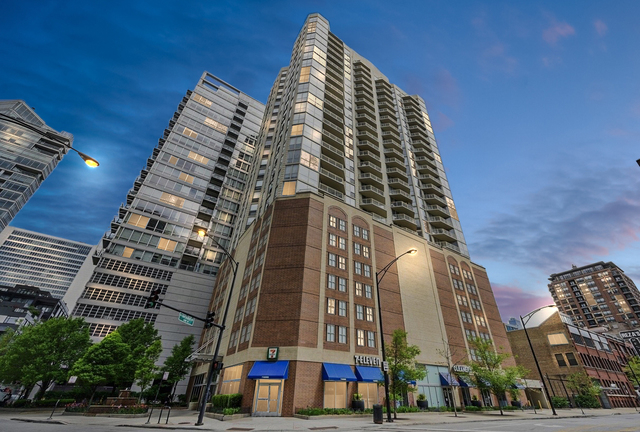 The River North Gallery District, commonly referred to as simply River North, hosts the largest concentration of art galleries in the United States, outside of Manhattan. Situated alongside the Magnificent Mile on the east and just over the bridge north of the Loop, River North is a chic urban neighborhood, with stylish apartments within reach of all things fantastic. The Merchandise Mart anchors this neighborhood along the river in the design district. Its art deco styling complimenting the nearby architectural standouts by Mies van der Rohe and the twin Marina City towers. River North also hosts a touristy theme-restaurant area with a Rainforest Café and the infamous Rock n’ Roll McDonald’s.

River North was not always the glamorous and attractive place it is today. It was previously named Smokey Hollow around the turn of the 20th century due to the many factories and forges in the area. The smoke was often so thick that sunlight was blocked. After World War I, the first Italian Roman Catholic church was built and the area soon became known as Little Sicily. The prohibition era was in full swing then and so was organized crime. Even with the construction of The Merchandise Mart in 1930 (the largest building in the world for a period) the area remained dangerous.

The River North neighborhood fell on especially difficult times starting in the 1960s with many families moving into the suburbs to escape urban blight. When the Cabrini-Green housing projects opened in 1958, they brought gang violence and poverty with their 15,000 occupants. The area went through a rebirth beginning in the 1970’s, with dramatic gentrification taking place over the last 25 years.

River North is the go to place for locals and Chicago visitors alike, with dining options and nightlife at every turn. Three times more densely populated than the Chicago average, things are really looking up in River North. High-rise apartments and condominiums are the standard, accompanied by high rent prices. There’s a younger crowd here, with more females than males, and an average household income of $104,720. Most of those households are singles and the vibes of nearby hangouts reflect that.

River North is known for its nightlife, with mainstays like Spybar, a cozy underground music paradise, known for having the hottest techno and house music acts. As you dress to impress, be stunned with views of the skyline like you’ve never seen at 'ROOF on theWit Hotel'. Hop in your limo from there to Studio Paris Nightclub, the velvet ropes and hype embodies Miami. Have a beer with some history at O’Leary’s Public House, named for the owner of the infamous cow blamed for knocking over a lantern and thus causing the Great Chicago Fire of 1871.